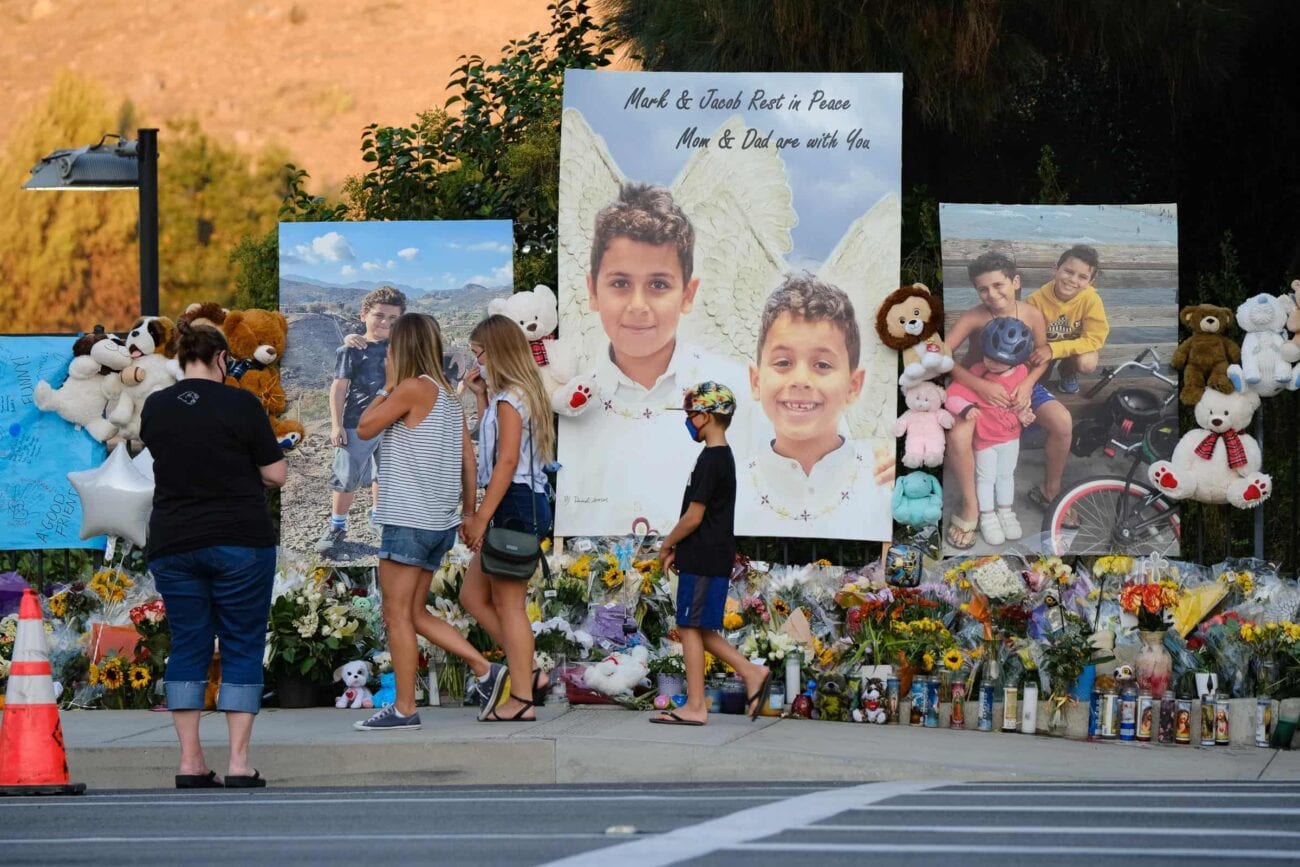 True crime: The socialite who broke up an LA family – with murder

A well-known LA socialite, Rebecca Grossman, has been accused of murdering two young boys in a terrible true crime incident. Grossman smashed her car into the two boys, Mark & Jacob Iskander, and fled the scene.

Within a blink of an eye, a family was destroyed and two young boys lost their lives in a true crime tragedy that shook the community. What will result from this appalling crime? 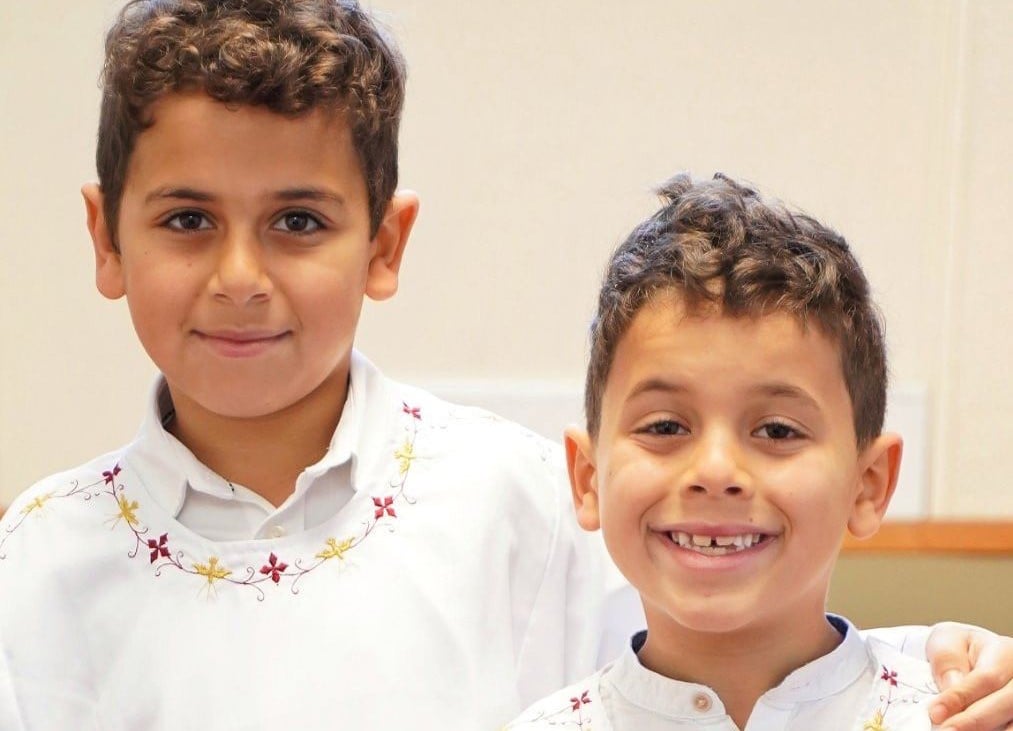 On the evening of September 29th, 2020, a father & mother were crossing the road with their four children at Triunfo Canyon Road in Westlake Village. Suddenly, the parents heard a car rapidly approaching the intersection. The mother reacted in time and saved two of her children from being hit, including a daughter who was in a stroller. But sadly she couldn’t save them all.

The elder siblings, Mark & Jacob Iskander were struck right in front of their parents by a Mercedes that whizzed past the scene. Mark died from the impact while Jacob was critically injured. He was later pronounced dead at a local hospital. 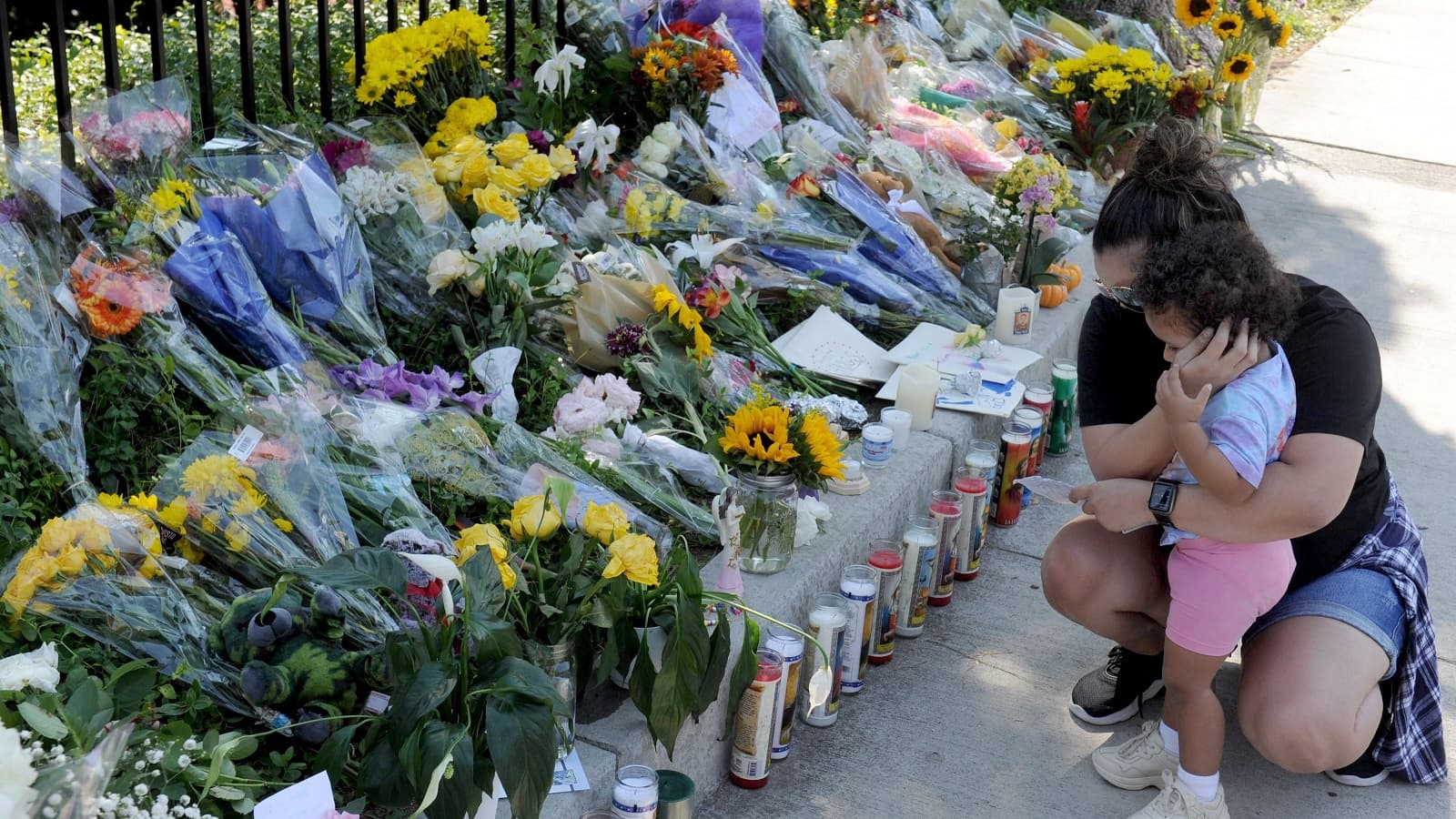 “The children were walking with their family. It is a very tragic situation,” Los Angeles County sheriff’s Captain Salvador Becerra reported. “The mother and father were able to pull the other two children back in time, and the vehicle struck the two other children”.

Jacob Iskander was a student of Ascension Lutheran School in Thousand Oaks and Mark was a sixth-grader at Oaks Christian School in Westlake Village. “They were sweet little boys,” Mirette Fouad, whose son was friends with boys, told KTLA. “Most of them are deacons, they’re serving in the church, attending Sunday school. They were like two angels.”

According to KTLA, the two boys’ deaths incited a torrent of love & sympathy in their community. A makeshift memorial of candles & flowers was placed at the site of the crash while dozens of mourners gathered to pay their respects. 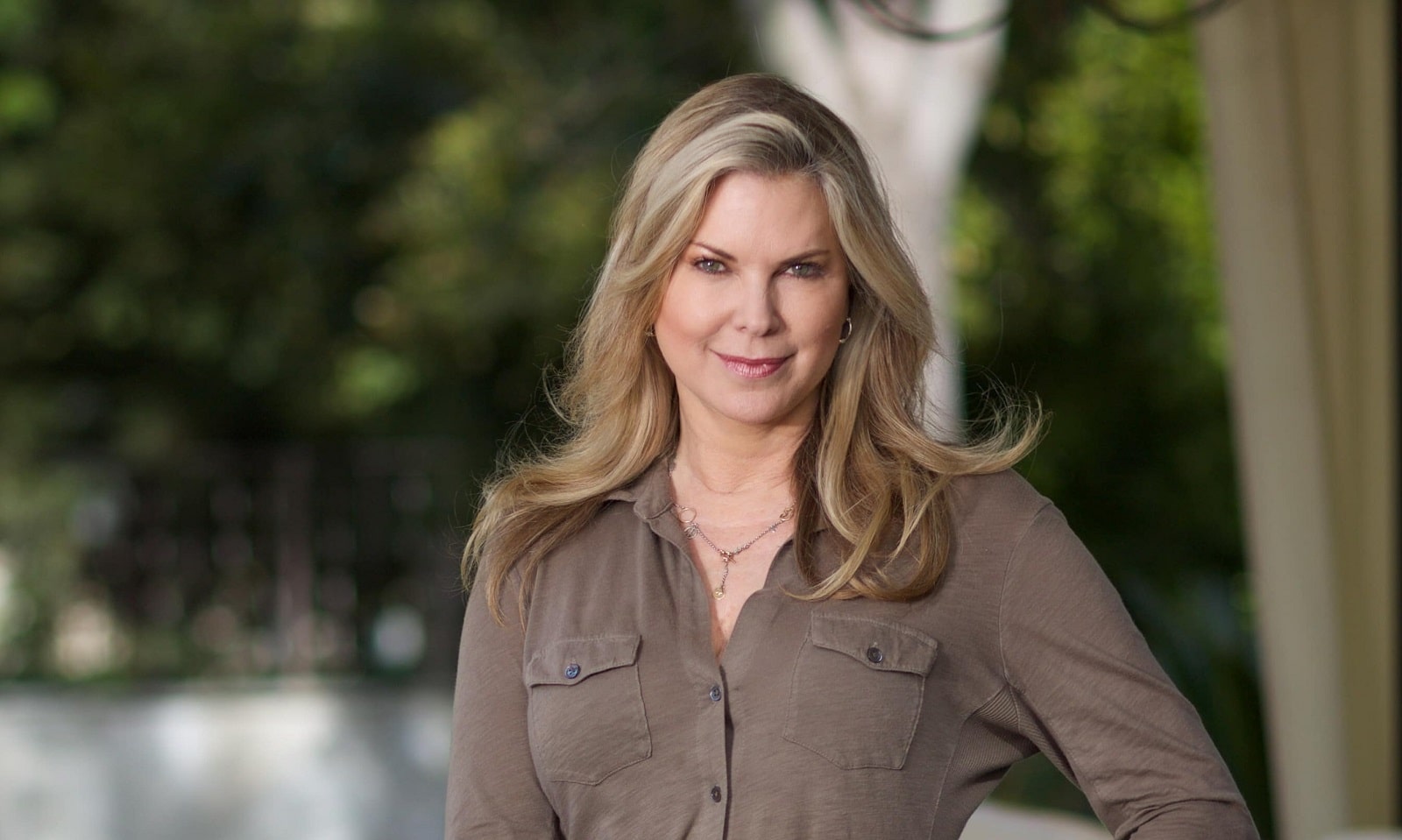 The night of the boys’ murder, Rebecca Grossman, the co-founder & chair of the Grossman Burn Foundation, was booked. They arrested her on suspicion of two counts of vehicular manslaughter and driving under the influence, as per the Los Angeles County Sheriff’s Department.

Grossman is the wife of Peter Grossman, a prominent plastic & reconstructive surgeon and president of the Grossman Burn Foundation at West Hills Hospital. And going by her biography on the Foundation’s official site, she has worked extensively in the healthcare field for over two decades as a researcher, journalist, and marketing executive. 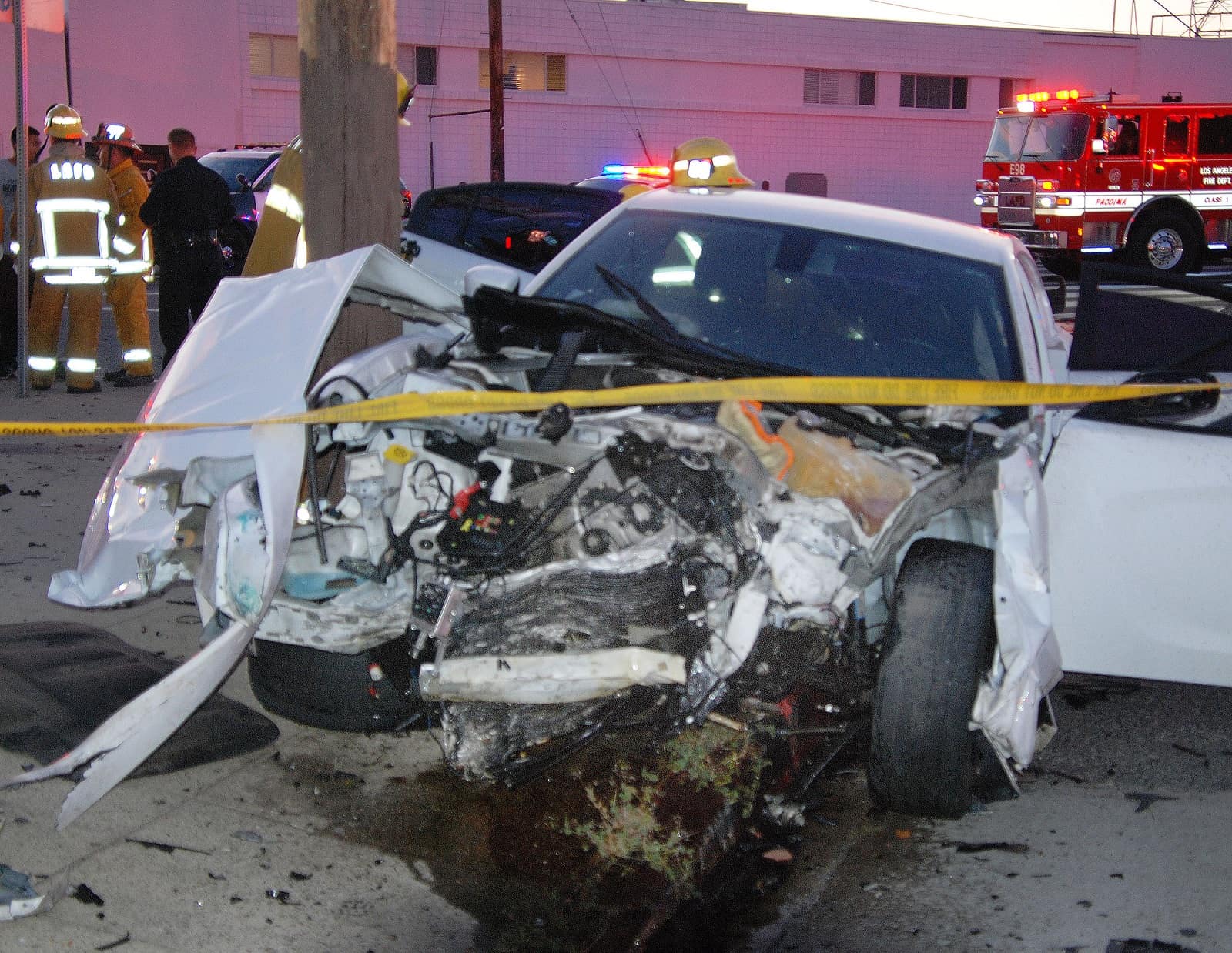 Investigators believed Grossman was under the influence of alcohol during the crime and was street racing. After smashing the car into the boys, Grossman apparently carried one of them on the hood of her car for over 100 feet before she applied the brakes, causing the boy to stumble into the street.

Grossman’s white Mercedes involved in the double fatal crash suffered front-end damage and was also towed by the Los Angeles County Sheriff’s Department. But despite having some damning charges against her in this true crime case, Grossman was released after posting a bail of $2 million on October 1st. 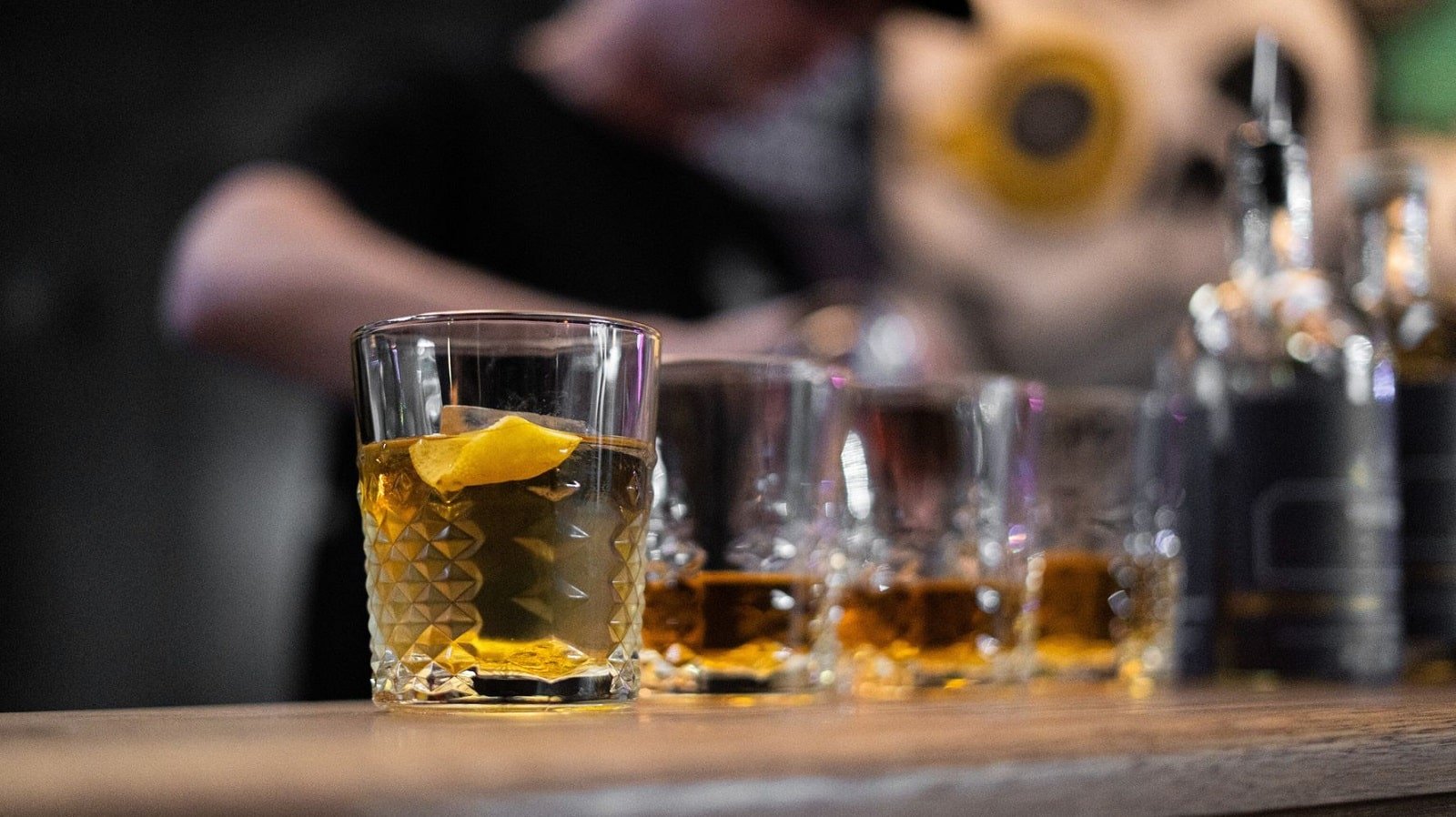 Probably the most painful aspect of this true crime anecdote is the involvement of alcohol. Grossman’s decision to drive under the influence resulted in the deaths of two young boys and a lifetime’s worth of misery for the parents. Even Sgt. Travis Kelly remarked that if alcohol wasn’t involved, “This could have been avoided, this entire, horrible incident”. 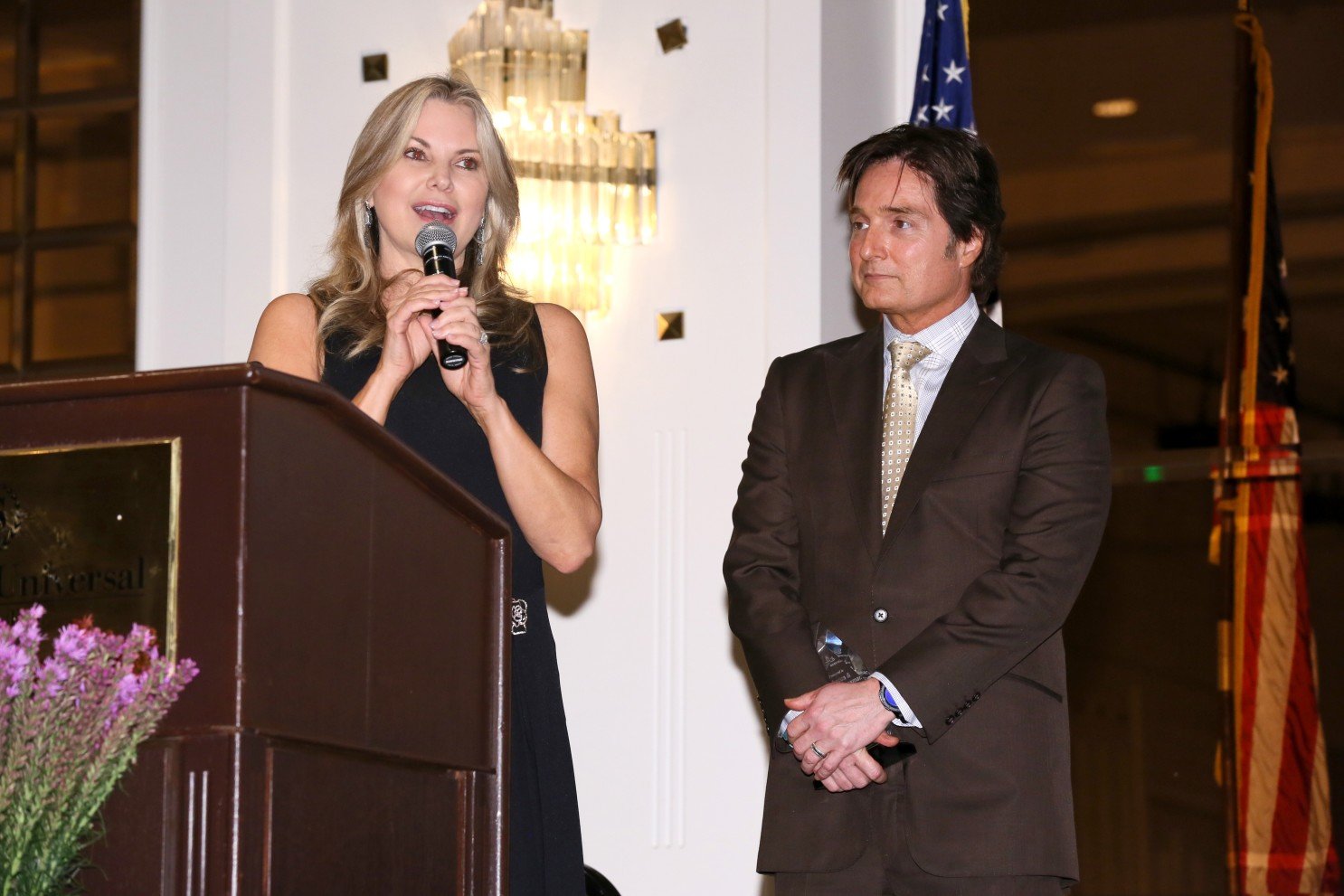 On December 30th, 2020, Rebecca Grossman pleaded not guilty to the charges. The investigators had charged her with two counts of murder, two counts of vehicular manslaughter with gross negligence, and one count of hit-and-run driving resulting in the deaths of Mark & Jacob Iskander, in Westlake Village.

Grossman’s next court hearing is set for February 16th. If found guilty Grossman faces up to thirty fours years to life in state prison, according to the Los Angeles County District Attorney’s Office.