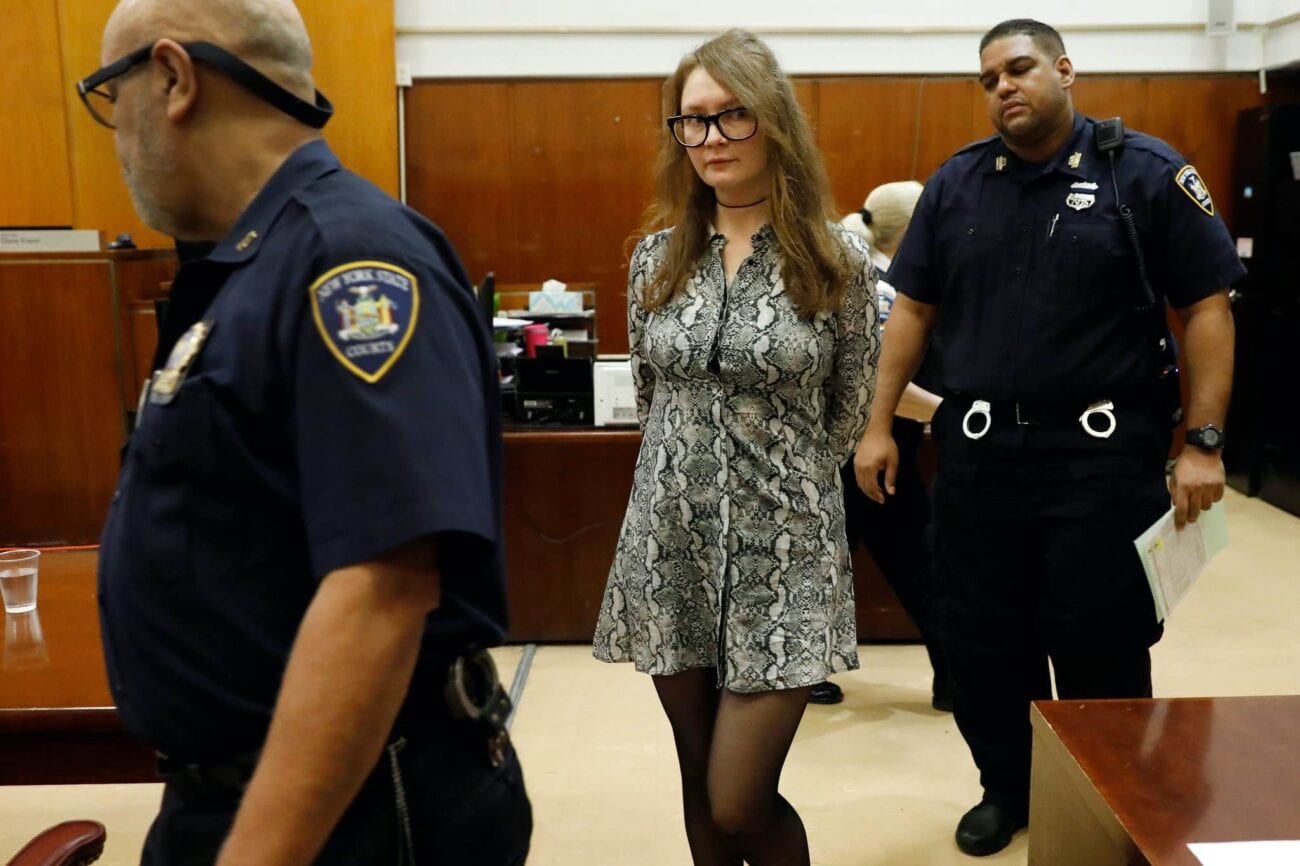 Say you’re a criminal. Not that we’re actually saying you’re a criminal, of course, but just imagine that you are a criminal. You’ve been caught, tried, convicted, and, subsequently, sent to prison. Let’s add in that you’re a bit more notorious than the average criminal, which means possibly a book deal about your crime or maybe a docuseries. Thing is, that money? It’s not yours.

For those that don’t know, in the U.S., states have laws to prevent criminals from profiting off of work based on their crimes. You know the old adage “crime doesn’t pay”, they’re making sure that it stays pretty relevant. Anna Sorokin, better known as Anna Delvey, is learning that lesson while incarcerated. Now who she is? What do these laws mean? Here’s everything you need to know. 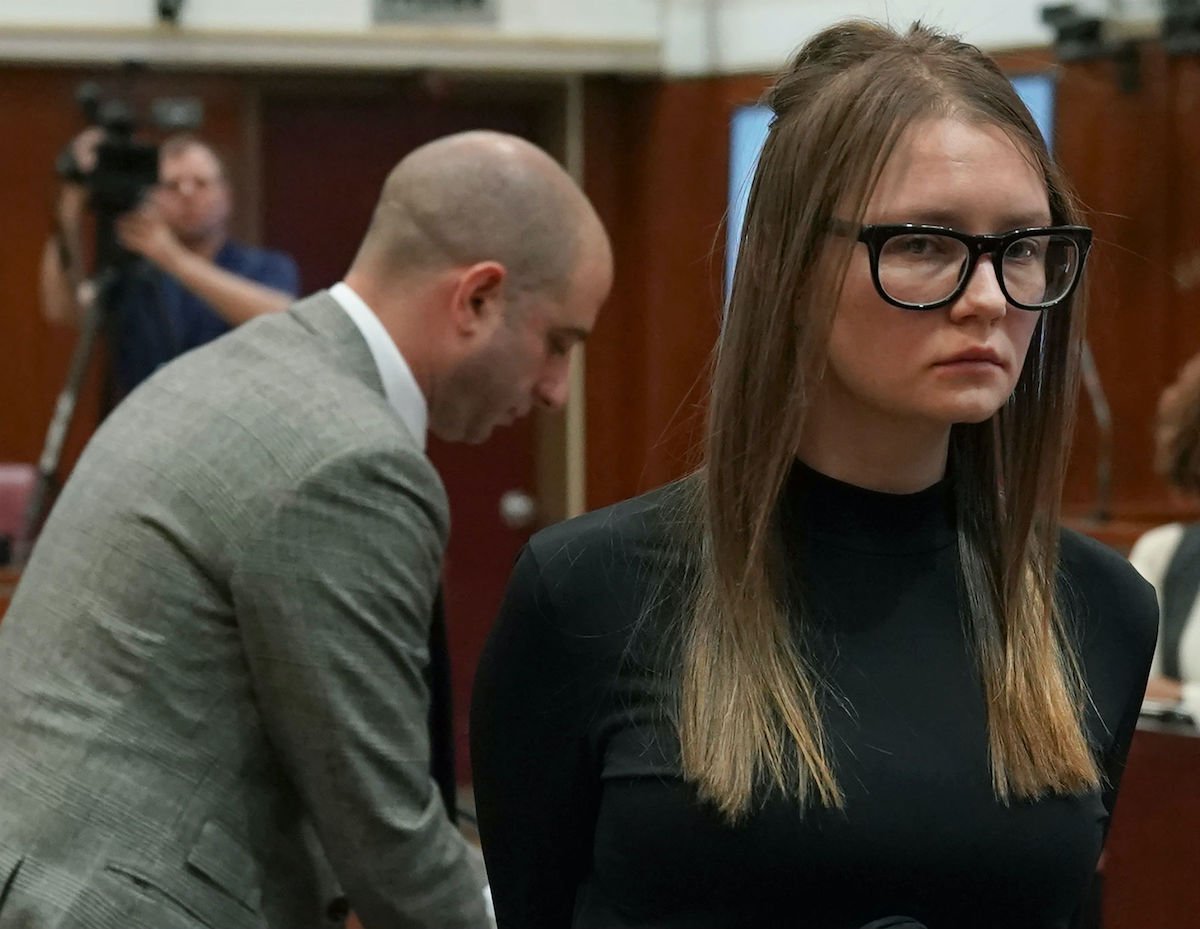 Who is Anna Delvey?

Anna Delvey was the name that con artist Anna Sorokin went by while in New York City. The Russian grifter posed as a German heiress in order to scam her way into elite circles of Manhattan’s party scene. During this long con, she had hotels, banks, and the rich believing that she too was wealthy. There were pricey months long stays at luxury hotels and a start-up that didn’t exist.

Of course, Anna Delvey was exposed as Anna Sorokin in 2017 when she was arrested. According to the Manhattan DA’s office, the total of her crimes are estimated at $275,000 USD. She was convicted in 2019 of attempted grand larceny, theft of services, and second-degree larceny. She was sentenced to 4 to 12 years in prison, fined $24,000 USD, and ordered to pay restitution of $199,000 USD.

Anna Sorokin, best known as Anna Delvey, will be deported back to her native Germany following her sentence. Her earliest date of possible release was Oct. 19, 2021. Due to being granted early release by the state parole board, however, she’ll probably be out in Feb. 2021. A quiet end to a wild true crime story, all things considered. 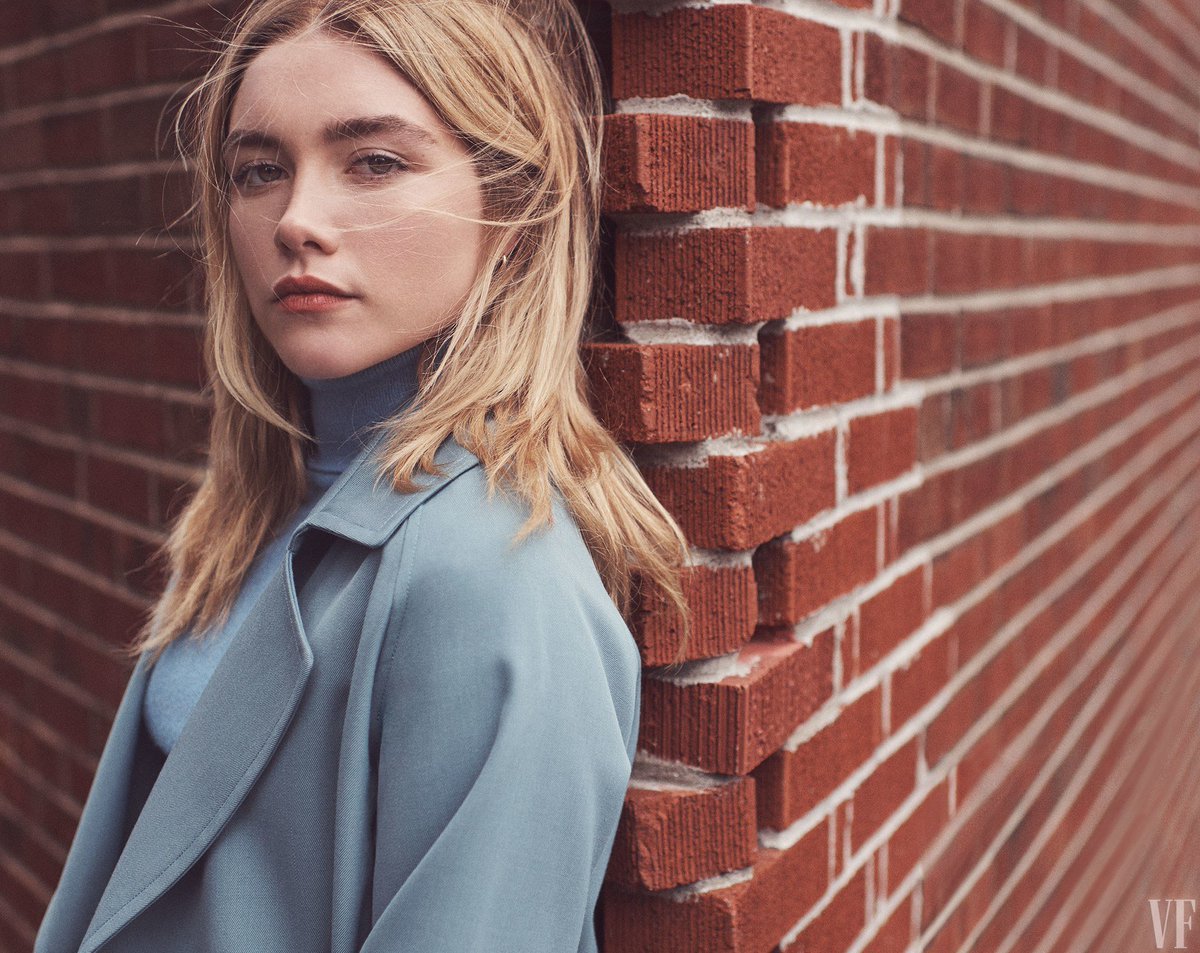 Unsurprisingly, the story of Anna Delvey caught the attention of some big names in Hollywood. After all, Hollywood loves a good con artist story. Following a release of a New York magazine profile on Sorokin and her time as Anna Delvey, Shonda Rhimes acquired the rights to the story as part of her contract with Netflix. Lena Dunham is working on her own series about Anna Delvey for HBO.

But it’s that Shonda Rhimes story you need to be interested in here. The miniseries is titled Inventing Anna and will star Ozark’s Julia Garner in the title role. Now, if you think Anna Sorokin would make money from this television deal, then, well, that’s just not true, folks. 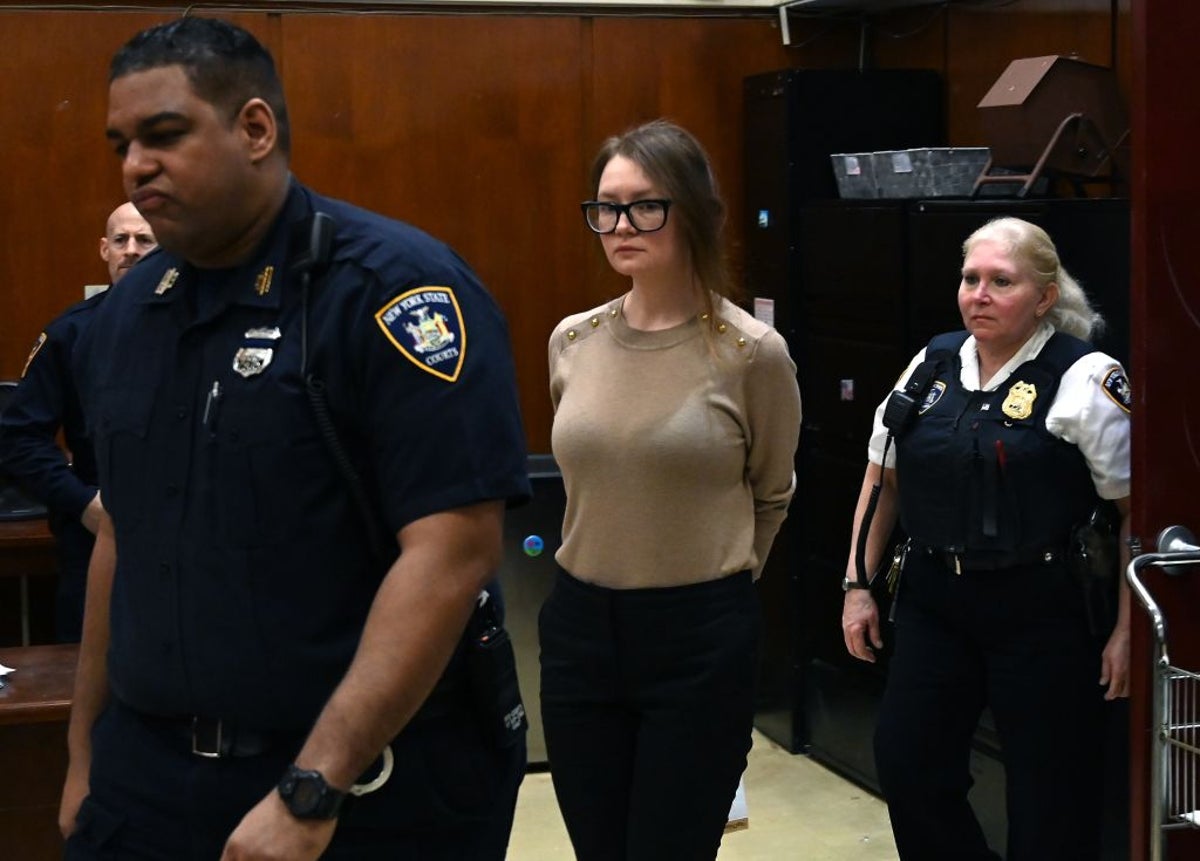 Various states across the U.S. have laws to prevent a criminal from profiting on works based on their crimes. In some cases, the money could go to the families of the victims. In other cases, it goes to the state. It varies ultimately. New York’s law is nicknamed “Son of Sam” law because it was created in 1977 to prevent David Berkowitz from profiting off a tell-all book about his time as the “Son of Sam” killer.

The law, essentially, prohibits convicted criminals from profiting off book and movie deals based on their crimes. The New York state attorney’s office filed a lawsuit last year, which invoked that “profits of crime” provision so Sorokin won’t see profits from Inventing Anna. The money, instead, will be going to two of the banks that Sorokin defrauded as compensation.

As for the Lena Dunham series, that’s a little murkier. It’s based on the account of Rachel DeLoache Williams, a former photo editor from Vanity Fair. She wrote a book of her time with “Anna Delvey” called My Friend Anna. Sorokin is planning on writing her memoirs, presumably from Germany. We’ll see if New York activates the “Son of Sam” law in those instances as well.