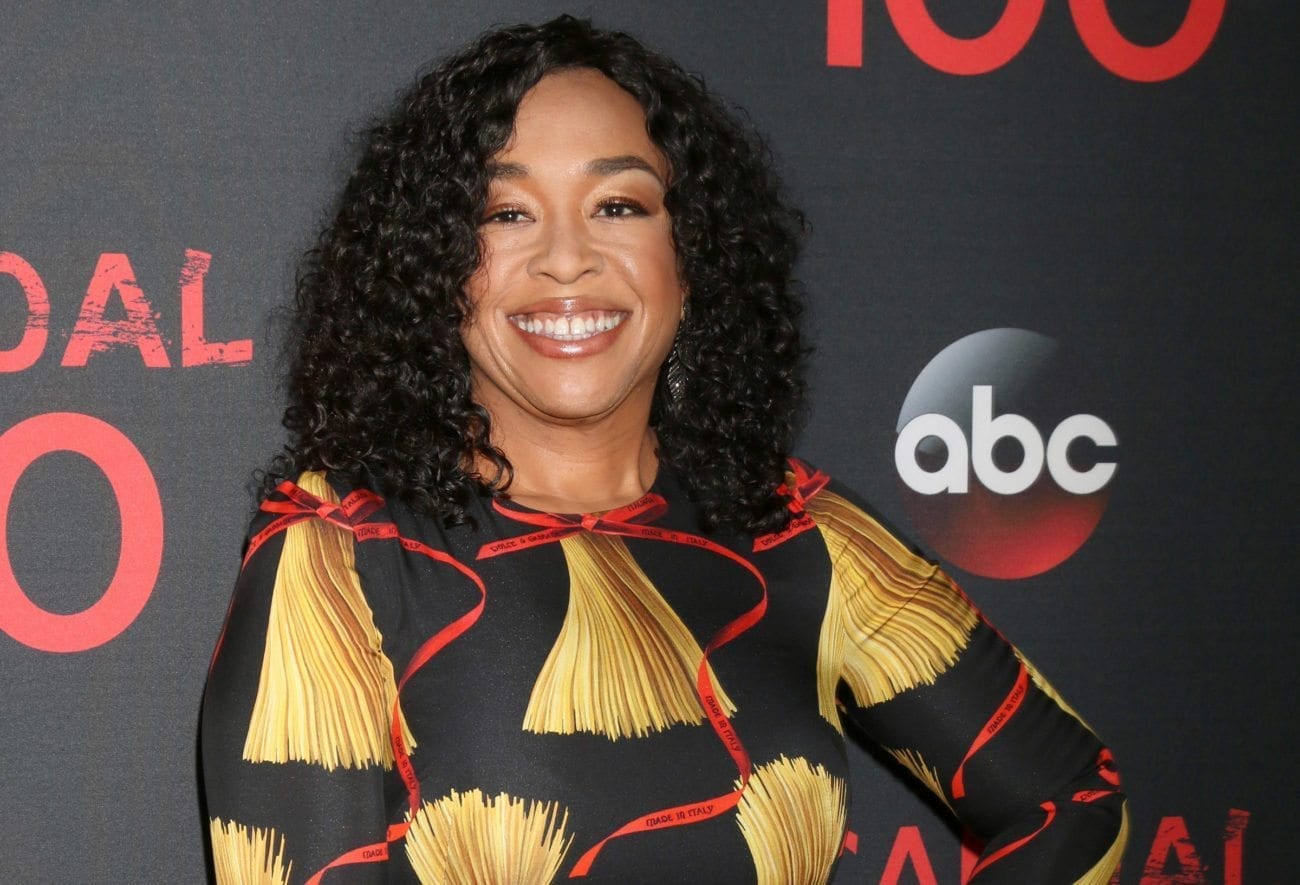 Netflix has been busy competing with TV networks and other on-demand providers by partnering up with some big names lately. Perhaps the most exciting of them is TV mastermind Shonda Rhimes, producer of hits Scandal and How to Get Away with Murder.

Rhimes will continue working on her current series, at least until her contract with ABC ends in June 2018. The multiple-year deal with Netflix will end her longstanding partnership with ABC that gave birth to these titles, as well as the love-child that is Grey’s Anatomy. With Netflix, Rhimes will be producing new series and be given creative freedoms not possible in broadcast TV.

Rhimes and ABC seem to be parting on good terms, though. Producer Betsy Beers, who is joining Rhimes in her move to Netflix, had only gratitude to express for ABC’s support. Likewise, ABC has issued statements thanking Rhimes for her work, according to Variety.

ABC Entertainment President Channing Dungey expressed, “I’m proud to have given a home to what have become some of the most celebrated and talked-about shows on television.”

To boil Dungey’s appreciation of Rhimes’s work down to this sentiment alone would be a major understatement. TGIF, ABC’s family-friendly Friday-night programming, was pretty cool back in the day (if only for Salem, the sarcastic animatronic cat). In 2014, ABC began TGIT, its primetime lineup on Thursdays consisting entirely of Rhimes dramas. ABC will continue to run TGIT and another Rhimes series, For the People, is expected midseason. It’s clear Rhimes was quite The Catch – ABC was more than fortunate to have her on board.