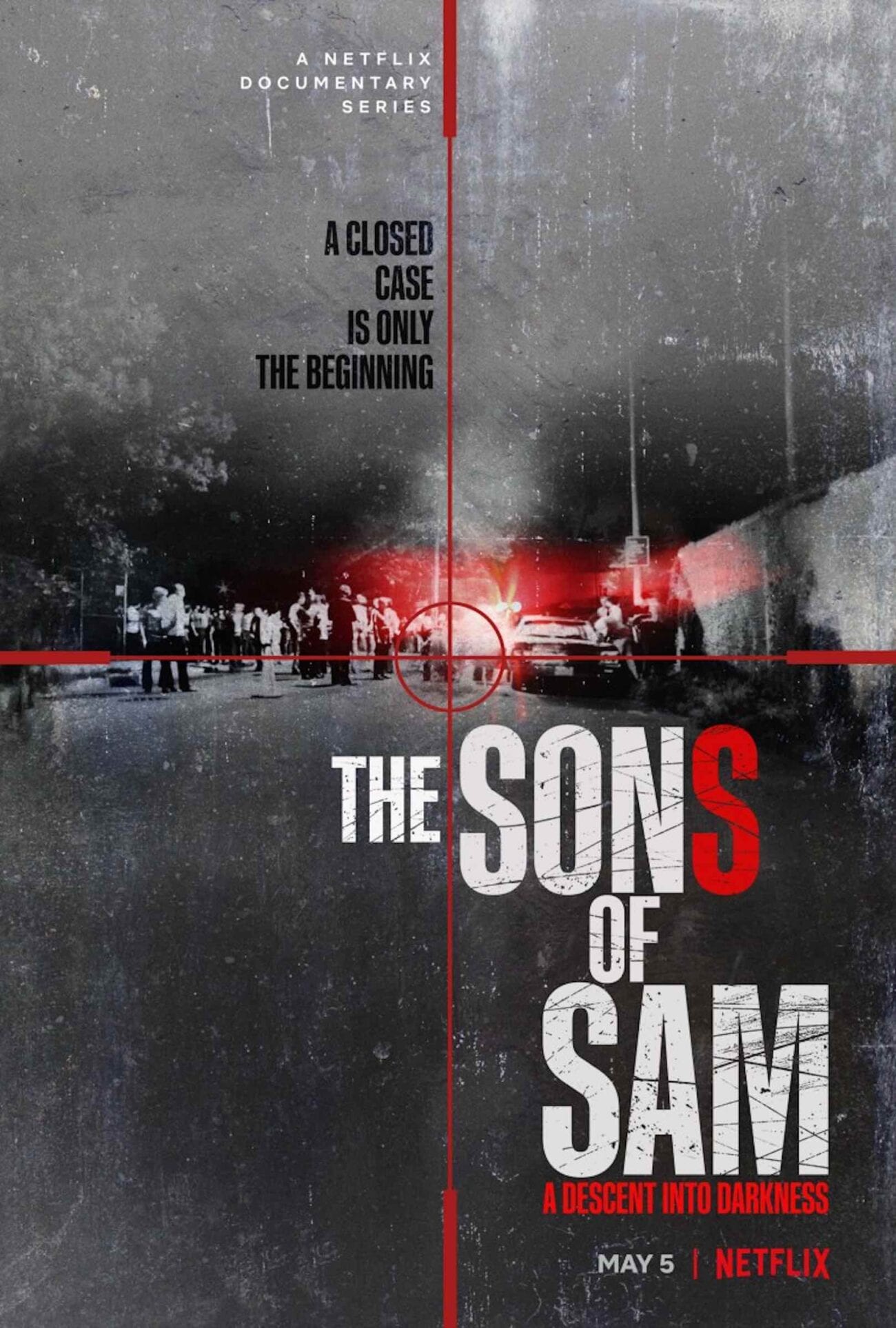 How did the Son of Sam change the true crime biz forever?

Serial killers have always caught our imagination. Whether it’s Ted Bundy or Charles Manson, we can’t help but be fascinated by these twisted minds. It helps, of course, that we get so much coverage of them, even years after they’ve been arrested.

That is definitely true in the case of David Berkowitz, a.k.a the Son of Sam. The notorious killer had public attention on him even before his arrest in 1977, with several novels, movies and tv shows references keeping him in our minds even to this day.

With Netflix throwing its hat into the ring with its new docuseries Sons of Sam: A Descent Into Darkness, set to air May 5th, we can’t help but wonder: should we be giving this gruesome man so much attention? Isn’t he benefiting from it? Luckily, we searched the internet and found out that, after the Son of Sam, crime doesn’t pay. Grab your legal textbooks and dive into the impact of the Son of Sam. 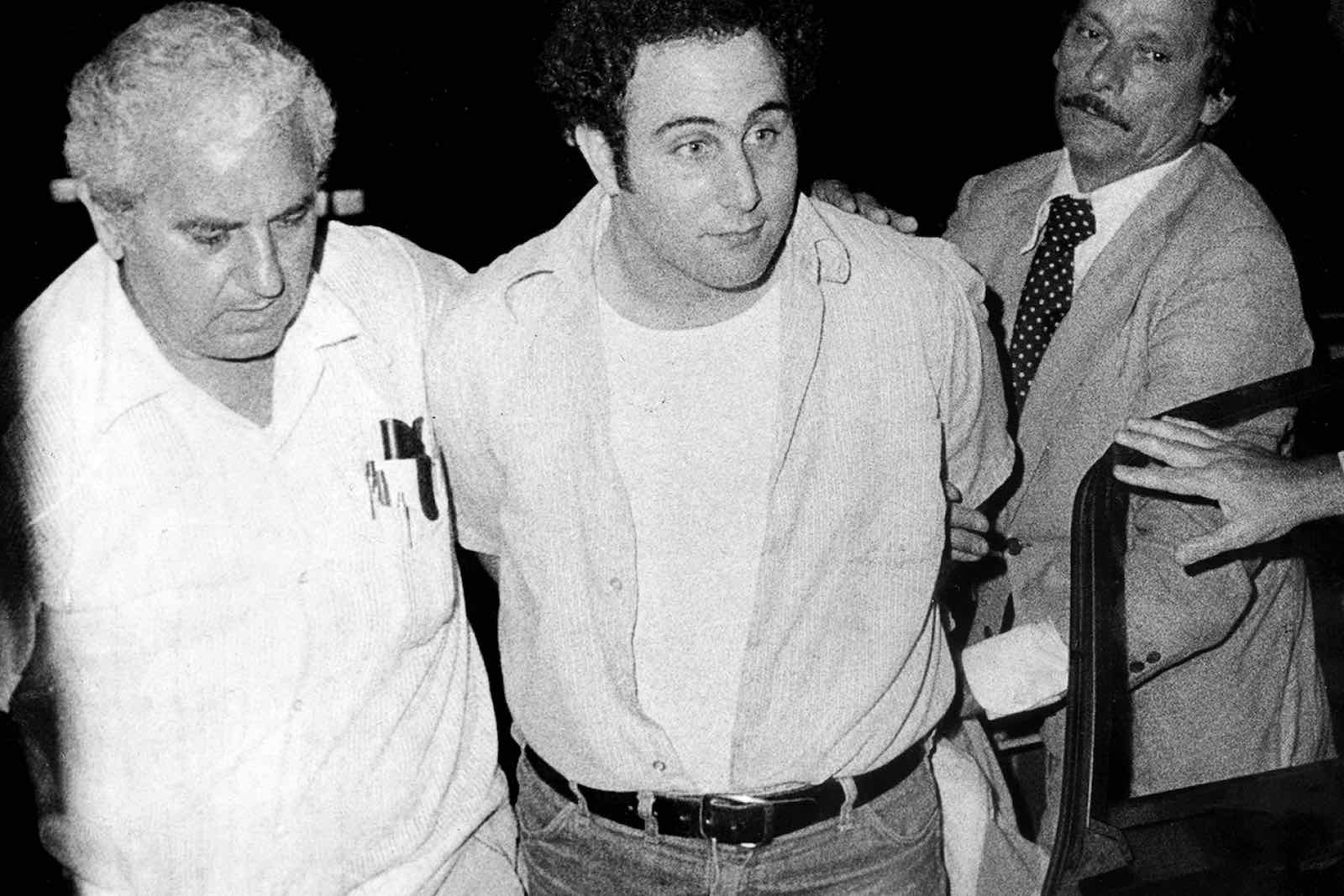 Who is the Son of Sam?

For those who don’t know, between 1975-1977, David Berkowitz was a notorious serial killer who terrorized New York city with his brutal murders of women and his cat & mouse game with police.

Berkowitz brutalized his victims through mad, drive-by shootings that left many women either dead or alive but traumatized. The police weren’t able to get much on Berkowitz as his spree continued as he left little at the scene and advanced forensics techniques had yet to be developed. 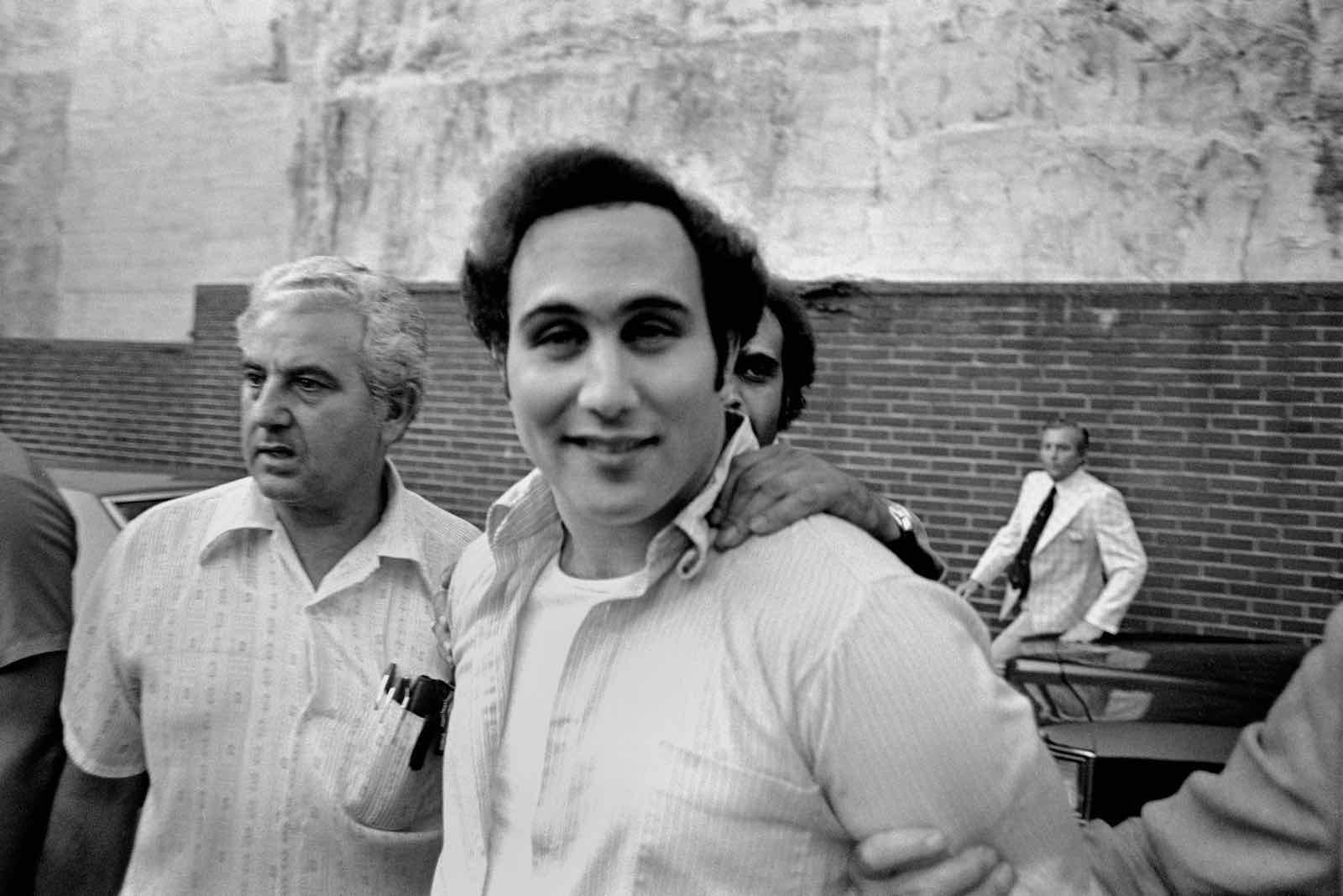 What they did have was Berkowitz’s notorious letters, christening himself “The Son of Sam”. The letter taunted police and revealed his intention to never stop the hunt, mentioning classic demonic figure Beelzebub and ending with the now famous line “Yours in murder, Mr. Monster”.

Police, however, managed to halt Berkowitz’s spree ultimately by accident. After a witness came forward, the police were able to find Berkowitz through his car, which had been ticketed moments before he was spotted by the witness and shots were fired. Berkowitz was ultimately arrested in front of his apartment complex by police on August 10th, 1977, much to the relief of New Yorkers everywhere at the time. 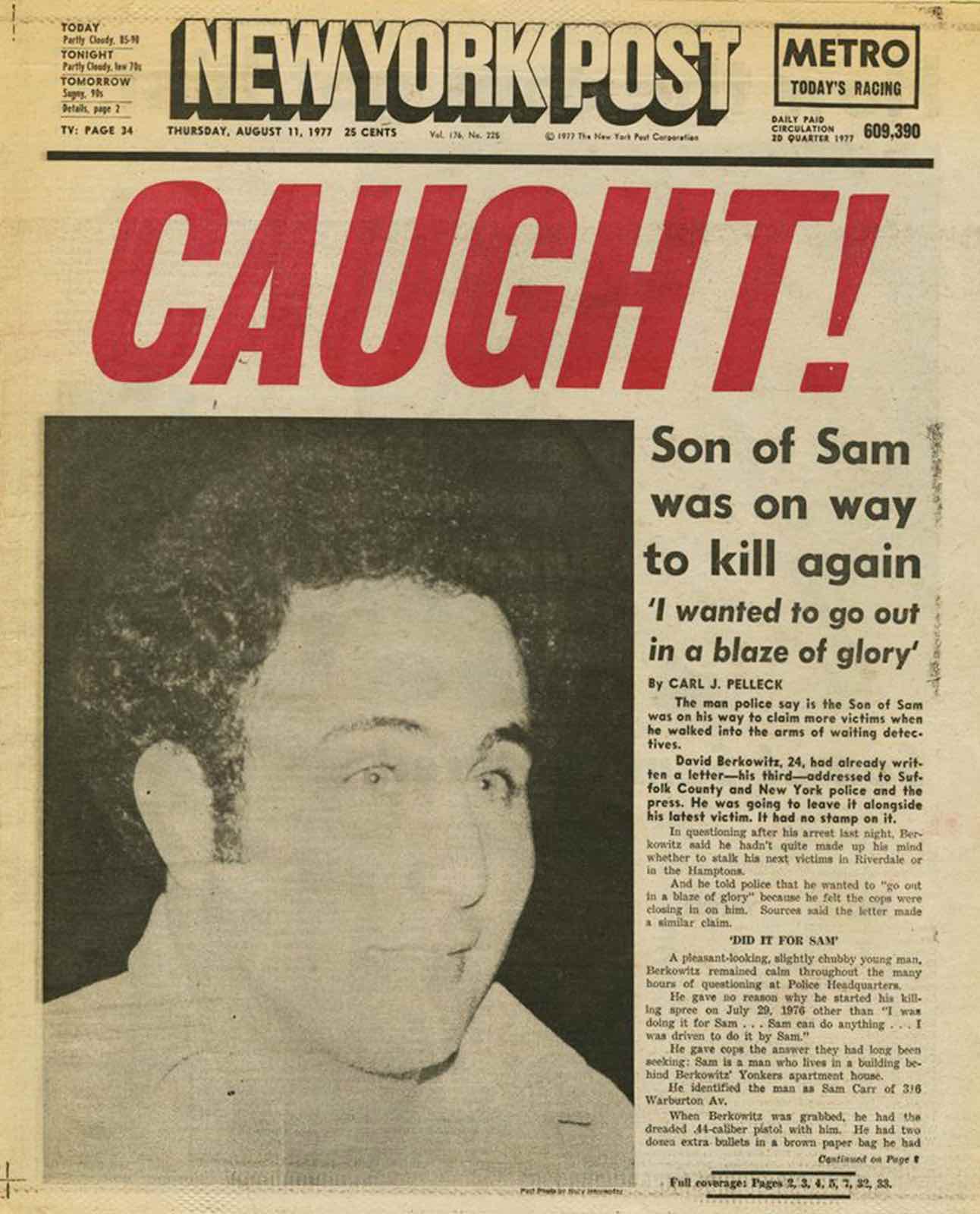 Even before his arrest, the Son of Sam murders garnered a lot of media attention. The crimes were apparently discussed in local media every day, publications eager for any information on the killer especially after his famous letter was found at the crime scene of the murders of Alexander Esau and Valentina Suriani. Even foreign media was tossing their hats in, including the Vatican newspaper L’Osservatore Romano.

After Berkowitz was arrested, the media continued to report on the trial as well as any new claims, including when Berkowitz claimed that his actions were due to joining a Satanic cult in 1975. Investigators reopened the case as many speculated that Berkowitz didn’t act alone, the mystery continuing to circulate as journalists from small and large publications kept the Son of Sam on everyone’s mind.

Of course, Berkowitz was benefiting quite a bit from the continued discussion of his crimes, leading officials in New York state to start considering ways of discouraging other killers from popping out of the woodwork to get their moments in the media spotlight. 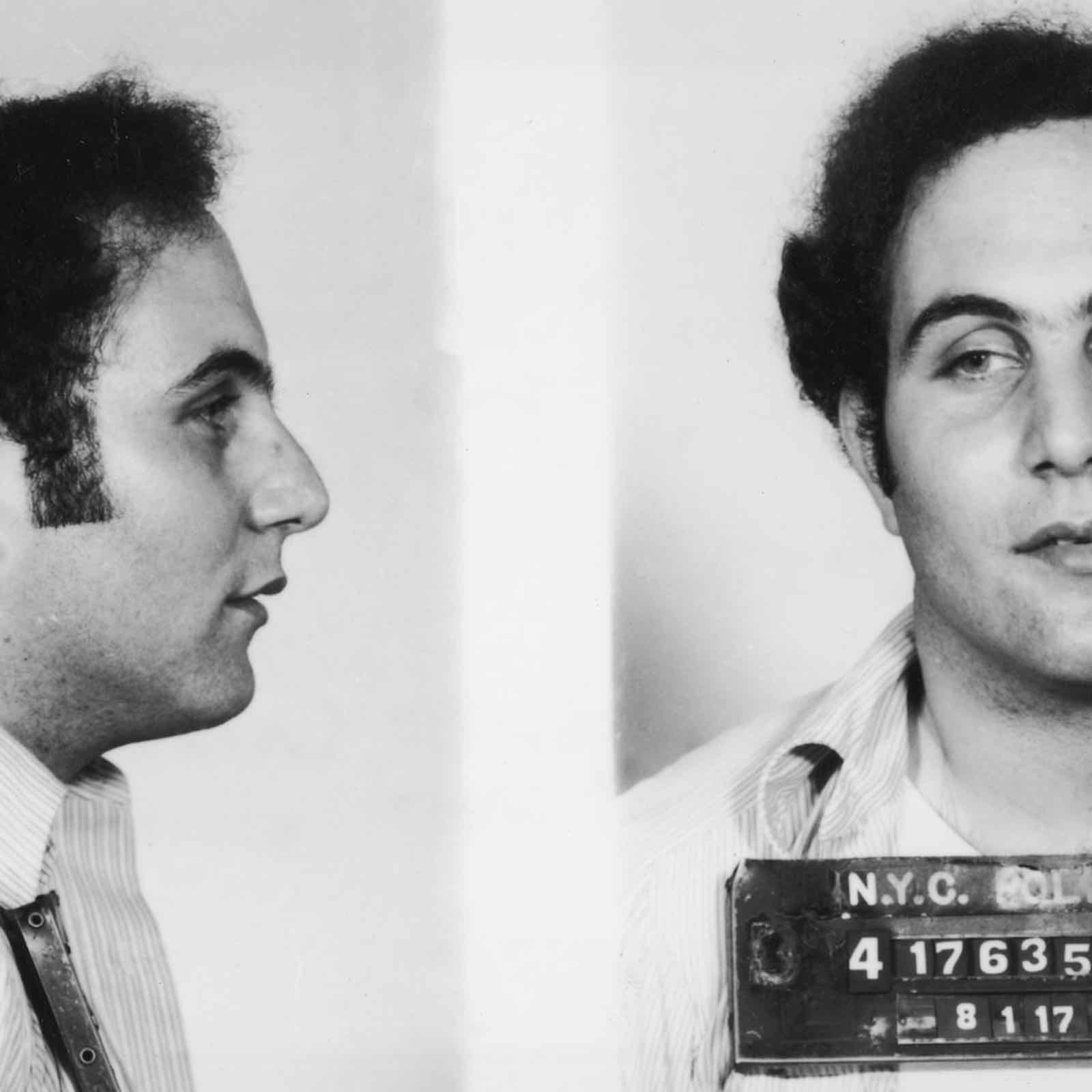 The Son of Sam law

As Berkowitz’s story became more popular, many wanted a piece of the notorious killer, including several filmmakers & writers who wanted to document his story. New York legislators at the time, of course, didn’t want to give Berkowitz the satisfaction, so the Son of Sam law was born.

The law stipulates that no criminal can profit from the publicity of their crimes, often through selling their stories to publishers. If they do sell these rights, this law authorizes the state to seize any profits made to donate toward the victim’s families rather than going to the criminal in question.

Many have called this a violation of the First Amendment, but it cannot be denied that this law may have changed crime in modern times. Criminals can no longer get famous from their terrible acts or receive compensation for them by continuing to spread their mythos. After all, these stories are still haunting us now. We’re in no rush to get new ones.

What do you think of the Son of Sam law? Drop your thoughts below in the comments to keep this legal killer of a discussion alive!