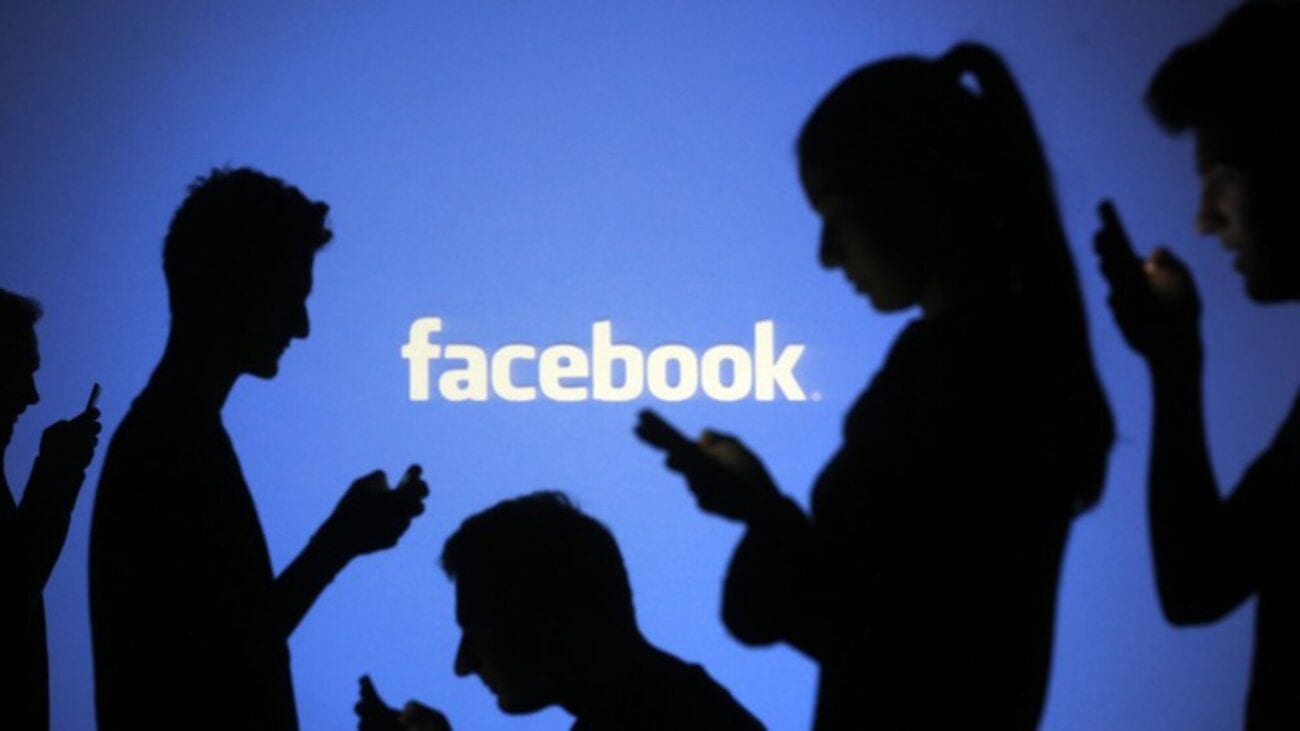 The Facebook empire: All the sites the social media network owns

Facebook, a technological marvel that revolutionized the world of social media, keeps getting bigger & bigger! Since its launch, Facebook has strategically taken hold of several other flourishing sites that created the perfect storm to turn Mark Zuckerberg’s legacy into an empire. Here’s a breakdown of all the notable sites owned by the social media powerhouse. 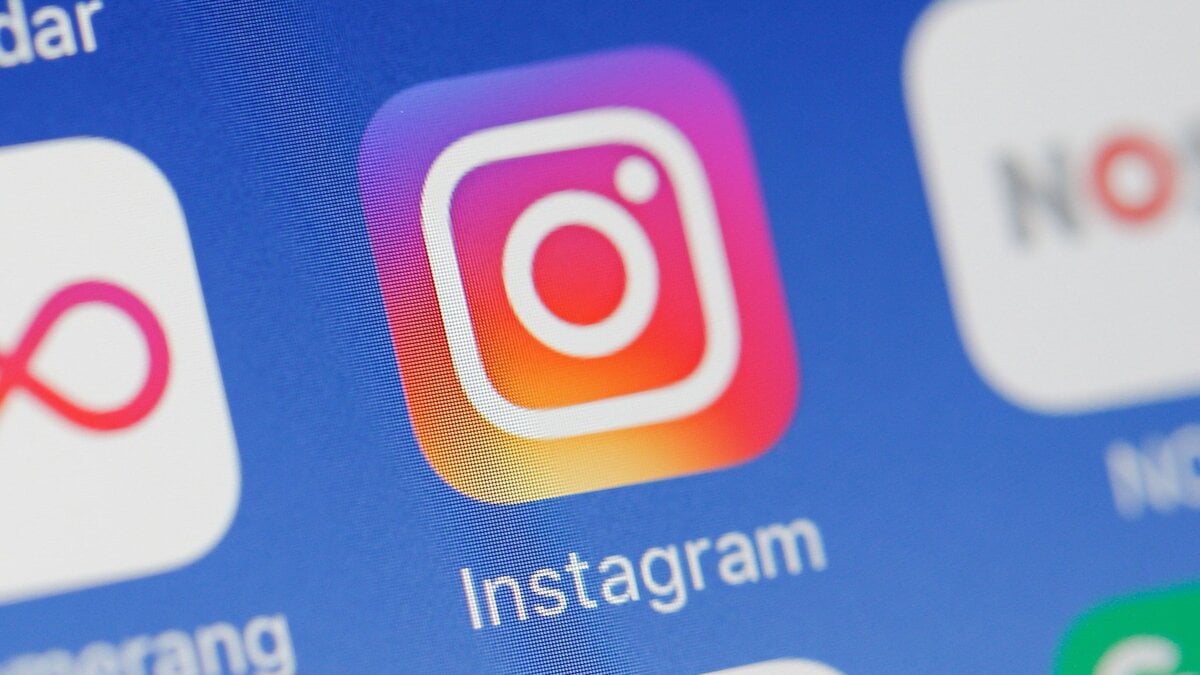 Instagram, one of the most popular photo-sharing sites dominating the panorama of social media, was poached by Facebook, most likely in a bid to stifle competition. Instagram was launched by developers Kevin Systrom & Mike Krieger in October 2010. Within a few months of launch, Instagram became an insta-success.

According to Investopedia, by 2010 mid-December, the number of Instagram users reached a phenomenal one million and the user count reached 27 million by April 2012. The photo-sharing service and its jaw-dropping overnight popularity caught the attention of Facebook stakeholders who acquired the service for $1 billion in cash & stock.

The momentous merge with Instagram marked one of Facebook’s largest disclosed transactions. Since then, Instagram has grown leaps & bounds to become one of the hottest social media sites with its user base multiplying every second! 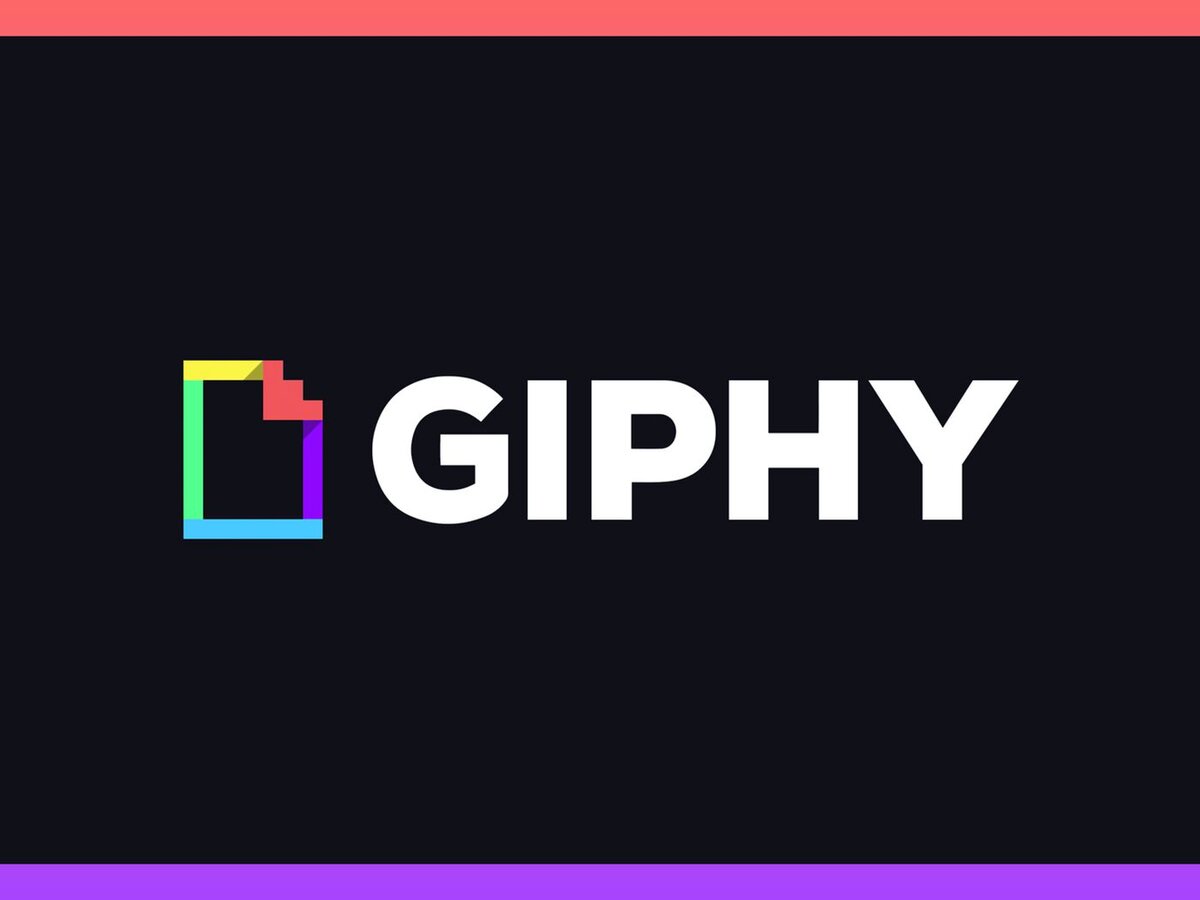 Banking on the animated GIF’s rise, Giphy was founded by Alex Chung & Jace Cooke in February 2013. The site serves as an online database & search engine for users to search for and share short looping videos with no sound. The same year Giphy was recognized as one of the top 100 sites of 2013, per PC Magazine.

In subsequent years, Giphy integrated with a myriad of other social media sites to streamline its usability. By 2020, the platform had created enough buzz to attract the attention of Facebook higher-ups. Facebook procured the search engine dedicated solely to the animated GIFs for a whopping $400 million.

According to The Verge, Giphy’s inclusion in Zuckerberg’s kingdom was because of the social media giant’s plans to further investments in Giphy’s technology & content library to benefit all the companies that rely on Giphy for GIF supply. 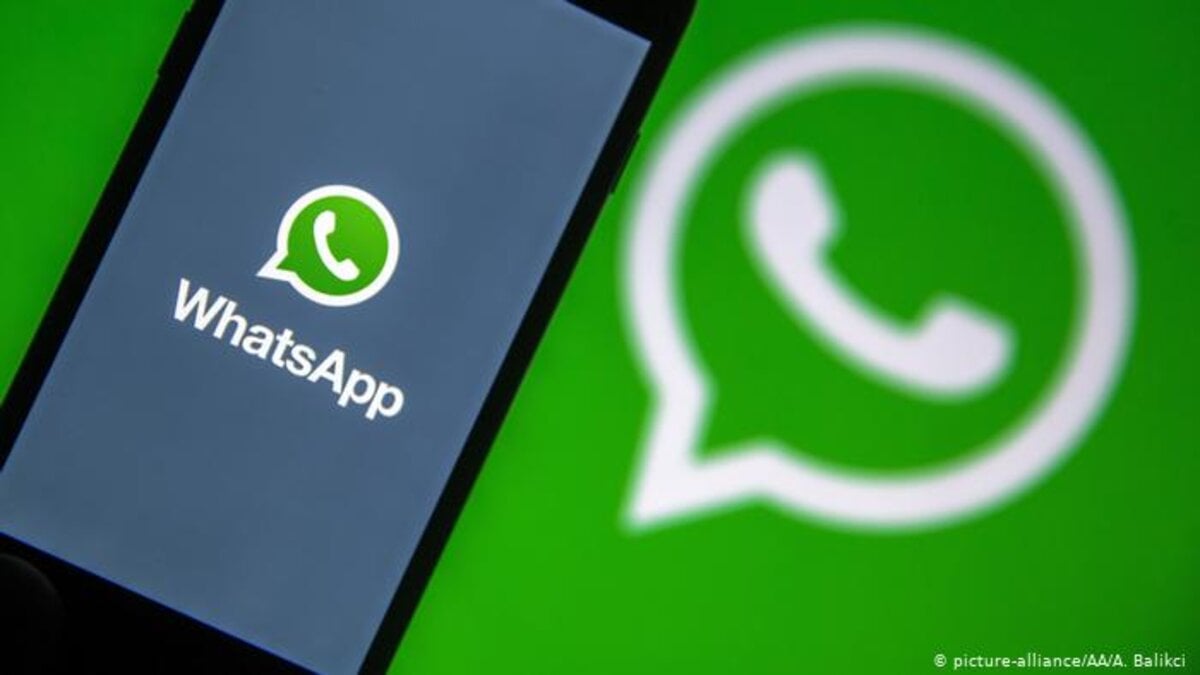 If you can’t beat them then, buy them. In WhatsApp’s increasing demand, Facebook saw not only a formidable competitor but also a potential Facebook-destroyer. WhatsApp is a cross-platform centralized messaging & voice over IP service. The messenger service was founded by Brian Acton & Jan Koum, who are former employees of Yahoo!.

In February 2014, Facebook purchased WhatsApp for a staggering price of $19 billion. It was hard to comprehend why Facebook paid such a high amount for a service that made little money and was popular outside the United States.

But the strategy behind the acquisition became clear the very next year when WhatsApp reached one billion active users, further cementing Facebook’s dominance in the social media sphere. 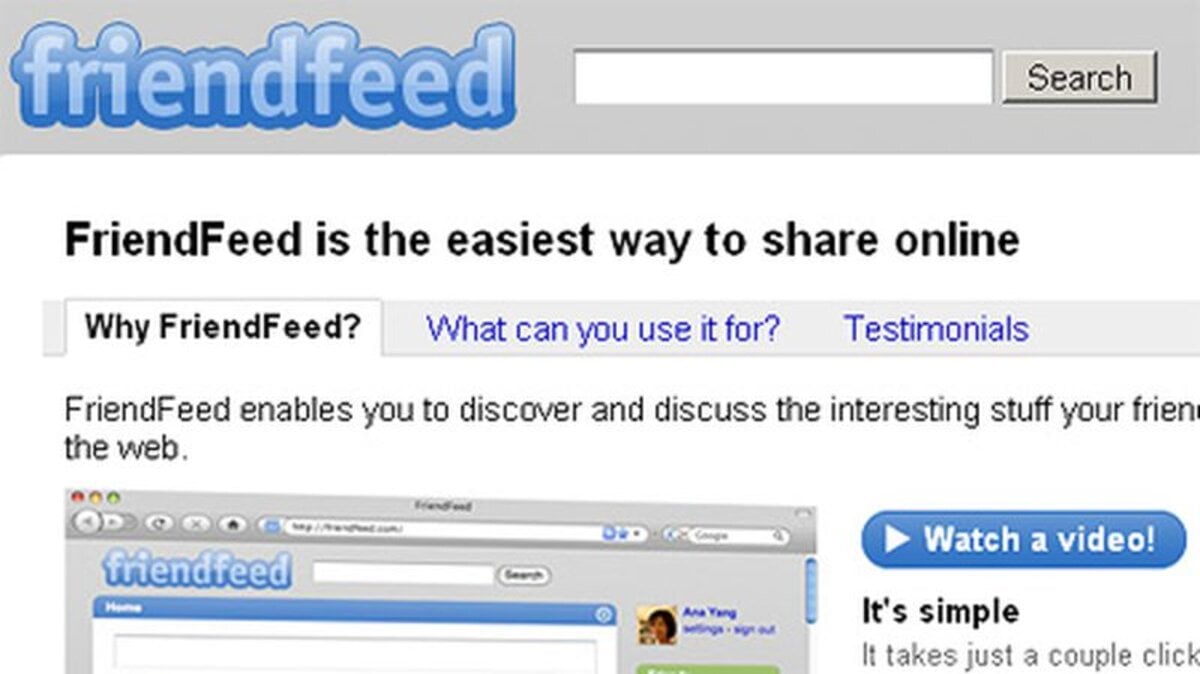 One of Facebook’s earliest acquisitions, FriendFeed is a feed aggregator that consolidates updates from social media, social bookmarking websites, and blogs. According to Business Insider, the one-stop-shop for reading all the posts from your friends & family never really caught on with mainstream audiences, but its team put together a nice-looking product with features that sites like Facebook routinely aped.

Facebook paid roughly $15 million in cash and more in Facebook stocks for Friendfeed. According to Business Insider, said stocks would be worth roughly $32.5 million based on the $6.5 billion common valuations an investor recently placed on the company.

FriendFeed was co-founded by former Google employees who were involved in the launch of services such as Gmail & Google Maps.

Which site do you think Facebook should acquire next? Or are you already tired of Facebook’s swallowing the competitors to prolong its reign? Let us know down in the comments!