Block or binge? The best and worst Facebook Watch shows

Facebook Watch is probably one of the most divisive SVOD services currently available and understandably so. After all the recent ruckus concerning Facebook’s data privacy scandal, most people have been turned off the social media site in a major way.

Plus, do we really want Facebook to moderate all the garbage shows we might watch in our downtime and sell all that juicy information about our trash TV tastes to marketers? Probably not. However, Facebook Watch is actually far more worthy of your time than you may think.

As is the case with most streaming services, there’s a fair bit of irredeemable garbage on there, but there are a lot of really great scripted series, docuseries, and reality TV shows worth your time too. Here are some of the most notable shows on the streaming service you might want to check out (or avoid), ranked from worst to best. 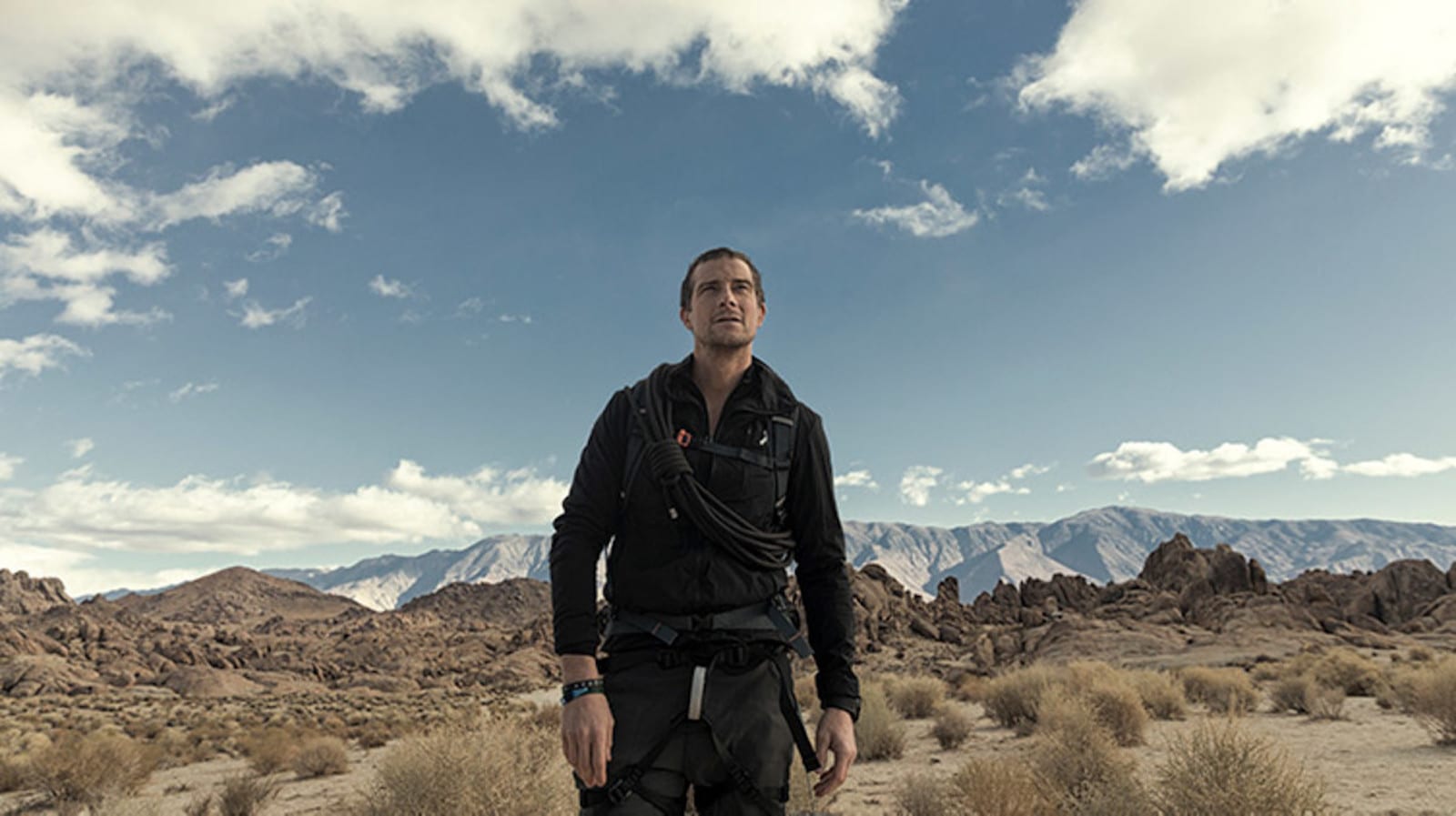 Survival expert and cargo short enthusiast Bear Grylls takes regular, everyday unsung heroes out on exciting and extraordinary adventures. It’s a little underwhelming and one of those shows where every participant has to have a heart wrenchingly sad tale to share in order to “face the wild”, making it a little like a heterosexual version of Queer Eye. But about a million times less fun. 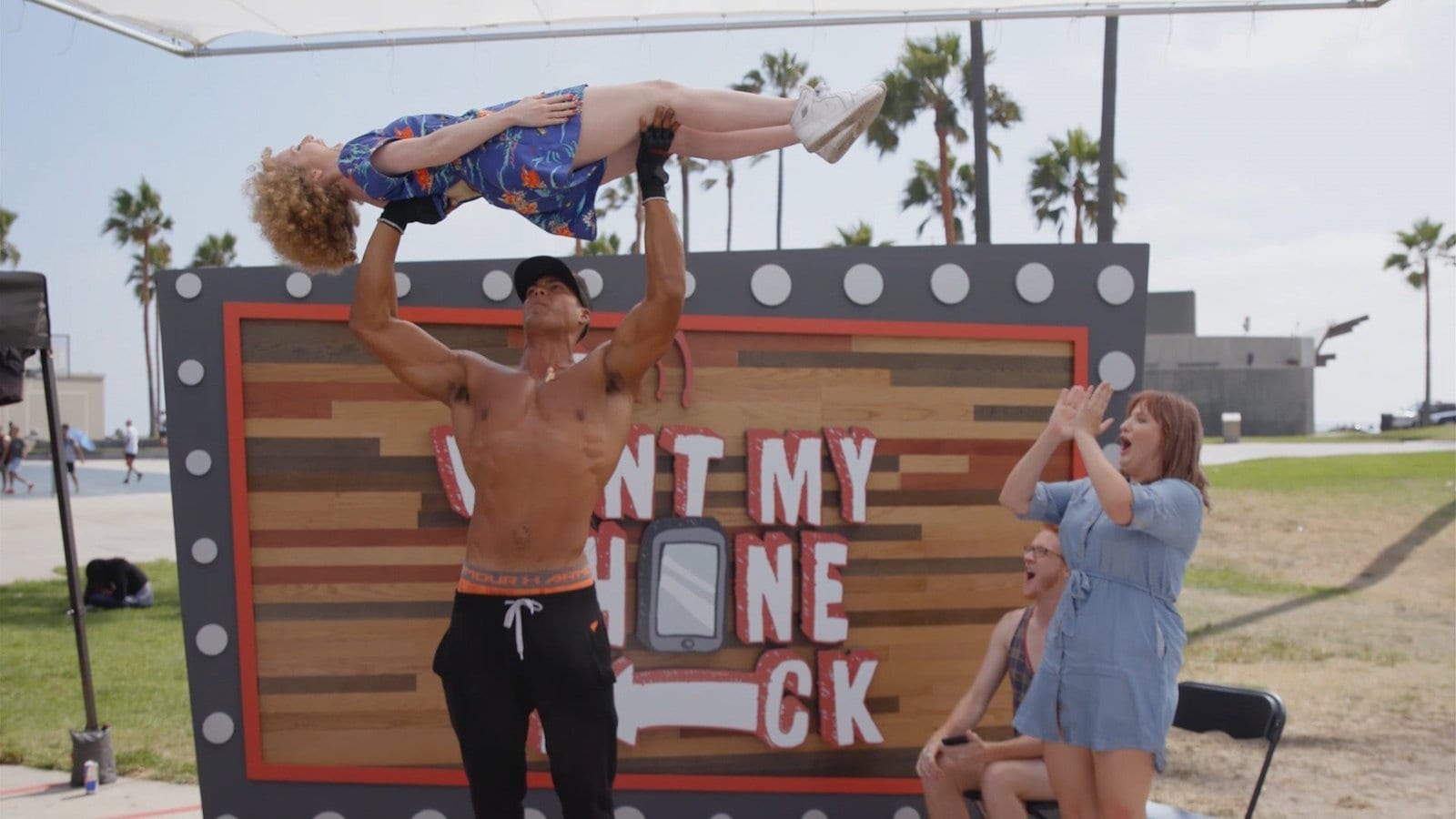 I Want My Phone Back

You’ll want to hate this game show where random people are paid money to handover control of their phones to the various pranksters of the show so they can takeover their social media and bombard their contacts with cringe-inducing texts and calls. Despite your better judgement, you’ll probably love it. Originally a Comcast Watchable show, the reality series is pure trash TV and is infuriatingly watchable. Don’t say we didn’t warn you!

Are we not done with documentaries and reality shows about people getting inked? Apparently not, because The Tattoo Shop is continuing to carry the torch. It features a who’s who of tattoo shows like Tommy Montoya from NY Ink, Ami James from Miami Ink, and the eternally smug Chris Nunez from Ink Master among others. The twist? Each week a client receives a “mystery tattoo” chosen by the ever-tasteful community of Facebook users. Sounds like a recipe for disaster and we’re ashamed to say we love it. 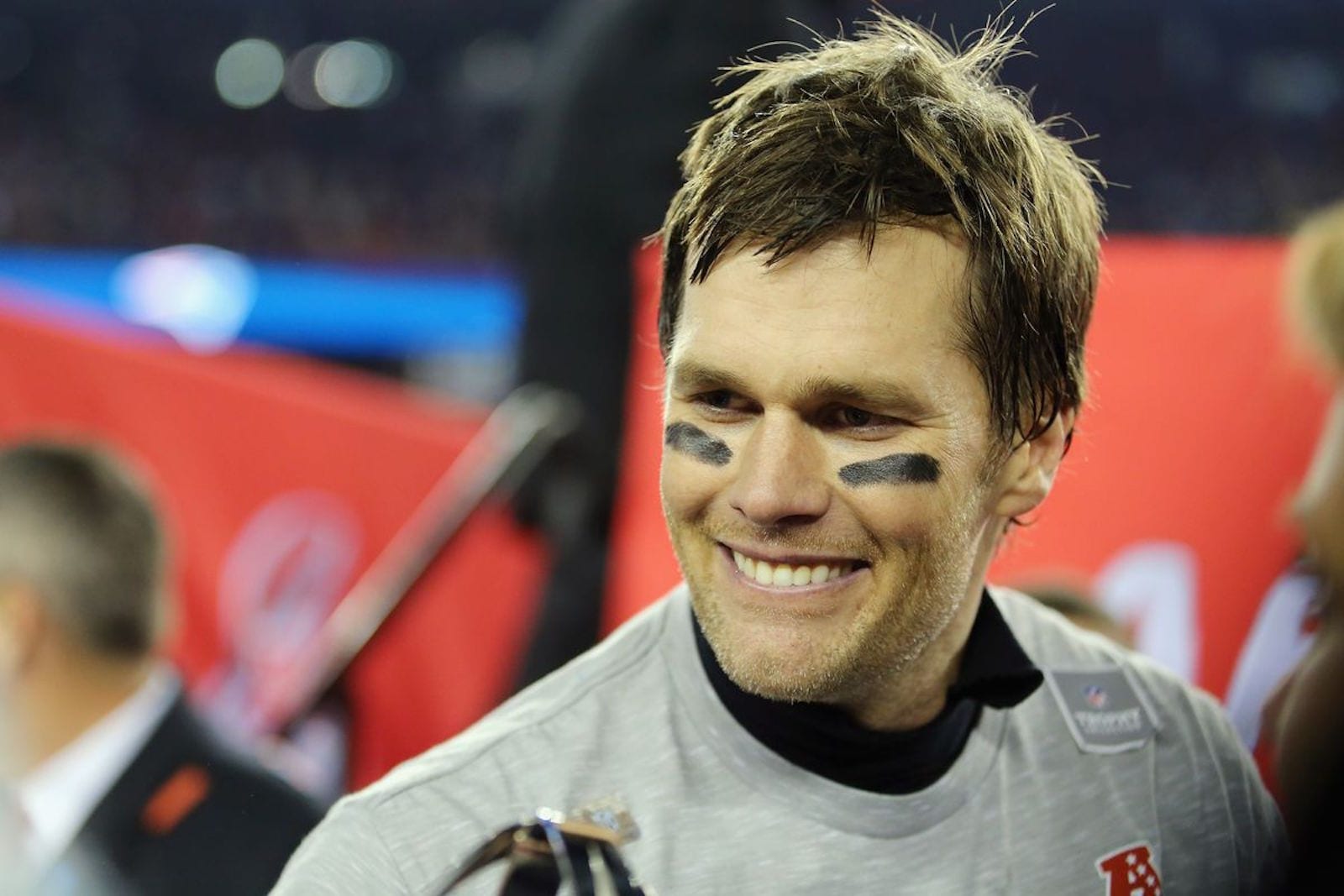 Another sports-based reality show far more entertaining than you might’ve imagined, Tom vs. Time offers an intimate look at the life and career of New England Patriots quarterback Tom Brady and his ridiculously lovely family life with wife Gisele Bündchen (Taxi). If you love staring at ludicrously perfect people, this is a great time. 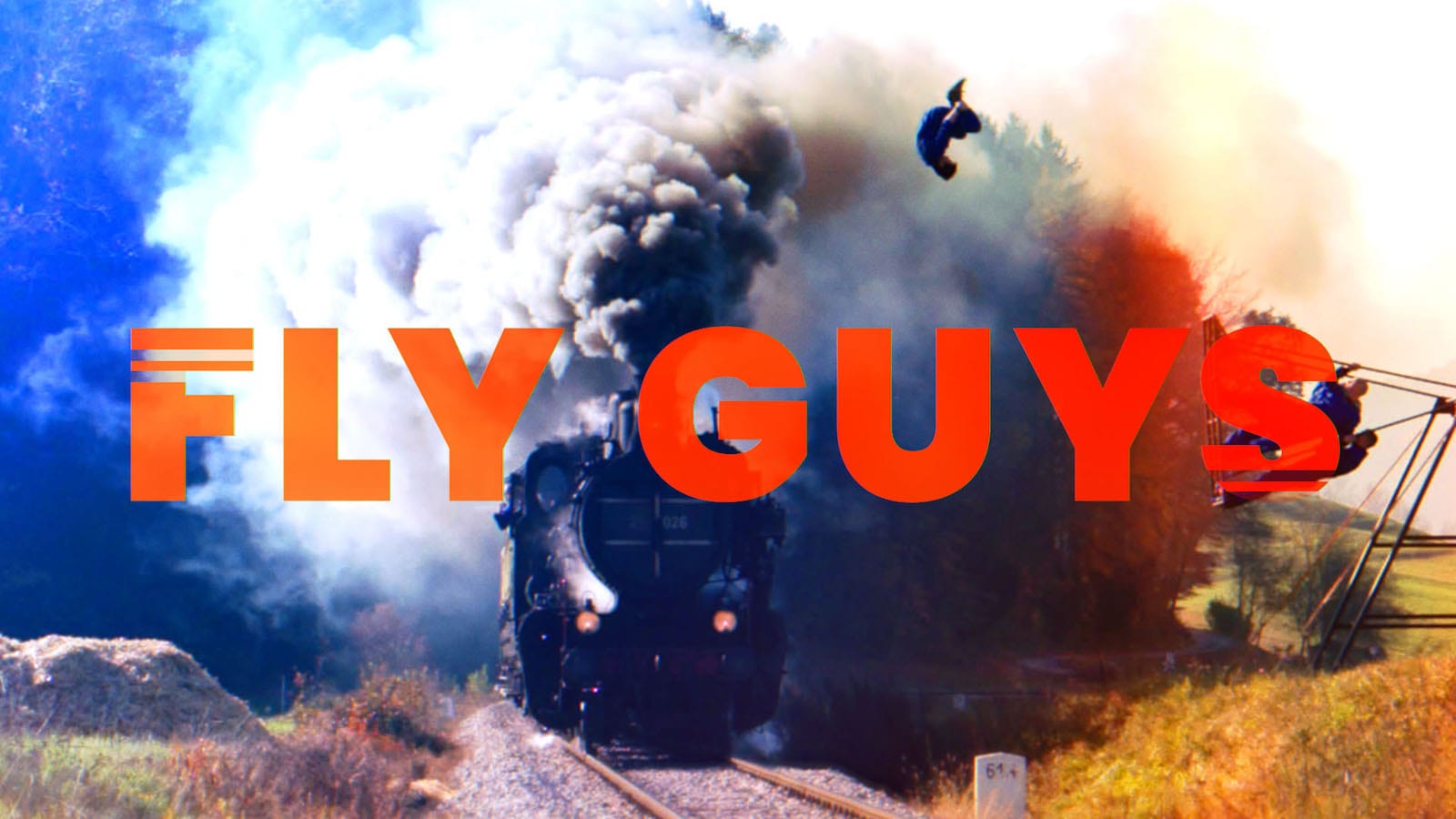 Centered around a group of stunt artists & acrobats who engineer a new difficult & dangerous stunt for every episode, Fly Guys is one of the more unique reality shows available to stream. It offers some compelling insight into the mechanics of a good stunt alongside some jaw-dropping physical feats. 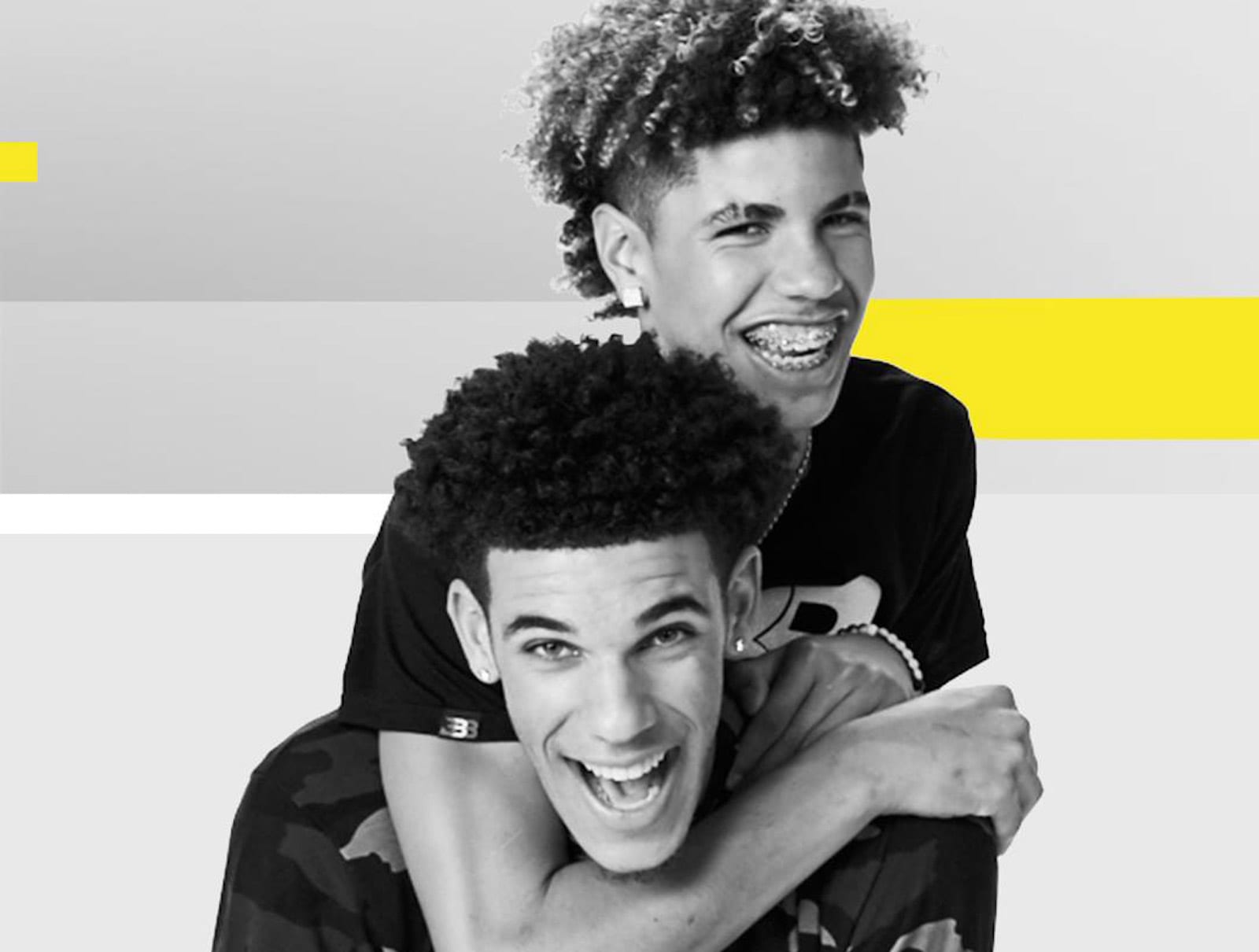 Ball in the Family

Following the life & careers of LaVar Ball and his family, this reality show is commonly called “the Keeping Up with the Kardashians of sports.” Let go of your better judgement regarding reality shows because Ball in the Family is impossibly entertaining and bingeable regardless of whether you know or care even the tiniest bit about basketball. 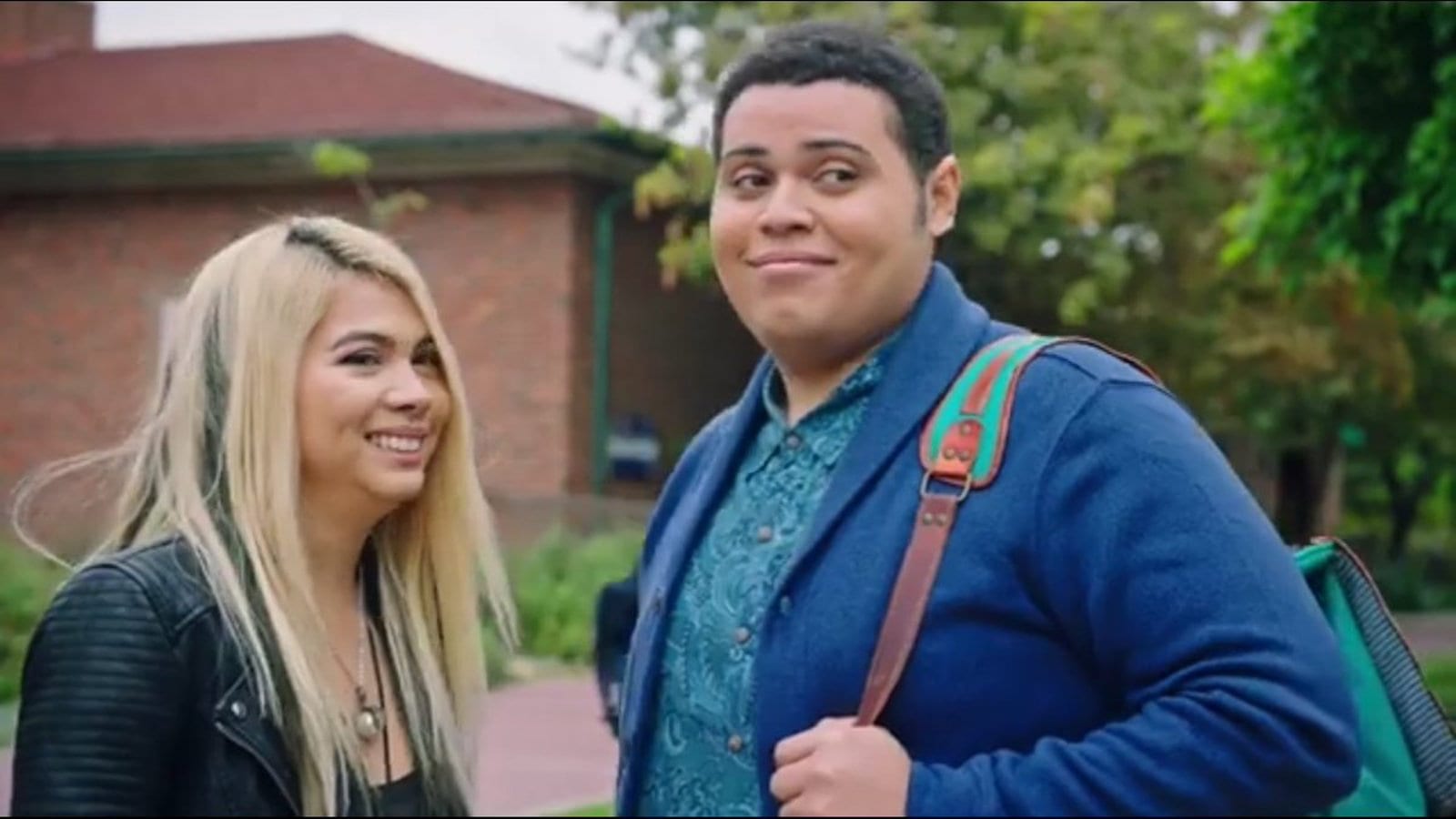 The latest show to have landed on Facebook Watch looks at a life-altering event at a Chicago high school from five different perspectives. The scripted teen drama comes courtesy of executive producer Kerry Washington (Scandal) and deals with some difficult coming-of-age issues including gun violence, drug use, bullying, and LGBTQI acceptance. It’s imperfect but definitely worth a stream. 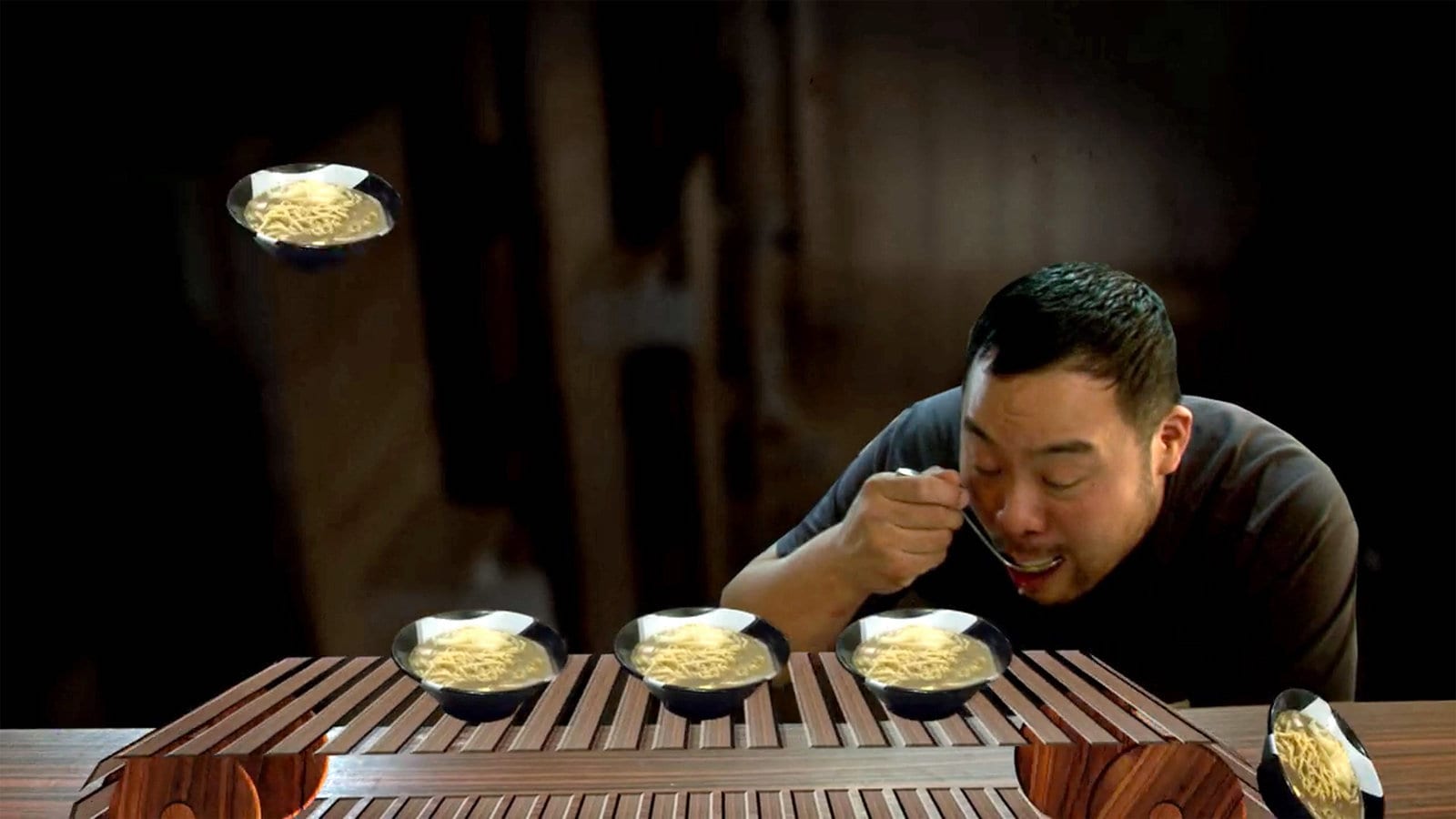 The Mind of a Chef

Probably one of the most high profile shows on Facebook Watch, the Anthony Bourdain produced cookery show delves into the culinary craft and philosophies of a different guest chef each week. Originally a PBS series before it was picked up for a sixth season by Facebook Watch, the show offers the perfect blend of cooking, travel, history, and science. 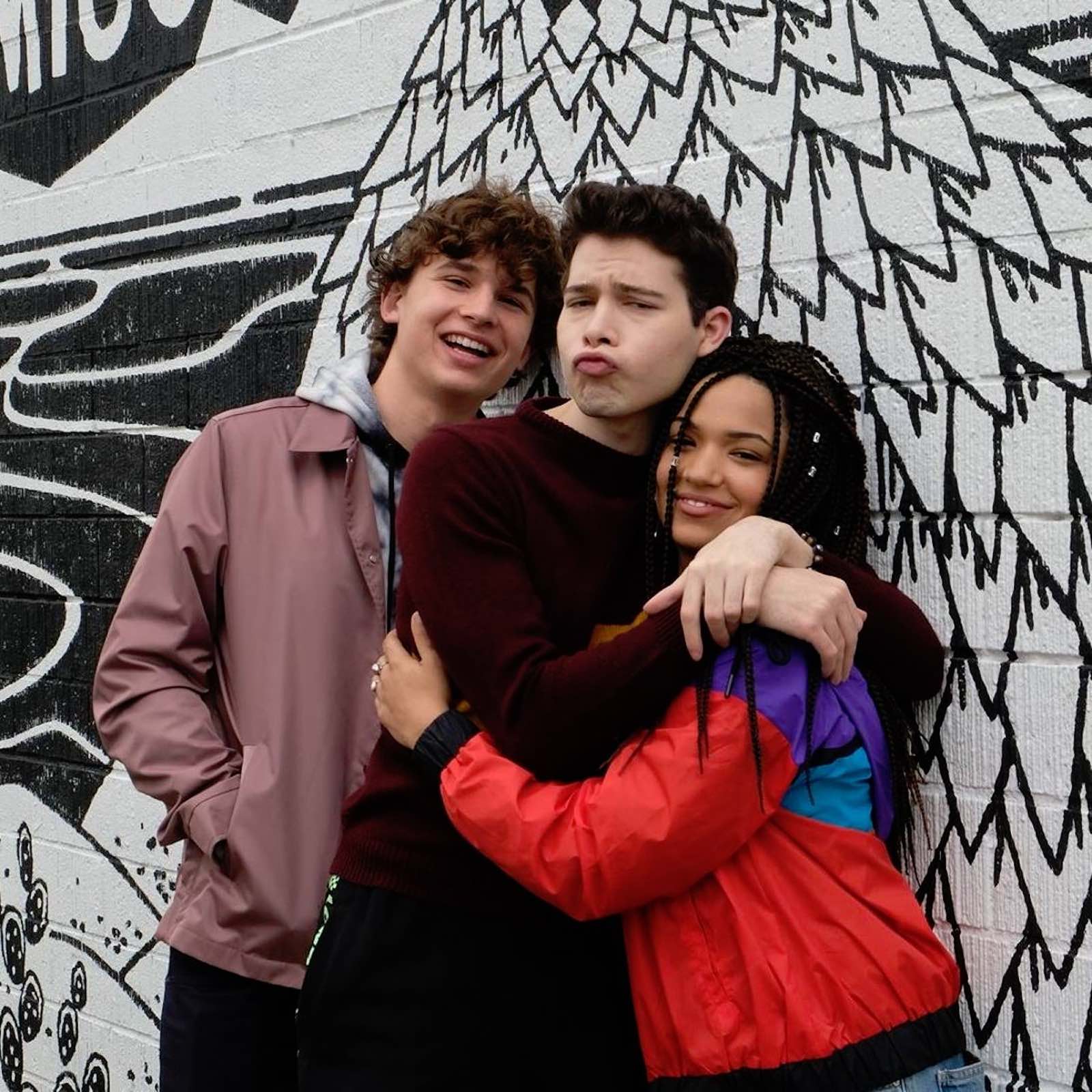 Based on the controversial Norwegian web series from Julie Andem, the US version of the show does the same terrific job of providing a raw young adult story grounded in reality. There’s some sharp dialogue and powerful narratives explored, making this one of the best teen shows worth streaming.

Originally an MTV show before Facebook Watch smartly snapped it up after cancellation, the glip comedy highlights the incredible charms of creator & star Nicole Byer. You likely know Byer best from her high energy hosting skills on the Netflix Originals baking show Nailed It. Her dazzling wit is an irresistible force in this comedy of errors as she struggles to navigate Hollywood. 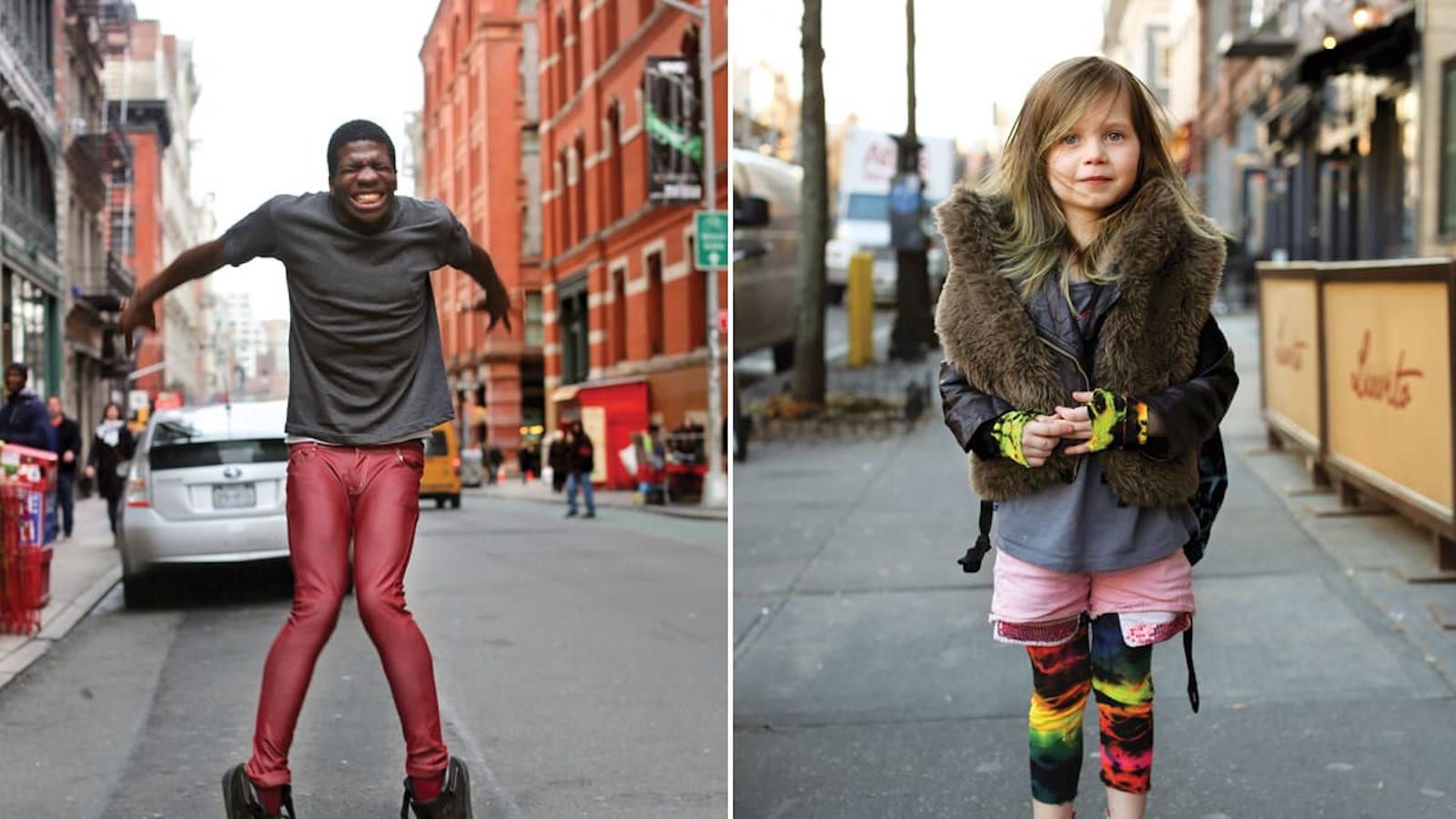 Humans of New York: The Series

Based on T. Griffin’s intimate blog of the same name, Humans of New York: The Series is the bright shining jewel of Facebook Watch, offering profound & candid glimpses of everyday people. As The New York Times once astutely conceded about the show’s ability to tap into the heart of humanity, “it’s poignancy on steroids,” capable of opening the floodgates of a mess of emotions in every episode.

The scripted coming-of-age tale is one of the most underrated shows on Facebook Watch. Centered around a young woman who confronts various aspects of her life and personality as she interacts with the tenants of her for-rent spare room, it features some beautiful LGBTQI exploration and boasts wonderful guest stars like Jemaine Clement (Legion) and Shiri Appleby (UnReal), making this show an absolute must-see.