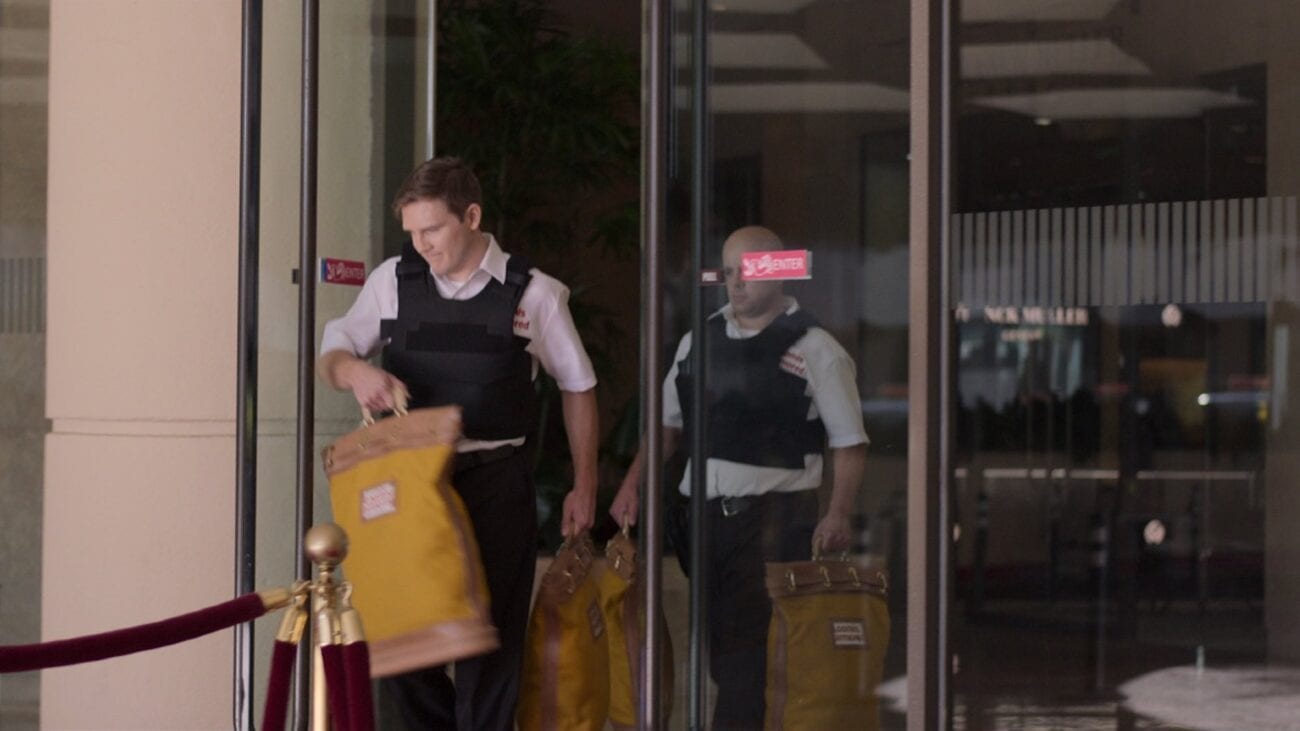 ‘Heist’: Why is everyone obsessed with this Netflix true crime?

This is probably why the next Netflix true-crime docuseries, Heist. The series draws stories from real-life heists, naturally. Unsurprisingly, we’re probably going to see a lot of people talking about the series on Netflix. But what can we expect from Heist? Will this be everyone’s latest Netflix true crime obsession? Or will it just drift off into that goodnight?

Well, this is why it’s time to dive into Heist to learn if the series can live up to the hype (which it does for any true crime lover or lover of a good heist story). Here’s why you should check out this next Netflix obsession.

What is Heist about?

The format for Heist is as follows, according to Looper: “a six-episode series that explores three heist-related stories. Each story gets a two-episode arc, with the first episode chronicling the events leading up to the crime and the latter episode detailing the aftermath. The episodes are part-interview, part-recreation, and part archive footage to paint the full picture of each heist.”

That makes sense. Heists can be broken down in the planning stage and the aftermath. Usually, the aftermath is when things get tricky for those involved in the heists. The first episode follows the case of Heather Tallchief, a young drug addict whose older boyfriend plans to steal a truckload of cash. The second follows Karl Monzon, who wants to adopt a baby but can’t afford it so assembles a crew to rob an airport hanger.

Finally, we follow the story of Toby Curtsinger, who went on a quest to steal the world’s most expensive bourbon. Listen, we all do weird and crazy things to get our hands on stuff that we love. Like all good heist stories, the Netflix series focuses on normal people who are just trying to get ahead in life. Well, whatever that means to them anyway. Heist is pretty sympathetic toward, well, the heisters. 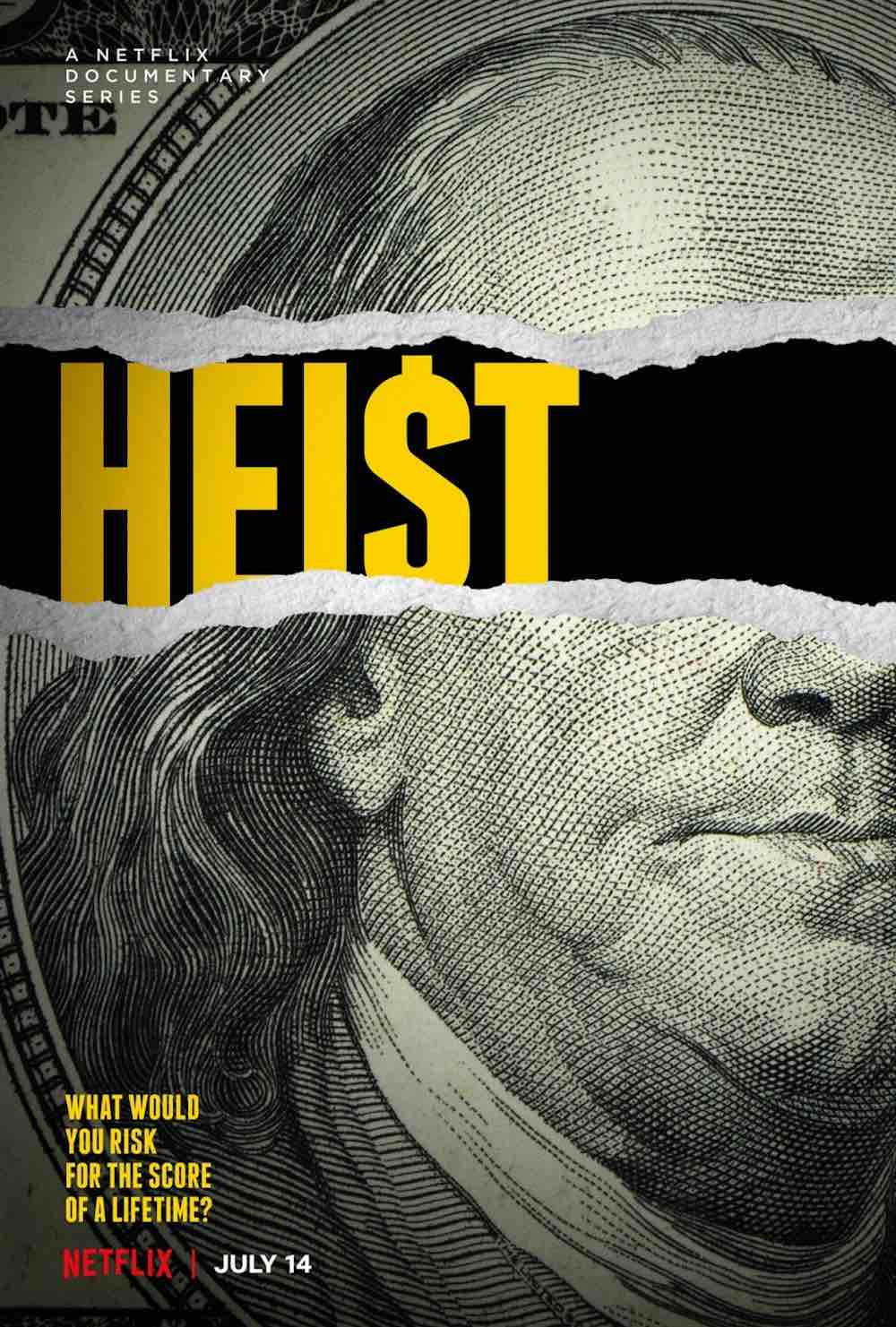 When we tell stories like Robin Hood or watch series like Leverage, there’s a part of us who wants to see the criminals succeed. We want to see them get away with the money and leave those in power with their pants down. Naturally, Heist allows people that sort of vicarious thrill. Also, it’s easy to see ourselves in those who plan the heist, you know? Anyone can be pushed to commit a crime.

That’s probably why people are drawn to the latest Netflix series. It’s not about the allure of another true-crime series. It’s telling stories of ordinary people who got in over their heads and were trying to do something about it. From getting millions of dollars in order to adopt a baby to falling for the wrong guy, Heist tells all those messy and human stories with empathy.

In the end, we’re always going to have empathy for those who commit a heist. You know, so long as no one dies gruesomely. Netflix knew it with the Spanish-language series Money Heist. After all, even those characters know where the audience’s (and the public’s) empathy will tend to go in these stories. Nine times out of ten, it’s usually with the perp.

Are you excited to check out Heist on Netflix? Would you like to see more of the true-crime series from the streaming service? Share your thoughts in the comments down below!