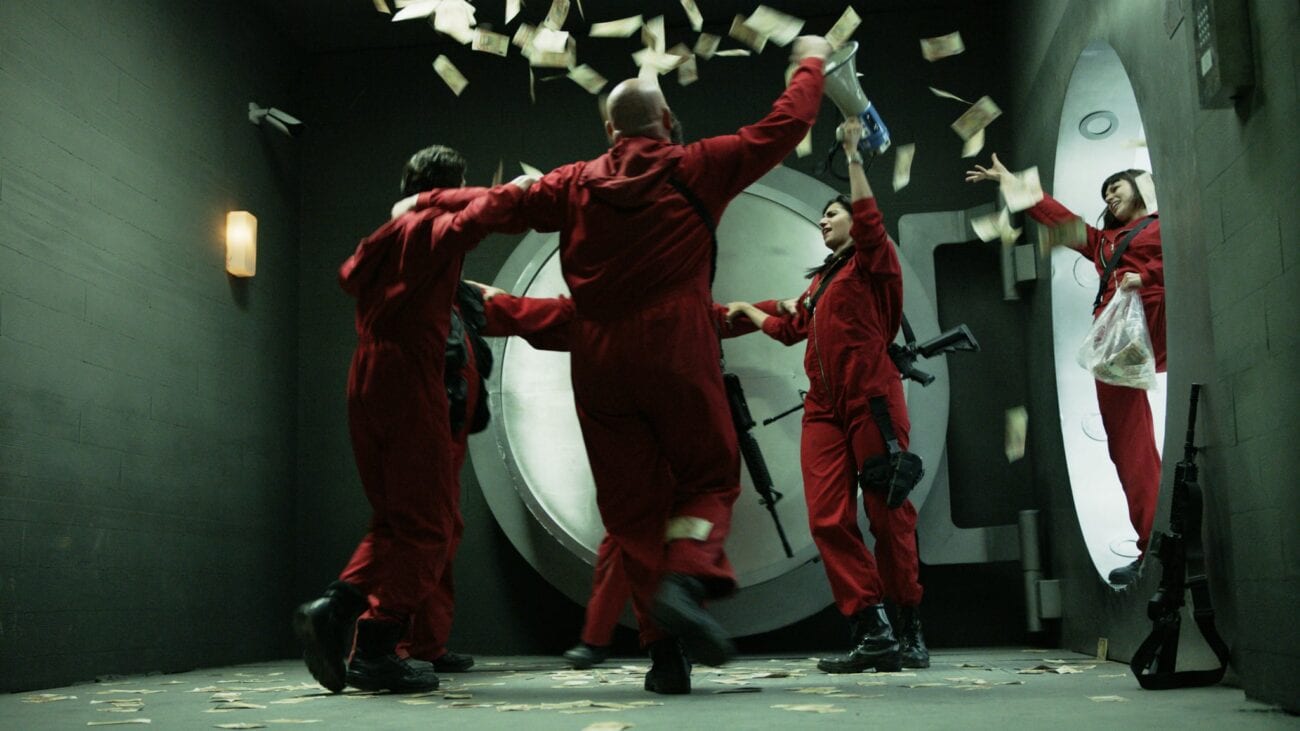 People love a story of a good heist. There’s just something so thrilling and fascinating about it. Something that just sort of draws you in because, well, how did these people figure out how to rob this place? In terms of the unsolved heists, how did these people get away? And where are the things that they’ve stolen during their crime. It’s probably why we all love Money Heist so much.

With season 5 incoming, we have to prepare to say goodbye to Money Heist once and for all. You definitely have to wonder how they’ll go out. The answer is, probably, with a bang and one amazing heist to say goodbye. But what heist would inspire them moving forward? Here are some of the truly crazy heists that are definitely good enough to inspire Money Heist season 5.

Luckily for you, you don’t have to perform a heist to retrieve some high quality jewelry. Check out Valeria Custom Jewelry here. 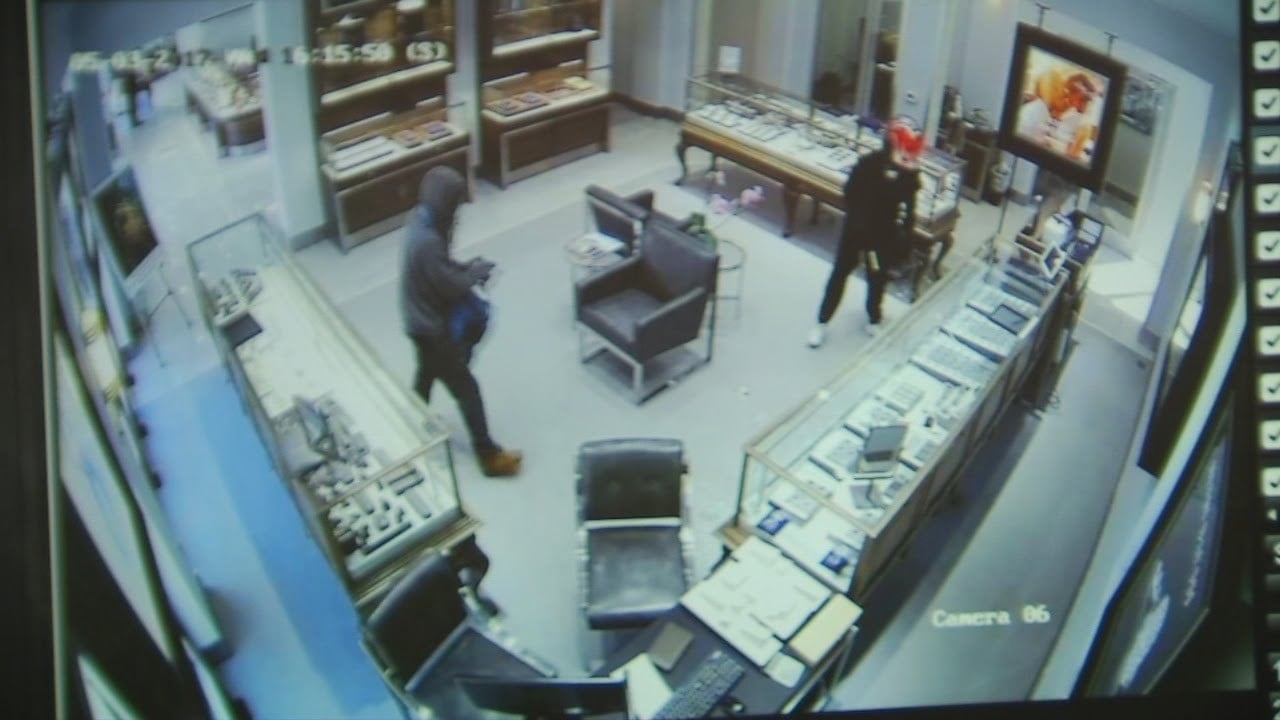 This is one of the largest diamond heists in history along with one of the largest robberies in the world, full stop. Over the weekend of Feb. 15-16, 2003, thieves in Antwerp, Belgium stole loose diamonds, gold, silver, and other types of jewelry valued at more than $100 million USD. Thieves spent eighteen months in preparation in order to pull off the heist, including building their credibility.

The theft was carried out by a five-man team led by Leonardo Notarbartolo. The four participants even had their own aliases for the heist including Speedy, The Monster, The Genius, and The King of Keys. Four of the five men were identified and arrested. So far, the only one still out there is the King of Keys. Most of the diamonds have never been recovered either. So someone’s out there, sitting on a fortune. 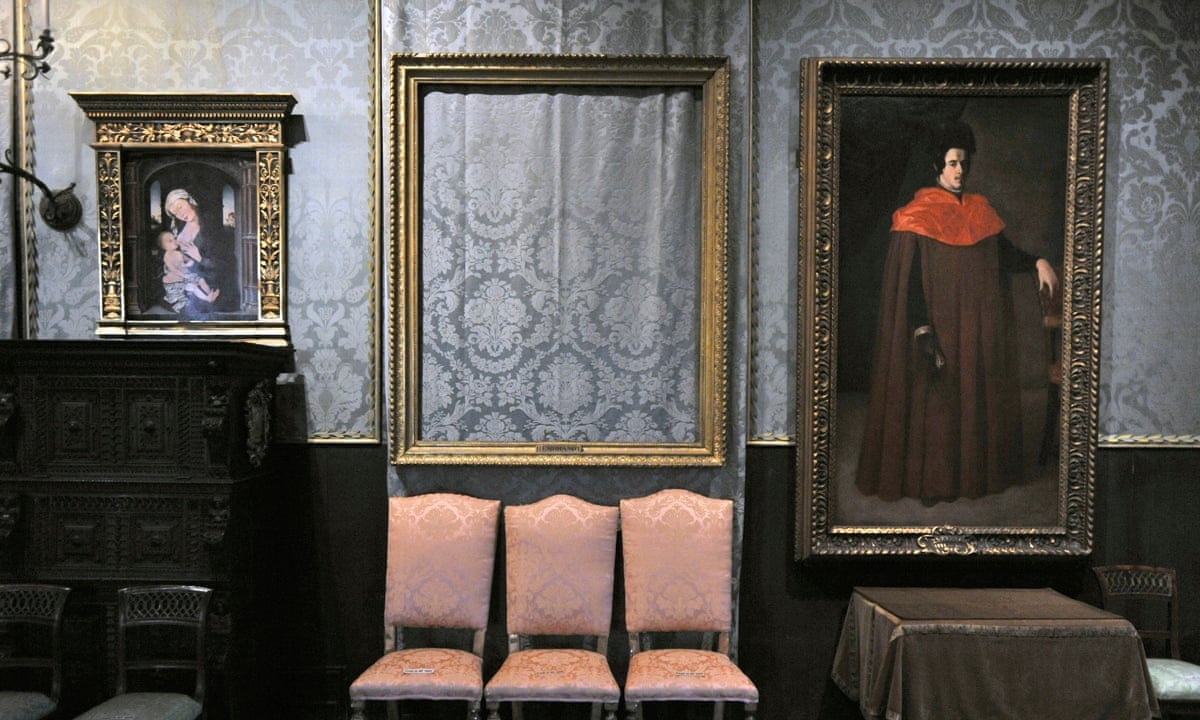 This is definitely the most famous heist in American history, and it’s definitely one of the costliest art heists of all time. In the early morning hours of March 18, 1990 in Boston, the Isabella Stewart Gardner Museum was robbed. The security guards were tied up in the basement while a team of thieves cut paintings from right out of their canvases. The estimated amount stolen? $500 million USD, according to the FBI.

None of the paintings have ever been recovered to this day. The theories range from mafia involvement, because Boston, to one of the guards being in on the whole thing. Either way, the works stolen are out there somewhere. Once COVID breaks, then definitely go to the museum. You can still see the empty frames from where the works were cut from in a haunting sort of reminder of what happened. 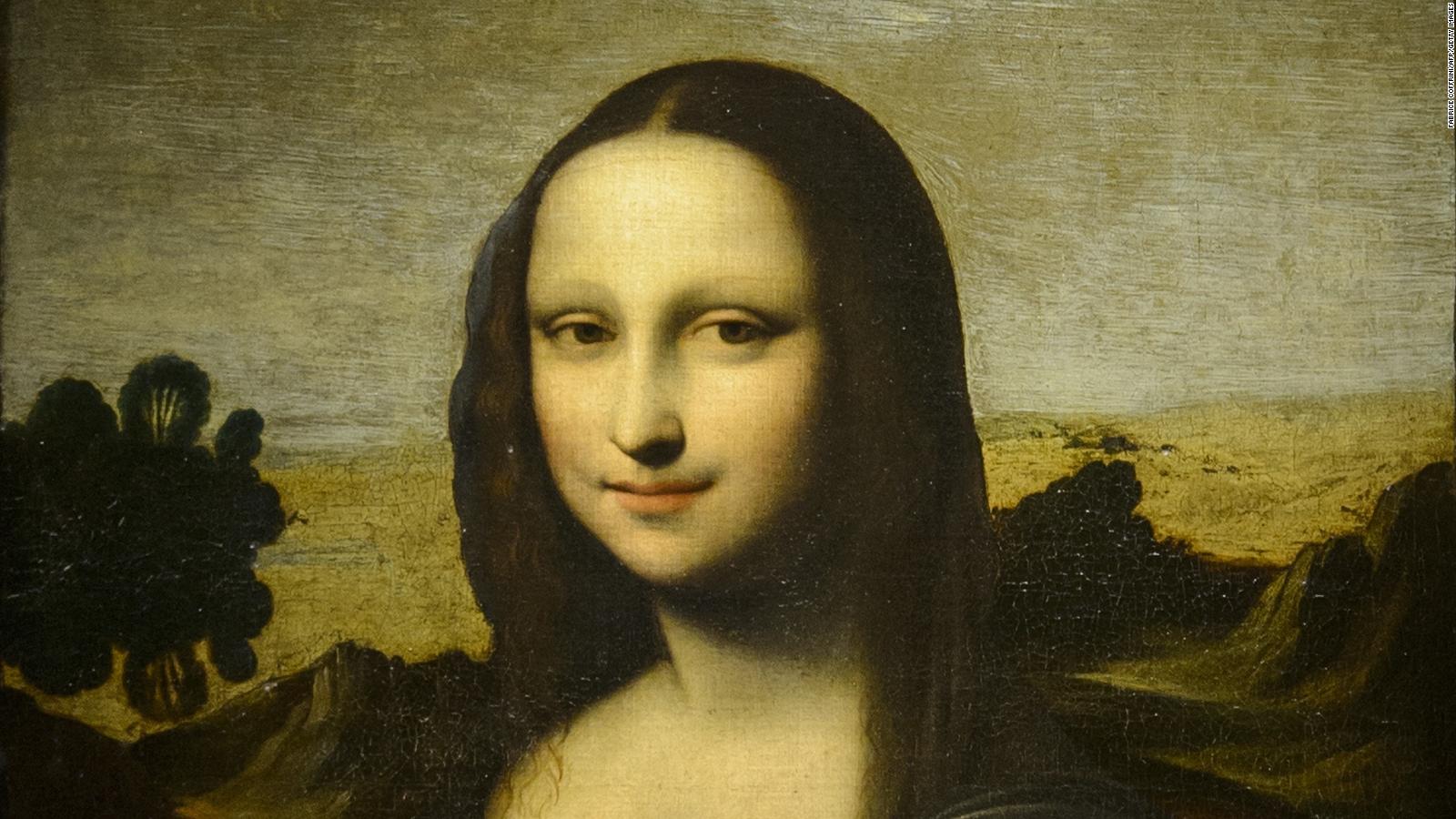 Leonardo DaVinci’s Mona Lisa is one of the most famous paintings in the world with thousands visiting the Louvre to see her mysterious smile. Believe it or not, however, our fascination with the Mona Lisa is a relatively recent thing, all things considered, it comes down to a 1911 heist by Vincenzo Peruggia, who literally walked out of the Louvre with Mona Lisa. He had her for two years.

Why did Peruggia do it? No one knows. Though people theorize he was doing his patriotic duty in bringing Mona Lisa back to Italy or, of course, there was a criminal conspiracy. But the theft made the missing painting the most popular in the world along with the celebrated return. Since then, Mona Lisa has been given updated security measures. And now everyone in the world knows the painting. 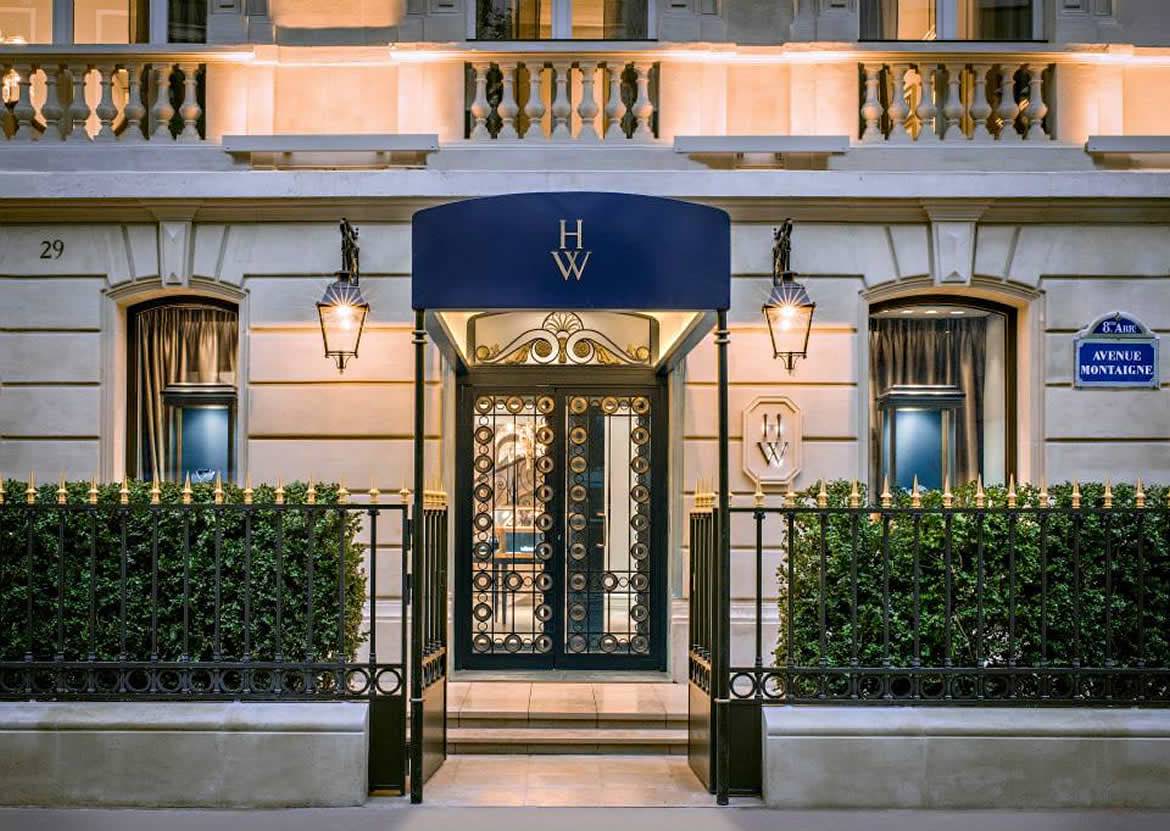 Now this? This is truly wild. The Pink Panthers is a name given by Interpol to an international network of jewel thieves, who are believed to have anywhere from 200-250 members. They have a list of heists under their names as well that go back decades. Some of the most glamorous heists in the history of crime are attributed to the Pink Panthers.

This includes four members dressing themselves up as women in 2008 to steal $100 million USD from Harry Winston’s in Paris, using Mission Impossible style make-up to alter their looks to rob Graff Diamonds in London in 2011, and robbing 120 jewelry stores over the span of six years in twenty different countries. Seriously, this is all absolutely wild.