If you live for the latest Netflix binge, chances are the Spanish drama La Casa de Papel – known here as Money Heist – has snuck into the vault of your heart and stolen a hefty wedge of love. Whether you’ve raced through the first two seasons of the show or are simply looking for something new to feast your Netflix craving brain on, you’ll be elated that Money Heist season three just dropped.

As everyone who found themselves obsessing over the show can vouch for, it was an awfully long time for fans to have to wait for this captivating story to continue. Why? The show is so addictive that it should come with a health warning. Here are all the (spoiler-free) reasons why Money Heist is the most addictive show on TV right now.

The story is as smart as it is relentless

In its review of the show, University Observer offered the suggestion that Money Heist is the “TV version of a page turner. One episode is never enough,” and they’re absolutely correct. There’s an undoubtable pulp element to Money Heist that imbues it with an energized delirium, charging through scenes with a pop cultural savvy sure to please fans of the heist subgenre.

By stretching the standard out tropes and narrative cues of a heist thriller across several hours, Money Heist has more space to go deeper into the characters, their relationships and motives, and the complex mechanics of the story itself. 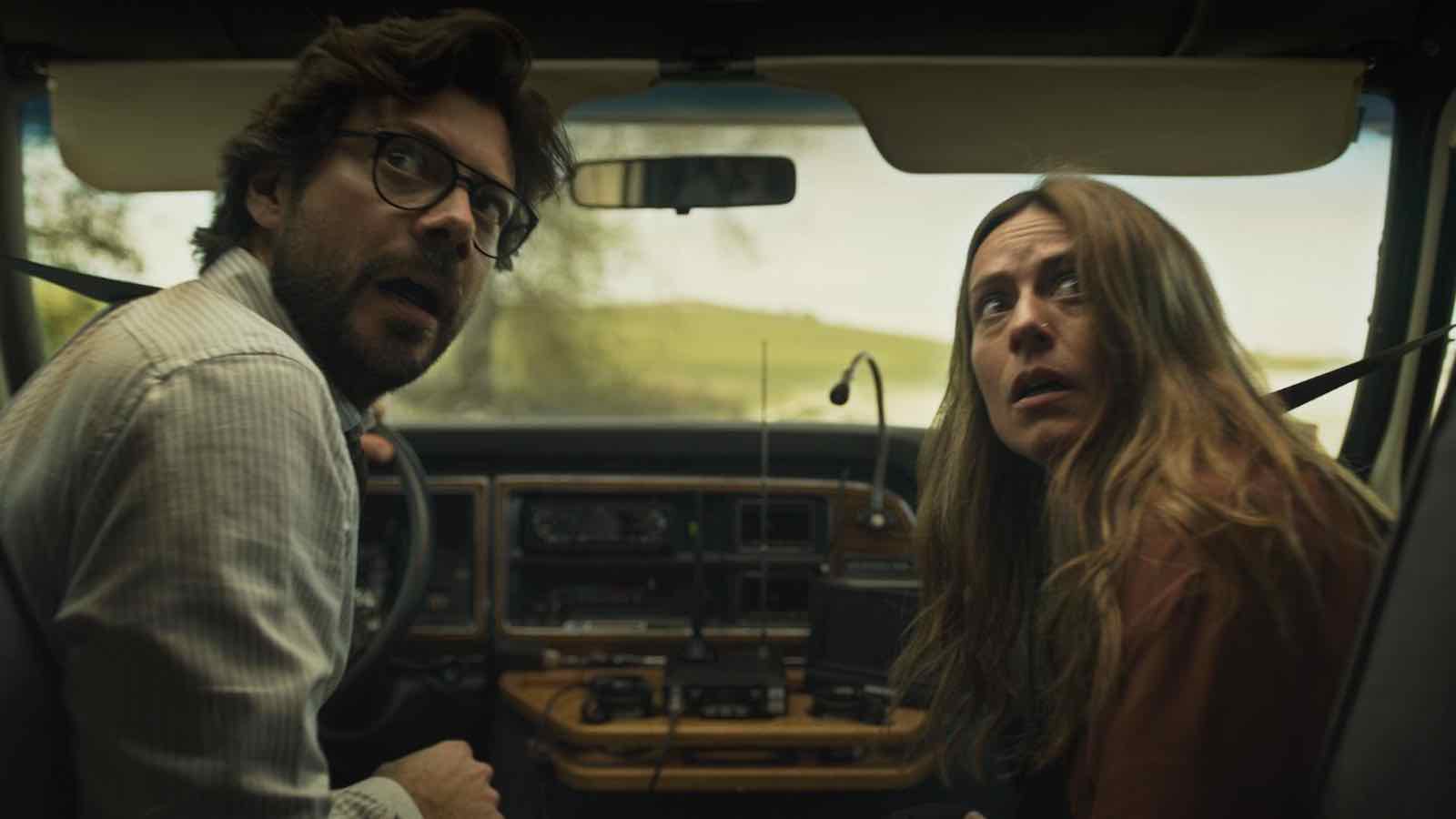 After all, the basic setup isn’t anything special: eight masterful criminals attempt an ambitious heist on the Royal Mint of Spain choreographed by a criminal mastermind. The plan appears to be flawless in method but turns out to be flawed in practice, as hostages are locked in with the criminals and the police attempt to intervene.

However, what Money Heist does differently is unspool these familiar narrative elements to spotlight every curious level of their intriguing expanse.

The show makes you care about every character involved in the story, inevitably leading the audience to become caught up in a moral conundrum – who are we rooting for and how are any of them going to come out of this well? As Talk Nerdy With Us suggested, “You get caught up in the game of mental chess . . . an awkward position where you’ve come to love the people on both sides and you’re left hopelessly wishing that, somehow, both teams would win.”

It has a rich tapestry of fascinating characters

Speaking of which, the characters of Money Heist aren’t just incredibly diverse and well written; they’re also utilized in masterful ways. There’s the Professor (Álvaro Morte) – a mysterious criminal genius decked out in an unassuming tweed suit who has somehow managed to concoct and confidently plan this intricate heist.

Police Inspector Raquel Murillo (Itziar Ituño) is a woman who refuses to be outsmarted by The Professor or undermined by the men in her department as she plays a verbal game of chess over the phone with the heist leader. 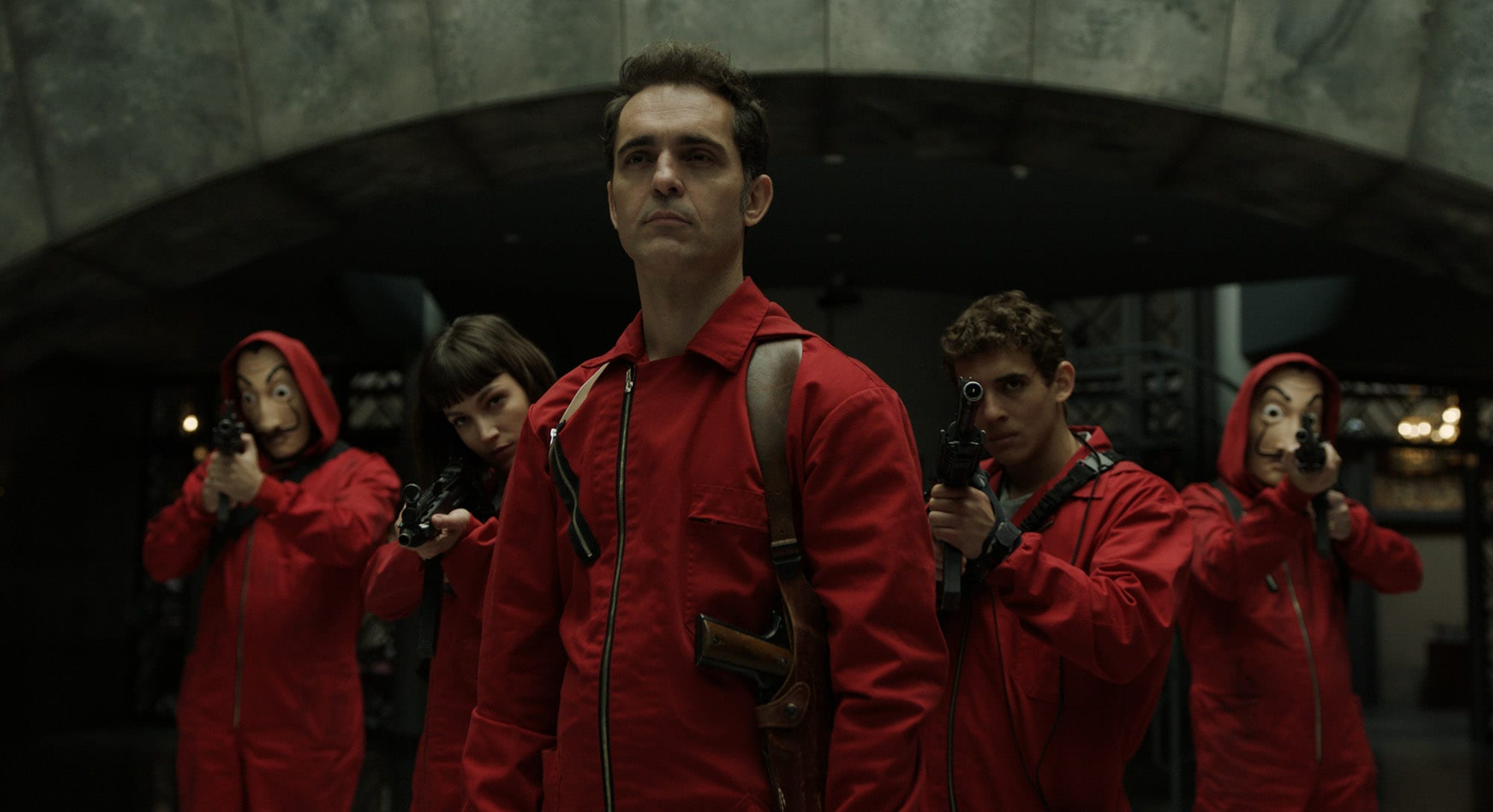 There’s the abhorrent, scheming Berlin (Pedro Alonso) who harbors some deplorable views about women and leads the team within the Royal Mint. And last but not least, there’s Tokyo (Úrsula Corberó) – the woman who is arguably the true leader of the team and whose sexual relationship with another member deeply complicates her position.

That’s just a mere handful of the range of characters at play within the show, all of whom remain constant and consistent players within the narrative, whether they’re currently on screen or not.

One of the smartest things the show achieves is it makes the audience so invested in each character that we already know how each play within the story will impact different individuals and how. Of course we’re hooked when the stakes are so high!

As Decider mused, the show is savvy in its use of these magnificent characters, making for a frenzied, taut story. “As with all great heist thrillers, each individual slowly unravels; whether they’re letting go of a long-kept secret and losing trust or getting captured by the police due to abandoning a plan, no one is safe from themselves or from the law enforcement just waiting to pounce.”

The stakes are high but the story is also full of surprises, making it feel all the more imperative that we know exactly what’s going to happen next – especially as new complications emerge every damn episode. Like a criminal who has trapped themselves within a situation in which there’s no simple escape, Money Heist is a riveting, inescapable show with a narrative jackpot at the end of it. S3 can’t come fast enough.