If you live for the latest Netflix binge, chances are the Spanish drama La Casa de Papel – known here as Money Heist – has snuck into the deepest vaults of your mind and stolen a huge pile of attention.

Money Heist focuses around eight robbers led by the Professor. The first season focused on the cadre’s initial heist: attempting to print millions of euros at the Royal Mint of Spain. The third season focused on their new heist, created to free their comrade Rio from the clutches of law enforcement – and steal as much gold from the vault at the Bank of Spain as possible. 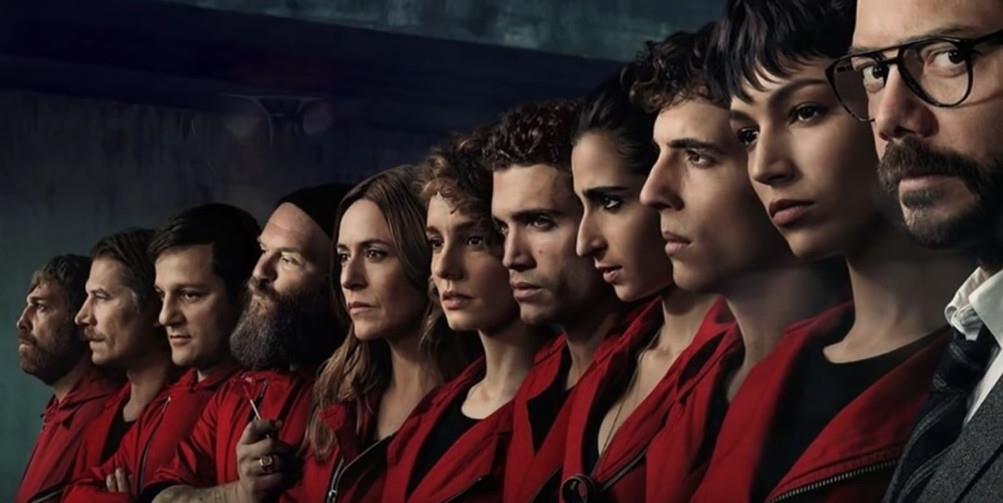 To help you get through the dark months without new Money Heist installments on our screens, we’ve compiled the most daring real-life heists to inspire showrunner Álex Pina’s devious preparations.

Remember: the show is so addictive that it should come with a health warning. In fact, we issued such a warning here: check it out. If you’re about to get into Money Heist for the first time, block out at least a weekend for your bingewatching session.

“Is Money Heist based on a true story” is currently the most searched question about the show. We’re sorry to reveal it’s not – but there is some inspiration from real life, such as the famous red jumpsuit costumes with Salvador Dali masks and the running motif of the song “Bella Ciao”, an antifascist anthem.

Netflix having such a deservedly big hit on its hands means Money Heist will most likely be continued for future robberies, so the Professor (Álvaro Morte) and his gang may well take even more cues from real life. Here are Film Daily’s favorite real-life heists we think would be perfect fodder for the gripping show.

In 1990, thirteen pieces of art were stolen from the Isabella Stewart Gardner Museum one spring evening by two dudes posing as cops answering a disturbance call. These precious pieces are worth an estimated $500 million – and to this very day have never been found. 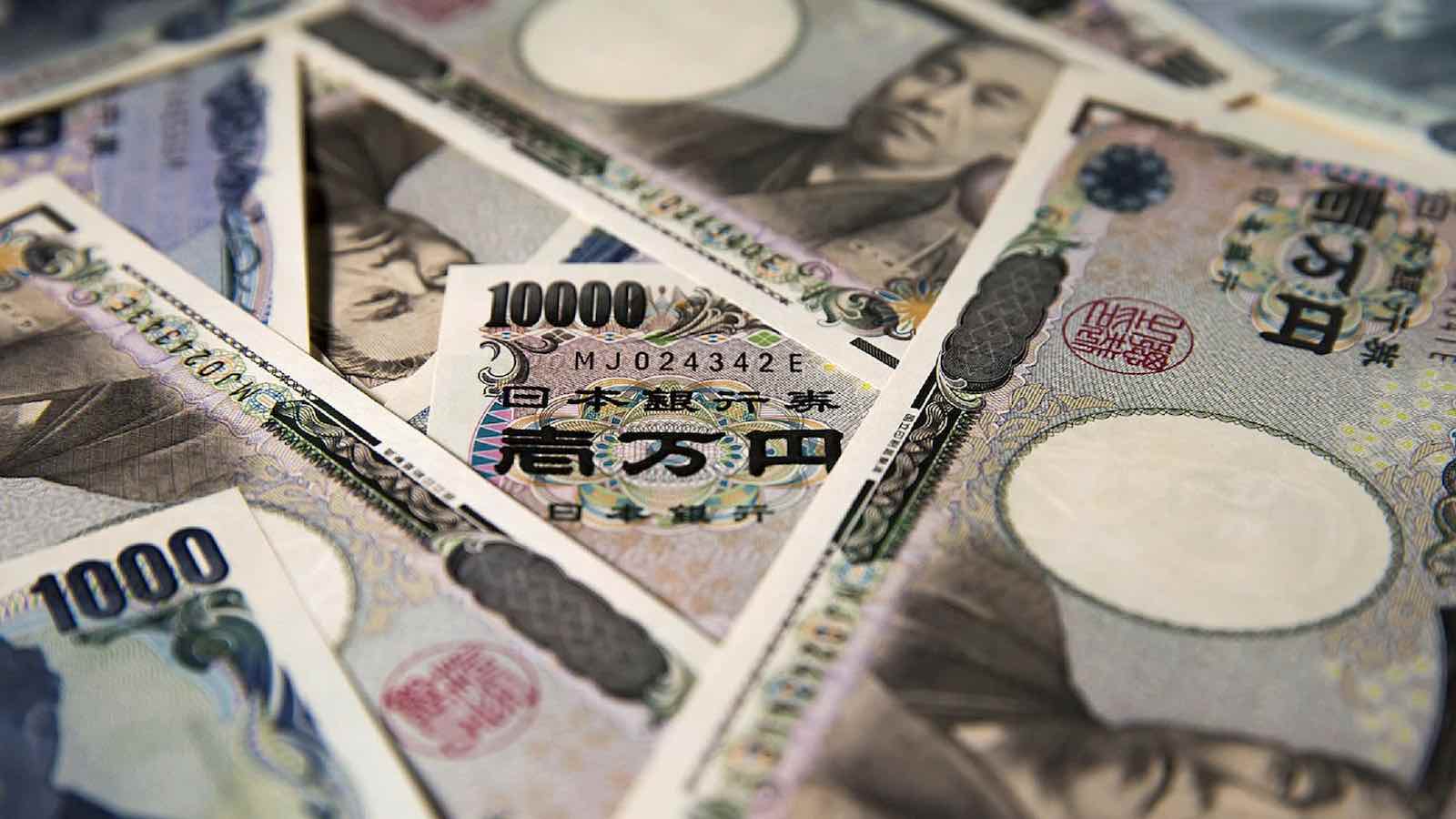 In 1968 guards were transporting $817,520 to Nihon Shintaku Ginko bank when they were stopped by a young officer of the law – or so they thought. The unassuming “police officer” told them the house of their bank branch manager had been blown up and that his station had received a warning that dynamite had been planted in the company vehicle they were driving.

When the guards exited the vehicle, said “officer” crawled beneath to “inspect” it for any bombs. Shortly after, smoke appeared from underneath the truck and the terrified salarymen ran for their lives. The “officer” then jumped into the vehicle and made off with the cash, never to be seen again. The case still remains unsolved.

This sort of heist could be an easy quick job for the Professor and his gang – in fact, for such a big-time crew, it would most likely be more of a gateway heist to a bigger payday. Sayonara, cash! 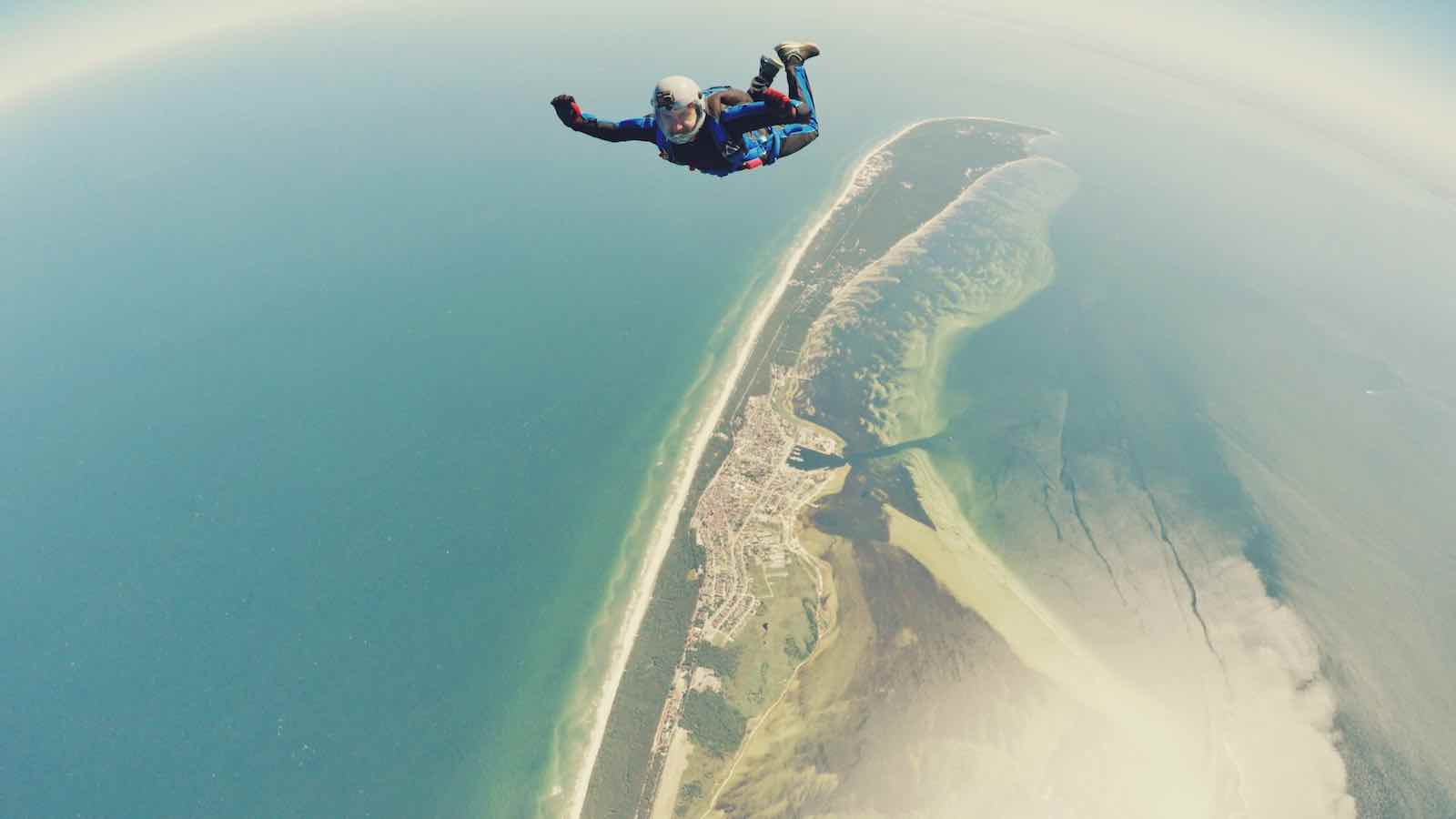 Back in 1971 an unknown adrenaline junkie boarded a Boeing 727 aircraft under the name D.B. Cooper. Casually, he revealed he had a bomb in his suitcase and said he’d detonate it unless given $200,000 cash on arrival at the destination airport.

After getting his hot little hands on that chunk of change, he requested the plane be deboarded. Once back in the air, he bailed – literally.  To this day, “D.B. Cooper” has never been found or identified.

$200,000 is chump change for our Money Heist bandits (even adjusted for inflation, taking the value to close to a cool million), but we’re thinking this sort of crime could create an awesome diversion tactic for their next big heist. We already know that the Professor is skilled at tactical planning; why not take to the air (again) in future heists? The sky is literally the limit. Geronimo! 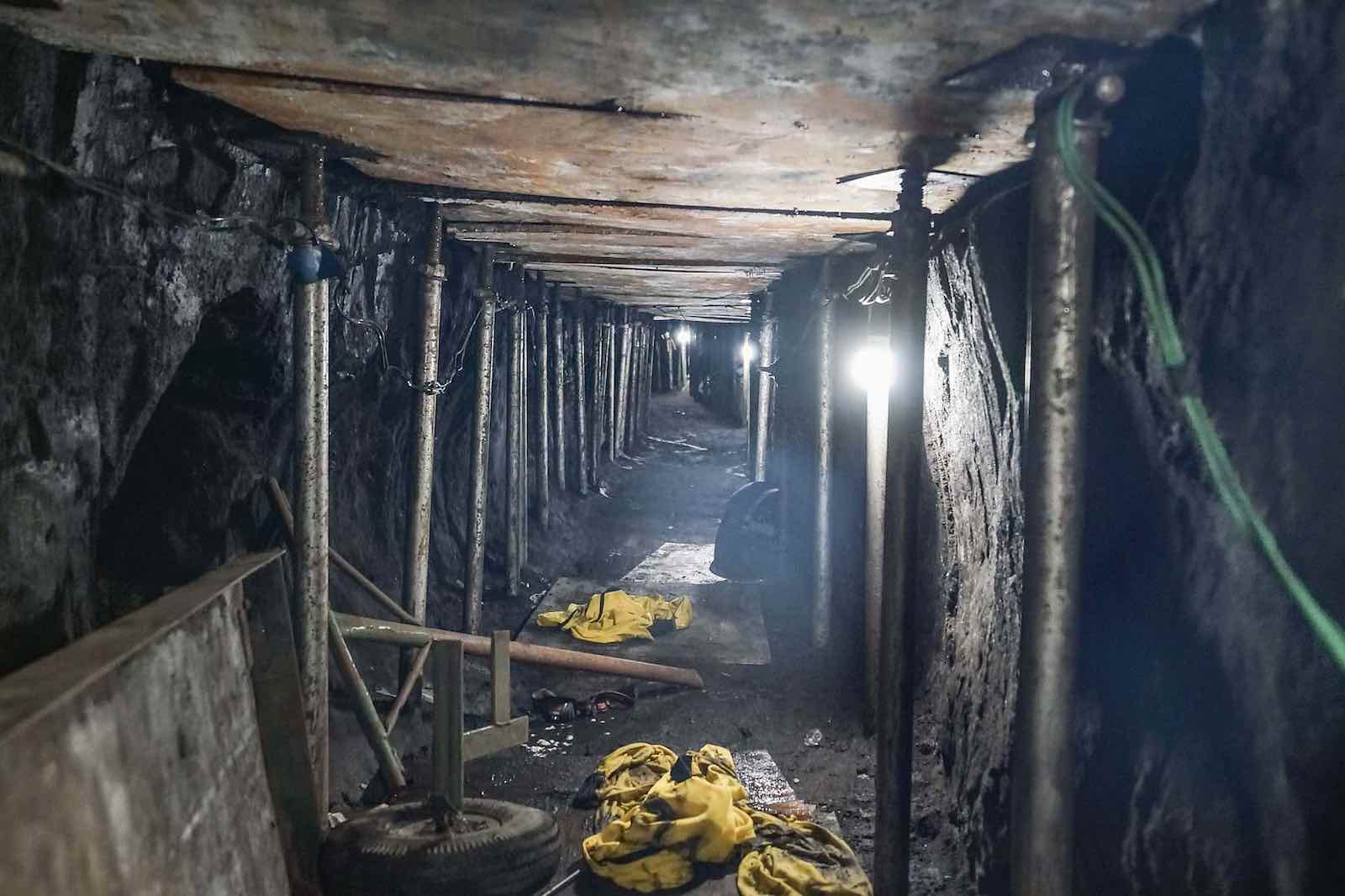 The Banco Central burglary took place in Brazil, when a group of robbers dug a tunnel from a house in Fortaleza’s city center leading to the central bank of Brazil. The perpetrators also managed to cut through over three-and-a-half feet of steel-reinforced concrete and make it out with over $70 million in cash.

There have since been some arrests – and deaths – relating to this crime, but to press ten of the robbers are still at large and a mere $5 million or so has been recovered.

Money Heist’s gang is already very experienced at digging tunnels as part of their heists and this plan already sounds similar to heist of the Royal Mint of Spain. However, there are a lot of mints in the world. Why not relocate to another country in future seasons and give this tried-and-true plan a shot (with some key surprises to prevent known law enforcement defenses) again? Fort Mead is calling you, amigos . . . . 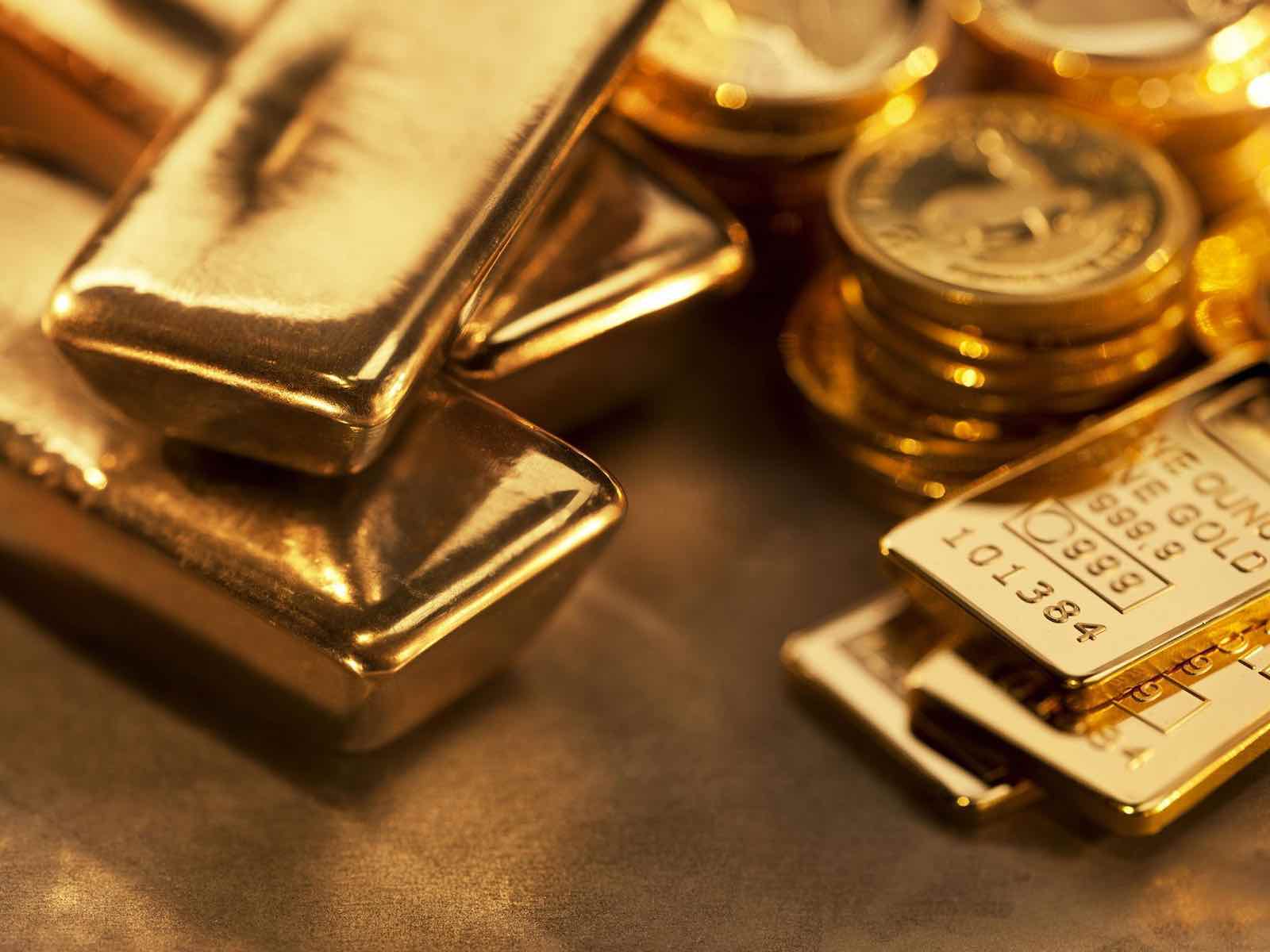 This cheeky plan occurred only last week. Two men dressed up as police officers stole $30 million in gold from planes destined for New York & Zurich. Since the two men were dressed as police officers, airport employees followed their directions to the letter and gave them plenty of gold in cars disguised as official police vehicles.

Currently three suspects are being held in connection with the robbery and we’re watching the case develop in real time.

The Professor and his gang have plenty of issues with the po-po, so if they tried to blend in with them, it would really add fuel to the fire. The Professor is an expert at fooling the police already, so this type of heist would be a no-brainer for them. Gold Airways flight 30 million boarding now . . . . 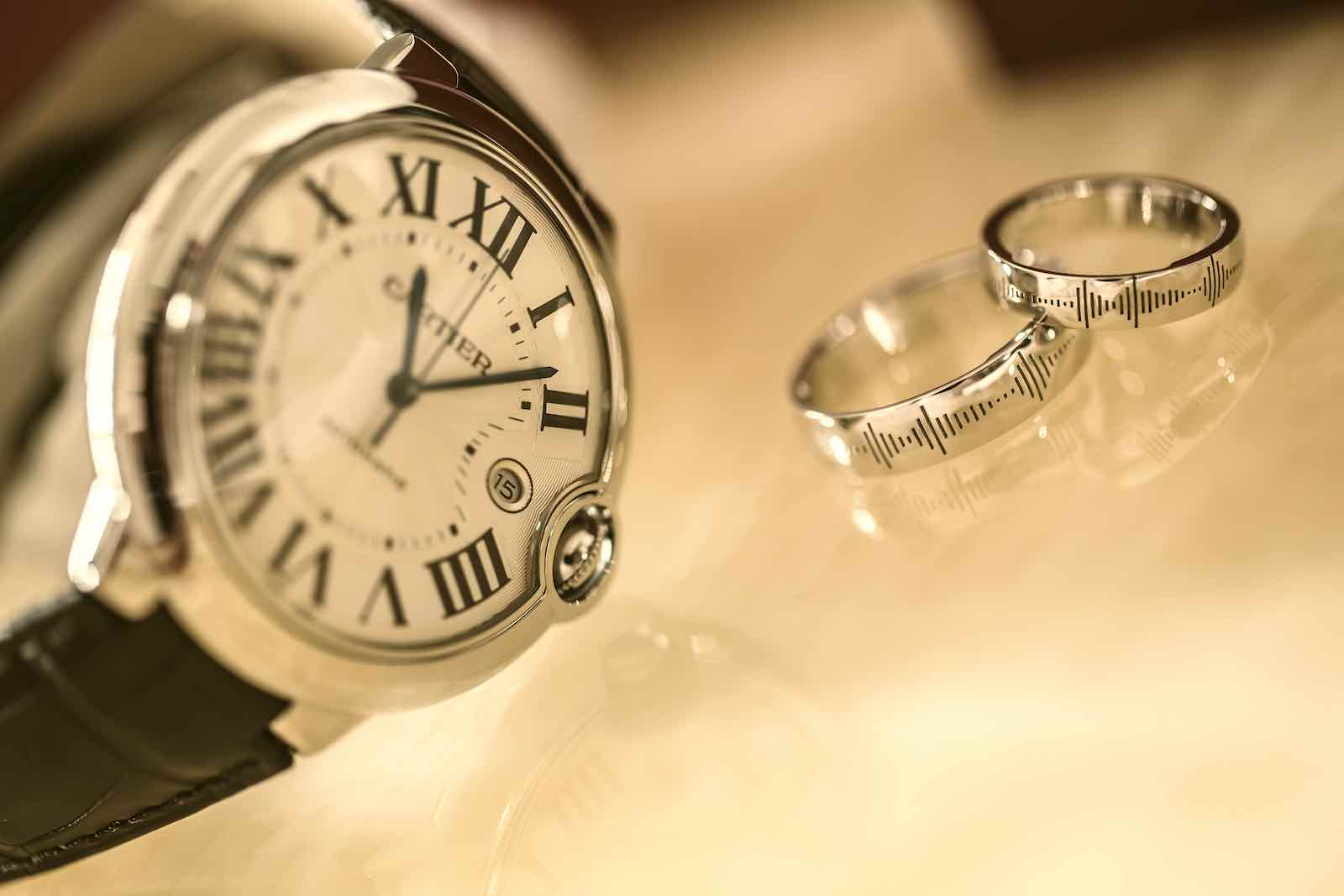 In 2012, a bunch of bikers simply sauntered into a high-end jewelry store in London with bats and axes, breaking every case in sight and walking away with more than $3.1 million in Cartier and Rolex watches, loose diamonds, and the Jane Seymour “Forever Heart” pendants.

$3 million is just pub money for our gang of Robin Hood caped crusaders, but it could make for the perfect diversion plot for a future massive heist, especially since such a brash and destructive spree would never seem to be their doing. Just imagine watching Rio and Tokyo leading the charge here. I’m looking for a pendant for my ex . . . . 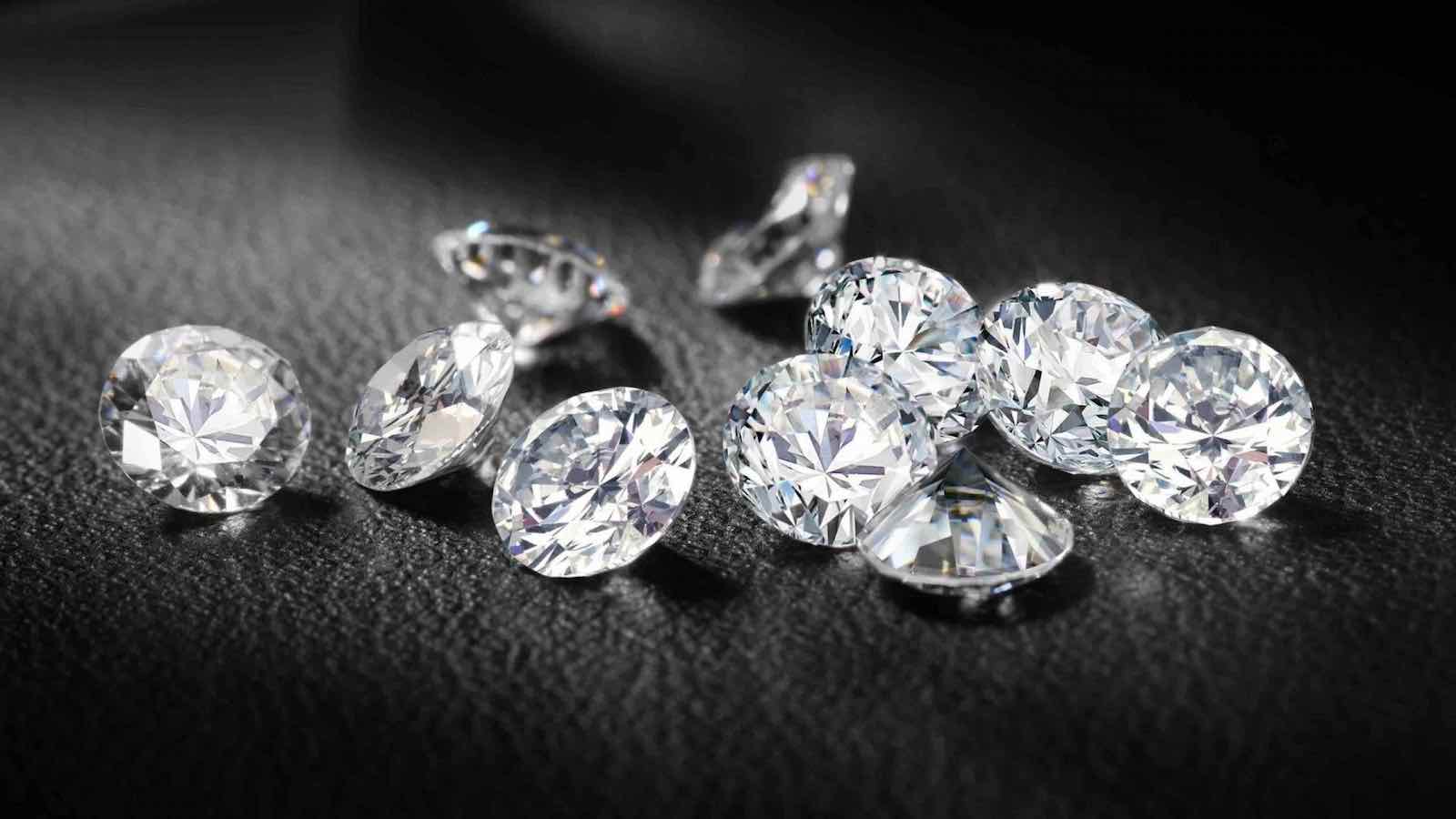 This real-life Ocean’s 11 happened in the famous Carlton International Hotel, popular movie location in the French Riviera. During a diamond exhibit hosted by the hotel, a solo jewel thief made off with $136 million in gems and watches. The exhibit was totally understaffed by security, making it the perfect target – and resulting in zero injuries. To date, the thief has not been caught.

We’d absolutely love seeing the gang getting all dolled up and having a more glamorous heist – one that didn’t involve digging tunnels or smelting metals. Can you imagine Helsinki in a tux? Calling Mr. Denver to the front desk, your wife is looking for you . . . . 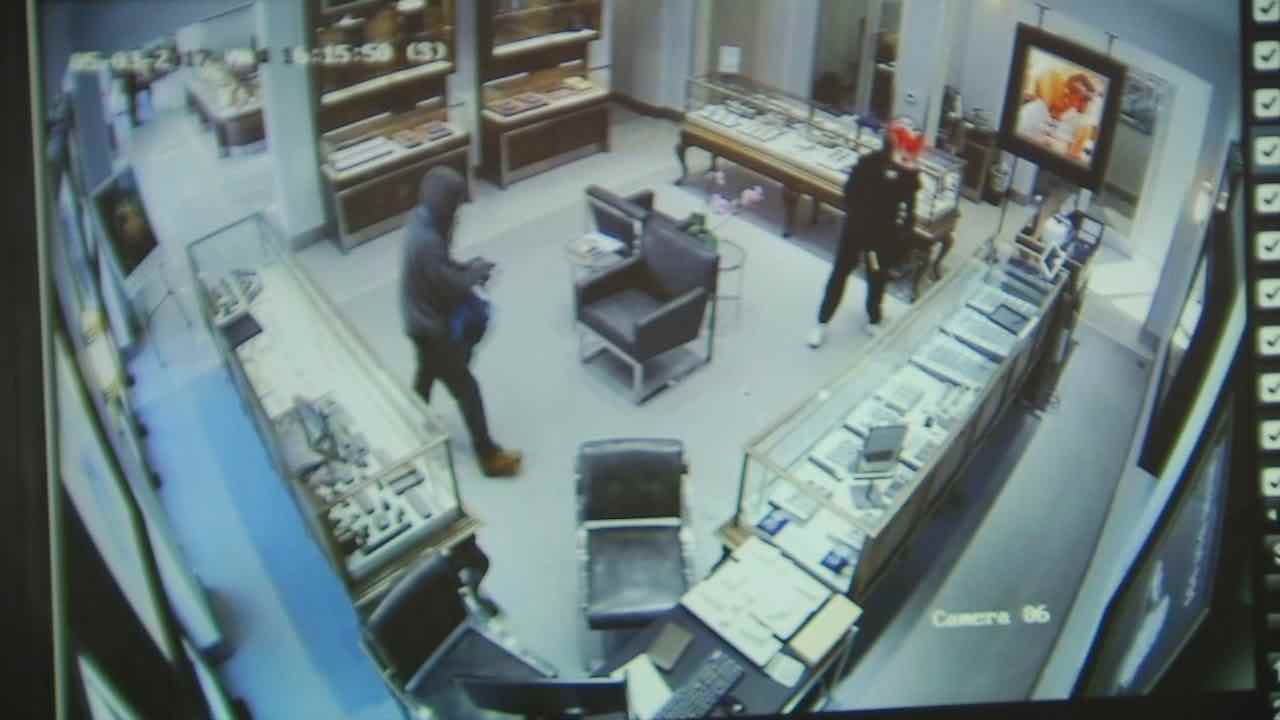 In 2003 a group of thieves attacked the underground vault in the Antwerp Diamond Centre in Belgium and managed to loot the majority of its safes without setting any alarms off. The bumbling security team didn’t even know they were robbed until the next day.

A diamond vault robbery would be a great chance for the Professor (Alvaro Morte) to show off his skills as well as imitate the real-life heist leader’s fate. The ringleader of the Antwerp Diamond heist was convicted and brought to justice – yet never gave up the names of his accomplices or revealed how they broke in. 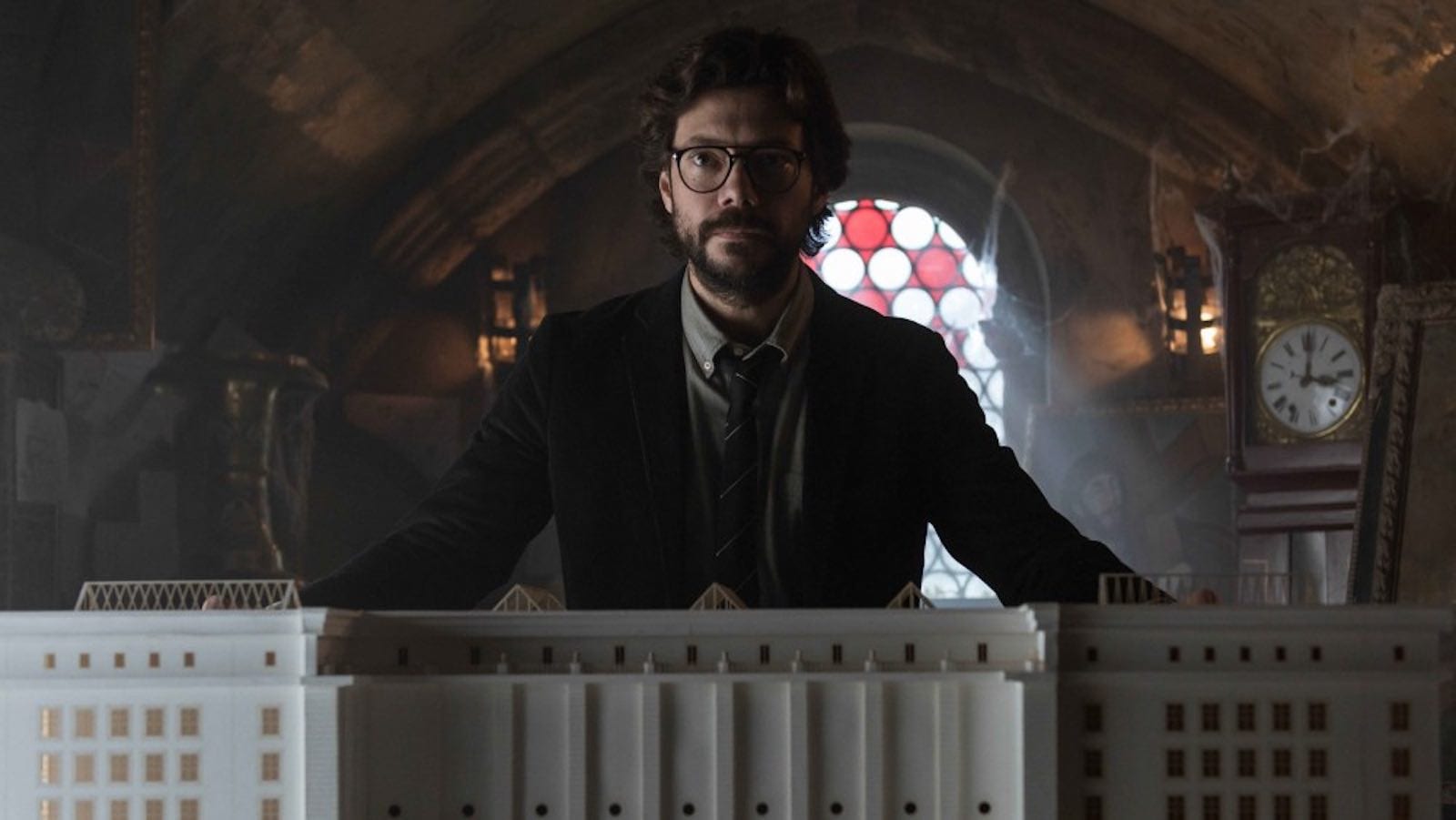 It would be great to see the Professor do the same thing if they went with this storyline, although we would be chagrined to see him separated from his love, Lisbon. Sure would make for a great ring, though . . . .

Signup for our newsletter and make sure you never miss another story about your fandom fave. We’ll email you once a week with only the most relevant stories. Sign up now.

And you can check out some more real-life heists to inspire Money Heist fans right here!