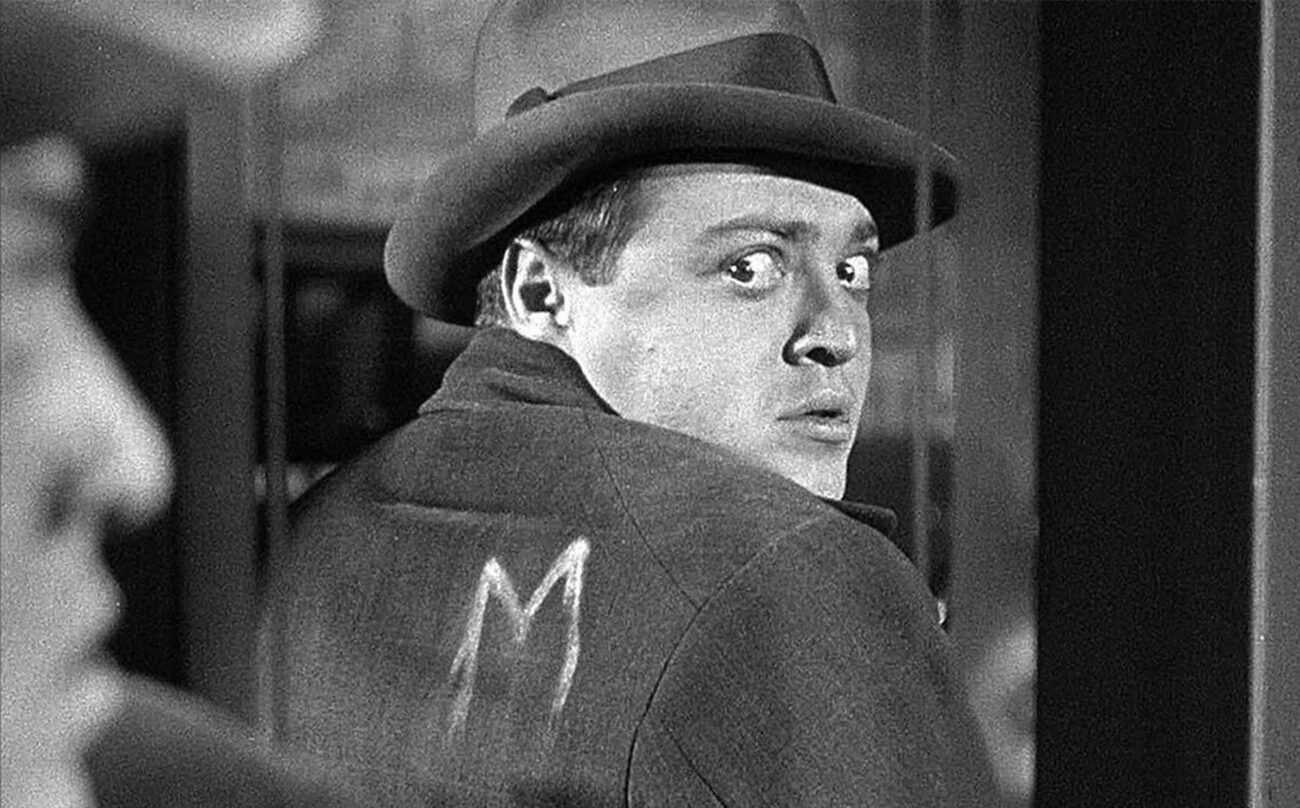 It is believed that there could be nearly 2,000 serial killers active in the United States.

The idea of these monsters lurking among us has captured our imagination for years. Movies have long exploited this fascination with serial killers. The Crimes of Diogo Alves, The Cabinet of Dr. Caligari, and M are all early films that depicted, with varying levels of reality, those who commit the most heinous crimes against humanity.

Here are some of the most terrifying serial killers from the world of horror. 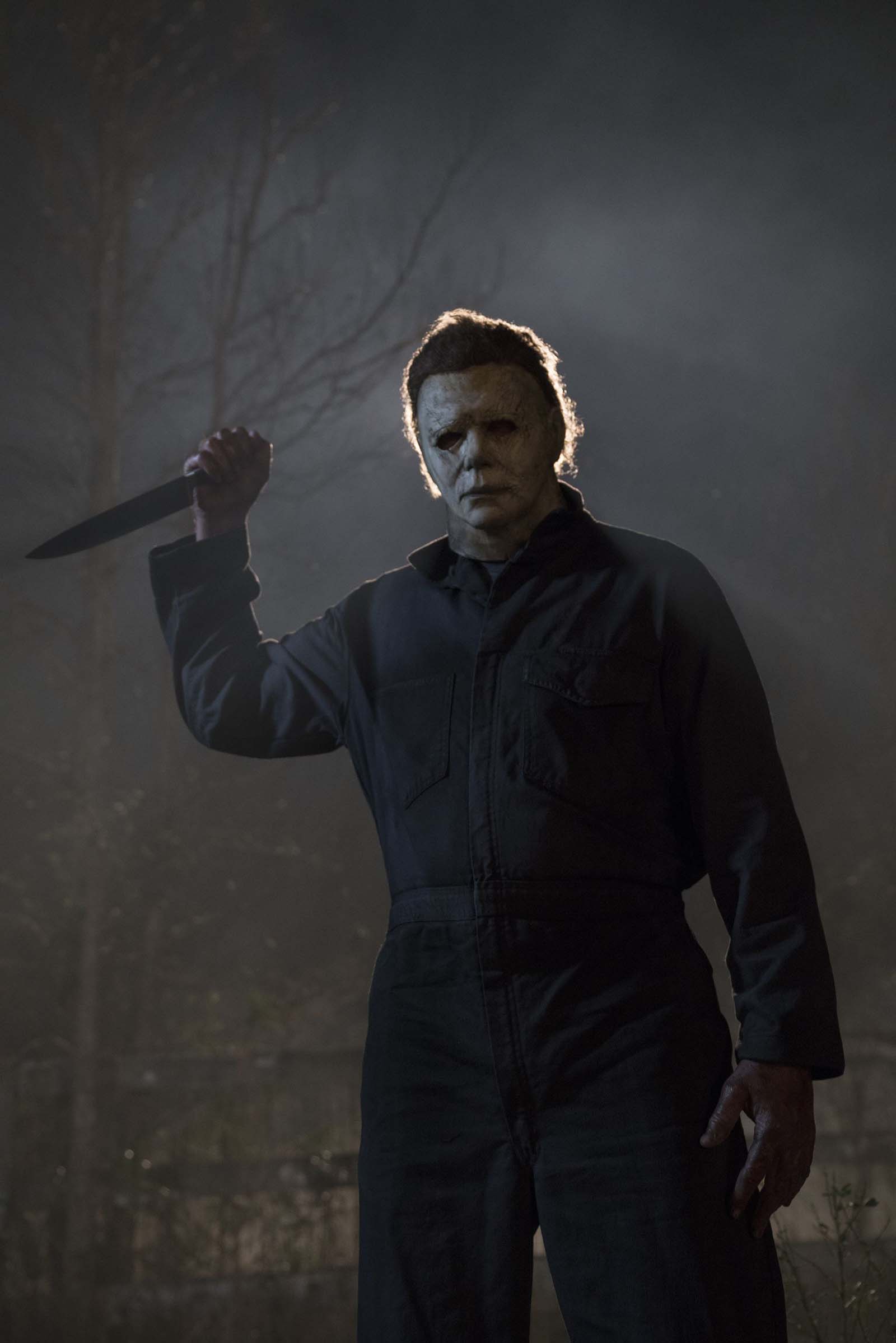 Michael Myers just may be one of the most terrifying serial killers ever depicted in the movies. He is unstoppable, remorseless, and relentless. Since his first appearance in 1978’s Halloween, audiences have been captivated by the hulking embodiment of pure evil.

In the first film, Myers is simply referred to in the credits as “The Shape” because Myers was meant to be obscured in the shadows. While subsequent Halloween movies were not as well-received as the original, Myers remains synonymous with the fear & violence that are hallmarks of the franchise. 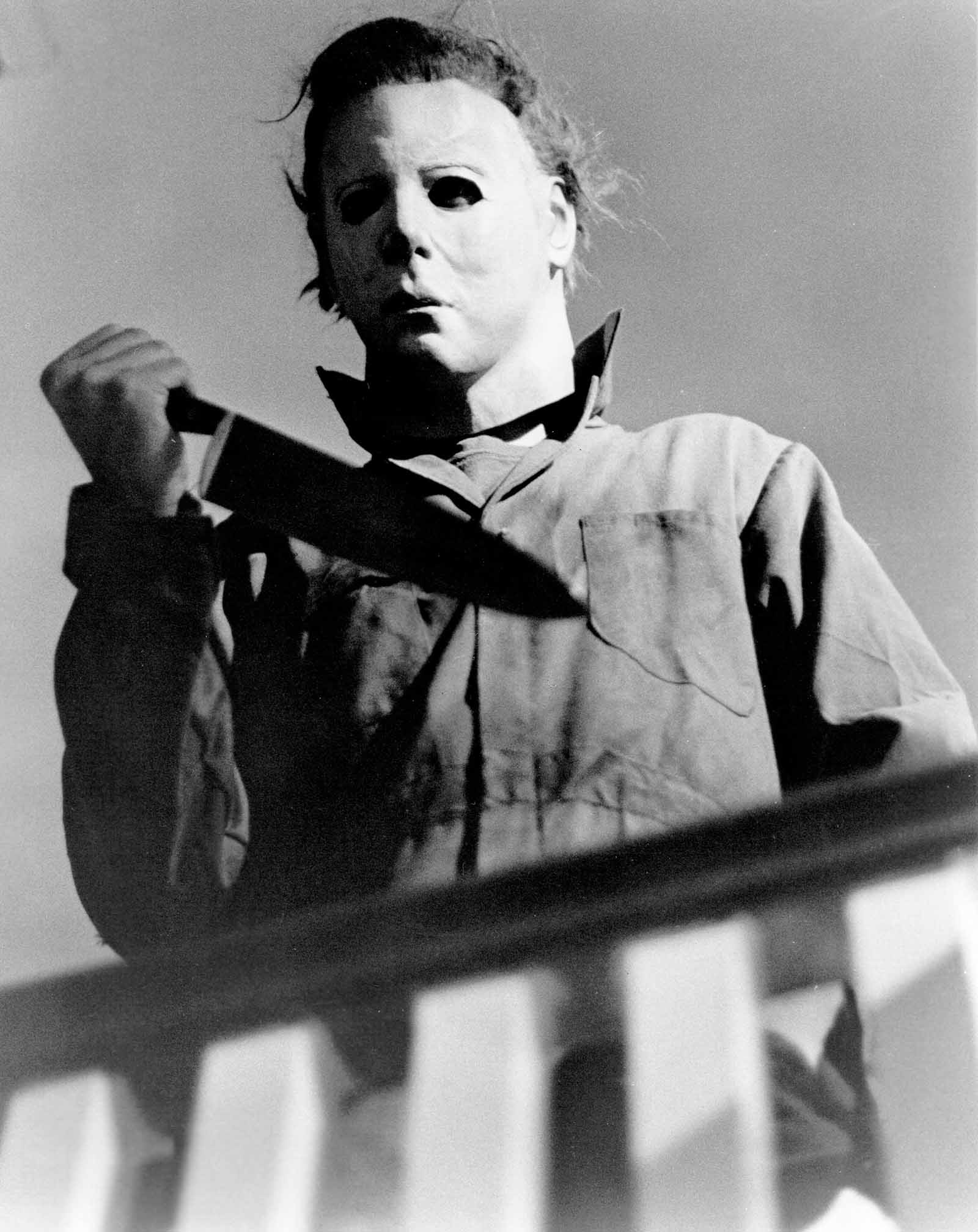 Though Myers’ history has been established & retconned by different Halloween movies the serial killer’s origins remain the same. At the age of six, Michael murdered his teenage sister Judith. He is sent to Smith’s Grove Sanitarium, where he refuses to speak for the next fifteen years. His psychiatrist, Dr. Loomis, argues that Michael is pure evil and should never be released back into society.

Myers escapes the sanitarium and embarks on a Halloween night killing spree. Myers stalks teenage babysitter Laurie Strode, killing nearly every person who crosses his path. Later movies in the series explain that Strode is actually Myers’ younger sister, but this was not established in the first film so Myers’ single-minded obsession is unexplained, just like his very first killing. 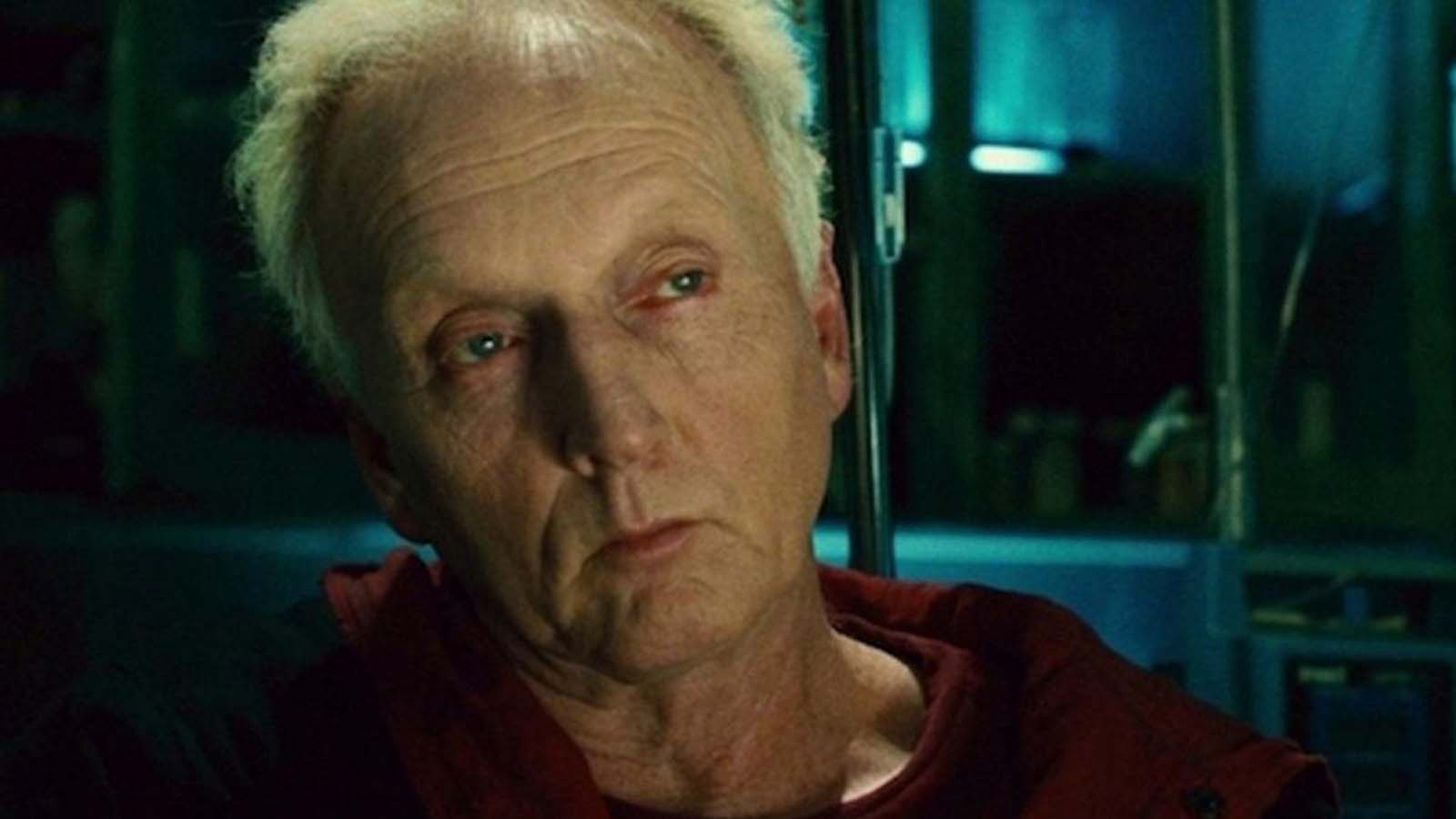 There is perhaps no more brilliant & devious serial killer than the Jigsaw Killer. Though many have claimed the moniker in the Saw movies, the original Jigsaw Killer, John Kramer is certainly the most genius & terrifying.

Kramer, a civil engineer, discovered that he did not have long to live after being diagnosed with an inoperable brain tumor. Overcome with despair from the diagnosis as well as the death of his unborn son, Kramer tried to commit suicide but failed. However, he did develop a newfound appreciation for life as a result.

In order to spread his new ethos, Kramer began forcing people to play deadly games designed to symbolize the flaws in their lives. Kramer’s theory was that surviving these games would serve as a revival for his victims, like a baptism. Kramer’s teachings would go on to inspire a cult of followers & several copycat killers claiming to be Jigsaw himself. 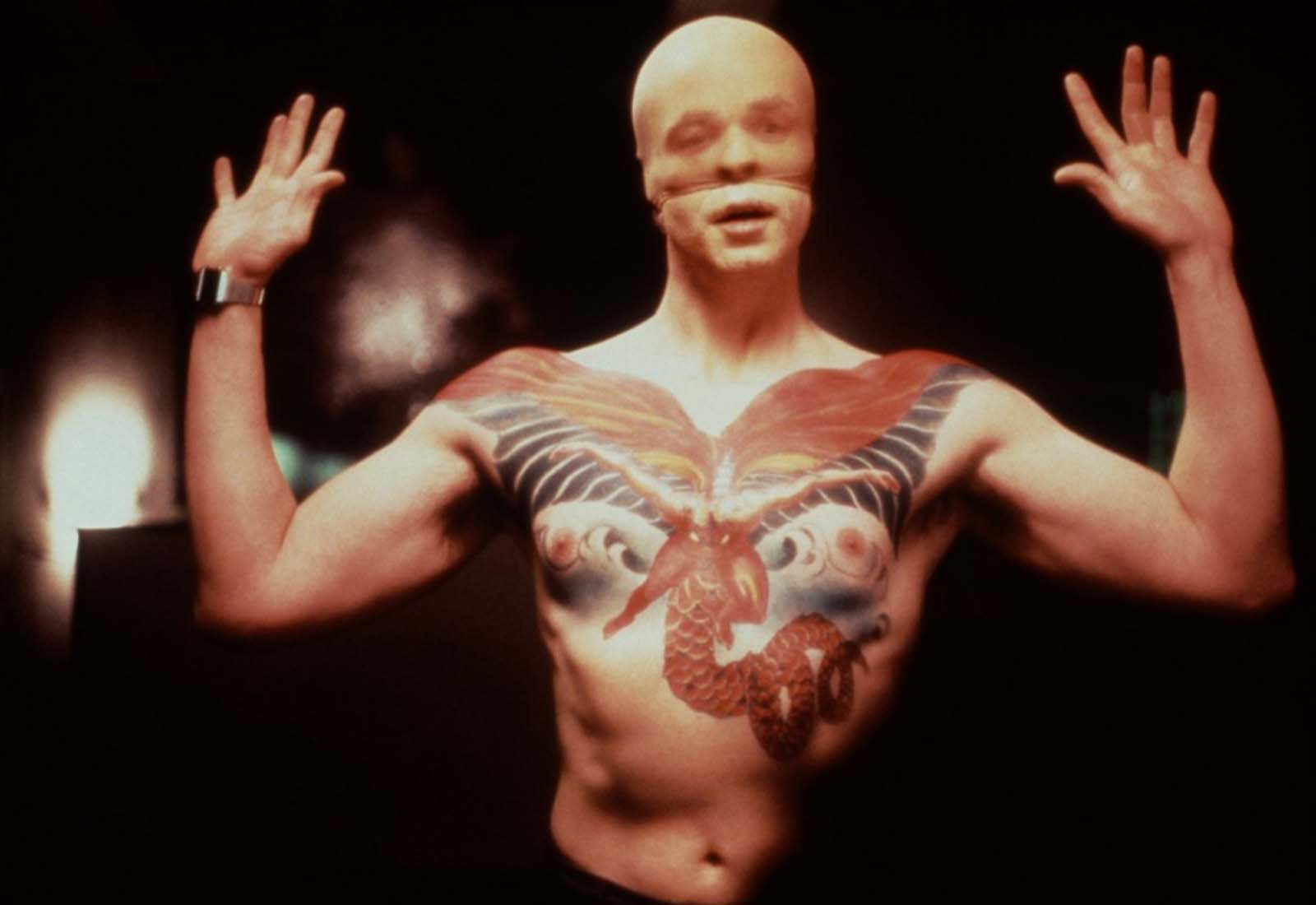 Though there are slight differences between the two movies, Dolarhyde stands out as one of the most chilling serial killers in film. After being abandoned by his mother, Dolarhyde was subjected to emotional & physical abuse by his grandmother. He enlists in the Army & takes up bodybuilding, training himself to become a lethal killing machine.

Dolarhyde begins murdering entire families during full moons, believing their sacrifice would turn him into a “Red Dragon”, a representation of the devil depicted in a William Blake painting. His crimes are so ghastly & unpredictable that the FBI turns to incarcerated serial killer Hannibal Lecter for insight into his mind.