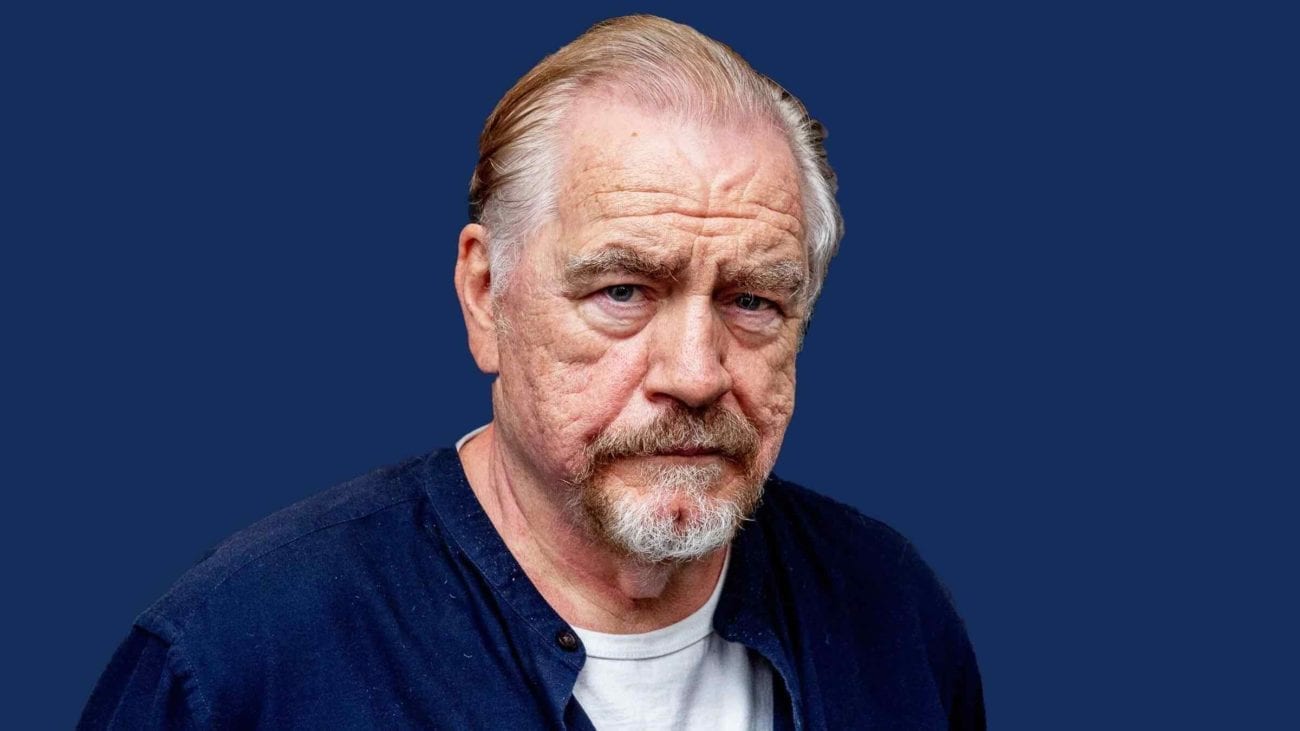 Brian Cox’s most villainous roles from ‘Iron Will’ to ‘Succession’

You may not know his name, but you’d recognize Brian Cox’s evil scowl. The Scottish actor, best known right now for playing the menacing Logan Ray on Succession, has a habit of playing villainous roles. But when you need a man with power and riches as your villain, Cox has mastered the look.

From The Bourne Identity to X2, Good Omens to Iron Will, Cox is the go-to villain for most major productions. With his role in Succession getting praise from every corner of Hollywood, it’s time to look back on his career of evil. Cox has played a lot of villains, but there’s a few that stand out above the rest. 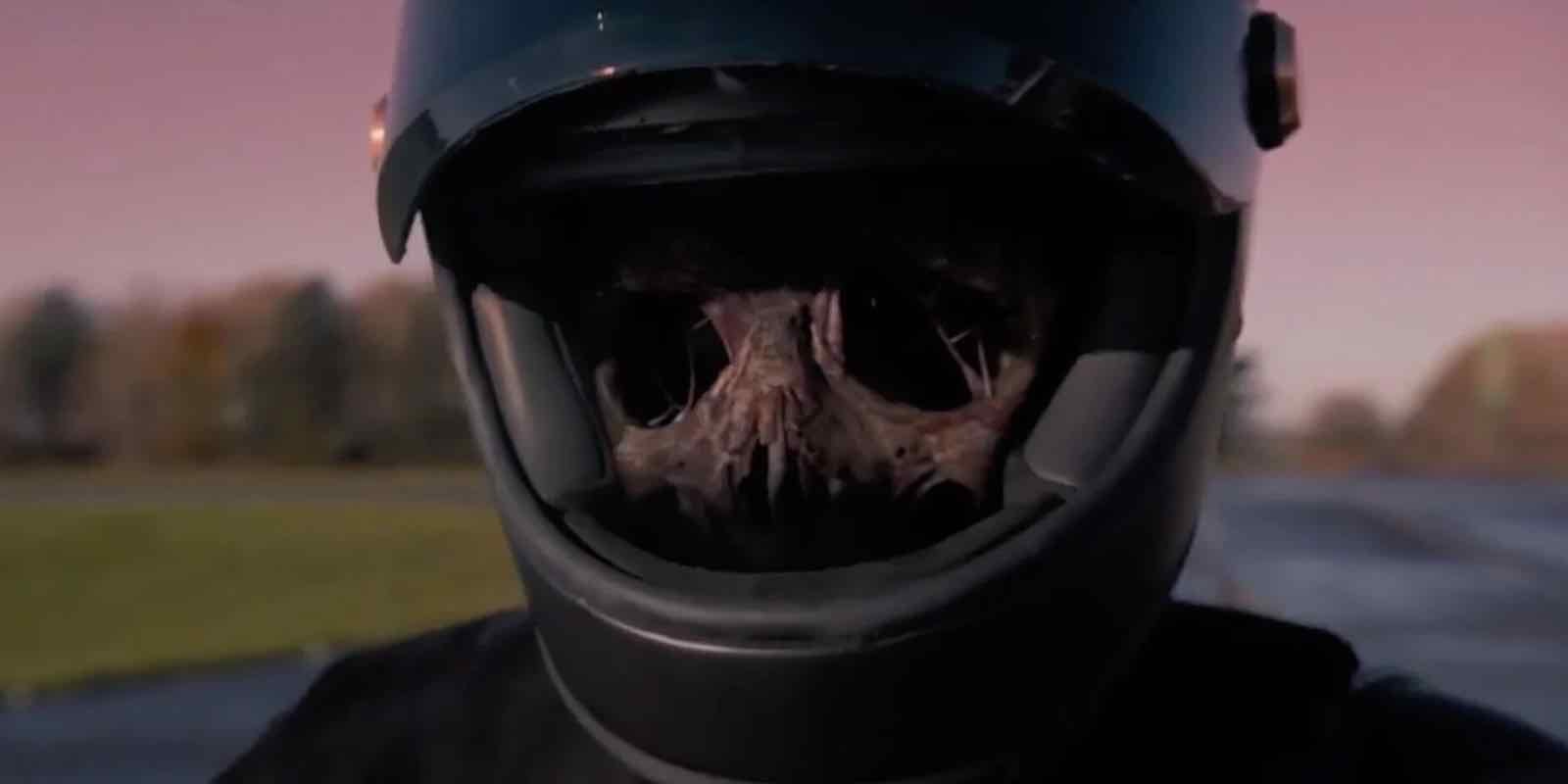 There’s nothing more evil than the embodiment of one of the Four Horsemen of the Apocalypse. Even if his role in the Amazon Prime series was small, as Cox was just the voice, he still left an impression in the fight to stop Armageddon.

The former Treadstone leader and CIA director, Abbott was a formidable foe for Jason Bourne. Especially that intense conversation he and Bourne have in the hotel in the second film. It’s a good thing he kills himself in Supremacy so they can’t drag Cox into Jason Bourne. 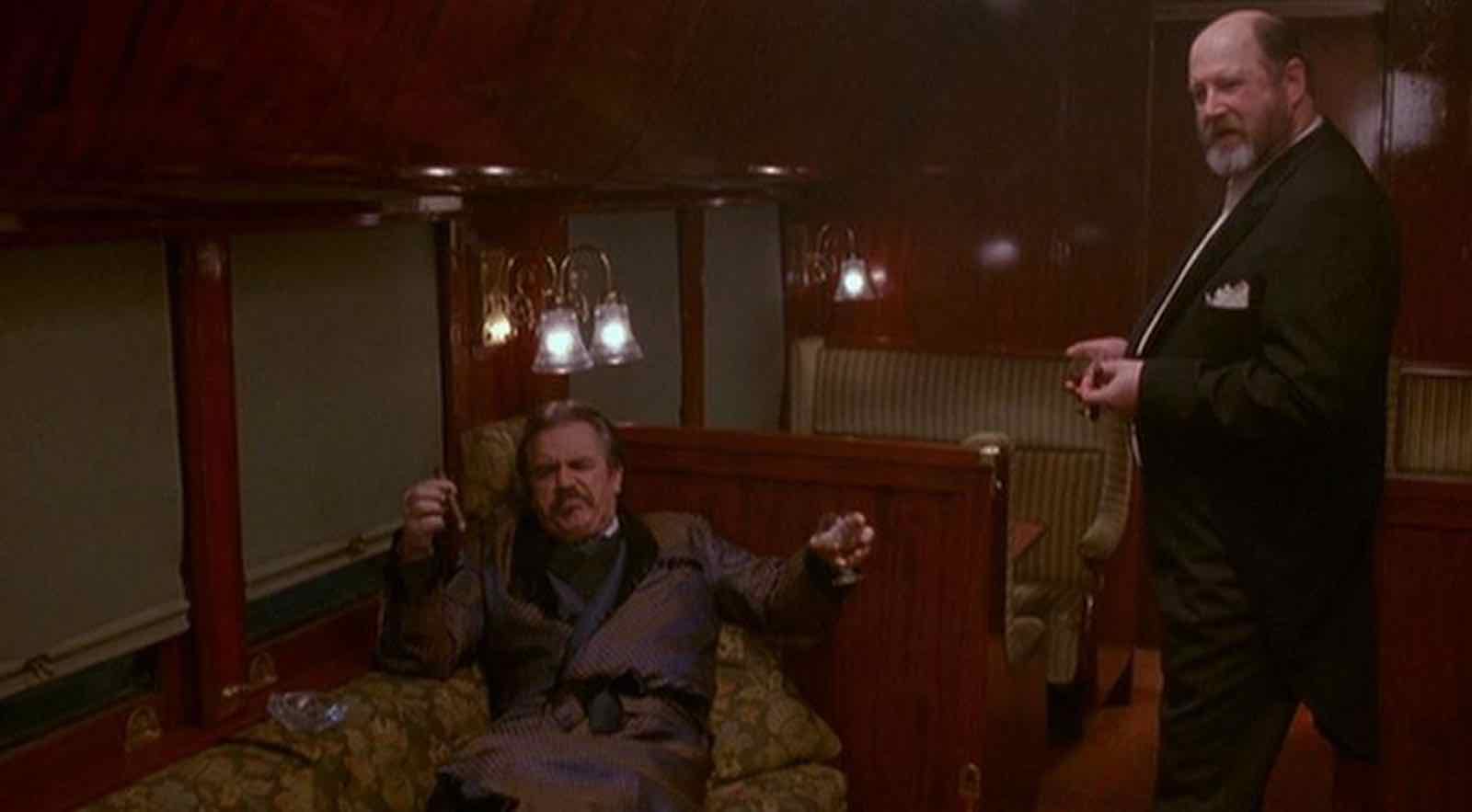 A lesser-known Disney live-action film, Cox plays a co-sponsor of a sled dog race, focused on winning his side bet. His character Angus McTeague constantly tries to sabotage the young Will Stoneman (Mackenzie Astin) and bribe him to quit. But even the evil tycoon and his money can’t break someone’s spirit.

Cox did it long before Anthony Hopkins or Mads Mikkelson did. The first film to adapt Thomas Harris’ terrifying character, Cox played the serial killer role with astonishing menace. When released, Manhunter was far from a success, but it’s become a cult favorite in recent years thanks to Silence of the Lambs and Hannibal. 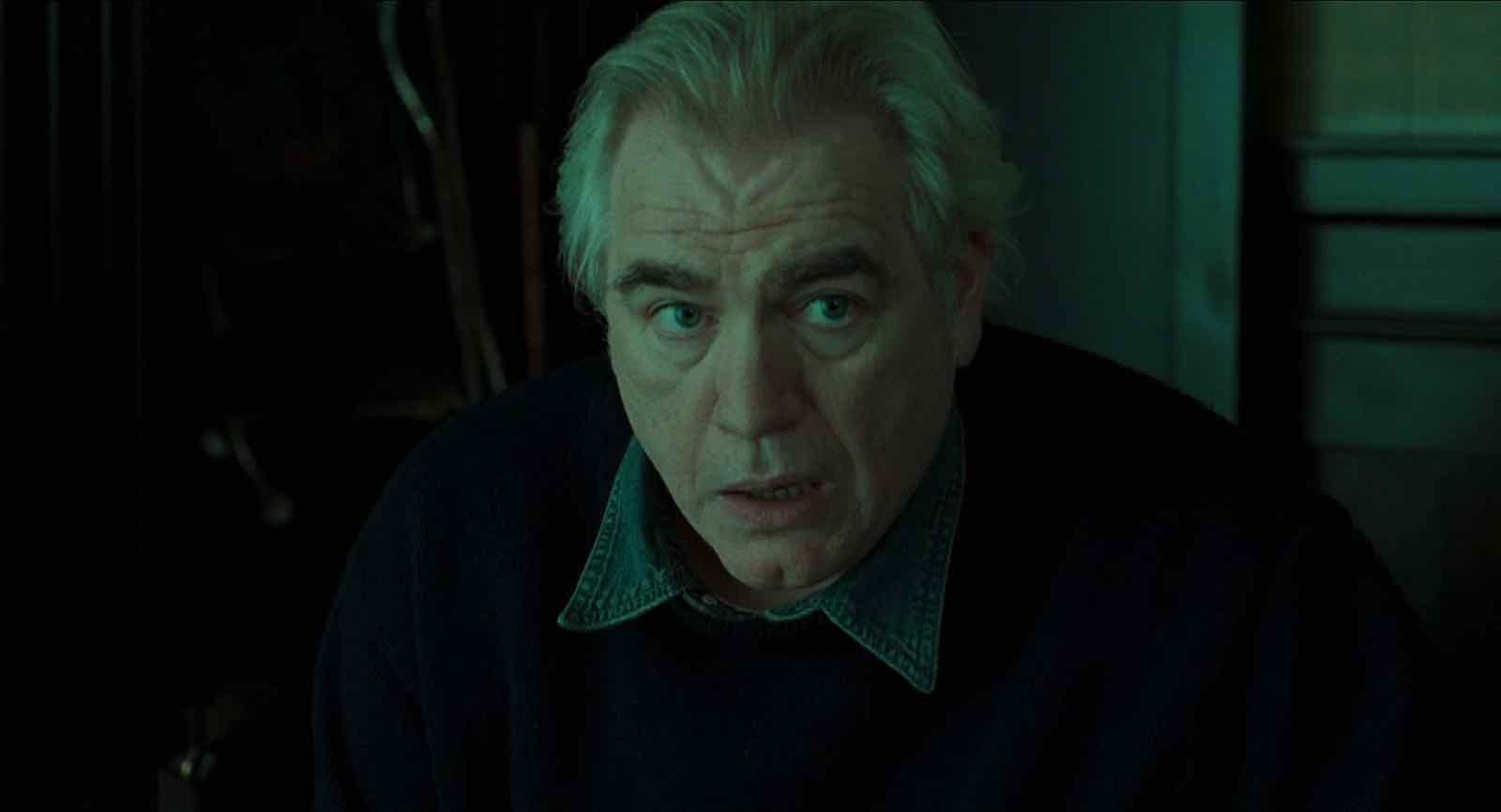 Maybe he’s not a true villain in this, but Morgan’s treatment of Samara and her powers is the reason she became an evil force. Richard even recognizes this as he kills himself once he finds out about the tape of Samara. Granted, her powers are a lot to handle. 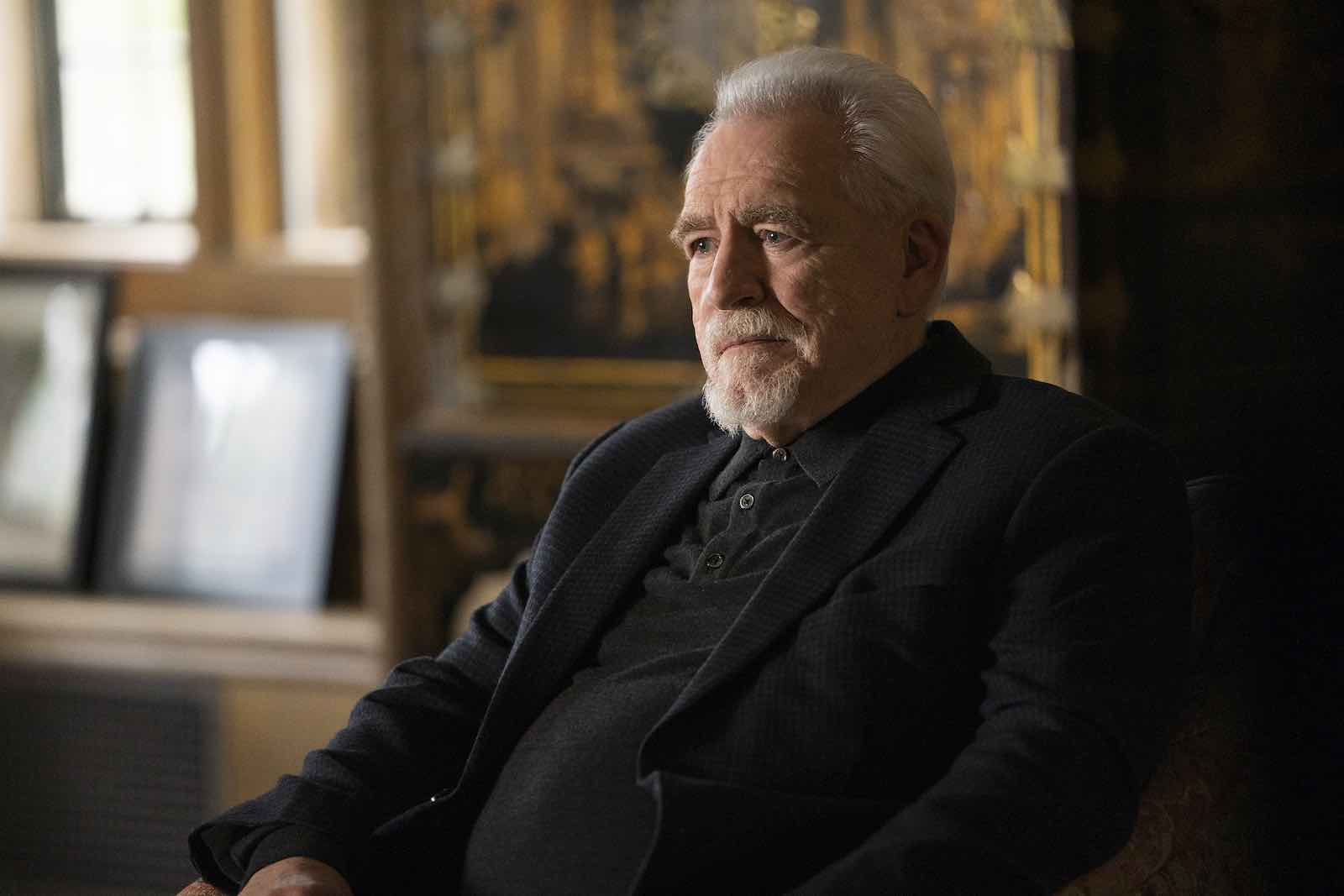 The guy has won a Golden Globe and Satellite award for the role. Like we wouldn’t mention the evil media tycoon Logan Ray. It just would be a disservice to Cox’s filmography. 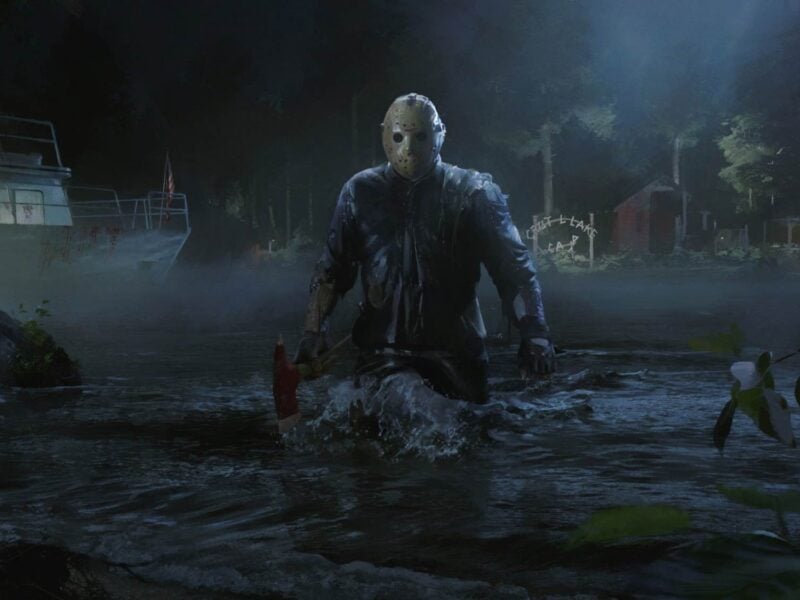