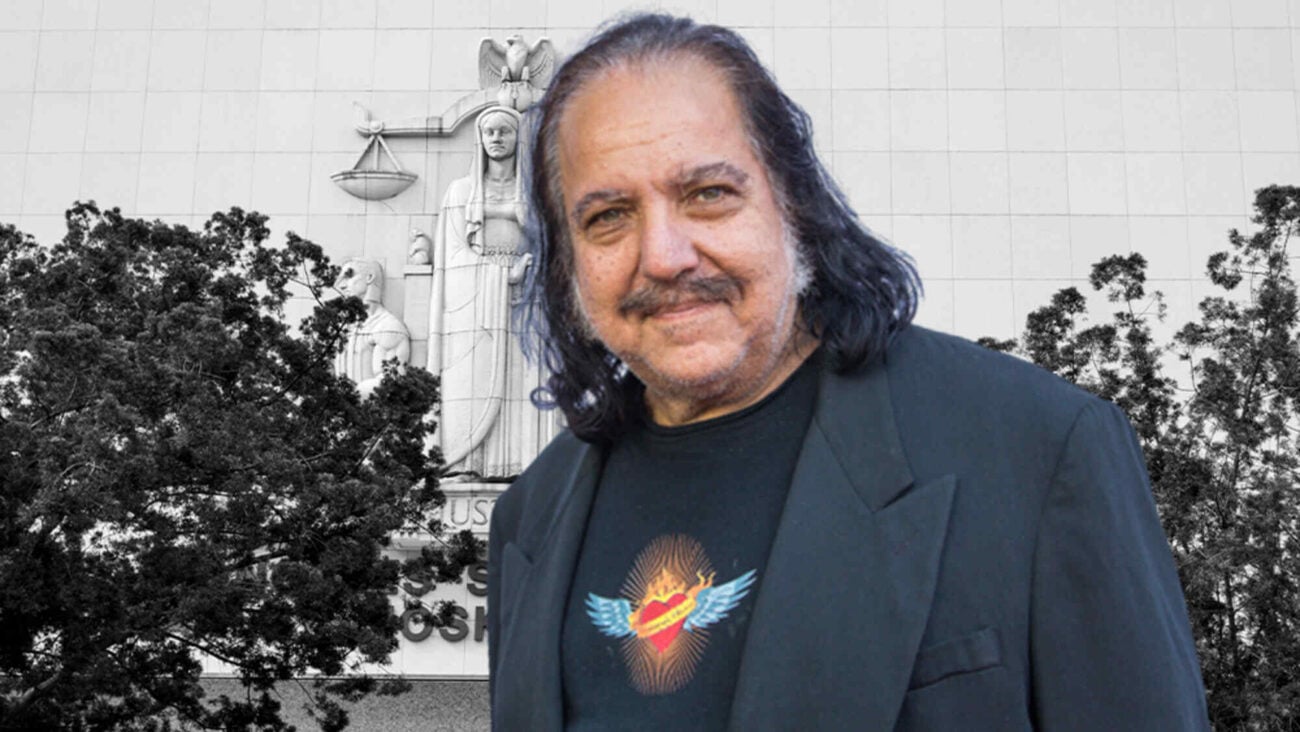 How did Ron Jeremy’s penis lead him to a life of crime?

What’s been going on in the case of former adult film star Ron Jeremy? Well, it looks like after spending the past year behind bars for sexual assault crimes, the film star is facing even more trouble as he returned to court on Wednesday and was indicted with over thirty counts of sexual assault that include over twenty victims in the past twenty years. So how much trouble has Ron Jeremy and his penis gotten themselves into?

It certainly looks like Ron Jeremy had a lot of trouble keeping his penis in his pants these past years, and the actions he has been accused of are incredibly disturbing and horrifying. We’re glad that his victims are finally getting their due justice, but also acknowledge that these well-deserved consequences are long overdue. But just what exactly has Ron Jeremy done throughout the years that has been so horrifying?

The sexual assaulter is facing tons of accusations from numerous victims, and so far, things are not looking good for him in his trial. How many years is Ron Jeremy facing? Let’s take a look at all the details we know about his disturbing case here, and take a look at the horrible crimes he has done as well. 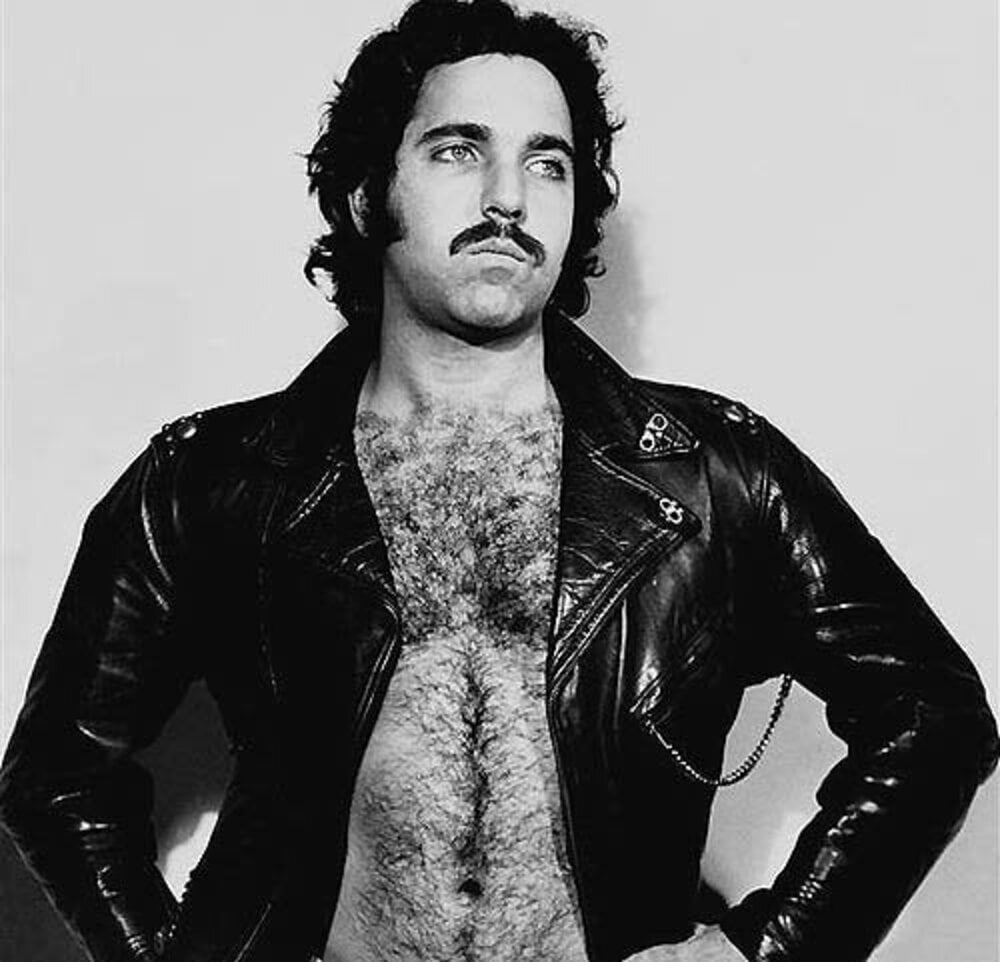 Ron Jeremy has been indicted on a total of thirty-three sexual assault counts from a total of twenty-one victims, so it has not been looking good for his particular case. The alleged victims that have come forward to make accusations against the former adult film star were as young as fifteen all the way to as old as fifty-one when the incidents happened, and the occurrences can be dated all the way back to the year 1996.

After considering all the allegations that Ron Jeremy has faced since his earlier charges from 2020, a grand jury returned the indictment on August 19th. The former adult film star has been locked up behind bars ever since he was first arrested for his numerous sexual assault accusations back in the year of 2020. It looks like the only way that can get him out as of now is a $6.6 million bail, but it doesn’t look like he has those funds. 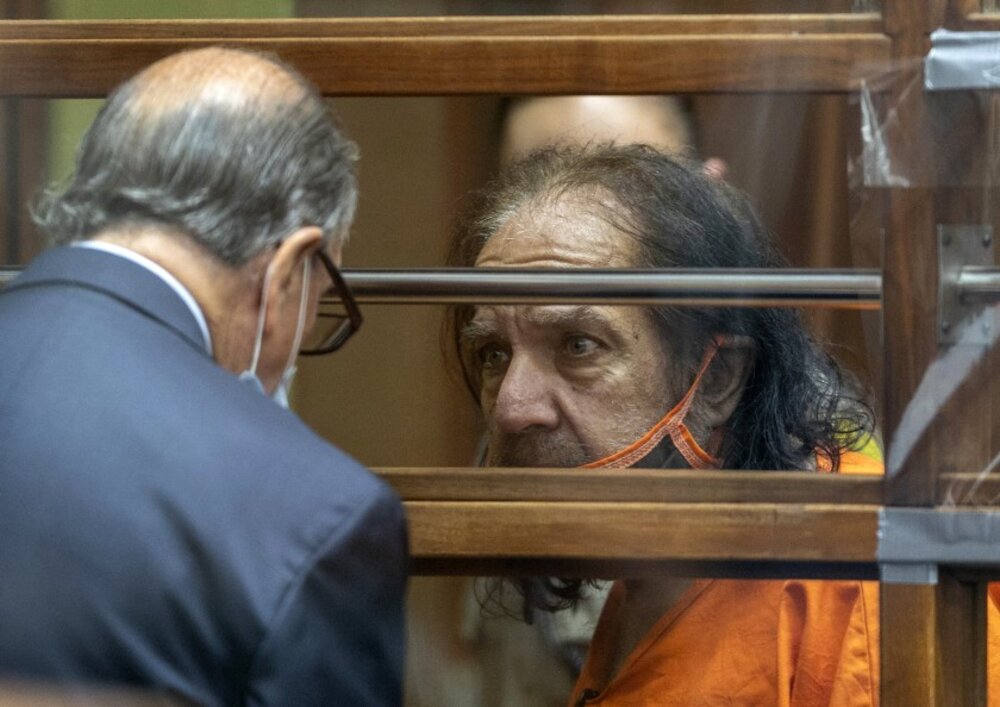 In a statement released by Los Angeles District Attorney Gascón, the official stated: “Far too often, survivors of sexual assault suffer in isolation. We must ensure that survivors have all options available to help with recovery, including trauma-informed services for healing and support to report such crimes”.

Clearly, Ron Jeremy should have kept his penis in his pants. We’re horrified by his disturbing crimes and hope that all the brave victims can get the justice they so rightfully deserve. 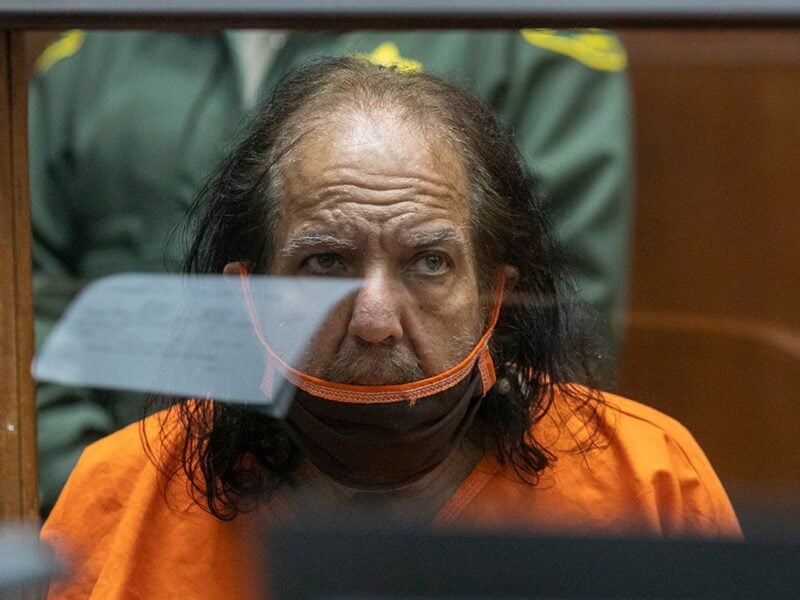 Will Ron Jeremy and his penis finally get sentenced? 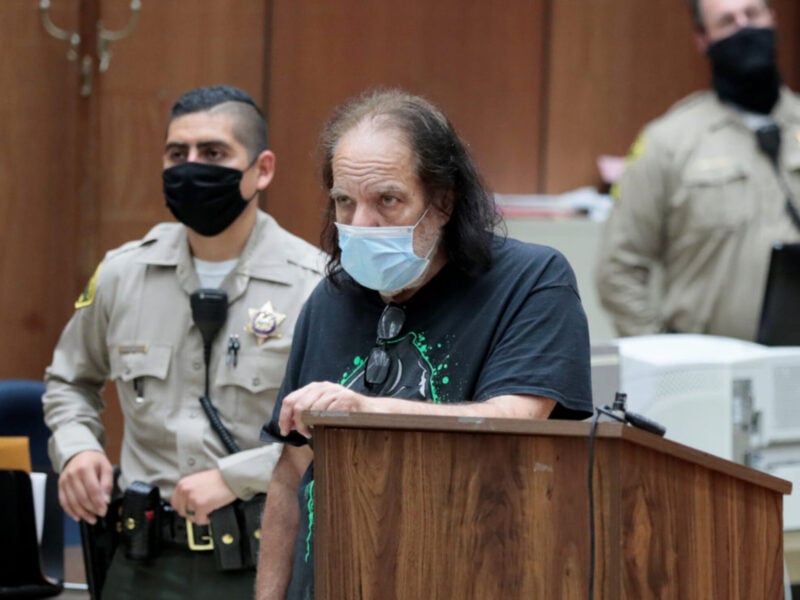