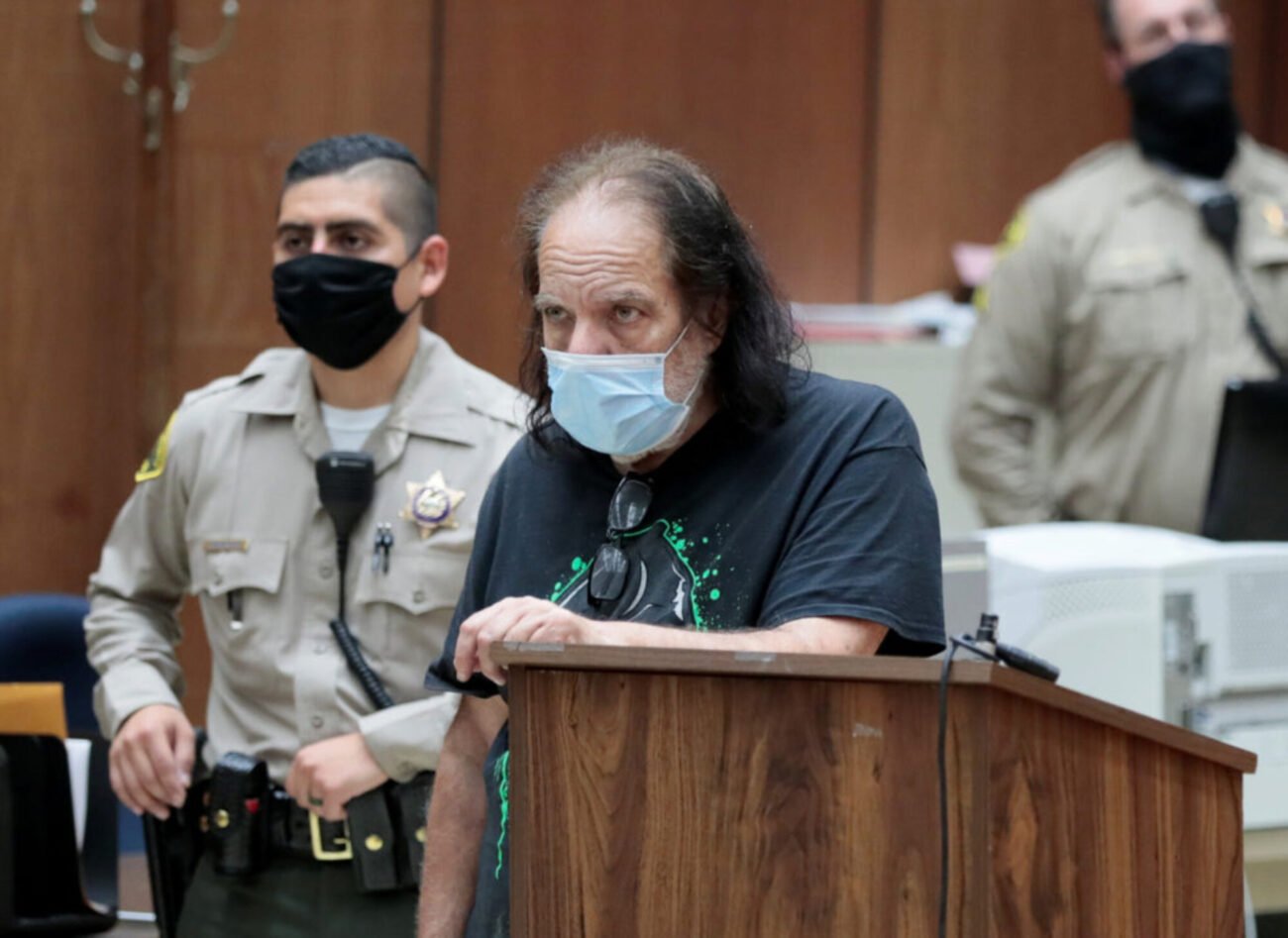 Former adult film star Ron Jeremy has been behind bars for over a year, but now it seems like we have a new update on his ongoing trial as he was seen once again returning to court on Wednesday to face a grand jury. He had already been found guilty of multiple sexual assault allegations in the past, but he faced even more counts in court on Wednesday. So have all his victims finally gotten justice from his horrible crimes?

The case against Ron Jeremy is one that is sick & horrifying, and the new update on his trial has only proved just how many horrible actions the former adult film star had gotten away with for way too long. In his latest time spent in court, Ron Jeremy was found guilty for even more counts of sexual assault. So just what exactly was he found guilty for, and how much time is he spending behind bars?

We certainly hope for the sake of his victims that he’ll be spending the rest of his lifetime locked up and serving his well-deserved time in jail. Let’s take a look at the latest update on the case of Ron Jeremy here, and look through the devastating accounts of his many victims throughout his life here. 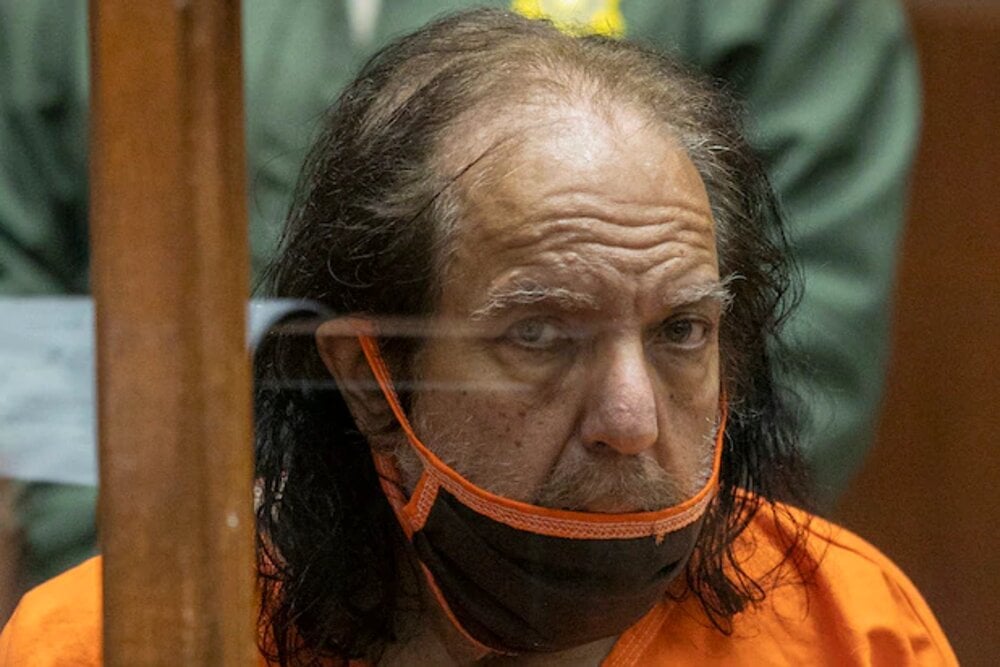 On Wednesday, Ron Jeremy showed up to court once again after being locked up behind bars for more than a whole year for being found guilty on disturbing sexual assault crimes. The former adult film star has not been indicted on over thirty counts of sexual assault that involves twenty-one victims all the way back from the year 1996. The age range of all the alleged victims range from as young as fifteen all the way to fifty-one.

The sixty-eight-year-old was indicted on specifically thirty-three rape and sexual assault counts by the Los Angeles District Attorney George Gascón’s office. In a statement, George Gascón expressed: “Far too often, survivors of sexual assault suffer in isolation. We must ensure that survivors have all options available to help with recovery, including trauma-informed services for healing and support to report such crimes”. 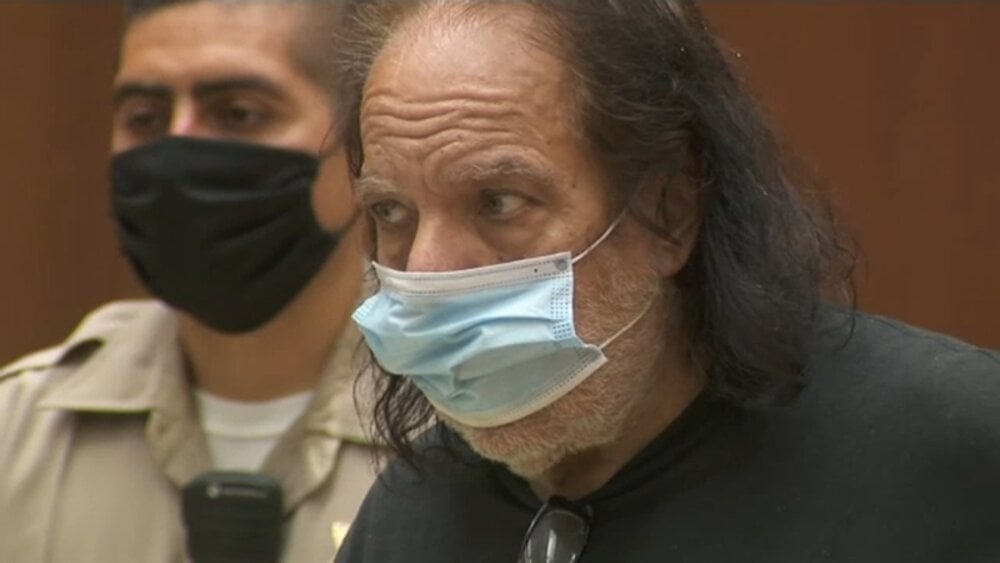 Prior to this latest update on his case, Ron Jeremy was first arrested for his horrible crimes back in June of 2020 and officially charged with multiple counts of sexual assault. However, even before being arrested, the former adult film star had already had many accusations and allegations thrown against him throughout the past years, but his arrest was finally ramped up thanks to the #MeToo movement.

Following his arrest last year, Ron Jeremy pleaded that he was not guilty. In October of 2020, an update on his case showed that Ron Jeremy was hit with even more charges although he ended up pleading not guilty once again. As of now, he is due in court for a pretrial conference on October 12th, and he remains locked up with a $6.6 million bail that he surely will not be able to cough up.

So far, it looks like he is facing more than 300 years behind bars if convicted. We’ll keep you all updated on his trial as more details continue to be revealed.