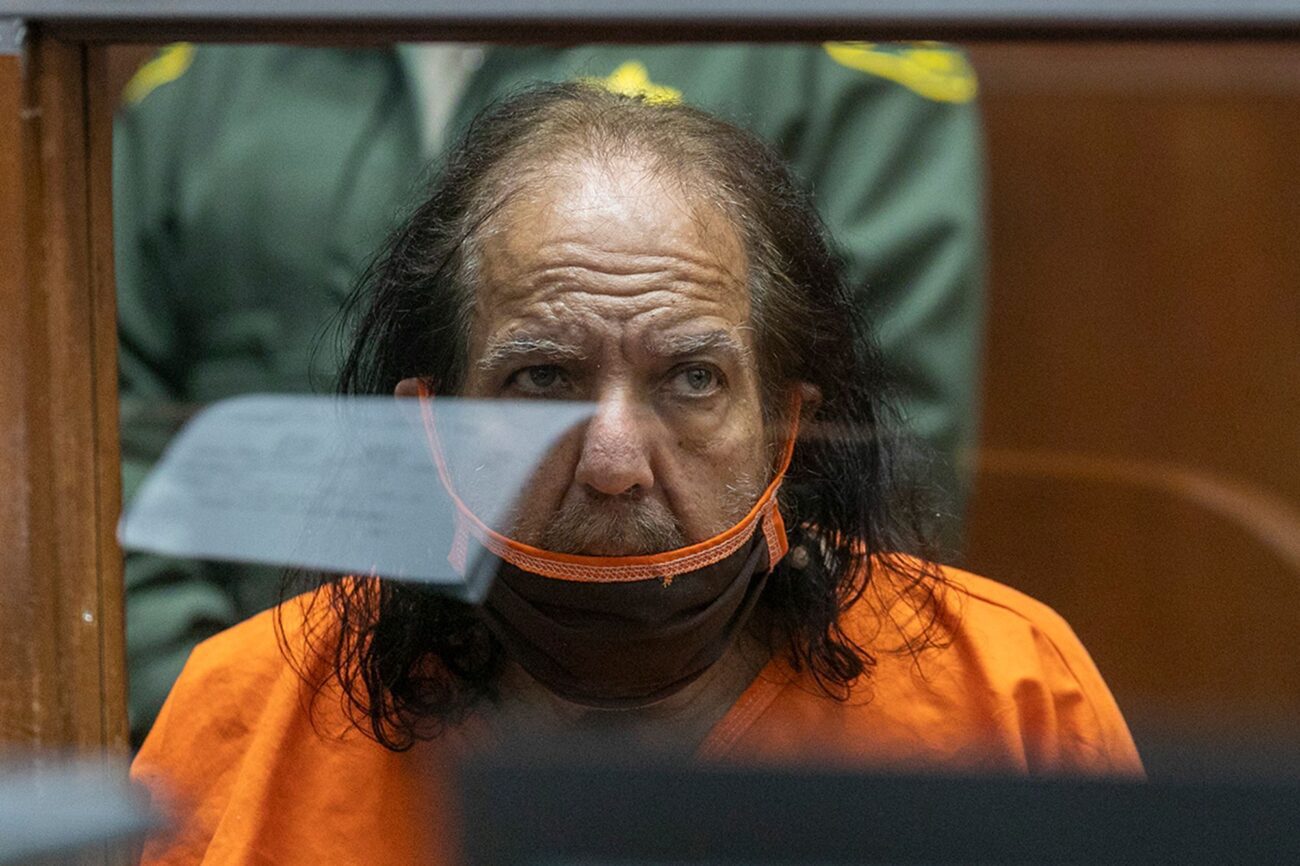 Will Ron Jeremy and his penis finally get sentenced?

If you’ve been keeping up with the horrifying case of former adult film star Ron Jeremy, then we’re sure you know just how much trouble he and his penis has gotten himself into over the years. While the man’s crimes have finally caught up to him after all these years, we can’t help but feel horrified at just how many years the star was able to walk around as a free man despite hurting so many innocent victims in the past.

After all the accusations & trouble he’s gotten himself into with the law, it’s clear that Ron Jeremy probably knows now how to keep his penis in his pants. Lucky for the rest of the world though, we likely won’t even have to worry about him roaming the streets as it looks like he could face many, many years in prison. Want to keep up with the latest on his case? Let’s take a look at all the details we know so far on Ron Jeremy’s trial here. 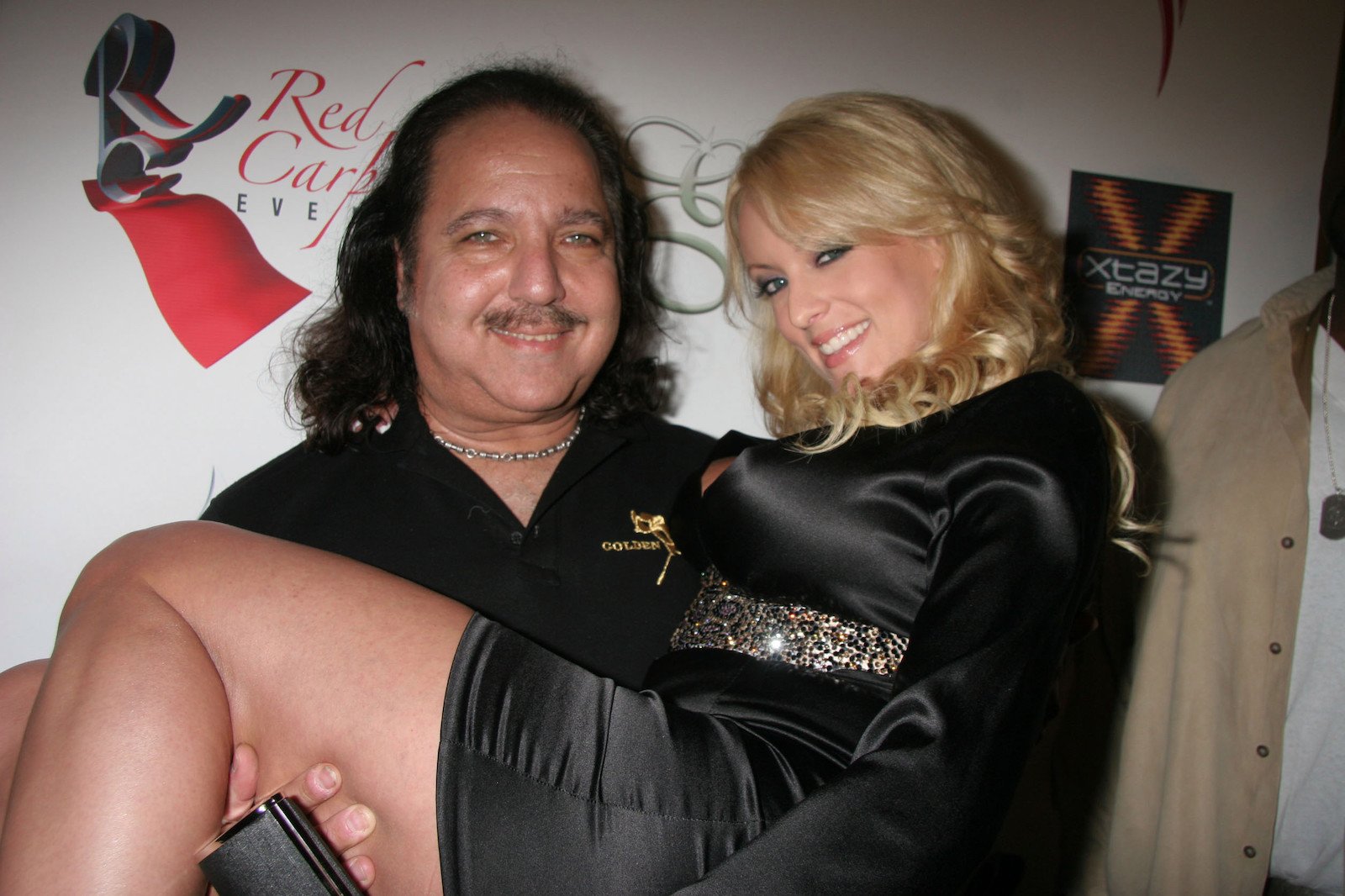 What’s going on with his case?

Ron Jeremy and his penis have certainly gotten themselves into plenty of trouble throughout the years . . . . What’s going on with this former adult film star and his sexual assault cases?

Well, he was finally arrested back in June of 2020 after already having many allegations thrown at him in the past years thanks to growing supporters and activists fighting to put him behind bars due to the #MeToo movement. So what’s next for him? 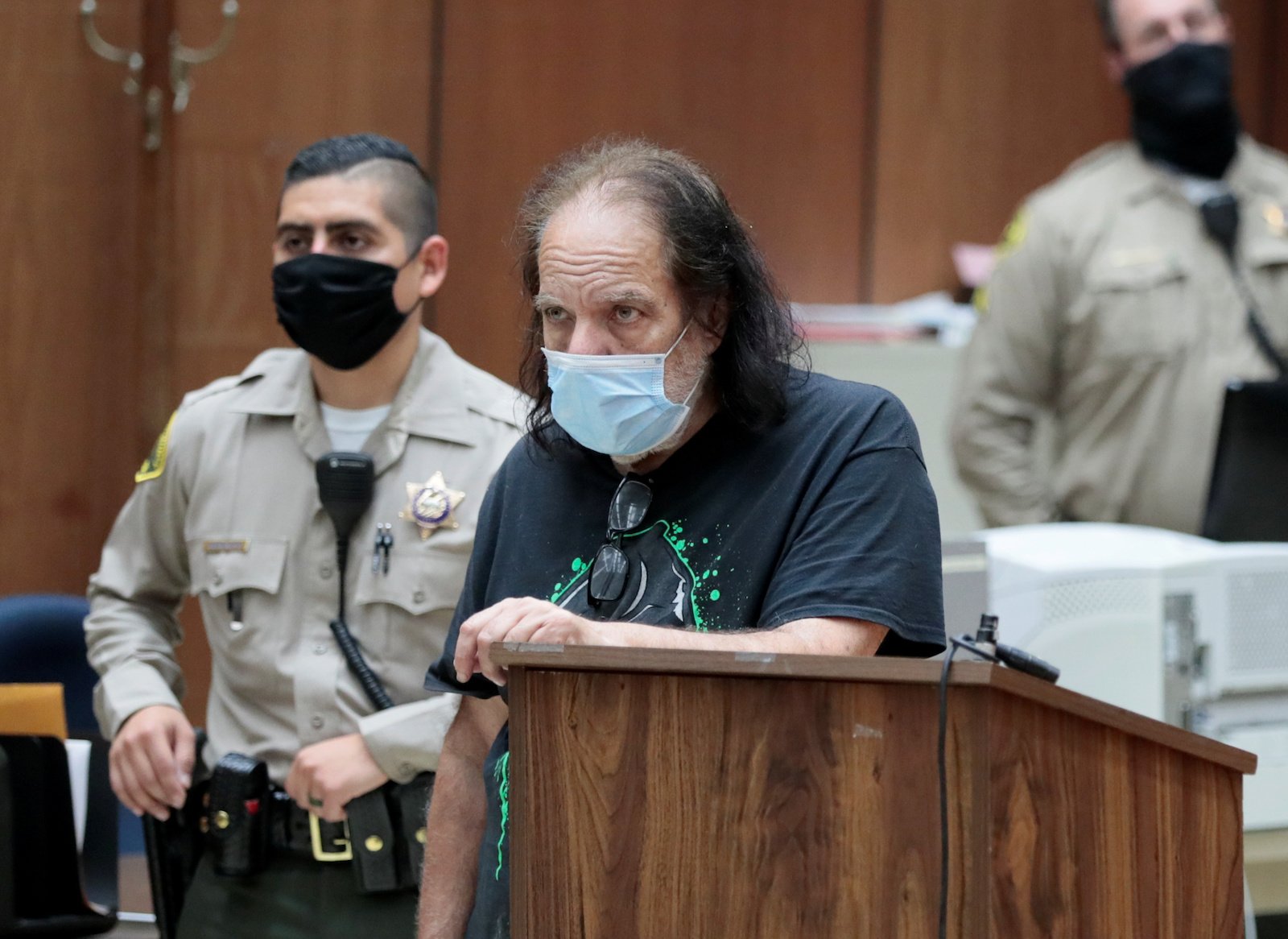 Well, in October 2020, Ron Jeremy decided to plead not guilty. A later update on his case showed more accusations thrown against the former adult film star, but he once again pleaded not guilty. As of now, he is due in court on October 12th for a pretrial conference. His bail remains at a hefty price of $6.6 million, and it does not look like he’ll be able to cough up that amount, so lucky for us, he’ll be staying behind bars.

It also looks like Ron Jeremy is facing more than 300 years behind bars if he does end up being convicted. Well, like we keep saying, Ron Jeremy has no one else to blame other than himself, and he surely should have just kept his penis in his pants. All we hope for now as we continue to get more updates on his case is that his victims will get the justice they deserve and Ron Jeremey gets the karma and his due consequences. 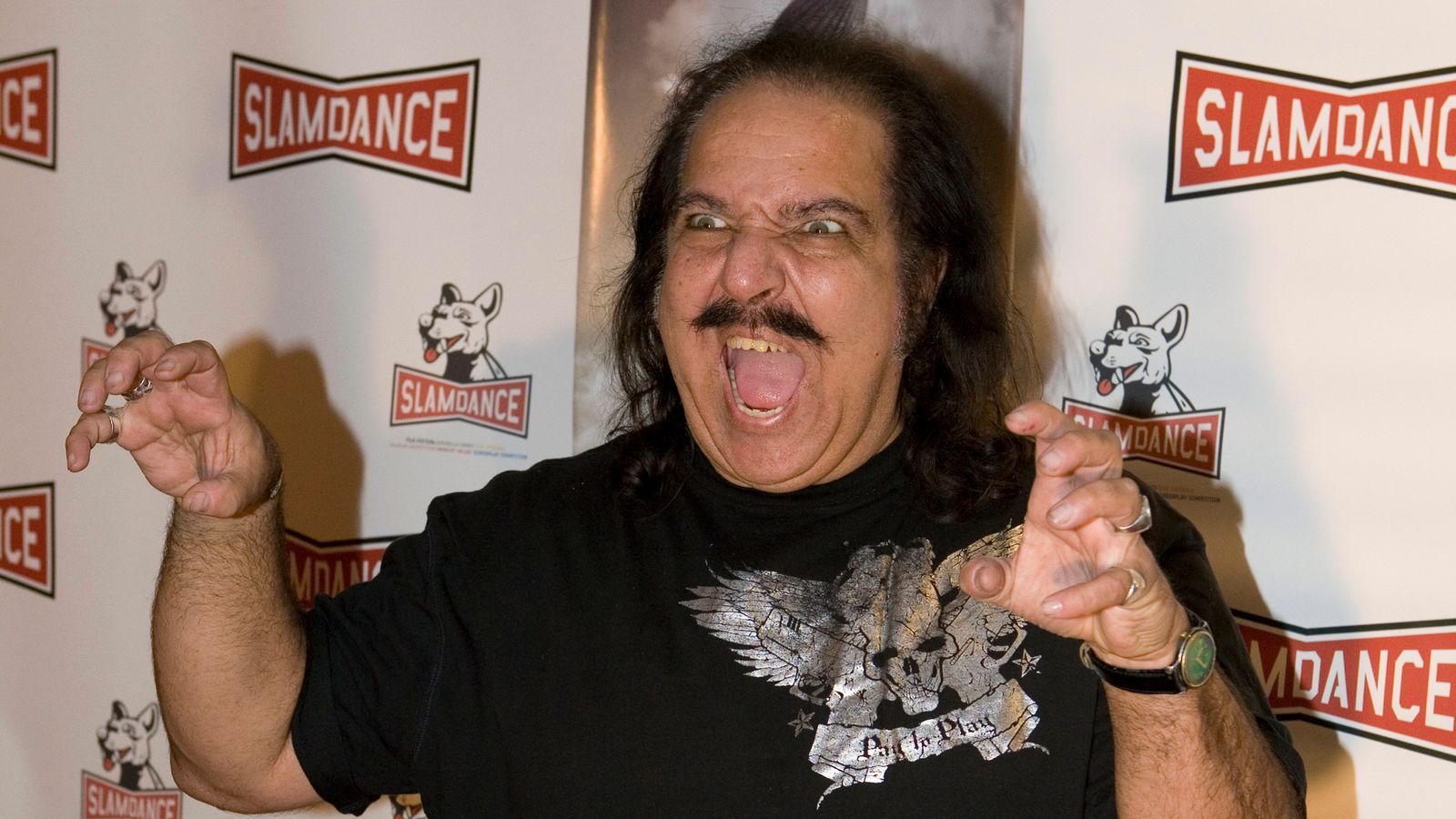 While Ron Jeremy spent the past year in jail, he did return to court in late August of this year and was indicted with over thirty counts of sexual assaults. The total of these allegations came from a total of twenty-one victims with a total of thirty-three sexual assault counts.

The instances from the alleged victims can be dated all the way back to the year of 1996, and folks who stepped forward were anywhere from fifteen to fifty-one years old. 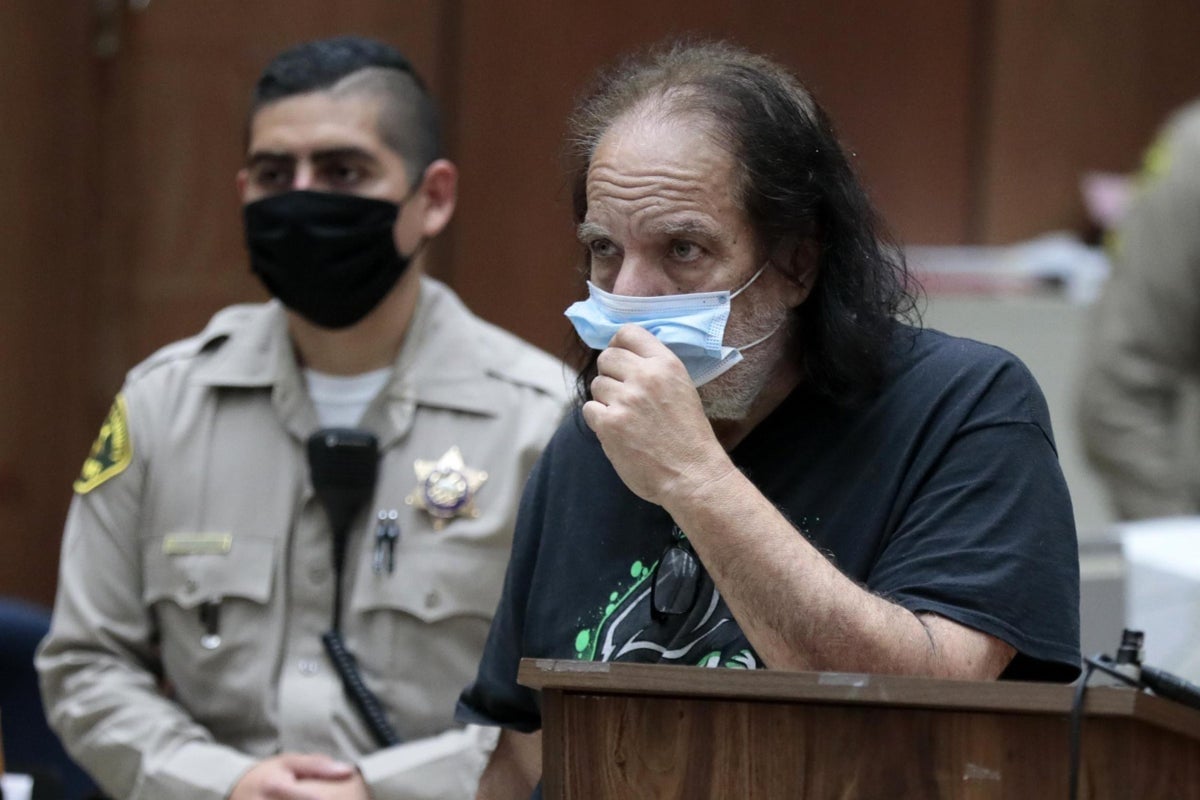 We hope Ron Jeremey stays in jail and his penis stays in his pants for as long as he lives. In a statement released by the Los Angeles District Attorney Gascón, the attorney emphasized that “Far too often, survivors of sexual assault suffer in isolation. We must ensure that survivors have all options available to help with recovery, including trauma-informed services for healing and support to report such crimes”.