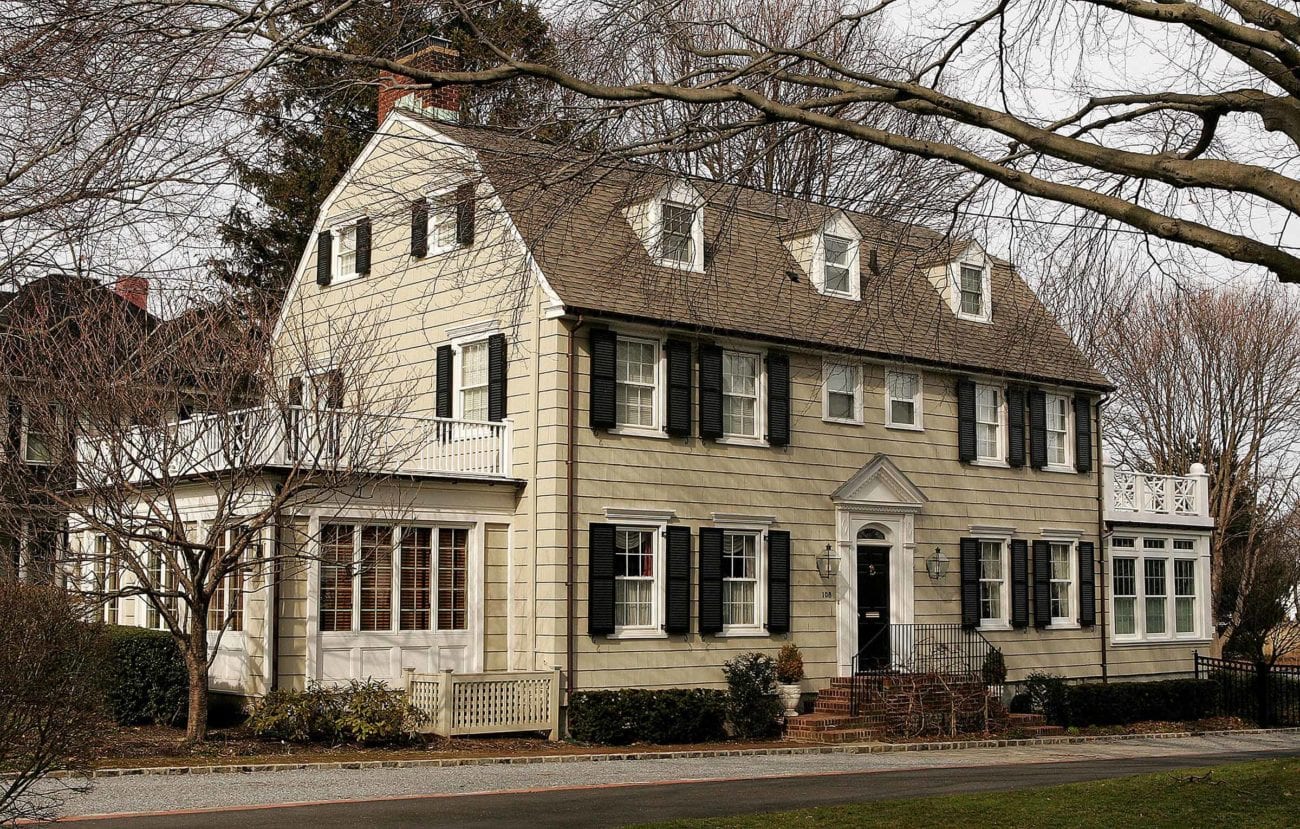 The Amityville Murder House: The true crime that ignited the hauntings

Some places just can’t shake their dark pasts. From the Tower of London to Lizzie Borden House, there are places all over the globe that are associated with ghastly deeds and ghostly aftershocks. None in the US are quite as infamous, however, as the Amityville Horror. We’ve all heard the story vaguely of a home in New York so infested with dark spirits that it drove a couple out barely a month into their move.

Well before the house was associated with the paranormal, a grisly crime took place within its walls. Some say that’s why it has drawn so many dark spirits to it. Others say that the house is haunted merely by the horror that was visited upon it by all too human hands. That the Lutzs, who made the Amityville Horror famous, had faked the whole thing. There is evidence of that, but even so . . . the house still has its ghosts.

With that in mind, let’s talk about the story of Ronald “Butch” DeFeo Jr. 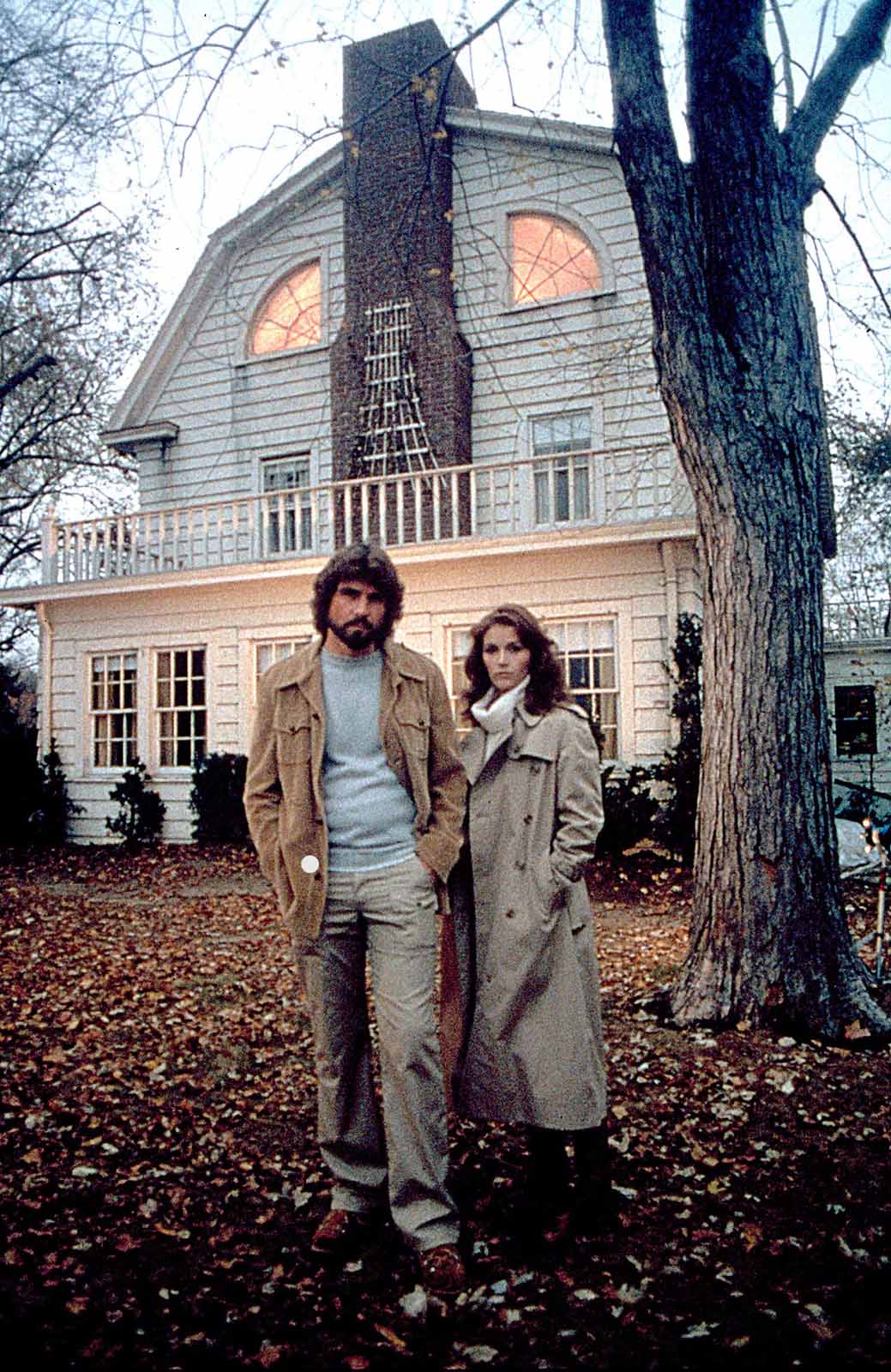 Whether or not the Amityville House is truly haunted will remain up for debate for, well, ever. Even without the ghosts and the murders, the DeFeo home was not a happy one. While the family had a comfortable monetary existence, father Ronald Sr. was abusive and domineering toward his family. Ronald Jr, who went by Butch, grew into a troubled young adult with his four young siblings.

According to records, Ronald became addicted to drugs and alcohol, which led to him lashing out physically against his family. At one point, Ronald pulled a gun on Ronald Sr. He worked at his family auto shop technically, but never really showed up to work. He would often blow off his job to go to bars and out of boredom.

Even so, no one could ever think that Ronald’s difficulties could lead to, well, what happened.

Heard about the new show Murder House Flip? Here’s why it’s going to be your new obsession. 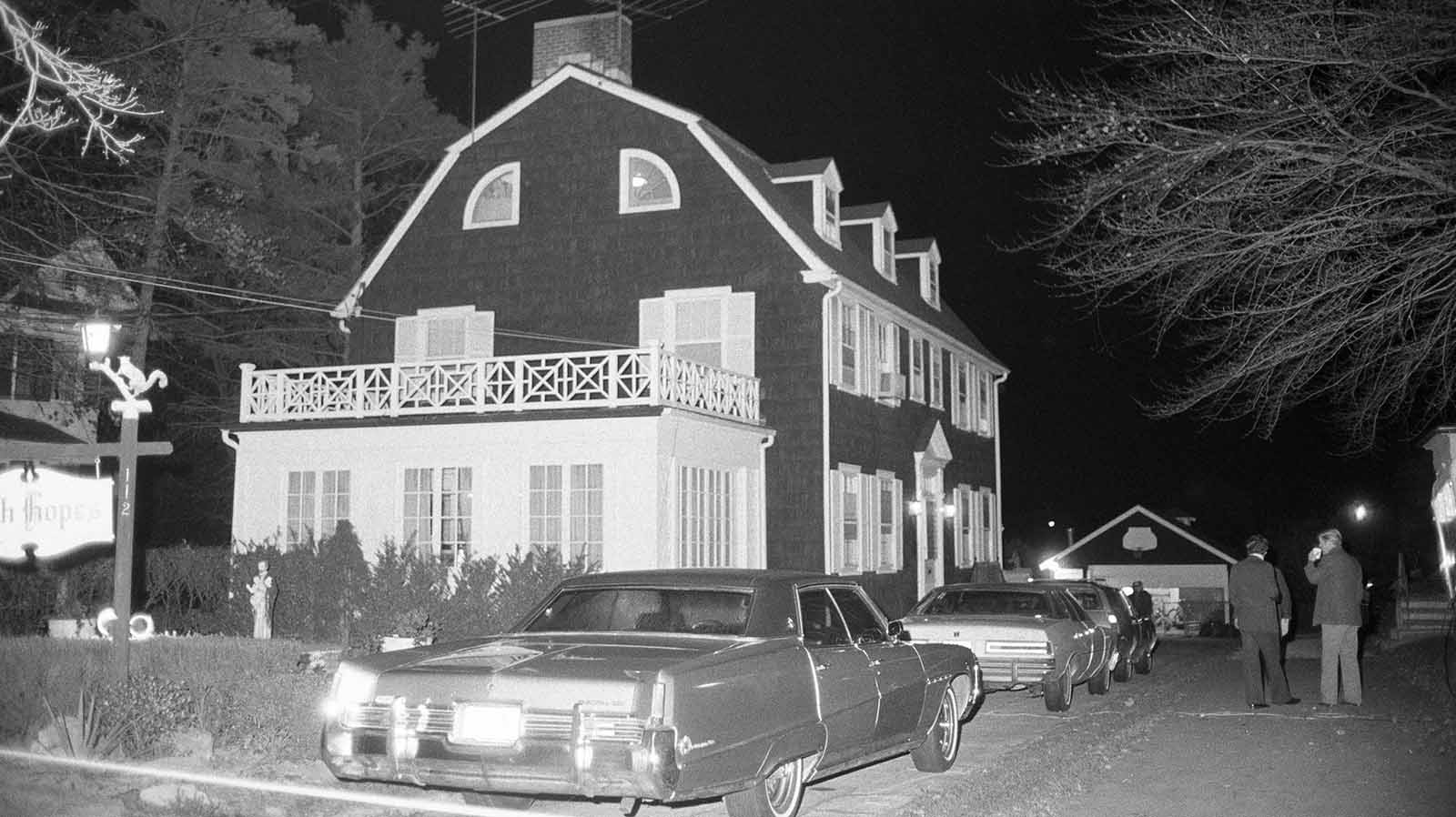 In the early morning hours of Wednesday, Nov. 13, 1974, the DeFeo family were all asleep in their beds when Ronald (23), crept in and shot them as they slept. In total, DeFeo killed all six members of his family. All six members of the DeFeo family were found laying on the stomachs and shot in the head. It’s estimated that it took Ronald about 15 minutes to complete the act.

At first, he tried to cover up the murders, running into the street and yelling for help. When the police arrived, however, they could tell something wasn’t entirely right with the scene. There were no signs of struggle, no neighbors heard anything odd. The only sign that something could have been amiss was the DeFeo family dog continuously barking. 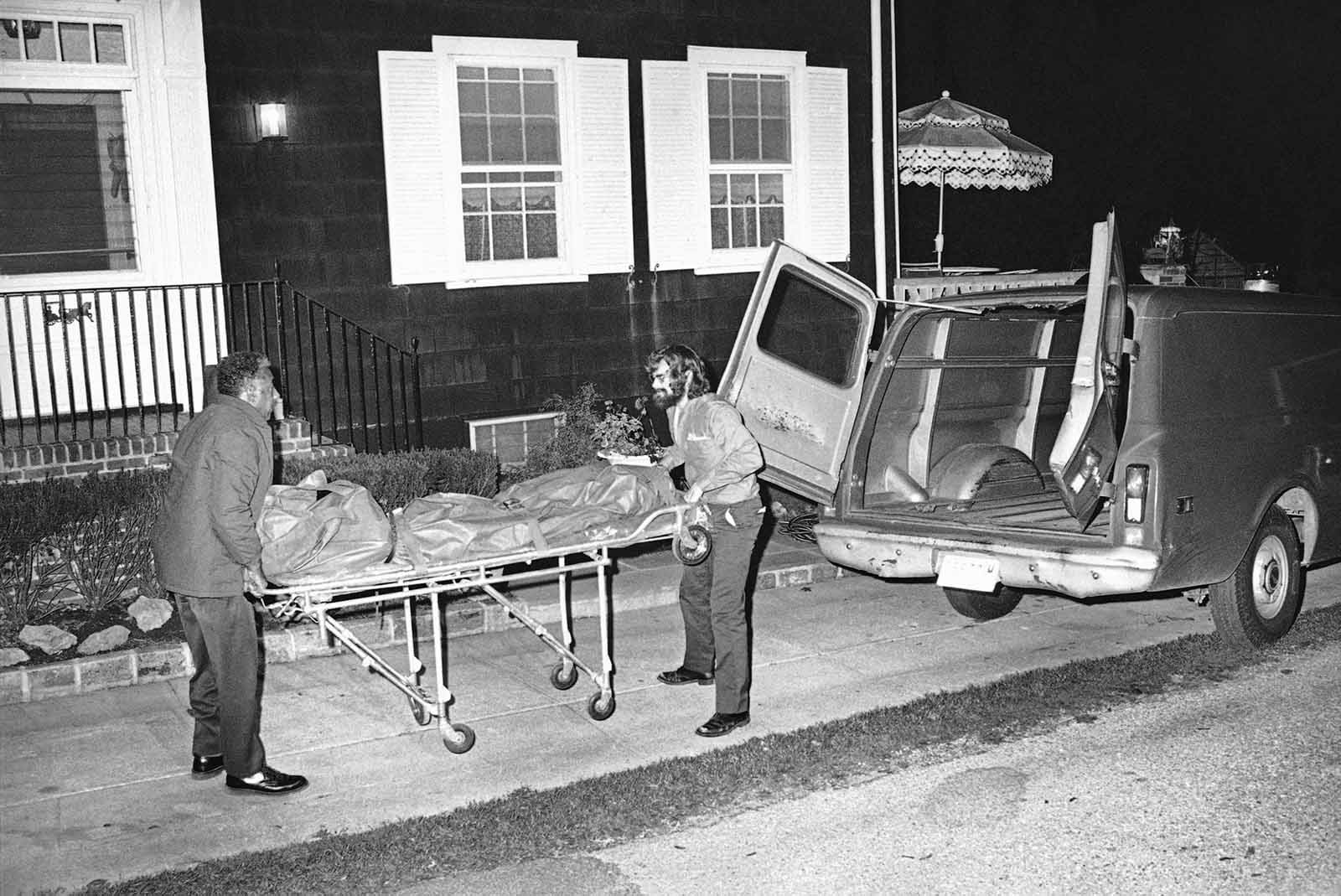 DeFeo’s alibi of being at work during the murders was quickly dismantled under police scrutiny. When it crumbled, DeFeo pointed the finger at mob hitman Lou Falini and an unknown accomplice, saying that they forced him to watch as they killed his family. That story also fell apart pretty quickly.

Eventually, DeFeo confessed to the murders, telling police simply, “Once I started, I just couldn’t stop. It went so fast.” DeFeo then admitted that after killing his family, he took a bath and redressed before going to work to set his alibi. He also pointed to police where he discarded his rifle and bloodstained clothes. 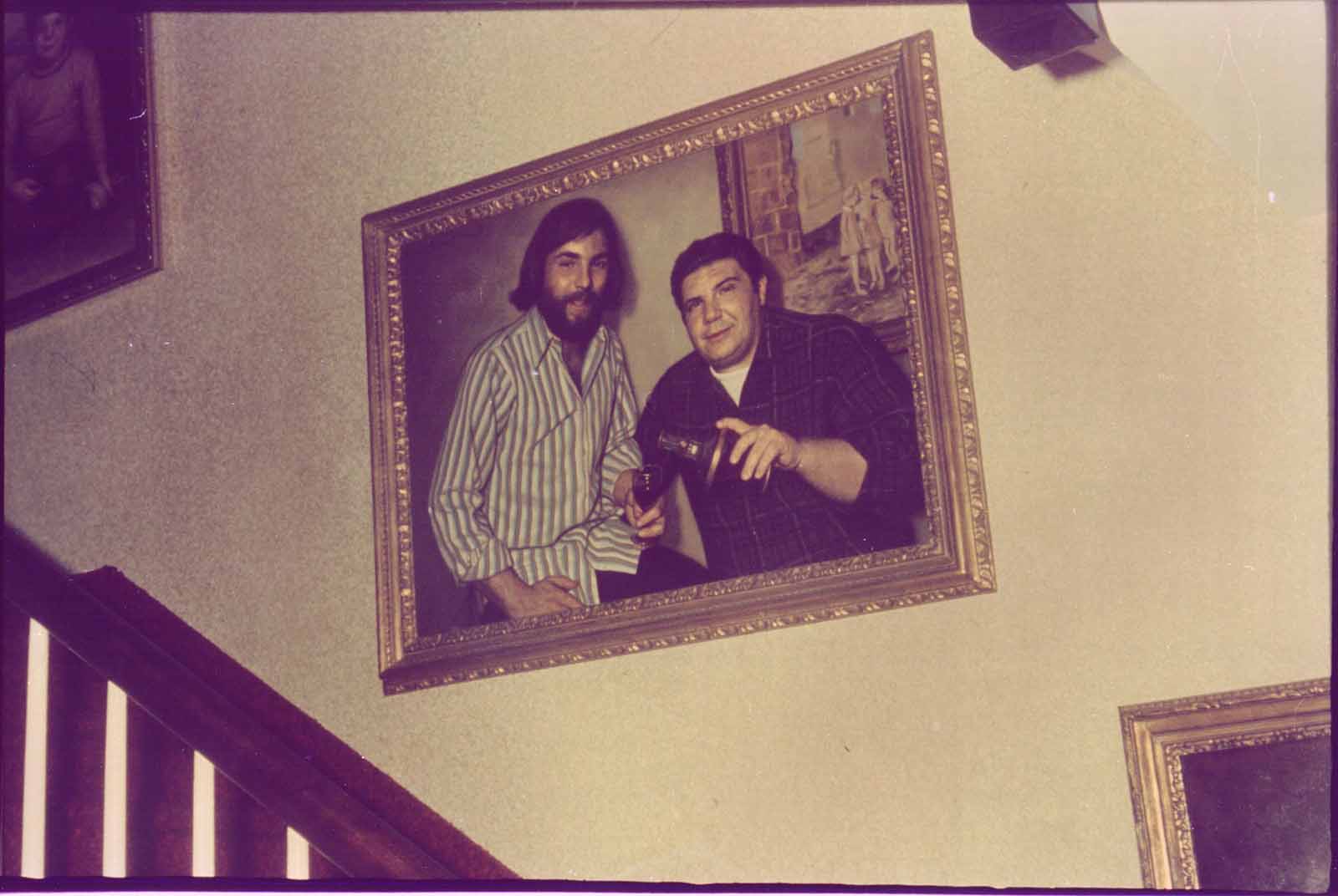 Now whether or not the Amityville House is really haunted remains to be debated for years, but it was already marked with the tale of the DeFeo family slayings. Not helping the matter came at Ronald DeFeo Jr’s trial where his lawyer attempted an insanity defense. DeFeo claimed that he heard “voices” that told him to kill his family.

The defense said that DeFeo had dissociative identity disorder and another personality took over his body to kill his family. The prosecutors, however, had a psychiatrist argue against it, diagnosing DeFeo with antisocial personality disorder. DeFeo wasn’t possessed by spirits or his own mind. He just didn’t care about what was right or wrong, killing his family because he wanted to. 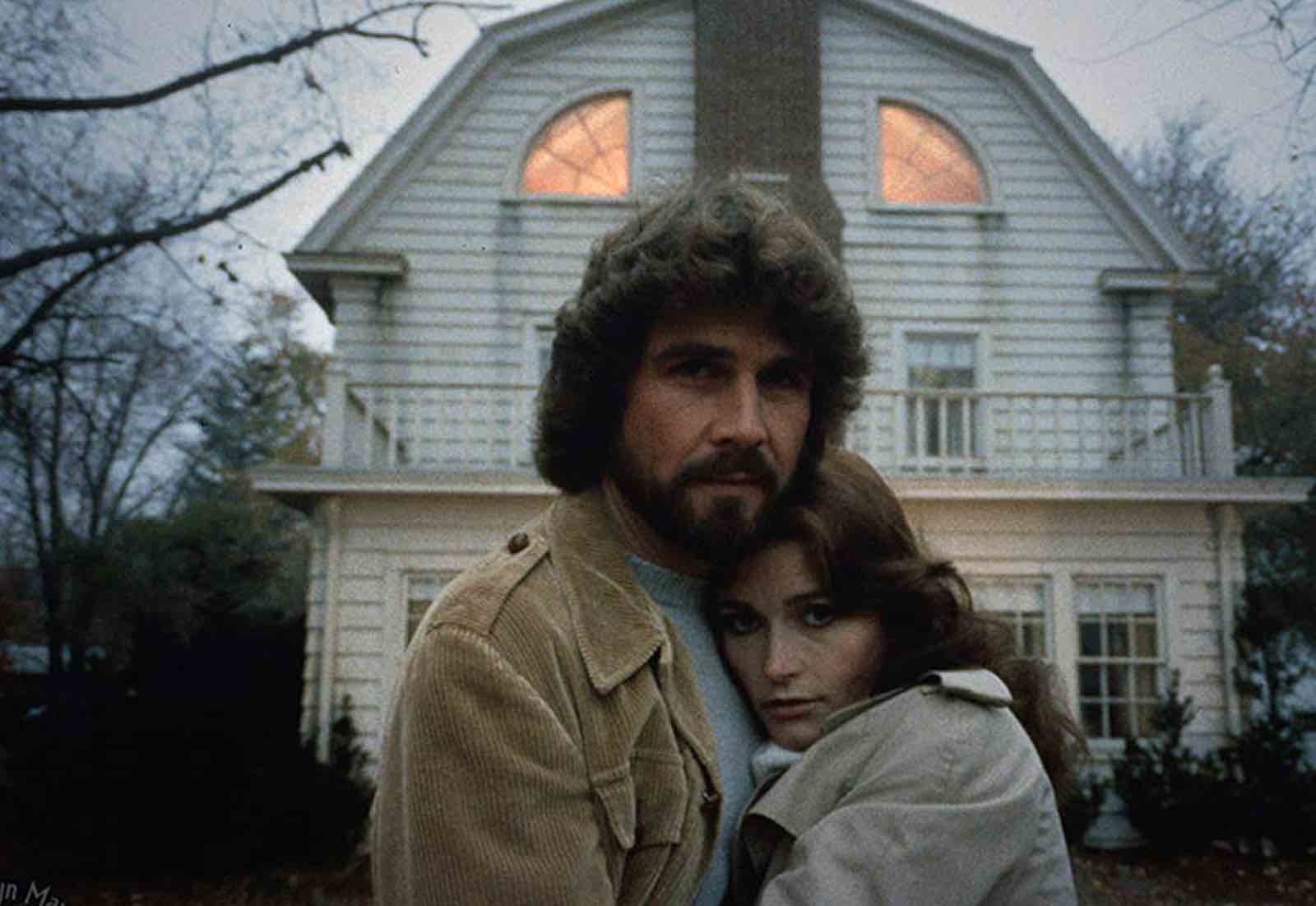 DeFeo was convicted by a jury for six counts of murder. He’s still serving his sentence today at the Sullivan Correctional facility.

DeFeo’s stories have changed over the years. The latest iteration he tells is that his sister Dawn (18 at the time of her death) was the one who killed their family and DeFeo killed Dawn.

While people debate over the validity of the Lutzes story to this day, there was definitely one monster that emerged from the house that we know of and he’s in prison.