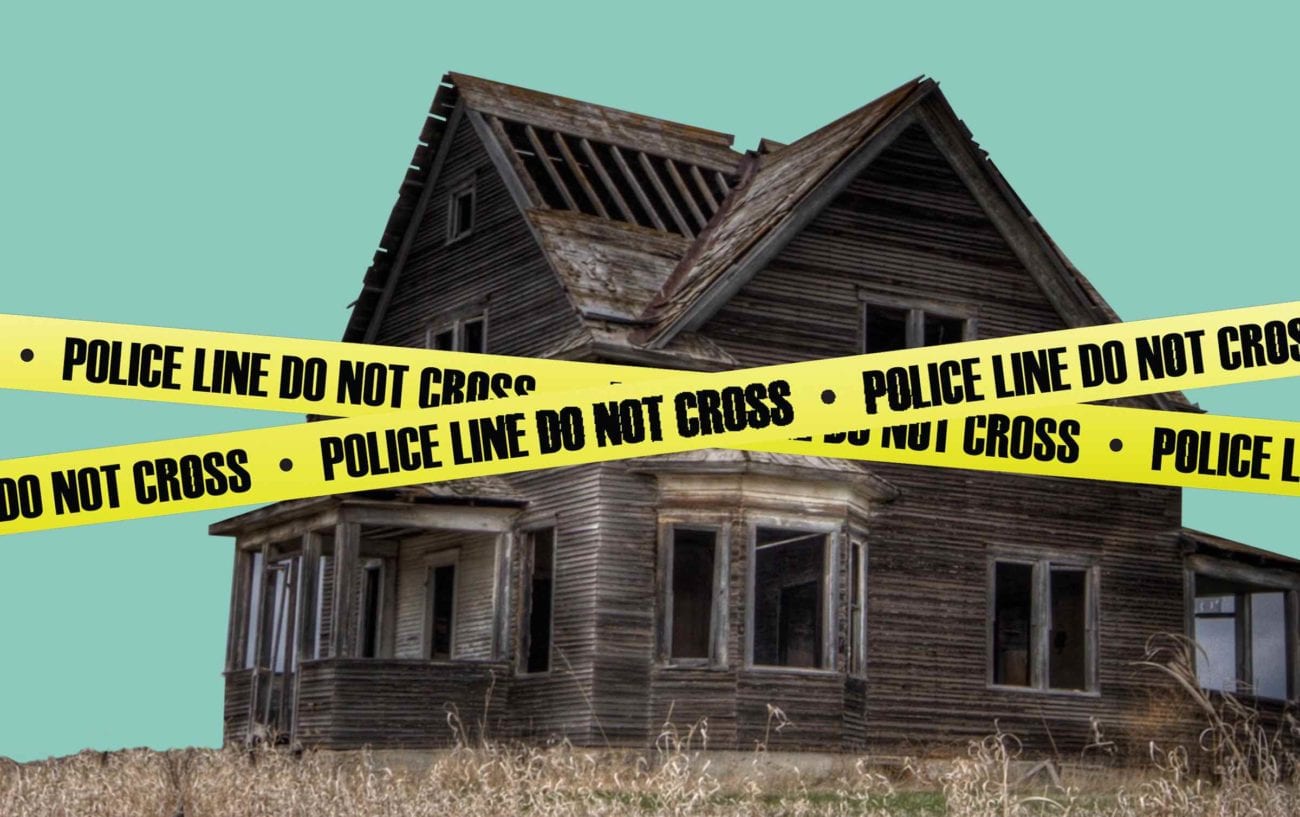 Is ‘Murder House Flip’ the most insane reality show of all time?

You’ve probably seen the intense advertising campaign for Quibi, the latest streaming service to try and break into the game. Advertising short 10 minute episodes, the streaming service has a variety of all star talents signed on so far. But we know you, you don’t care about a Judge Judy style show with Chrissy Tegan, or another reboot of Punk’d.

But there may be something for you after all: one of the latest shows set to launch on the platform is HGTV meets Dateline. Murder House Flip is the home improvement show with a sinister twist: all the houses featured are home to a history of a grisly murder. So while most home improvement shows have you deciding if it’s worth it to replace the moldy tiling, this one has more bloodstains involved. 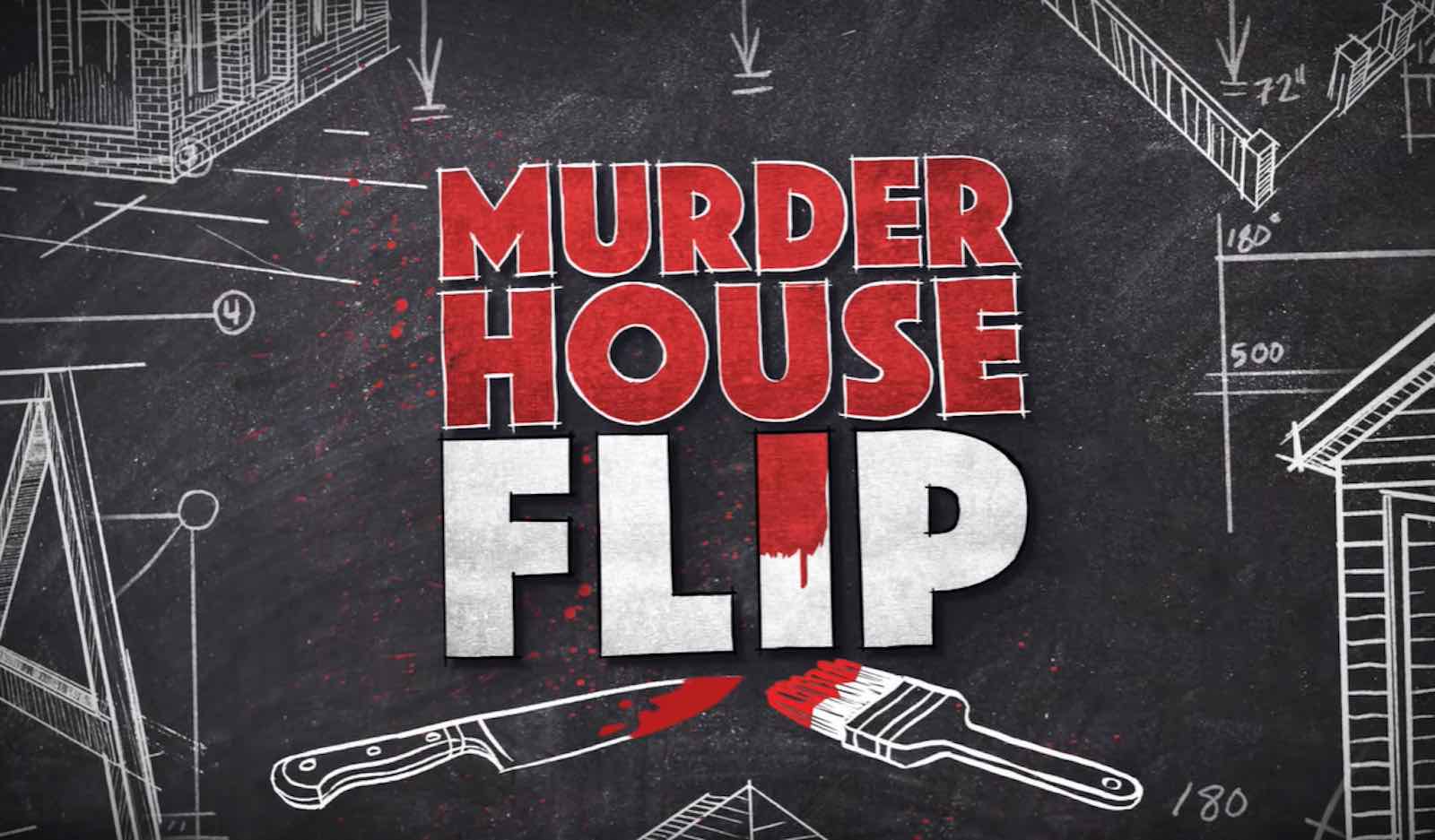 Is this even legal?

You could also be living in a past crime scene and not even know it. Once the police finish their crime scene investigation, the house can go back to normal. Of course, if your brother, mother, aunt, etc. was murdered in their home, why would you want to keep it? Most of these houses go on the market to get out of people’s hands, whether it’s the family or the state. 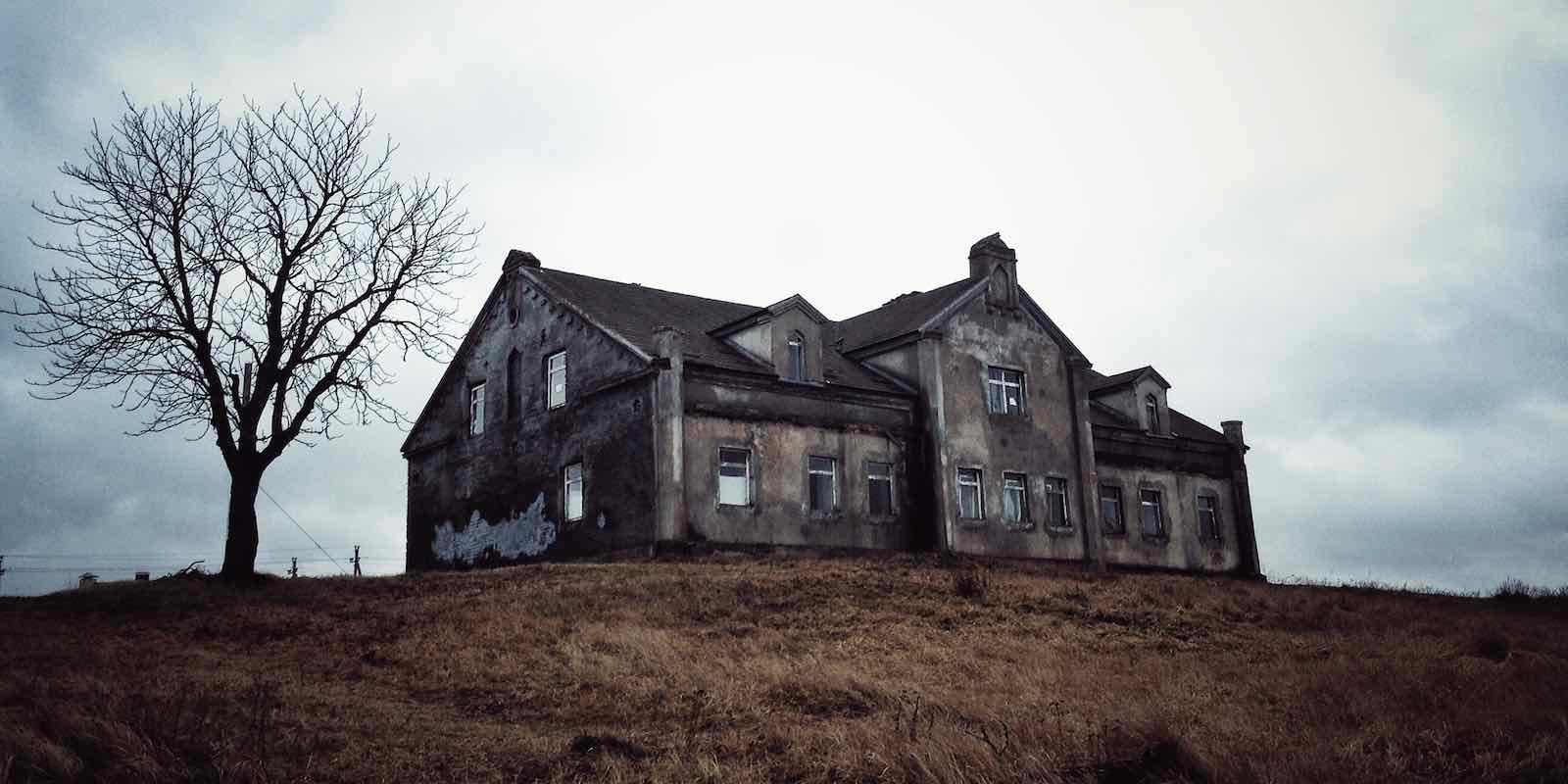 Why would anyone want to buy a murder house?

Simple: they’re cheap. The average person isn’t going to buy a home where they know for certain someone died. But a person on a budget is willing to consider it if it’s in a nice area, or it is a nice home outside of its history. In the trailer for Murder House Flip, one couple remarks that they’re buying the murder house because it’s the only way they can afford a house on the beach. 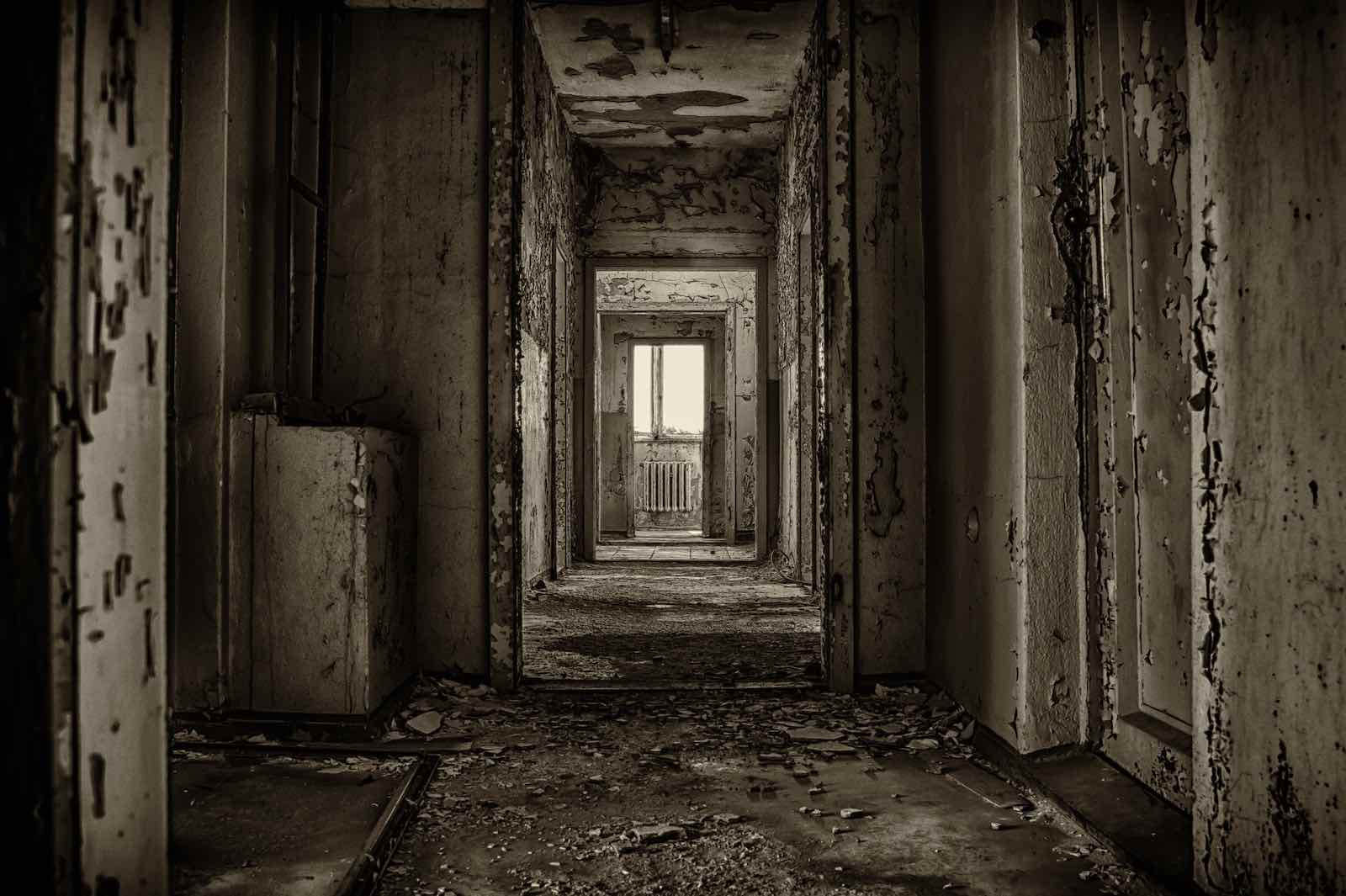 Who’s mad enough to make this a show?

The same guy who worked on CSI and Bones, of course. Josh Berman is leading the crew, along with Joelle Uzyel and Trading Spaces star Mikel Welch as the souls brave enough to redo these houses. 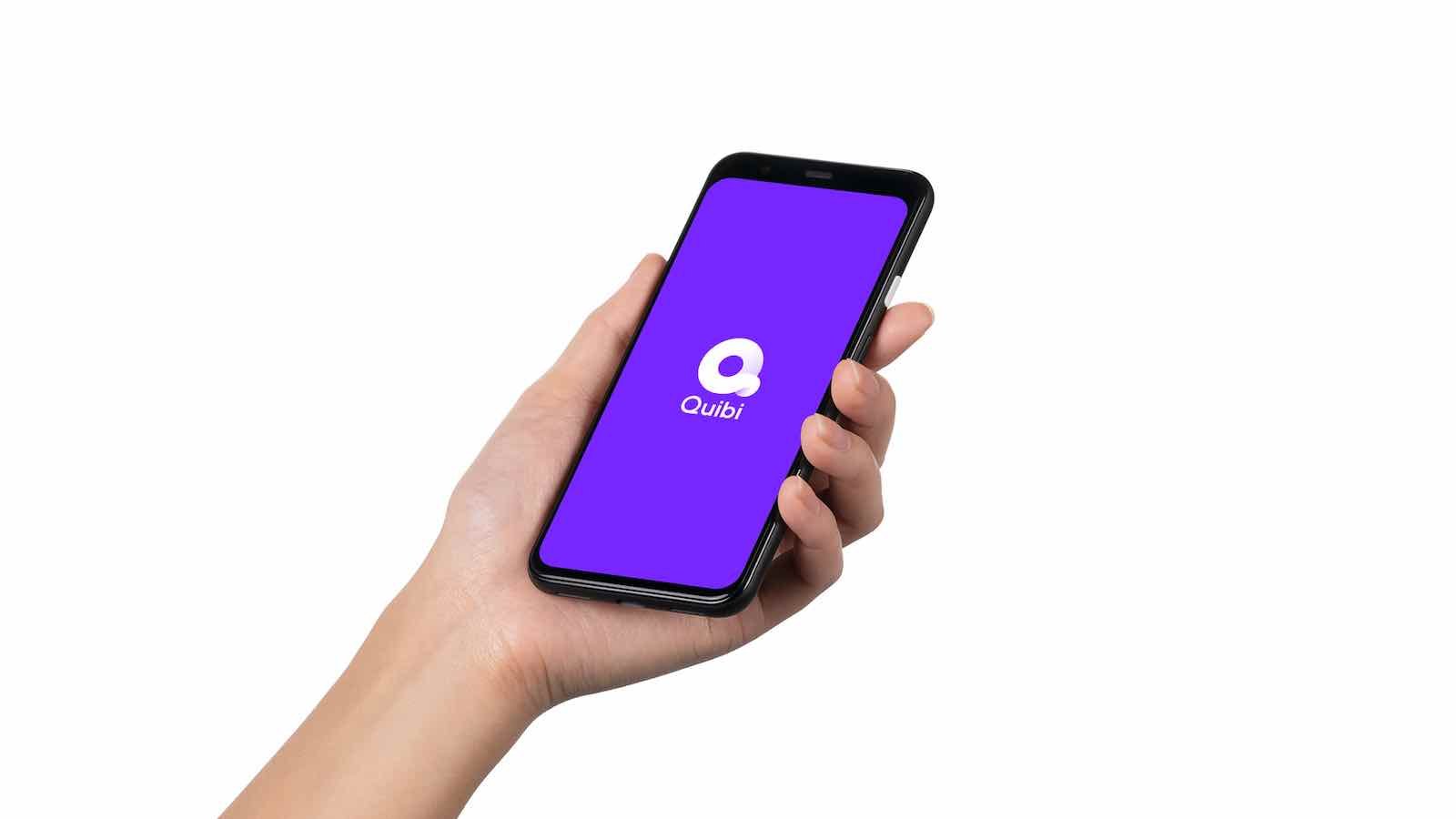 What the heck even is Quibi?

If you’ve only seen the abundance of commercials talking about how people only have a “Quibi” left, you probably figured out it’s a streaming service and that’s it. The service, officially premiering on April 6th, is designed to be “quick bite” entertainment, hence the name Quibi. Designed to be enjoyed on your smartphone, it’s only $4.99 a month with ads, or $9.99 a month without ads to take part in the service. 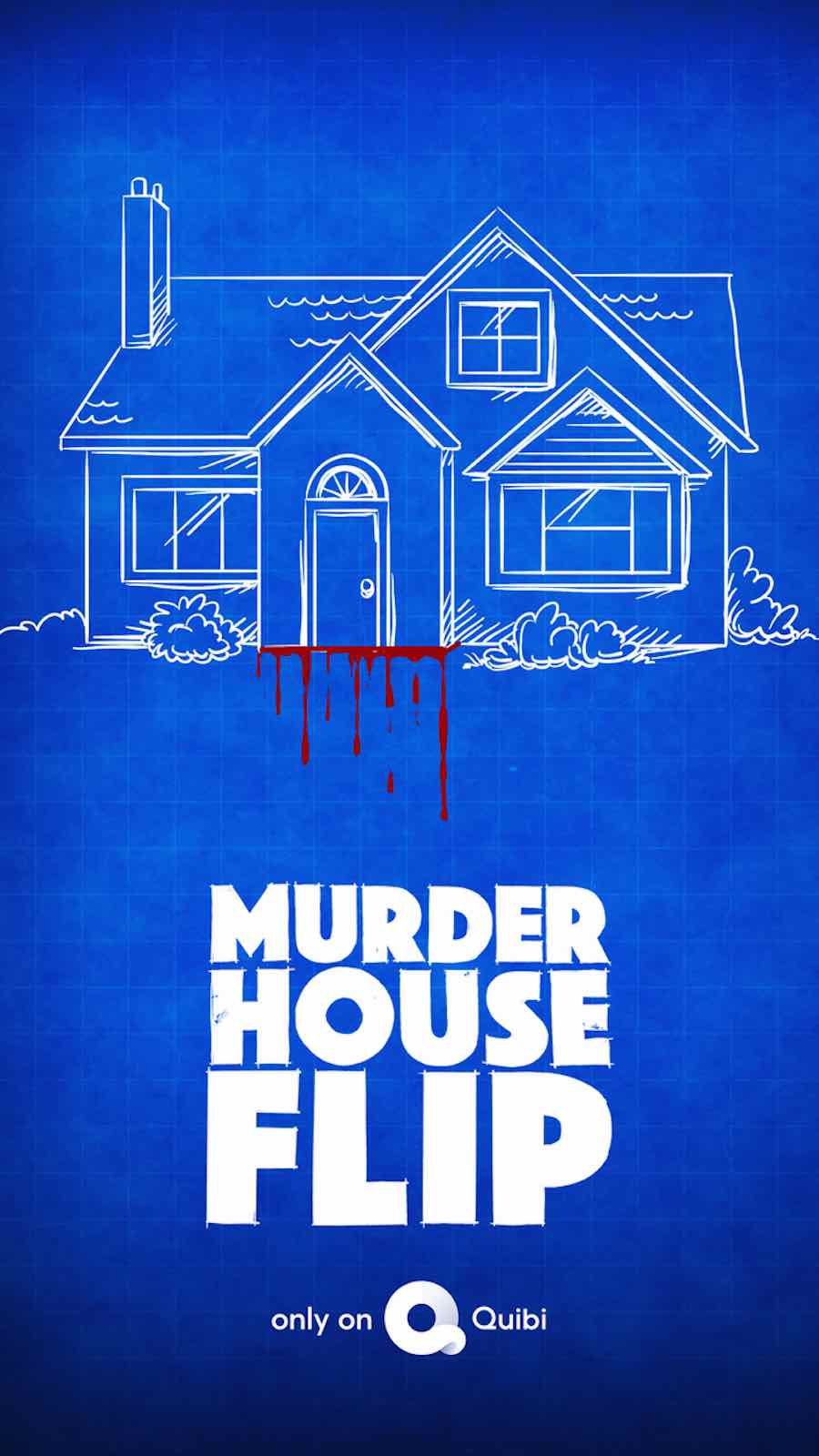 Is it worth it just to subscribe for this show?

Obviously it’s up to you. If you’ve somehow depleted Netflix’s giant selection of true crime content, or you’re tired of the same old reruns of Property Brothers and Fixer Upper, then this could be the show you need to mix things up. Plus, Quibi does have a lot of other content they’re offering at launch with big names. 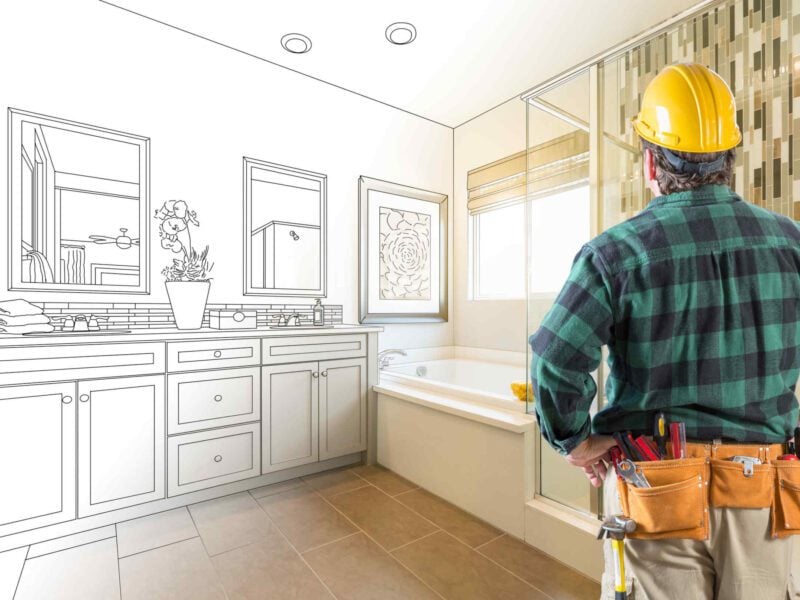