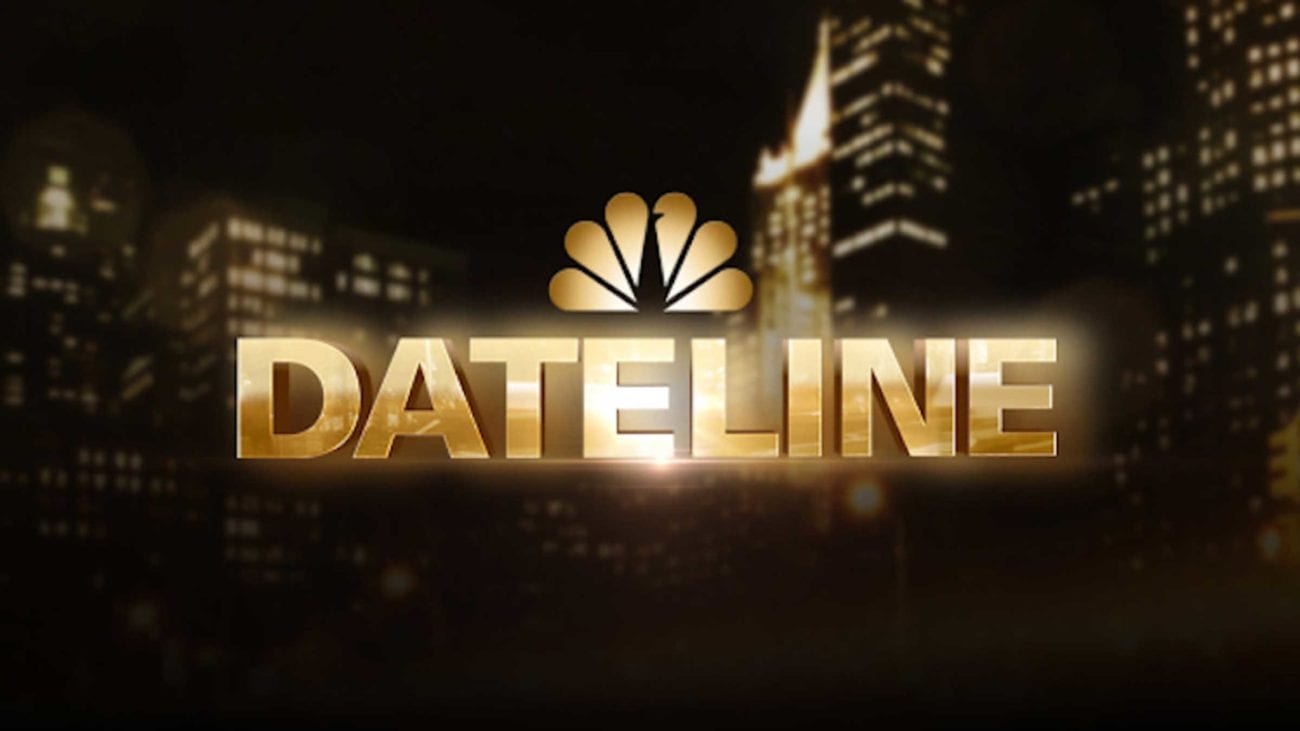 Obsessed with ‘Dateline’? Fuel your addiction with the best episodes

Mankind finds great pleasure in dissecting the underbelly of society. Even in a world that is mad as a hatter, we somehow can stomach true crime and systematic investigation as a form of entertainment—or maybe as a precautionary statement—who’s to say?

Since 1992, Dateline has been doing just that with its weekly broadcast on NBC, making it the longest-running prime-time program on the network. Focusing on bringing forth the truth through powerful storytelling and immersive investigations, Dateline remains a popular outlet for crime obsessives and the morbidly curious.

These highly rated episodes will give any true crime devotee their fix. 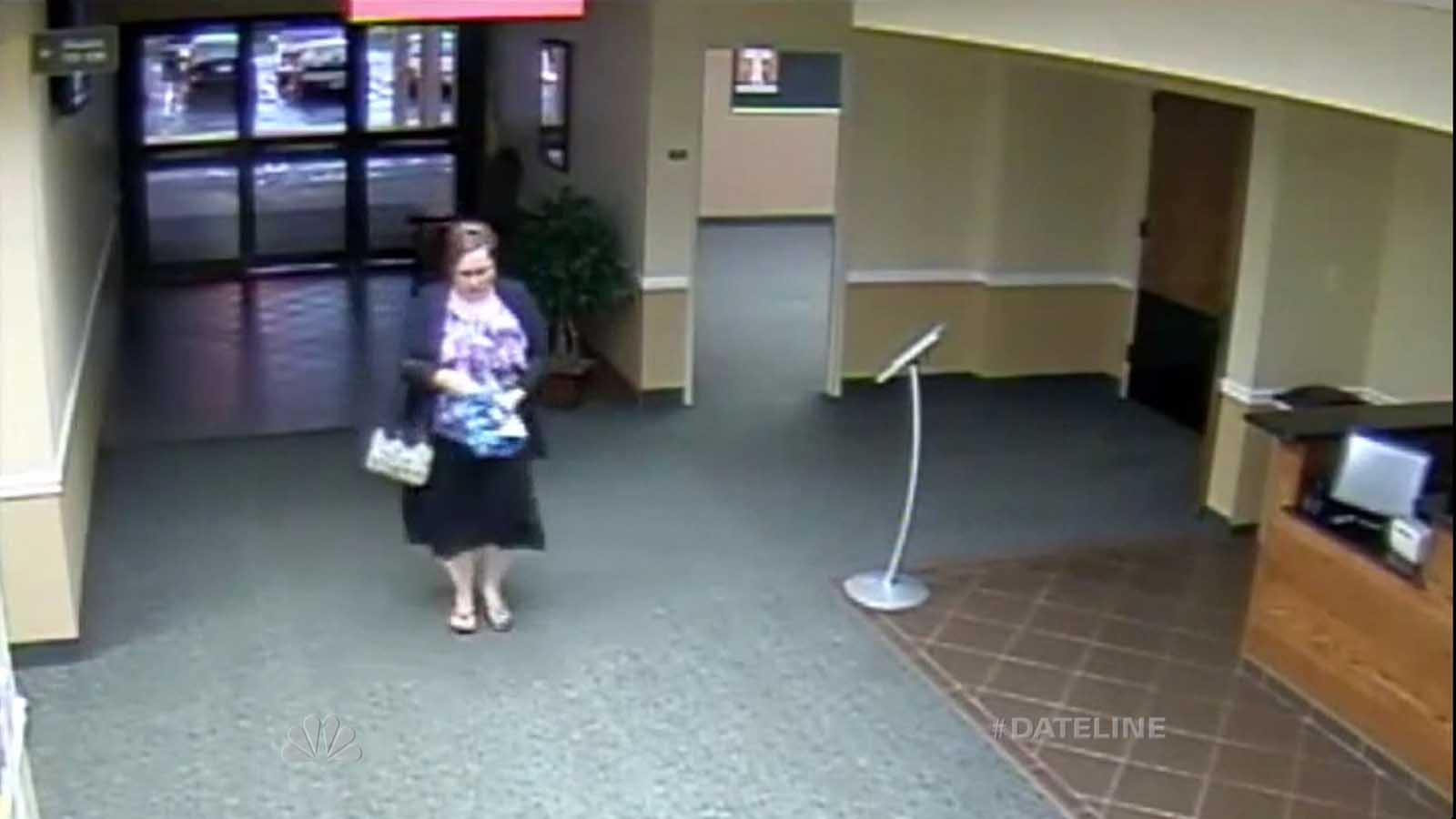 Wife of Texan accountant, Nancy Shore, found herself face to face with a gunman on her way home from work. What was intended to look like a run of the mill mugging-gone-wrong, was, in reality, a hitman operation. Nancy was shocked to find out who her primary accuser was. 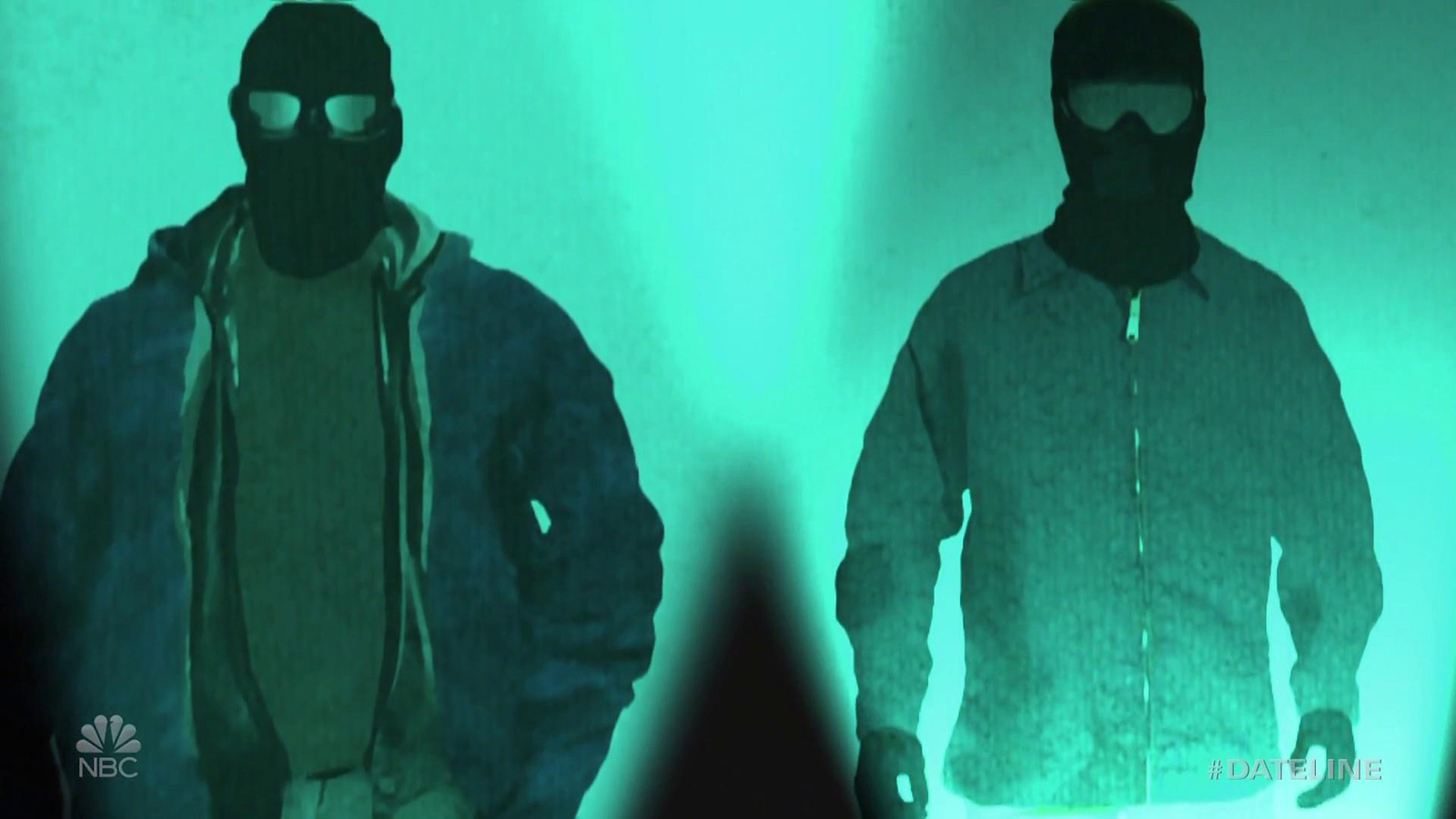 In this violent series of bank robberies two partners in crime use extortion to carry out a spree of heists. Using social media to scope out their next targets, these two bank robbers convince bank employees to rob their own banks. Eventually, the police begin to connect the dots and realize that what they once thought were people committing inside jobs were actually a long list of unfortunate victims. 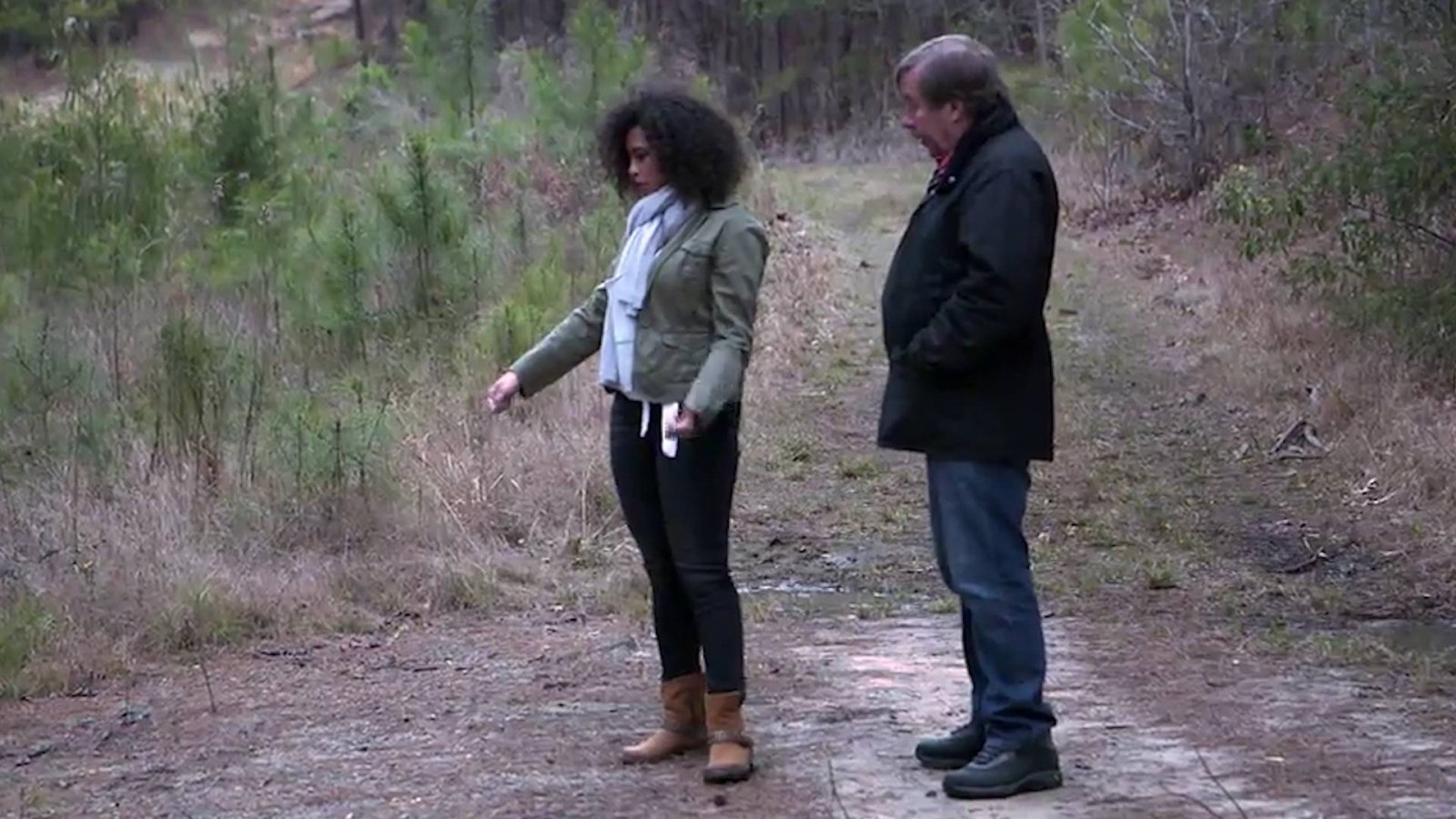 A creek that was once the site of a teenage reprieve from prying eyes in North Carolina would turn into the nightmarish scene of a crime. Danielle Locklear, a straight-A student, told her grandpa she would be out late because she was simply returning a notebook to a friend on the night of her death. Rather than returning a notebook, she was instead meeting someone who didn’t have her best interests in mind. 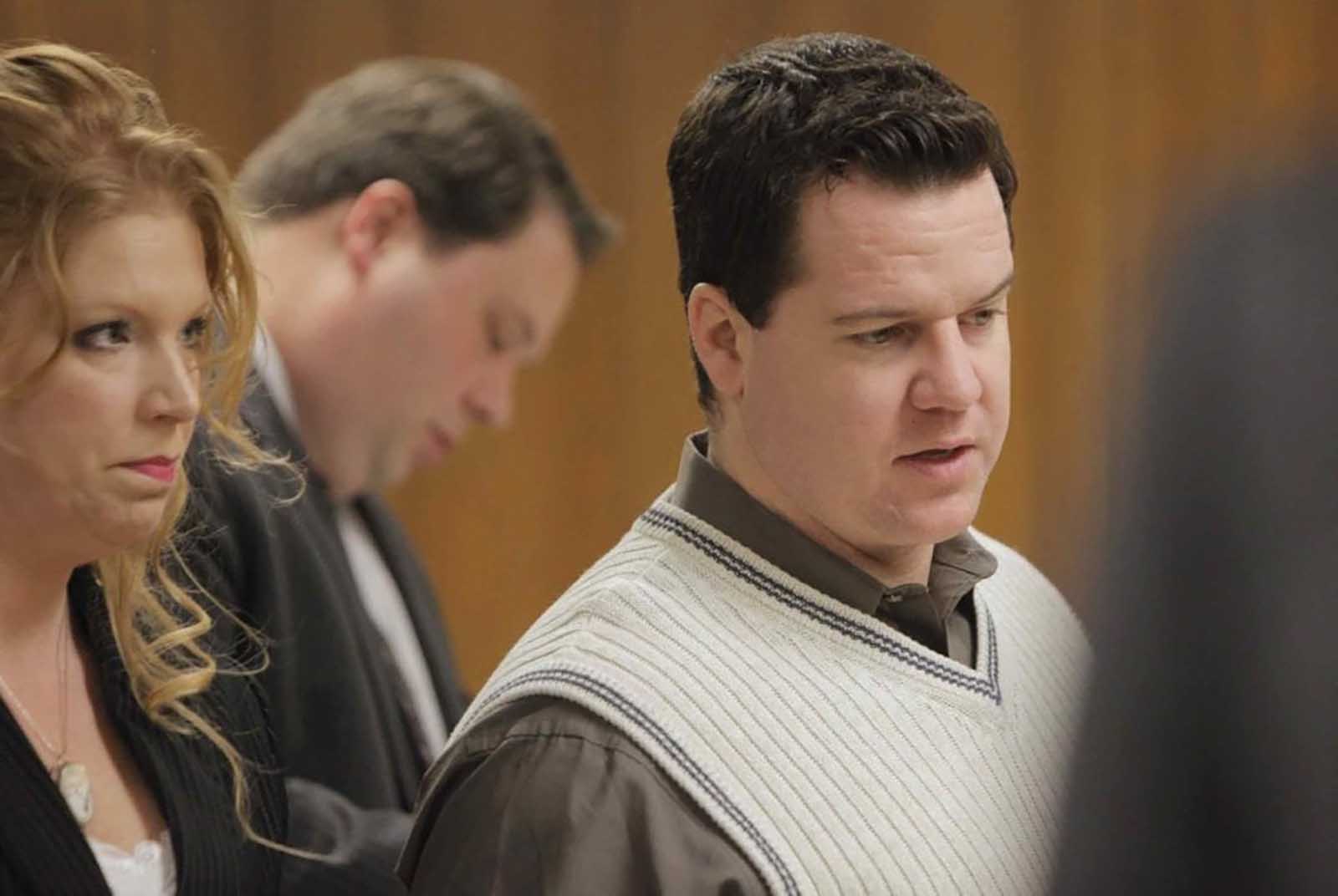 When a mother of two vanishes from her home, police rush to investigate her disappearance. There’s evidence of a struggle near the mailbox where she was last seen. What’s more, she had left her phone and IDs inside, clearly not intent on being away for long. Surprisingly enough an Xbox figures into how the police are finally able to locate her body. 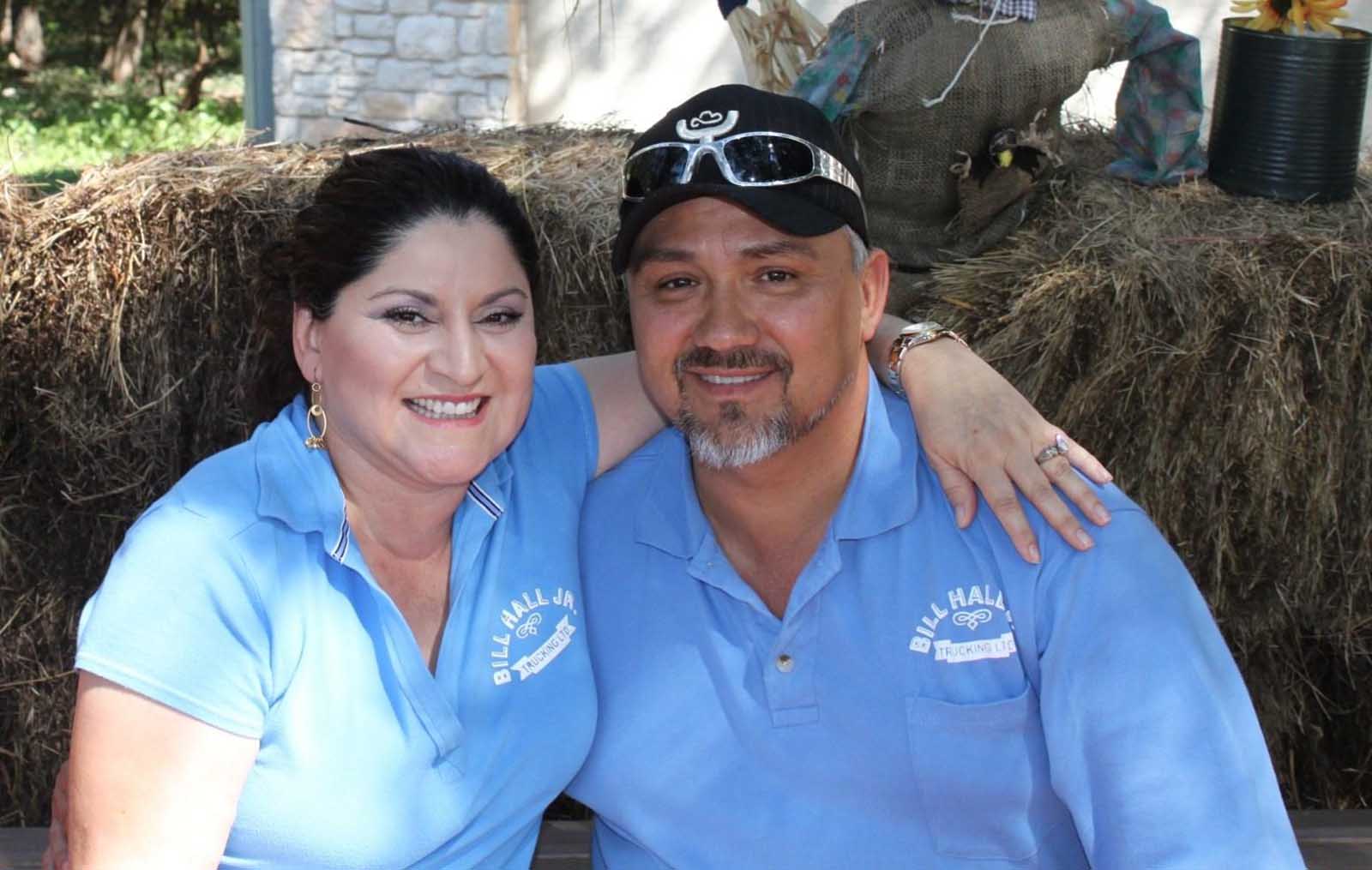 A family man named Bill Hall worked hard as a trucker to provide for his family. His wife, Frances, fell in love with him when they were just teenagers and it seemed like the family was really making a run of it in life. Unfortunately, one day when the wife met his mistress it ended in a fatal collision. 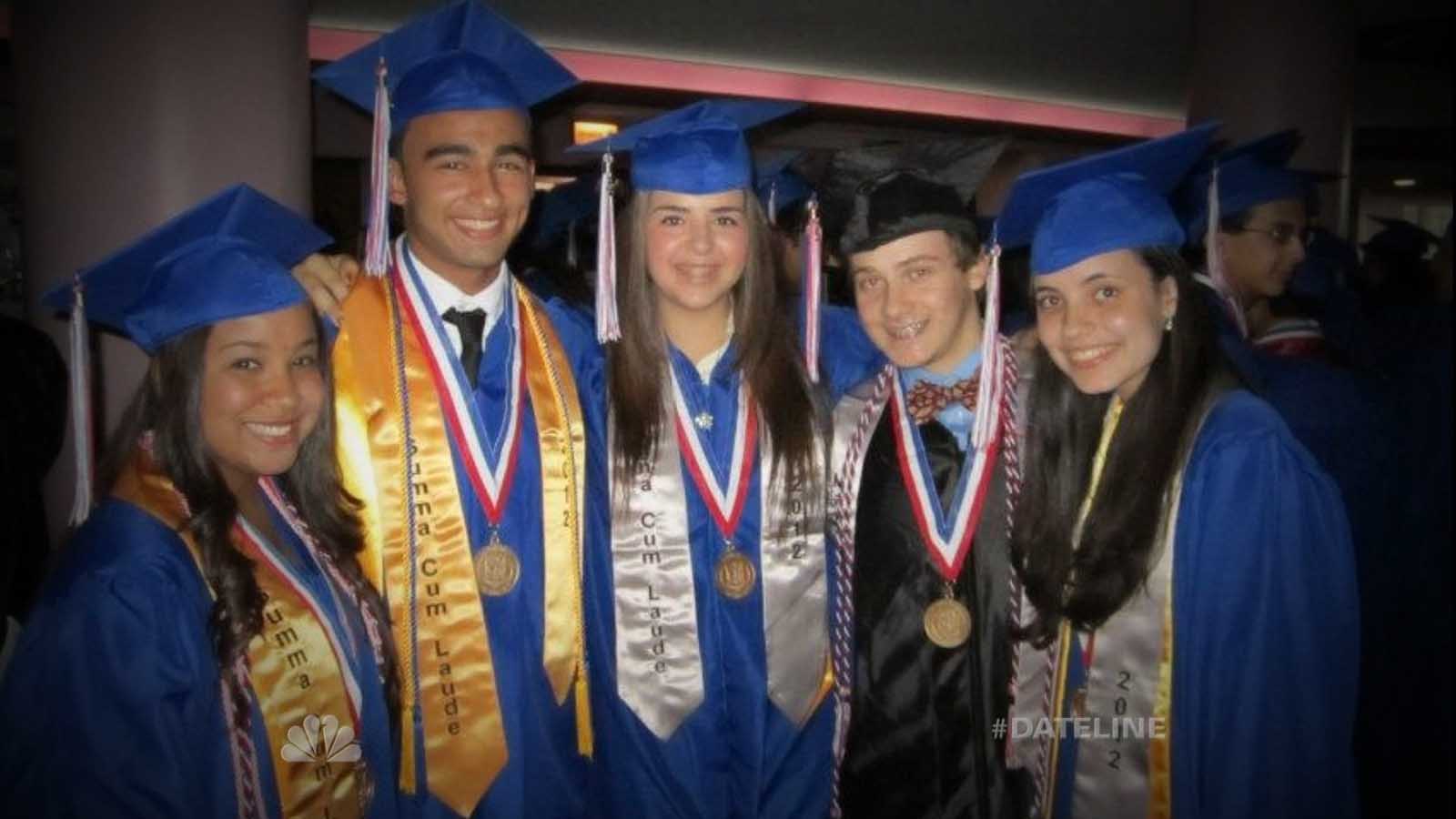 A group of friends from a high-achieving Miami high school are ready to tackle college together. It’s what they’ve all been dreaming of and working towards for as long as they can remember. Although they think they are tight knit enough to almost completely know one another, one of the friends would stupefy them with his next move. 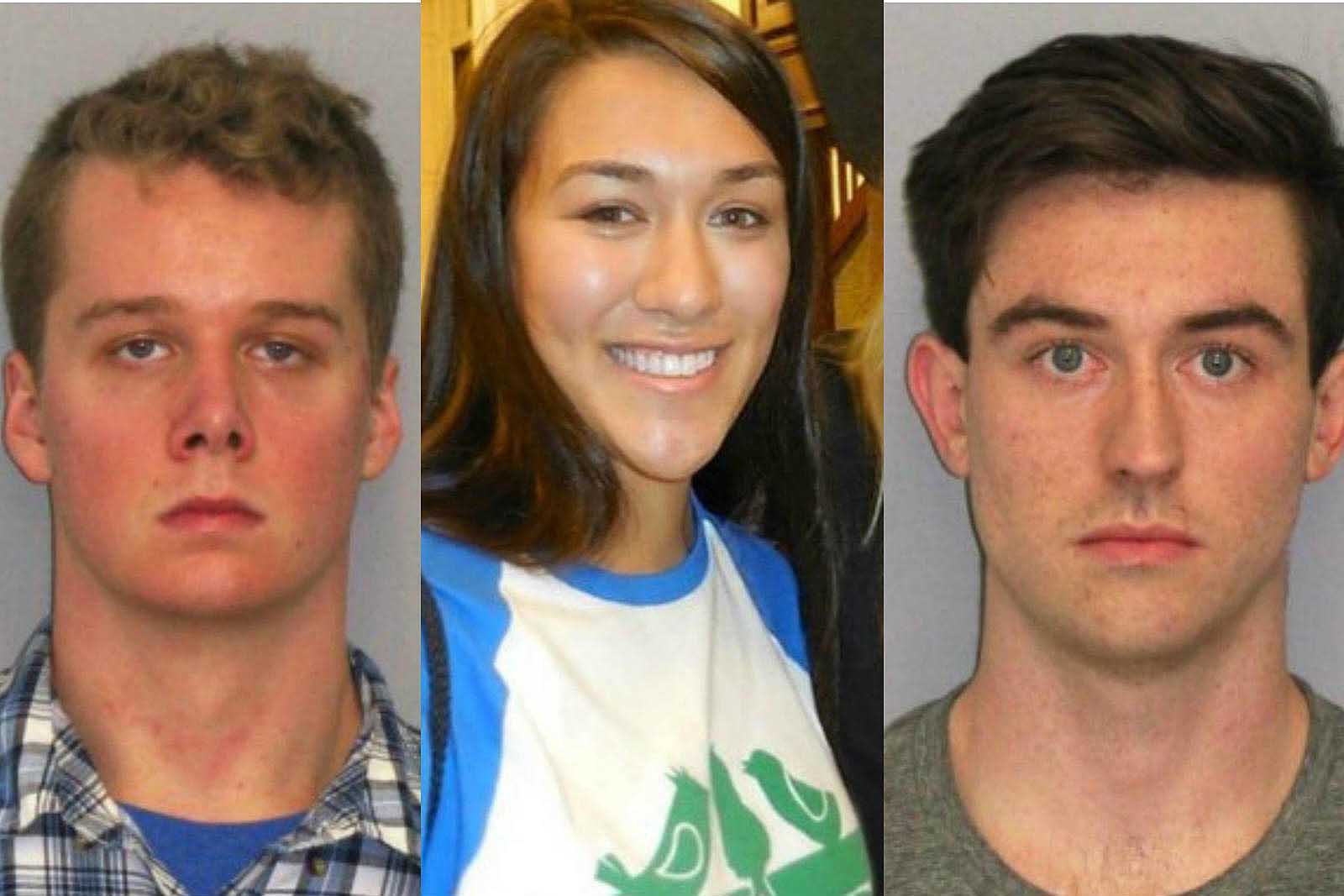 “The Betrayal of Sarah Stern”

This group of teenagers are not as hopeful as the former. They were kids who had not gone to college after their senior year. Even so, Sarah Stern would never have imagined what would happen to her next. She still had a bright hope for the future. Witness in chilling detail as two young men cold-heartedly plan the murder of their friend.