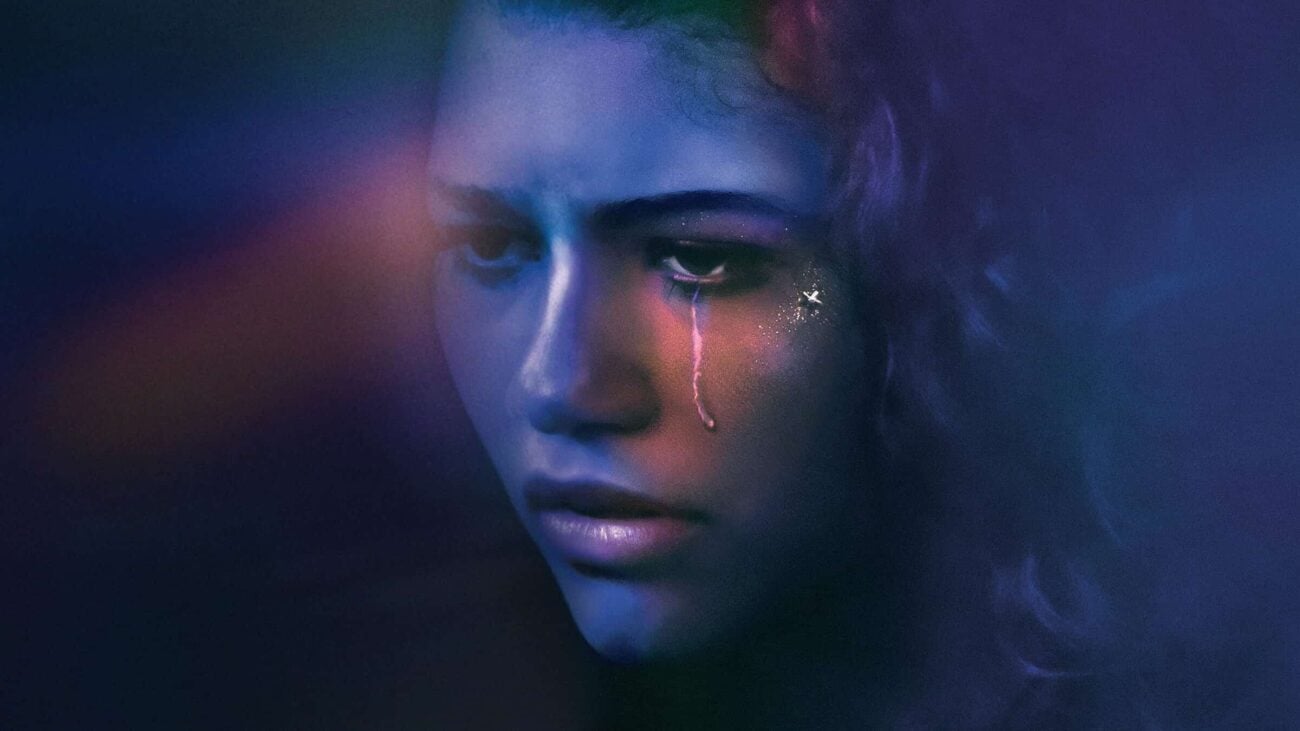 Since its debut in 2019, Euphoria has gathered countless positive reviews, along with praise for the story’s cinematography, story, score, and performances of the actors. The public can appreciate the show’s approach to mature subject matter yet has still been considered controversial for the sexual content and nudity present which some critics have found to be “excessive”.

Soon, there will be new episodes with season 3 being in the works. At this point, Euphoria has received nominations for the British Academy Television Award Best International Programme, and the TCA Award for Outstanding Achievement in Drama. For her performance, Zendaya won a Primetime Emmy Award for Best Actress in a drama series.

Clearly, Zendaya has been more than instrumental in the storytelling. It’s safe for fans to expect her in the upcoming Euphoria episodes but could the show survive if she were to leave? Share your thoughts in the comments below! 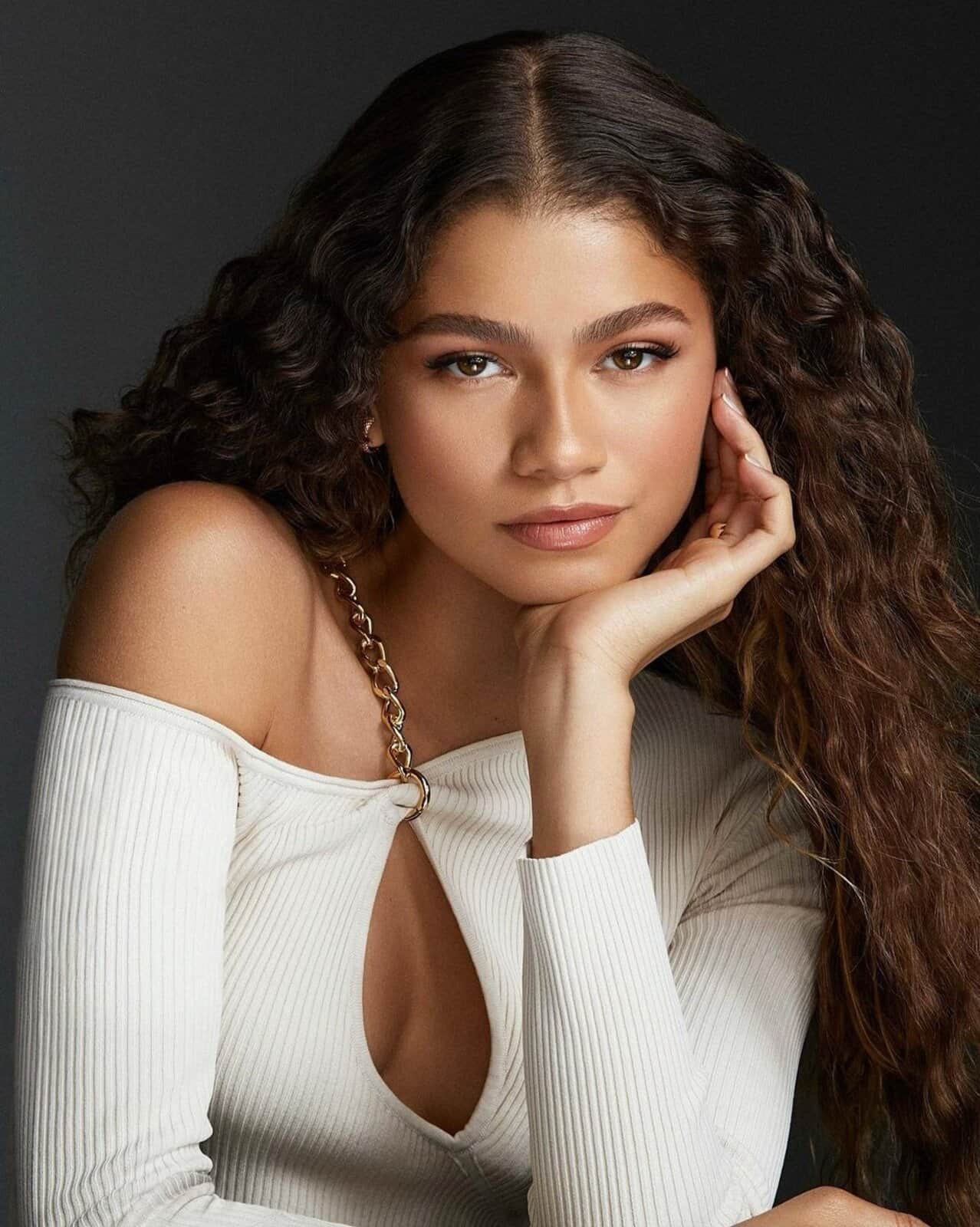 Rue (Zendaya) is known as a teenage drug addict who is fresh out of rehab and naturally struggling to find her place in the world. She has an unsettled relationship with the show’s narrator, Jules. 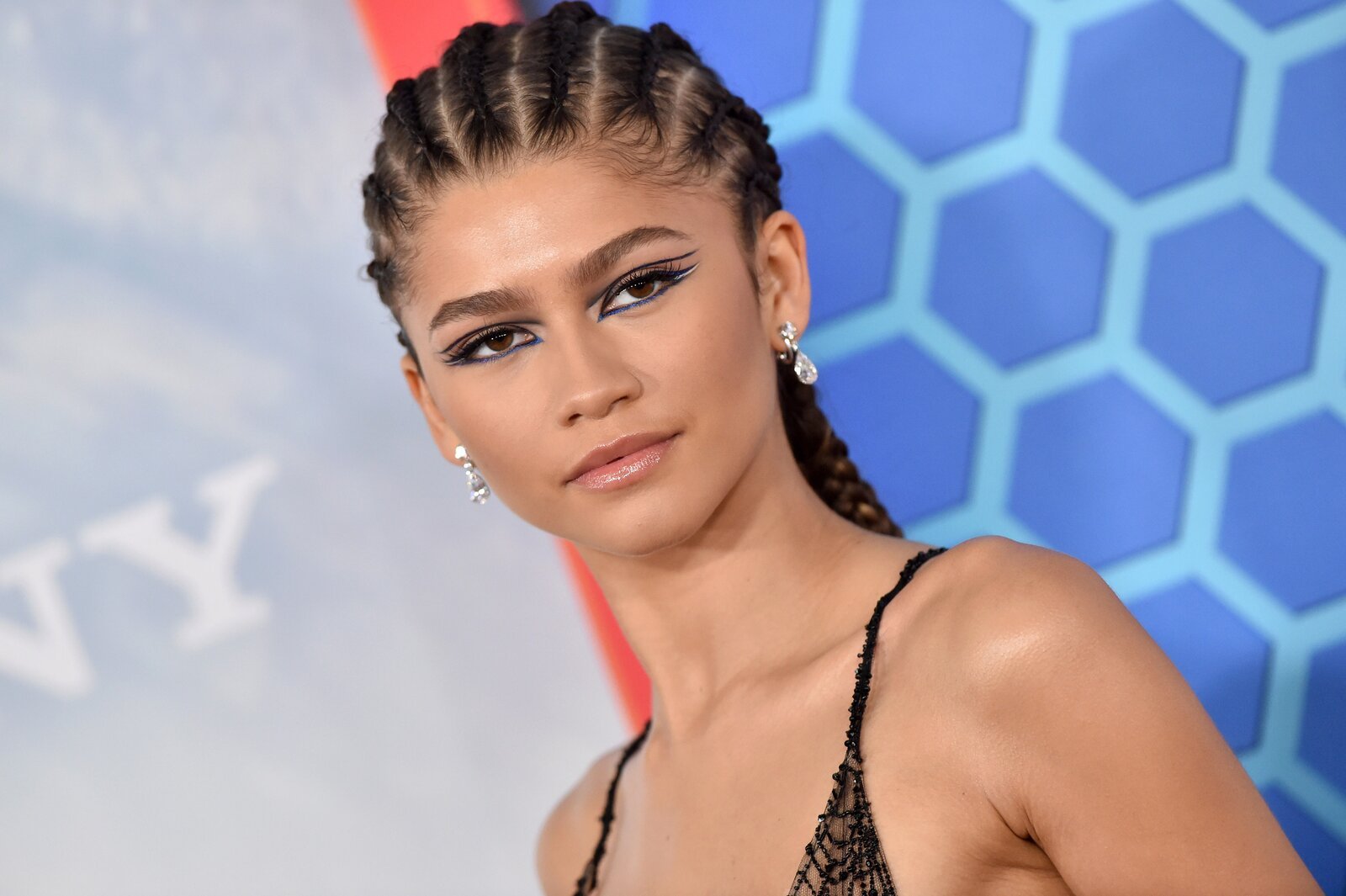 Zendaya is officially returning as Rue Bennett in the Euphoria episodes of season 3. The iconic teen HBO show was created by Sam Levinson in 2019 and was adapted from an Israeli miniseries. Euphoria season 2 is currently airing, and the finale is slated for February 27th, 2022. Unsurprisingly, the second season proved to be an even greater hit than the first.

Season 2 praise has paved the way for new memes & conversations throughout social media platforms. HBO renewed Euphoria for season 3, after airing just four episodes a couple of weeks ago. 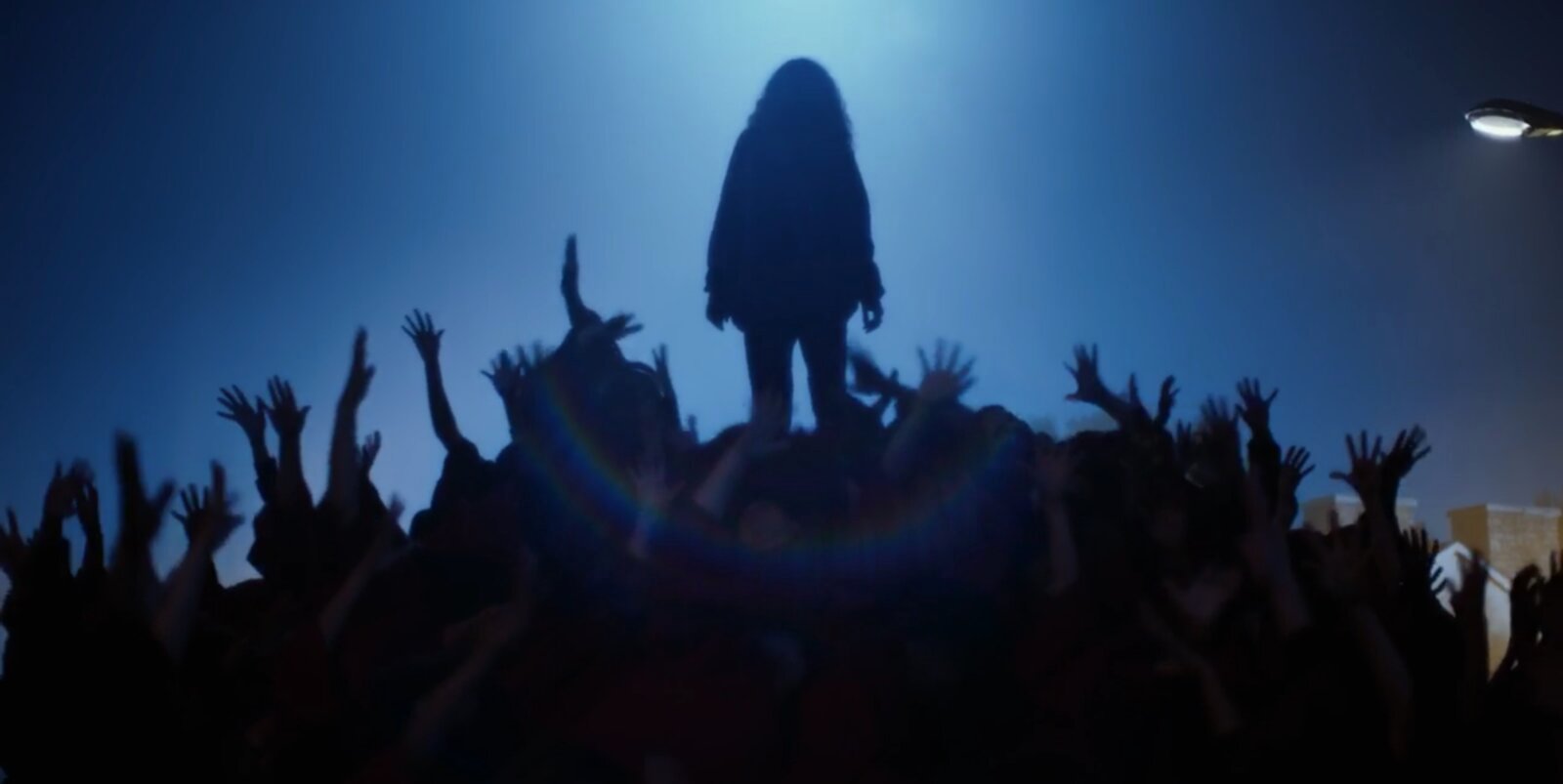 Euphoria follows the lives of a nearly vast ensemble of teenage characters exploring the darker side of school life. For decades, we’ve watched stories about the lives of high schoolers yet Euphoria has managed to be a little different which audiences appreciate.

TVLine engaged in a very “revealing conversation” with the Chief Content Officer of HBO about the future of the show. People are eager to know whether Zendaya (who’s been said to make the show) will be returning for the episodes of season 3. It’s been officially announced that she will be in season 3. Now fans can discuss the show’s potential future. 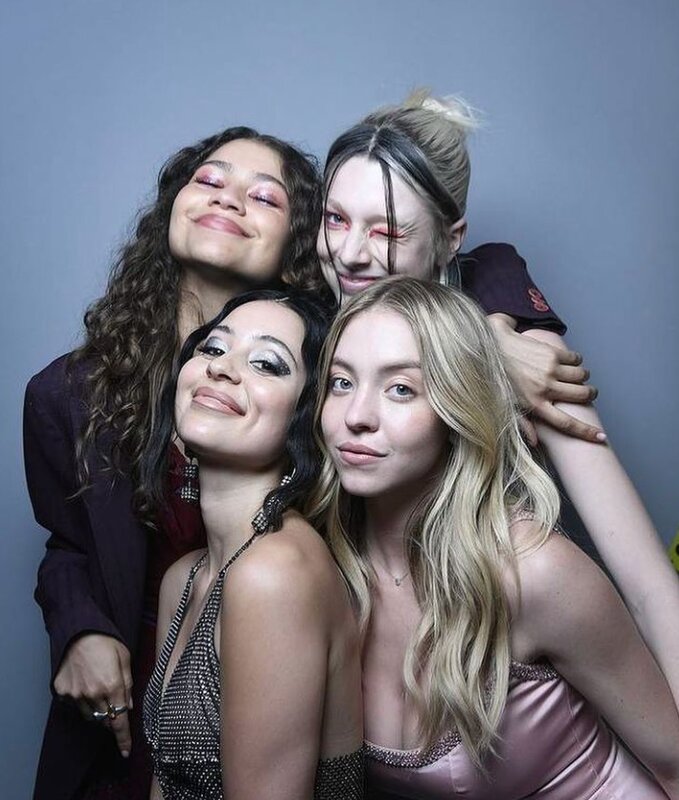 Zendaya has been splitting her time between television & film, and there is a chance she may exit the show at some point. If that comes, according to Bloys, “It’s hard to imagine doing the show without her. But again, that would be something for her and Sam Levinson to discuss.”

While a little unsatisfying for fans, Bloy’s answer is regular for an executive with a hit show. It’s perfectly understandable for HBO wanting Zendaya to stay on the show for as long as possible, but producers still need to prepare themselves for the eventuality of the actress’s departure. But perhaps producers also don’t want the show to run for too long as all great things must come to and at some point.

A stable of new stars around Zendaya who might be able to carry Euphoria on into later seasons without Rue “as the center of the constellation.” Producers are hopeful for those future seasons but how do fans feel about them?

The episodes of Euphoria season 3 are coming! Could the show survive without Zendaya? Share your conversations below!