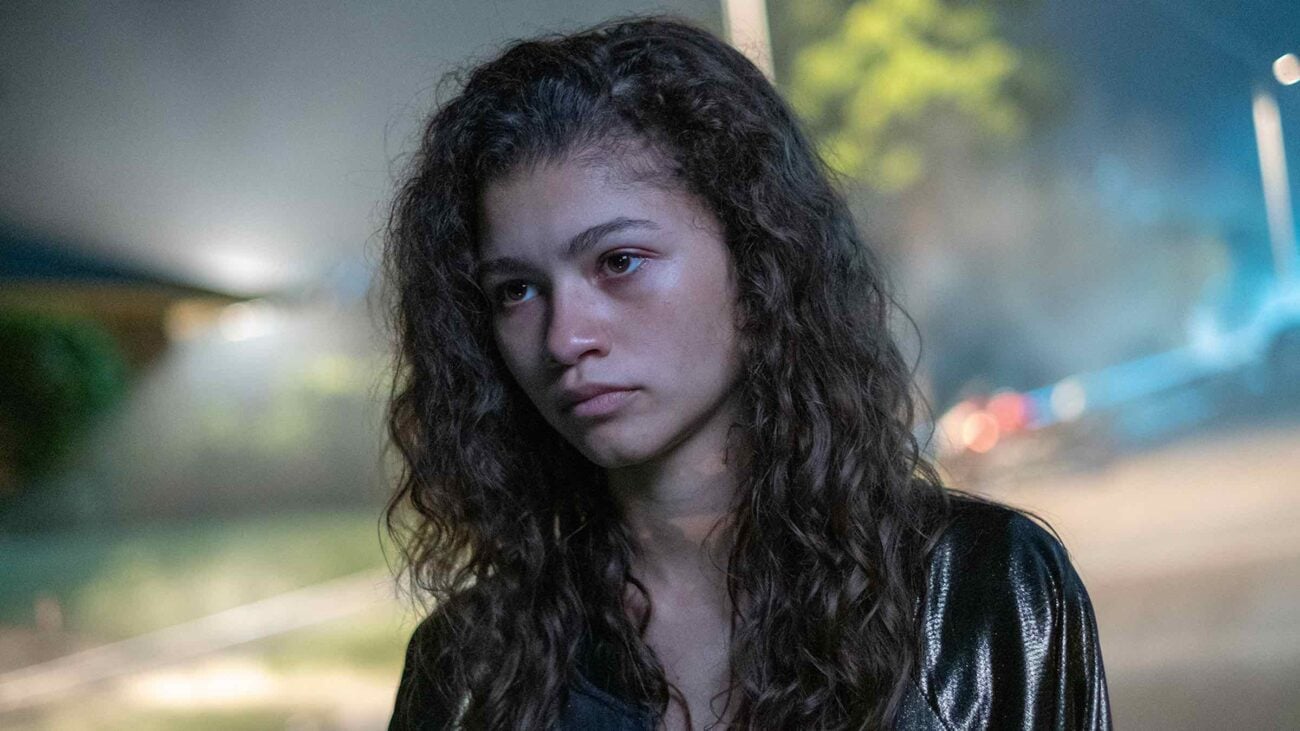 ‘Euphoria’: Does HBO’s wild series have the best sex scenes on TV?

If watching Euphoria doesn’t make you think about how much sex you had in high school (or the lack thereof), we don’t know what will. After viewing the mind-blowing sex scenes and realizing how much our virgin high school years were nowhere near the drama & drugs featured in Euphoria. The popular teen sitcom is far from an innocent depiction of a high school experience.

As other teenage shows like Outerbanks, Riverdale, and On My Block have their own unrealistic aspects to high school life (think solving crimes or finding a lost treasure), Euphoria takes the cake when it comes to explicit jaw-dropping sex scenes. Is it too bold to say that HBO’s wild series have the best sex scenes on TV? Here are some examples as to why Euphoria is the queen of TV sensuality. 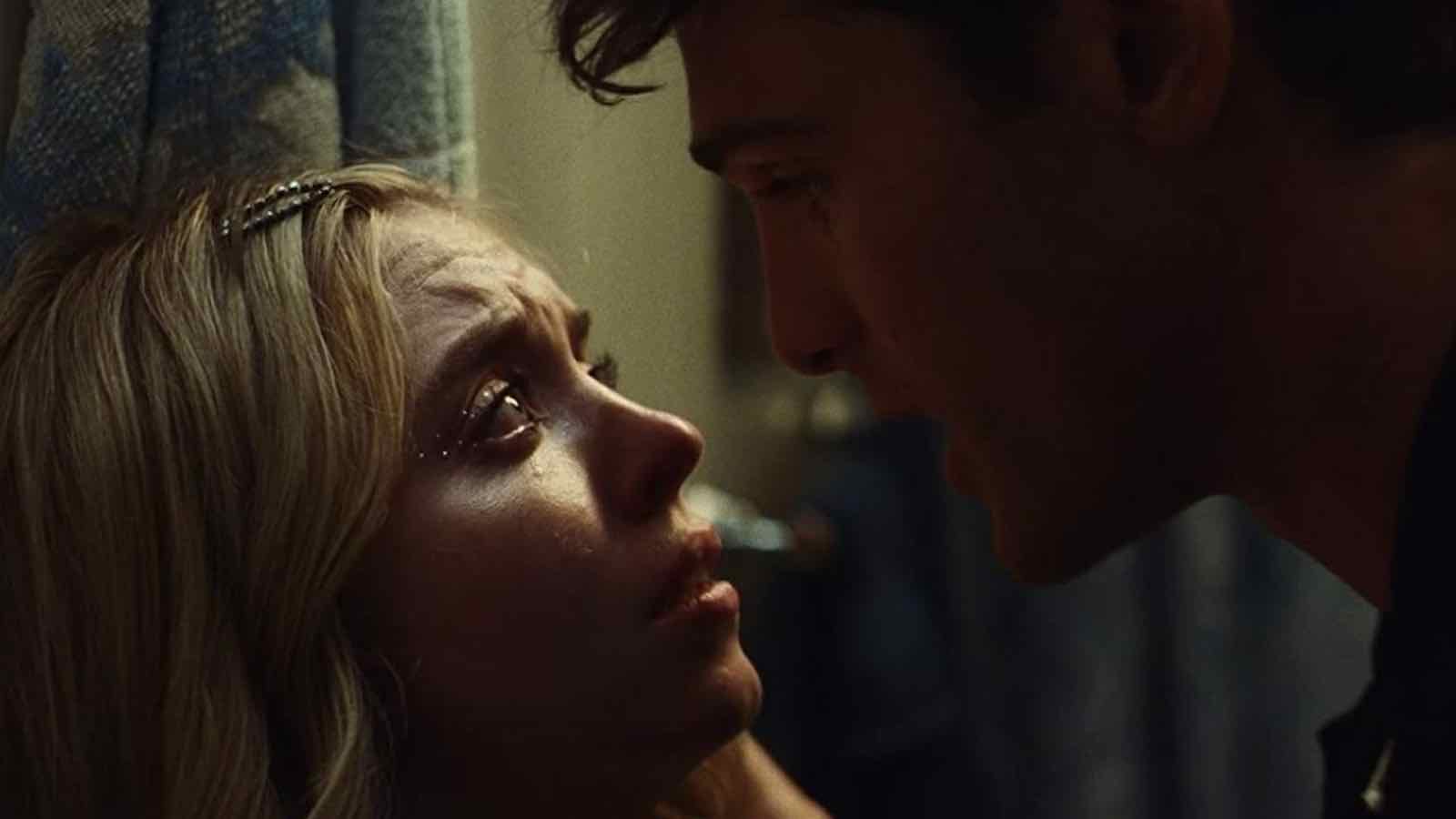 One thing that sets Euphoria apart from any other show is the ability to build upon sexual tension. Season 2 came out with a bang featuring the best sex scene between Nate (Jacob Elordi) & Cassie (Sydney Sweeney) at a New Years’ Eve party.

Nate runs into Cassie outside a liquor store and offers her a ride to the party they’re both attending. The iconic car scene introduces Cassie & Nate’s chemistry by slowly building the sexual tension between them.

Nate drinks a beer and dangerously increases his speed while driving. Turned on, Cassie playfully reaches her body halfway out the car window. A beautiful sequence shows Cassie embracing both her sensuality and the imminent danger of speeding on the highway as her body hangs in the wind. 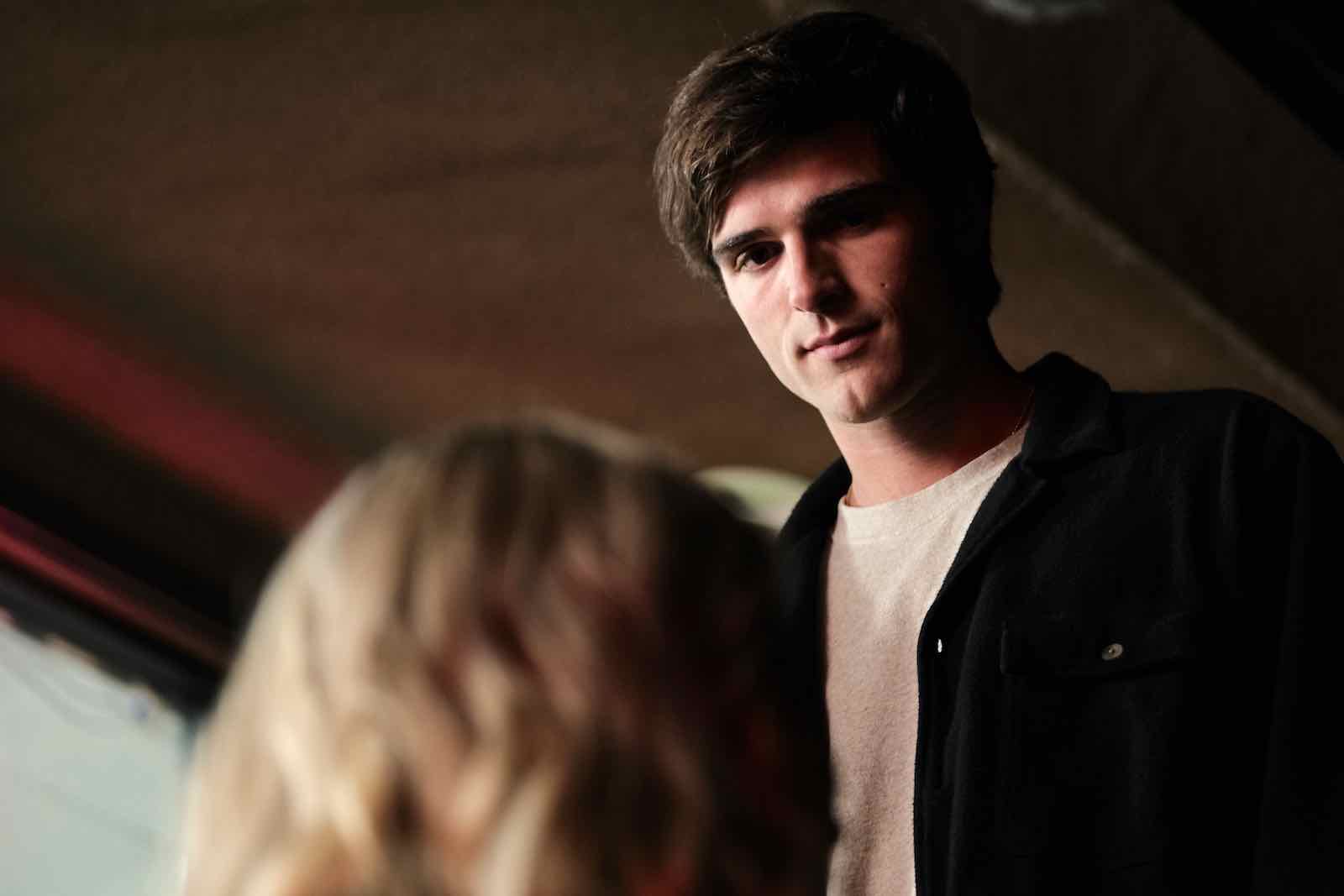 From there, their sexual tension leads to a bathroom scene where Nate & Cassie are having frantic sex, almost getting caught by his ex-girlfriend & her best friend, Maddy Perez (Alexa Demie). It doesn’t stop there, in a later episode, Nate wakes up in the hospital and realizes he may be in love with Cassie.

Not knowing why he overlooked her in the past, he has a sex-filled mental montage of having a relationship with Cassie and impregnating her. Though the daydream was artistic, it was nothing short of steamy. 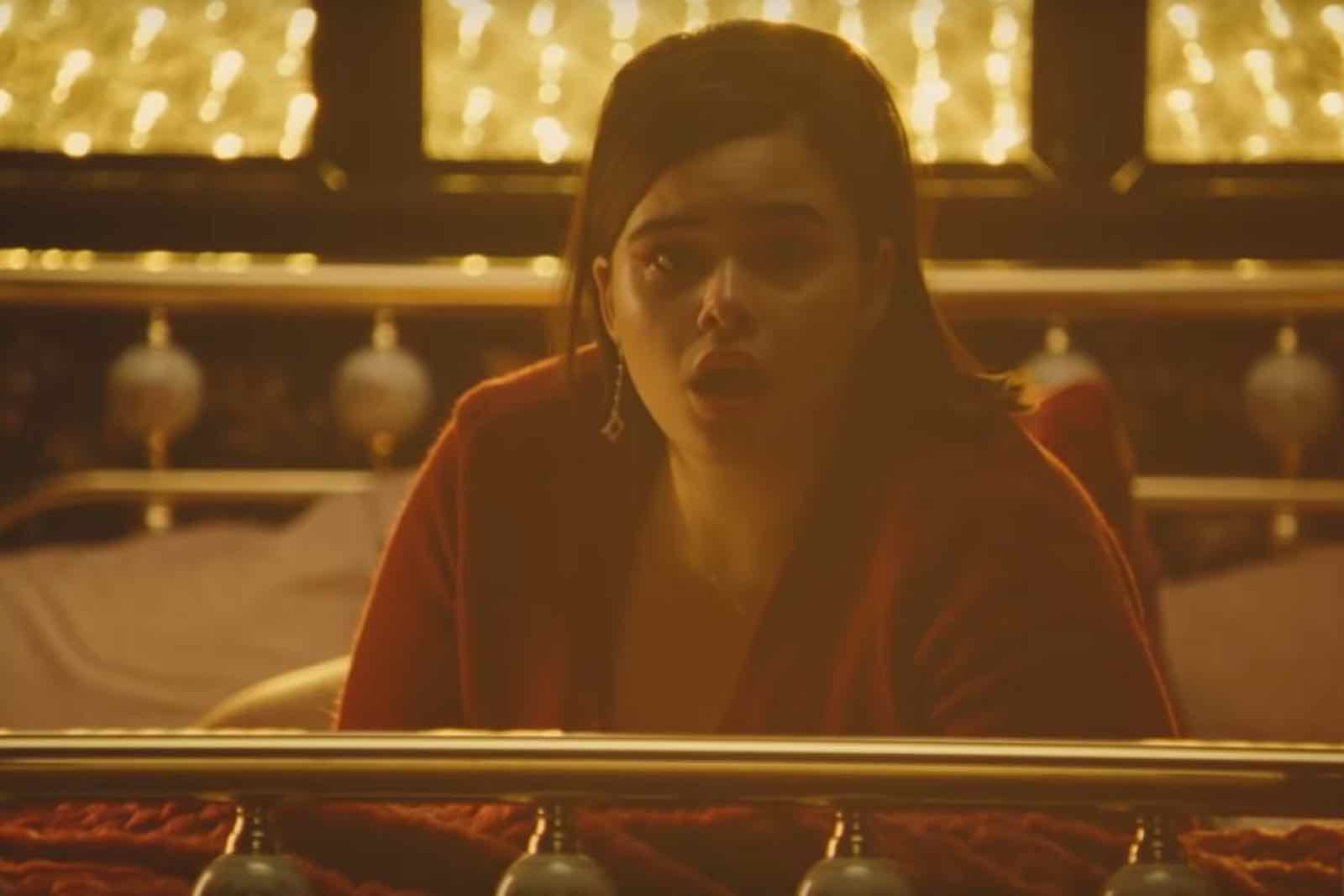 In the first season, Euphoria’s Kat Hernandez (Barbie Ferreira) has made her name as a sexual vixen. In the newest episodes, she struggles to understand why her sweet and attentive boyfriend, Ethan (Austin Abrams), just doesn’t do it for her.

Everyone views Kat & Ethan’s relationship as pure and genuine. She has the epitome of a healthy and loving relationship, yet it’s quite clear that Kat feels sexually frustrated.

In the school bathroom, Kat falsely shares an antidote about how Ethan ripped her clothes off and roughly pursued her. When she arrives at her locker, the camera focuses on her crying face, insinuating the emotional turmoil brewing within Kat. 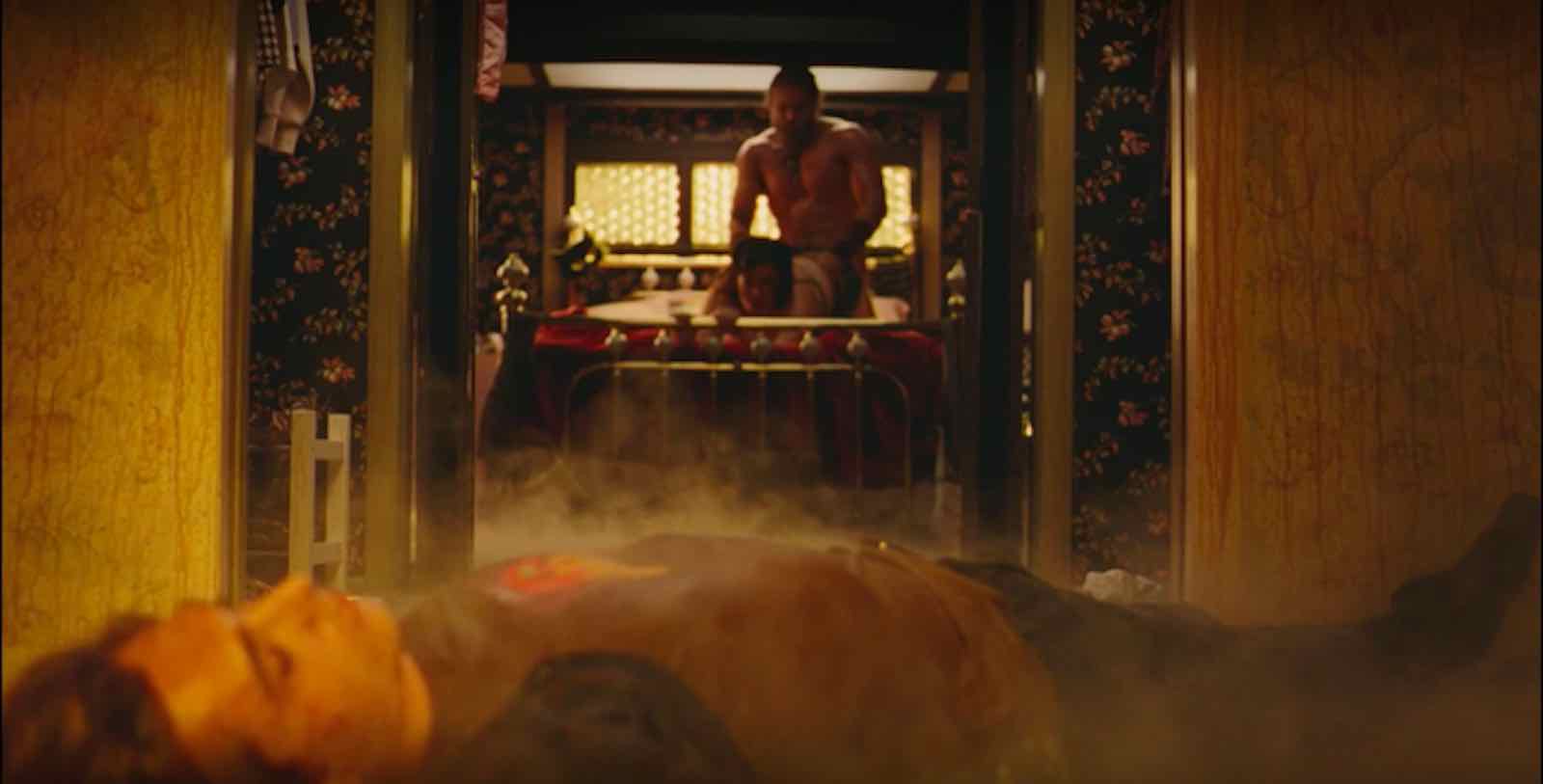 In the midst of her worries, a new scene surprising audiences with Kat’s fantasy of a Khal Drago look-alike killing off her boyfriend and “conquering” (their words, not ours) her. The sex scene was quick and unexpected, proving that Euphoria likes to keep its audience on their toes.

During a flashback, Rue (Zendaya) narrates teenage Cal’s (Elias Kacavas) struggle with his attraction to his childhood best friend, Derek (Henry Eikenberry). In this coming of age story, both Cal & Derek ignore the physical attraction for one another by pursuing girlfriends.

The best sex scenes of Cal & his girlfriend, Marsha, (Rebecca Louis) are shown in the car, the shower, and the bed. Cal begins to enjoy his sexual experiences with his new girlfriend but Derek grows jealous when he discloses how much he enjoys pleasuring Marsha.

After their high school graduation, Derek suggests that he and Cal go out to celebrate. They end up in a gay bar where they share a beautiful dance together. As tensions build, they have a tender kiss, leaving the audience to wonder what will happen next. 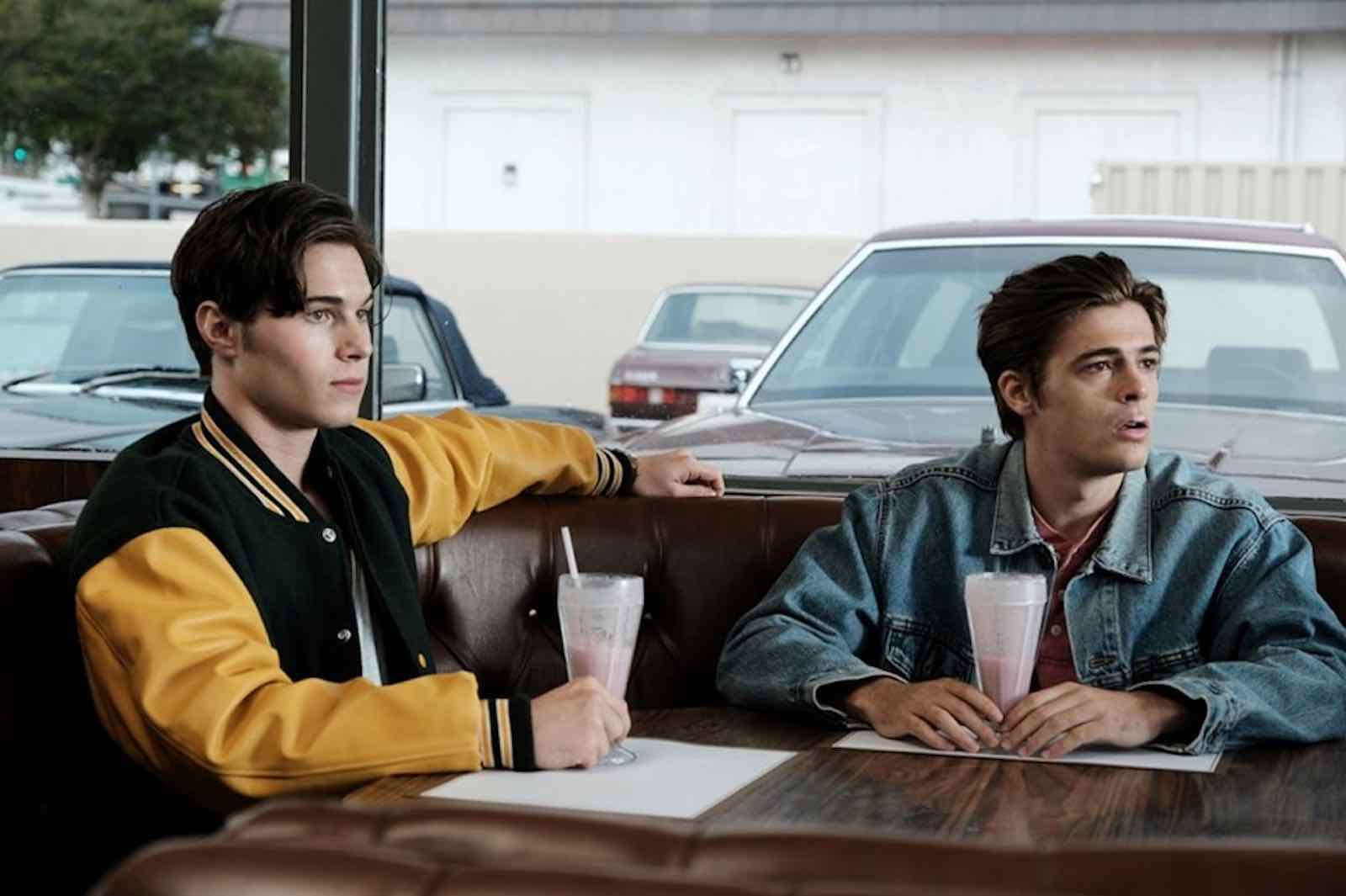 The next morning, Cal wakes up to a phone call from an emotionally distraught Marsha. She ensures him that she’s pregnant after taking three pregnancy tests. The flashback ends with Cal crying in his bed realizing he won’t be able to spend his life with the person he loves, Derek.

Euphoria not only specializes in raising pulses and heart rates with R-rated sex scenes, but they also have a talent for intertwining the dark and twisted with arousal. The choppy flashbacks/origin stories give depth to the characters, while the wild sensuality makes Euphoria a show that is absolutely addicting.