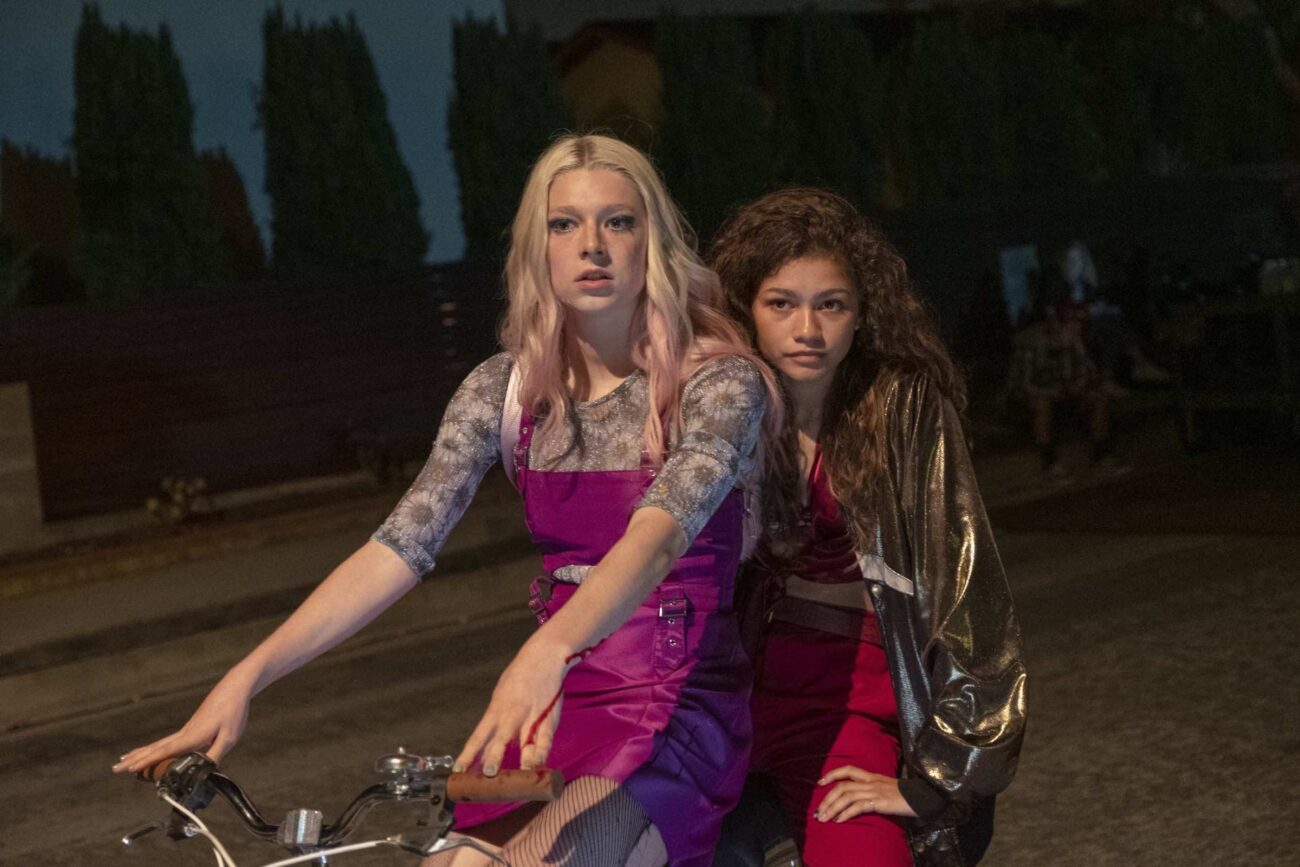 Euphoria fans got some long awaited news this week, when whisperings about season 2 came popping up on publications across the board. The show exploded when Euphoria came to audiences during the summer of 2019, and zoomers got an edgy moody show just for them.

However, the show got even more fans from the (ahem) elder generations as well. The show is as hypnotizing as the pills its main characters pop, and audiences have been dieing for more ever since season one.

Oh, we haven’t missed the fact Euphoria dropped two specials during the winter of 2020. When the ongoing COVID-19 pandemic had much of the States locked down, lots of millennials & zoomers spent the holidays inside streaming instead of going home to see their families. However, the specials didn’t scratch the itch Euphoria fans have had since season one. So what’s going on with season 2 of the viral series? 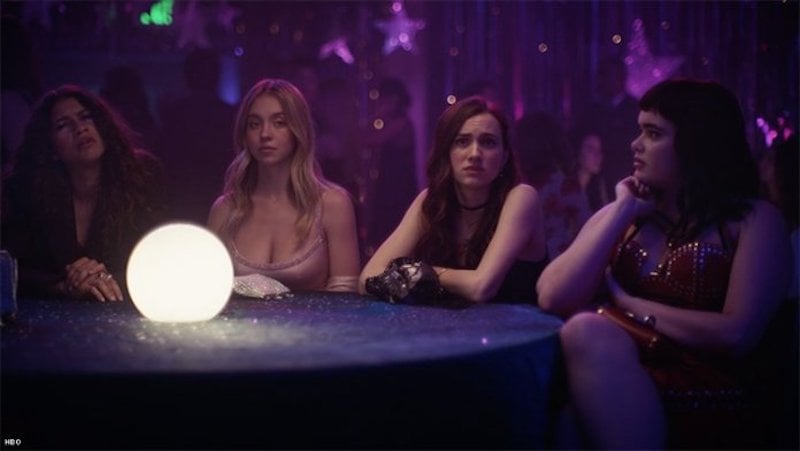 Anyone who has seen Euphoria knows the show isn’t for the faint of heart. Nor is the series for the prude or easily shaken; Euphoria is heady. The show focuses on teens growing up in the suburbs, with the amount of drama we can aquait to Degrassi meets Requiem for a Dream (has that been said yet?).

The show is sweet at times and absolutely wrought with teen angst. We can only imagine if we lost a year of high school due to the ongoing COVID-19 pandemic, were wrapped up with a constant flurry of Instagram infographics, and discovering our sexual awakening, Euphoria would be our favorite piece of art ever made. Basically, Euphoria doesn’t shy away from the edgy.

As such, Euphoria can be hard to watch at times. Any fan knows this, but news coming from the season 2 cast implies the next season will be the toughest one yet. So what’s the tea? 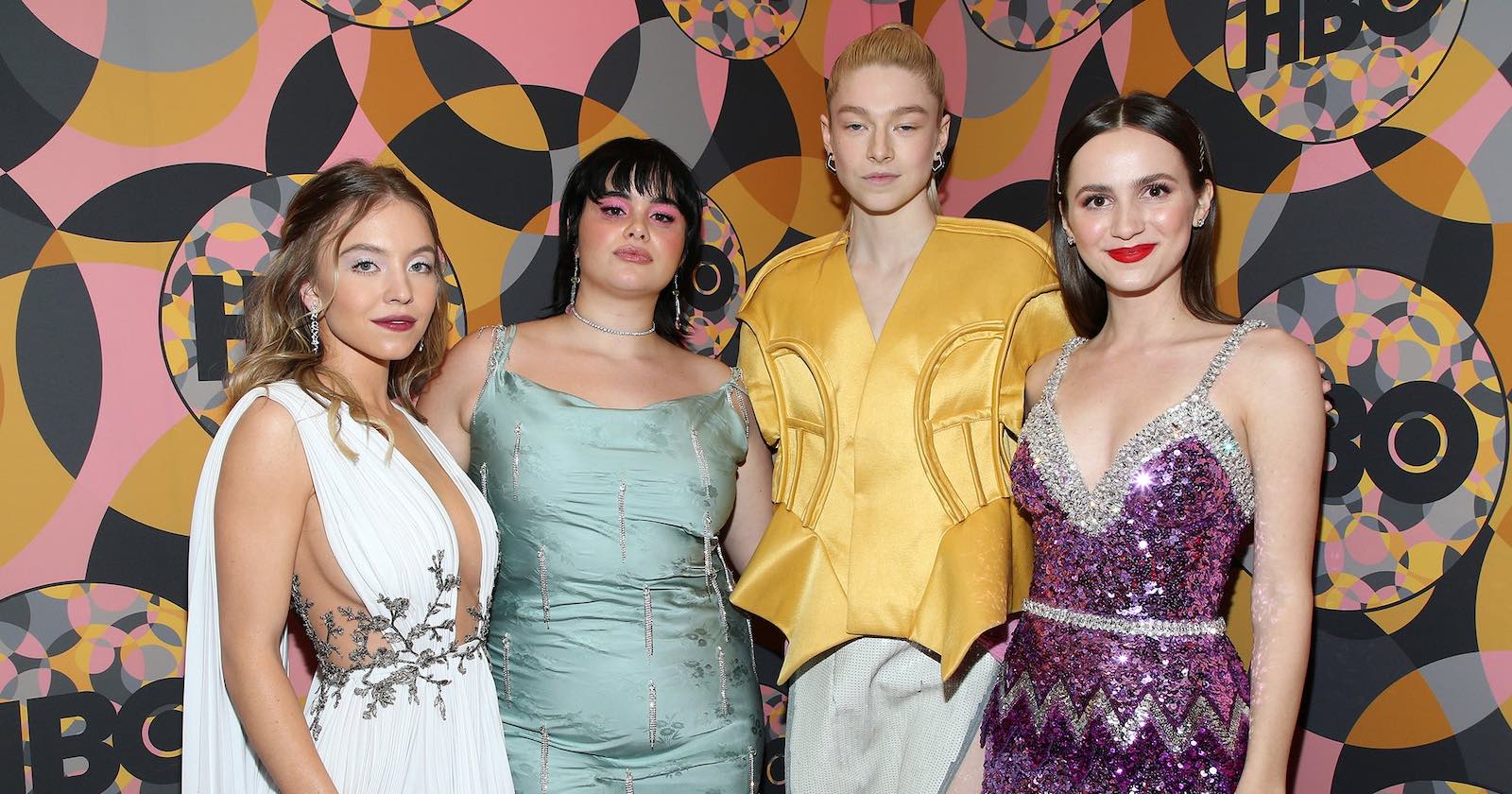 PopBuzz reported this week that the season 2 cast of Euphoria is letting fans know this next season won’t be easy to watch. Reports say star Zendaya, who plays protagonist & narrator Rue, gave some serious clues to Teen Vogue about season 2. Fans have been wondering if season 2 started filming yet, and this week they got answers.

The young star described filming season 2, and said the cast is deep into filming. She told reporters she’s been dealing with 2:30 am wrap times, and said the season has been challenging & intense to film. As for the audience who will watch season 2, things won’t be easy either. 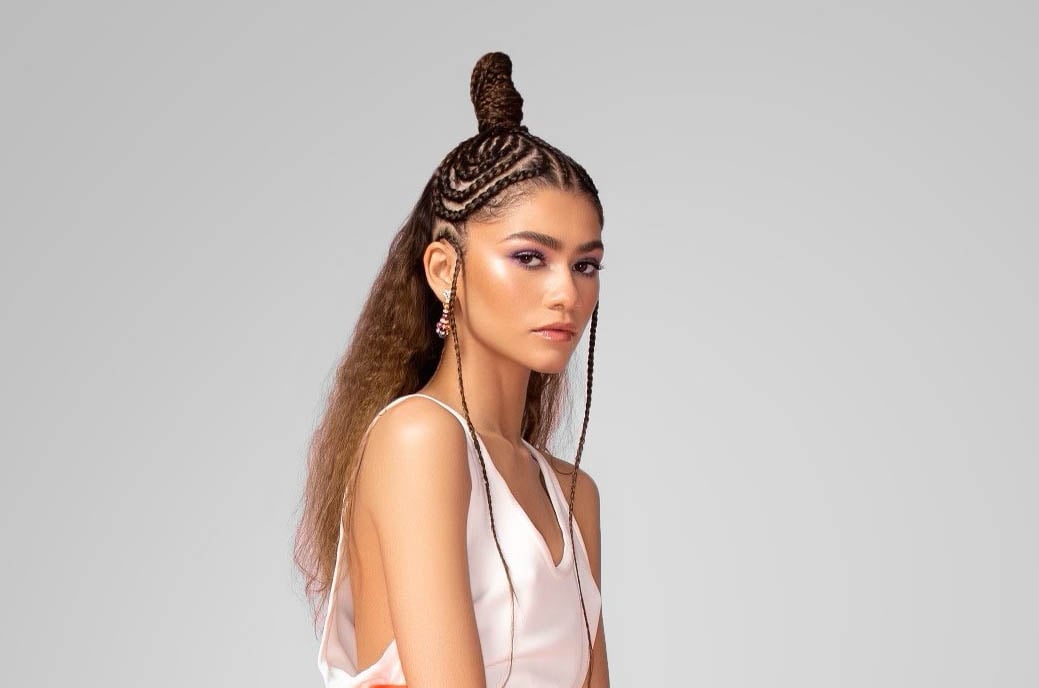 Zendaya spilled the beans on what fans can expect from season 2 in her recent reporting to Teen Vogue.

The actor is quoted saying, “It’s gonna be hard and it’s gonna be devastating sometimes, but I think Rue really deserves all of that care when it comes to her character, because I think she represents a lot for so many people. And I hope to make those people proud with our depictions of Rue [and] where all the characters go. I think this season’s not going to be easy, though. It’s not going to be a fun watch, I don’t think. Sometimes”.

As far as Zendaya knows, we might need some mood stabilizers after checking out the new season of Euphoria. But just like our favorite faces from the show, we know choosing what we want might end in our devastation, but we’re going to do it anyway. Bring it on, Euphoria – when season 2 comes, we’ll be ready.

Who is your favorite character from the cast of Euphoria? Drop a comment below and let us know!