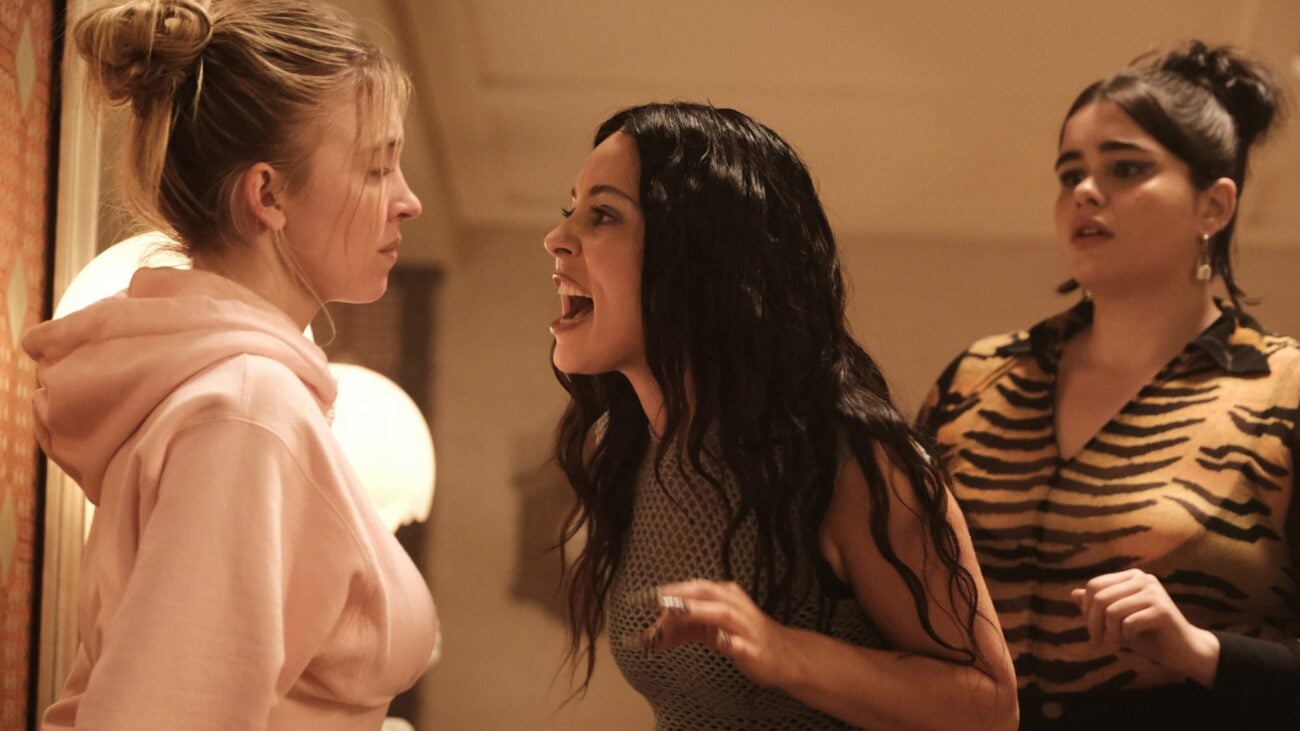 Secrets spilled: Here are all the free ways to watch ‘Euphoria’ online

If you haven’t been watching Euphoria, then you’re probably starting to feel like a social outcast. The show has entranced millions of viewers for good reason. Love triangles, drug addiction, affairs, violence, and trauma all play a role in Euphoria – needless to say, it all keeps our eyes glued to the screen.

If you want to watch Euphoria but don’t want to pay for HBO subscription fees, then you’re in luck. We’re here to help you find the most affordable ways you can watch Euphoria online and regain your place in society. 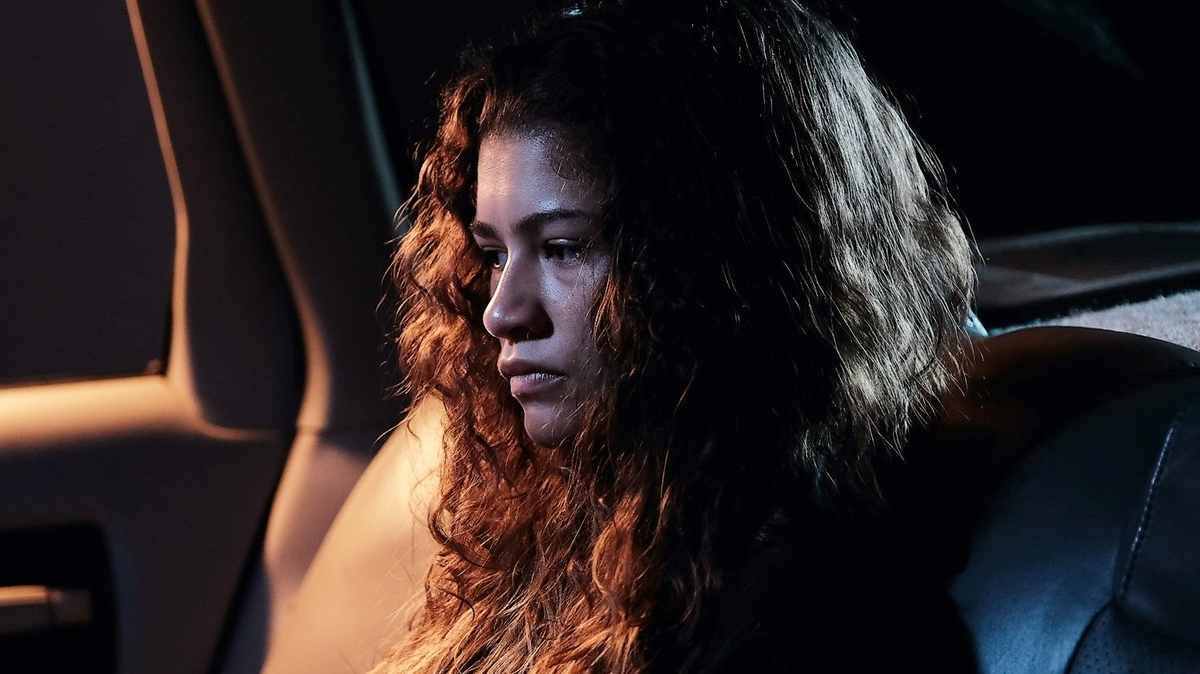 At first, it was hard to believe that Euphoria could get even more intense than its first season. However, season 2 has already proved us wrong. With high-stakes drug deals and new relationships unfolding, the HBO series is taking sharp turns to places we’d never thought it would go.

Some fans even believe that writer Sam Levinson has bitten off more than he could chew. Except, the season has yet to end and we have a feeling all this tension will come to a shocking blow very soon.

We all want Rue to get clean and be in a stable relationship with her girlfriend Jules. Yet, Levinson reminds us how the life of a drug addict realistically plays out: more relapses. For Rue’s life to get better, it seems we have to watch it get much, much worse. 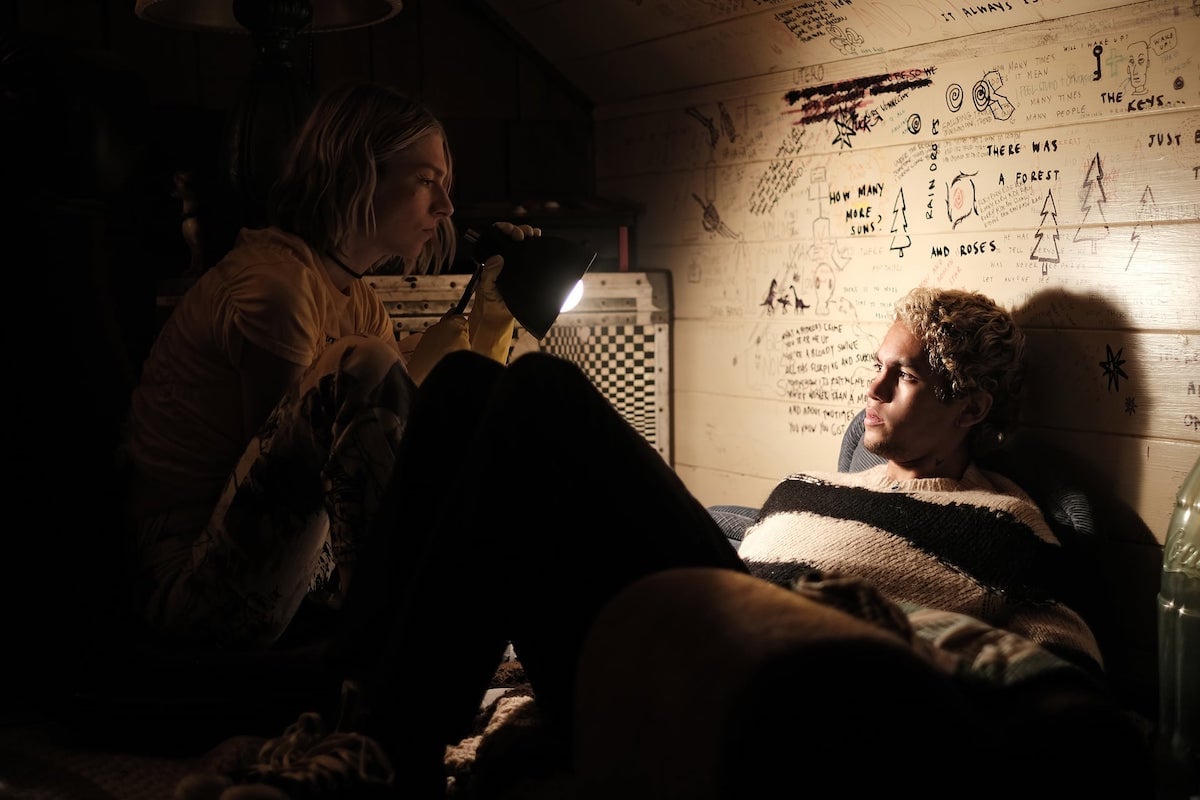 Aside from the tangling storylines of betrayal & secrecy, it seems that romance has bloomed in the most unsuspecting of places. Actress Hunter Schafer, who plays Jules, and actor Dominic Fike, who plays Elliot, have (somewhat) confirmed their adorable relationship.

The co-stars/couple were out to dinner on Thursday night, according to Fike’s Instagram stories. In one photo, Fike & Schafer sweetly capture a kiss and the image is confirming all the relationship rumors.

Fike captioned the photo “Happy birthday happy birthday,” though they both have December birthdays. In a clip on her Instagram story, Schafer showed Fike in the background of a video of her plate at dinner. The couple was joined by rapper Kevin Abstract, who shared a clip of an elaborate dessert with sparks shooting out of the top. In another tweet, Abstract wrote, “love dom and hunter very much.” 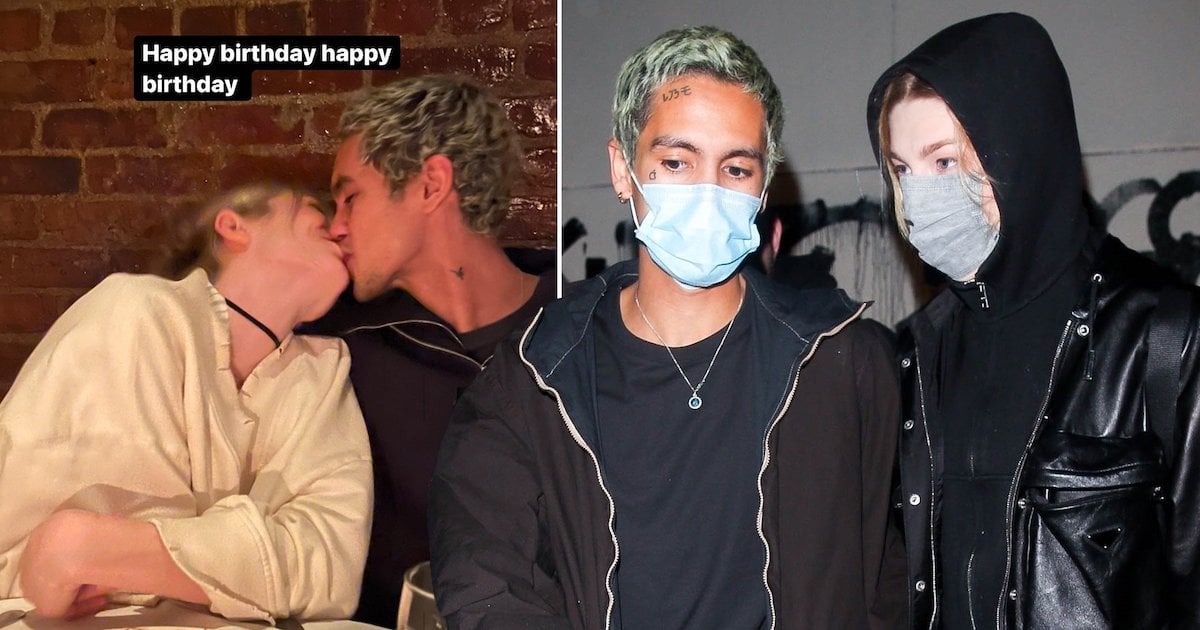 The dating rumors first started back in January when Fike & Schafer left a West Hollywood restaurant together while holding hands. They have yet to directly say if they’re dating or not, but the Instagram stories of kisses shared lead us to believe that’s the confirmation they’ll be giving us for now. 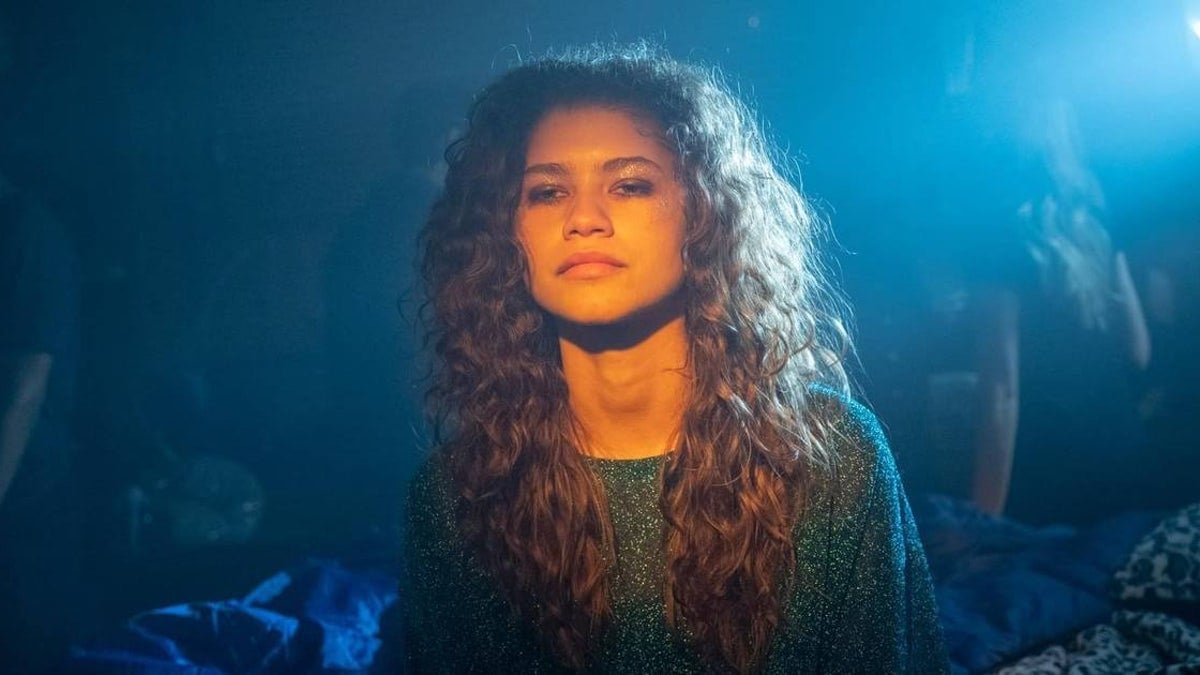 How to watch Euphoria online

Okay, you’re here to find out how to watch Euphoria online, so let’s get into it. If you’re trying to skip out on costs altogether, you can sign up for a free trial on Hulu’s HBO Max subscription. The free trial allows users to try Hulu and HBO Max for seven days. Hopefully, that’s enough time for you to catch up on season 2. Remember to set a reminder to cancel your free trial after seven days, or else you’ll be paying $14.99.

Will you be watching season 2 of Euphoria online? What are your thoughts so far about the insane series? Let us know in the comments below!