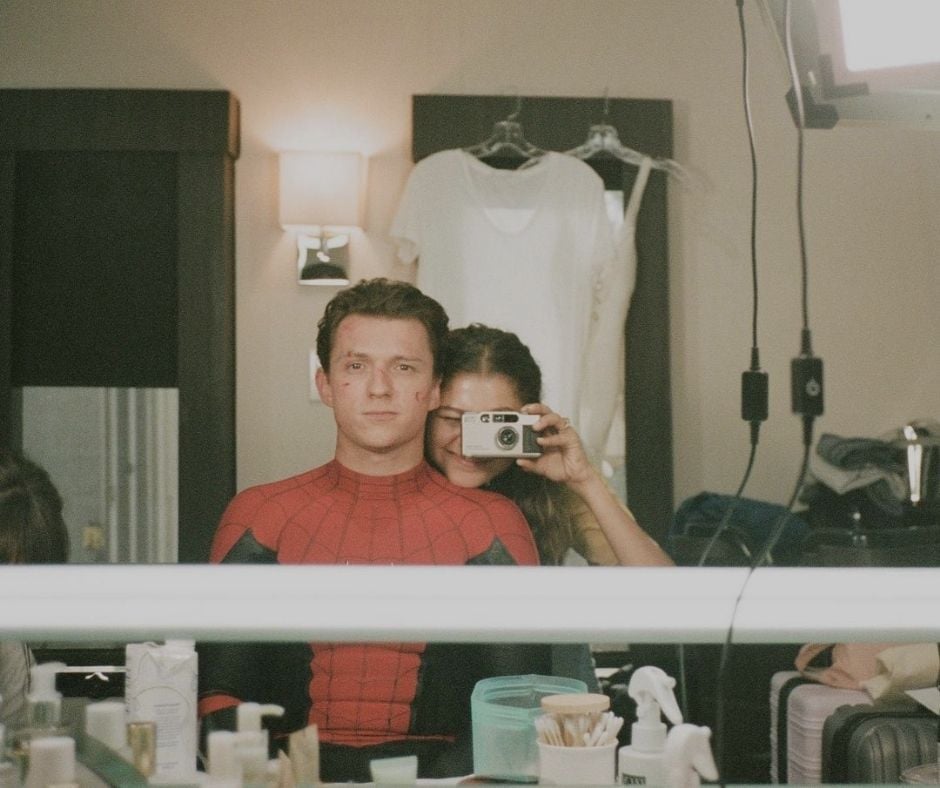 Are Zendaya and Tom Holland a couple?

The Spider-Man co-stars, Zendaya and Tom Holland, are they dating in real life? There are a lot of rumors floating around of Zendaya and Tom sharing chemistry since they have worked together. Both the actors have denied their relationship rumors on social media or in interviews many times, But things have changed in 2021 with this new movie Spider-Man No way Home.

Social media loves talks about Zendaya and Tom Holland and if you are one of them to know their whole journey and whether they are dating or not. Tune into the article to find more.

Are Zendaya and Tom Holland a couple?

The rumors got confirmed when the co-stars and couple went on press tours for their movie Spider-Man. They both shared a cute couple of moments on those interviews and the video of Tom Holland reacting to Zendaya’s red carpet entry just nailed the coffin for the rumors to be official.

Recently, Tom has also stated that he wants to start a family of his own and have kids as he has given six straight years for his career in acting. Tom has always shared his love for kids and now he wants to have some kids of his own. The internet is loving the new couple and going nuts over these interviews. They have also named them Tomdaya.

How did Zendaya meet Tom Holland?

The couple met First time on the sets of Spider-Man: Homecoming in 2016. Both seemed comfortable and cozy on the movie sets and the press tours for the movie promotion. Tom also stated that Zendaya was her best friend on the sets and she has helped him manage all this fame that came his way.

Zendaya has also loved the Actor’s company and she has always mentioned how Tom has made everyone comfortable on the sets of the movie. From the first movie together itself, both of them shared a friendly bond that has grown over the years.

Tom and Zendaya have worked together for two more movies after this and their friendship grew along the way. In 2021, Zendaya and Tom started dating. However, The American actress has denied the claims before 2020 of them dating on social media platforms. 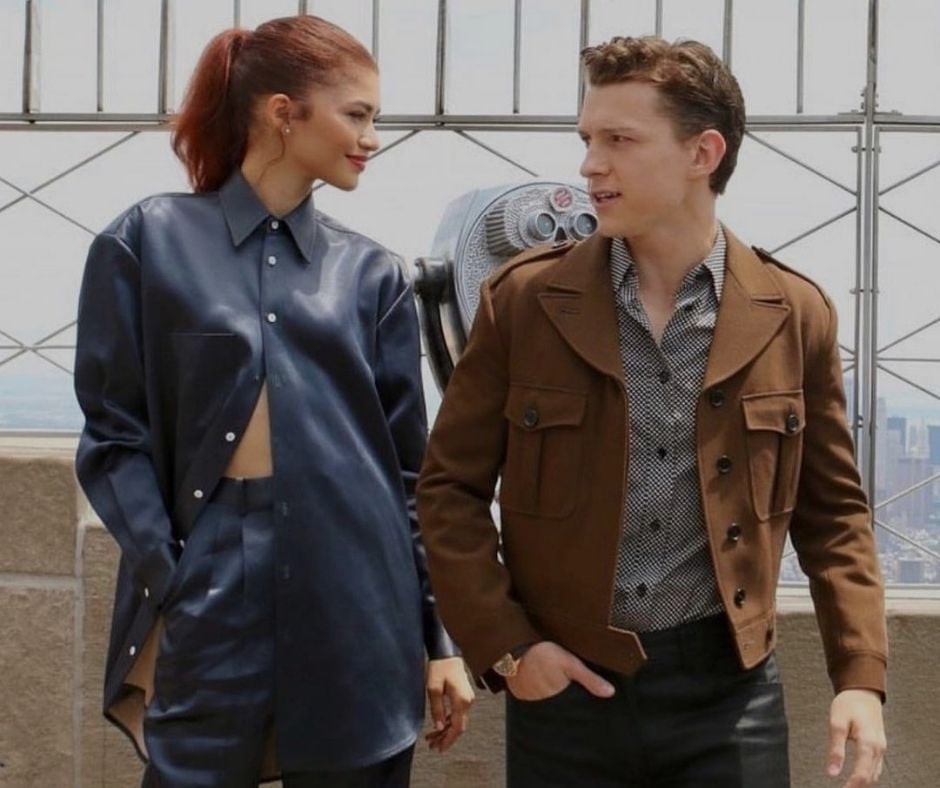 How did Zendaya fall in love with Tom Holland?

Everybody on the internet wants to know how the American actress fell in love with the Spider-Man. Zendaya first met the English Actor on the sets of Spiderman and they were comfortable with each other from the start. Zendaya has always mentioned, How Tom has managed the fame part that comes along with playing the superhero role, let that be the kids or the adults around. The Actress has also stated that Tom is quite good around the kids.

Tom Holland has made the American Actress comfortable on the movie sets and made her laugh continuously. Both of these qualities are appreciated by the actress. Zendaya loves Tom’s hardworking attitude towards his work. Tom has impressed Zendaya with all of his gentleman qualities and that made her fall in love with him.

Where are Zendaya and Tom Holland dating?

Zendaya’s relationship with Tom had a very up and down timeline. In 2016, Tom first met the American actress for the first time on the sets of their first movie, Spiderman Homecoming. They both admitted their relationship as Bestfriends. Then in 2017, the couple seemed very intimate during the press tour but they denied the rumors.

In 2018, Tom praises Zendaya’s Met Gala look which stirs up the rumors to go up. But a year later, both the actors were dating other people. Zendaya was dating her other co-actor Jacob Elordi in the summer of 2019. They were on vacation in Greece. While on the other hand, Tom was dating Nadia Parks which he confirmed on Instagram.

Tom then shares his picture and tags Zendaya on his crotch area on Instagram. Which made the rumors go wild and created more suspense in their relationship. In February of 2021, Tom confronted this incident and told publicly that this was a mistake. He also stated that his personal life has been getting frustrating due to all of this attention.

Things started to get turned around in July of 2021, When the picture of actors kissing in the car got published, which made the internet go crazy. The couple chose to stay silent on this topic and decided to talk on this issue together. After some weeks of this incident, Tom Holland posts an adorable Instagram post for the actress’s birthday. Zendaya also starts to open up about the English actor in interviews.

Tom and Zendaya both opened up about their private moment getting leaked. Both felt robbed about their privacy and were not happy about that. Tom never fails to amaze us with his admiration for Zendaya. He always posts adorable posts or comments for Zendaya on social media.

Zendaya and Tom Holland are adorable couples who love to keep their moments private. But, they also make sure that the audience gets some romantic couple goals. Recently, Tom’s reaction to Zendaya’s red-carpet looks has won over the internet.

Tom in an interview said that he wants to start a family and the internet is going crazy with the news. We want to wish the couple the best for their careers and their relationship as well.