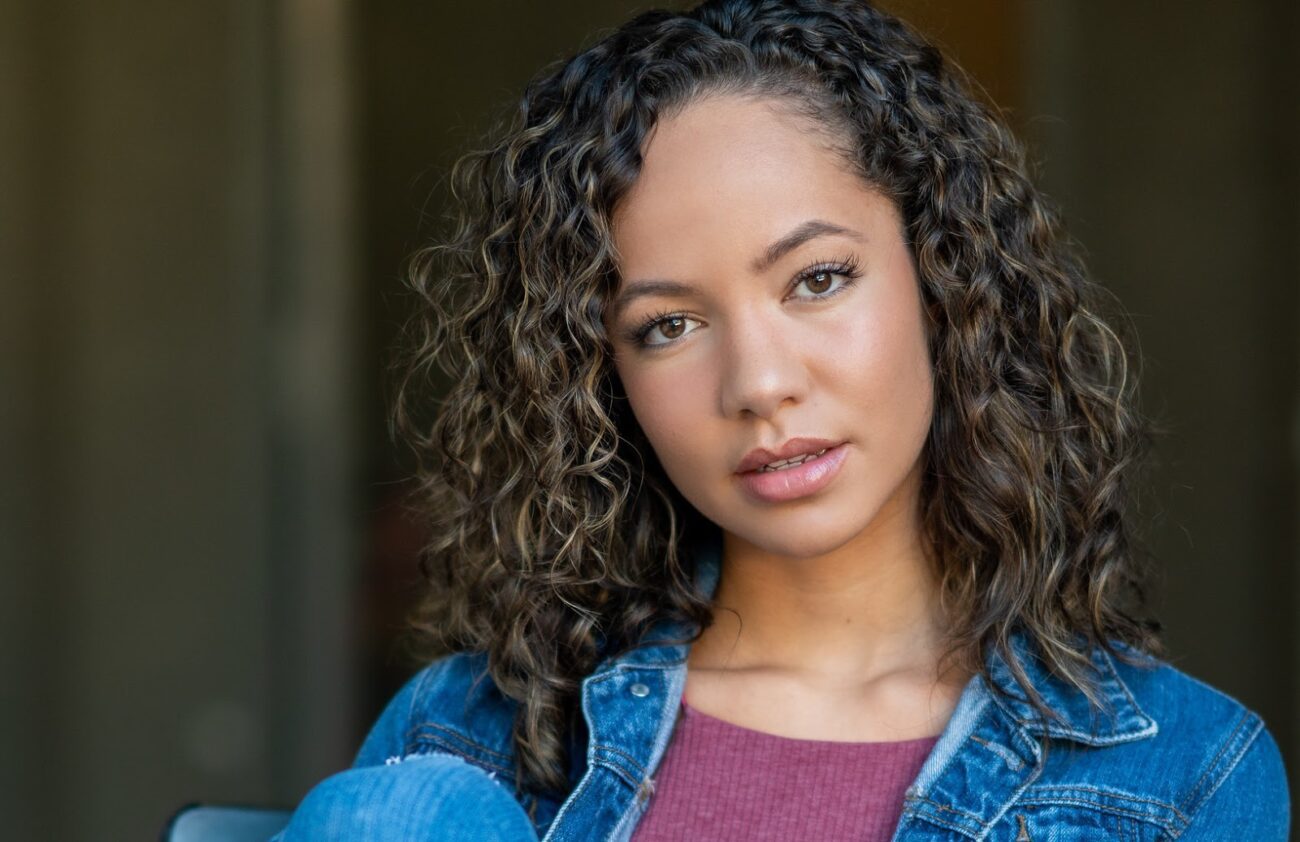 Emmy nominated actress Lexie Stevenson is best known for her recurring role on CBS’s hit drama The Young and the Restless. These days she’s continuing to act while also serving as the youngest woman on the Advisory Board for the Endometriosis Foundation of America and producing her own YouTube series that gives dating advice to young people.

We had the chance for a conversation with the busy young actress. Stevenson talked to us about acting, being a creator, and working to improve the health of women everywhere.

What was the moment you first knew that you wanted to go into acting?

I realized I wanted to be an actress as a career when I was around 9 or 10. I did  musical theater throughout middle school and high school and one of the plays I  was in was Beauty and the Beast. I got the role of Cogsworth which was fitting  since he was a more comedic role and I was a goofball growing up. But I have a  core memory or standing on the edge of the stage and delivering a line that was  the lead in to Be Our Guest and I felt so happy and fulfilled. That was the  moment I knew I had found my passion.

What are some of the movies that made you fall in love with film?

All of the Marvel movies, Interstellar, and Chaplin to name a few.

You spent three years playing Mattie Ashby on The Young and the  Restless. What did working on the show teach you about acting?

That you can always go deeper. No matter how many episodes or movies you  have done there is always room to grow. 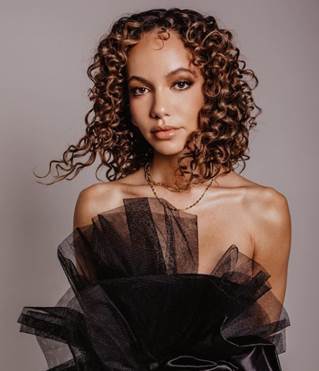 Do you hope to work on another television series in the future?

Film is my dream but any opportunity presented to me that includes acting is an  opportunity I am going to take. The little girl part of me really wants to be on  Disney show but the more mature part of me would love to be on CW show.

You’re currently the youngest woman on the Advisory Board for the  Endometriosis Foundation of America. Can you tell us how you came to be  on the board?

Growing up I always had really intense period cramps and sometimes I would get  cramps even when I wasn’t on my period. I was in an out of the hospital for about  4 years until I had a surgery to a growth on my ovaries. When they went in for  exploratory surgery they also ended up having to remove the lateral part of my  intestine that had been pinched off by endometrial tissue. Once I finally found the  culprit of my intense stomach pain I decided to write a blog post about it. The  EFA saw it and invited me to the Blossom Ball charity event. When I went I was  so inspired by all of the women who were part of the presentation, I knew I had to  be part of it and asked what I could do and that’s when I was offered the position  and of course took it.

How has your experience with endometriosis changed your life?

I focus on my mental and physical health a lot. Endometriosis attacks are very  frustrating and mentally drain me so I work really hard to keep my mental health  healthy. Attacks are also very draining physically so I do my best to avoid them. I  do that by working out consistently and avoiding inflammatory foods such as  gluten and dairy.

What do you wish more people understood about endometriosis?

That pain management is essential. Doctors are afraid to write prescriptions for  narcotics which makes sense because a lot of people abuse them but on the  other hand there are a lot of people that actually need those medications and the  stigma that if you go to the doctors and ask for it automatically makes you a drug  seeker. I wish doctors without Endometriosis understood that the pain can’t  always be controlled with natural remedies. 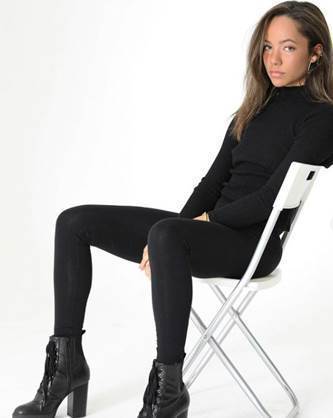 You’ve also recently started a YouTube series that gives raw dating advice to your viewers. What inspired you to launch that series?

My boyfriend Kris and I have been through a lot and when I would talk to close  friends about the issues we were having they would be a little judgmental at first  and then later on open up about how they had been experiencing the same thing  but didn’t tell me because of embarrassment. I think there are a lot rules that  society has put on couples and if your relationship doesn’t fit the narrative then it  is “wrong”. I wanted to make a Youtube channel that counteracts that and helps  couples feel less alone when they decide to work through all the stuff that isn’t  butterflies and rainbows.

Do you think people today have a harder time building lasting relationships than they did in the past?

To some extent, yes. I think people aren’t as willing to work through stuff as they  used to be and that’s not necessarily a bad thing. Boundaries are extremely  important and if your significant other crosses those boundaries then it is totally  justified to not want to work through it. However, I also think that the people who  do work through certain issues should be judged or have their relationship seen  as lesser than.

What’s the most important piece of relationship advice that you’ve ever received?

Communication is key. It’s cliche but it’s so important. Communication is  paramount. When you are angry, want space, happy, sad, confused, insecure,  (and everything in between) you need to make sure you are able to communicate  in an understanding and healthy way. Communication isn’t just talking, it is also  listening.

Your career has started just as some big cultural changes are finally coming to Hollywood. What changes in the past few years have most excited you?

I am excited that the conversation about diversity within the entertainment  industry is being spoken about more openly. More and more creatives are  coming forward and speaking up about it. Not just black people but people of  other ethnic background as well. 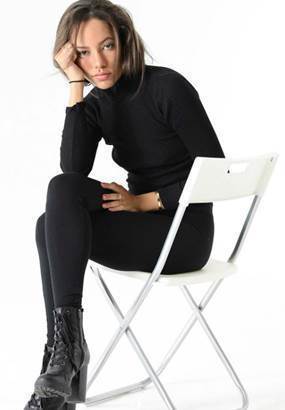 What do you think stands in the way of Hollywood being a truly inclusive place?

I can only speak based off of my experience. I’m sure there are many other  things that we all could do to be more inclusive but for me personally I think that  the focus on being so diverse in Hollywood becomes exclusionary to the people  are mixed. I’m mixed with African American and I always hear I’m not dark  enough or I look to ethnic to pass as white. Other mixed actresses I have spoken  to have had the same experience. It definitely makes booking a little more  challenging because often times the project is looking for someone with 100% of  the given ethnicity.

Can you tell us anything about any of your upcoming projects? What are some of your biggest goals for the future?

Every year I create goals and steps to accomplish those goals. The biggest goals  that I would like to accomplish in my life time is to be a super hero in the Marvel  Universe and be part of the EGOT crew. (Emmy, Grammy, Oscar, and Tony)

Kind of. Because acting isn’t a typical profession and I am extremely inpatient, I  create plans yearly. Every year after Christmas but before New Years day, I  recreate a plan based off what I have done and learned in the previous year.  However, I do know that in five years I will be a movie star.

Is there any advice you would give to someone who’s just getting started in  acting?

The only thing stopping you is you and even after you book a project stay in  acting class.

Share via:
Sponsored Post
Tags
Advisory Board for the Endometriosis Foundation of AmericaLexie StevensonThe Young and the Restless
Author 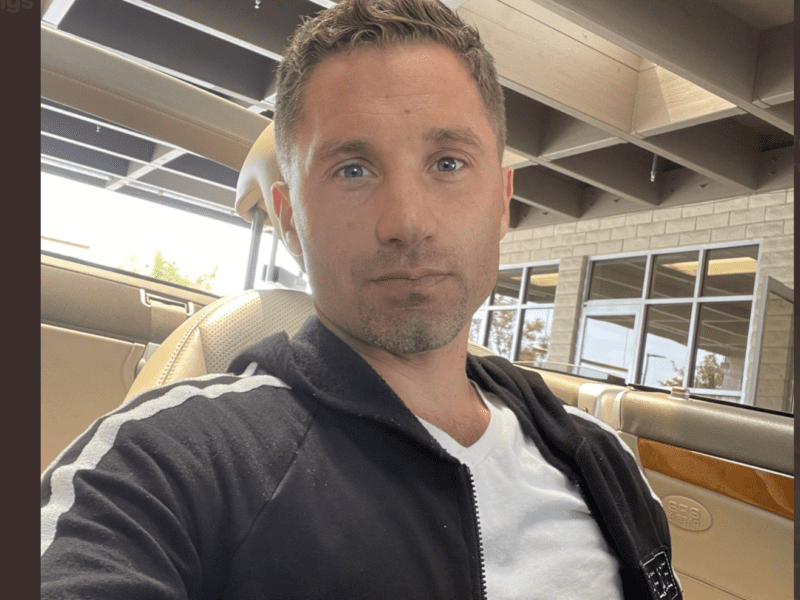 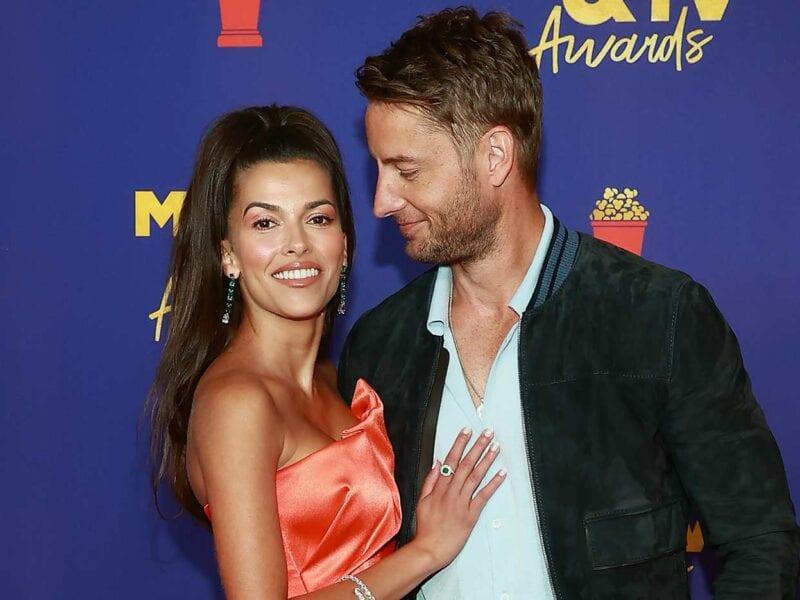 Did Justin Hartley get married again? Get the tea on his alleged wife 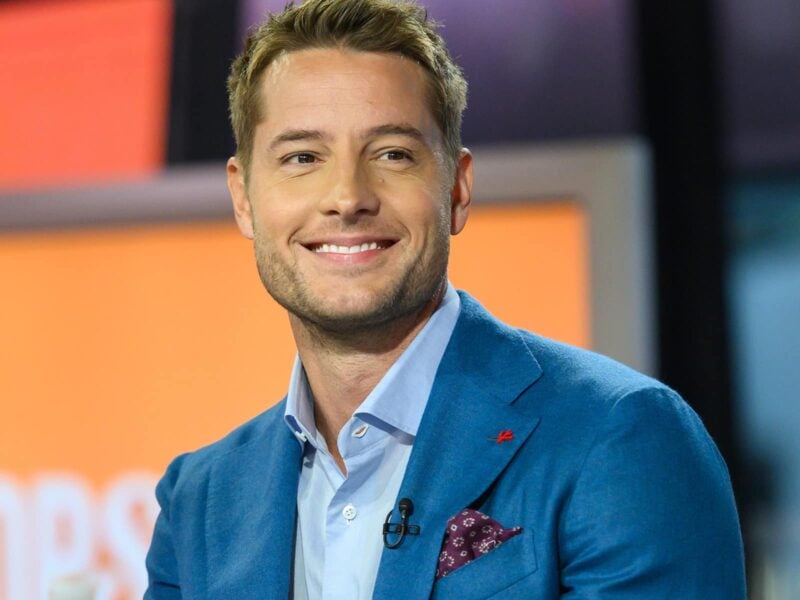 Could wedding bells be ringing soon for Justin Hartley and his girlfriend?