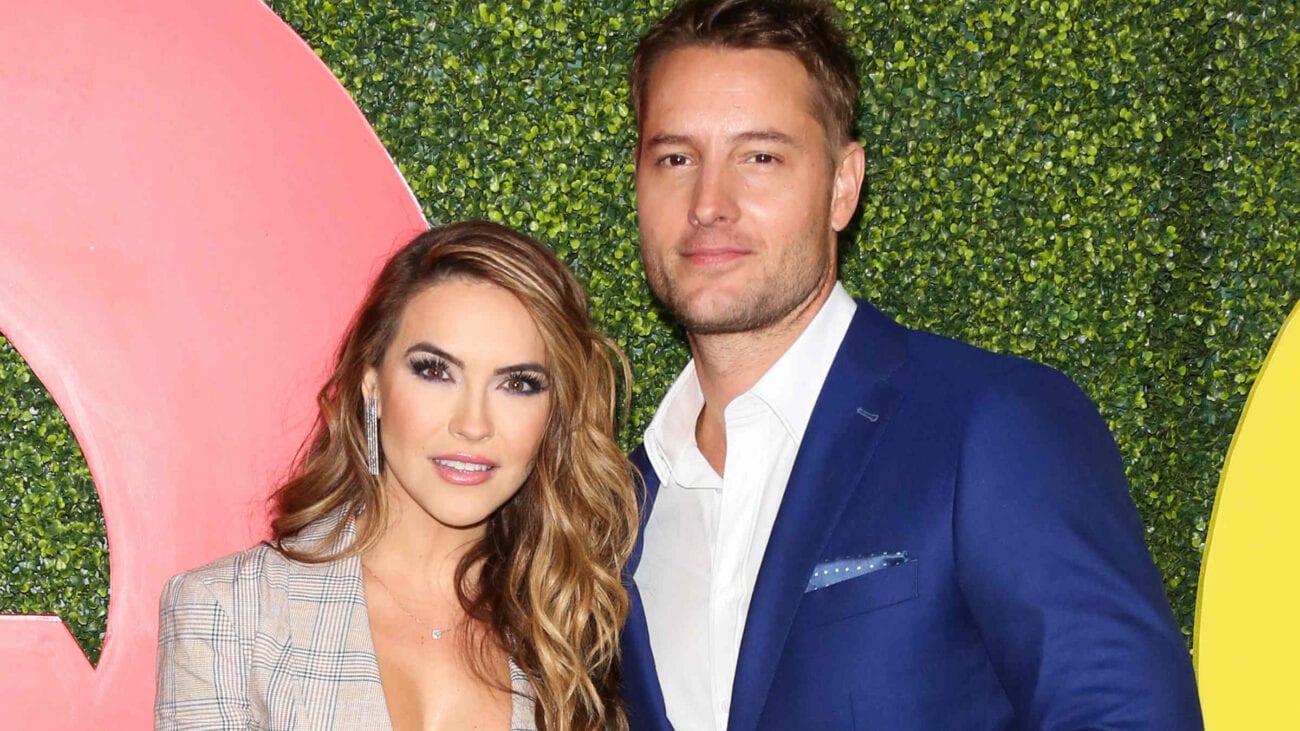 We’ve heard of a whirlwind romance but Justin Hartley & his now ex-wife Chrishell Stause made news with their whirlwind divorce. The sudden divorce between Stause was a bombshell that ripped through season 3 of the Netflix reality show Selling Sunset.

Justin Hartley is well-known for his role as Kevin in This Is Us as well as popular series like Smallville, Revenge, and The Young and the Restless. Justin Hartley & his wife Chrishell Stause were both in the entertainment business as Stause was a successful soap opera actress turned reality star on Selling Sunset.

The divorce was not just a shock to the world & the cast of Selling Sunset but it also blindsided Chrishell Stause. Let’s take a look at why Justin Hartley surprised his wife with a divorce. 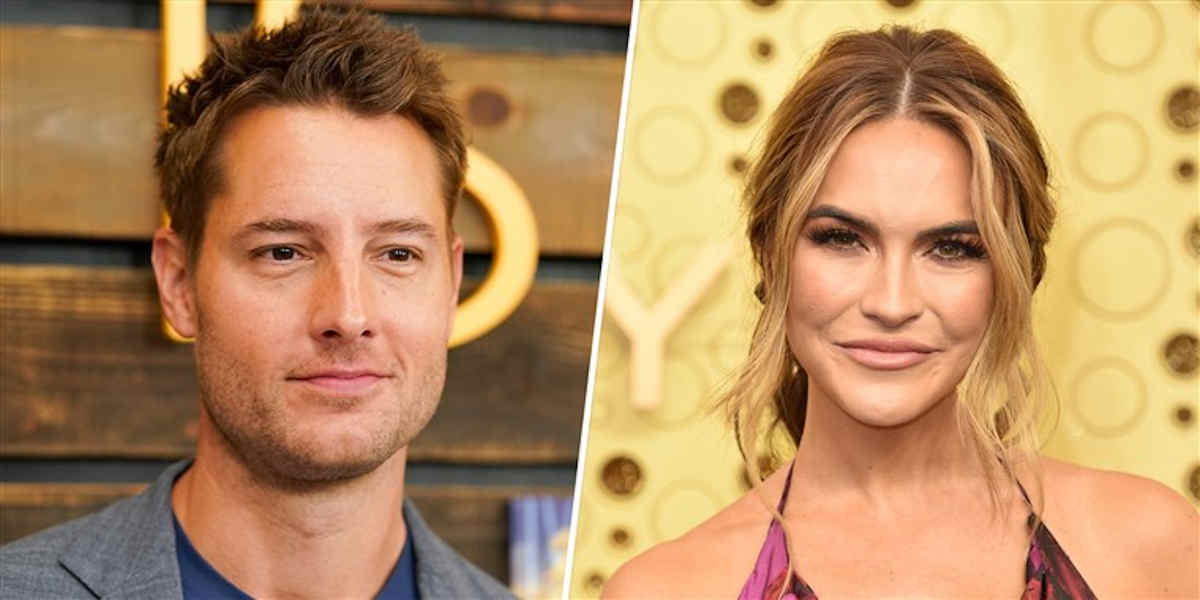 Don’t do it over text

Just a few weeks after their second anniversary in November 2019, Stause organized a charity fundraiser. Her item for the auction was a “cup of coffee with Justin Hartley”. Fans of Selling Sunset will remember the heartbreaking moment in season 3 when Chrishell received a text from Justin telling her the marriage is over.

There was no sign of the couple’s relationship being rocky. Hartley & Stause had made several public outings together and two weeks before the notorious text, Hartley had posted a sweet birthday message to Stause.

The news of the divorce spread quickly and only forty-five minutes after Hartley’s text, TMZ reported the news of the celebrity split. Stause was heartbroken and vented her feelings to Mary Fitzgerald on Selling Sunset, “If that’s really what you wanted, there are better ways to go about it. It’s hard, it takes a toll on your self-worth where you just feel the anger, ‘How could you do it this way?’” 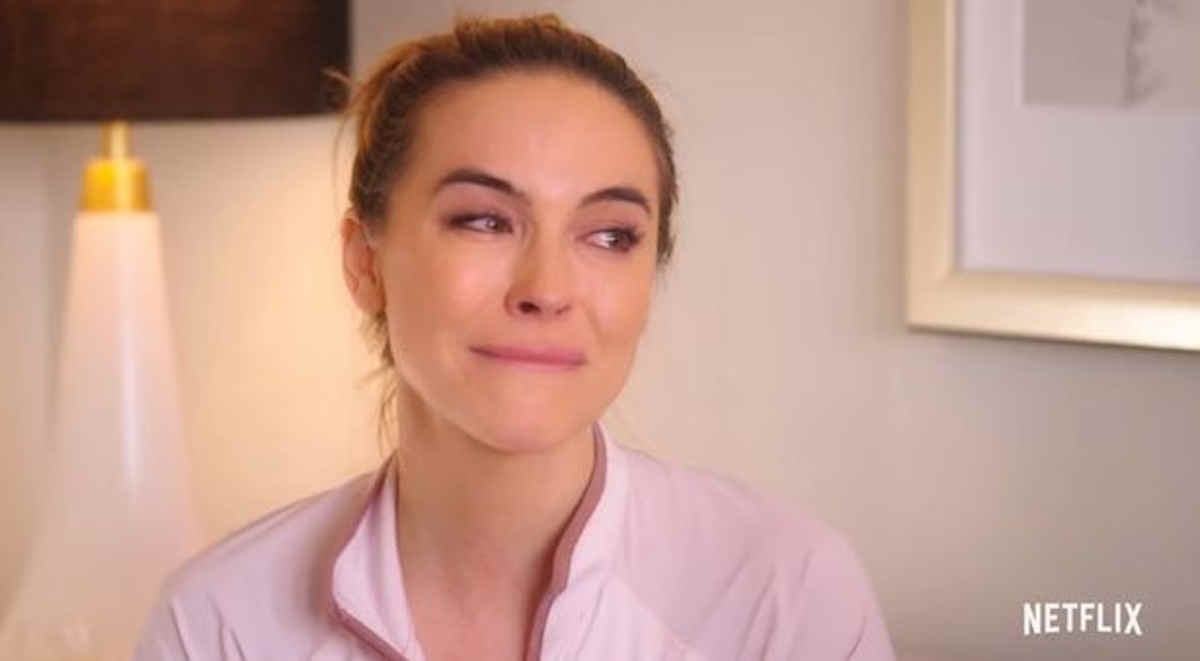 Justin Hartley & Chrishell Stause had been together for six years, two of them as a married couple. They met during a time when they were both appearing in soap operas and after four years of dating they tied the knot in October 2017.

Because they seemed like the perfect couple, it was speculated that Hartley had made an impulsive decision filing for divorce. Hartley cited the reason for the separation as “irreconcilable differences”, so it seems there were some problems the couple couldn’t work through.

Stause admitted that the relationship had seen some turbulence but that she had also been committed to working through it. Stause stated, “When I think of marriage, I think of, you know, you work on things with people if they’re not perfect—no one is, you work on it. You talk about it. You don’t throw it out . . . you don’t go out looking for greener grass.” 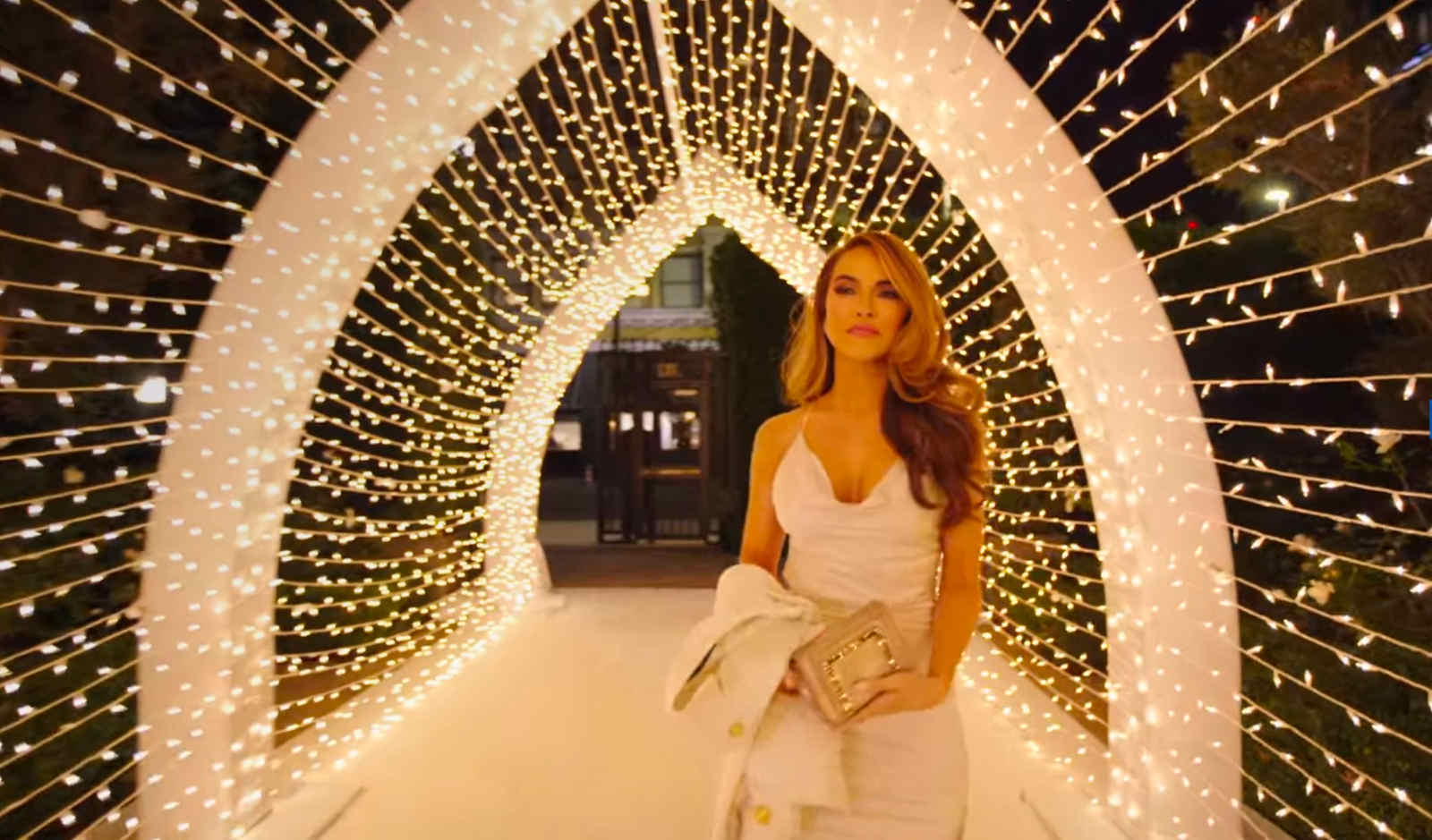 Chrishell Stause had a hard time during season 3 of Selling Sunset as the show prominently featured the end of her marriage with Hartley. Stause talked about reliving her pain through the show saying, “It’s an embarrassing, humiliating type of thing to go through without cameras and without people judging you, so I just hope people are gentle when they watch.”

Going through a public breakup also meant there were comments from others about the divorce. Most notably, Christine Quinn, Stause’s arch-rival on Selling Sunset, made a comment that Hartley & Stause had attended couples therapy. Stause sent back a scathing reply, telling Quinn to mind her own business.

Hartley, while annoyed by some of the dirty laundry aired on Selling Sunset, appeared to move on quickly. Six months after filing for divorce, Hartley was seen getting cozy with The Young and the Restless star Sofia Pernas. Hartley & Pernas made their relationship Instagram official on August 9. Stause remained single until a brief workplace romance with boss Jason Oppenheim and is now dating Australian musician G Flip.

Season 3 of Netflix’s Selling Sunset was filled to the brim with drama. Is someone leaving the show? Here’s the latest news about the Selling Sunset cast.