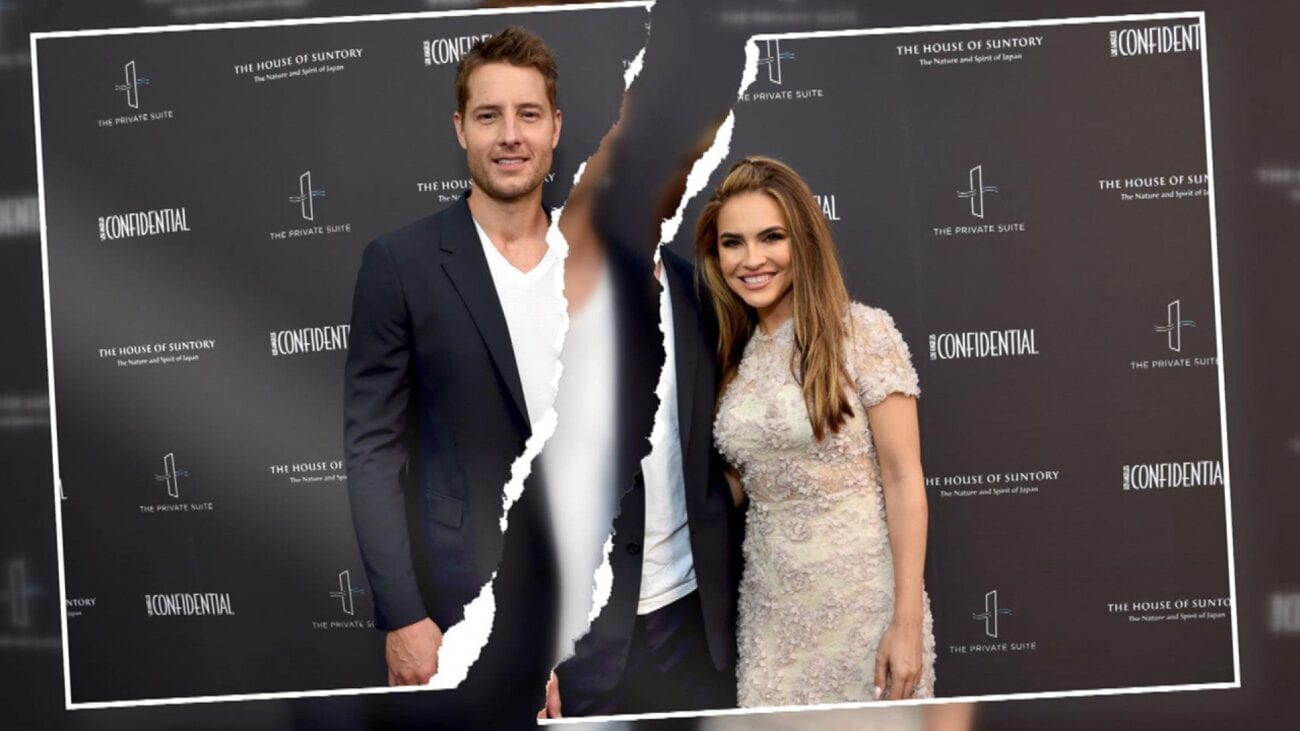 The Justin Hartley and Chrishell Stause divorce: A timeline of events

You’ve seen Justin Hartley in the heartbreaking drama This is Us as Kevin Pearson, the multi-dimensional character that’s seen the most growth. You’ve seen Chrishell Stause as a cheerful 7 radiant presence on the Netflix reality show Selling Sunsets. Selling Sunsets is a millionaire property show that’s lately been riddled in controversies of its own.

But did you know the bigger, juicier controversy surrounding their divorce? Here’s a timeline to recap all events. 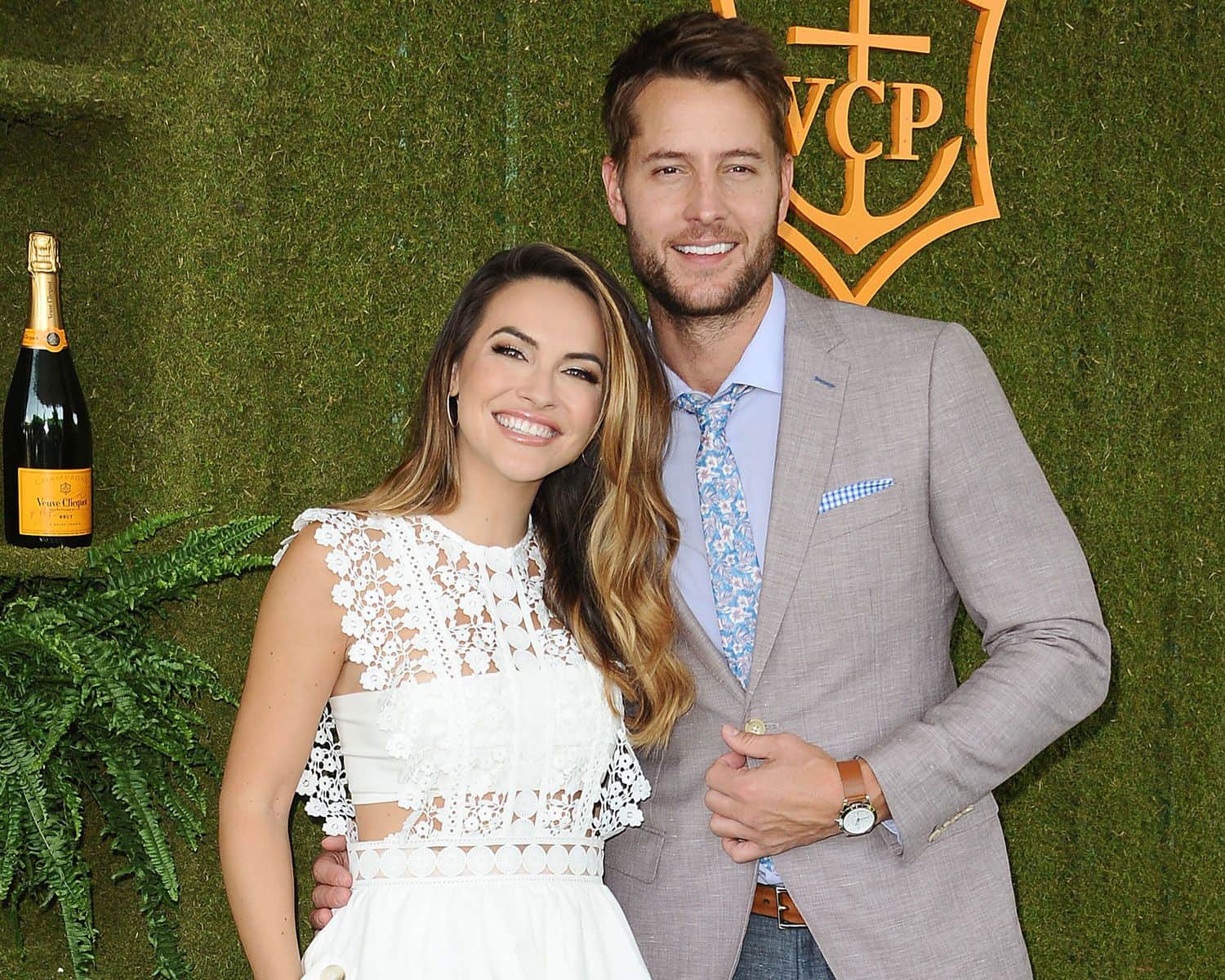 Meet-cute dating back to October 2013

Hartley & Stause worked in the same circuits – she was a regular on Days of Our Lives, his gig was in The Young and the Restless at the time. They were set-up on a date by a mutual friend & instantly hit it off.

Hartley was quoted as saying, “We met up at a concert and talked all night. I drove her home and called the next day. We haven’t been apart since. I knew right away [and] was like, ‘Oh boy, here we go.” Stause echoed similar sentiments. 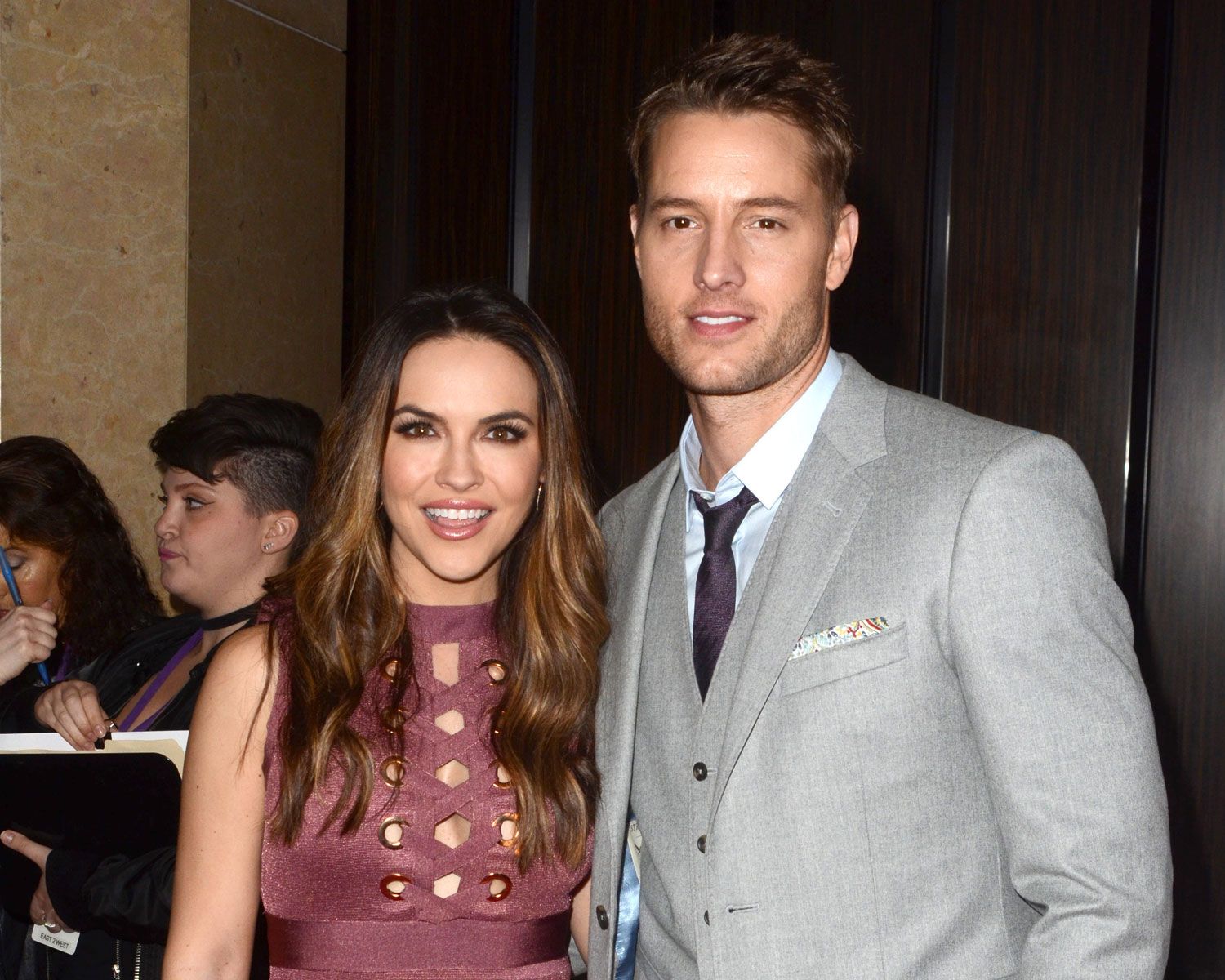 The marriage circa October 2017

It’s no surprise they met – we know how these things go – and four years later decided to get married. The wedding photos were shared, celebratory messages exchanged in the press & the usual shenanigans followed.

The couple was always big on PDA, with cheesy Instagram captions for anniversaries & birthdays, so much so that even though the official date of separation is July 8 on papers, Hartley was posting warm messages on Stause’s birthday on social media. 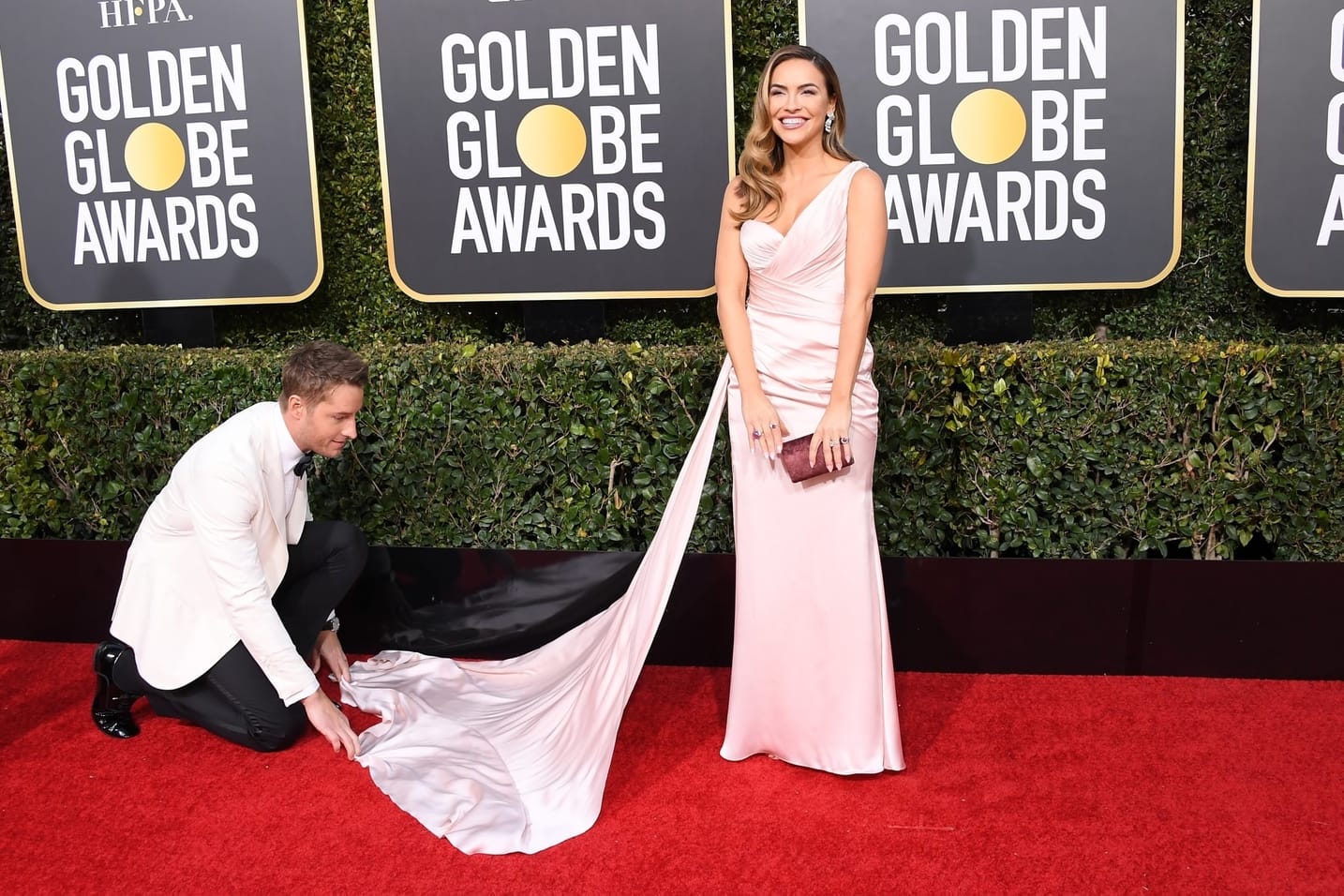 In November 2019, right at the helm of both their careers, they made a public appearance together at a Golden Globes event in LA. Little did we know it was going to be their last as a couple. Within eight days of the event, Hartley had filed for divorce, citing – as they do – irreconcilable differences, with July 8 as the date of separation. It’s a sassy detail, we keep getting reminded.

This came as a complete shock at the time – and with a very high drama quotient – as Stause was to live through this on reality TV. The third season of Selling Sunsets was on at the time. Allegedly, close friends of the couple didn’t see it coming either. They were quoted as saying, “The couple has always been incredible, with no signs of things being on the rocks.” It was as heartbreaking for Stause as we’d imagine.

When Mary asked her how she learned that Justin was going to file the official documents, her candid yet poignant response was, “Um, I found out because he texted me that we were filed. Forty-five minutes later, the world knew.” Public reactions & interests have also been held due to how much Stause didn’t see it coming, “We were totally fine that day. I mean, I thought we were totally fine.” 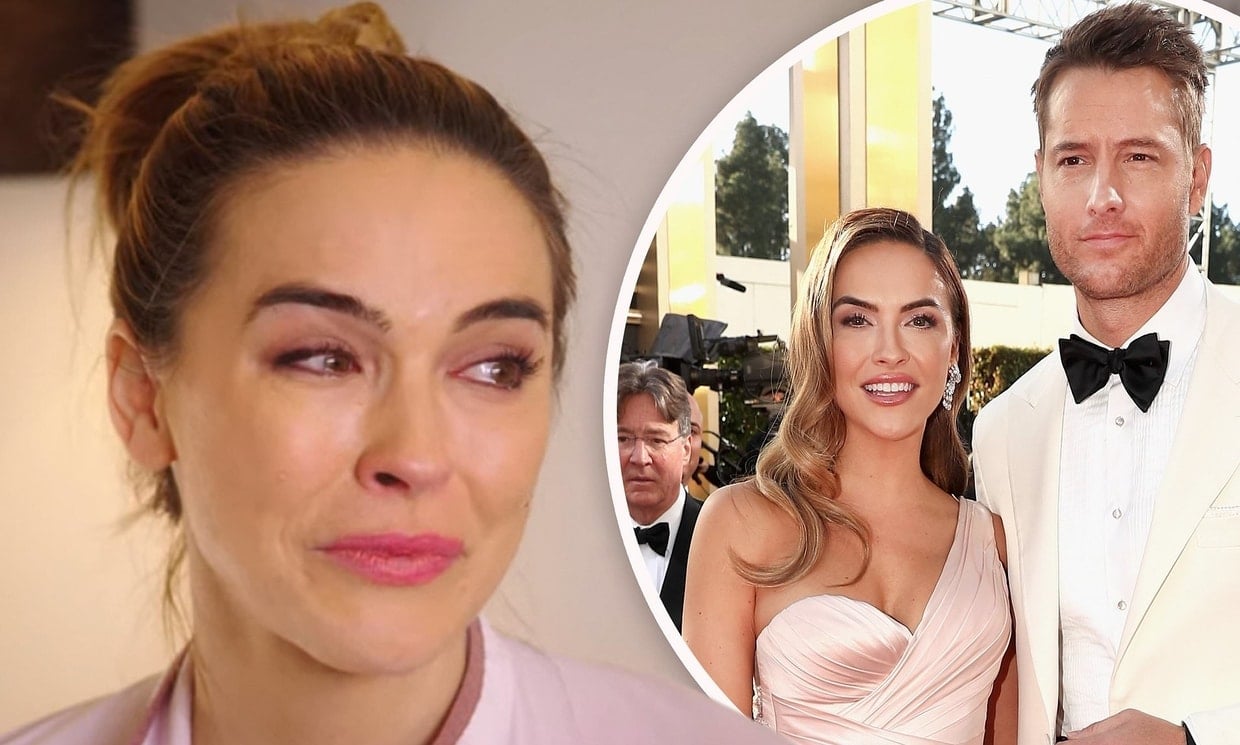 The most recent developments we know from Selling Sunsets

In the Selling Sunsets episode, Mary Fitzgerald also expresses her shock, especially because just a couple days before the text landed in Stause’s inbox, she was busy hosting a charity fundraiser, auctioning a signed This is Us script and a “coffee with Justin Hartley”, who she proudly announced to be her husband.

Hartley has wiped out all signs of their relationship from his Instagram, but Stause is yet to act on that. She’s also measuring her words, “At this moment there are so many things that I’d like to say, but none of them are going to be good right now. I’m just trying to keep my mouth shut because I was married to someone that’s a public figure. I have to be extremely careful what I say legally.”

The latest news is that Hartley is seeing his The Young and the Restless co-star Sofia Pernas, who he was also apparently spotted kissing in May. They even made their relationship Instagram-official, with both of them posting pictures on their stories with cryptic captions & the like.

Craving even more Selling Sunset glamor and drama after season 3? Here’s our article dedicated to the queen of drama Christine Quinn focusing on all the reasons she’s a style icon.