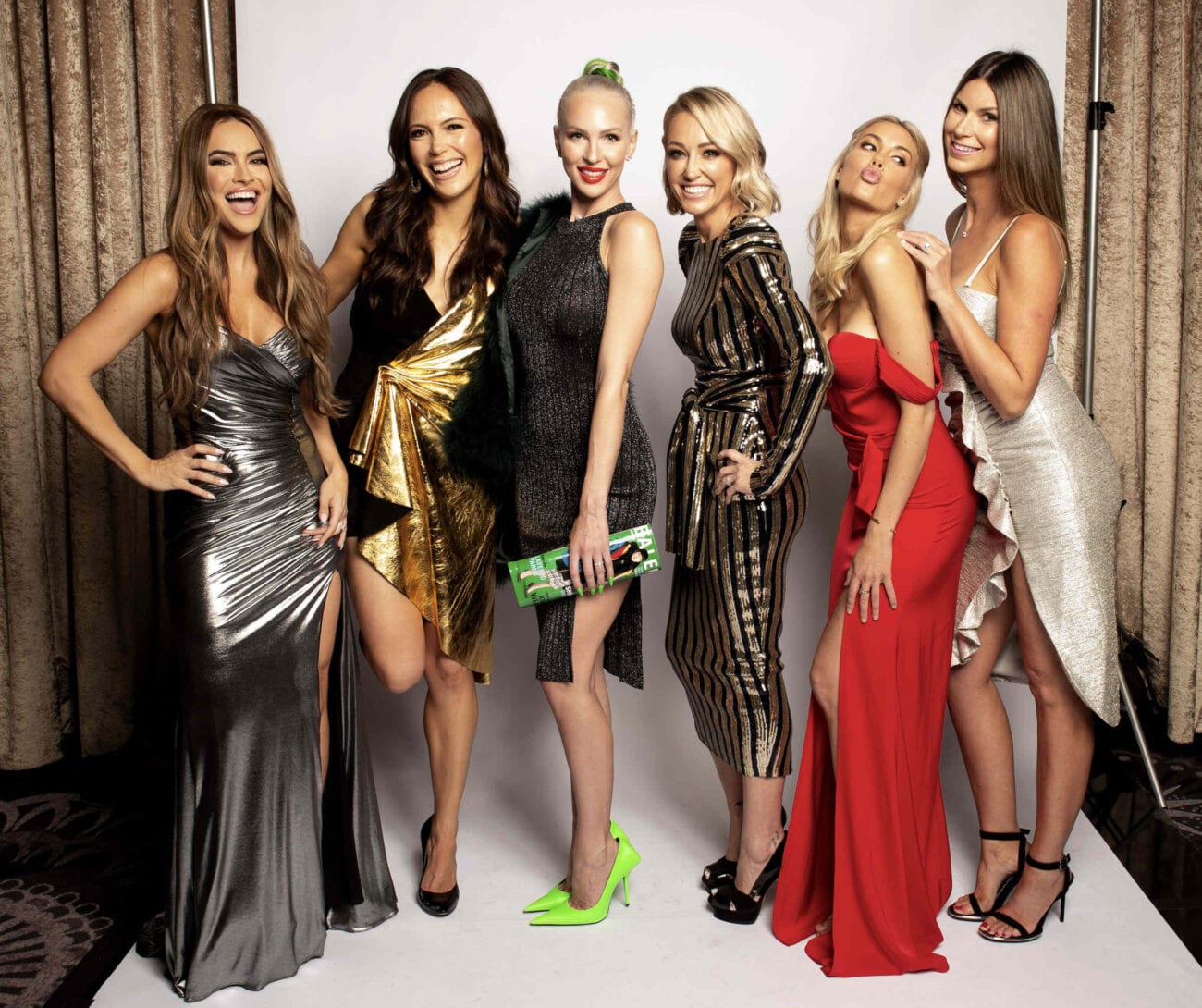 The Selling Sunset cast deals in high-priced properties, celebrity clients, and steaming-hot feuds. The reality series has recently come under fire for accusations of being “fake” but the feuds appear to be all-too-real.

Selling Sunset premiered on Netflix in March 2019 and came back for its second & third season in 2020. During its three-season run, we’ve seen some vicious arguments break out on Selling Sunset as well as some real-life drama that’s almost too hot to handle. It’s a competitive life being a Hollywood real estate agent – not a job for the faint of heart. Here’s a look at the tea on the Selling Sunset cast’s real-life drama. 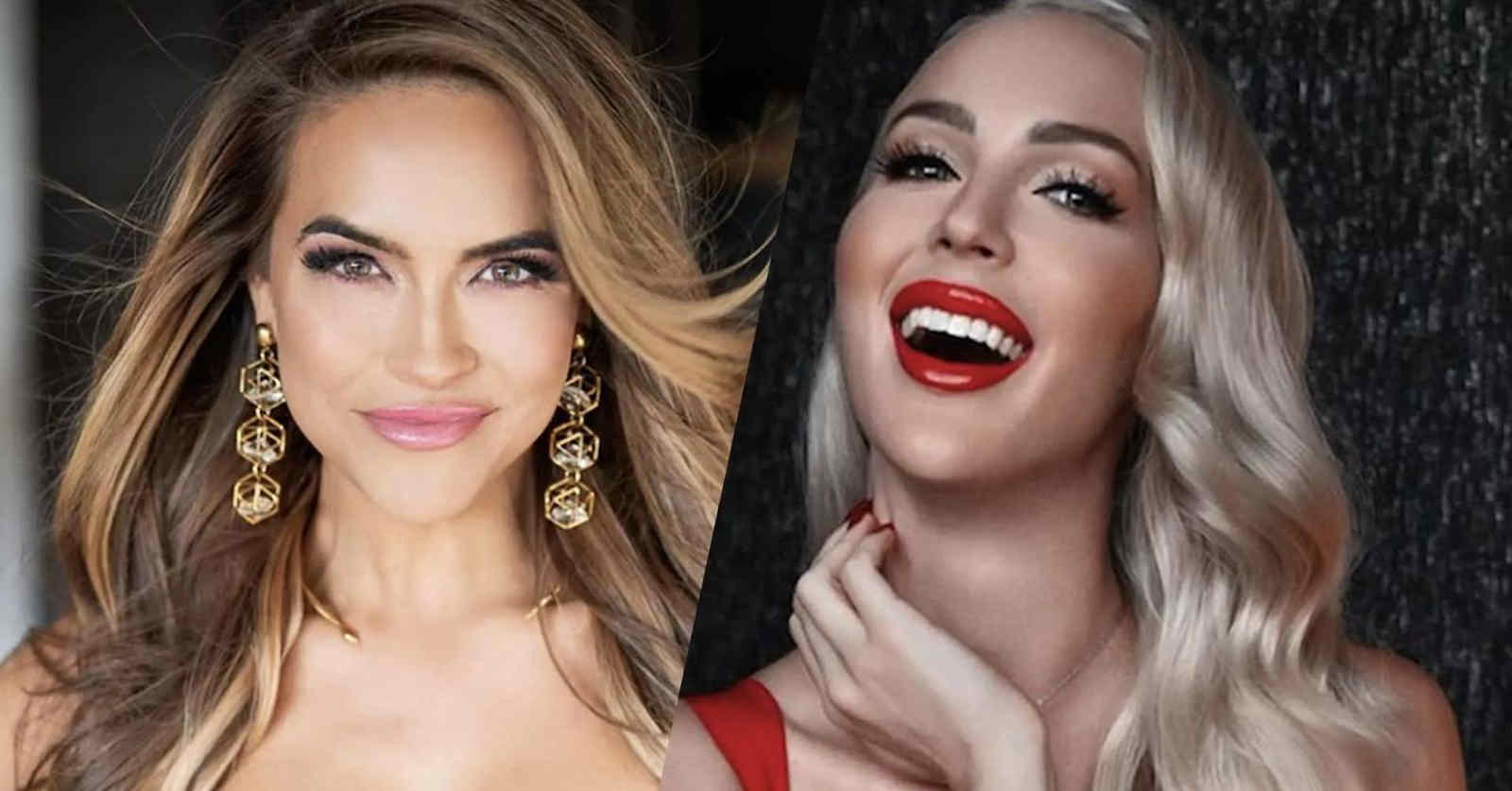 It’s no secret that Chrisell Stause and Christine Quinn are arch rivals on Selling Sunset. However, even offset, Christine Quinn has confirmed the pair aren’t exactly best friends either. Quinn commented on their relationship, saying, “Well, her and I are not on the best terms. I’ve definitely tried. I did my best effort. It’s unfortunate. She just really didn’t want to be friends. She made it apparent she only wanted to co-exist.”

In May, fans even noticed that Stause went so far as to block Quinn from her Instagram. As Stause was going through a divorce after her six-year marriage with This Is Us star Justin Hartley, the tension began to rise. Quinn then made the mistake of talking to the press about the divorce.

Chrishell Stause’s response to Quinn’s comments that the couple has been in therapy was quick & brutal. Stause took to Twitter and wrote, “I just learned Christine is giving press “information” about my divorce. Let me be VERY clear. She knows absolutely nothing about the situation and is obviously desperate to gain attention by doing so. Anything from her is either a complete lie or total conjecture on her part.” Ouch. 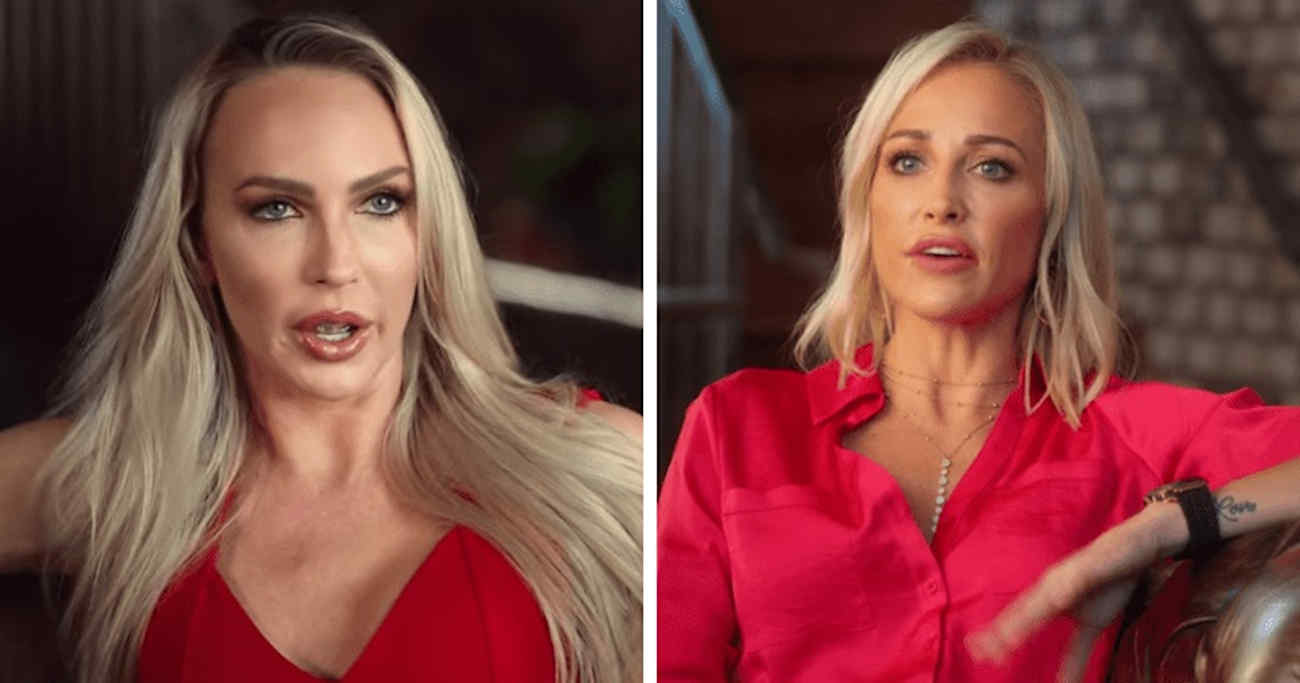 Christine Quinn’s reputation as the Selling Sunset cast’s villainess is not unfounded. Quinn & Mary Fitzgerald used to be BFFs before things turned ugly. The feud started on season 1 of Selling Sunset when Fitzgerald comforted Stause after she and Quinn had a massive blowout – big mistake. Huge.

Fitzgerald taking Stause’s side caused a rift between her & Quinn leading to a frosty feud. Quinn neglected to tell Fitzgerald about her engagement and Fitzgerlad neglected to invite Quinn to her exclusive bachelorette party.

There seems to be no hope of the former best friends rekindling their relationship as their contact is nearly nonexistent. Fitzgerald has staunchly “kept her distance”, saying, “She hasn’t been in the office, and I don’t really reach out or pay much attention to some of the things she’s saying and doing so . . . I try not to anyway.” 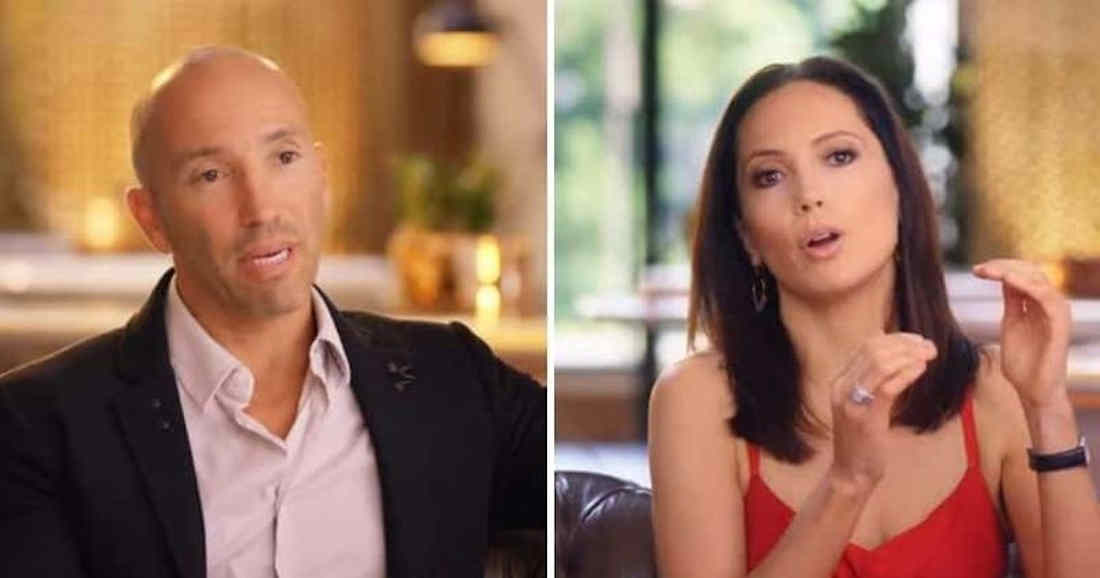 Jason Oppenheim is the president & founder of the Oppenheim Group, the real estate brokerage firm that employs the Selling Sunset cast. Season 2 & 3 of Selling Sunset saw a feud erupt between Oppenheim and realtor Davina Potratz. The cause? Oppenheim assigned Potratz a $75 million mansion to sell.

The show features Oppenheim continually questioning Potratz about the listing, urging her to sell the property. Oppenheim has objected to the way this conflict was portrayed and insists there is no feud between him & Potratz. Oppenheim stated, “ “I think what the series focused on was my frustrations over the price . . .”

Potratz hasn’t commented on the alleged feud between her & Oppenheim, but the reality star isn’t exactly happy with her appearance on Selling Sunset. Potratz’s publicist recently reached out to Jezebel.com to state that her client was feeling “out of touch” with the rest of the Selling Sunset cast and “grossly misrepresented” on the series.