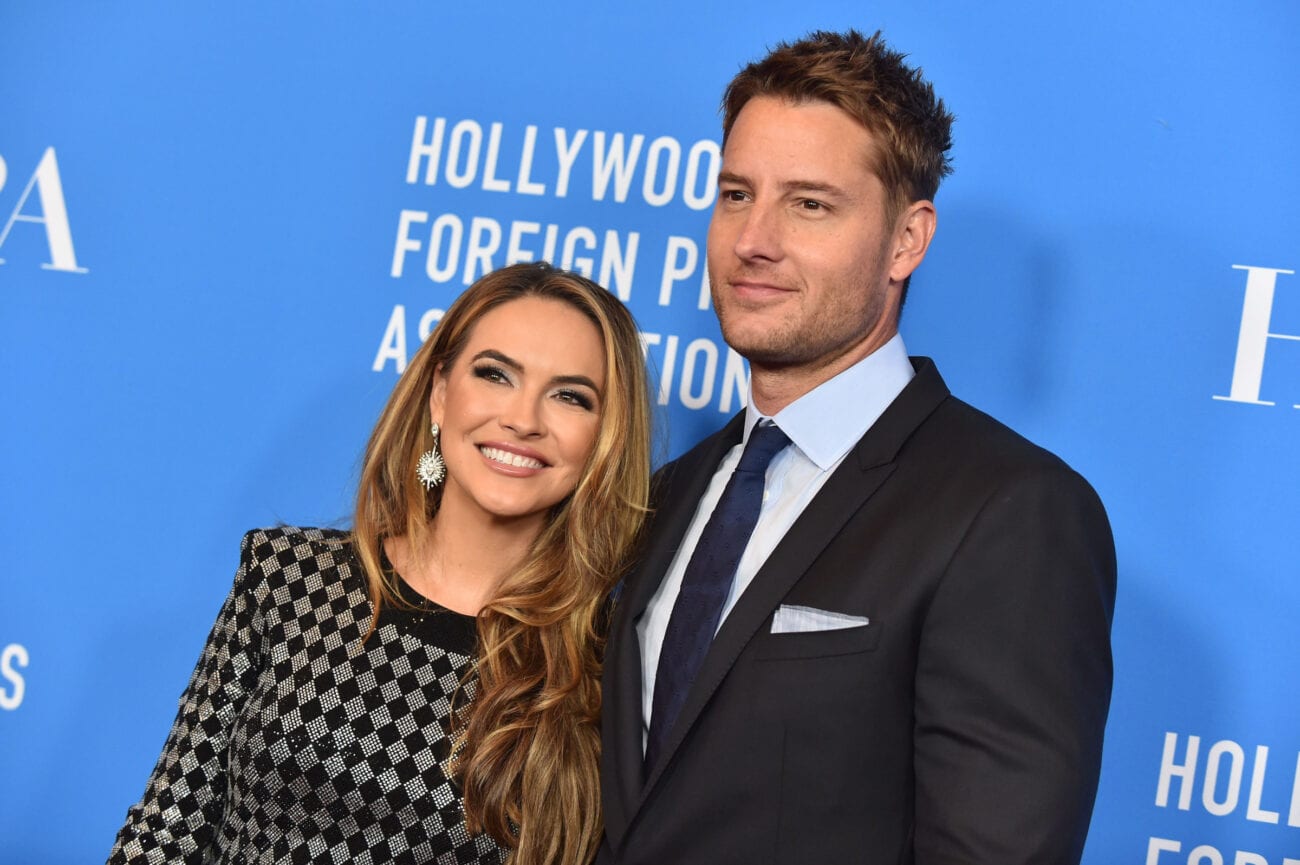 Has ‘Selling Sunset’ star Chrishell Stause moved on from her divorce?

Fans of the Netflix reality show Selling Sunset know the tea. Justin Hartley & Chrishell Stause are splitting up. In reality show fashion, their split is a drama-fueled fight that’s being aired on social media for the world to see. It was also dropped when Netflix launched Season 3 on August 7, Stause found out Hartley filed in an episode.

For those of you not in the know, Selling Sunset centers on LA realtors that sell dream mansions in Southern California. The realtors dish their drama as they sell lavish homes to the rich & famous in West Hollywood. Chrishell Stause is one of the realtors, and the show followed her relationship and marriage to Justin Hartley.

Before bingeing Season 3, which follows the exploits of Justin Hartley & Chrishell Stause’s divorce, look back on their relationship and delve into the trainwreck their divorce is becoming. 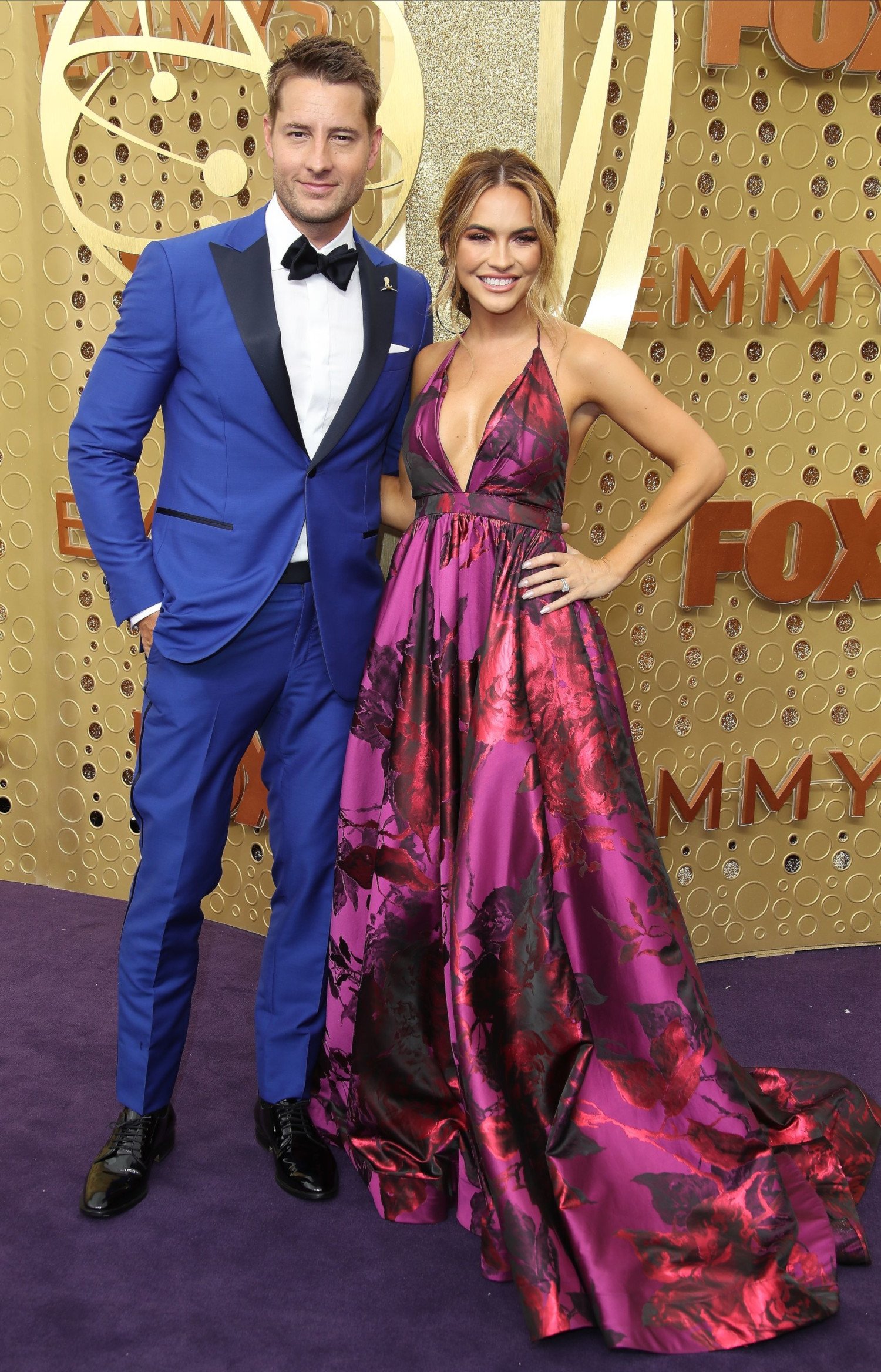 Justin Hartley and Chrishell Stause both got their start on the soap opera scene. Stause was a regular on Days of Our Lives and Hartley starred on The Young and the Restless. Hartley was previously married to co-star Linsay Korman and had a daughter with her, Isabel. Stause broke her engagement with Glee star Matthew Morrison.

Justin Hartley & Chrishell Stause met in 2017 and dated for four years. According to sources from Good Housekeeping, they were inseparable. They got engaged in 2015 and tied the knot in 2017 according to US Weekly. After over two years of marriage, Hartley and Stause are calling it quits. 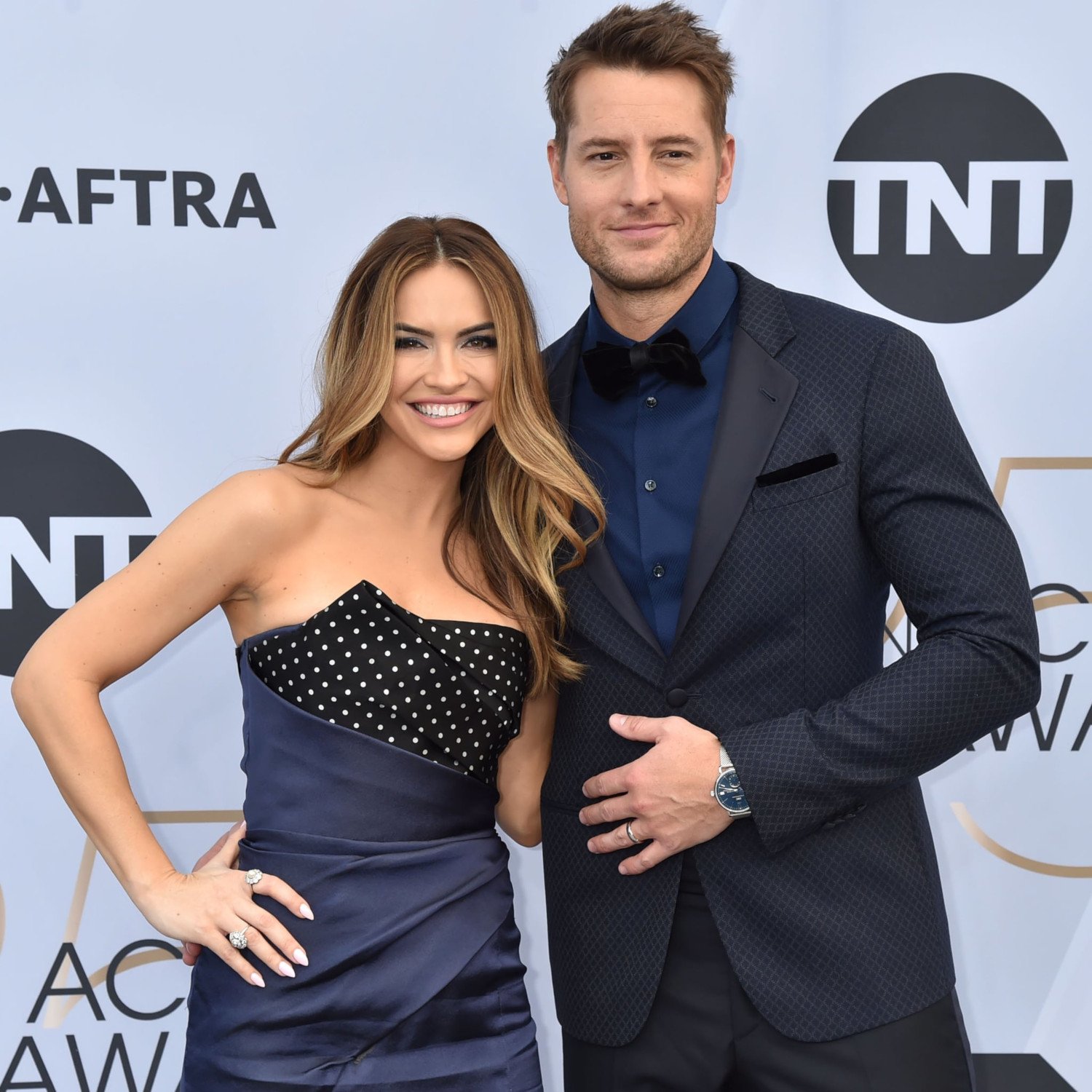 Hartley cited “irreconcilable differences” as the reason for his separation. Sadly, Chrishell Stause found out about her nuptial breakdown through a text on the Selling Sunset Season 2 finale. Worse, Stause received the text forty-five minutes before the story broke in the tabloids.

Upon hearing about the split, Chrishell Stause tearfully broke down in front of the cameras. Stause lamented her divorce being in the public eye, then said: “I love him so much. He was my best friend. Who do I talk to now?” 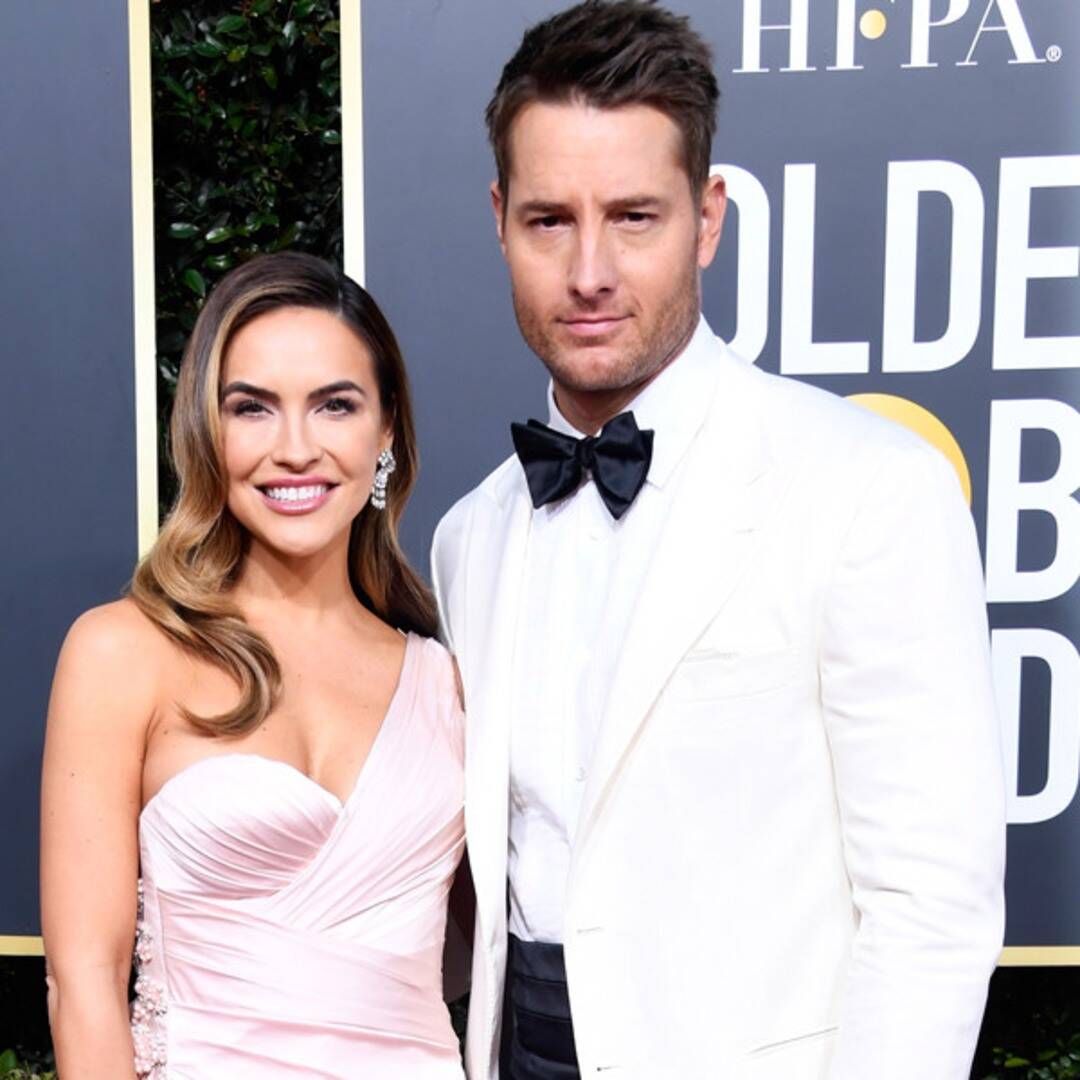 Since Chrishell Stause is telling her side of the story on Netflix’s Selling Sunset and on her social media platforms, the divorce got ugly. The season partly follows Stause’s split, so all the tea is getting spilled there. Plus, it’s Stause’s side of the story.

Justin Hartley isn’t a stranger to fame himself. He plays struggling actor Kevin Pearson on This is Us, so he also has a platform & fans. However, his fans, family, and friends were shocked to learn that he filed for divorce in November.

According to a source from US Weekly that’s close to Hartley, he’s annoyed at the publicity. The source said Hartley is “irritated that she’s airing their private information publicly. … His close friends and family know what really happened, as does Chrishell, so ultimately it’s her choice of what is put out there.” 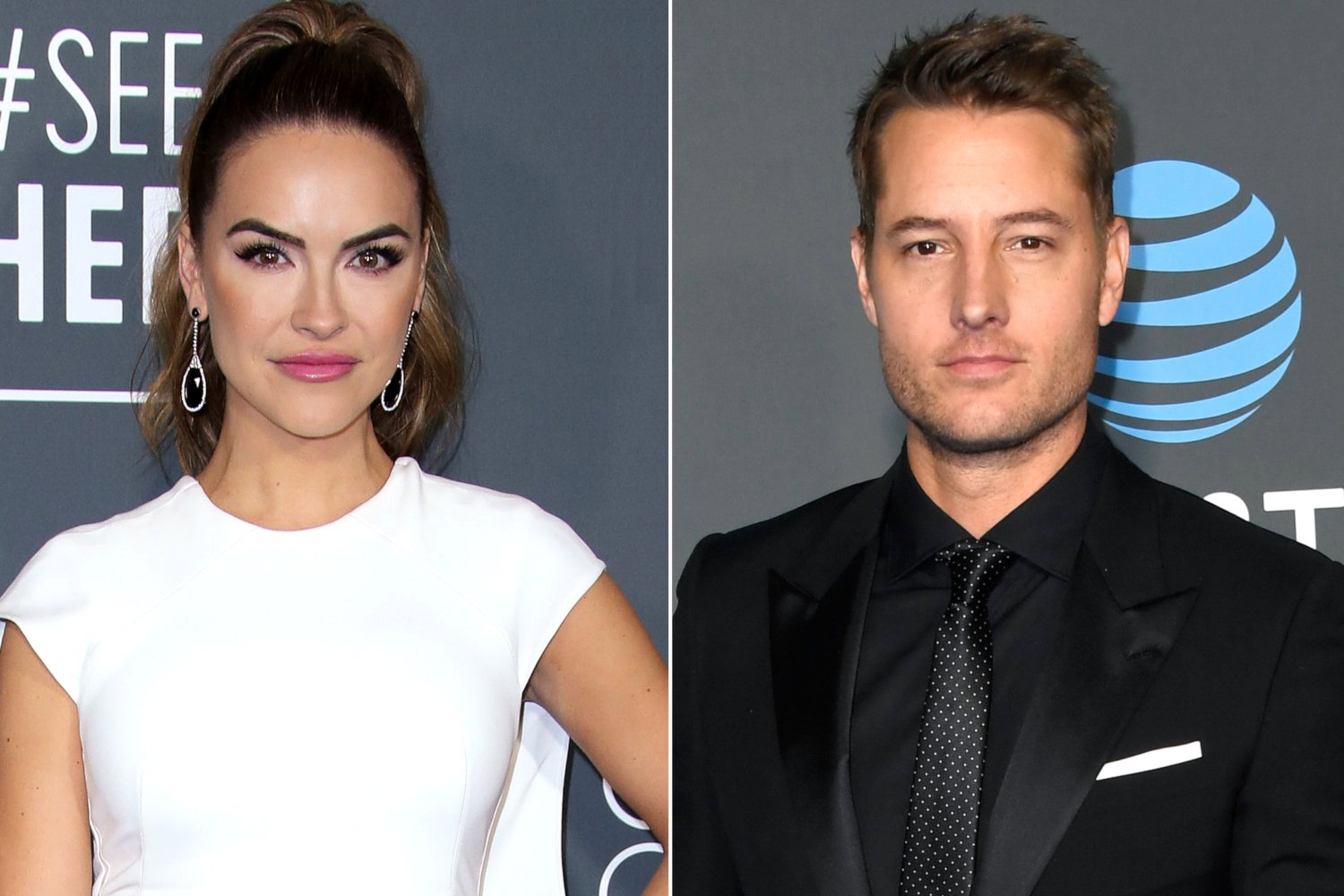 Did something big happen?

Despite the claims from Justin Hartley’s inner circle that his friends were blindsided by the divorce, some of Hartley’s friends have his back & saw this coming. Another source told US Weekly that Hartley’s friends “are glad that Chrishell is no longer in his life and that he can move on.”

It’s not clear why the marriage ended. Sources close to Chrishell Stause told People Magazine that Stause was completely blindsided. “They’d had some problems,” the source said, “but she certainly never thought he would just go and suddenly file for divorce, and not even try to save things.” 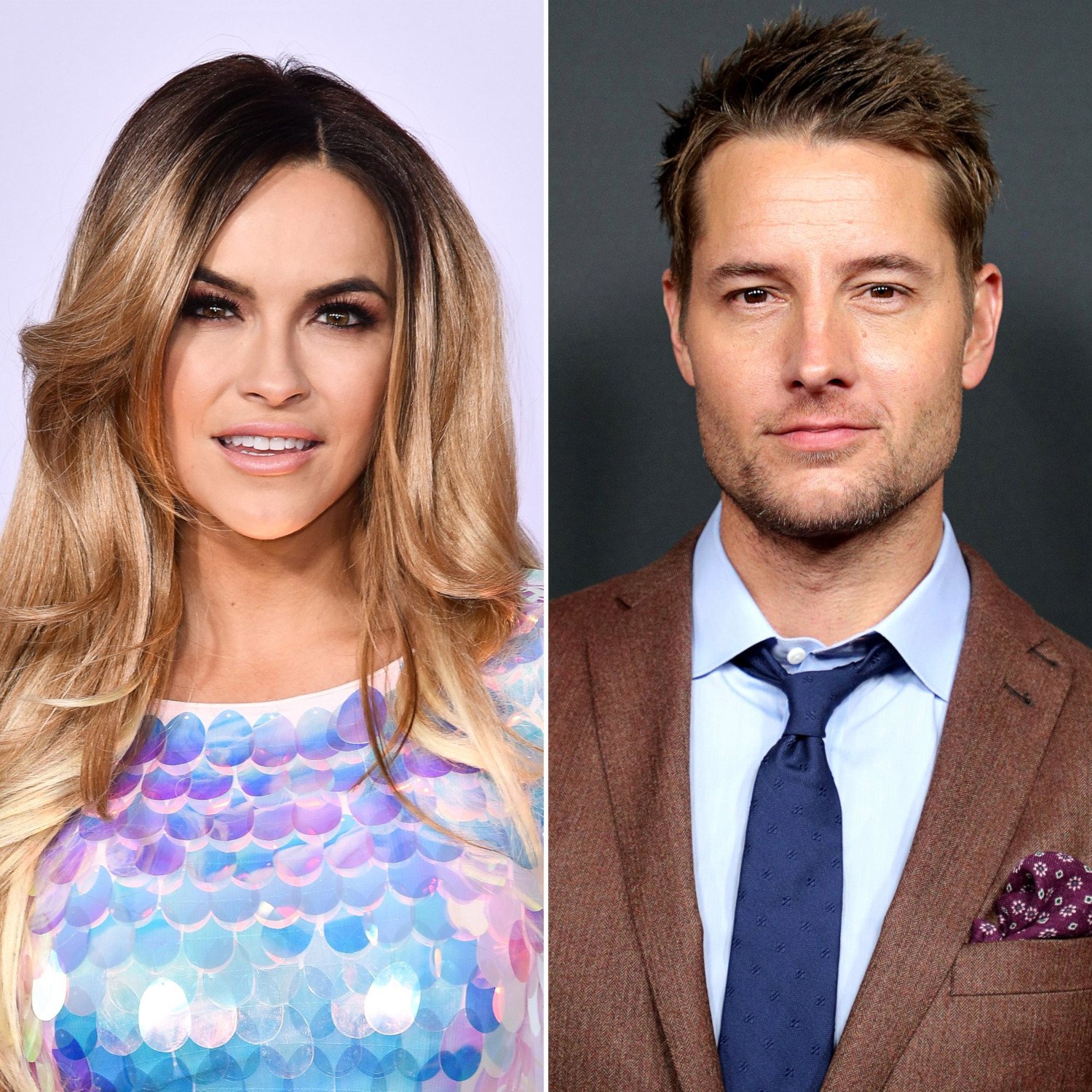 Other co-stars are chiming in.

Christine Quinn, Chrishell Stause’s co-star, told Page Six that the couple is in therapy trying to work things out. We all just thought maybe they were having communication problems for a while. We heard that they were in therapy, so obviously there were some issues going on with them.”

Stause refuted Quinn’s claims, expressing her frustration on Twitter that unfounded rumors were spread by her own co-stars.

I just learned Christine is giving press “information” about my divorce. Let me be VERY clear. She knows absolutely nothing about the situation and is obviously desperate to gain attention by doing so. Anything from her is either a complete lie or total conjecture on her part. 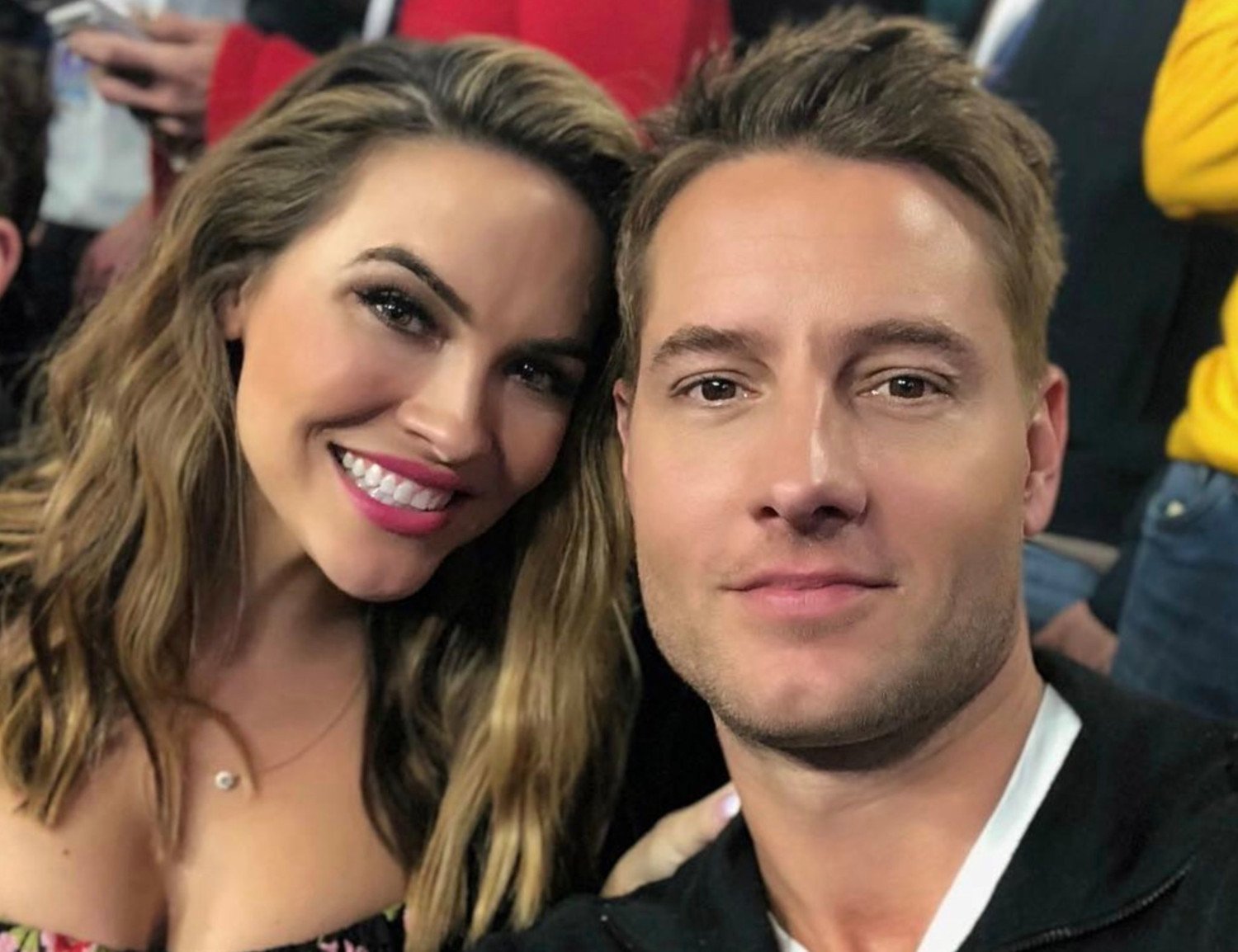 The divorced couple is picking up the pieces. Chrishell Stause is trying to move on with her life, according to an interview with US Weekly. “Transitions are hard, but I always try to focus on the positive side of things,” Stause said. “Thankfully, there’s a lot to focus on right now.”

Justin Hartley’s also doing his best to move on, but the publicity of his divorce is getting to him. “He is doing well right now,” a source told US Weekly. “While it’s been disappointing that he is being dragged into storylines on reality TV, he knew that he should expect this.” 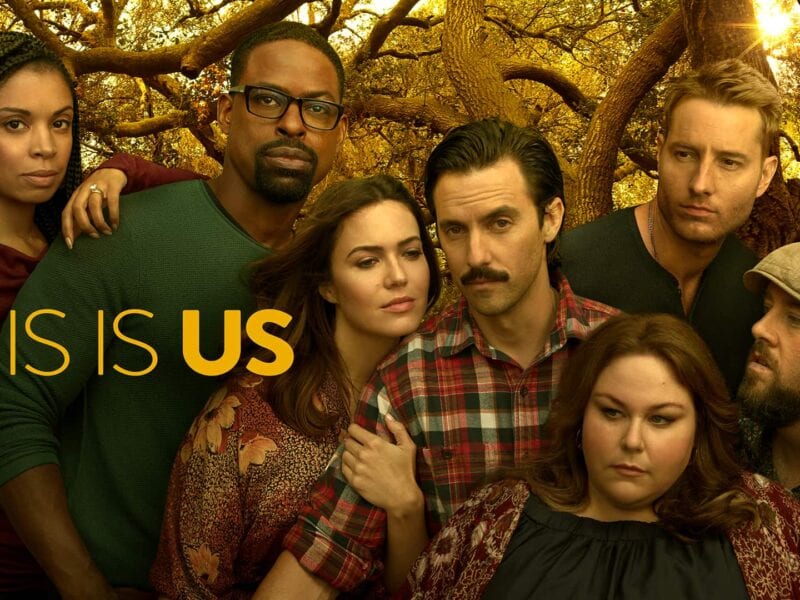 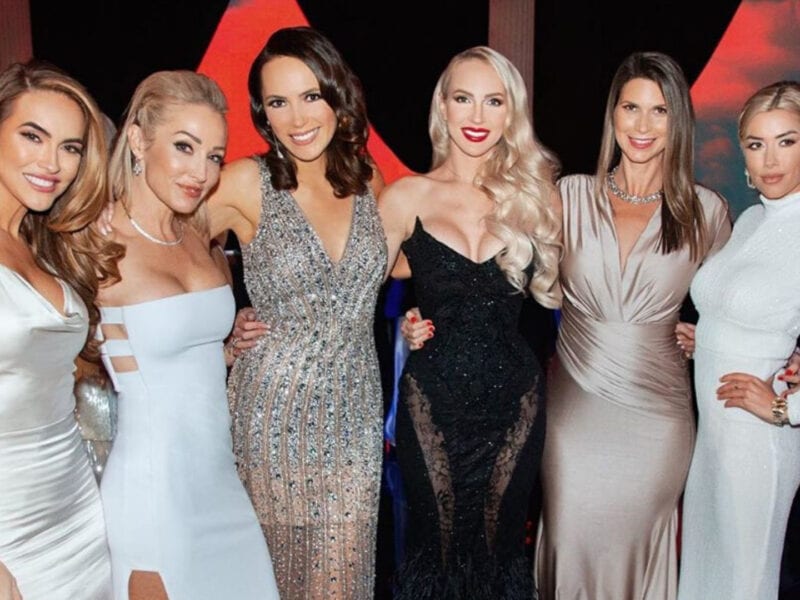