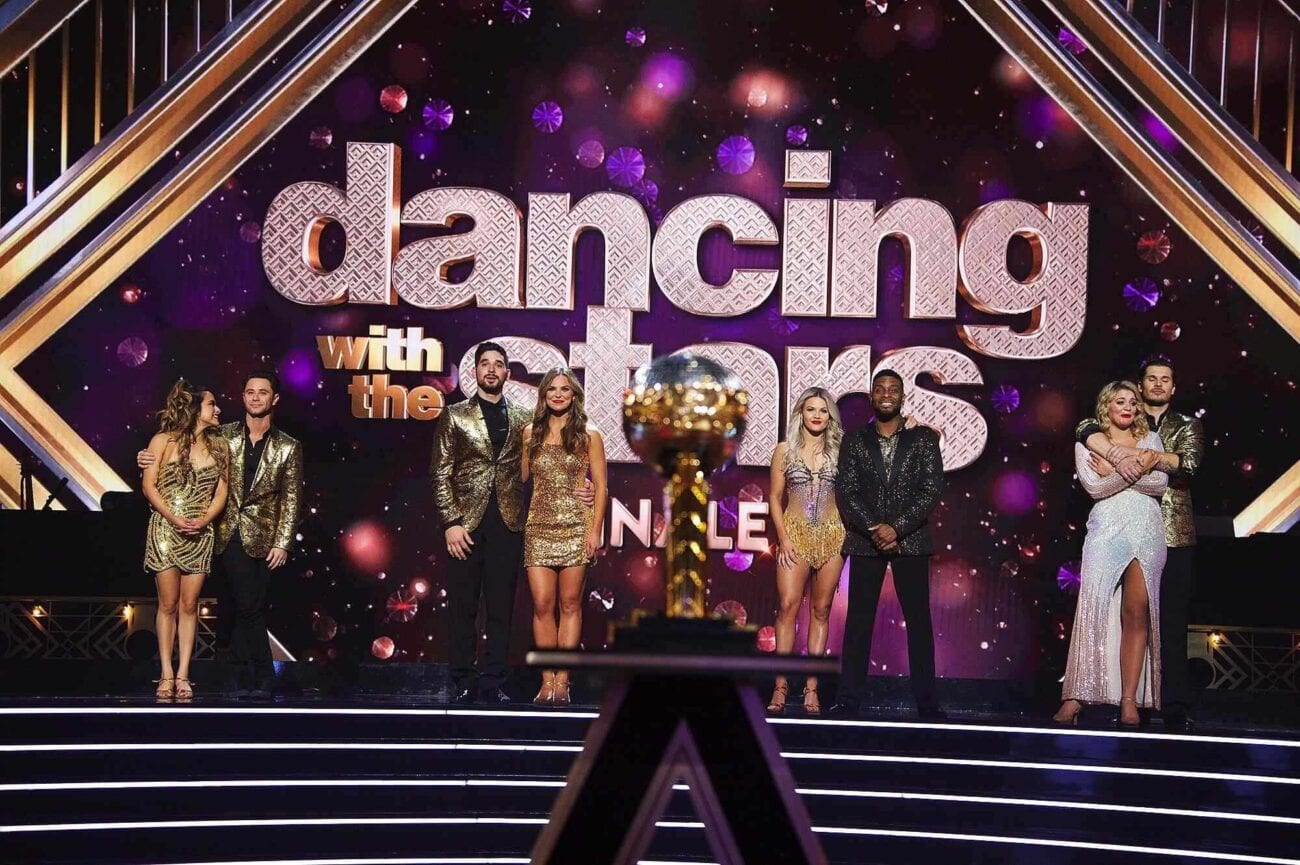 Chrishell Stause and Carole Baskin? Who could be joining ‘DWTS’?

The latest season of Dancing with the Stars is set to premiere on September 14th. A handful of names have already been announced as contestants, but most of the attention has gone to celebrities who have yet to confirm their involvement. These celebs include Selling Sunset star Chrishell Stause, actress Anne Heche, and most shocking of all, Tiger King standout Carole Baskin.

Stause has been making headlines recently due to her high-profile divorce from Justin Hartley. Dancing with the Stars would be a welcome change of pace for the television personality after the nonstop drama that occurred on her own show, Selling Sunset.

“[The divorce] was the most bizarre thing I’d ever lived through in my life,” Stause told Style Caster. “Even now, when I look back on it, it seemed like it was a dream. A nightmare, to be honest. I didn’t necessarily choose to talk about it. It was unavoidable. They filmed what was going on. I had to address it.” 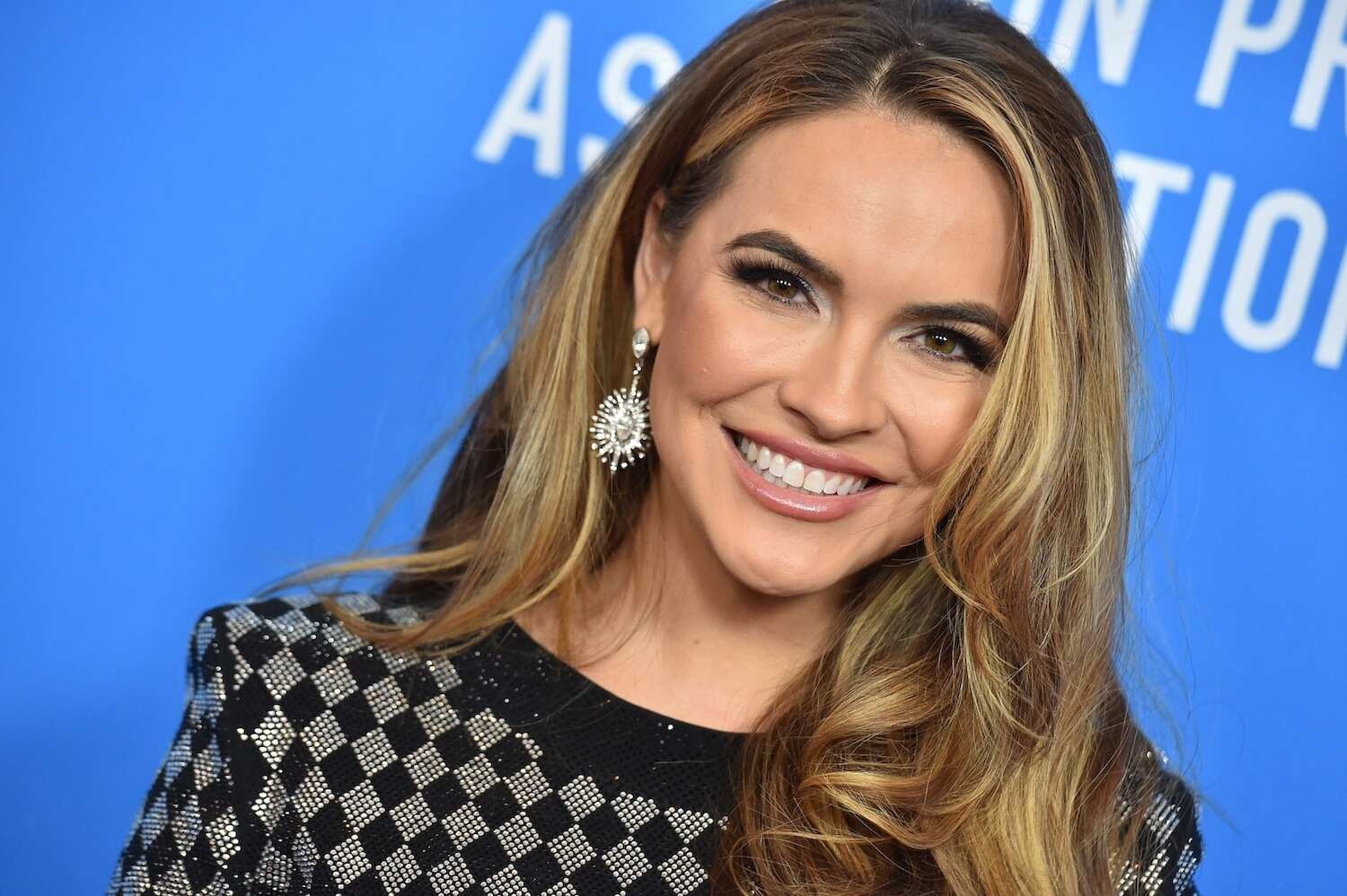 Heche has similarly made headlines due to a former partner. She recently spoke with USA Today about ex-girlfriend Ellen DeGeneres and their “revolutionary” relationship in the 1990s. Heche had positive things to say about Ellen, but insisted she was unaware of the comedian’s allegedly “toxic” work behavior.

“I haven’t spoken to Ellen in years,” she stated. “I’d listen to the people who have.” Heche’s Dancing with the Stars casting makes perfect sense as a way of capitalizing on her renewed relevance. Heche previously appeared on the dancing competition during the 2007 season.

Backstreet Boys member AJ McClean has also been rumored to participate in the upcoming season, but the most controversial name so far (and by far) has been Carole Baskin. The Tiger King star has elicited tons of negative reactions from fans, who feel she should not be given the exposure allotted to a “real” celebrity. Baskin has not yet commented on her casting status. 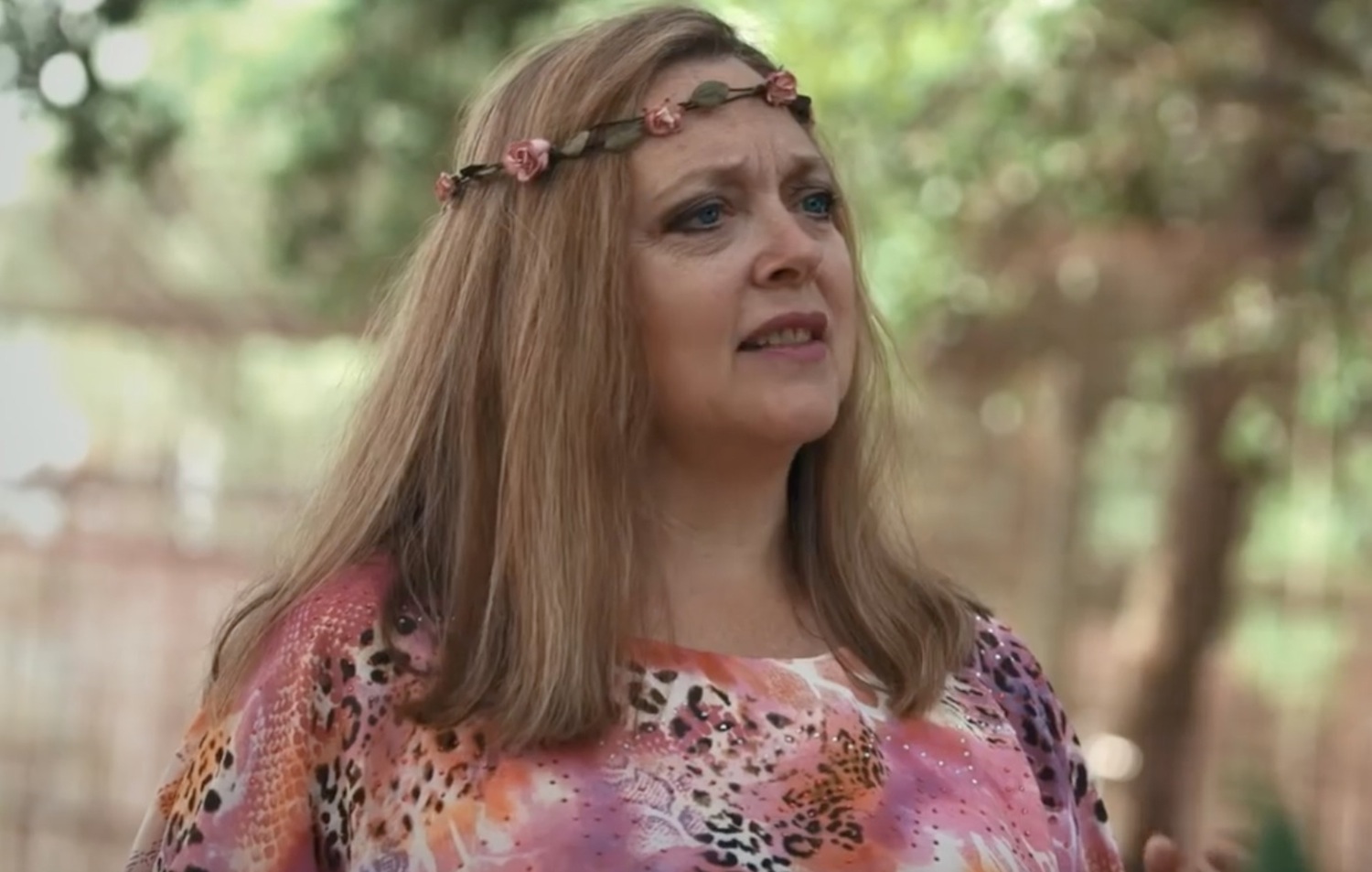 Dancing with the Stars producers asked world-renowned immunologist, Dr. Anthony Fauci, to be on the show, but never officially considered him an option. A spokesperson for the doctor later issued a statement that read, “Dr. Fauci has not received a formal invitation from Dancing with the Stars. Dr. Fauci, while flattered, would respectfully decline.”

Fortunately, producers have managed to secure a bigger celebrity for the DWTS team. Tyra Banks has signed on as the show’s new host, and she told Good Morning America that fans should expect “next level” television when she takes the stage.

“Okay, let’s just keep this real: It is going to be so next level,” Banks asserted. “We’re doing all this crazy stuff, taking it into the next level, but still keeping the stuff that we know America loves. But you need to get ready because it’s going to be different.” 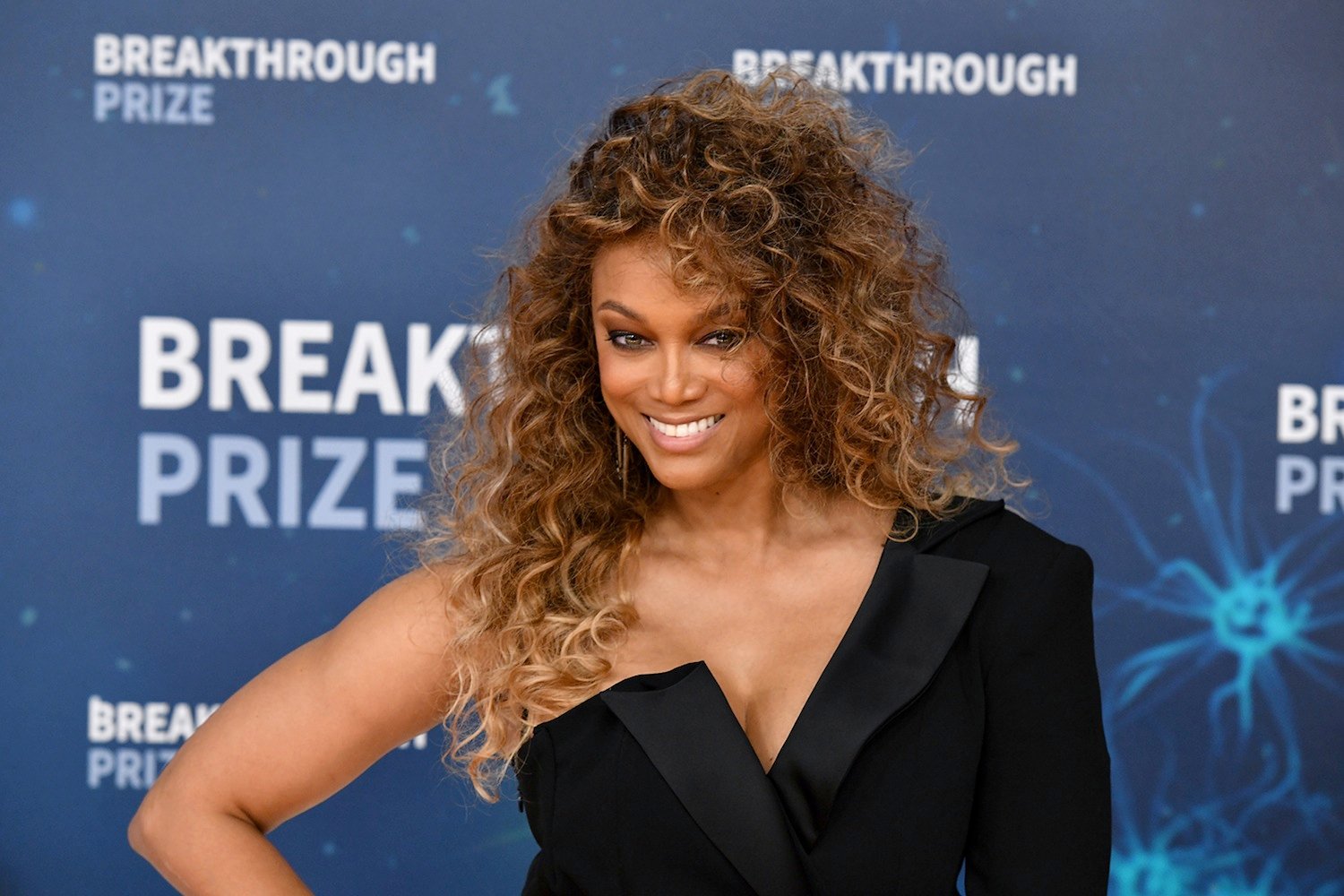 The former supermodel is replacing longtime hosts Tom Bergeron and Erin Andrews, who were let go after the show decided to embark on a “new creative direction.” Despite the change, Banks assures fans that she will honor the legacy of those who came before. “Tom has set a powerful stage, and I’m excited to continue the legacy,” she told E! News.

Banks will also serve as an executive producer on the show. “I’ve been a fan of Dancing with the Stars since its beginning,” she said in a statement. “The fun mixed with raw emotion, seeing celebrities push past their comfort zones, the sizzling dance performances . . . it’s always transported me to my days of turning it up 10 notches on the catwalk.”

The full Dancing with the Stars cast will be announced on Wednesday, September 2 on Good Morning America. ABC will not be commenting on any cast reports until then.