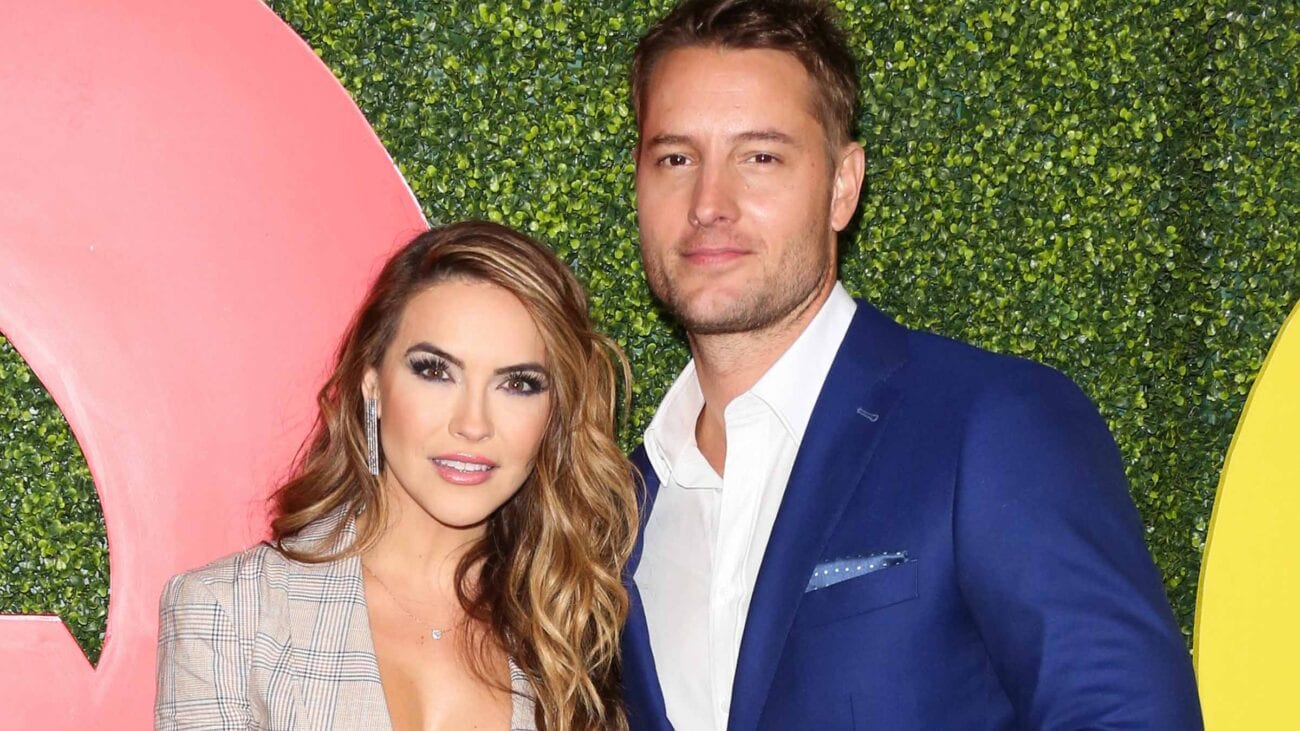 If you’ve been like the rest of the world and binged Selling Sunset, then you’re already familiar with Chrishell Stause and her hubby Justin Hartley. As the reality show about LA’s top real estate brokerage firm has been a hit, so has Stause and Hartley’s relationship on and off screen.

So when the two got divorced in November of 2019, everyone knew that Selling Sunset season 3 was going to cover the couple’s breakup. But there’s a lot more than what was shown on the Netflix series. Let’s review the rise and fall of Selling Sunset’s top power couple. 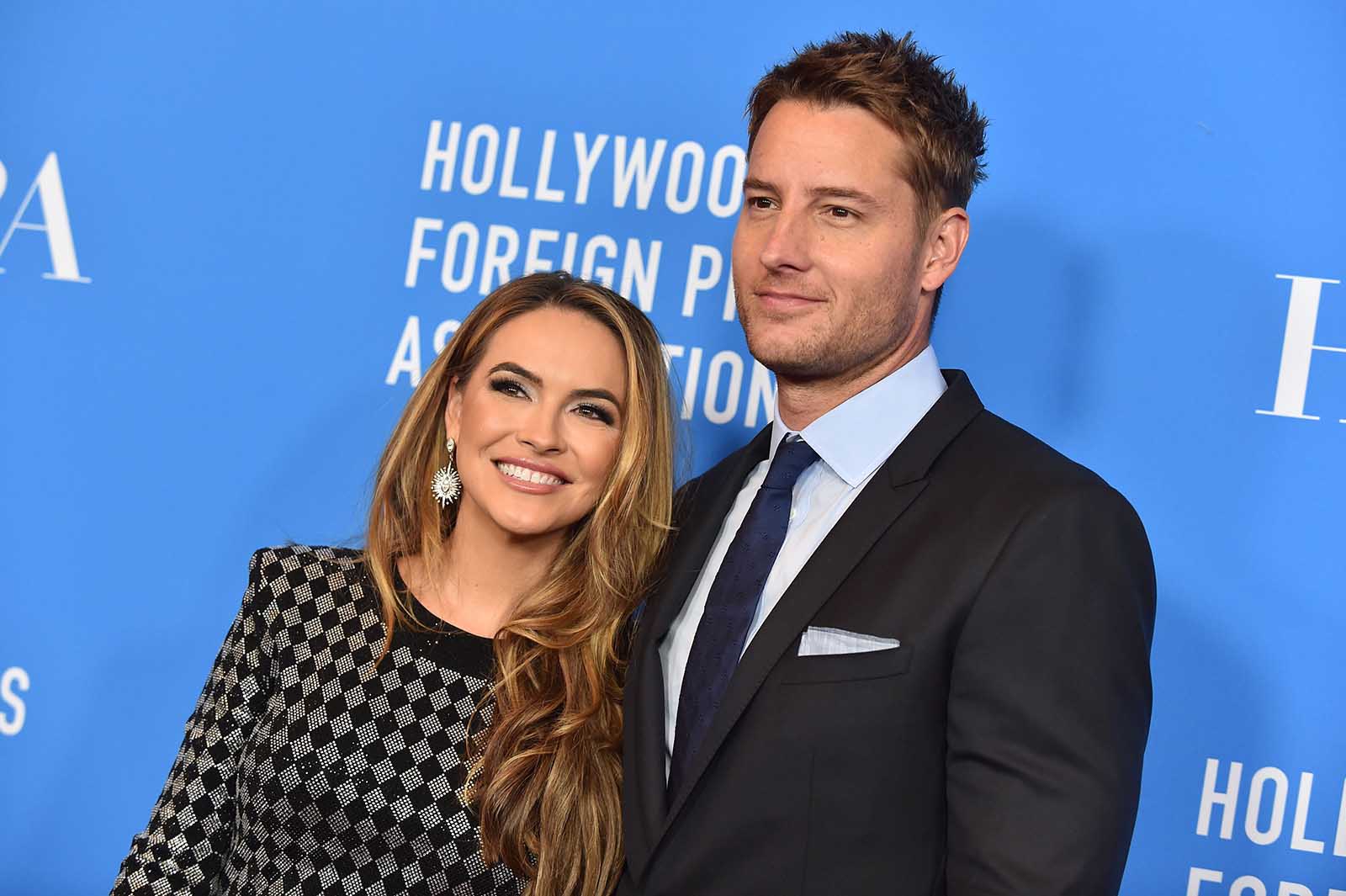 To truly understand what went down between Chrishell Stause and Justin Hartley, you gotta go back to when they met in the first place. Both are actors, so when they met in 2013 while living that soap opera life. Harley was on The Young and the Restless, while Stause was starring in Days of Our Lives.

Both also went through some messy breakups in the years prior. Justin Hartley was married to former Passions co-star Lindsay Korman for eight years, and has a daughter with her. Stause was engaged to Matthew Morrison of Glee fame for a year, and you probably remember when Stause called him a dick without mentioning his name.

It’s no surprise the two found each other and hit it off, as it seemed like on the surface they had a lot in common. The two dated for four years, and eventually were married in October of 2017 in a big, public affair. While Hartley was never on Selling Sunset, Chrishell Stause did talk about him occasionally. 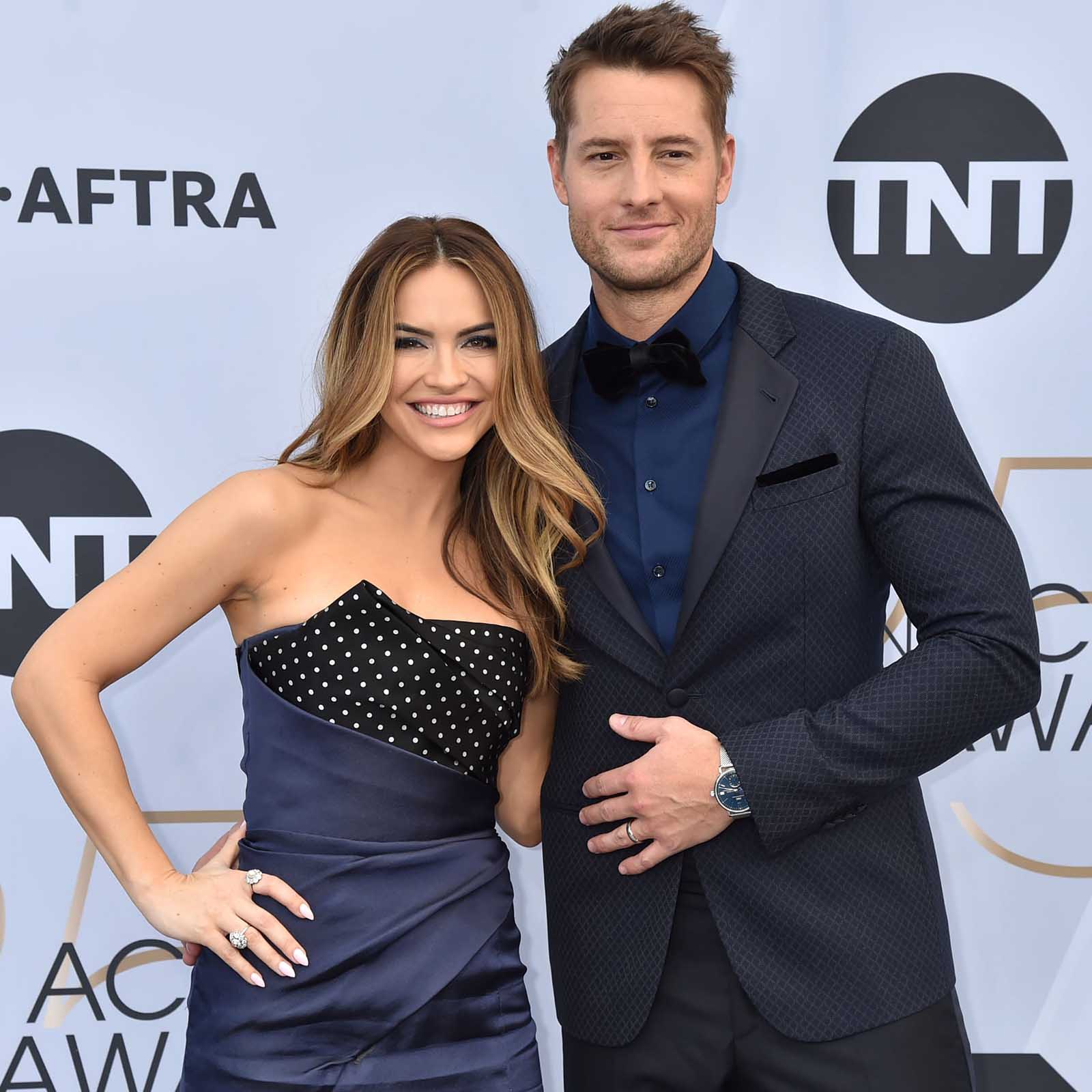 When news broke in November that the two were getting divorced, even close friends of the couple were shocked. It seemed like the two were a good match together, and there was little to no arguments between the two. Even more shocking is the papers had the date of separation listed as July 8th, yet there’s photos of the two of them together at a Golden Globe party after that.

If you’ve seen season 3 of Selling Sunset, you know Chrishell Stause was blindsided by this news. Just hours before the news broke, Stause was at an event auctioning off a This is Us script and a coffee date with Hartley. Hartley later texts Stause saying he’s filing for divorce, and less than an hour later, TMZ breaks the news.

Going off her comments on Selling Sunset, Stause recognized there were issues in the relationship but was trying to stick together to work through them. One of those issues was Hartley’s lack of impulse control, and she thinks the sudden divorce filing was an example of that. 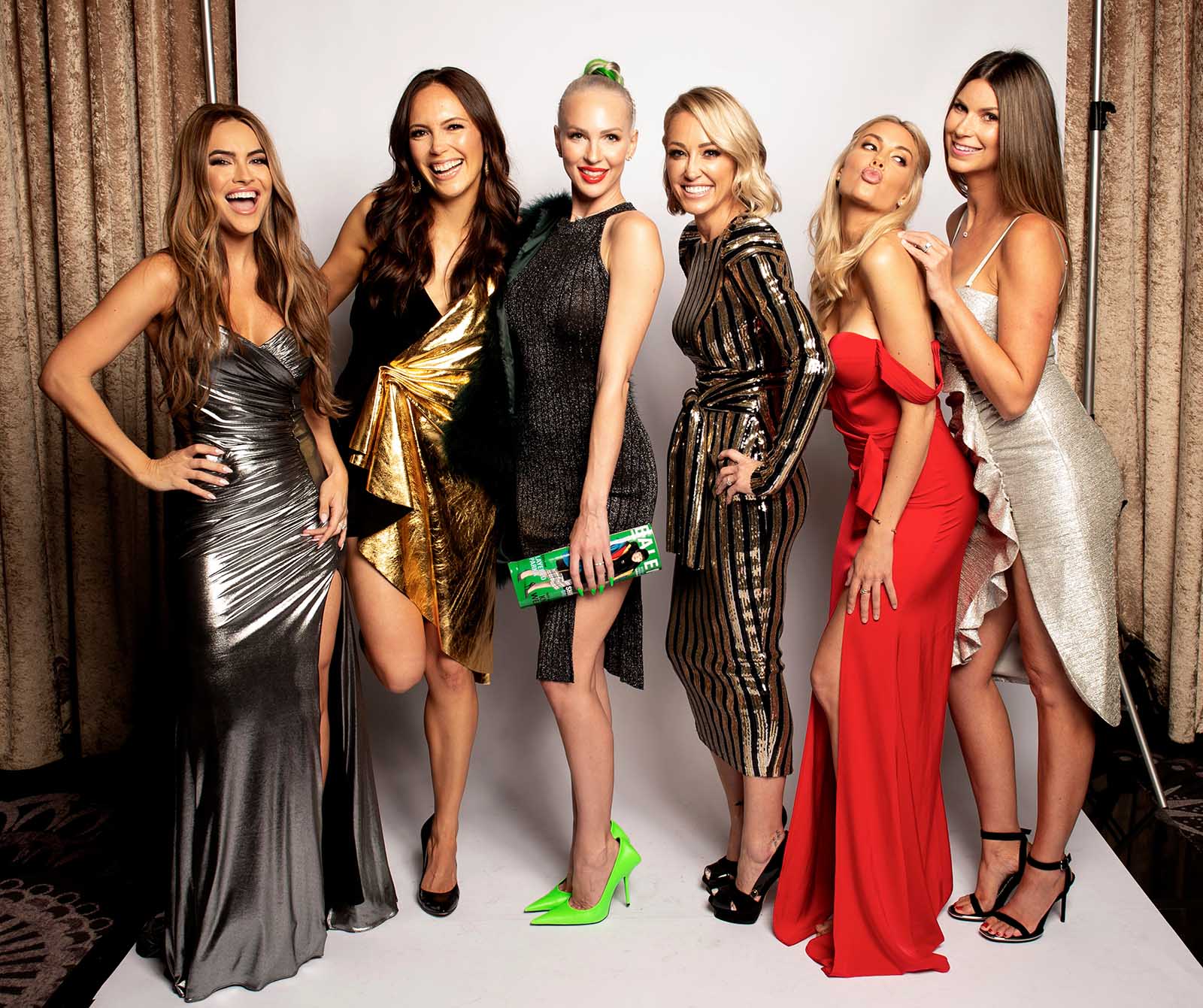 As the news came out, friends of the couple were being asked about their opinion on the divorce and if they blamed Stause or Hartley more. First person to be questioned about the divorce was Stause’s co-stars Heather Rae Young and Davina Potratz. Both gave general statements to the press and stayed neutral when discussing the divorce.

This upset Chrishell Stause though, as she ended up leaving Chistine Quinn’s wedding early during Selling Sunset season 3. 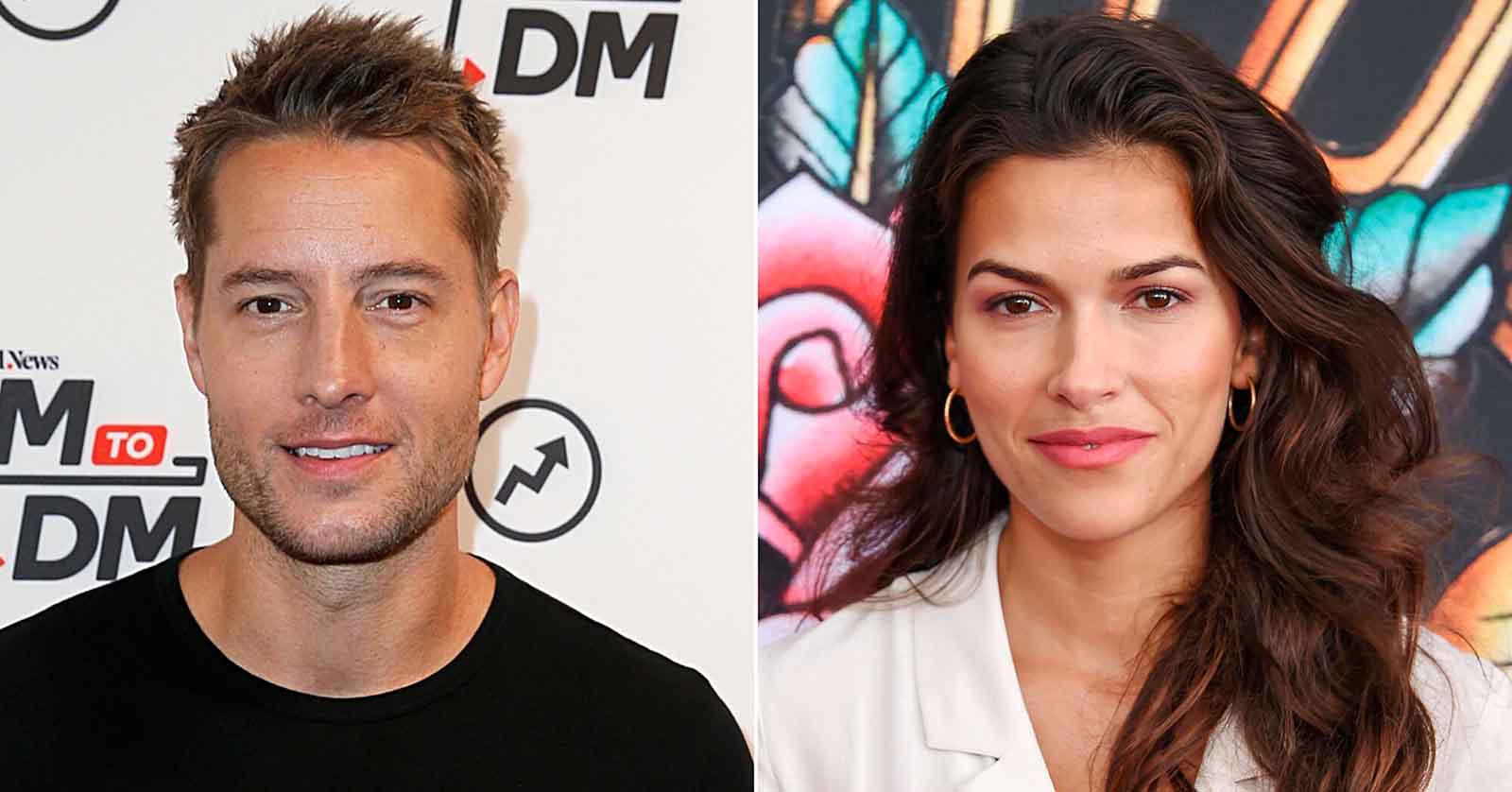 Just six months after the divorce, Justin Hartley’s social media was clear of any evidence of his marriage to Chrishell Stause, and he was seen kissing former Young and the Restless co-star Sofia Pernas. The two adopted a dog together in February, and it seemed like their relationship was serious.

Meanwhile, Chrishell Stause was still picking up the pieces, especially since when Selling Sunset season 3 dropped, she would have to relive her divorce. Her co-star Christine Quinn commented on the divorce, but Stause made it clear she knows nothing about Stause’s relationship with Hartley.

Hartley didn’t watch Selling Sunset, but he was aware of what Chrishell said about their relationship in the show and was angry. A source close to him reported that “He’s irritated that she’s airing their private information publicly and knows there is more to the story than is being told.” 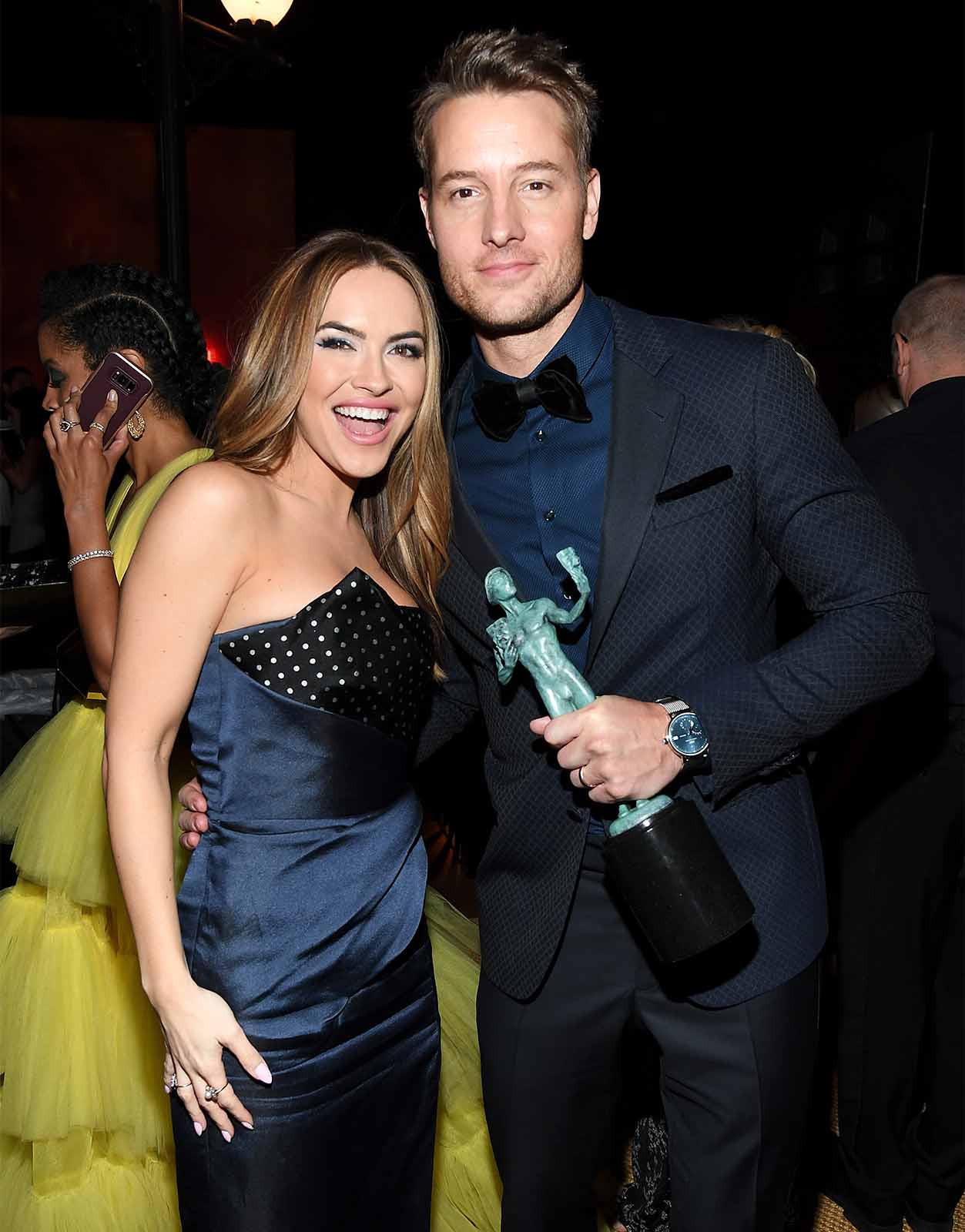 Naturally, with any major breakup, fans started wondering if Hartley cheated on Stause with Pernas. It didn’t help that Stause started liking tweets implying that Hartley was sleeping with Pernas before they officially split. A source for Hartley said those rumors were 100% false, and that Stause was just blindsided by the divorce because she wanted Hartley to work through their issues with her.

Hartley’s first wife Lindsey spoke out calling him a good man and defending him among the rumors. Another source also said that Hartley’s friends were glad that Stause was gone, because she wouldn’t let him move on like he wanted to.

For now, it looks like their divorce, while not 100% amicable, was because of some issues within the relationship and not a cheating incident. Chrishell Stause is still single after all this, and it looks like Hartley and Pernas are still together. Stause said her dream man would be Brad Pitt, so we’ll see if that relationship will come next.

Selling Sunset isn’t all about the drama . . . some of the time. Let’s take a look at the stunning properties from season 3 that The Oppenheim Group helped sell.