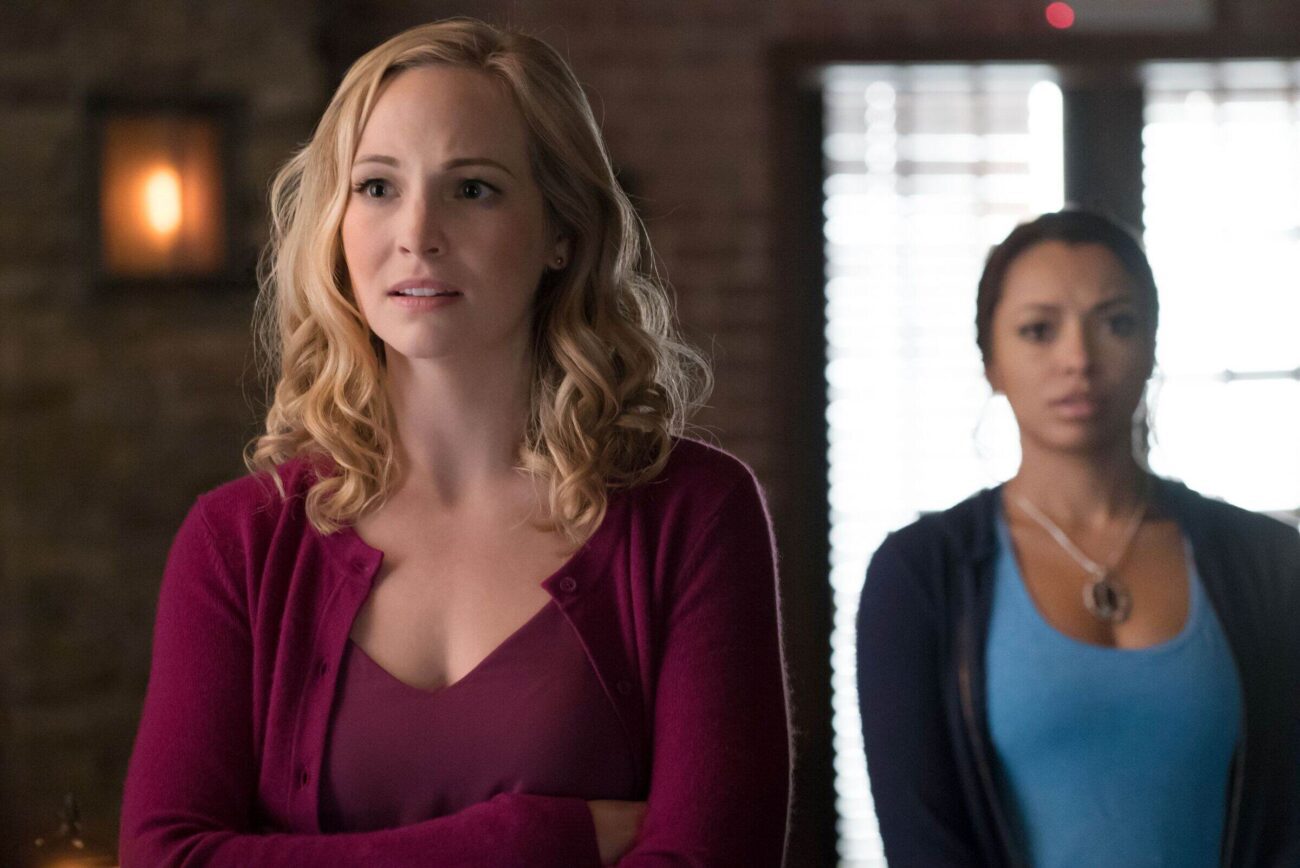 The Vampire Diaries compelled fans with jaw-dropping moments for eight years. Head writers Kevin Williamson and Julie Plec kept viewers on the edge of their seats with unpredictable moment after unpredictable moment. From shocking deaths to even more shocking returns, even the most critical viewer can’t deny the show never had a dull moment.

But even die-hard fans were absolutely stunned by possibly the biggest plot twist of the series: Caroline’s pregnancy in season 7! Some fans loved it, some fans hated it, and others were just plain confused. The opinion that matters the most, though, is that of Candice King (née Accola), who played Caroline Forbes. So, what did she think? 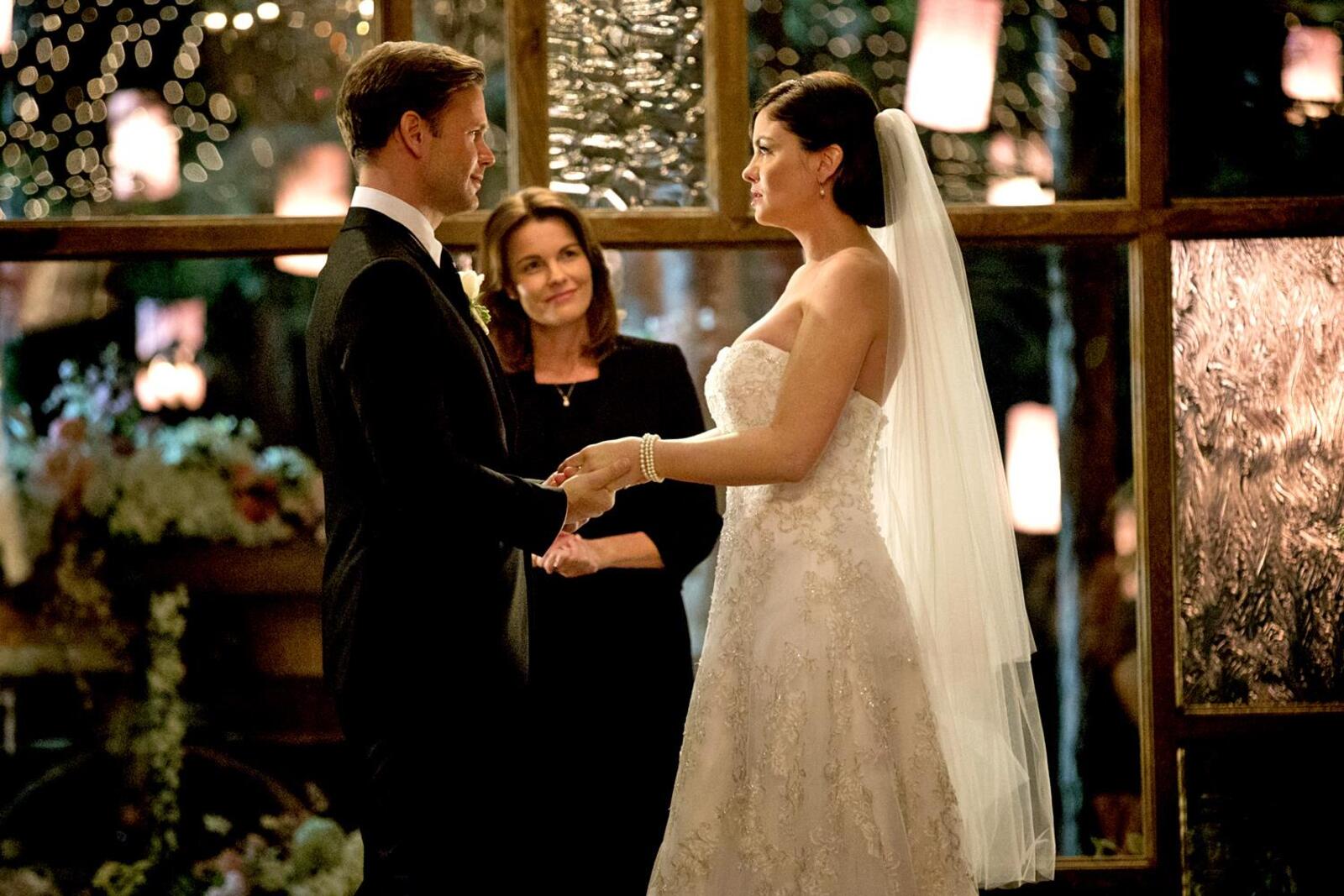 In the penultimate episode of season 6, “I’ll Wed You in the Golden Summertime”, Josette “Jo” Laughlin (Jodi Lyn O’Keefe) marries Alaric Saltzman (Matt Davis). Unfortunately, the romantic moment ends in bloodshed when Kai Parker (Chris Wood) murders the pregnant Jo before she can even say, “I do!” Thus, ends the story of Jo and her unborn twins. . .

Well, that’s not exactly true. Turns out, even the writers thought Kai murdering a pregnant woman was a bit much. They almost immediately start planning on how to at least bring the twins back into the picture. They wanted the drama, but they also wanted some joy.

The writers intended to generate a story to alleviate the triple-death tragedy. The plot? A random woman would show up at Alaric’s door claiming to be pregnant with his twins. But Williamson & Plec both agreed that this particular storyline might be a little too out there, even by TVD standards. Then Plec received a phone call from King that would change the course of Caroline’s story. 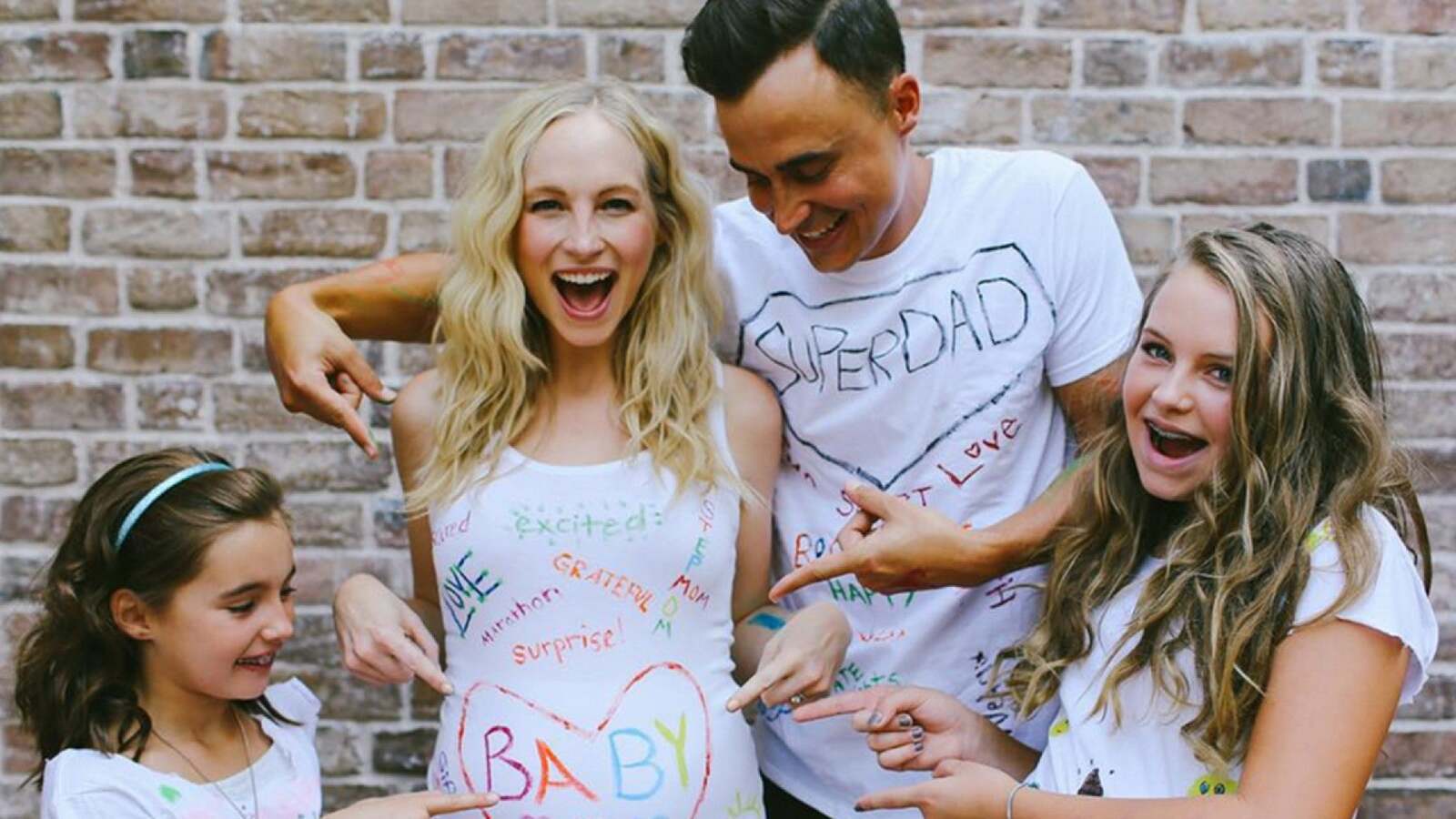 King’s phone call to Plec a week before Comic-Con was one filled with fear & anticipation. At best, it presented a filming issue since Caroline was a vampire who – for all intents and purposes – couldn’t get pregnant. At worst, she feared her position on the show might lose her job.

But instead of frustration or anger, Plec surprised King by being ecstatic! She finally had a vehicle with which to move forward with the transferred-babies storyline. Ironically, that’s where things take a turn for the strange. Most of the Gemini Coven are killed during the rampage of their leader, Kai. The surviving members use their remaining moments to magically transfer them to a surrogate who turned out to be Caroline Forbes herself.

As outlandish as this sounds, it actually helped both on- and off-screen. Williamson & Plec were able to fully realize in season 7 the story they’d been planning since season 6. Plus, they were able to incorporate King’s real-life pregnancy into the show. Way to kill two plot birds with one baby stone! 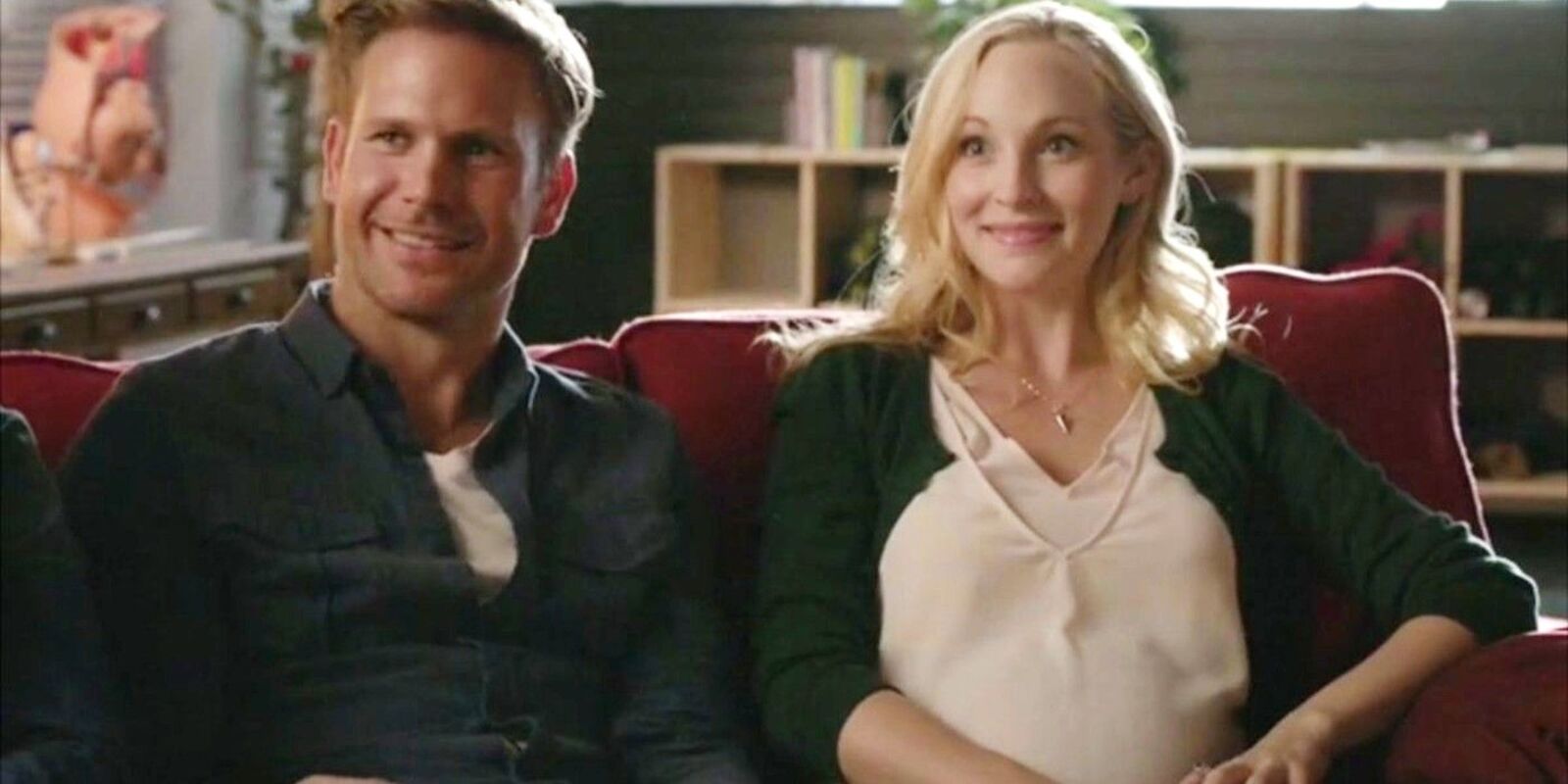 King has yet to comment on her feelings on the plot twist itself. But she did an interview where she theorized that vampire speed would help Caroline & Stefan change diapers more quickly. She also figured that they could use their vampire powers of compulsion to help with the baby crying.

While that might not be ethically sound, it does make for a funny mental image. She’s clearly left it up to the fans to decide if this was a plot twist or a plot hole.

Were you a fan of The Vampire Diaries? What did you think of Caroline getting pregnant? Did you love it or hate it? Let us know in the comments below!