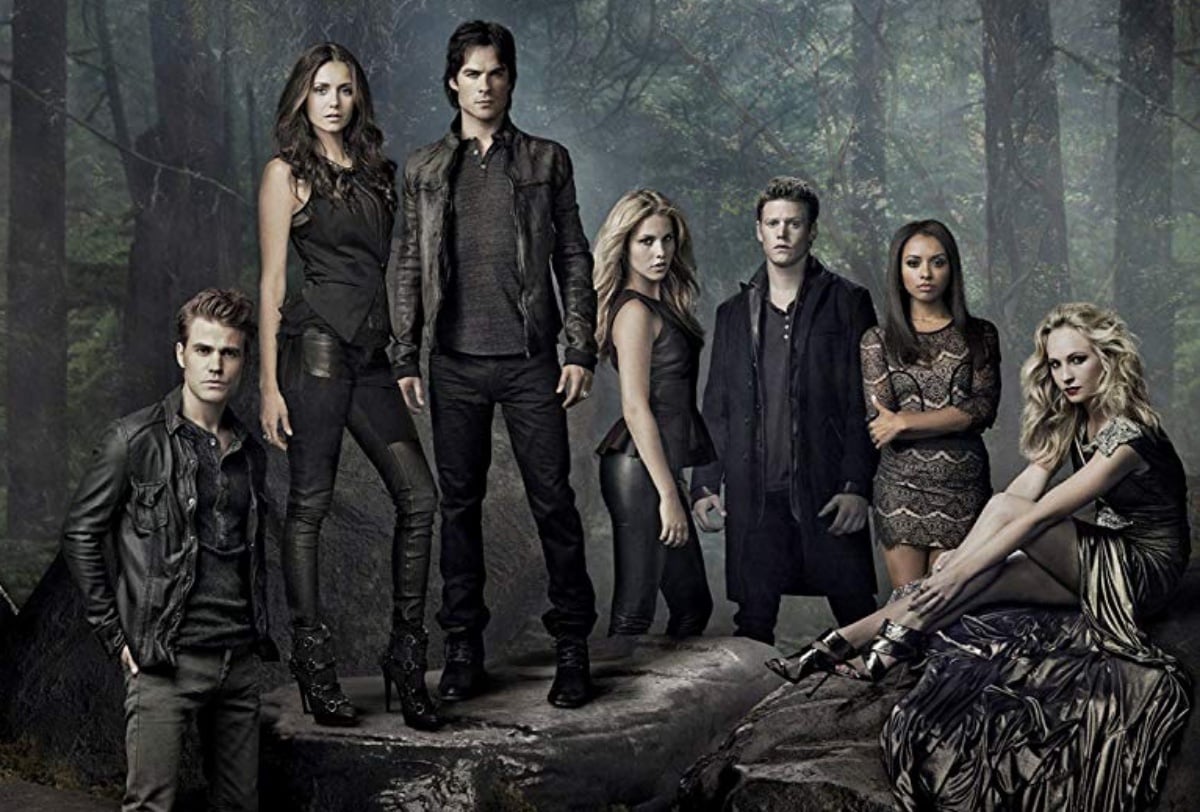 Sink your fangs into these succulent, salacious quotes from ‘The Vampire Diaries’

It’s been four years since The Vampire Diaries left us in tears when the finale aired. Vampires, werewolves, and witches are a match made in heaven in the supernatural town of Mystic Falls. Eight seasons of sexy supernatural beings and even better storylines still ignite passion in the TVD fandom years after the show’s demise.

Sit back, relax, and sink your fangs into all of these quotes from The Vampire Diaries. 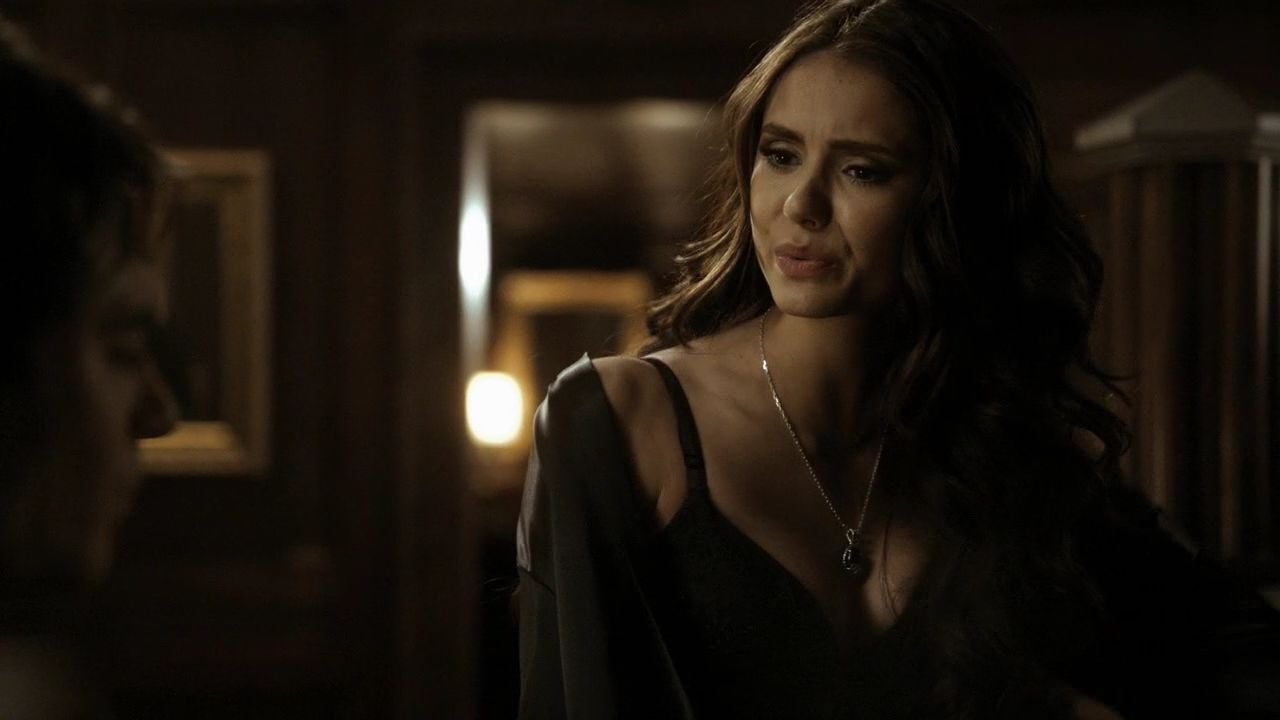 “I’ll be the safest psychotic b***h in town.”
— Katherine Pierce

Ah, Katherine Pierce, the queen of mean herself. This devious doppelganger definitely left her mark and proved Nina Dobrev is a woman of many talents including acting as three separate personalities in one show. Seriously, how many doppelgangers were there? 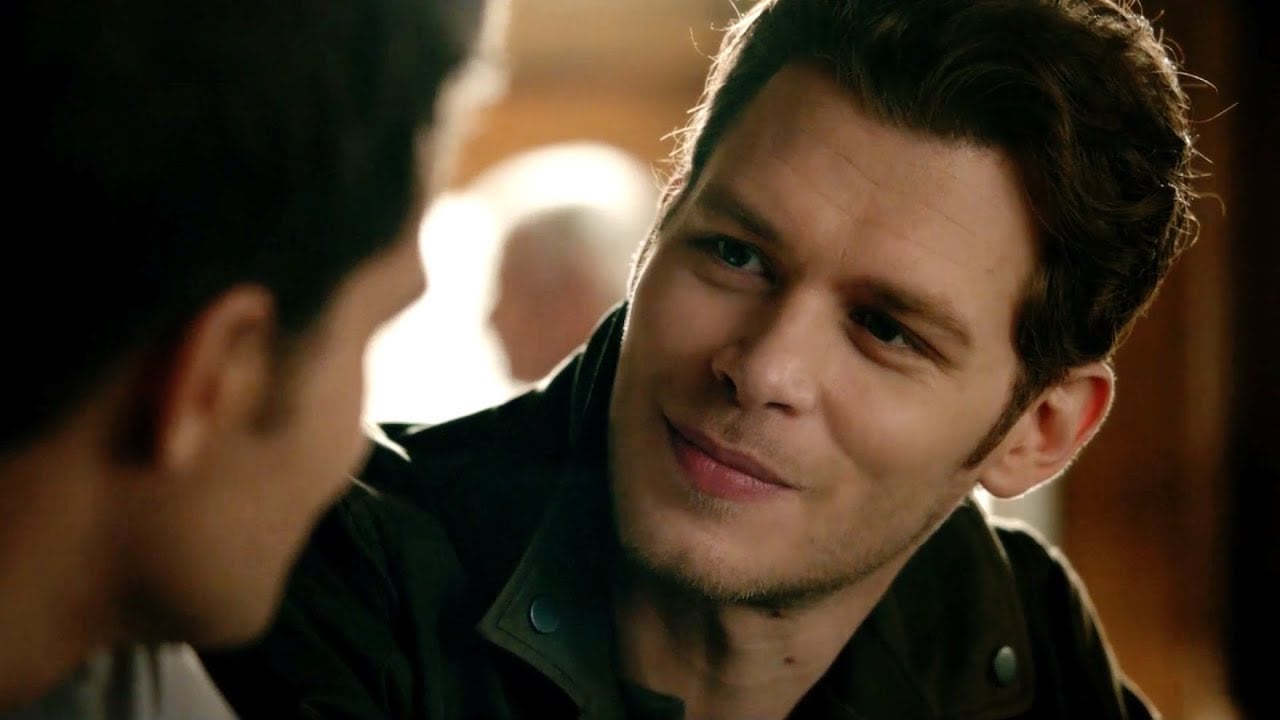 “He’s your first love. I intend to be your last, however long it takes.”
— Niklaus Mikaelson

Niklaus Mikaelson sets the standards for men everywhere. The romance, the passion, and his charming personality is the perfect combination. The Originals is a spin-off you should definitely watch. The Vampire Diaries has so many iconic quotes and this one is a fan favorite. 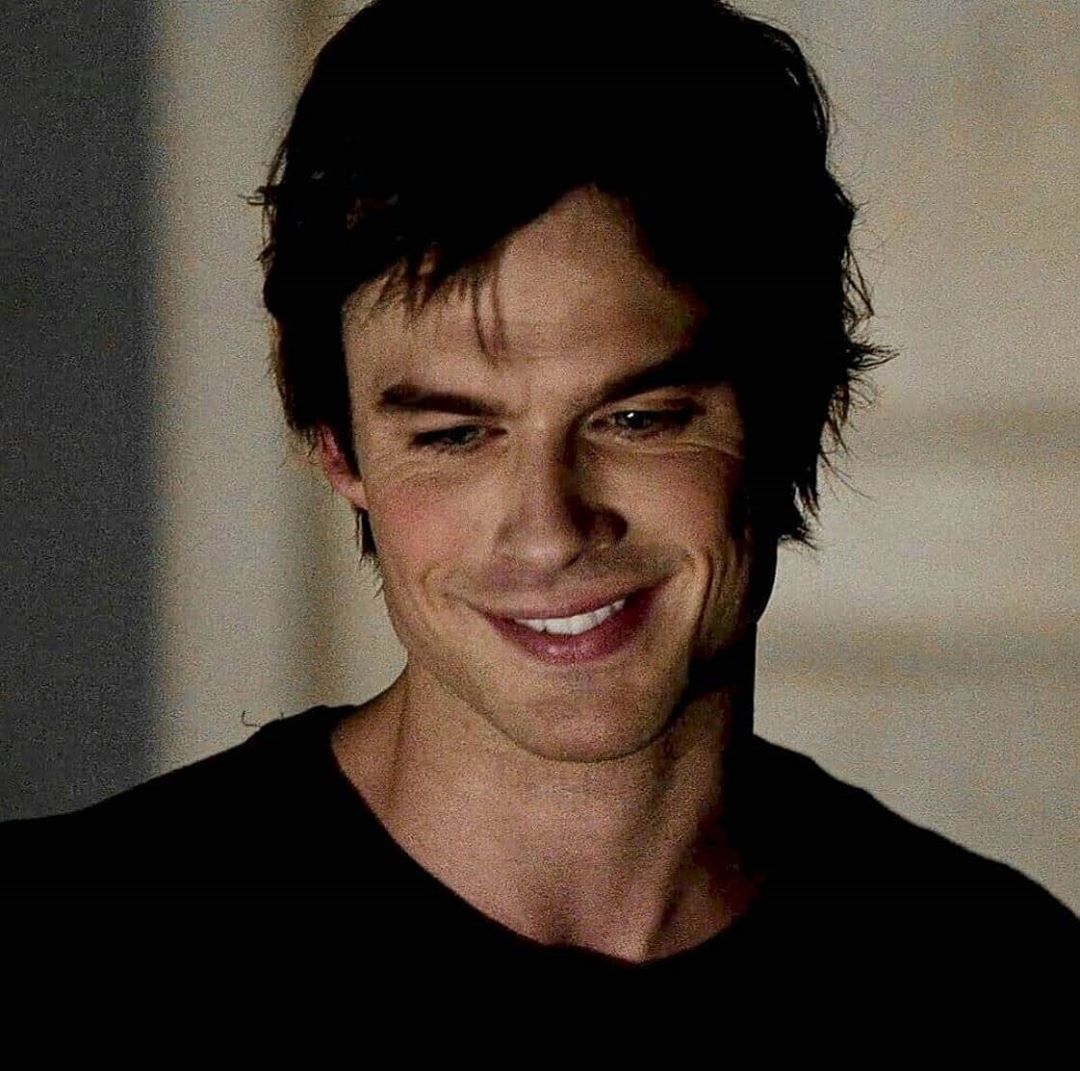 “You want a love that consumes you. You want passion and adventure and even a little danger.”
— Damon Salvatore

Elena Gilbert’s love triangle with the Salvatore brothers is epic. But we all knew Delena was endgame when this scene played in season 3. Elena chose Stefan for so long and her logic was, “he was there first”. This scene proves Damon actually appeared in Elena’s life first and it wasn’t until her shocking transformation into a vampire that she realized she was wrong. 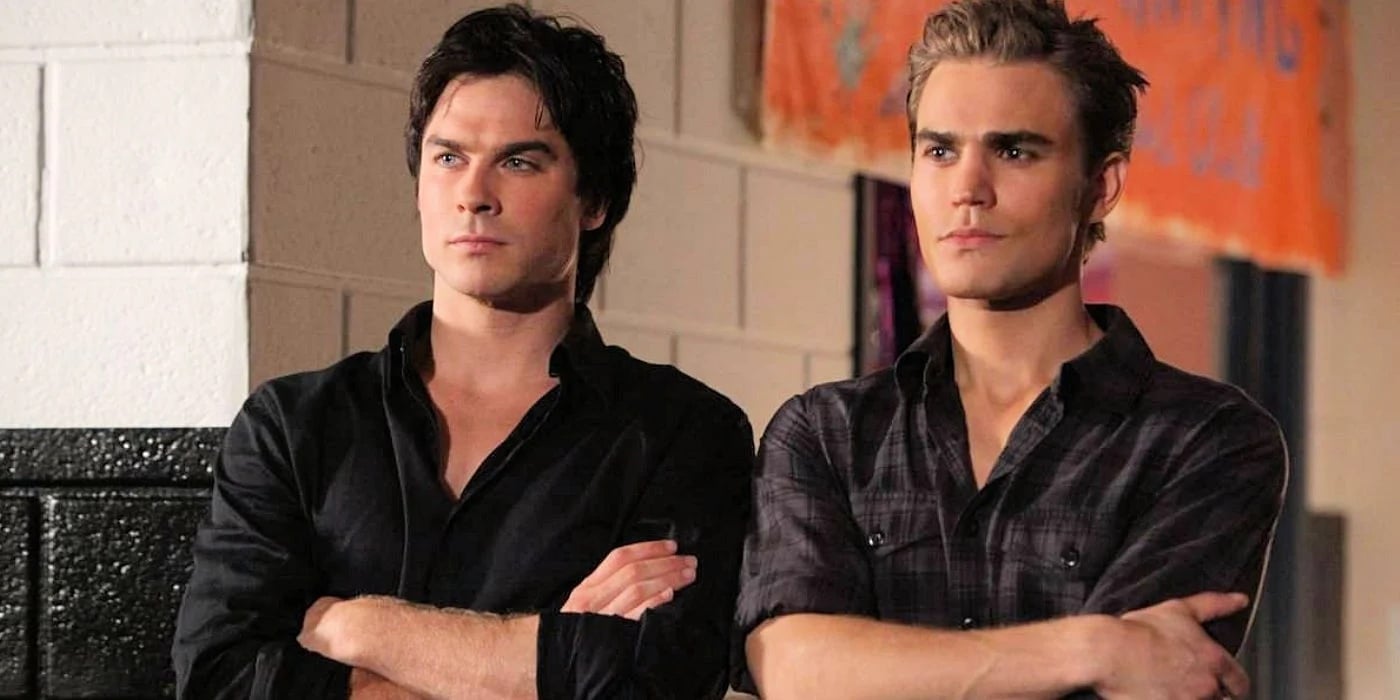 This love/hate relationship is the most consistent throughout eight seasons of The Vampire Diaries. The pair of good-looking vampire brothers became a crush for many fans . . . (including us!) 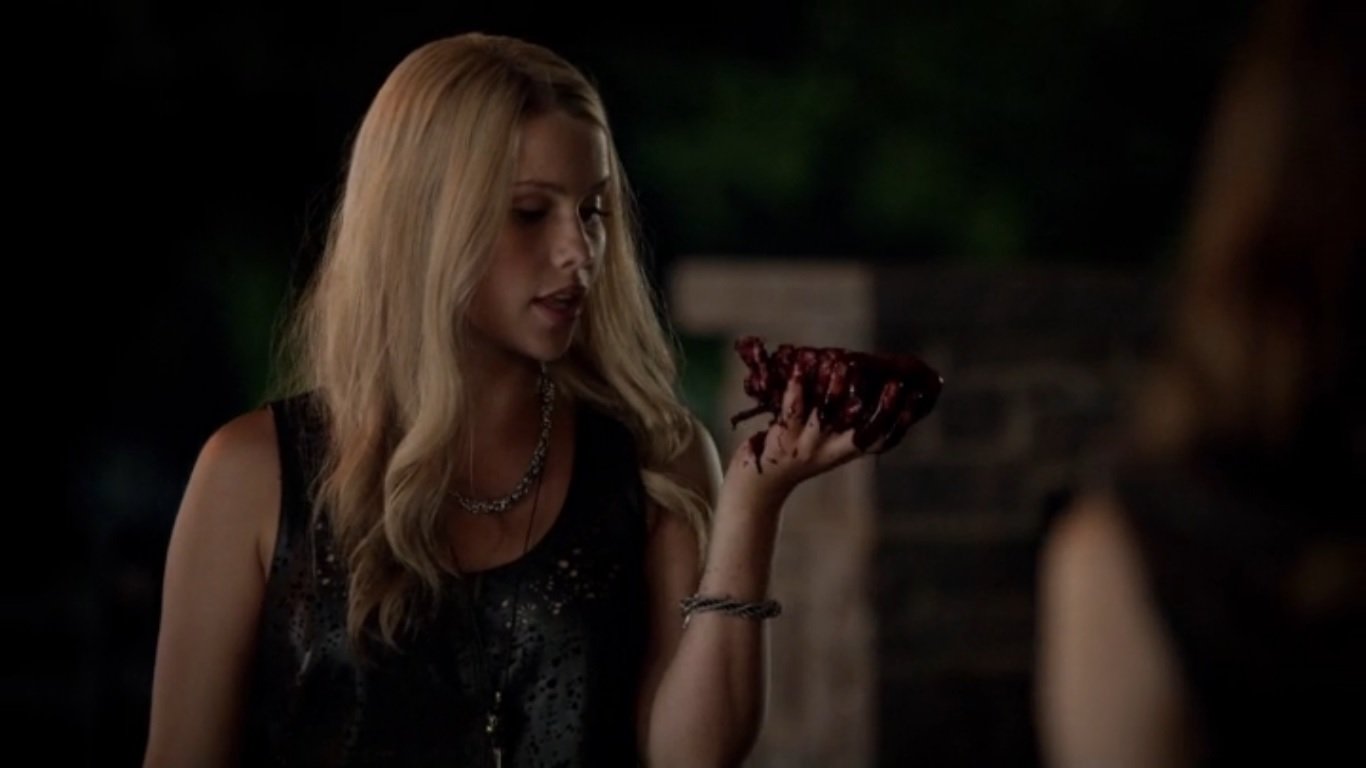 “The first rule of truly living – do the thing you are most afraid of.”
— Rebekah Mikaelson

The only Mikaelson sister had a truly tragic story of love & loss. The only thing she wants is to find happiness and that was always out of her grasp no matter how hard she tries. However, this quote does give courage to TVD fans everywhere. 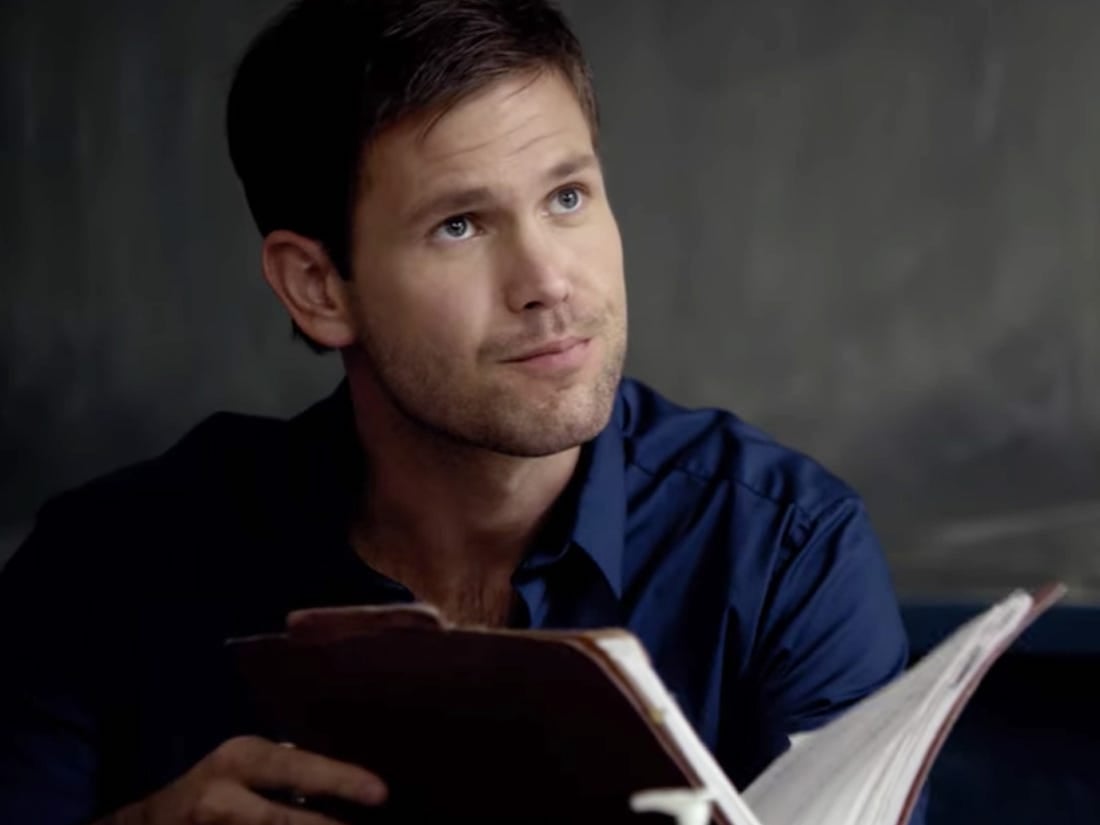 “Hell, you’re a d*ck, and you kill people, but I still see something human in you.”
— Alaric Saltzman

Humans? In Mystic Falls? Sounds impossible. However, the most human amongst them actually was the most supernatural. Alaric Saltzman & Damon Salvatore’s friendship is glorious. 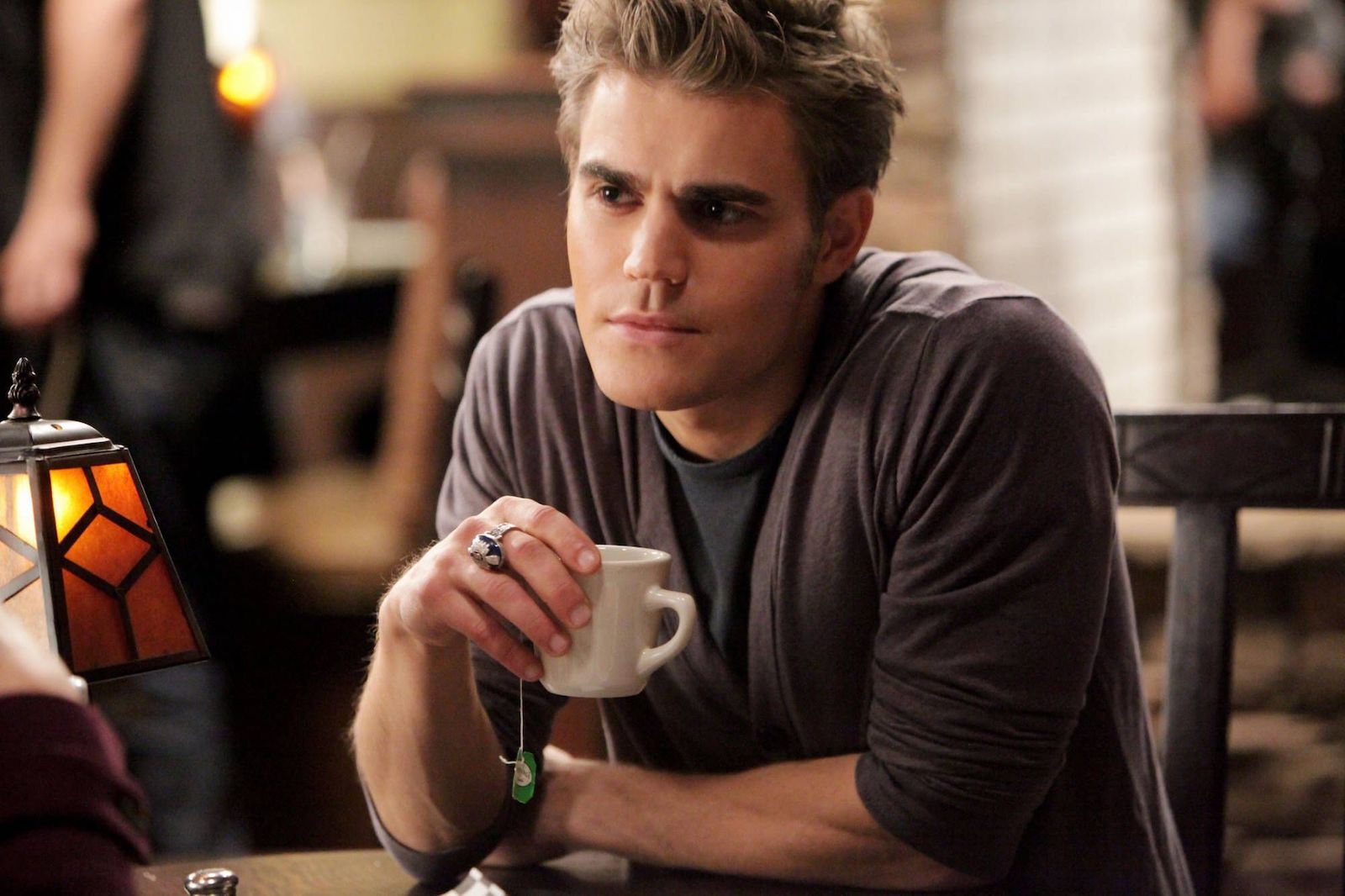 “We choose our own path. Our values and our actions, they define who we are.”
— Stefan Salvatore

Gorgeous Stefan Salvatore sets our standards way too high. The Vampire Diaries has a stunning cast and we can’t help but lust over them. Stefan has the looks and the words to match! 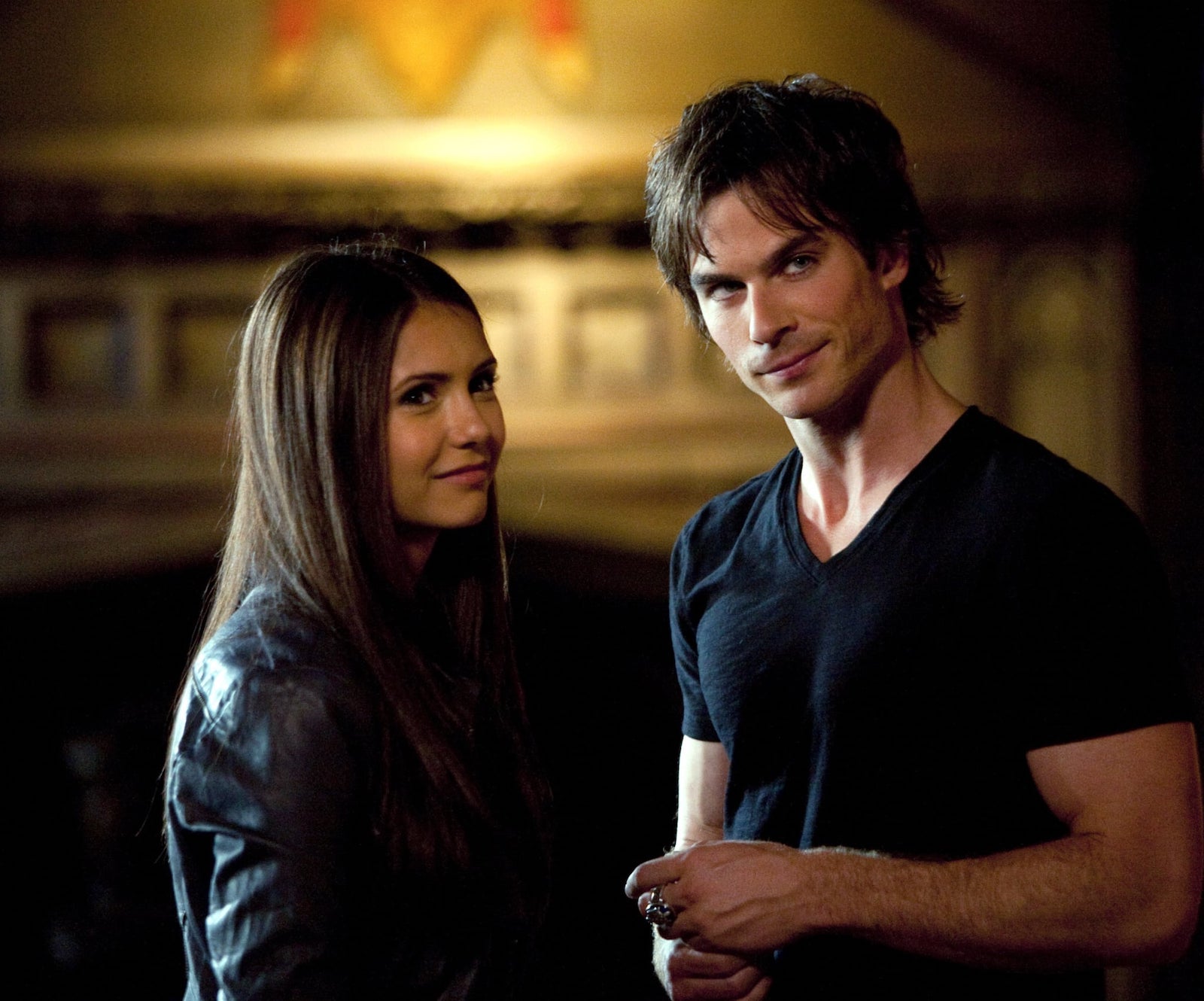 “I will always choose you.”
— Damon Salvatore

We can’t get enough of sultry Damon Salvatore, and he’s had some intense monologues throughout his time on The Vampire Diaries. Elena Gilbert chooses Damon and we can certainly see why. 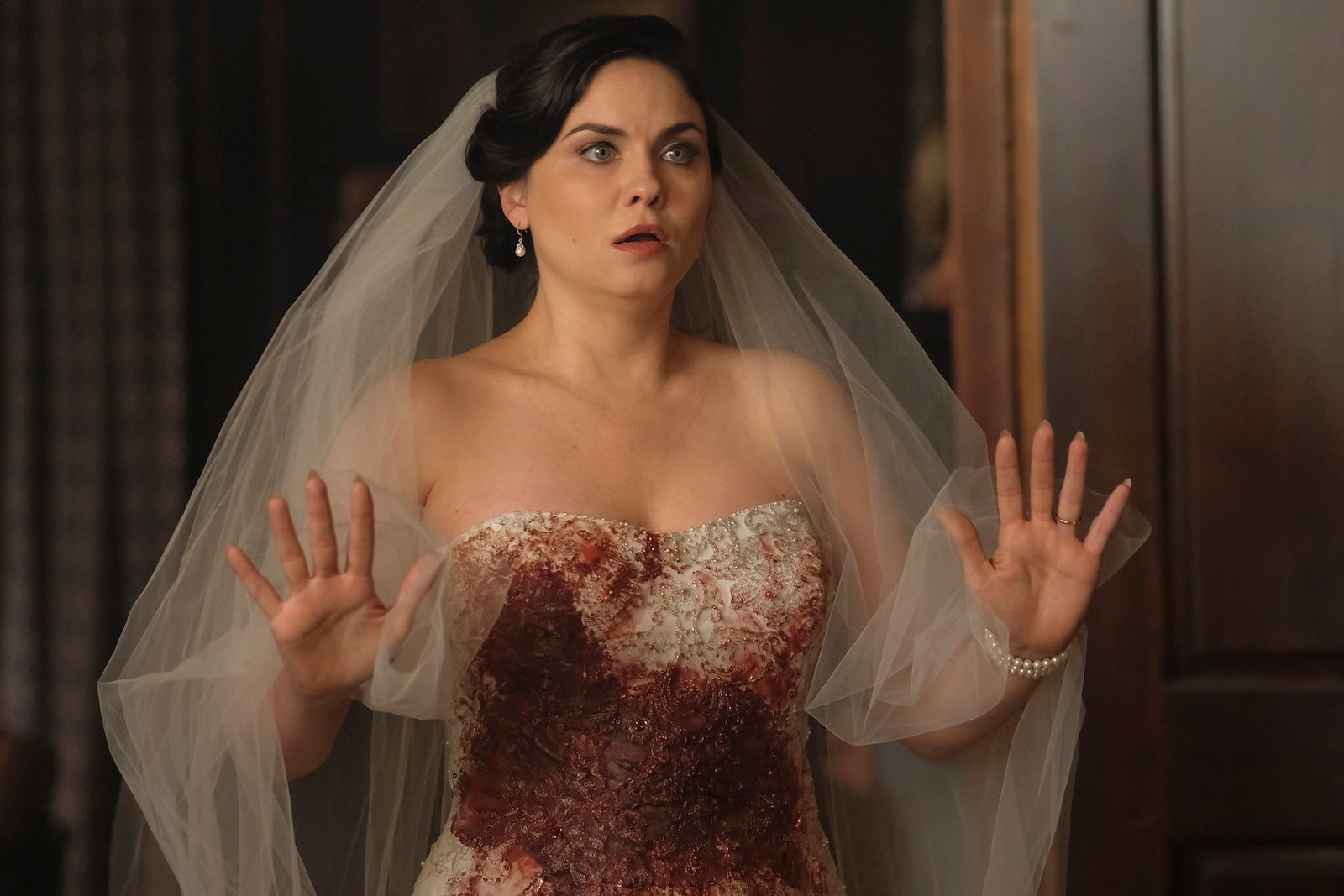 “Love’s always going to require a huge leap of faith. A big, scary leap over a hot pit of lava. And, you might end up heartbroken, but you might be the happiest person on the face of the Earth.”
— Jo Parker

Jo, we can’t get over your sad story. This quote makes us feel all kinds of emotions. The Vampire Diaries certainly knew how to play with our emotions throughout the show. 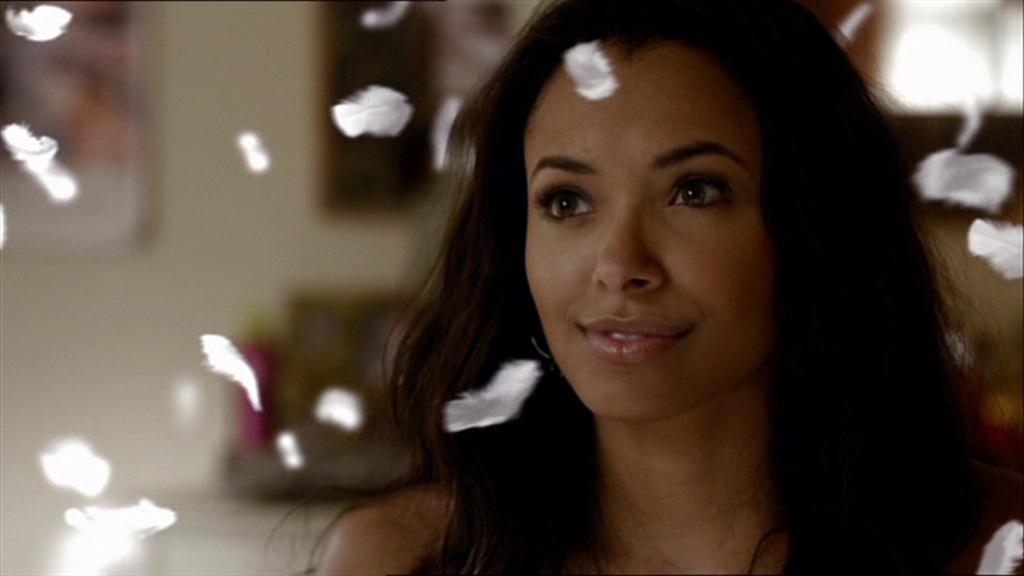 “So I’m gonna die? Is that what you’re trying to tell me? Because I’ve done it once or twice before and it’s not all that fun.”
— Bonnie Bennett

TVD’s Bonnie Bennett is the unluckiest witch & character in the franchise. It’s hard to count how many times she dies throughout the show. This quote perfectly sums up her humor and her ability to die a million times.

Which The Vampire Diaries quote is your favorite? Let us know in the comments.