Lena Luthor (Katie McGrath) has been one of the more brilliant character additions to Supergirl’s roster. Since her debut Supergirl’s second season (when the series made the move to The CW), Lena has remained the fan-favorite character on Supergirl. McGrath has been pretty much universally praised for her performance.

With the changes post-Crisis, the season five focus on the battle for Lena’s soul on Supergirl remains in full force. With Lex’s return and the Luthors now publicly adored figures, we’re curious to see which side Lena will land on (hopefully, once and for all). While we wait to see how the battle will end, here are some of the best Lena Luthor quotes from over the seasons. 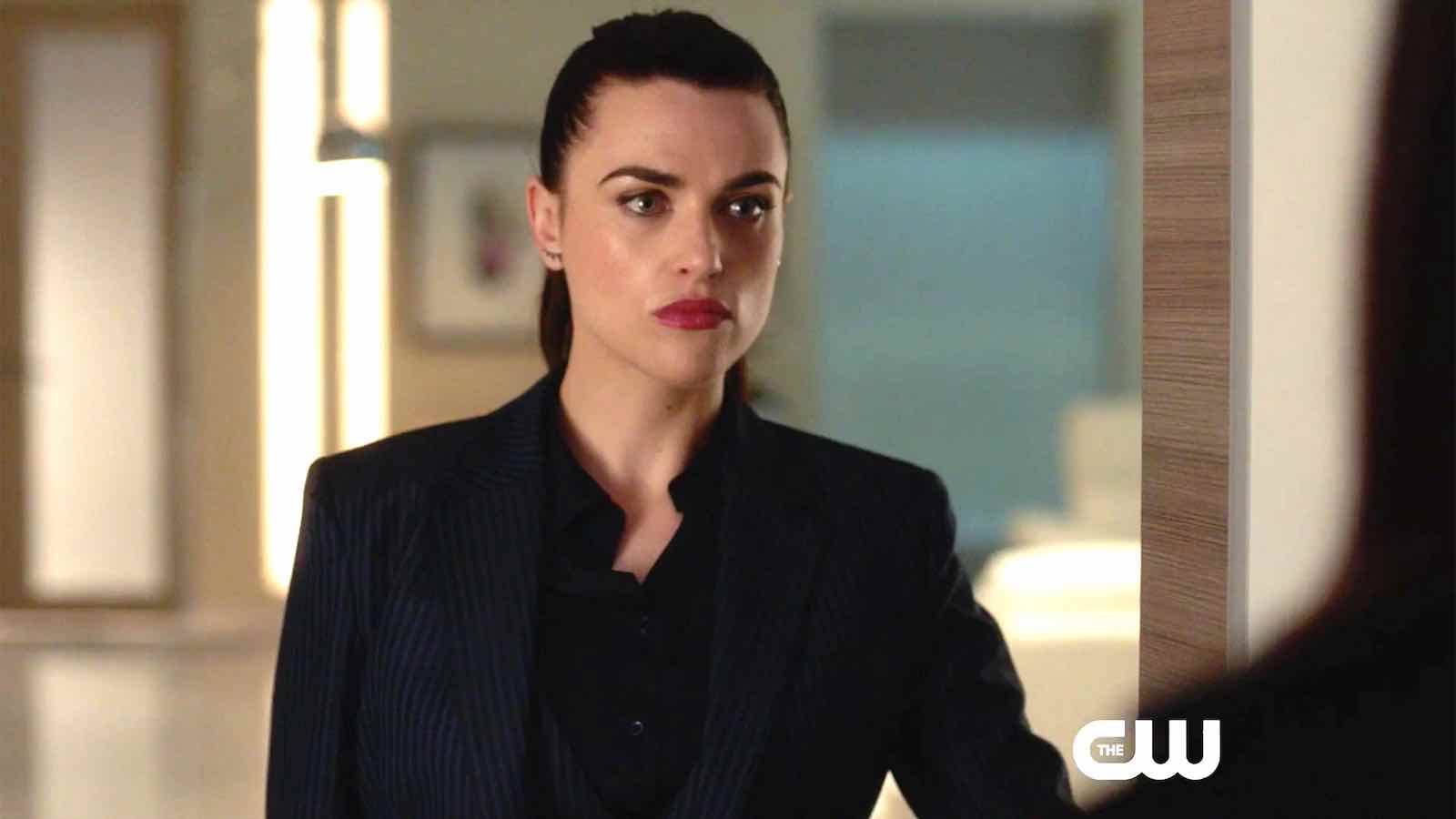 “I wouldn’t know, I’ve never stood behind a man.”

“You know, that door’s not really an entrance. . .You know, actually, I just wanted to thank you for earlier on. Not only did you save the lives of countless numbers of my employees, but mine as well.” 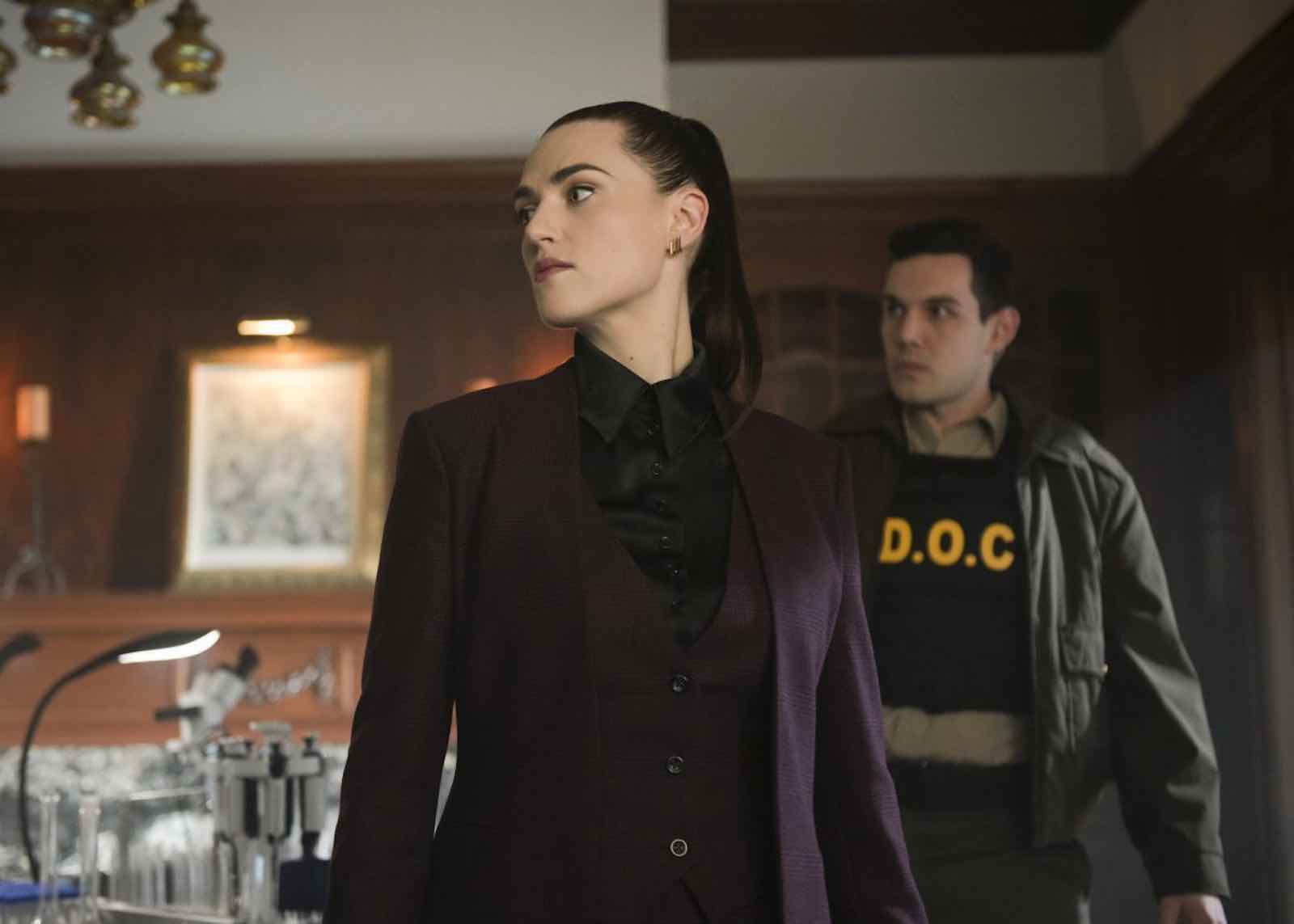 “Well, Supergirl may have saved me, but Kara Danvers, you are my hero.”

“Loss does strange things to my family, and I’ve lost a lot of people.” 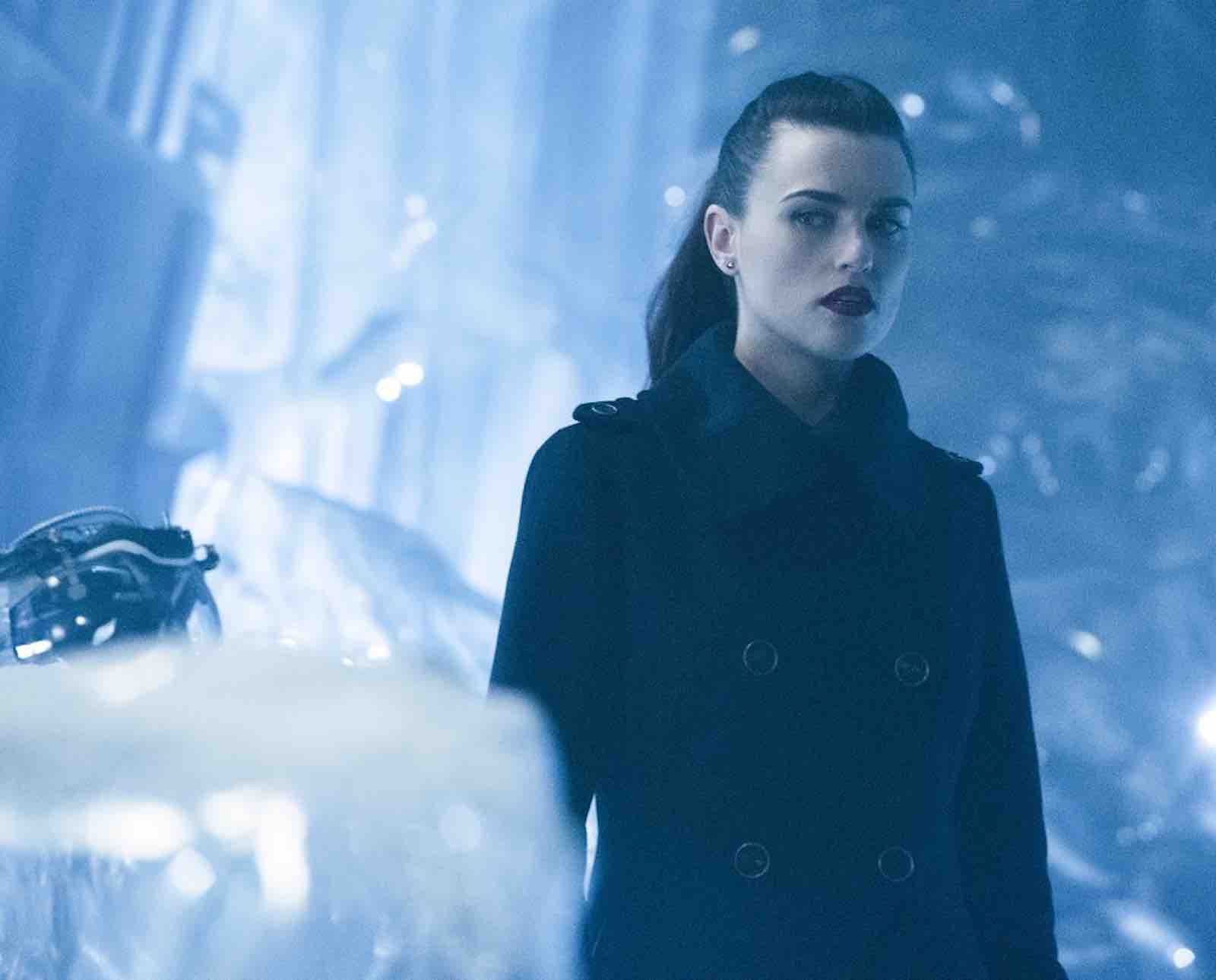 “People like you and me, we do what it takes to get what we want. And when we defeat Reign, I have no doubt you’ll figure it out.”

“Supergirl and I may not see eye to eye, but there is one thing we can agree on, and that’s that you need to be stopped. So enjoy your moment in the sun, Reign, because we are going to save Sam, and end you.”

“You shouldn’t have to wear a mask to be seen as how you really are, James. It shouldn’t be that way.”

“Trust is hard for me too, Supergirl, but since we seem to need each other, we’re just going to have to figure it out.” 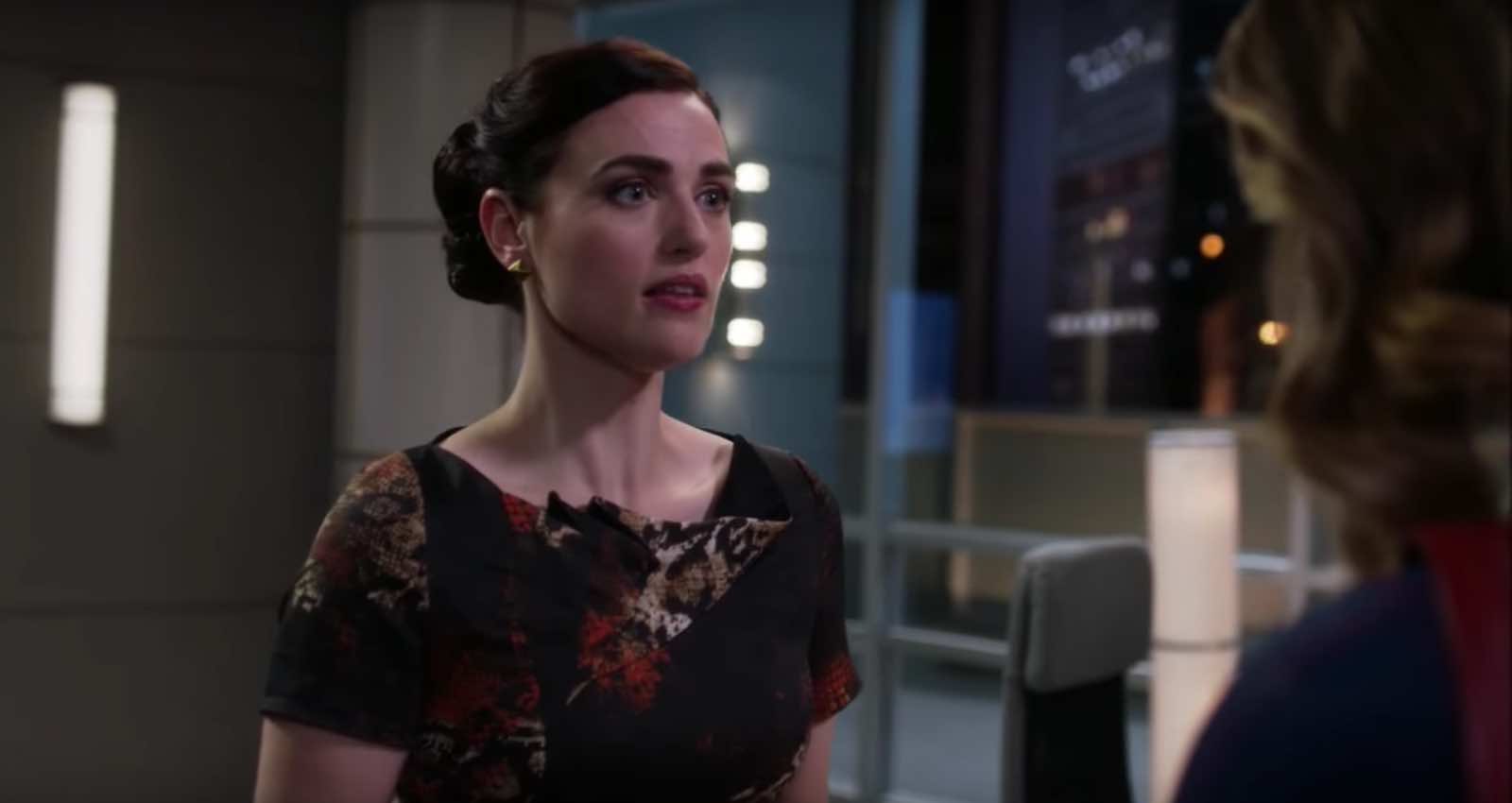 “I’m not the one who accidentally poisoned myself with Kryptonite in a quixotic attempt to kill an invincible man. And while I do find the irony that you now need the Black Kryptonite to cure yourself just delicious, you are my brother, Lex. I do want to save you. Besides, how can you pay your debt to society if you’re already dead?”

“I will not allow you to judge me and my use of science for the betterment of humanity.”

“But I don’t disagree with her main point. Why can’t humans be as powerful as aliens?” 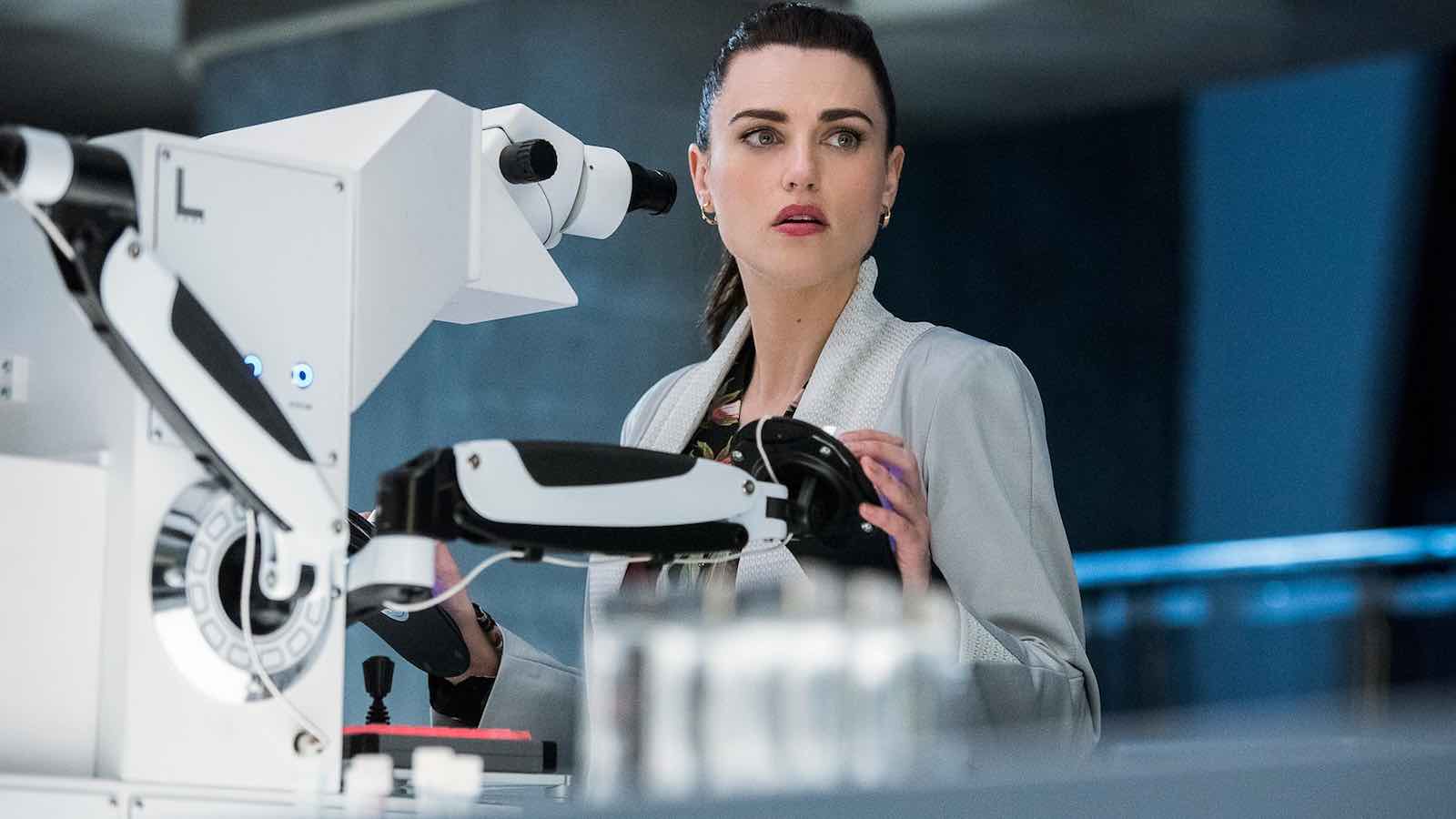 “I’m not a villain. You shouldn’t have treated me like one.”

“You see this? This is why I need to be in National City. There are people doing good there, who are trying to help. If I stay in Metropolis, I will always be the sister of the egomaniacal lunatic. But, if I go to National City, I can be the Luthor that shares her home with a Kryptonian, that helps her put the world back together instead of tearing it apart.”

“My mother always said actions speak louder than words. And I was there Eve. I was on the other side of that gun you pulled and I looked down the barrel and I knew that you would’ve shot me. So don’t tell me that you didn’t have a choice. There is always a choice and you always chose the same thing. You betrayed me because you wanted to. And you liked the power that it gave you. So if you want me to trust you, try telling the truth for once.”