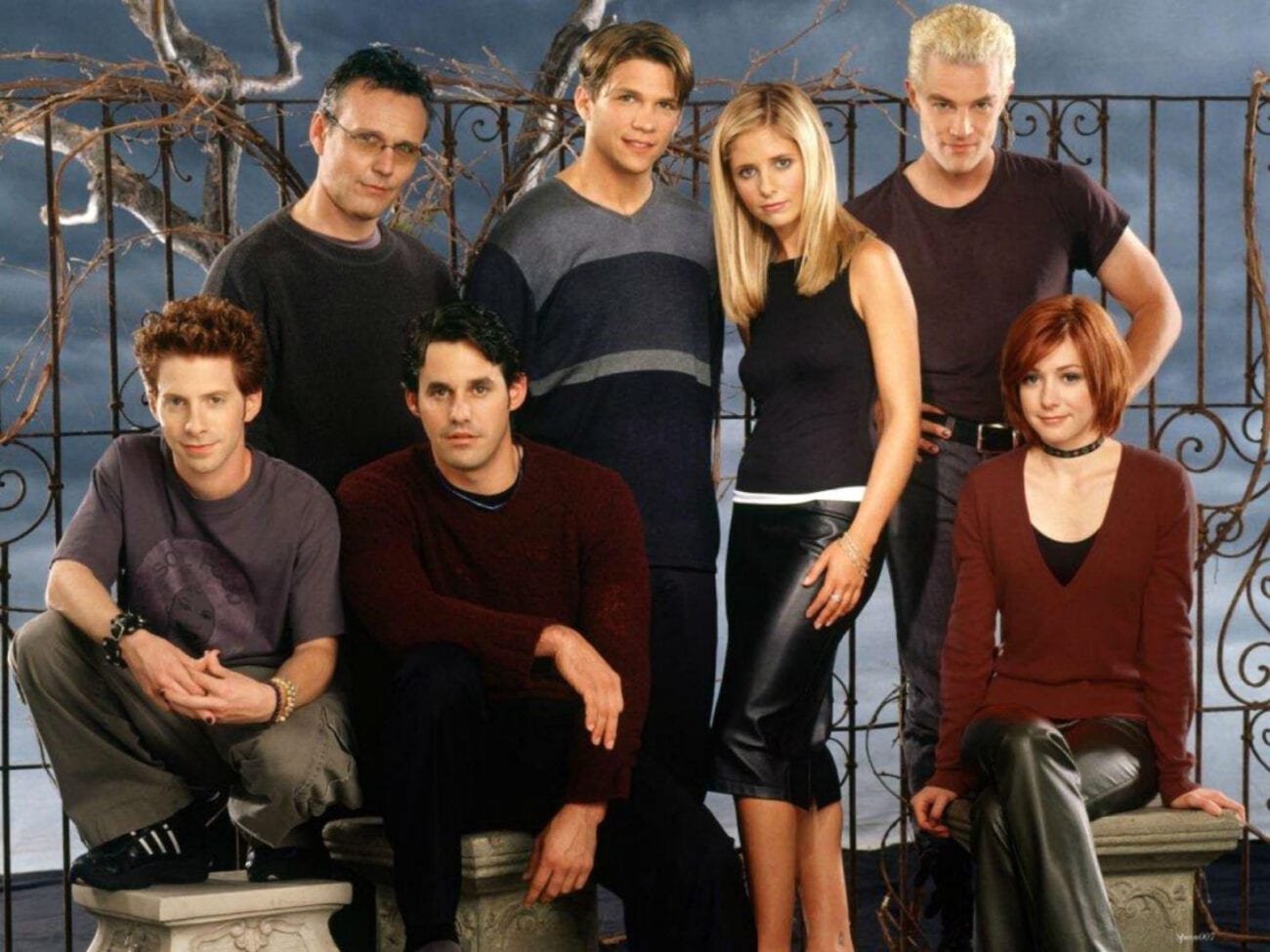 The Joss Whedon saga continues as the former cast of Buffy the Vampire Slayer is lining up to share their allegations against the once-celebrated showrunner.

Joss Whedon used to be hailed as a pioneer in sci-fi & fantasy shows. Buffy the Vampire Slayer is remembered for its colorful cast & innovative-for-its-day storyline. Even though it was canned after half a season, Whedon’s Firefly is considered a sci-fi TV classic. Then, he started taking on the big screen, breathing new life into franchises like the MCU & DC. 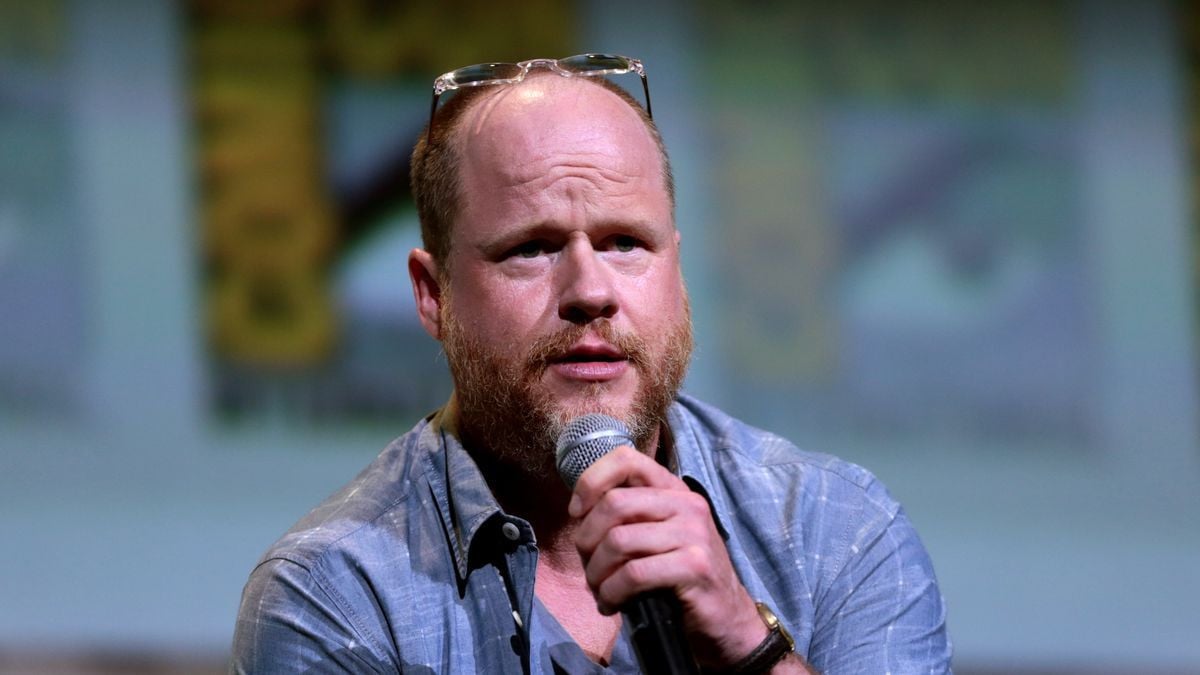 Then, Joss Whedon’s house of cards came crashing down on him after Ray Fisher, who was cast as Cyborg in Justice League, tweeted about abusive behavior he experienced after Whedon took the helm from Zac Snyder. TimeWarner launched an investigation which led to the firing of two producers. Then, things quieted down . . .

Until last week. Buffy the Vampire Slayer & its spinoff series Angel star Charisma Carpenter spoke out about disturbing behavior on Whedon’s part. Soon, other cast members followed suit. Here’s what they had to say.

In a tweet last week, Charisma Carpenter claimed she experienced casual meanness, harassment, and possibly pregnancy discrimination while being part of the Buffy the Vampire Slayer cast. In her tweet, she explained that Ray Fisher’s firing from the Justice League cast was the last straw for her, and it prompted her to speak out.

Apart from alleged taunting & passive-aggressive remarks, Carpenter stated that after her pregnancy, Whedon called her into a private meeting, asked her if she was “going to keep it”, and “proceeded to weaponize my womanhood and faith against me . . . attack my character, mock my religious beliefs, accuse me of sabotaging the show, and unceremoniously fire me the following season once I gave birth.”

“Our society and industry vilify the victims and glorify the abusers for their accomplishments. The onus is on the abused with an expectation to accept and adapt to be employable,” she continued, telling her followers she was scared that her speaking out would make her unemployable in the movie industry.

However, Carpenter stated she wished she spoke out sooner, saying: “I wish I said something sooner. I wish I had the composure and courage all those years ago. But I muted myself in shame and conditioned silence.” 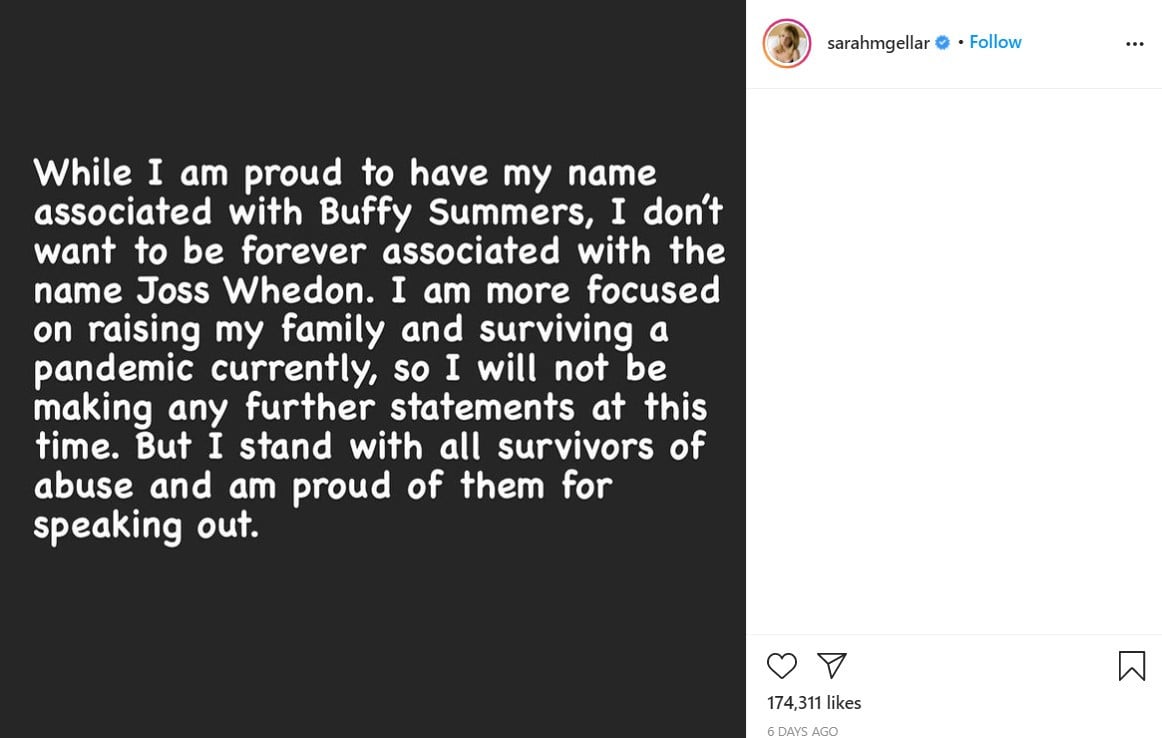 Buffy herself spoke out in solidarity with Buffy the Vampire Slayer cast members. While she didn’t elaborate on her experiences, citing her focus on getting her family through the pandemic at the moment, Sarah Michelle-Gellar said she “stands with all survivors of abuse” and “is proud of them for speaking out”.

Not only is the Buffy lead speaking out, but Angel star David Boreanaz also tweeted to Charisma Carpenter: “I am here for you to listen and support you”, Boreanaz tweeted at Carpenter on February 14th.

Carpenter responded to his tweet: “I know you’re there for me, David. I appreciate all you’ve done to demonstrate that support privately as well. Especially since Wednesday. Thank you so much.” 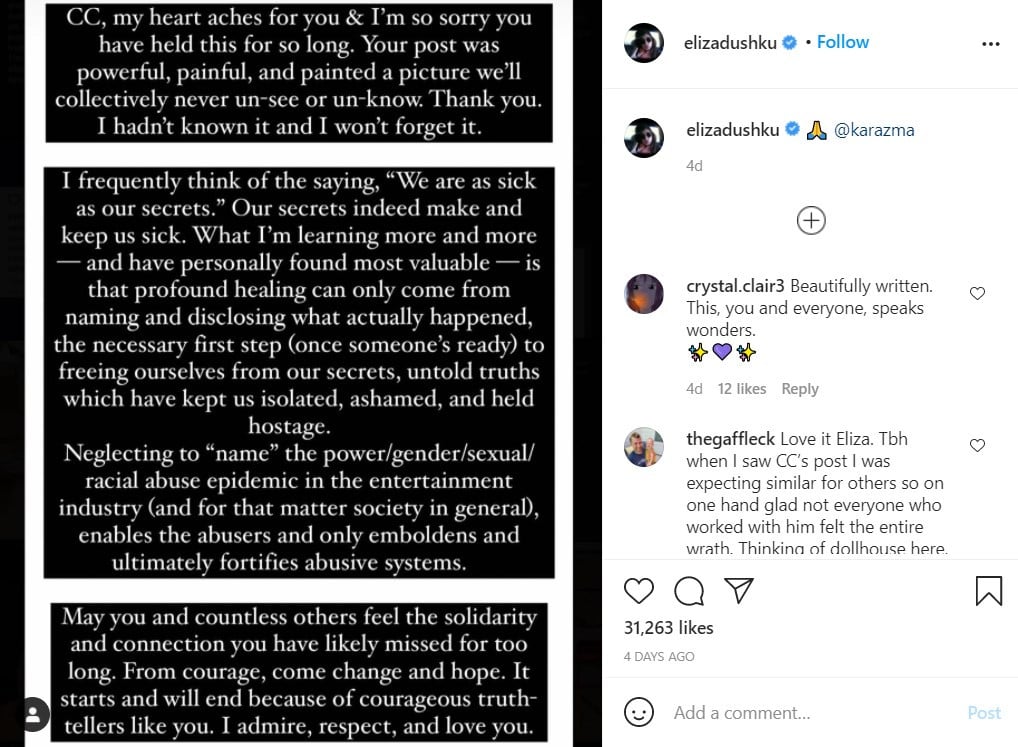 Eliza Dushku was cast as Faith Lehane in both Buffy the Vampire Slayer & Angel. She responded to Charisma Carpenter’s tweet with the #IStandWithCharismaCarpenter hashtag and also corroborated Carpenter’s claims that Buffy was a toxic work environment.

“CC my heart aches for you and I’m so sorry you have held this for so long. Your post was powerful, painful and painted a picture we’ll collectively never un-see or un-know”, she told her fellow Buffy castmate.

So at the end of the month @AllCharisma and I are going to be doing a virtual chat together. Charisma is one of the smartest, funniest, kindest people I know. It’s gonna be a blast and we would love to have you join us. There are still a few tickets left: https://t.co/SAcaW3mWlz pic.twitter.com/wRCODAhtod

Amber Benson was cast as the lesbian witch Tara Maclay in Buffy the Vampire Slayer. She also tweeted in support of Charisma Carpenter.

“Buffy was a toxic environment and it starts at the top”, the Buffy cast member tweeted. “Charisma Carpenter is speaking truth and I support her 100 per cent. There was a lot of damage done during that time and many of us are still processing it 20-plus years late.”

Amber Benson will be appearing with Charisma Carpenter at MyCon on February 27th, hosting a virtual chat together. No word on whether or not they will address the allegations there.

These are just some of the cast members from Buffy the Vampire Slayer who are coming forward with abuse allegations against Joss Whedon. Others include James Marsters (Spike), Anthony Head (Giles), and Marti Noxon, who worked as a writer, director, and executive producer on the show. Do you think more will come out? Let us know in the comments!