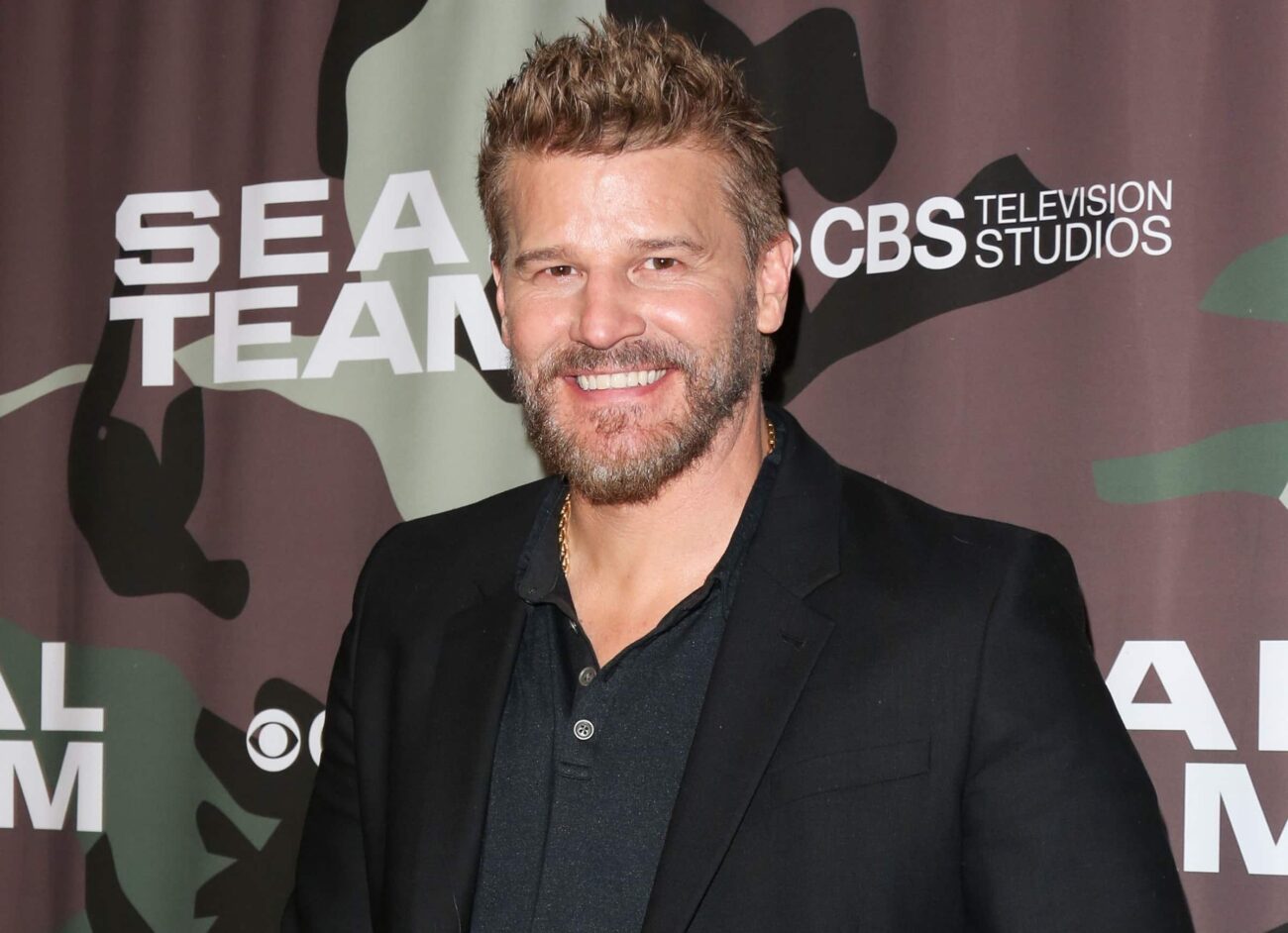 Joss Whedon and David Boreanaz: Did they get along on the ‘Angel’ set?

It took a few days, but Angel finally followed Buffy’s lead. David Boreanaz, who came to fame thanks to playing the tortured vampire, took to social media on Valentine’s Day to weigh in on the most recent Joss Whedon controversy. You know, the one where Charisma Carpenter is accusing the Buffy & Angel creator of being a terrible person.

David Boreanaz worked with Joss Whedon & Charisma Carpenter on both shows, Buffy & Angel, so you know he had to have an opinion. Especially since Carpenter was written out of the Whedonverse while being part of Angel, the show Boreanaz led. 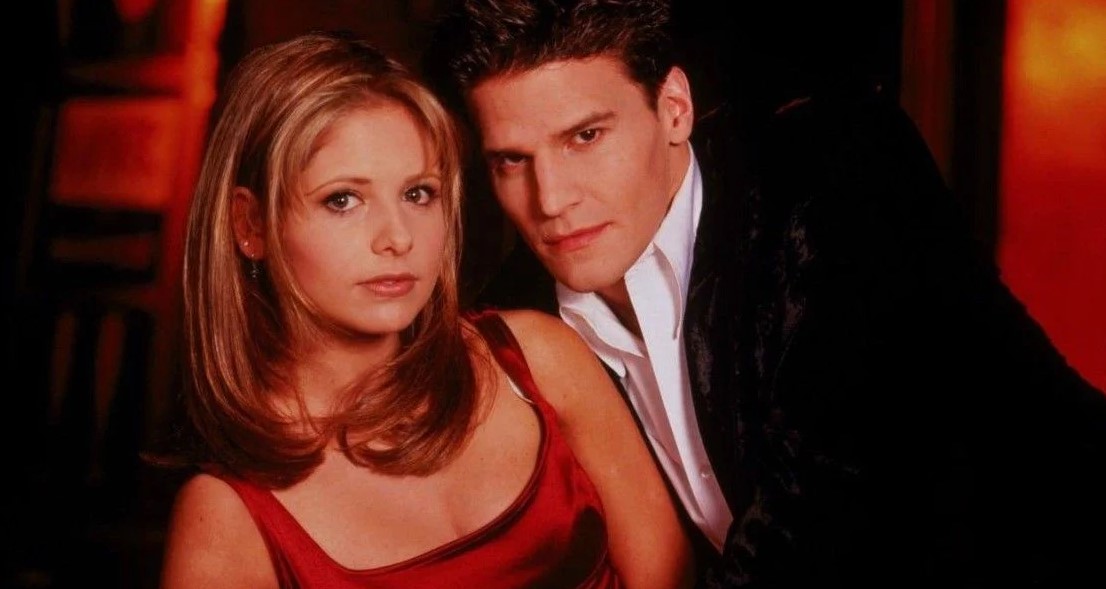 More modern and slightly less geeky audiences probably know David Boreanaz from shows like Bones or SEAL Team, not from Buffy or Angel. But Buffy was Boreanaz’s big break, and it came directly from Joss Whedon. Boreanaz’s character – a mopey hunky “good” vampire with a dark past – was such a hit with audiences, he landed his own spinoff show after three seasons.

When David Boreanaz got his very own show in Angel, he took a couple of Buffy co-stars with him. One of them was Charisma Carpenter, whose character, Cordelia Chase, became a potential love interest for Boreanaz’s Angel during the show’s first few seasons. Carpenter’s role in Angel was arguably even more important than her role in Buffy. Until Joss Whedon fired her, that is.

Charisma Carpenter’s allegations against Joss Whedon span her experiences in both shows, so the past few days have been marked by Buffy & Angel cast members piping in with messages of support for the actress. Meanwhile, Whedon has remained silent, not acknowledging the accusations of psychological abuse he allegedly inflicted on Carpenter & others. 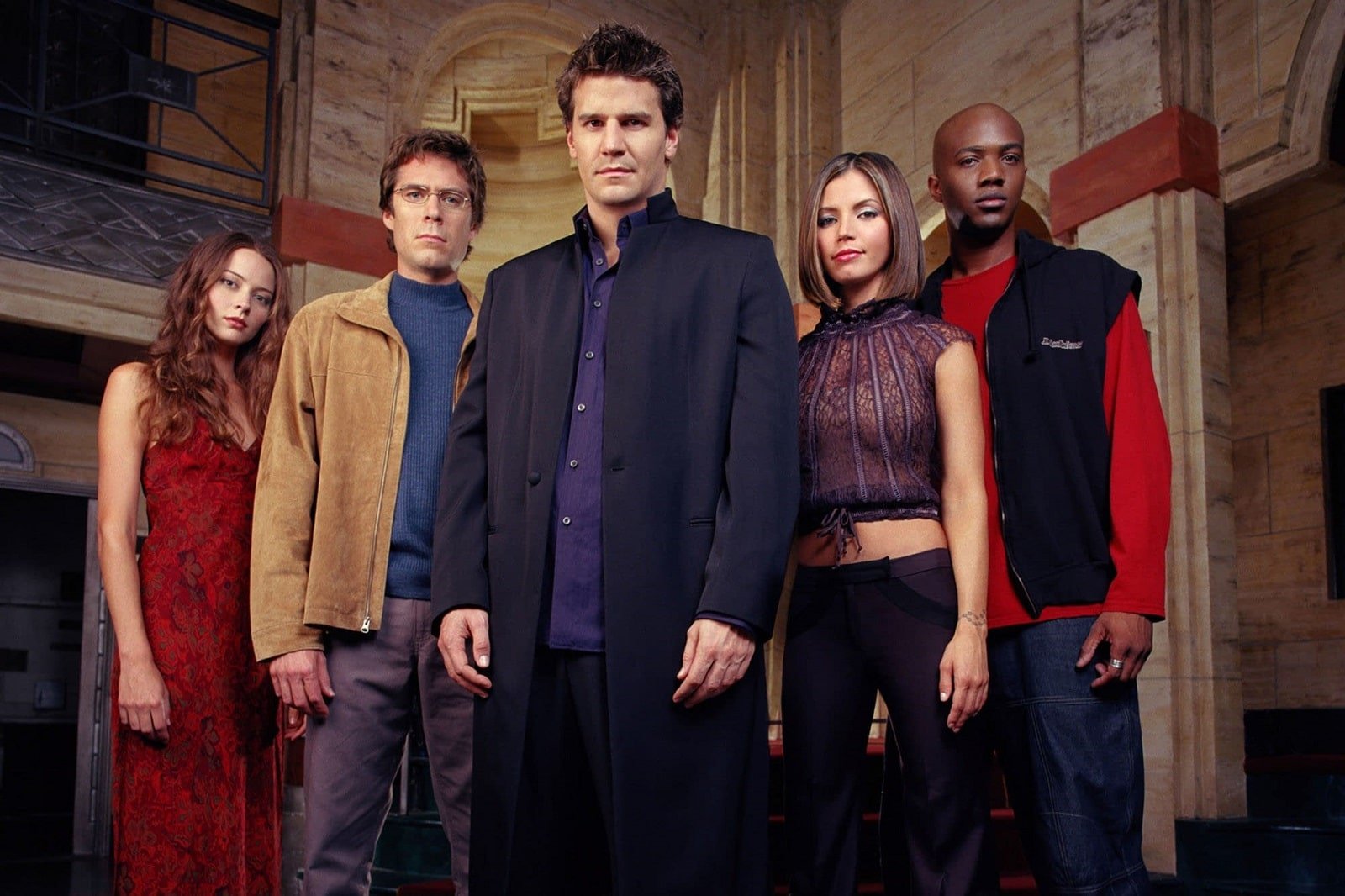 Not gonna lie: it was getting a little weird, seeing Charisma Carpenter getting all this support from a group of Whedonverse alums . . . with a big David-Boreanaz-sized hole in the middle. So it was a relief to see Boreanaz finally speaking up about the Whedon debacle, even if his statement wasn’t as damning or eloquent as those of some of his costars.

Basically, David Boreanaz replied to his Angel co-star’s tweet with words of support: “I am here for you to listen and support you. Proud of your strength.” And some supportive emojis, of course. Not as memorable as Sarah Michelle Gellar’s “I don’t want to be associated with Joss Whedon” post, but at least it expressed support for Charisma Carpenter in these tough times.

Charisma Carpenter replied to Boreanaz’s tweet, thanking him for “all you’ve done to demonstrate that support privately as well.” So for all we know, David Boreanaz has been backing up his Angel co-star from the very beginning – he just took his sweet time sharing with social media. Angel & Cordelia 4EVER. 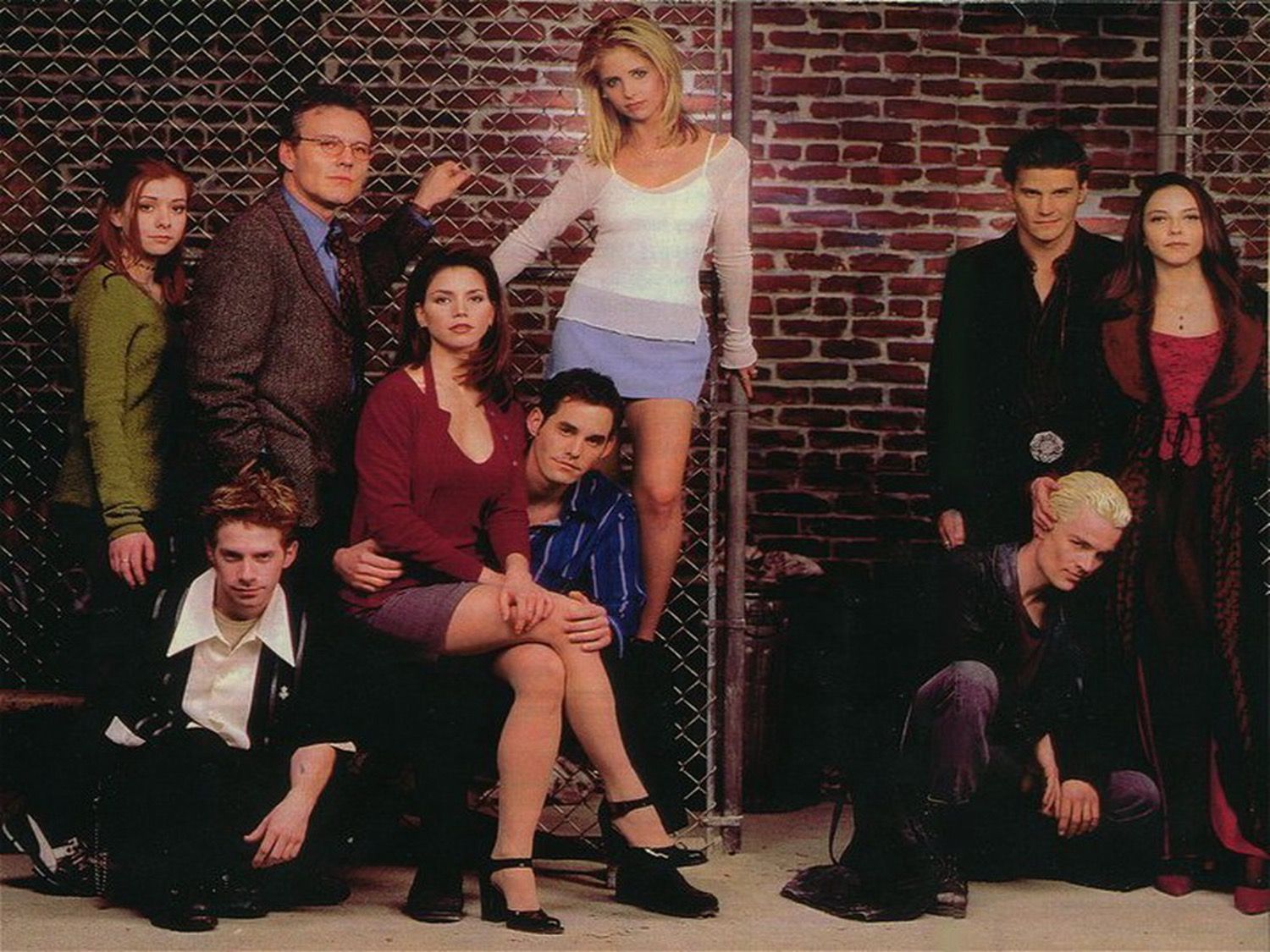 Now that David Boreanaz has made clear where his allegiances lie, the silence from other Whedonverse stars has become even more notorious. Several members of Buffy’s “Scooby Gang” haven’t said anything regarding the Carpenter v Whedon battle. We’re looking at you, Nick Brendon, Alyson Hannigan, and Seth Green.

Not a single person has come out in Joss Whedon’s defense, yet.