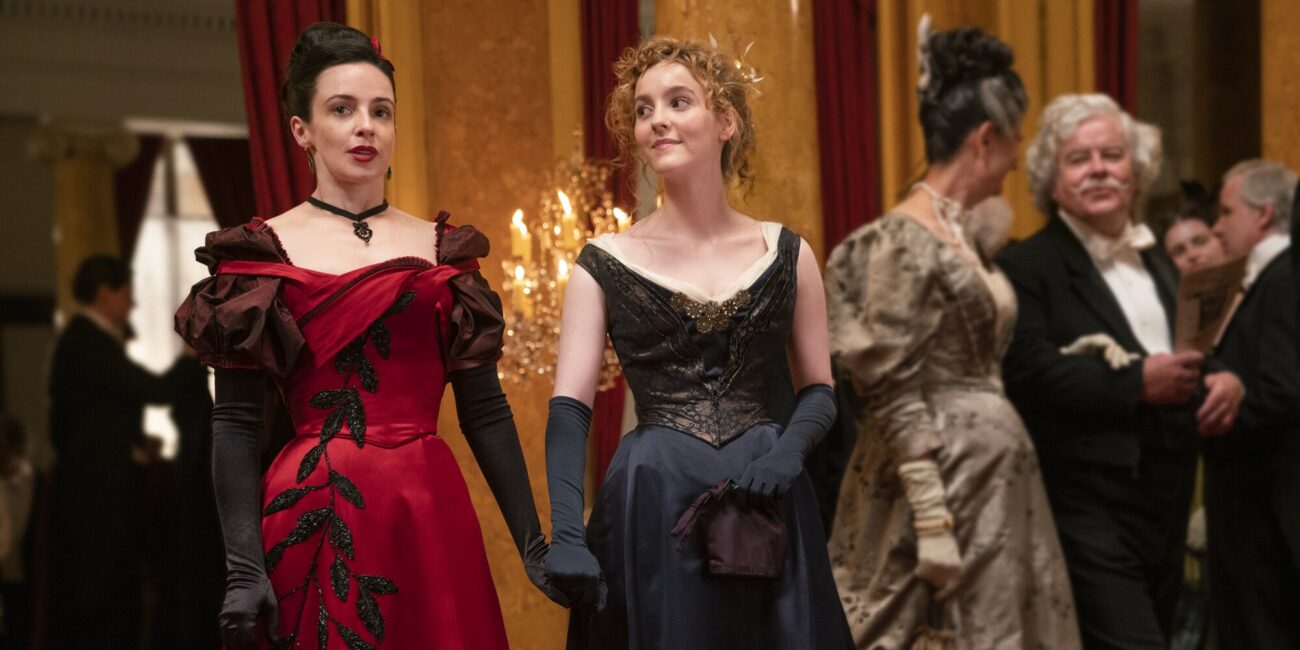 Joss Whedon’s name was once a sign of golden content in the sci-fi TV world. Between Buffy: The Vampire Slayer, Angel, and Firefly, he was a powerhouse in the late 90s & early 00s. Returning to TV for The Nevers on HBO Max, it seemed like nothing could take Whedon down.

Then the allegations began. First, it was Ray Fisher claiming Joss was abusive on the set of Justice League. Next, two married members of the stunt team for Buffy claimed Joss told them to break up or quit. Later, James Marsters claimed Joss backed him into a wall and made it clear Angel was going to be killed off no matter how popular he was.

Now, the heftiest allegations against Joss Whedon are coming from Buffy actress Charisma Carpenter. From calling a pregnant Carpenter fat to belittling her for getting a religious tattoo, Carpenter claims Whedon made life on set hell for her. With these new facts coming to light, should HBO go forward with The Nevers? 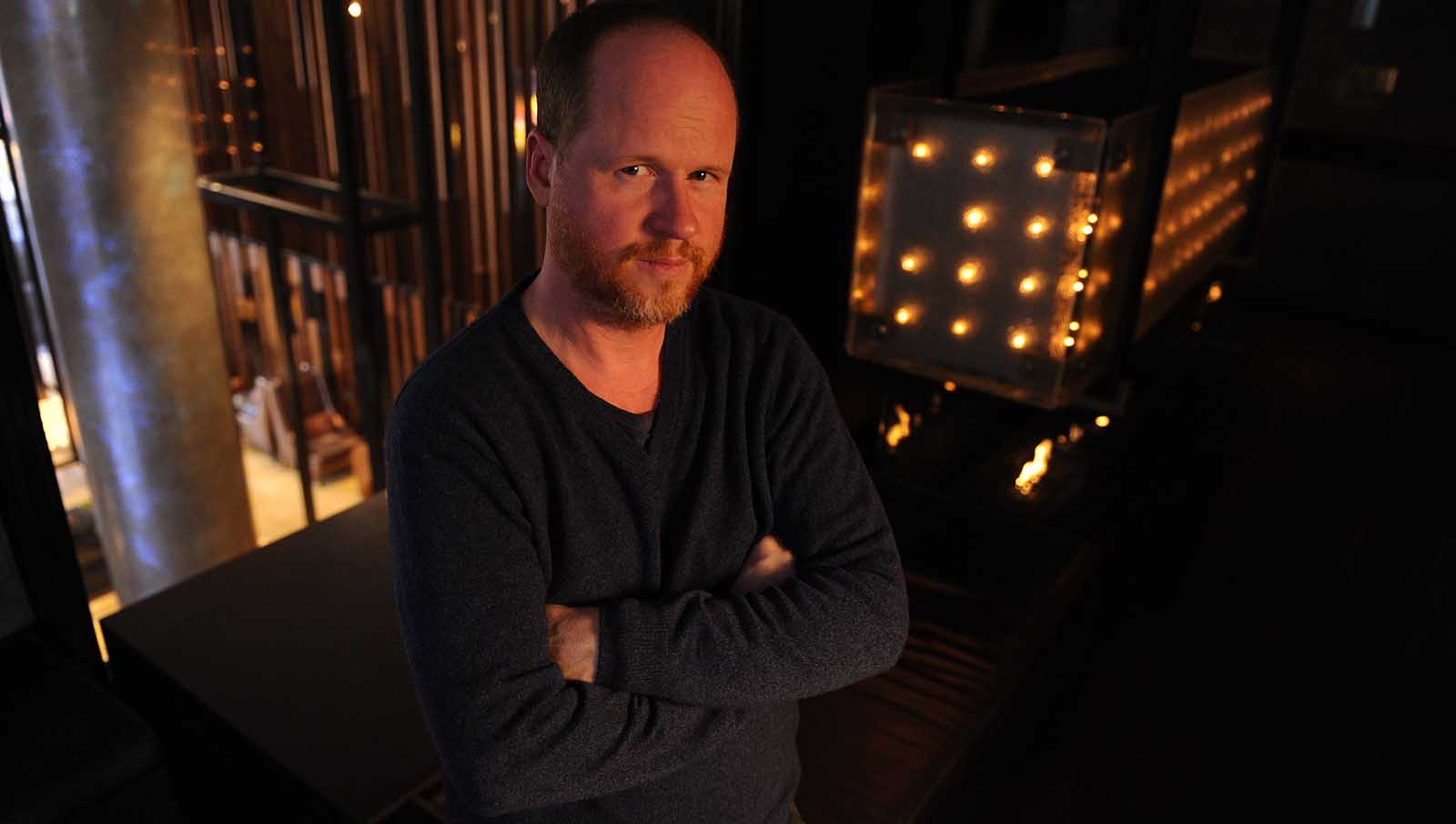 “History of being casually cruel”

In Carpenter’s statement on Twitter, she makes it clear Joss Whedon was the leader of the trouble she experienced while working on Buffy. “All that promise and joy sucked right out. And Joss was the vampire.”

Smith even cited how another crew member told him Whedon did “a fair amount of trashing [Snyder’s] version of the movie” while filming reshoots on set. Even his own ex-wife, Kai Cole, came out in 2017 about numerous incidents of Whedon’s infidelity and used his marriage “so no one would question his relationships with other women or scrutinize his writing as anything other than feminist.” 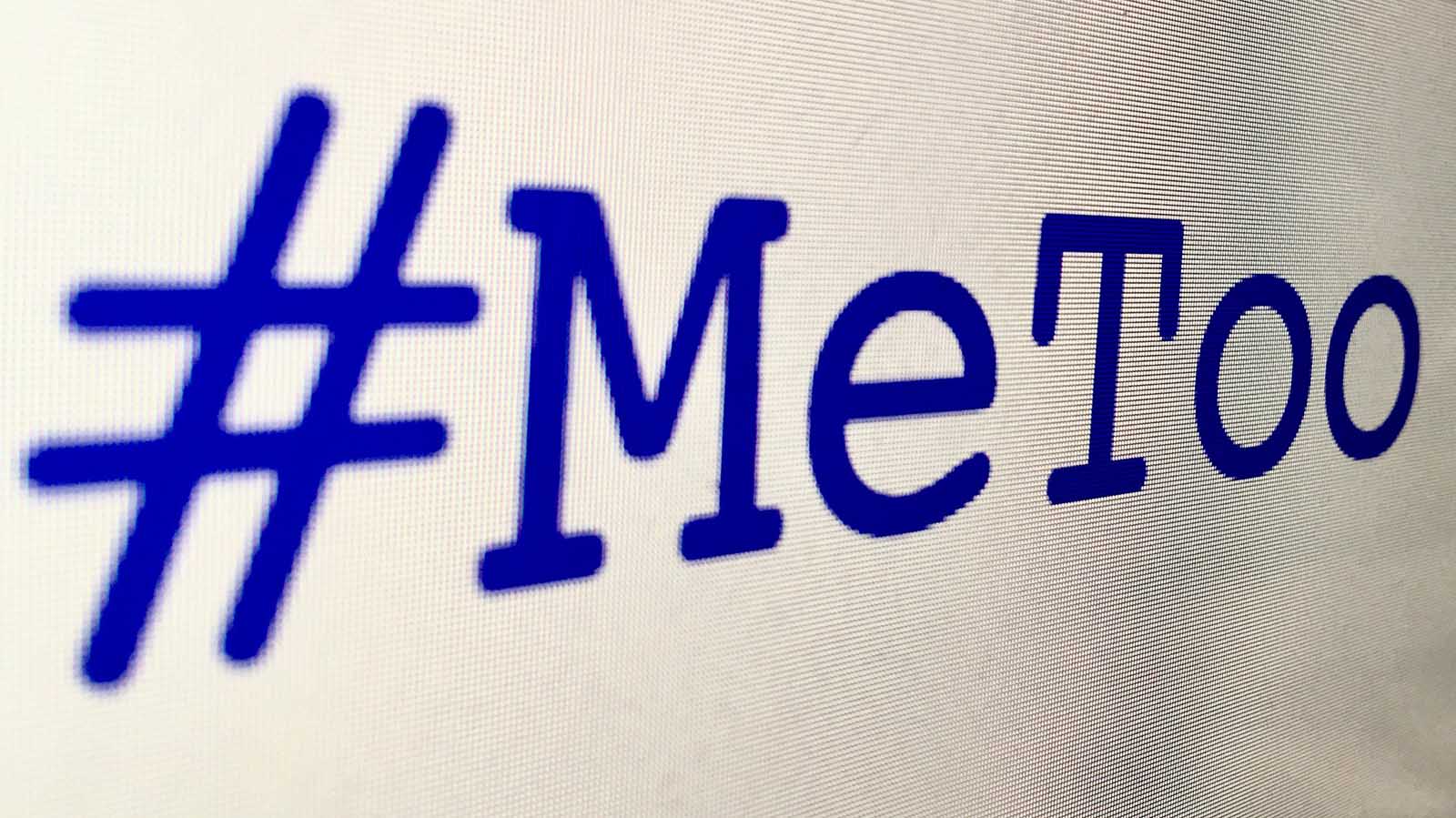 The post-#MeToo era in Hollywood has left an important question for executives everywhere: how do you handle allegations against big talent? The circumstances surrounding The Nevers aren’t unique, so we can look towards other #MeToo examples to see what HBO can do. 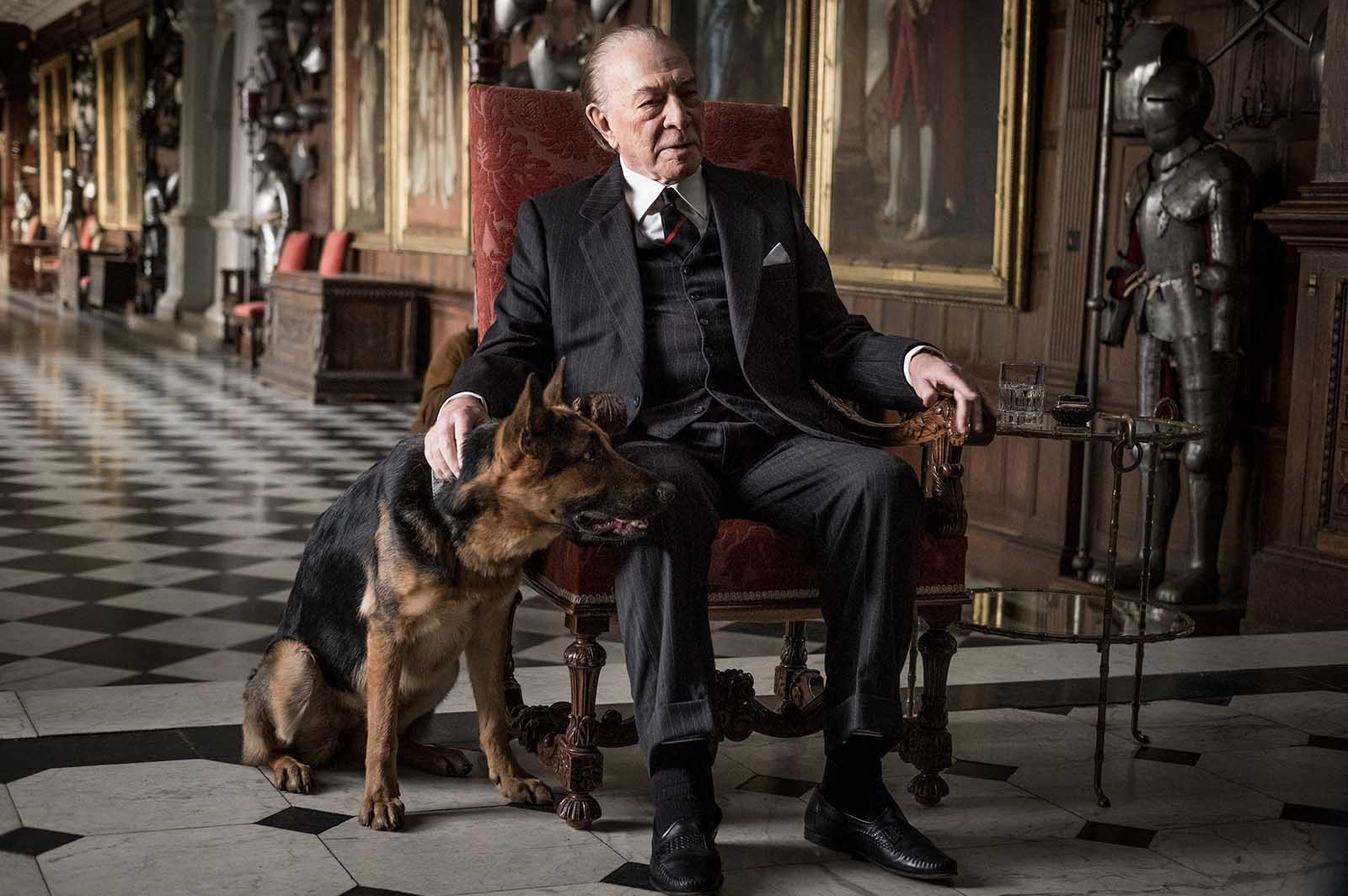 Kevin Spacey in All The Money in the World

You can’t talk #MeToo without discussing Kevin Spacey. One of the biggest stars to face sexual assault allegations, a lot of projects had to decide how to handle Kevin Spacey. Some, like House of Cards, just killed him off and went with business as usual. Others, like Billionaire Boys Club kept their projects intact and hoped people would still come see it even with Spacey’s allegations.

All the Money in the World did something interesting though. Rather than lose money shelving the project forever, they quickly paid to recast Spacey’s character with the late Christopher Plummer. Reshooting over just eight days to keep their December 25th, 2017 release date, the film was met to critical acclaim. Most surprising of all, Plummer’s performance scored the actor a BAFTA, Golden Globe, and Oscar nom for the role.

Replacing a showrunner is more difficult than replacing one actor, but if HBO Max believes the show is worth it, they might find this helpful.

The man whose allegations started the #MeToo era, Harvey Weinstein was the downfall of The Weinstein Company. Unfortunately, when the production company fell through, so did all the films they were working on. Many projects, including the Benedict Cumberbatch & Michael Shannon-led drama The Current War, were shelved indefinitely.

Lantern Entertainment sold domestic distribution rights to 101 Studios, allowing The Current War to come out two years later on October 25th, 2019. HBO Max could shelve The Nevers altogether until they can find someone to clean up the project. Isn’t that basically what they’re doing with the Snyder Cut of Justice League? 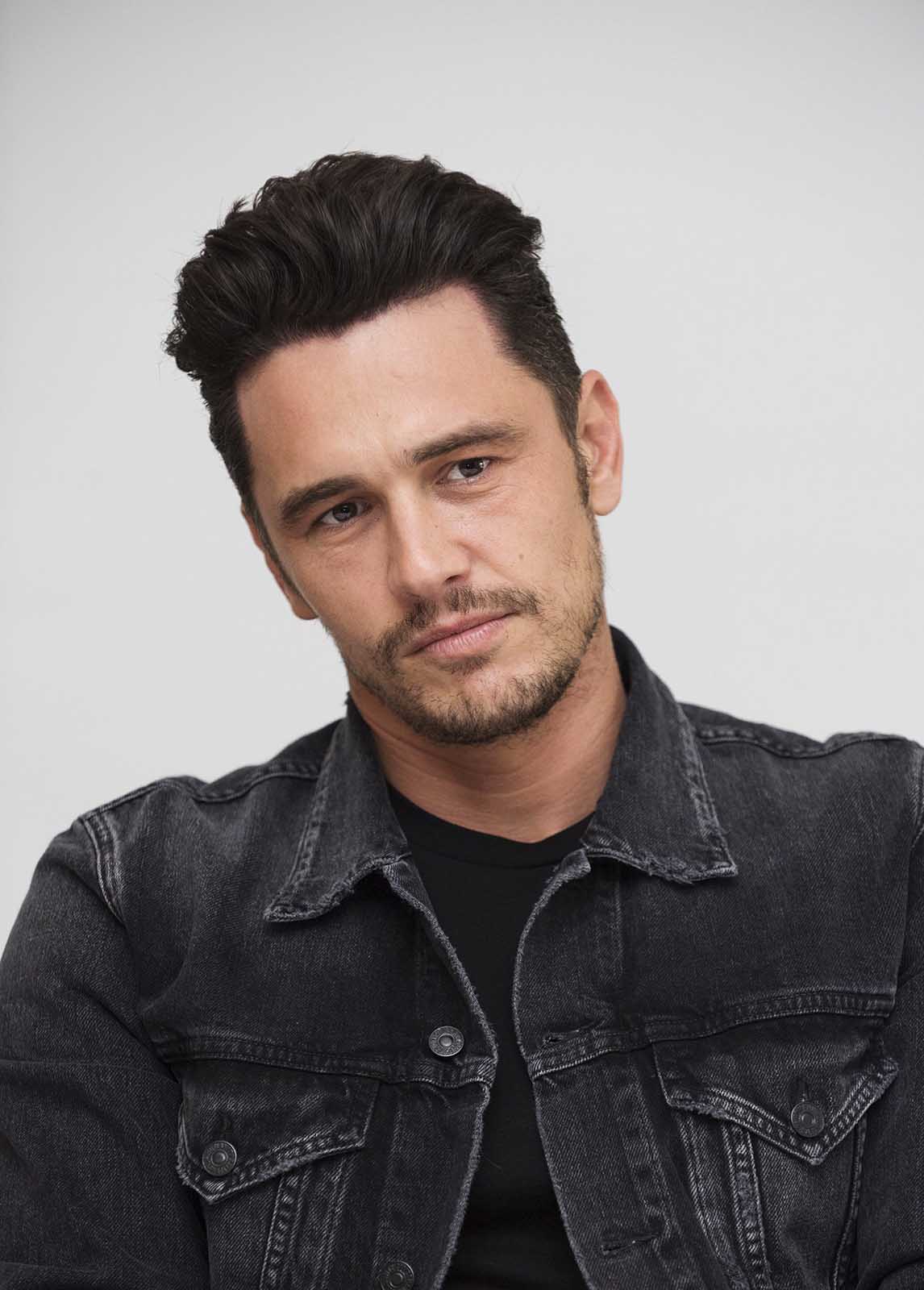 James Franco in The Deuce

The oldest Franco brother has been accused of sexual misconduct multiple times. With some claims dating back to 2014, you may wonder what fallout James Franco has faced. The only fallout Franco has faced was the closure of his acting school Studio 4 after two students claimed Franco sexually exploited them.

In terms of his acting career, however, there have been very few issues. Franco has continued to act & direct with no pushback from audiences. There may be a chance audiences will feel the same way about Joss Whedon, and The Nevers could proceed with no issue. 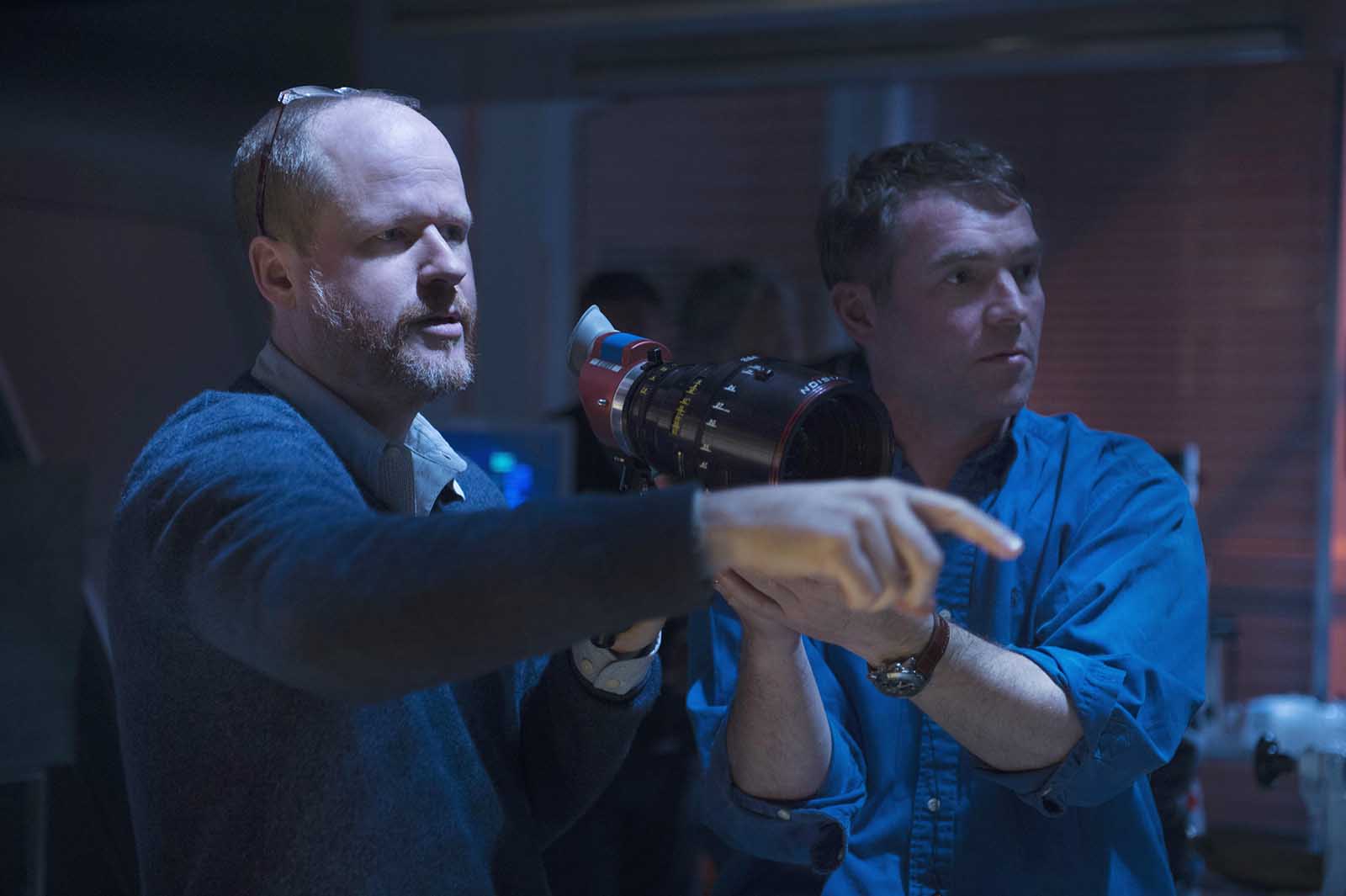 Should The Nevers be cancelled?

A TV show isn’t made by one person. While Joss Whedon is the creator & showrunner for The Nevers, many talented people worked to create this show. Joss Whedon himself stepped down from the show back in November. But his name still is credited as the showrunner for the first season of the show.

Regardless of what decision HBO decides to make in relation to The Nevers, there are going to be angry people. HBO has to determine whether or not these allegations against Whedon are enough to throw the whole project away or not.