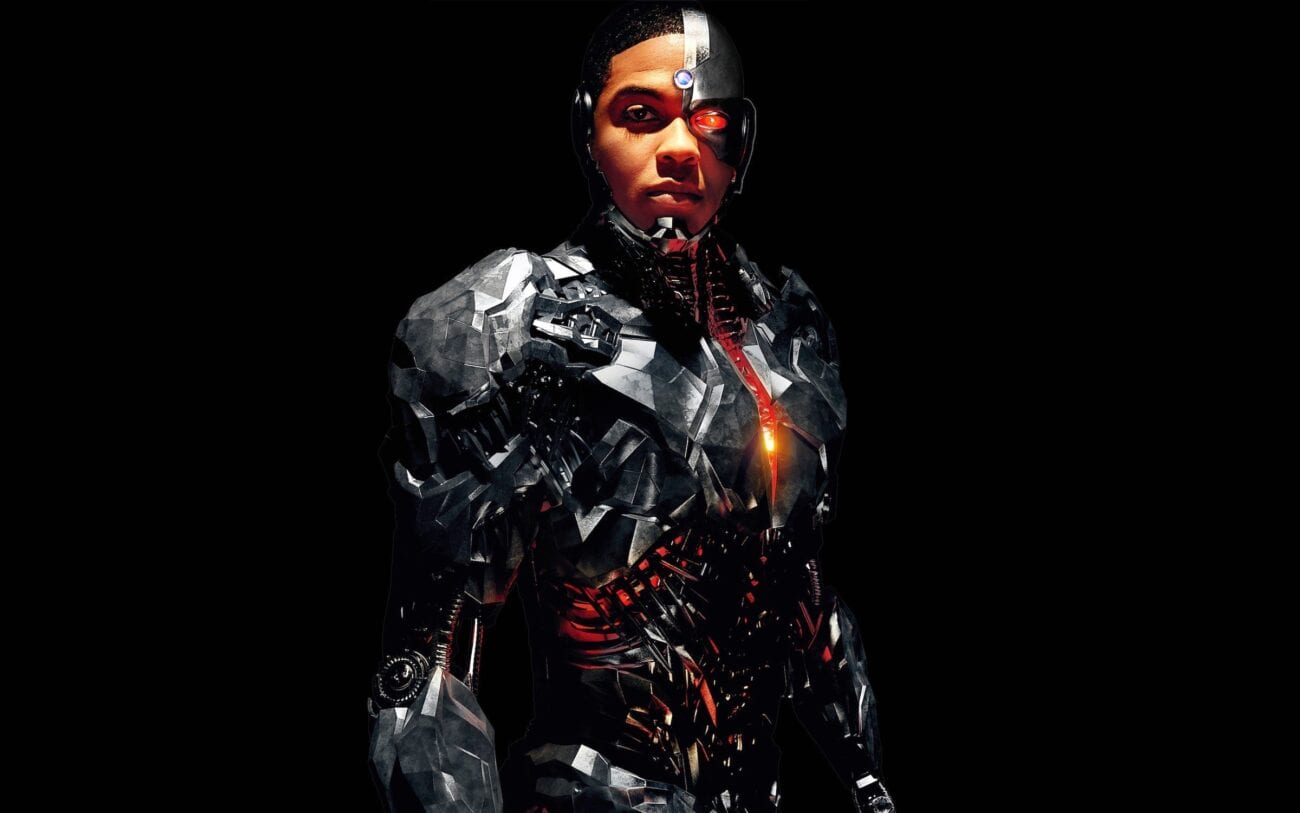 Do the DC execs hate Joss Whedon as much as Ray Fisher does?

2020 is taking the flames to all sorts of problematic people. While we talk about Ellen DeGeneres a lot, Joss Whedon also took a lot of well deserved hits over the course of the year. From his fake feminist views to how he apparently acted the set of the Jusitce League reshoots, it’s been a lot. And fans, frankly, would rather he go away please. Just – go away!

Whedon took over the reshoots for the 2017 film after original director Zach Snyder had to step away following a family tragedy. The finished product was not what fans of DC wanted. You know the #ReleasetheSnyderCut campaign? It started here.

Ray Fisher, who brought these allegations against Whedon that started an investigation into the set of the 2017 film, had some more things to say. Here are the latest twists & turns into this Justice League drama. Here’s everything that’s been happening recently.

In a 20-plus minute video posted to his Instagram, Fisher shared another video update in regard to the investigation in the Justice League’s reshoots. DC Films boss Walter Hamada tried to downplay what was going on on the set of the film along with Fisher’s allegations. Fisher, however, decided to take some of what Hamada reportedly said public in the video. 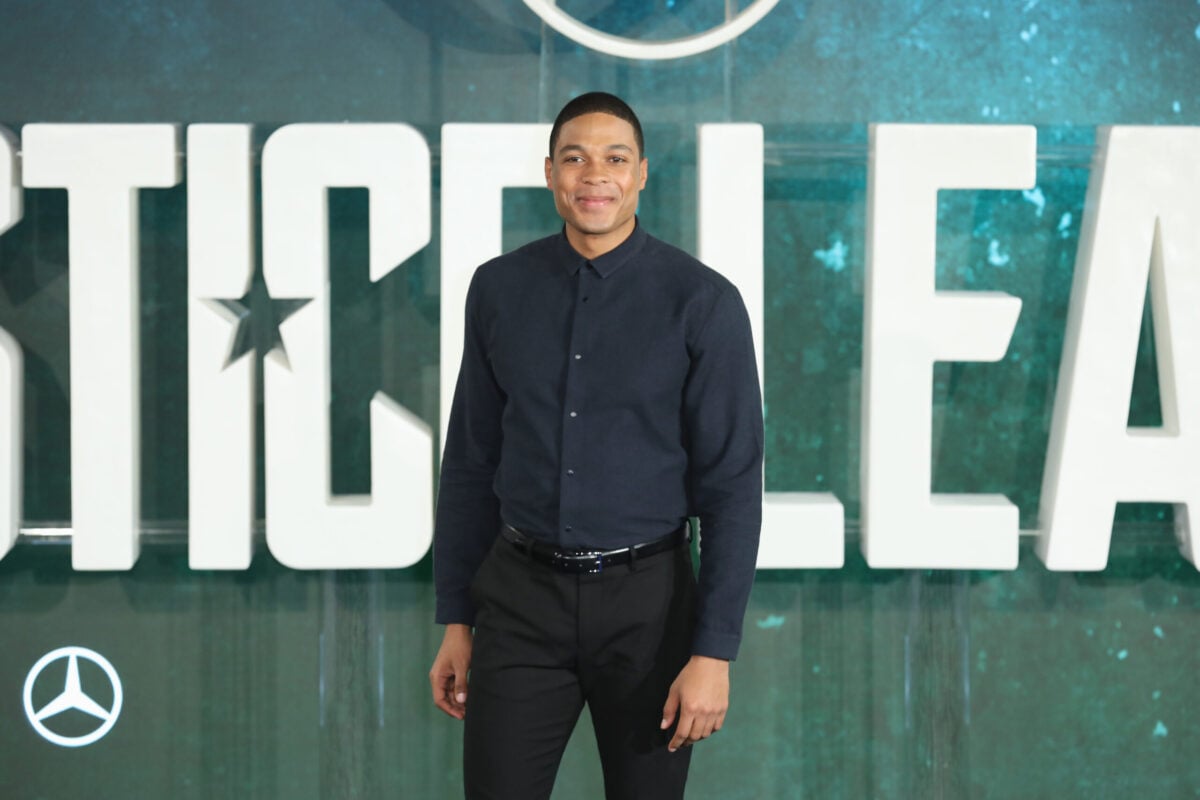 According to Fisher: “[Walter Hamada] did throw Joss Whedon and Jon Berg under the bus. A conversation wherein he did claim that Joss Whedon was an asshole, that he never planned on hiring and that did not fit his vision for the future of DC Films. Quote me on that. If it’s not true, Walter, go ahead and sue me on that.”

The digs against Whedon on the set of the Justice League continue. A recent episode of Amazon’s The Boys takes a shot at him as well. 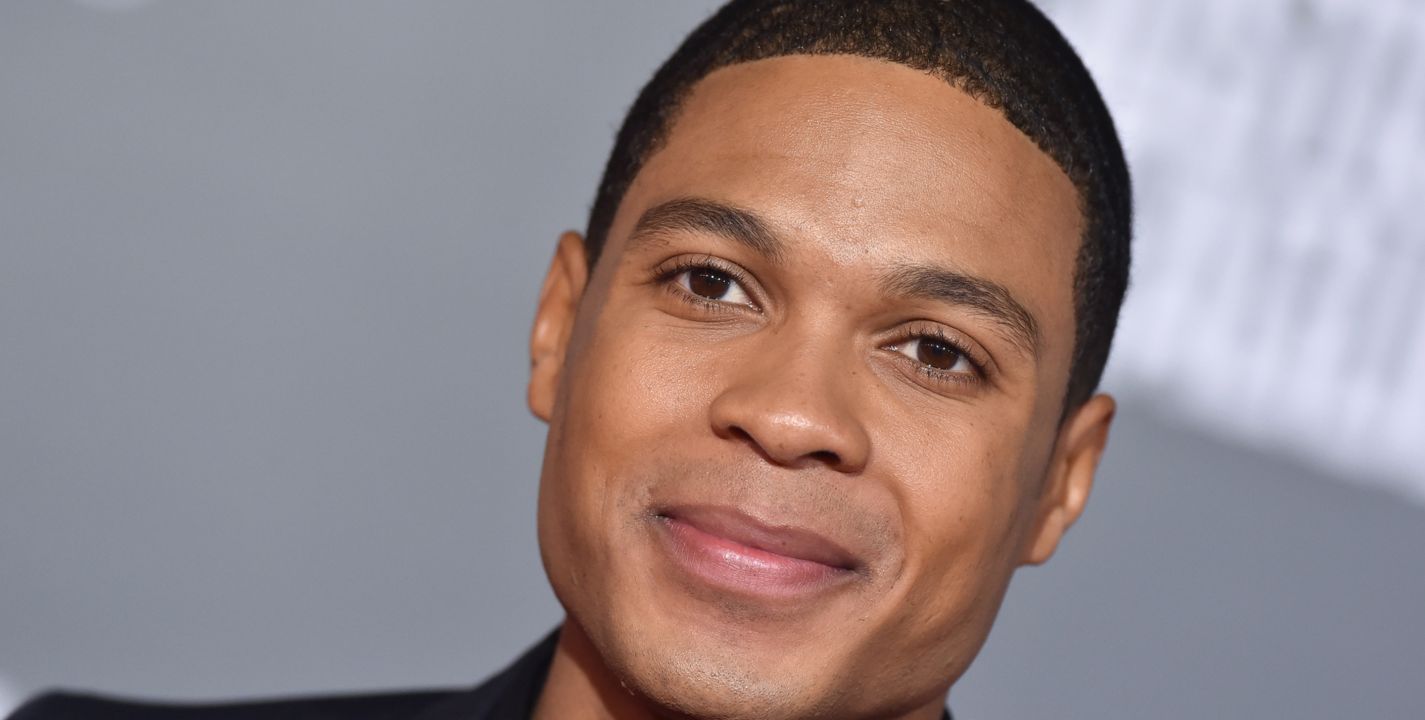 Ray Fisher and The Flash

Fisher himself has been getting a lot of pushback for his allegations against Joss Whedon. According to a new report from The Wrap, Fisher only started his campaign against Whedon & Warner Bros after he was offered a small cameo in the upcoming Ezra Miller-led The Flash movie. A Cyborg movie has been languishing in development hell since 2016.

Getting tagged in a trash article: $0

Being able to watch that article get universally flamed more easily BECAUSE you were tagged:

Fisher, in response, took to Twitter. You can see his subtweet against The Wrap article above. As Fisher’s reps said, “Mr. Fisher is, and has been, under contract with WB Pictures since 2014. … Per the terms of that pre-negotiated contract, the option to include Mr. Fisher as the character of Victor Stone (aka Cyborg) has always rested in the hands in WB Pictures.”

So, presumably, he knew that whatever role he could get in other films in the DCEU would be small. Given how the whole franchise seems to be a mess though, we wouldn’t blame the guy for being frustrated. Either way, Fisher is enjoying The Wrap getting flamed as he subtweets them and shades all the way from Twitter.