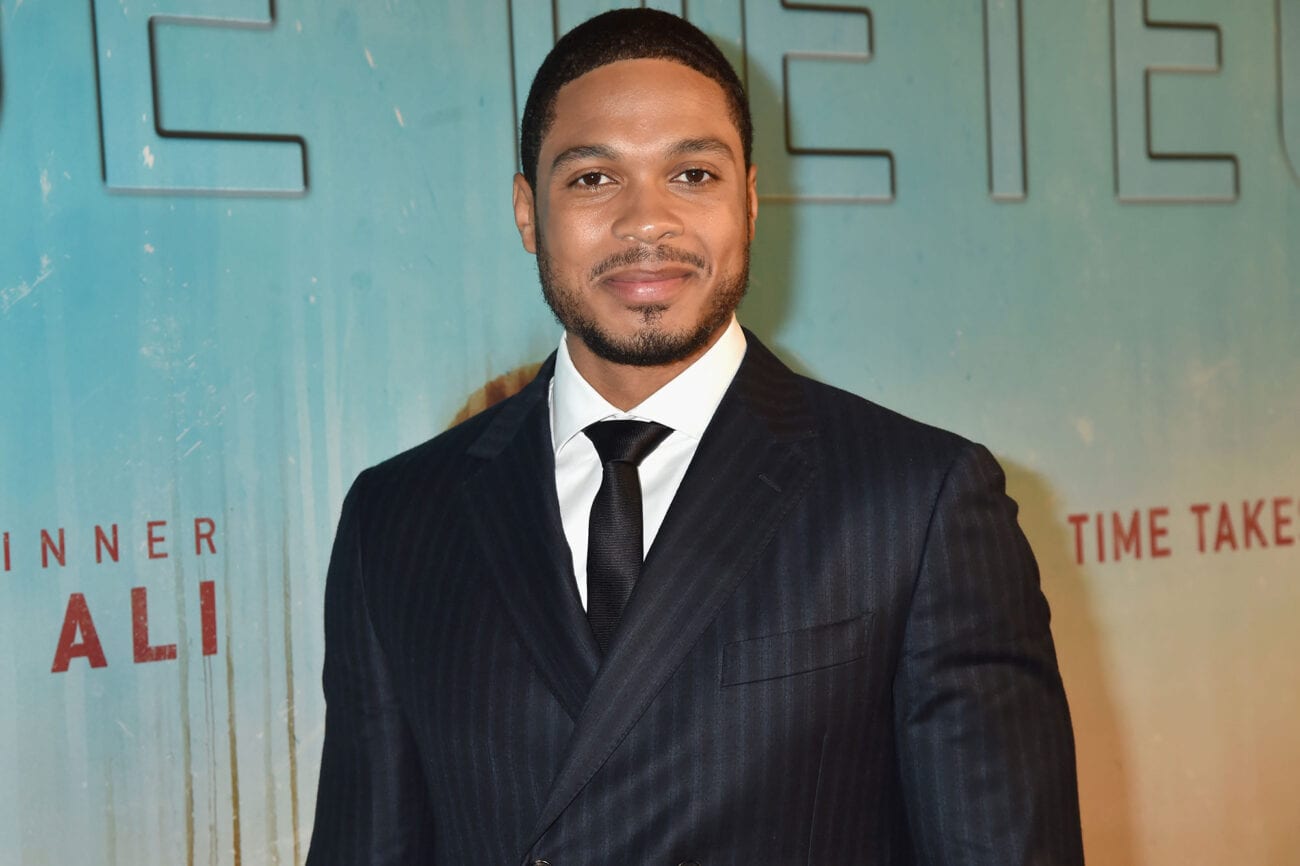 Is Ray Fisher lying about what went down on the ‘Justice League’ set?

Ray Fisher has been using his platform to call out the people at Warner Bros. who made his life hell on the set of Justice League. But Warner Bros. isn’t going down without a fight. Denying all of Fisher’s claims, Warner Bros. is trying to make it clear there wasn’t any discrimination on set. 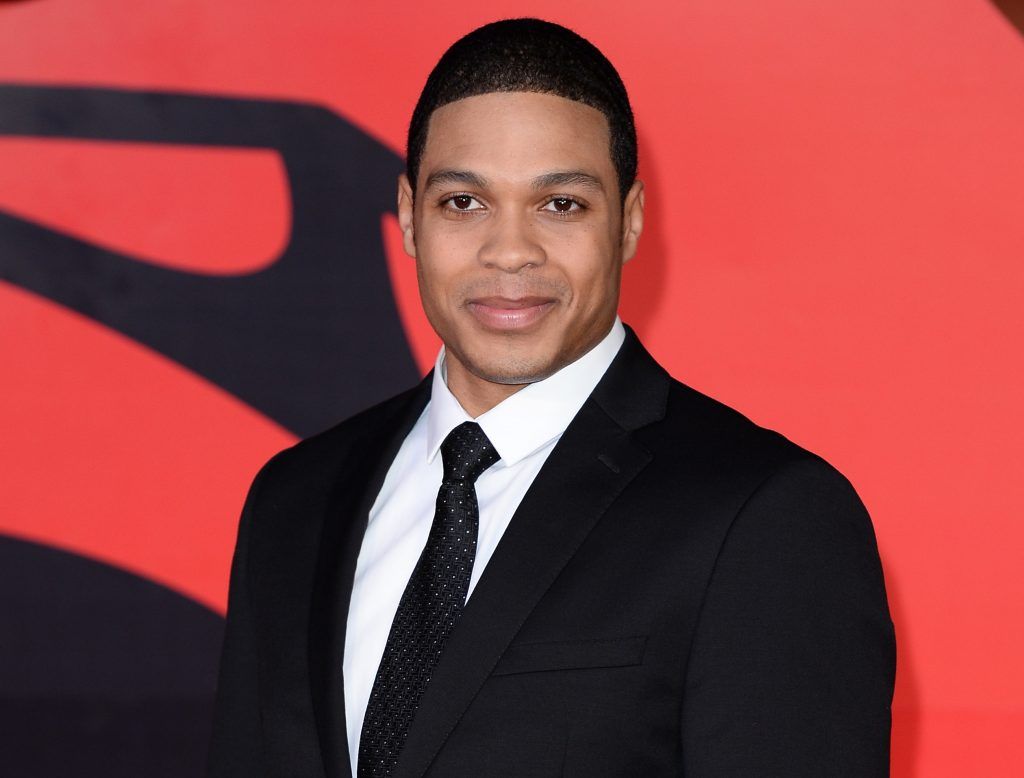 Who is Ray Fisher?

Raymond “Ray” Fisher made a name for himself over the last few years with regular appearances in the fan-favorite Justice League franchise. Fisher’s brief first appearance came as the hero Cyborg – and alter ego Victor Stone – in Batman v Superman: Dawn of Justice (2016). 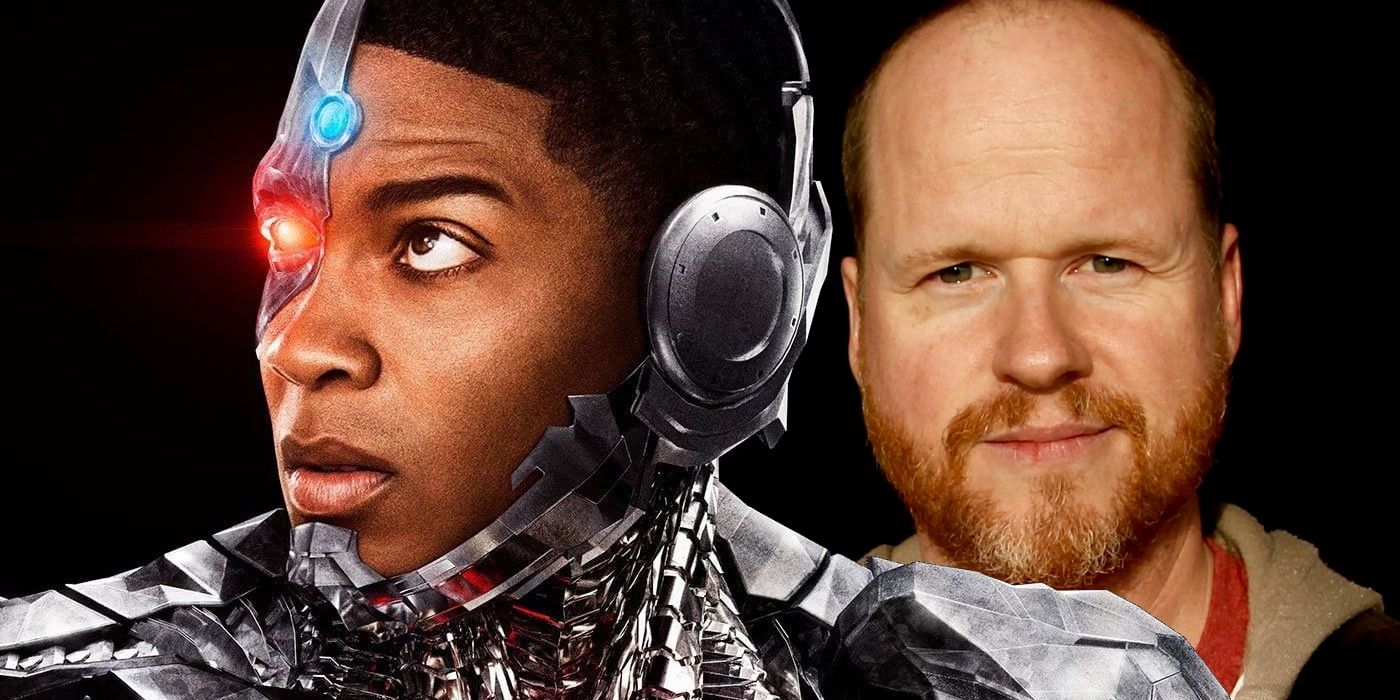 Zack Snyder was one of the directors of the 2017 Justice League film alongside Joss Whedon. After a tumultuous scripting, filming, and editing process on Justice League, things got worse for Snyder following the death of his daughter in 2017. During post-production, Snyder stepped down to allow Joss Whedon to finish the film.

Whedon stepped in to undertake an uncredited directorial role on the set – he slashed the film’s run-time and overturned the film’s darker mood in a reported effort to appear Warner Bros. All the troubles set the film up for failure, and Justice League was both a box-office-flop and a failure for many of the DCEU’s dedicated fans.

In an effort to reclaim the film, a new director’s cut, nicknamed the “Snyder Cut” is primed for a 2021 release. Snyder is gathering original cast and crew for some serious reshooting and visual edits. The film is set for release on HBO Max, and is reported to air first as a four-part miniseries before combined into a single feature film. 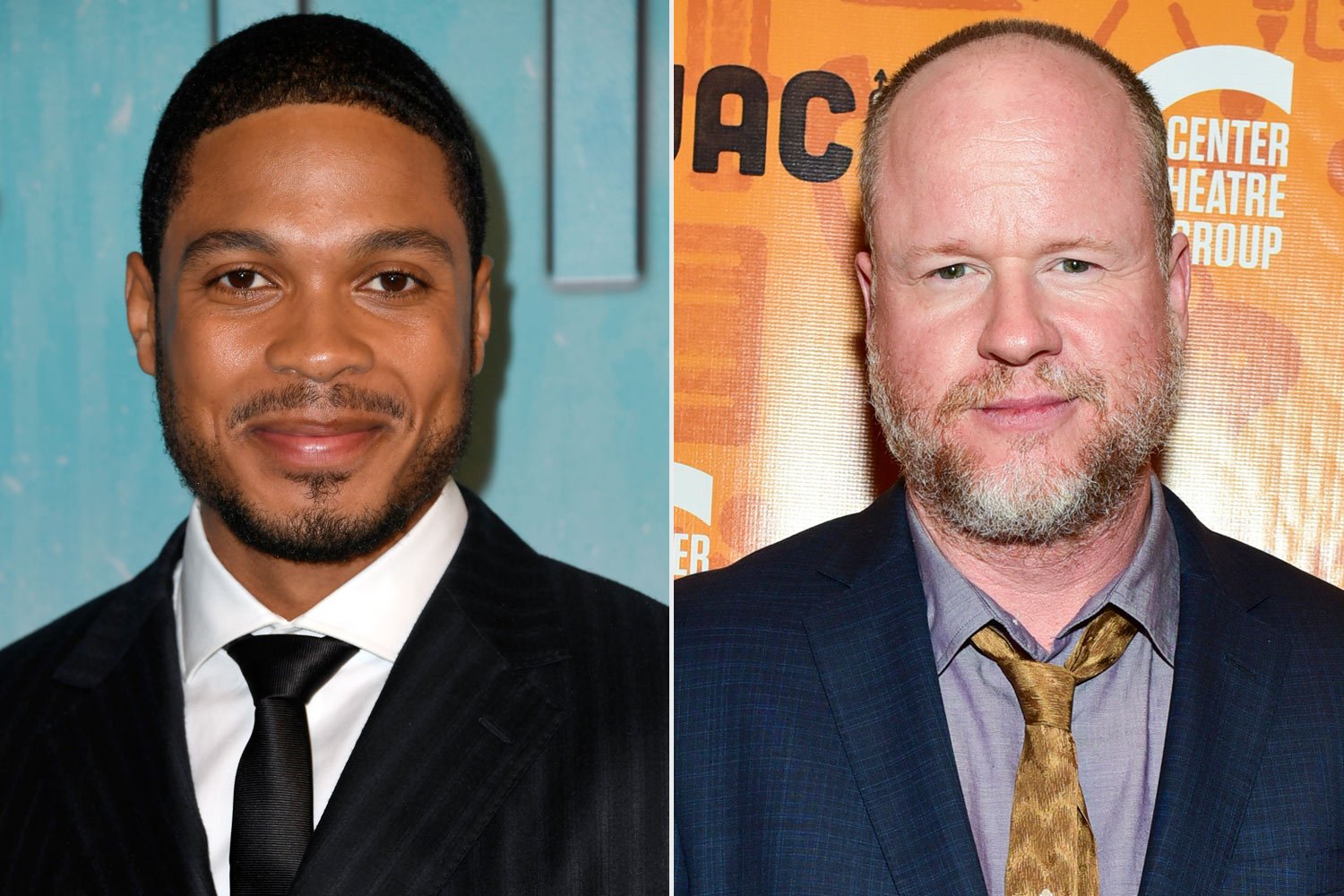 Aside from mixed-reaction around the very name – Zack Snyder’s Justice League – it appears this new Justice League addition will not be free of any less drama than the original. Spearheaded by a very vocal Ray Fisher, the actor detailed various abuses and acts of misconduct by Joss Whedon when Whedon took over the original film.

Whedon faced down several allegations of improper behavior in the past from former collaborating actors, but Fisher has been relentless in his criticism. At this year’s modified Justice Con – Fisher stated, “And if anything I said about that man [Whedon] is untrue, I invite him wholeheartedly to sue me for libel, to sue me for slander.” 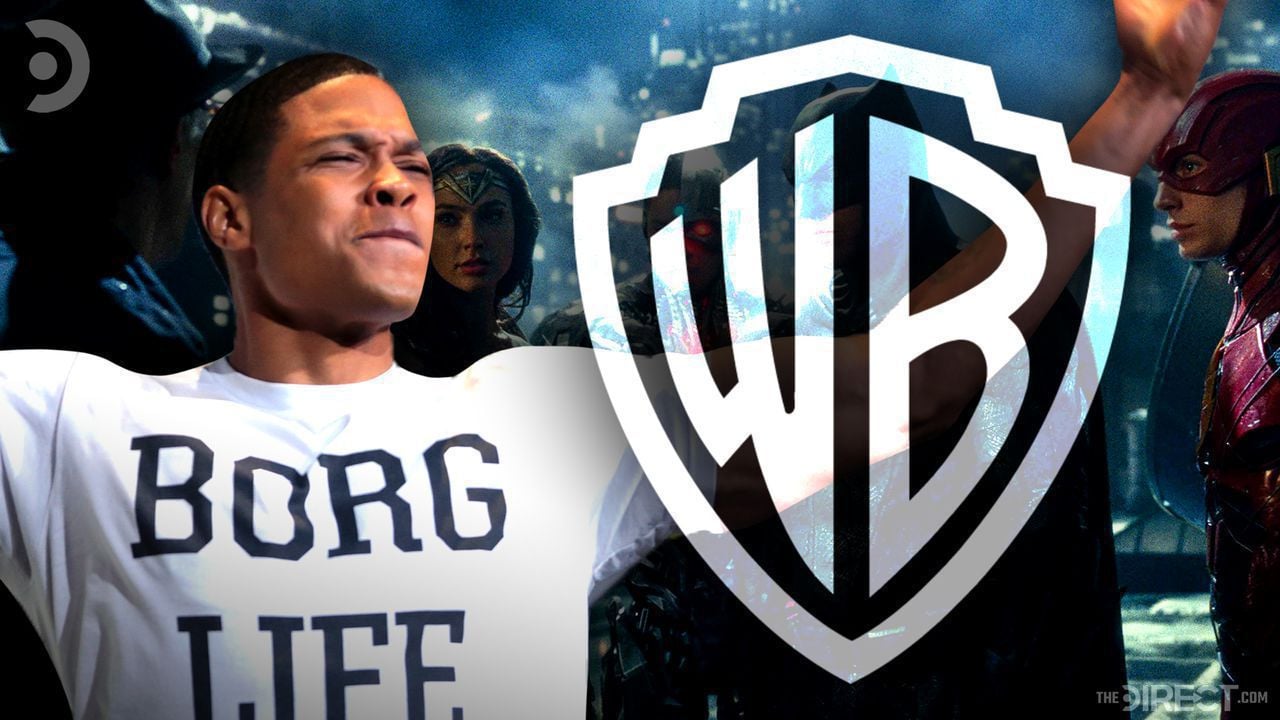 To harken back to the drama during re-shoots for Zack Snyder’s Justice League, Fisher alleged he took his complaints to the top at Warner Bros. In recent tweets, Fisher stated all his complaints granted him a meeting with Geoff Johns. According to ScreenRant, Fisher claimed his meeting was belittling and included threats to his career.

Adding to the Twitter drama, Fisher took his grievances as far as the President of DC Films, Walter Hamada. Fisher claimed Hamada, “attempted to throw Joss Whedon and Jon Berg under the bus in hopes that [he] would relent on Geoff Johns.” The web of lies, betrayal, and hearsay in this case may be enough to inspire the franchise’s next film. 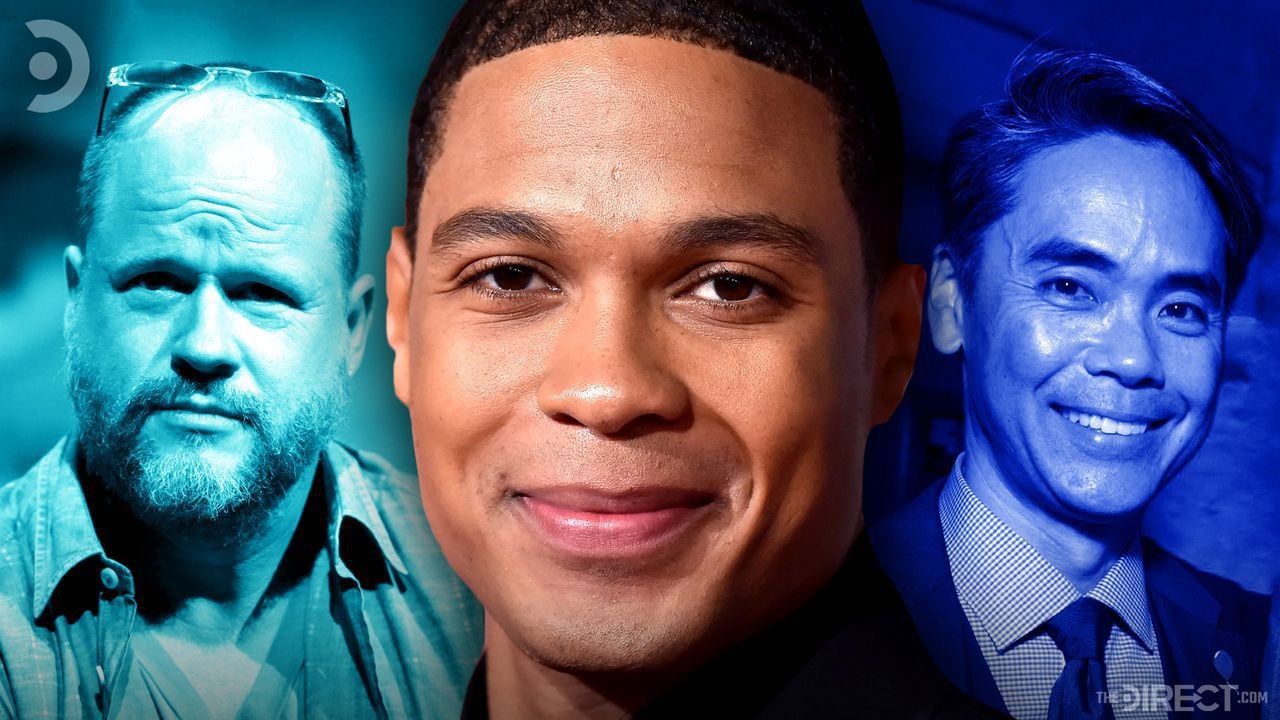 As one would expect, staff and spokespeople for Warner Bros. have also been vocal on Ray Fisher’s comments.

Producer John Berg was one of the first to comment, claiming Fisher’s comments spawned from a dispute over a catchphrase. According to ScreenRant, Fisher worked heavily with Snyder & writers to prevent the Cyborg character from being depicted as “the catchphrase spitting ‘cool black dude’.” 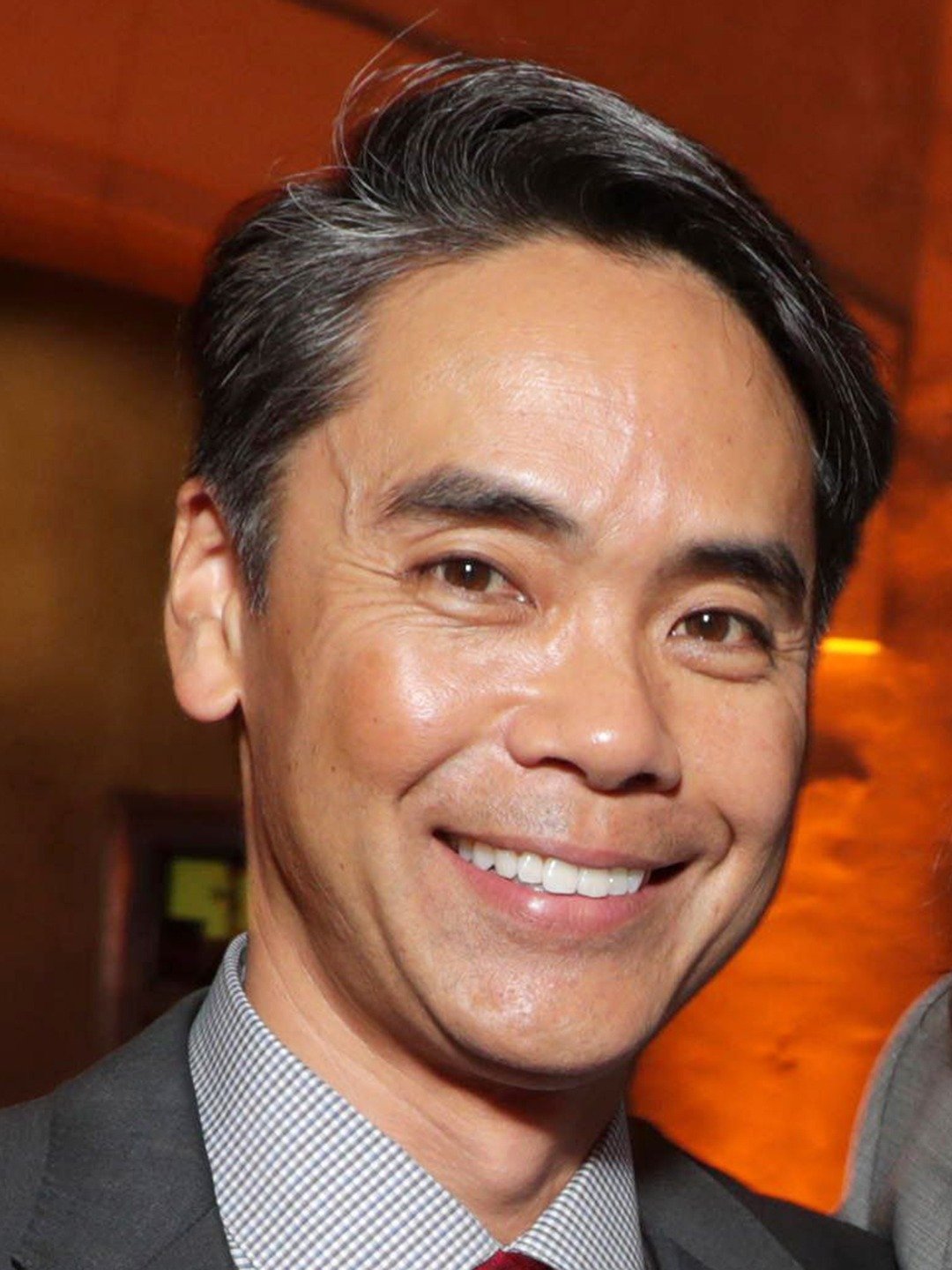 Along with Berg’s reduction of Fisher’s complaints, Warner Bros. also issued a statement in direct response to Fisher’s targeting of Walter Hamada. The production company aligned their beliefs with Berg, claiming Fisher’s dissatisfaction came from script disagreements more than abuses by its directors or producers.

While the Warner Bros. statement ignored many of Fisher’s explicit complaints they did make their own claim. Warner Bros. claimed “several attempts were made to initiate an investigation, but Fisher refused to cooperate” as reported by ScreenRant. 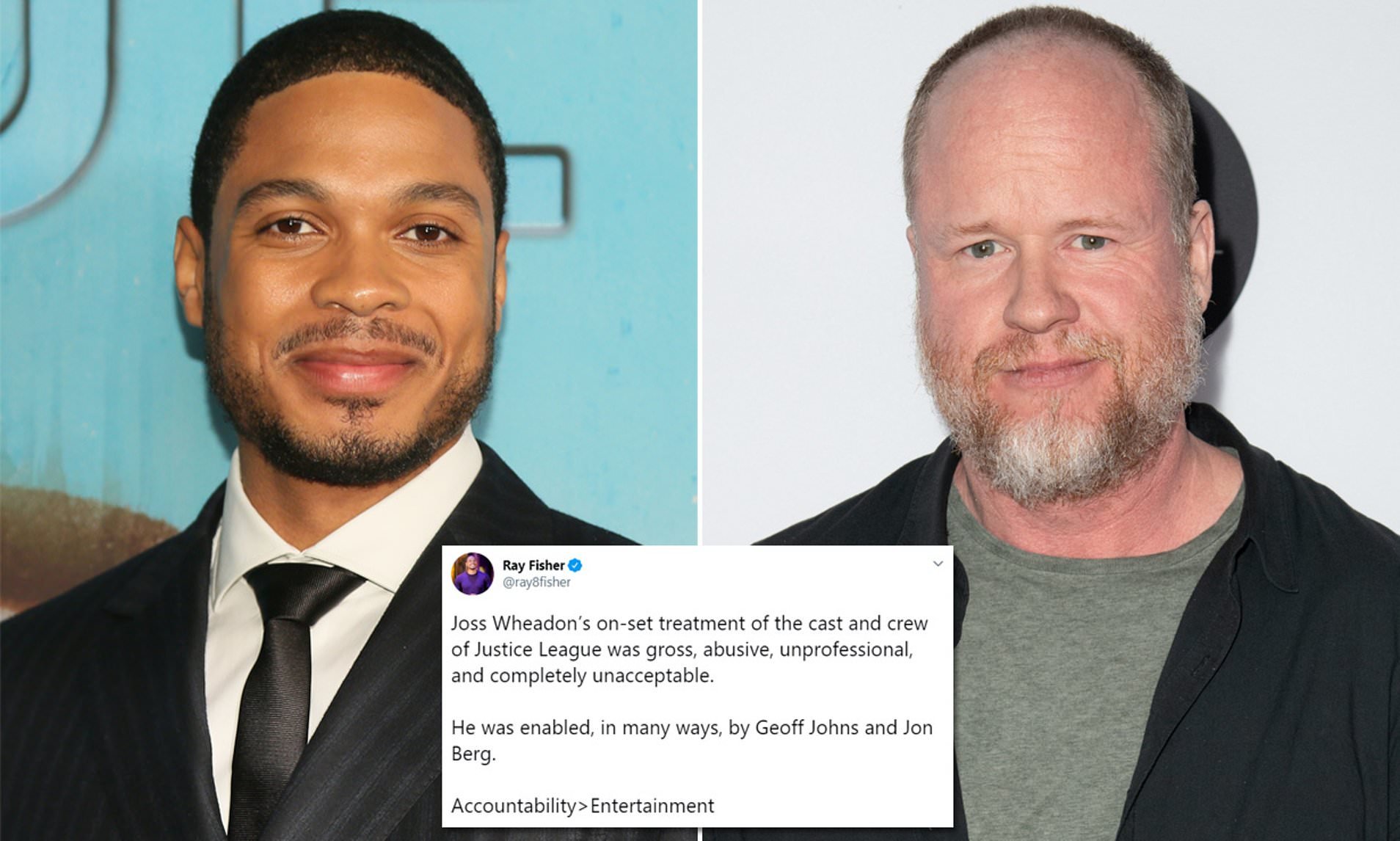 Warner Bros. appears transparent with their acknowledgement of remaining “committed to investigating any specific and credible allegation of misconduct.” The exception provided was of Fisher failing to provide any such evidence. It’s true Fisher made few in-depth claims into any abuses, blaming his NDC on his vagueness.

In a full statement provided to The Hollywood Reporter, Warner Bros. dismissed Fisher’s claims as false. Warner Bros. even noted how, “to date, Mr. Fisher has declined to speak to the investigator” the company assigned to the case. A reported third-party investigator, the claims do not address the entire scope of concerns expressed by Fisher. 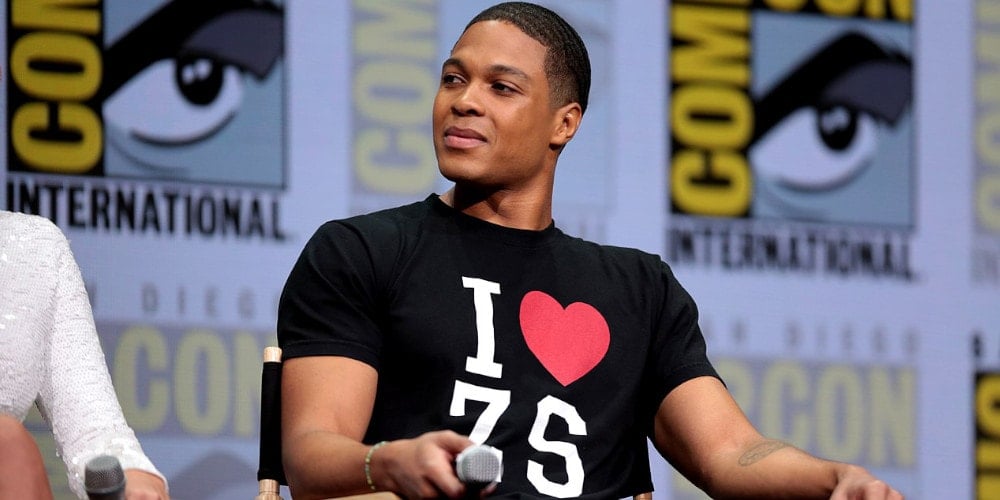 Using Twitter again, Fisher’s account posted a screenshot taken of an email he reportedly sent to his representatives and to members of the Screen Actors Guild – it expressed concerns over the neutrality of the assigned investigator. The text alluded all investigation findings were subject to Warner Bros. own legal department.

While Warner Bros. studios maintain skepticism around Fisher’s claims, his tactful use of social media and risk of future contracts is indicative of Fisher’s dissatisfaction. Until Fisher risks divulging more specifics on what went down on the set of Justice League, it’s hard to say who’s telling the truth – but hey, isn’t that what the lawyers are for?