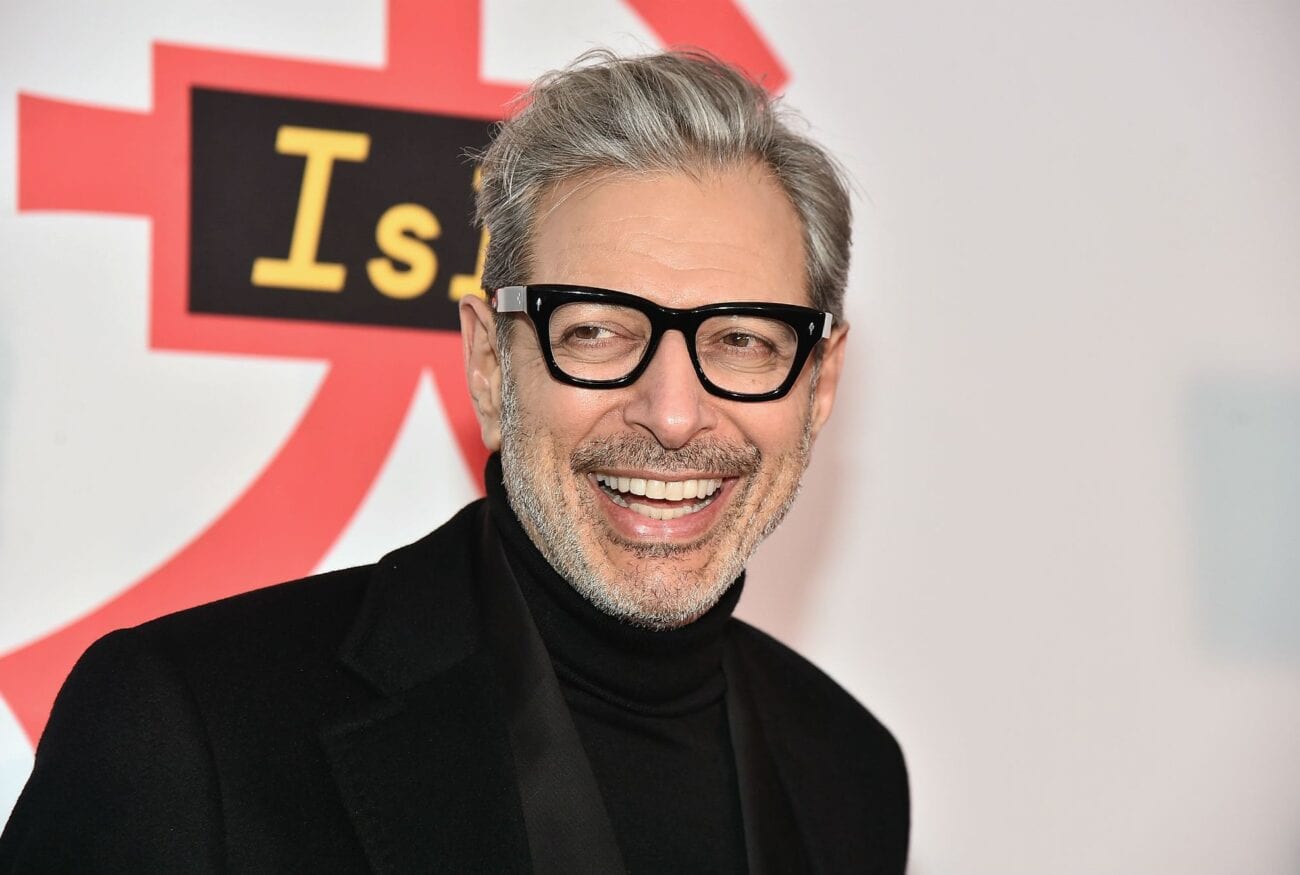 Now Jeff Goldblum is fully back in the Jurassic Park franchise and his co-stars have a new image of him: pain in the ass. Why? Let’s find out. 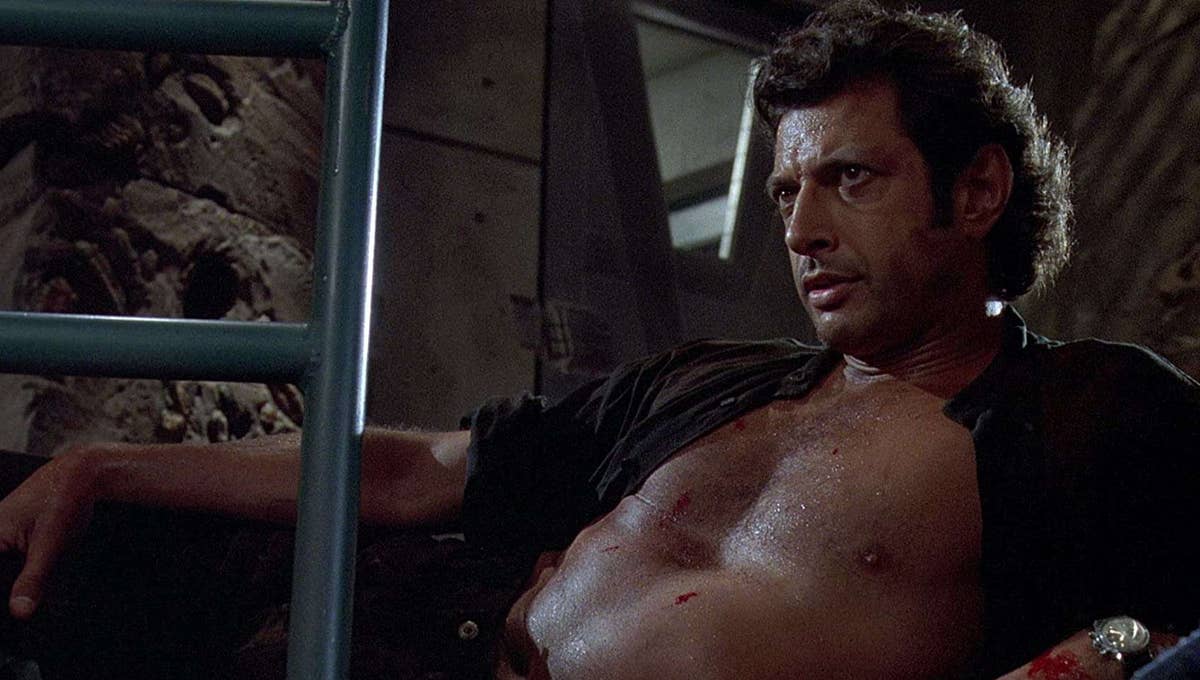 Jeff Goldblum has quite the history with the Jurassic Park franchise. The eccentric actor starred in the very first Jurassic Park in 1993, alongside Sam Neill & Laura Dern (and a whole bunch of jaw-dropping CGI dinos). The film was a smash success, so a sequel was inevitable. Surprisingly, Goldblum was the only actor from the original movie to return for The Lost World: Jurassic Park in 1997.

While Jeff Goldblum seemed happy to reprise his role of Dr. Ian Malcolm for the first two Jurassic Park movies, he decided to skip the third installment. 2001’s Jurassic Park III was Goldblum-less and is generally considered a lesser movie, despite featuring the return of Sam Neill as Dr. Alan Grant and a cameo from Laura Dern as Dr. Ellie Sattler. It was also the first Jurassic movie that wasn’t directed by Steven Spielberg.

A look at Jeff Goldblum’s filmography during the first decade of the 2000s gives you pretty intense “I’m due for a renaissance” vibes. The actor’s chance to come back with a splash came courtesy of the Marvel Cinematic Universe. Goldblum was cast as MCU villain Grandmaster in 2017’s Thor: Ragnarok. After that, it was just a matter of time before we saw Jeff Goldblum return to a resurrected Jurassic Park universe. 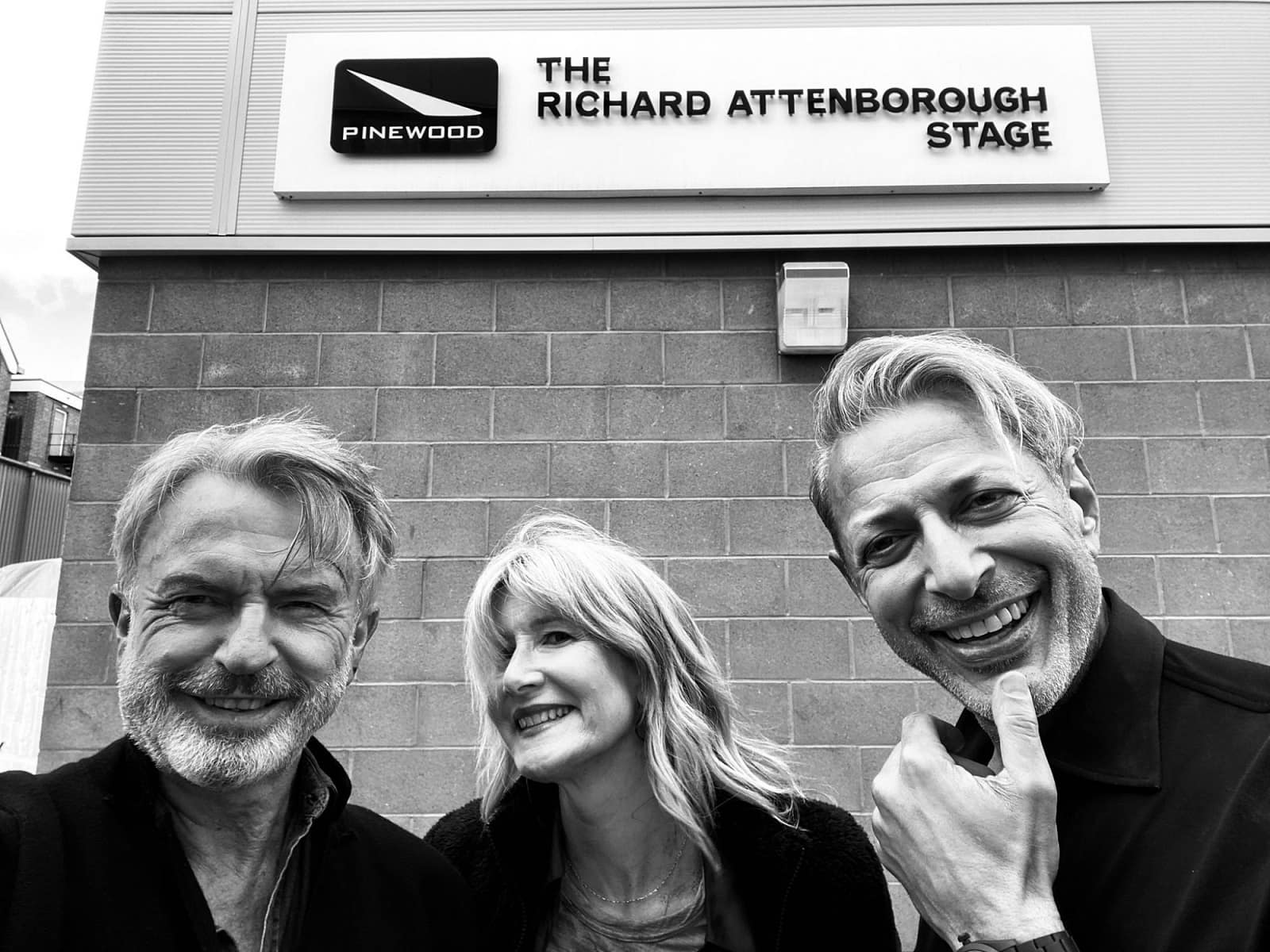 The Jurassic Park franchise resurgence took its sweet time bringing Jeff Goldblum back. 2015’s Jurassic World, directed by rising star Colin Trevorrow, didn’t even mention Dr. Ian Malcolm. The film was filled to the brim with references to the original Jurassic Park, but stopped shy of bringing back anyone from the original cast.

Jurassic World’s sequel, 2017’s Jurassic World: Fallen Kingdom, finally caught up with Ian Malcom. It was barely a cameo, a glorified monologue, but it was enough to get Jurassic Park & Jeff Goldblum fans salivating. Ian Malcolm’s appearance in the latest Jurassic film also set fandom abuzz regarding the potential return of Drs. Grant & Settler. Could we have an OG Jurassic Trio reunion?

The answer turned out to be a resounding “yes”. Jurassic World: Dominion, Colin Trevorrow’s follow-up to Fallen Kingdom, will feature Sam Neill & Laura Dern back among the dinos – in addition to Jeff Goldblum, of course. The three original Jurassic Park stars join current franchise stars Chris Pratt and Bryce Dallas Howard in their ongoing efforts to save the world. Or save the dinosaurs. One of those two! 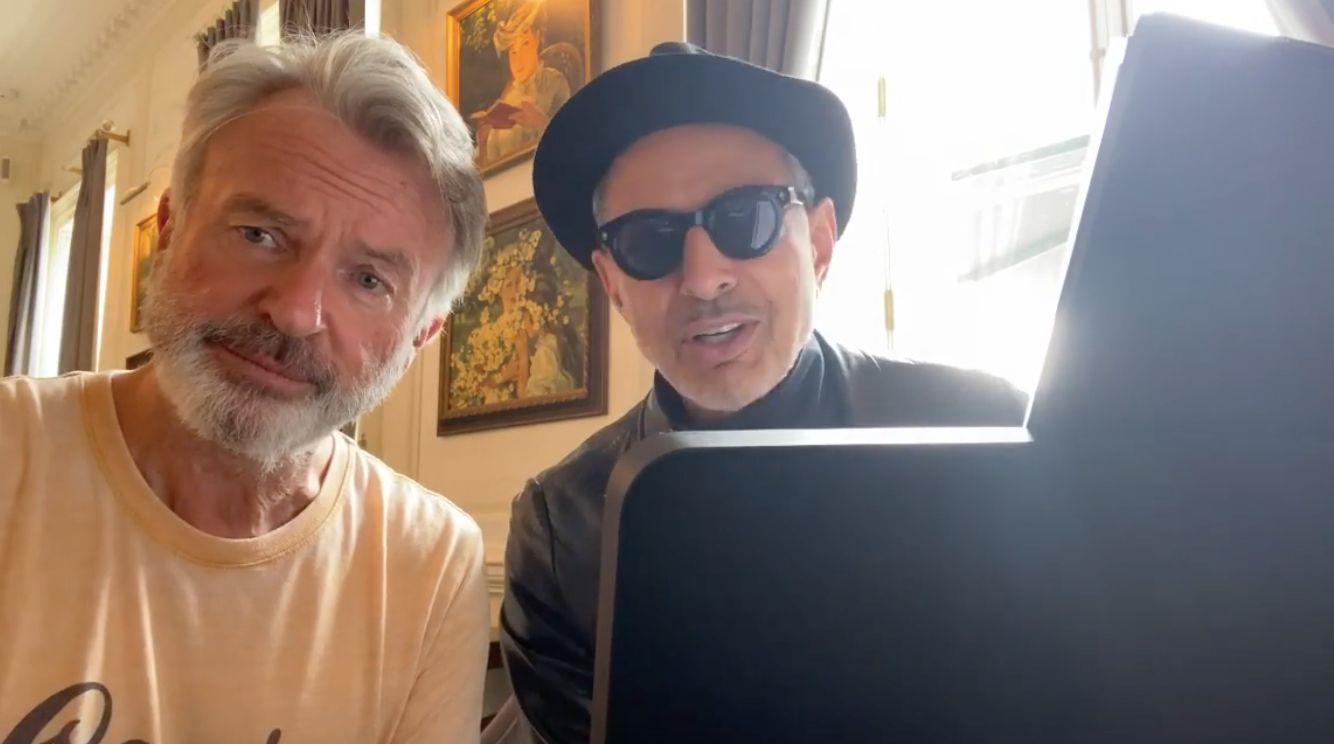 Here’s the thing about Colin Trevorrow. The director behind the new Jurassic trilogy is, reportedly, a nice guy. Perhaps too nice. In a recent interview with ET, Sam Neill revealed Trevorrow was “very open to suggestions” on set, allowing the original trio to have a say on how their characters would be all these years later. Giving that much power to Jeff Goldblum might have been a mistake.

“Jeff would come to work with about 50 suggestions that drive us crazy every day, god bless him. I love Jeff, but boy, does he have a lot of ideas!”, Neill told ET, while also admitting he had come up with some stuff himself. “Laura and I would come up with things, as well, and Colin was very open to that. We’ll see how many of those things make it to the cut!”

If you’ve ever watched a Jeff Goldblum interview, it’s very easy to imagine him driving his old Jurassic Park co-stars nuts with suggestion after suggestion. At the same time, it’s also easy to understand why Neill (and probably everyone else) didn’t really mind and still love the guy. When you work with Jeff Goldblum, you know what you’re in for and you probably appreciate the breath of fresh air.

Are you excited to see the original Jurassic Park trio together again? Are you a Jeff Goldblum fan? Let us know in the comments! 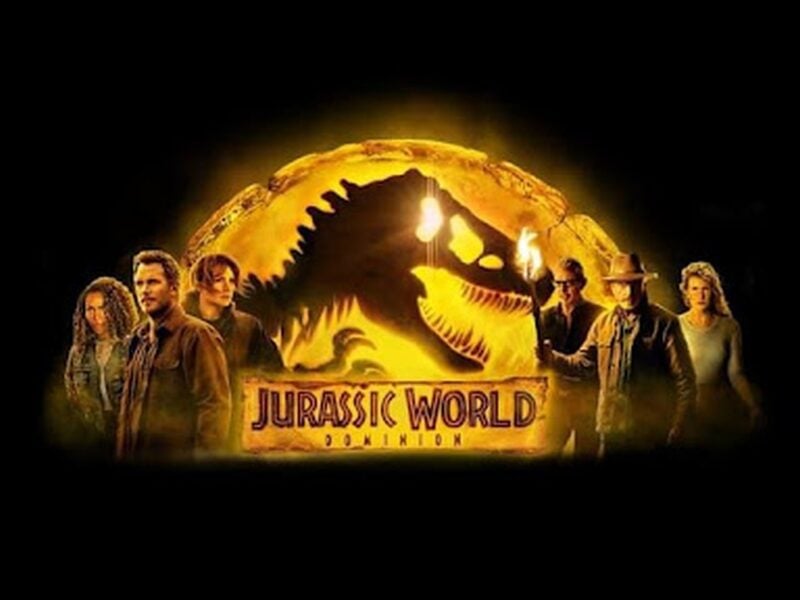