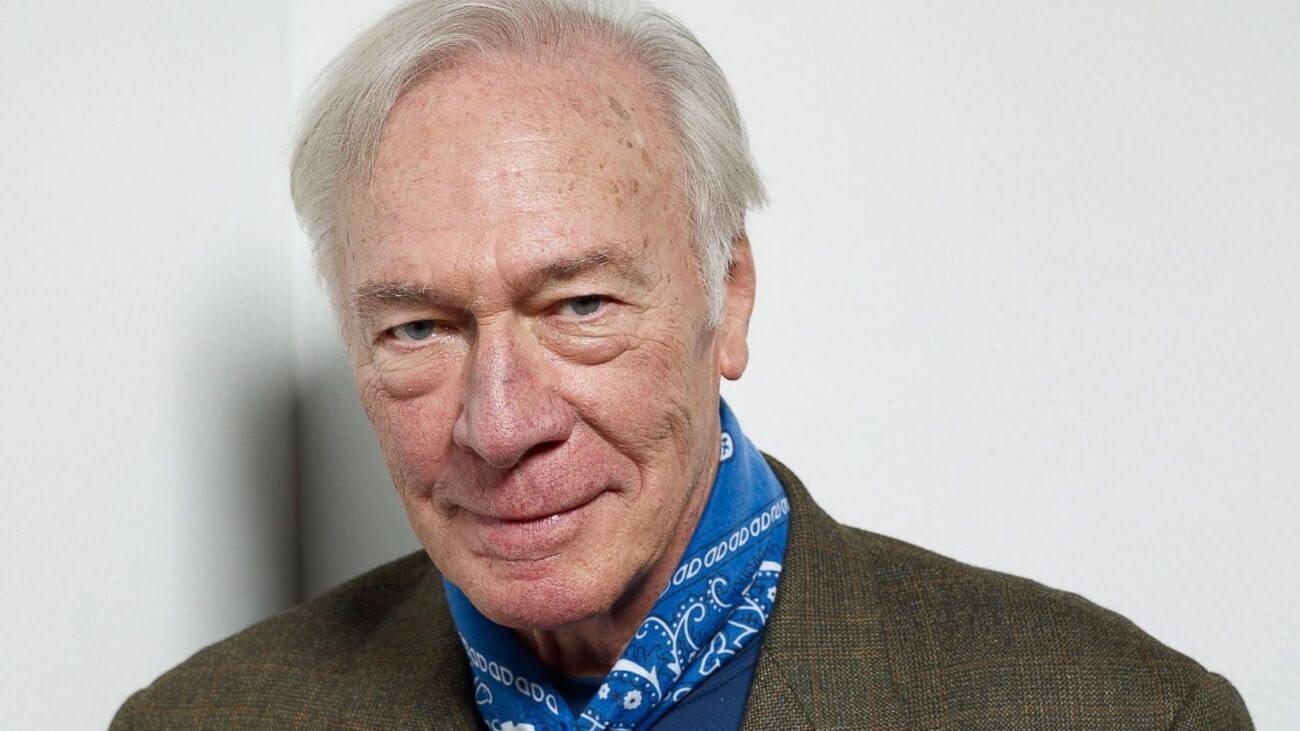 RIP Christopher Plummer: The story behind ‘All the Money in the World’

Christopher Plummer tragically died this morning at the age of ninety-one. With an impressive career ranging from The Sound of Music to Knives Out, his talent & versatility will surely be missed. Today, let’s pay tribute to Plummer by rewatching one of his most celebrated roles: J. Paul Getty in All the Money in the World, and remembering the chilling & remarkable story behind it. 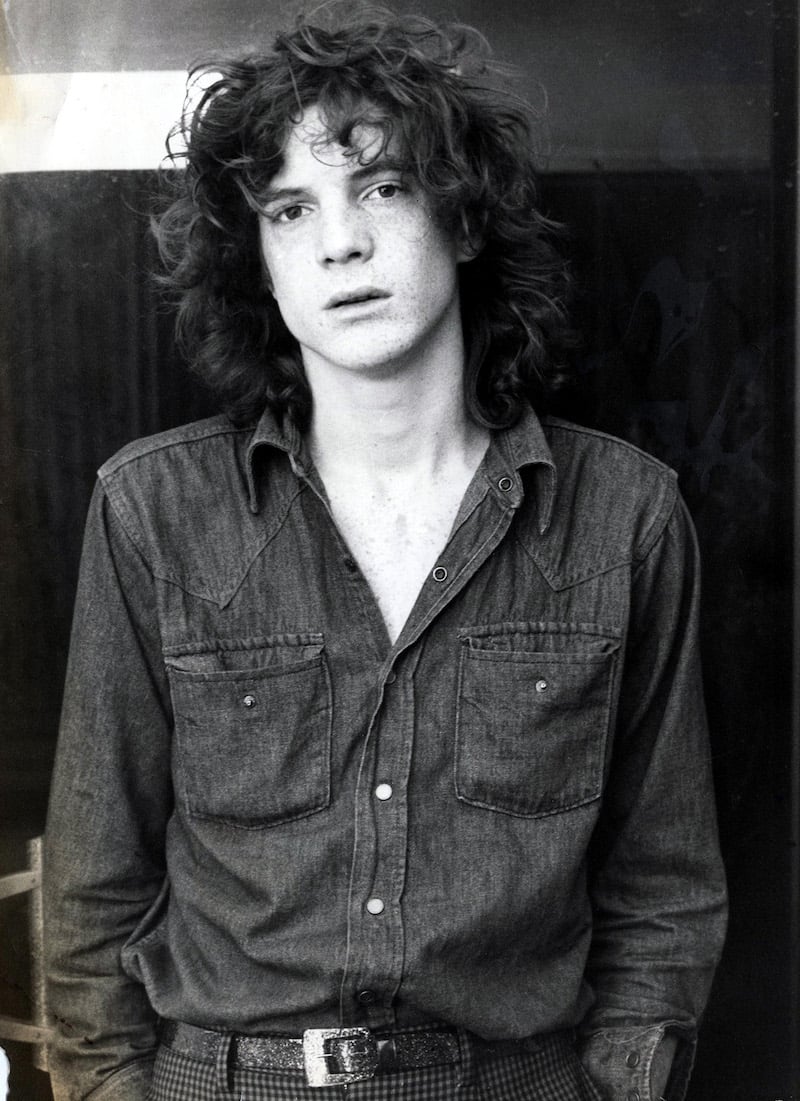 The kidnapping of Paul Getty

What exactly went down that night is to this day unclear, but Getty’s mother, Gail Getty Jeffries, received a note shortly after that read: “Dear Mother: I have fallen into the hands of kidnapers. Don’t let me be killed! Make sure that the police do not interfere. You must absolutely not take this as a joke . . . Don’t give publicity to my kidnaping!” 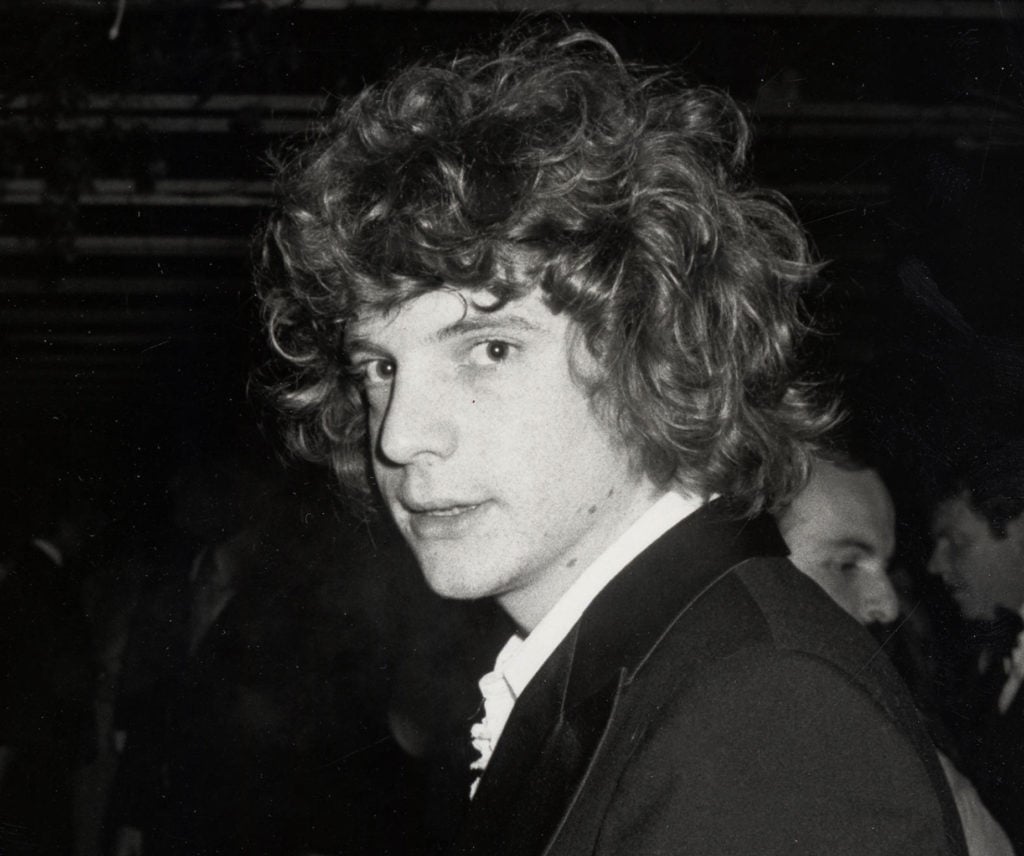 Why didn’t people believe the note?

At first, people were skeptical about the whole ordeal. According to TIME Magazine, Paul Getty was barely ever home, and according to his friends, he would occasionally joke “about solving his financial problems by arranging his own ‘perfect kidnapping’”.

However, once Jeffries received a letter from one of the kidnappers threatening to send her one of Getty’s fingers, the police sprung to action, realizing that Getty might just be in danger. Shortly after the threat, Getty’s ransom was set at $17 million. But J. Paul Getty refused to pay, despite $17 million being a drop in the ocean of his massive fortune. 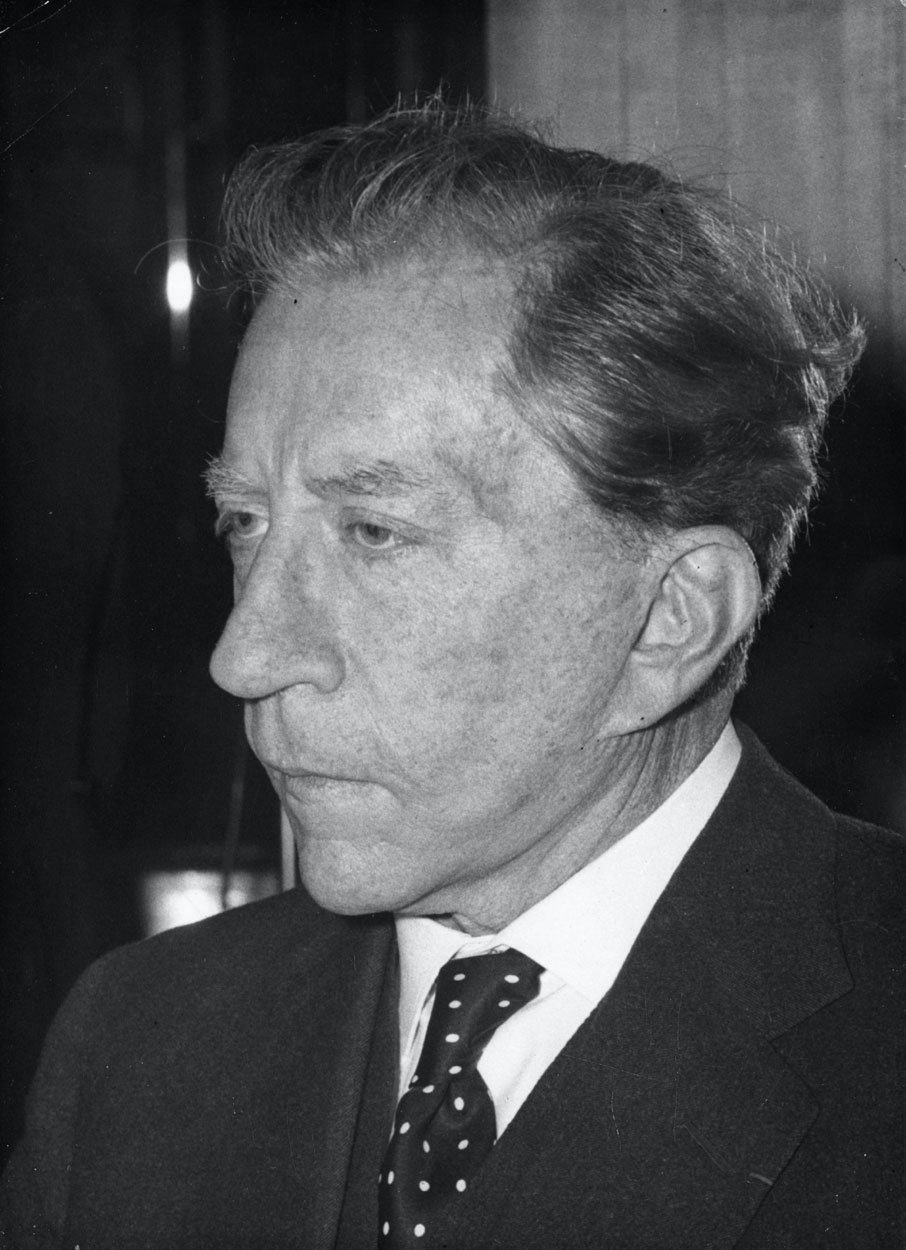 In an interview with TIME, Getty stated he didn’t want to encourage criminal behavior by engaging with such bad characters. In addition, he worried that if he paid, one of his other grandchildren would be kidnapped so as to snag a little more of the oil tycoon’s fortune. Some people alleged, however, that the answer was simpler than that – he just didn’t want to depart with his money.

Indeed, Getty was notorious for his frugality. One account relayed by TIME recounted Getty taking friends to see a dog show in London twelve minutes before 5 p.m. The admission fee was 5 shillings, but half price after 5. Getty then suggested that he and his friends take a walk until the clock struck 5. 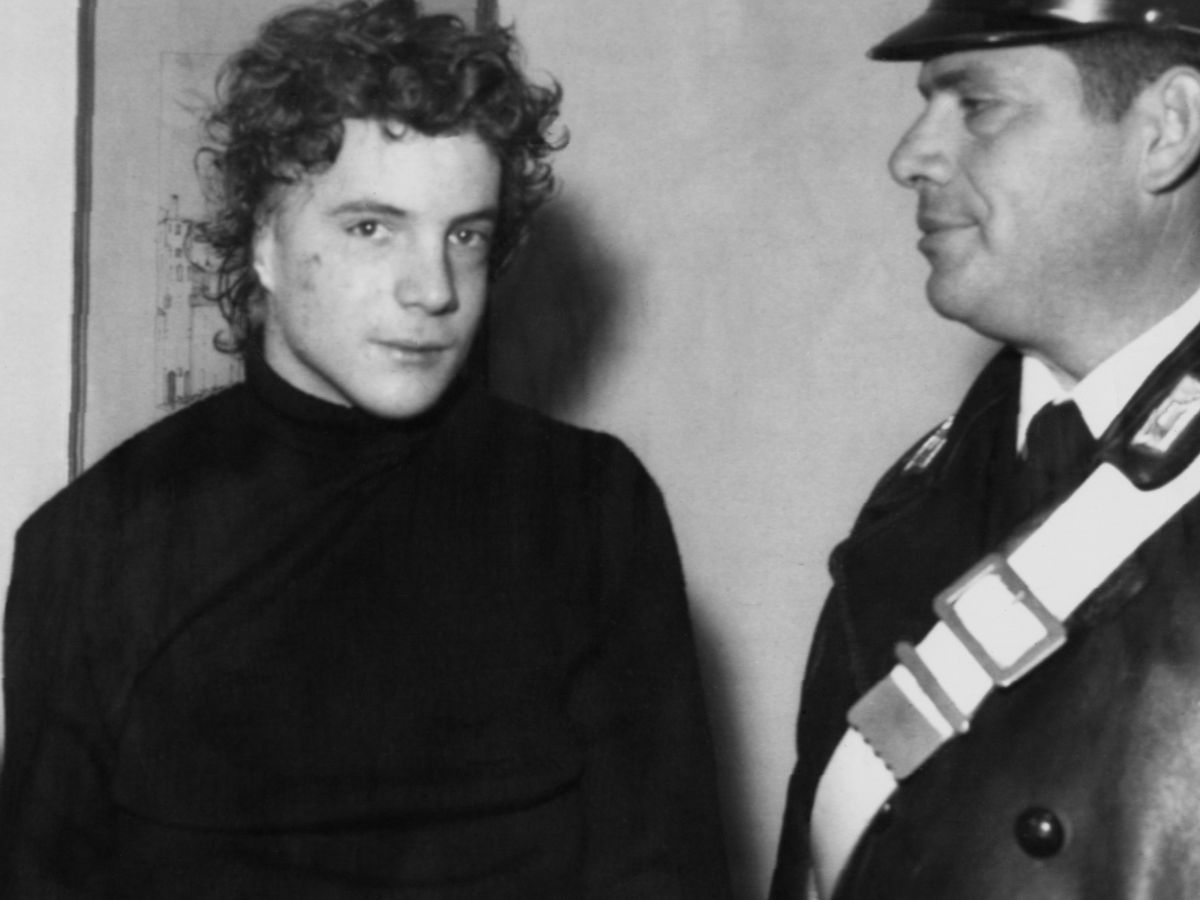 When the case started to heat up

On December 24th, 1973, TIME reported that “early in November, an envelope was delivered to the Rome daily Il Messaggero. It contained a lock of reddish hair and a severed human ear. ‘This is Paul’s first ear,’ read a typewritten note. ‘If within ten days the family still believes that this is a joke mounted by him, then the other ear will arrive. In other words, he will arrive in little bits.”

While J. Paul Getty had seemingly turned a blind eye to the case, Gail Getty Jeffries was desperate to find a way to bring her son home. She managed to negotiate with the kidnappers a new ransom price of $2,890,000. 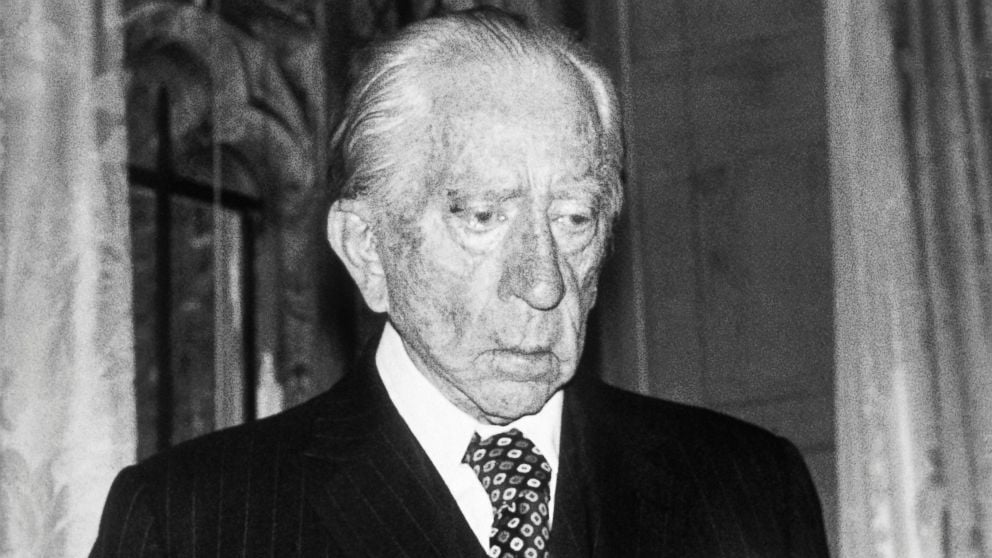 Surprisingly, J. Paul Getty agreed to pay that price. According to The New York Times: “[Getty] would pay the $2.2 million of the random that his accountants said was tax-deductible as a casualty loss under the tax code of the day, which limited such write-offs to 10 percent of one’s taxable income; the boy’s father would have to cover the rest, which he did by borrowing from his father at 4 percent interest.” 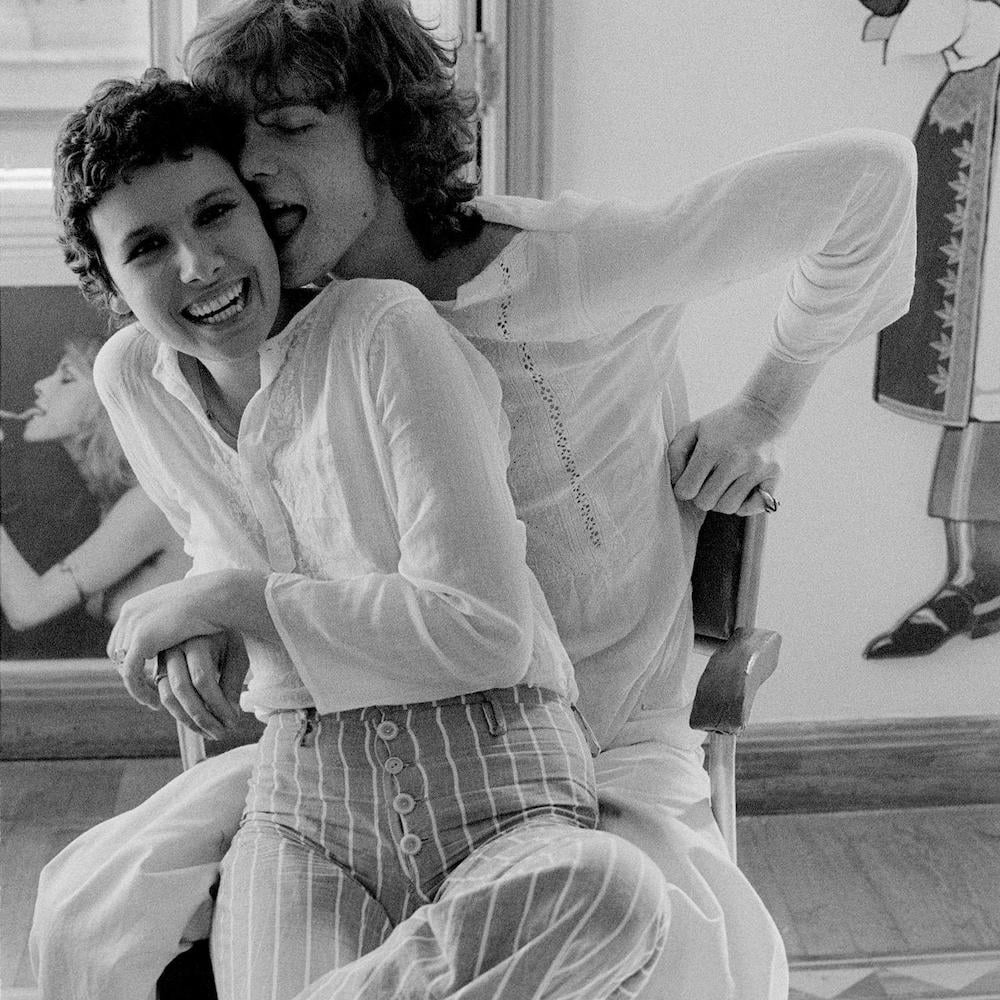 Five months after he was kidnapped, on December 15th, 1973, Paul Getty was set free and discovered by a truck driver heading toward Salerno, Italy.  A year later, at eighteen, Getty married Gisela Martine Zacher, and the two had a son, Balthazar.

But Getty’s life wasn’t all sunshine & rainbows after his kidnapping. He was traumatized and turned to drugs and alcohol as a result. In 1981, he drank a mix of Valium, methadone, and alcohol, which caused him to have a stroke. He survived, but was permanently blind, mute, and a quadriplegic. He died in 2011 at the age of fifty-four. 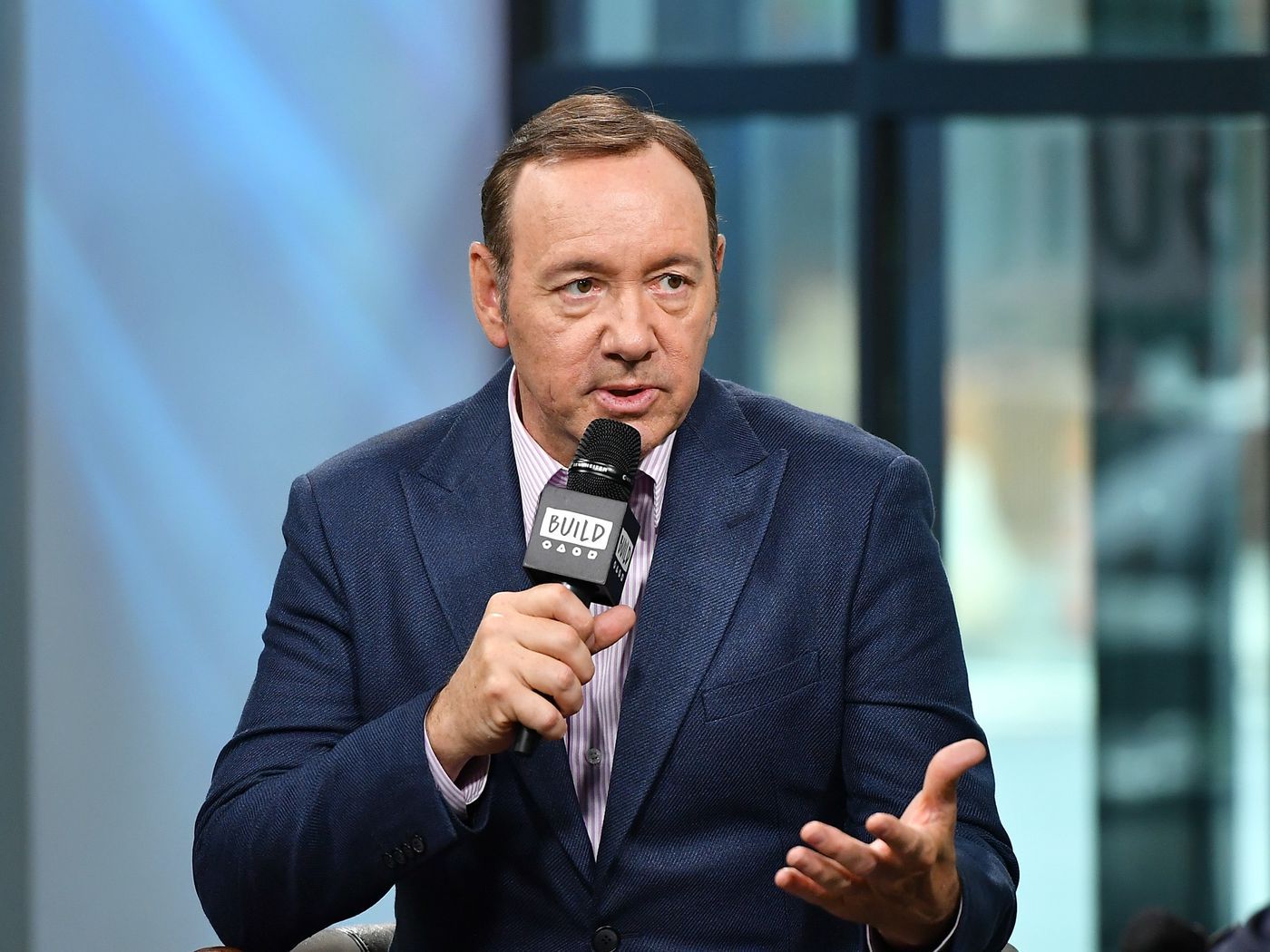 All the Money in the World

In 2017, Ridley Scott directed an adaptation of John Pearson’s 1995 book: Painfully Rich: The Outrageous Fortunes and Misfortunes of the Heirs of J. Paul Getty, called All the Money in the World.

Kevin Spacey starred as J. Paul Getty, but once the film was finished shooting, sexual assault allegations came out against Spacey. The film’s premiere at the AFI Fest in November was subsequently canceled, and Christopher Plummer was announced to be taking over the role in reshoots. In fact, Scott claimed Plummer had been his first choice in the role, but studio executives convinced him to cast Spacey instead.

Christopher Plummer was on set for reshoots for nine days in late November, and, though the choice cost $10 million, Plummer’s performance was pretty spectacular. We might even go as far as to say that, to put him in that role, we’d spend all the money in the world.