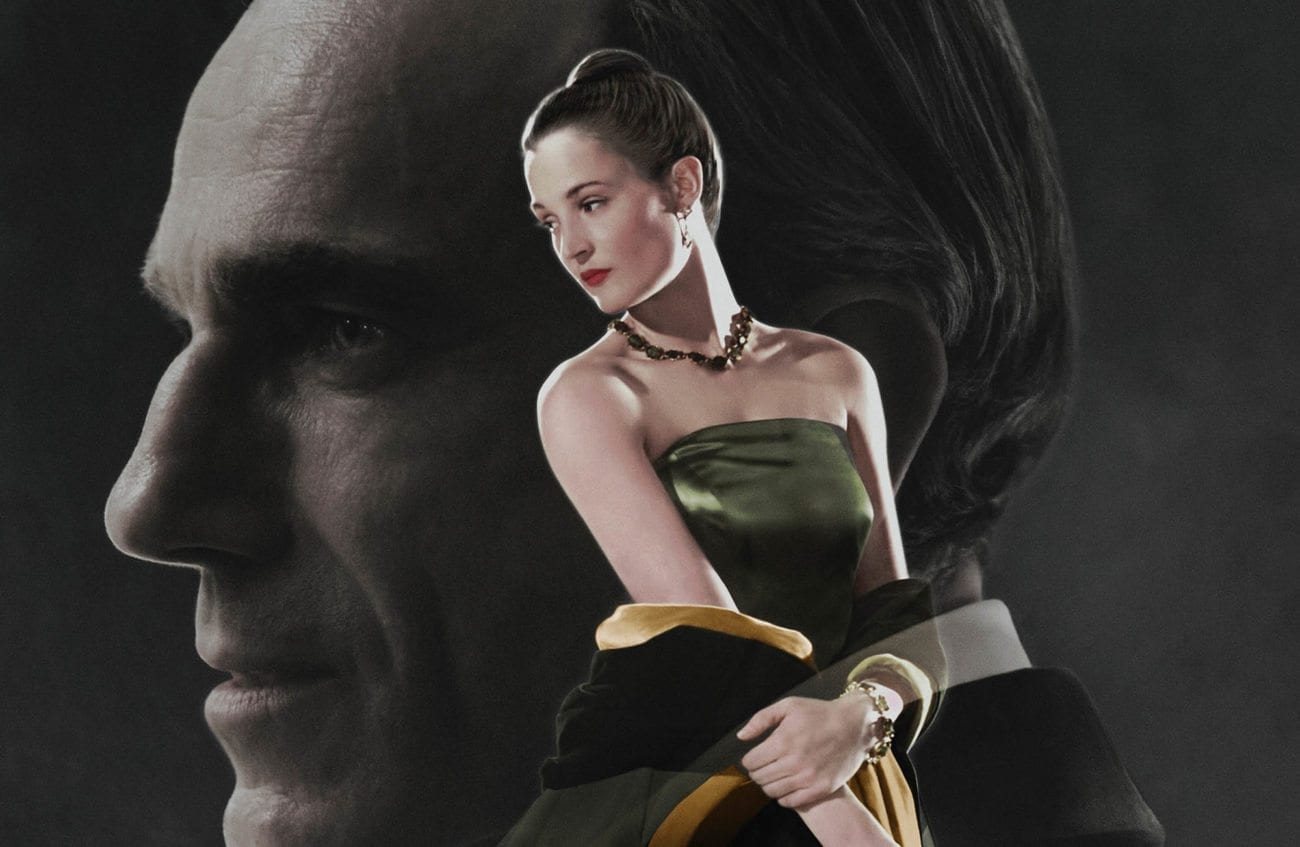 Friday Flicks: ‘Phantom Thread’, ‘The Post’, ‘All the Money in the World’

It’s been quite a week at the box office, and one hell of a year for the House of Mouse. Having gobbled up parts of 21st Century Fox, Disney’s Star Wars: The Last Jedi has already stormed to $573.8m at the worldwide box office. Everyone else is pretty much bowing in its wake, but a few non-space opera films might be of interest.

This week has seen a rush of greenlighting projects. Both George Clooney, joined with Netflix, and CBS Television have their eyes on separate adaptations of Watergate-based projects. Elsewhere, NBC is also toying with perhaps reviving The Office in parallel to its well received Will & Grace revisit.

In overheating scandal news, beleaguered megaproducer Harvey Weinstein had a few new sexual harassment stories thrown at him, alongside the news that he begged Netflix for $25m just a few weeks before the stories flooded out*. A grand total of eighty women have come forward with allegations of misconduct against the disgraced mogul. Documentarian Morgan Spurlock (Super Size Me) resigned from his company and had his projects blown up at TNT and YouTube Red over a confession letter he penned about his own misconduct. Actor & comedian T.J. Miller (Silicon Valley) was also the center of fresh allegations by multiple women, along with being accused of transphobia by a film journalist.

Take your mind off the Hollywood hullabaloo with a few things coming out this weekend, from Matt Damon’s Downsizing to Daniel Day-Lewis’ final feature in Phantom Thread. Buy a few newspapers for no reason and sit down for Spielberg’s The Post. Oh, and celebrate the deletion of Kevin Spacey from our reality by watching Christopher Plummer in All the Money in the World.

From Alexander Payne comes a new quirky social-commentary dramedy about climate change and a little adventure. Matt Damon (Good Will Hunting) stars in this film about an ingenious solution to overpopulation and consumption: just shrink everyone down. Kristen Wiig (The Skeleton Twins) and Christoph Waltz (Inglourious Basterds) also turn up in this odd story about change, responsibility, and also the existential challenges we face as a species on a planet with limited resources. You know, fun for the whole family!

From Michael Haneke (The White Ribbon) comes another weird social satire with a cheeky streak of black comedy. With Isabelle Huppert (Souvenir) and Toby Jones (Tinker Tailor Soldier Spy) on the case, this story follows a young woman sent to live in a mansion owned by her estranged father’s relatives. Familial drama and the usual Haneke-style social realism abound, with an incredible and ultimately human story underneath the hard bite of social critique.

Literally bored by post-production on Ready Player One, Steven Spielberg has gone out and filmed a political drama that might snag a few awards come the season. Tom Hanks (Saving Private Ryan) and Meryl Streep (Out of Africa) are leads in this story following The Washington Post in the 1970s, breaking hard-hitting news about government coverups. The Post is a fantasy piece describing a mythical age of the triumph of a free & fair press, to contrast against today’s meme of “fake news”. Nevertheless, the lengths to which the likes of Ben Bradlee (Hanks) and Katharine Graham (Streep) went to break the truth is truly inspiring stuff. It’d be great if we saw some of that spirit in today’s political reporting – but we ain’t holding our breath.

Written and directed by Scott Cooper (Black Mass), Christian Bale (The Dark Knight) stars in this story about othering and the need to band together. Set in the 1890s, Bale plays an army captain who has to escort a dying Native American chief and his family to their lands. Facing the terrors of the frontier and an onslaught of hostile (title drop!) forces, they must all struggle together in order to survive.

All the Money in the World (Sony Pictures)

Ridley Scott’s new drama film has been in the news for weeks after his stunning decision simply to delete one of the cast members. Kevin Spacey (House of Cards) was due to take the role of Jean Paul Getty, one of the richest men in America, but in light of allegations made against him, Spacey was replaced in a marathon nine-day shoot by actor Christopher Plummer (Beginners). Plummer has gone on to be nominated at the Golden Globes for the hostage-based thriller flick. Props to octogenarian Ridley for reshooting his entire film and just showing us all up as the most productive man alive.

Daniel Day-Lewis (Lincoln) says this is his final performance, and what a swansong it is. Playing acclaimed fashion designer Reynolds Woodcock in fifties London, this story follows the entrapment & disruption love can bring into the creative life. The film already has everyone abuzz with acclaim, and director Paul Thomas Anderson (The Master) has seemingly delivered a portrait of yet another obsessive, self-destructive bloke that ends up being a paean for the times we live in.

We’re beyond excited to check this one out ourselves. A truly tailored experience you might say? We’re hoping it suits our tastes! We seam to think this one’s going to be good! Fashion puns ftw!

* Ed. note: We see two possibilities for this requested loan: either the hush bribe cash ran out, or the feng shui in Harvey’s kitchen just got to be too much and he desperately needed a remodel asap. Comment below for which you think it is! 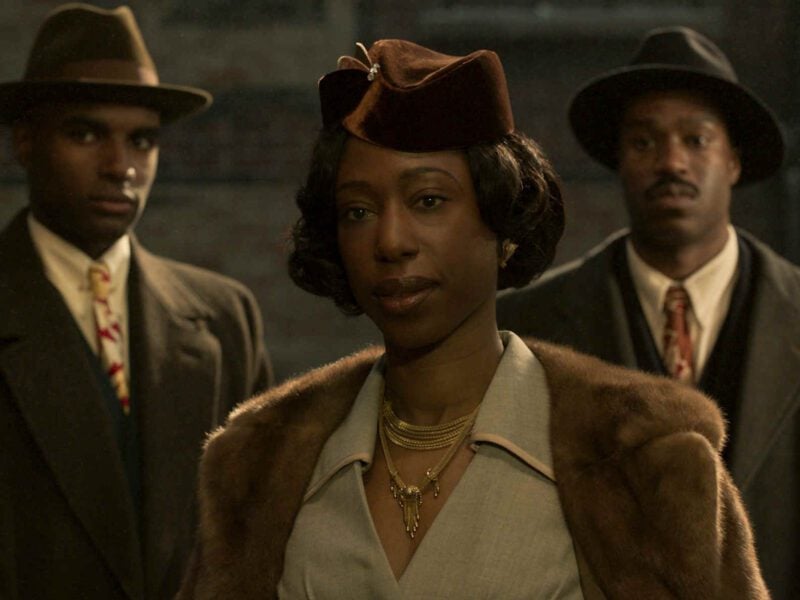 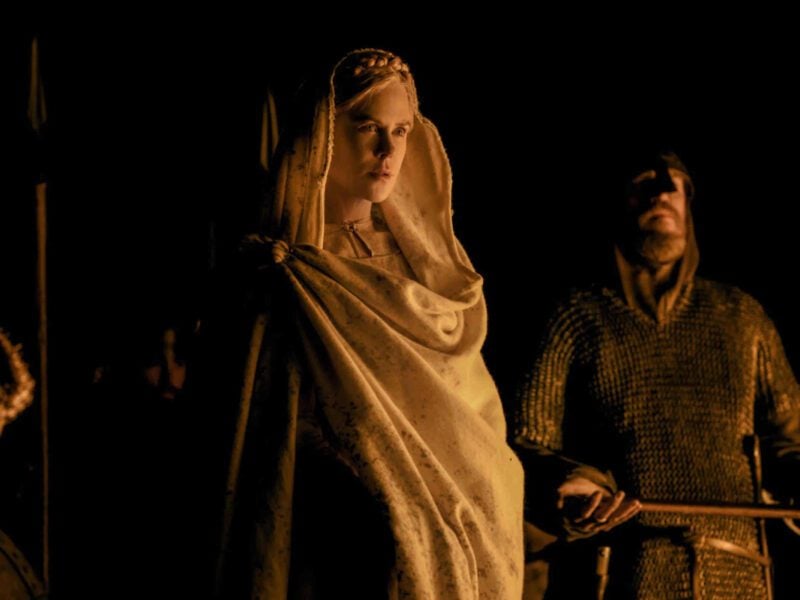