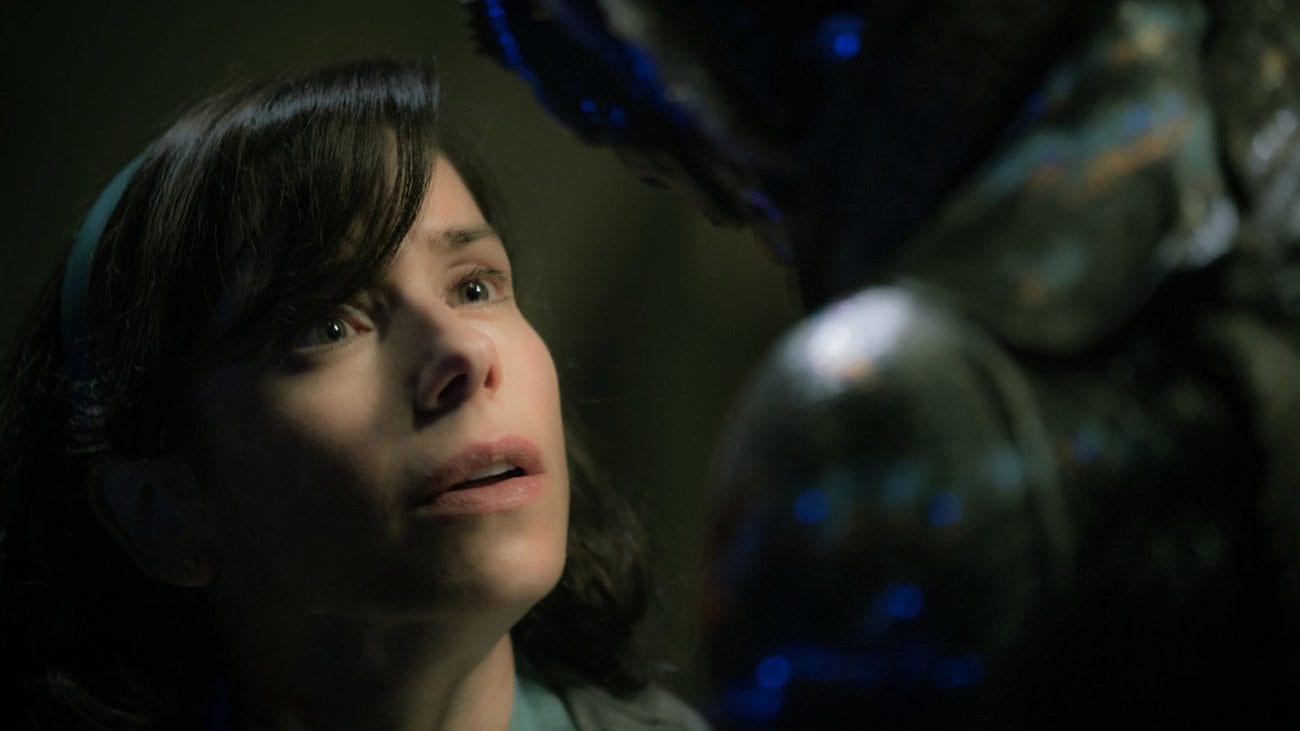 Golden Globes 2018: The nominations, the snubs, and the surprises

The Golden Globe nominees have been announced to widespread surprise & upset. The Hollywood Foreign Press has given nods to a variety of categories while snubbing some flicks completely. The Big Sick doesn’t appear at all, and HBO’s Veep garnered no notice in the comedy category; The Florida Project, expected to make a splash in the big awards shows, also made a paltry showing in just a few categories. Some of our favorites like The Good Place and Mindhunter made no showing whatsoever.

James Franco and Daniel Kaluuya are going head to head in the Best Actor in a Motion Picture, Musical or Comedy category. Franco’s turn as alien filmmaker Tommy Wiseau in The Disaster Artist has been critically lauded, but Kaluuya remains the odds-on favorite for his Get Out showing. The Best Supporting Actor category was stuffed with faves, including Willem Dafoe for his performance in A24’s The Florida Project and Armie Hammer for Call Me By Your Name. Making the cheekiest showing in awards history, Christopher Plummer also garnered a nom in the category despite being a last-minute replacement for scandal-ridden Kevin Spacey in Ridley Scott’s All the Money in the World.

For Best Actress, Drama, Jessica Chastain was given a nomination for her role in the upcoming Sorkin special Molly’s Game. Sally Hawkins received the same recognition for her turn in The Shape of Water, while Best TV Series, Drama has given The Crown the lead – but The Handmaid’s Tale also has a rightful nod.

Get Out was absent from quite a few categories, such as Best Screenplay and Best Director, for Jordan Peele. It’s quite the snub, although Christopher Nolan is finally in that category and may be headed for his first Oscar win with WWII survivalist epic Dunkirk.

There’s a lot of competition this year in the most erratic awards season in recent memory. Categories like Best Actress are stuffed with incredible performances, and a few snubs mean it’s quite the open field for some lesser-known material. We’re still reeling from that Plummer nomination though – shocking and amusing at the same time.