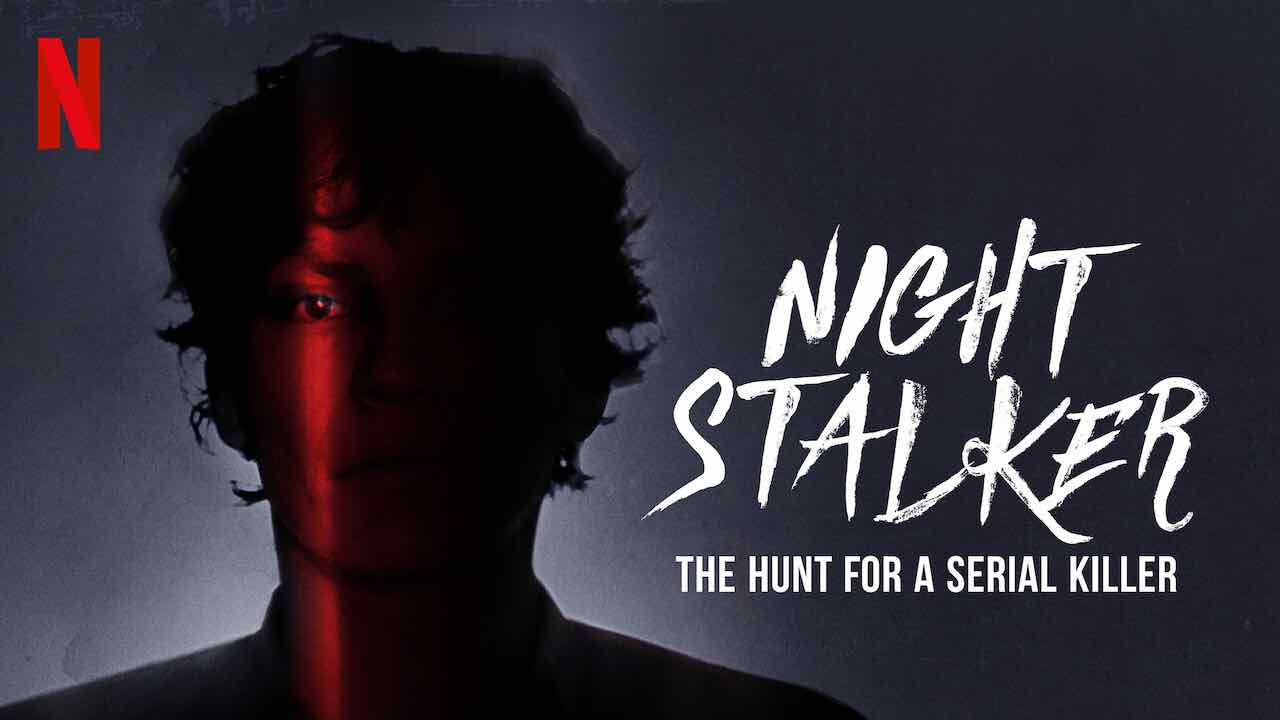 Calling all true crime fans: Netflix has released its new trailer for your next true crime obsession. Night Stalker: The Hunt For a Serial Killer recounts one of the most terrifying & blood curdling serial killers of all time. Sure to fill the Mindhunter-shaped hole in your heart, this next series looks like it will continue Netflix’s successful true crime documentary streak.

But who was this terrifying killer and what will Night Stalker: The Hunt For a Serial Killer be about?

“He just stared at me like a killer clown.”

Richard Ramirez terrorized Los Angeles in the early '80s — this docuseries recounts his reign of terror and reveals how police eventually captured The Night Stalker.

Who was the Night Stalker?

Any true crime fan knows that California was a hotbed for serial killers in the 70s & 80s and the Night Stalker is among its most infamous. In the summer of 1985, a string of murders, rapes, and burglries, terrorized Los Angeles. As the Night Stalker: The Hunt For a Serial Killer points out, the killer didn’t discriminate on age, race or gender, making a motive or the possibility of catching him impossible to find.

His method of killing varied as well. Guns, knives, machetes, his own hands, and even a lamp were used in the killings and attempted murders of eighteen people. The extent of the Night Stalker’s crimes is truly horrifying and not for the faint of heart, with children as young as twelve and many women brutally raped & murdered.

The only occurrence that seemed to bind these crimes together was that they happened in the dead of night, hence the killer being dubbed “the Night Stalker”. 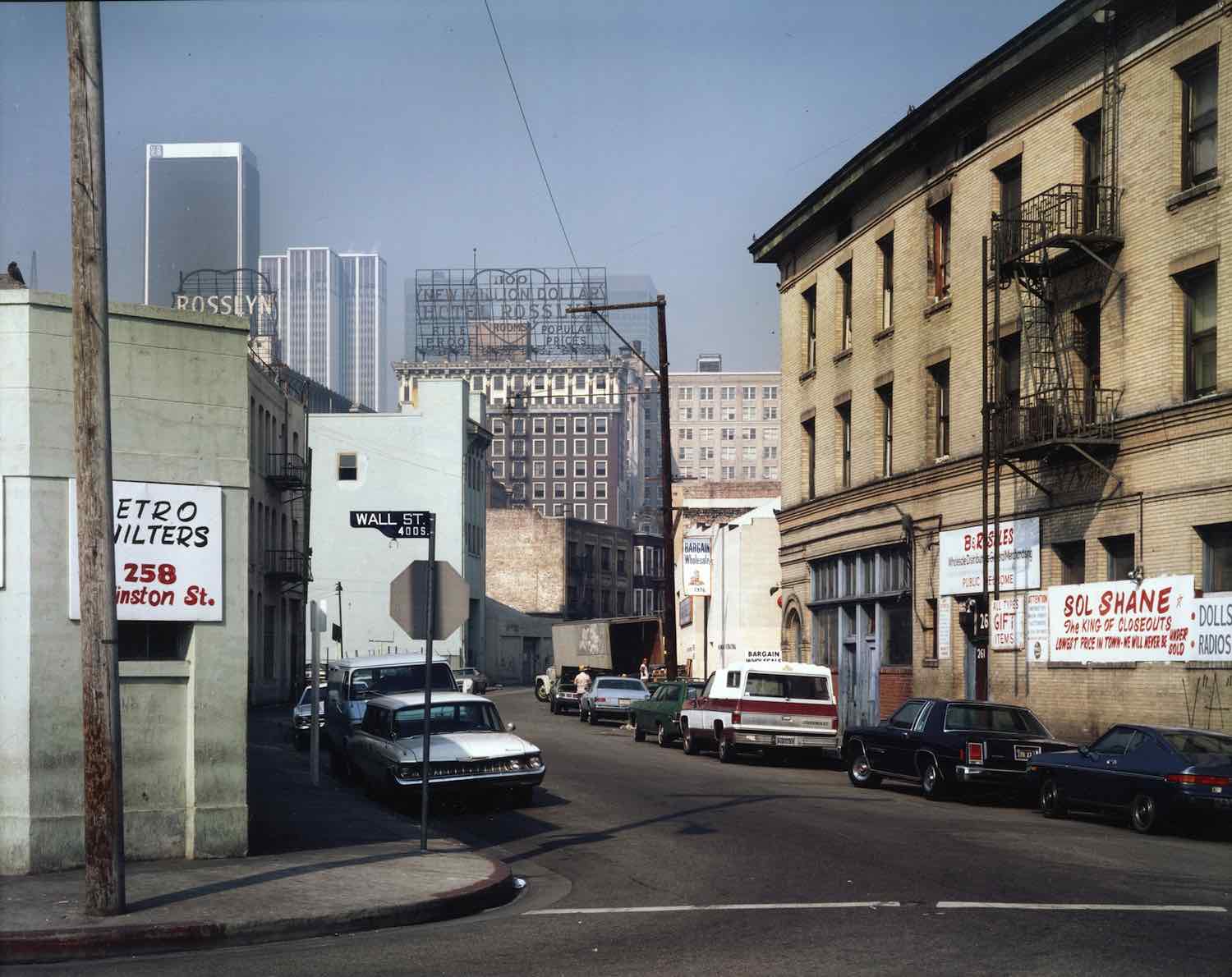 Due to the egregious nature of the crimes and the small timespan in which they occurred, police were on high alert to catch the killer, making sure to warn the public and encourage people to come forward with any information they may have. Many victims came forward with a physical description of the perp, with a child as young as 13 running after the night stalker’s car to get its make and model.

Little did everyone know that the Night Stalker turned out to be twenty-five-year-old Texas native, Richard Ramirez. 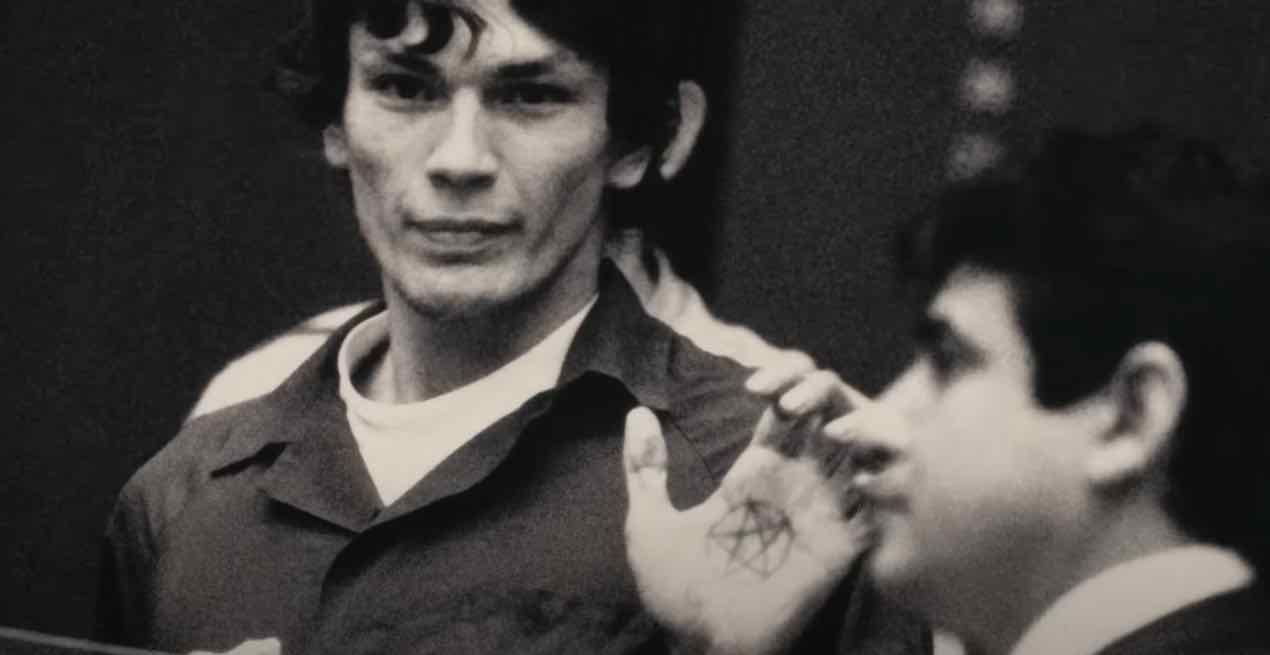 Richard Ramirez’s reign of terror finally ended on August 31 after returning to the Los Angeles area from attempting to visit his brother in Tucson, Arizona. At the time of his return, he was unaware of the massive Night Stalker manhunt underway.

After noticing his picture on every front page in a bus station gift shop, Ramirez drew attention to himself by leaving in a panic. He headed down the Santa Ana Freeway, once again attempting to carjack a woman, but was chased away by well aware bystanders, who eventually held him down and beat him until police showed up & arrested him.

In September of 1989, Ramirez was found guilty of thirteen counts of murder, five attempted murders, eleven sexual assaults, and fourteen burglaries. After he was sentenced to the gas chamber, he chillingly told the press: “Big deal. Death always went with the territory. See you in Disneyland.”

The four-part docuseries is helmed by Tiller Russell, who also created this year’s Amazon docuseries The Last Narc about the killing & kidnapping of DEA Agent “Kiki” Camarena. From the Night Stalker trailer, Tiller looks to utilize talking head interviews, reenactments, and archival footage to tell the  story.

The Night Stalker, not to be confused with the original night stalker who evaded police for more than 30 years and was apprehended in 2018, has long fascinated the public. Besides the numerous true crime show episodes (Hello Forensic Files, our old friend), multiple TV movies and films have been made about the case, including a 2016 film starring Lou Diamond Phillips and Scandal’s Bellamy Young.

American Horror Story fans will recognize Richard Ramirez from seasons 4 & 9, Hotel & 1984. His portrayals on the show were obviously dramatized, though his episodes in Hotel lean more towards real life events rather than 1984.

Obviously the evil of Ramirez’s real life crimes are terrifying on their own without fictionalization. You can see just how horrifying Ramirez was when Night Stalker: The Hunt For a Serial Killer drops on Netflix January 13th.