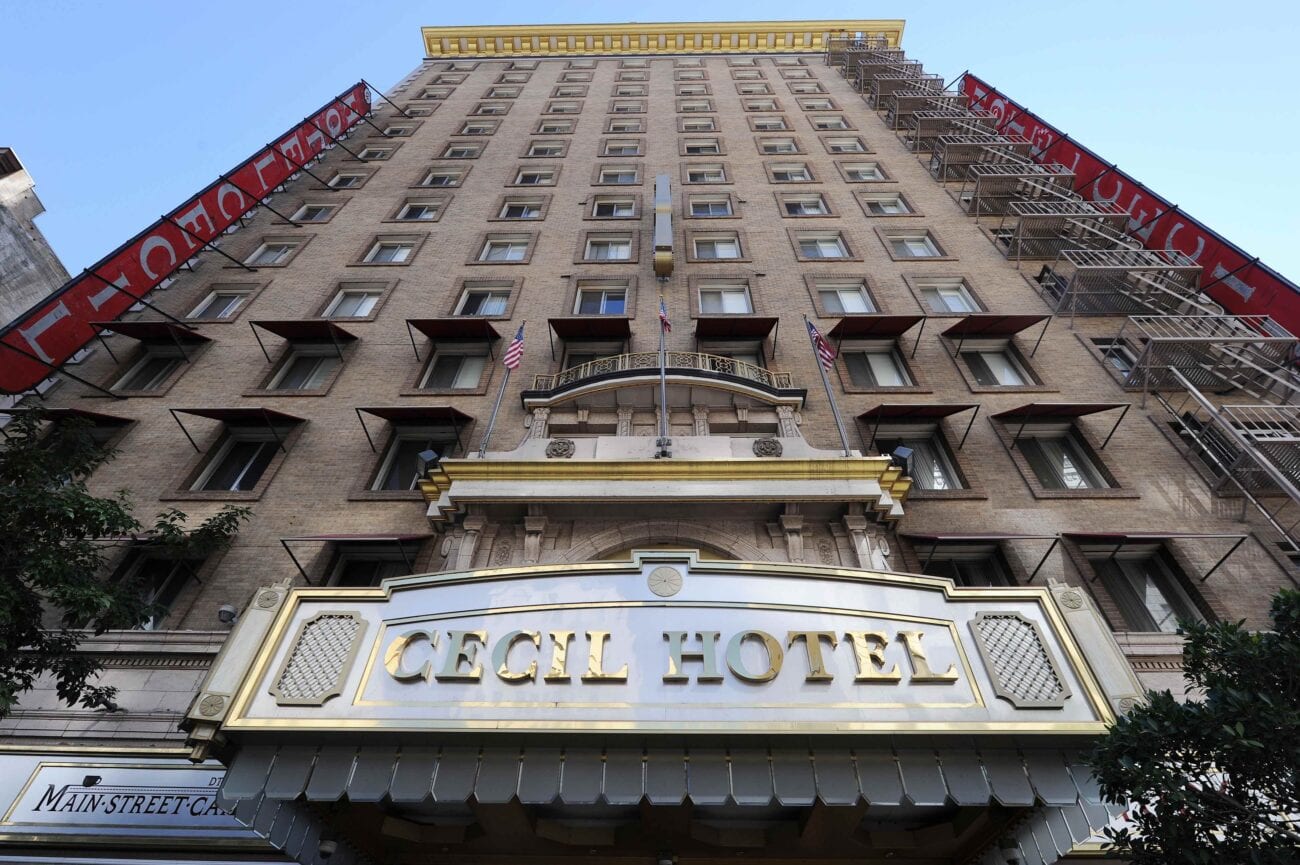 The dead history of the Cecil Hotel: Learn about the mysterious building

A Los Angeles landmark made an untimely appearance in a new Ghost Adventures episode premiering on the Discovery Channel’s new streaming service Discovery+. The historical landmark is none other than the infamous Cecil Hotel.

For those outside of LA or unfamiliar with ghost stories, The Cecil Hotel has a checkered past. The hotel has a string of suicides, connections to famous serial killers, and a couple of unexplained deaths. It’s the perfect location for a Ghost Adventures episode.

The new streaming service doesn’t launch until January, but it’s not too late to brush up on its sinister history. Here is everything you need to know about the Cecil Hotel. 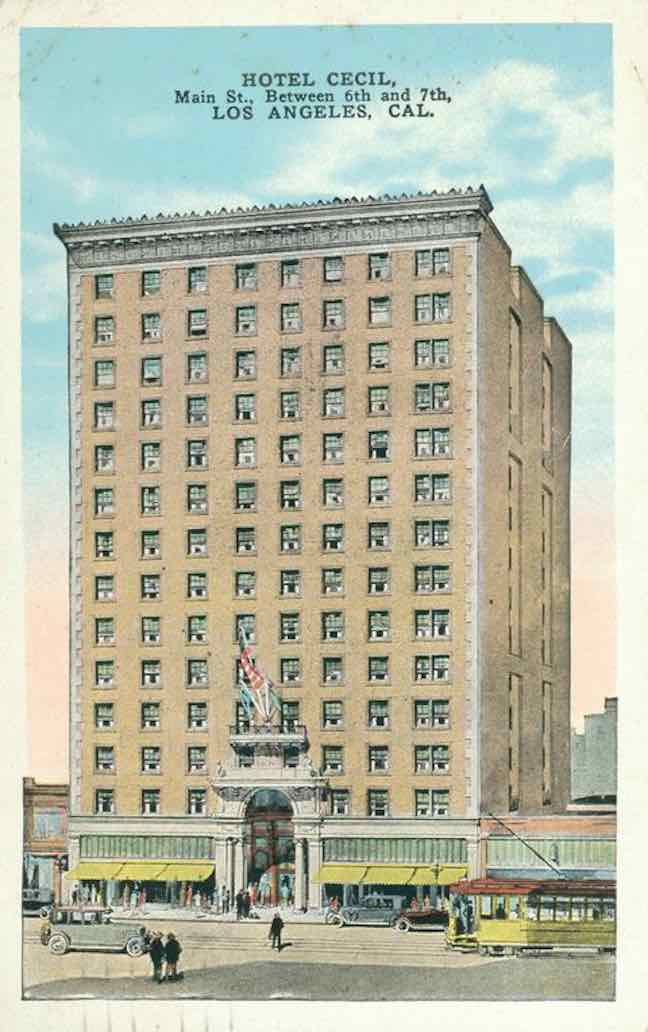 We couldn’t find the price for a room when it opened but compared to a similar hotel in New York – it could have cost anywhere between $2 to $8 depending on the accommodations. However, a few years after the Cecil Hotel opened, the Great Depression swept the country. The hotel was able to bounce back and flourished for a couple of decades.

The three hoteliers built The Cecil Hotel in an area of Downtown Los Angeles known as Skid Row, known for its large homeless population. Many residential hotels opened in the area and were a haven for the homeless because of their cheap rates. Because of Skid Row’s reputation, the Cecil Hotel attracted sex workers, drug dealers, and serial killers. 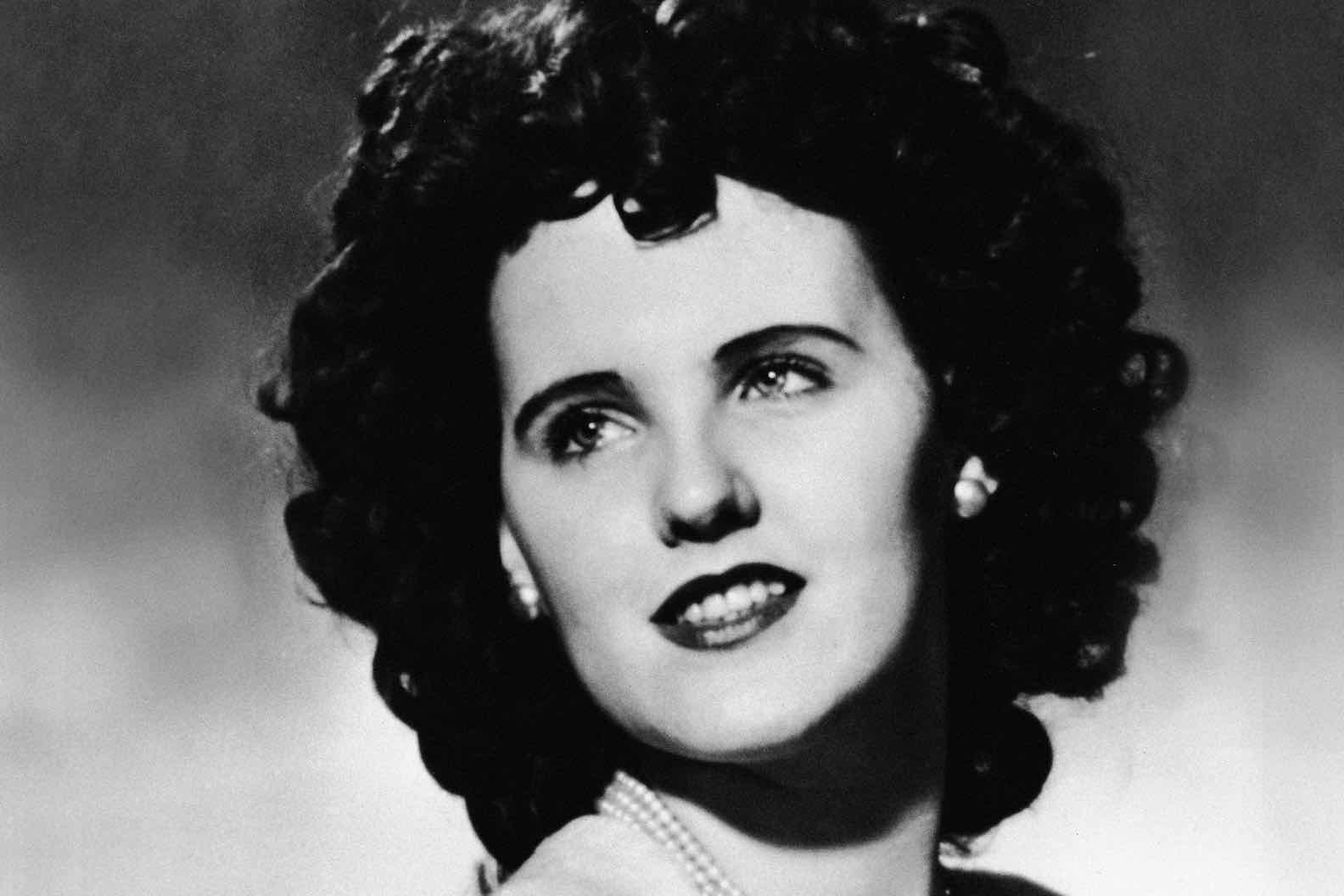 The Cecil Hotel’s first brush with death was during the Great Depression. According to KCET, a forty-six-year-old man committed suicide in 1931 by ingesting poison. His death started a chain at the hotel. The following year a man shot himself, then a truck pinned a man against the building, followed by another suicide. According to KCET, longtime residence started nicknaming The Cecil Hotel “The Suicide.”

The Cecil Hotel is connected to two high profile unsolved murders. The most notable connection is to The Black Dahlia’s 1947 murder. Witnesses saw Elizabeth Short at the hotel’s bar days before her death. 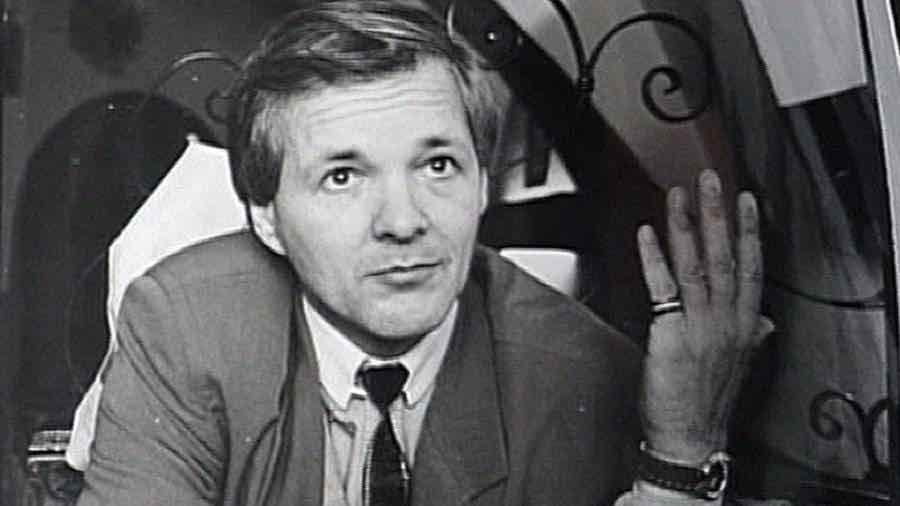 Famous serial killers also called The Cecil Hotel home. Infamous serial killer & rapist Richard Ramirez, aka Night Stalker, lived in the hotel during his murder, rape, and burglary spree in 1985. In 1991, Jack Unterweger lived at The Cecil while writing for an Austrian paper about crime in Los Angeles. Austria sentenced Unterweger to life in prison for a string of murders but released him.

His weapon of choice was his victim’s bra, strangling them to death after raping them. He continued murdering after his release killing three LA sex workers and seven other women in Austria. 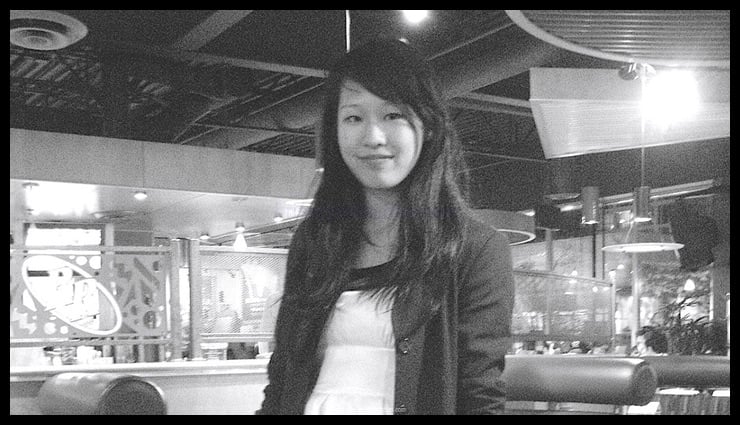 The most peculiar death

In 2013, a Canadian college student named Elisa Lam was found in one of The Cecil Hotel’s water tanks after guests complained of low water pressure & black, poor tasting water. While suicide is the widely accepted theory nobody knows for sure how she got there.

Before Lam’s mysteriously disappeared, the last known footage was from the Cecil hotel’s elevator security tapes. The tapes were puzzling & hard to watch. They depicted her as frantically trying to get the elevator to move constantly looking out the elevator, pushing buttons on the control panel, and cowering in the corner.

People have analyzed the footage countless times, and many theories cropped up. The first theory was Lam was being chased, and her franticness was to escape him or her. The other was she was on ecstasy or another party drug. When Lam’s parents then revealed she has bipolar disorder, the theory became she was suffering through a psychotic episode. 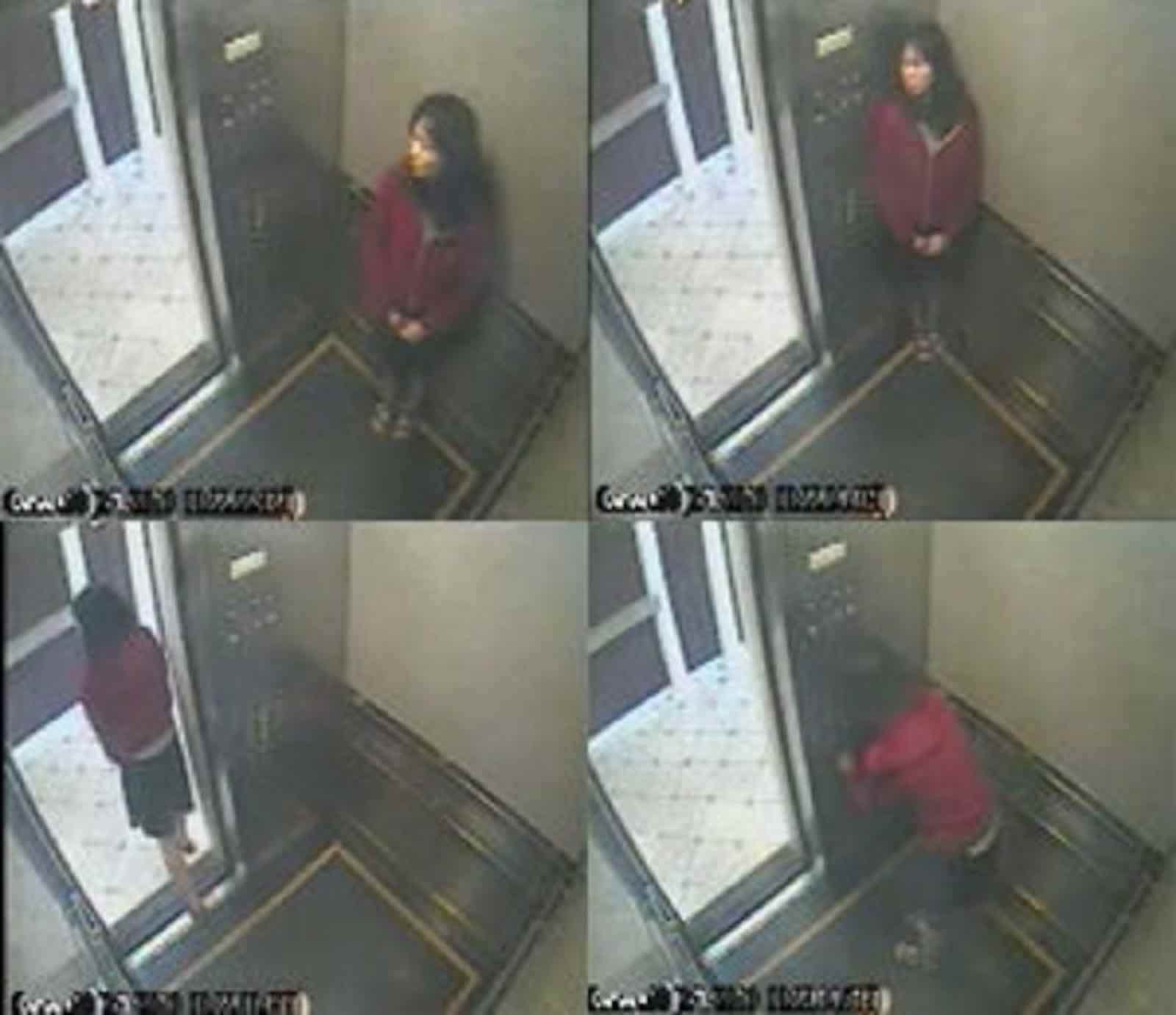 Other theorists claim there is more to the video. Parts are slowed down or missing, and the timestamp is distorted. Some take these strange occurrences as a sign for a possible cover up. Authorities used the video to generate leads in Lam’s disappearance case. People suspect the slowed footage, missing parts, and distorted timestamp was to get the best view of her and release whatever they could to the media.

The Cecil Hotel’s history isn’t all bad. U2 & Blink-182 used a neighboring building for music videos featuring the hotel in the background. The Cecil is also the inspiration for American Horror Story Hotel & Barton Frink.