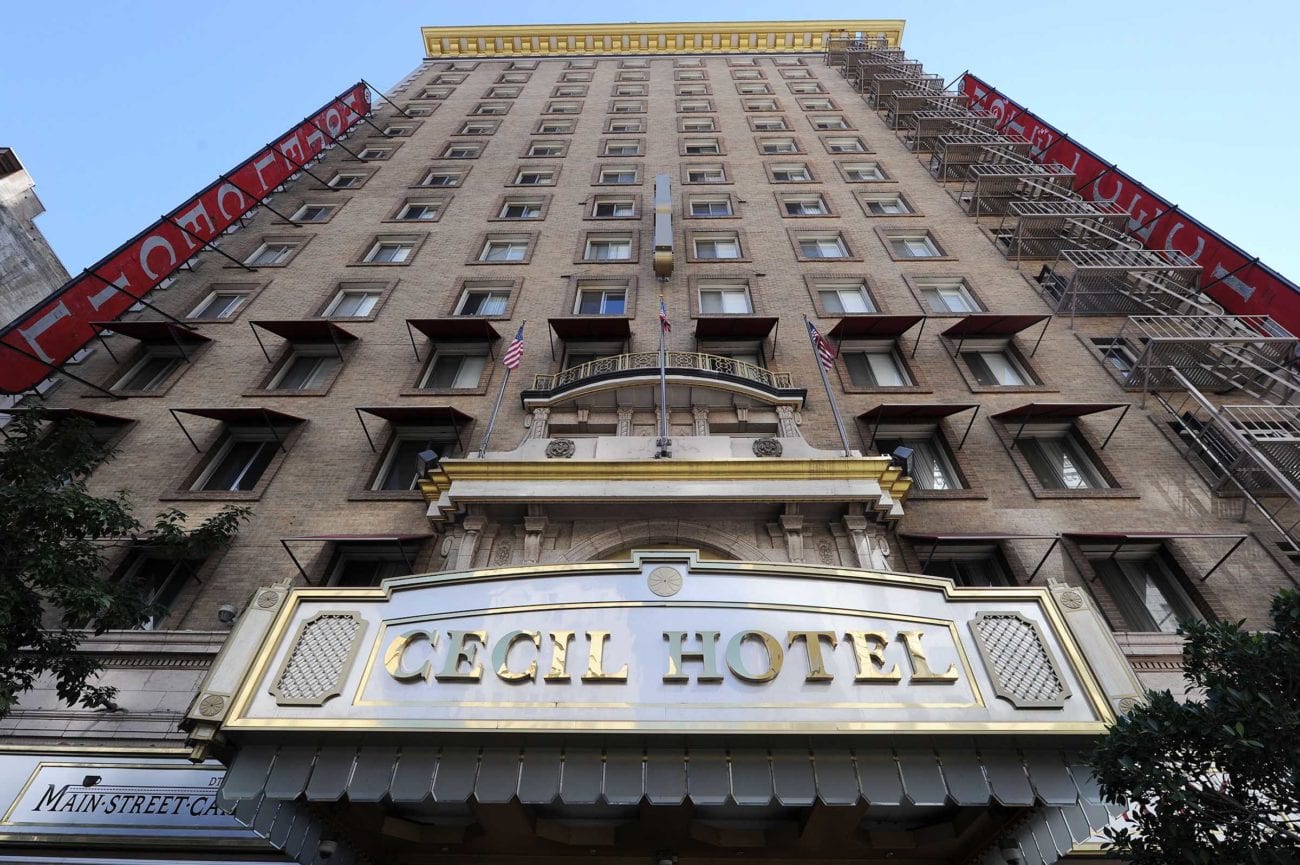 Is LA’s Cecil Hotel the most haunted hotel in the world?

In terms of haunted locations, hotels tend to be somewhere near the top. We all know about how The Shining’s central location was inspired by the Stanley Hotel in Colorado. There are stories about ghostly brides descending on staircases or shadow people at the foot of the bed. One of the most haunted hotels in the country and, possibly, the world is the Cecil Hotel in Los Angeles.

For its long history, the Cecil Hotel has been drenched in death, namely suicides. One of the nicknames for the Cecil, and we’re 100% serious here, is the Suicide. With so much history and tragedy, there are, of course, stories of the ghosts that haunt it. With so much creepy history behind the Cecil Hotel, it served as the inspiration for season five of American Horror Story. Here’s what you need to know about the Cecil Hotel. 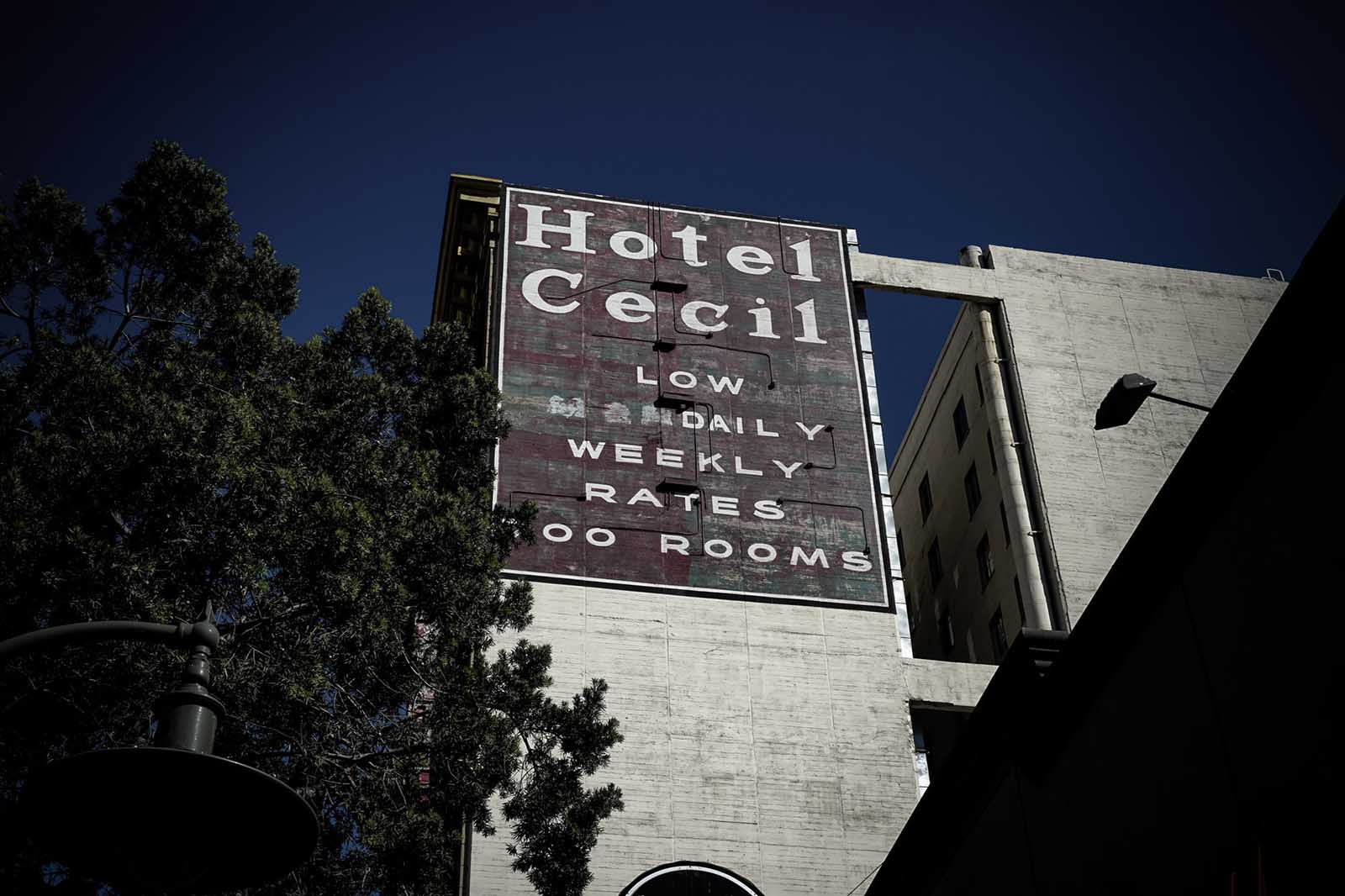 Fact time: so many people have died at the Cecil Hotel that there is a Wikipedia page dedicated to the deaths. A good majority of those are, however, suicides. The earliest recorded suicide at the Cecil took place in 1931 when W.K. Norton, 46, checked into the Cecil under the name of James Willys from Chicago. After a week there, Norton was found dead after ingesting poison capsules.

Since then there have been guests who gave themselves self-inflicted wounds to bleed out, shot themselves in the head, poisoned themselves, or jumped out of their rooms to the street below. Out of these methods, poisoning and jumping seem to have been the most popular amongst the guests who died at the Cecil. 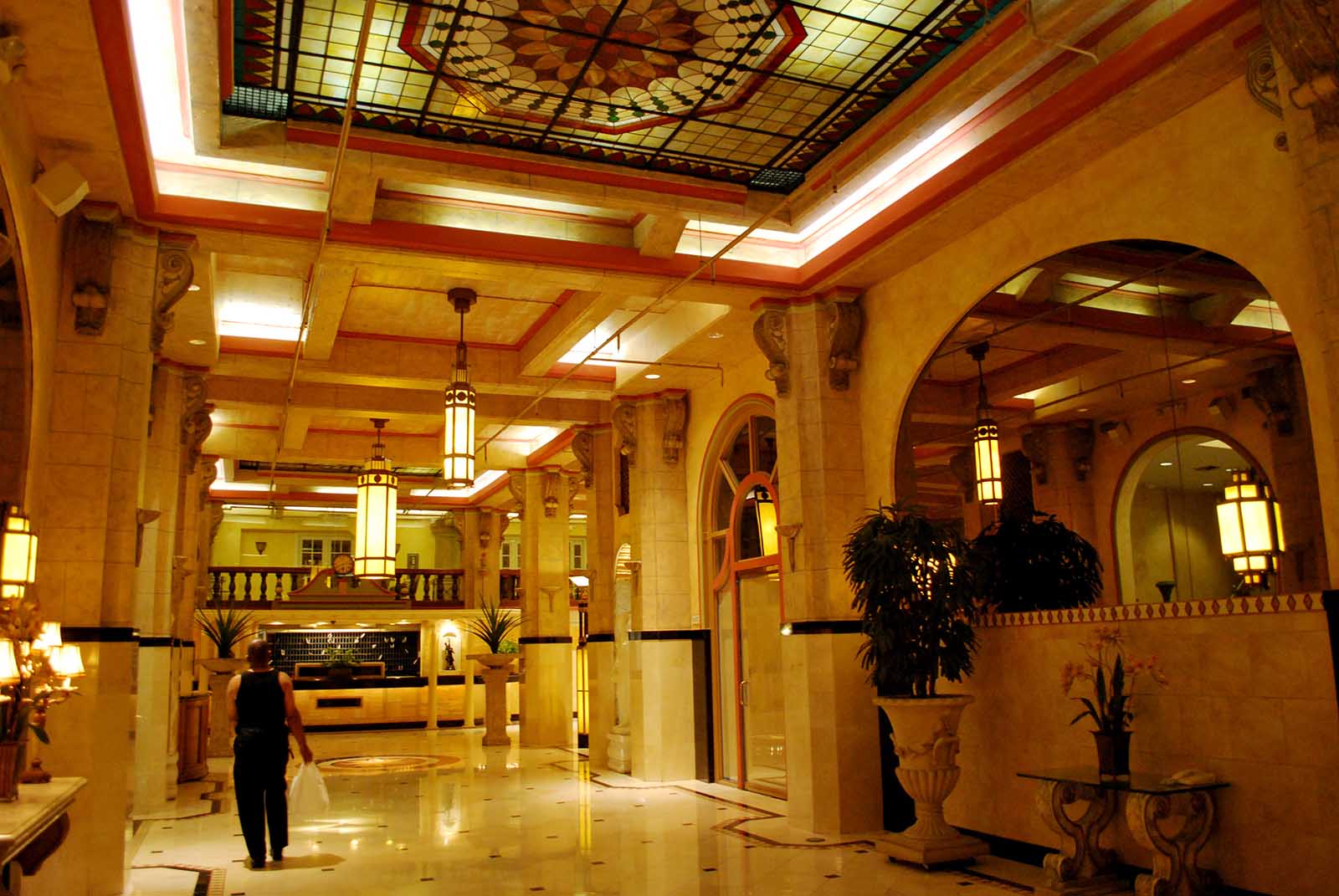 One odd story happened in 1962 where Pauline Otton, 27, jumped out a window following an argument with her estranged husband. She landed on George Gianinni, 65, who was taking a walk at the time. The impact killed both. As there were no witnesses to the incident, police thought it was some odd suicide pact between the pair. Subsequent investigation, however, ruled it for Gianinni due to him having his hands in his pockets and his shoes on. His shoes, apparently, would have fallen off with the jump.

The most recent death, believed to be a suicide, occurred in 2015 when the body of a 28-year-old man was discovered outside of the Cecil Hotel. People believed that he had jumped, but, according to the LAPD, the cause of death hadn’t been determined. 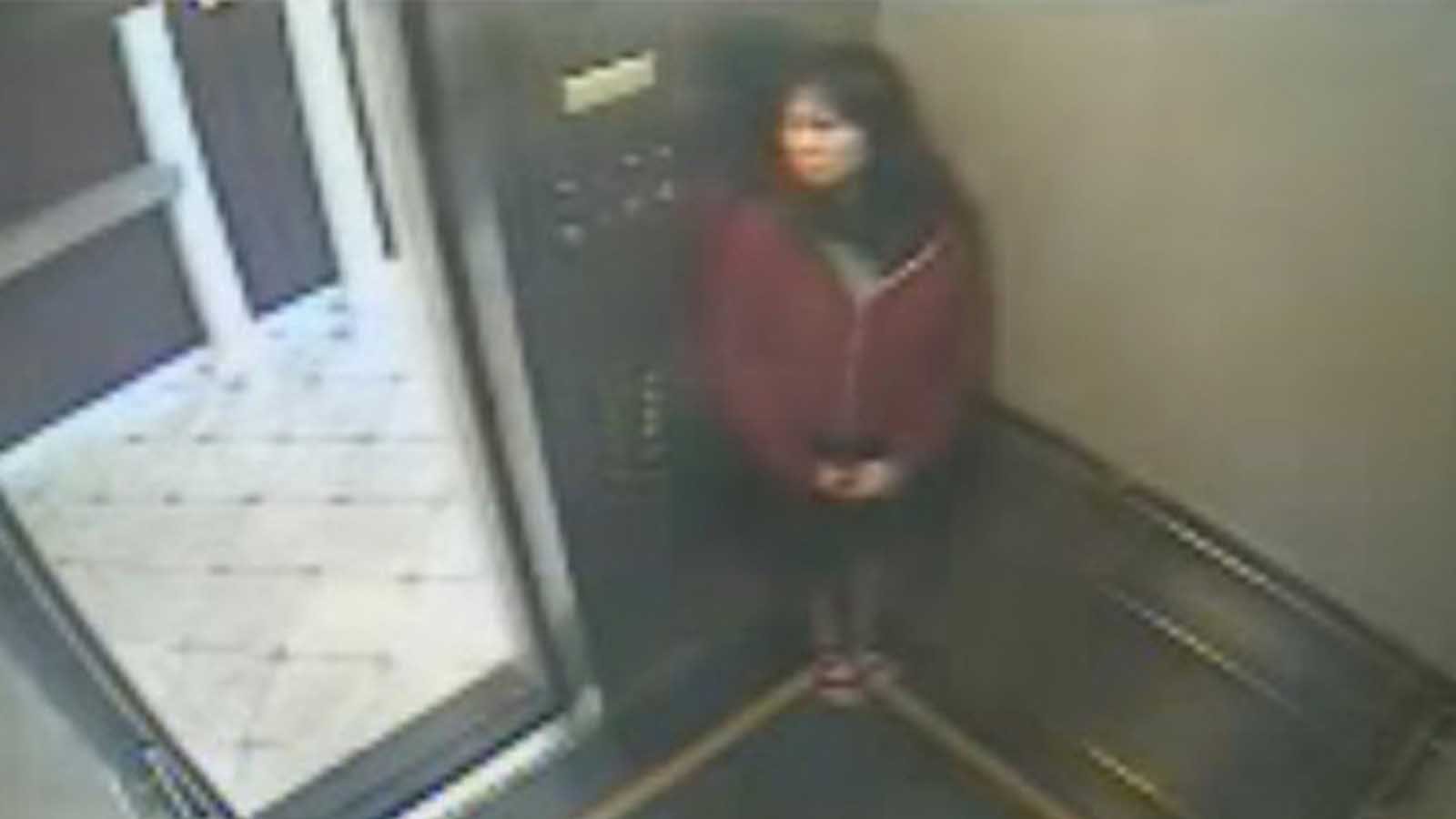 Big deaths of the Cecil Hotel

The biggest case related to the Cecil Hotel, especially in recent years, is the 2013 disappearance and death of 21-year-old Canadian college student Elisa Lam. We went more in depth in her case in another article, but you cannot talk about the Cecil without mentioning Lam’s death. Lam would go missing with her body eventually found in one of the rooftop’s water tanks a couple of weeks later. Her death was ruled as an accident with her bipolar disorder as a contributing factor. Others, however, believe there is something more to Lam’s death, pointing to the infamous security camera footage of her in the elevator, talking to something.

The other well-known case associated with the Cecil Hotel is that of the Black Dahlia. The 1947 murder of actress Elizabeth Short is, perhaps, one of the great unsolved murders of history. Apparently, Short was seen at the Cecil’s bar in the days leading up to her death. This, however, has not entirely been confirmed, but the story persists. 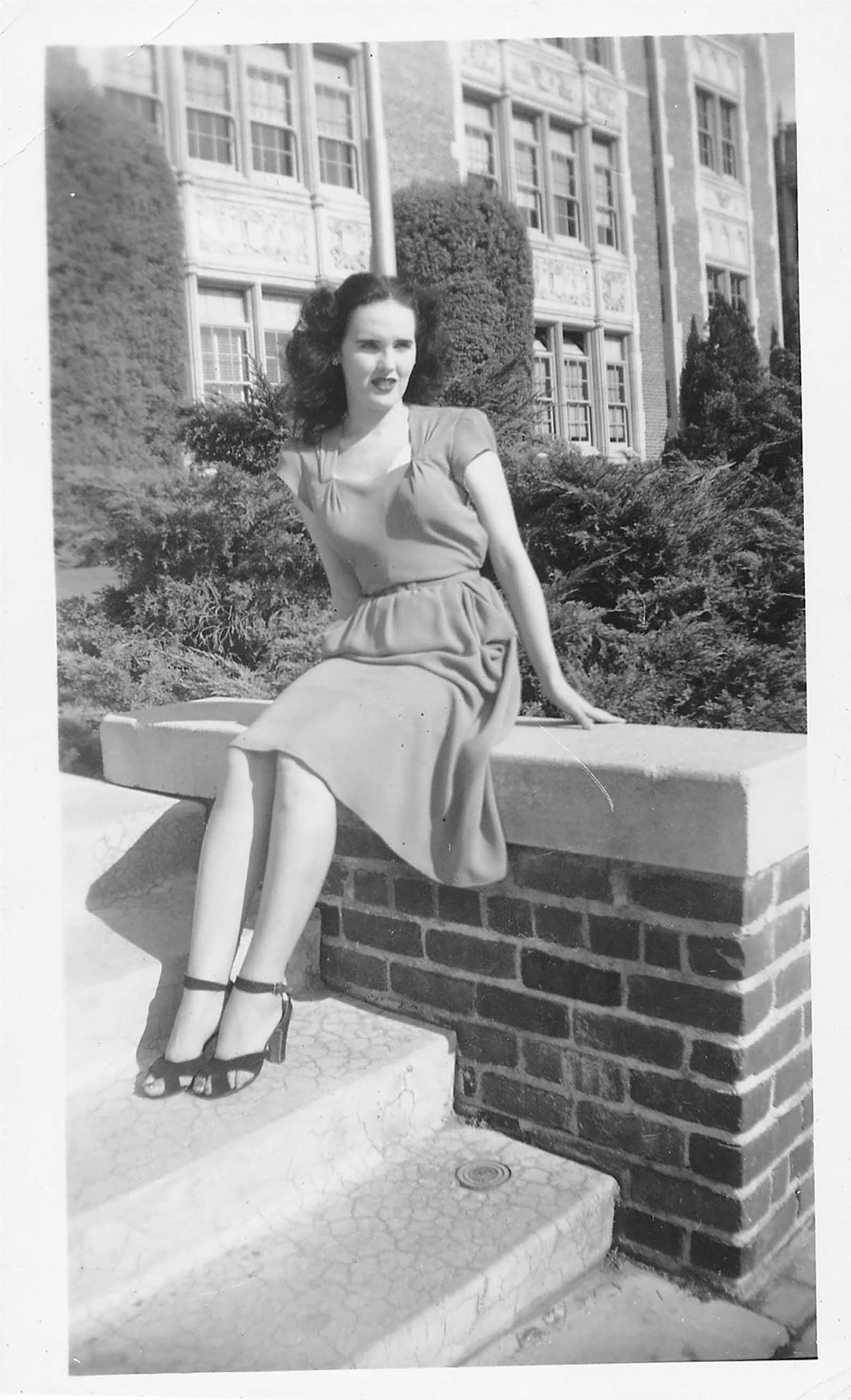 The Cecil Hotel has also housed serial killers over the years. Richard Ramirez stayed at the Cecil in 1985 and Jack Unterweger stayed in 1991. Some even believe that the Austrian Unterweger may have killed while staying at the Cecil.

With such a deep connection to death and dying, it’s no wonder that people say the Cecil is haunted. 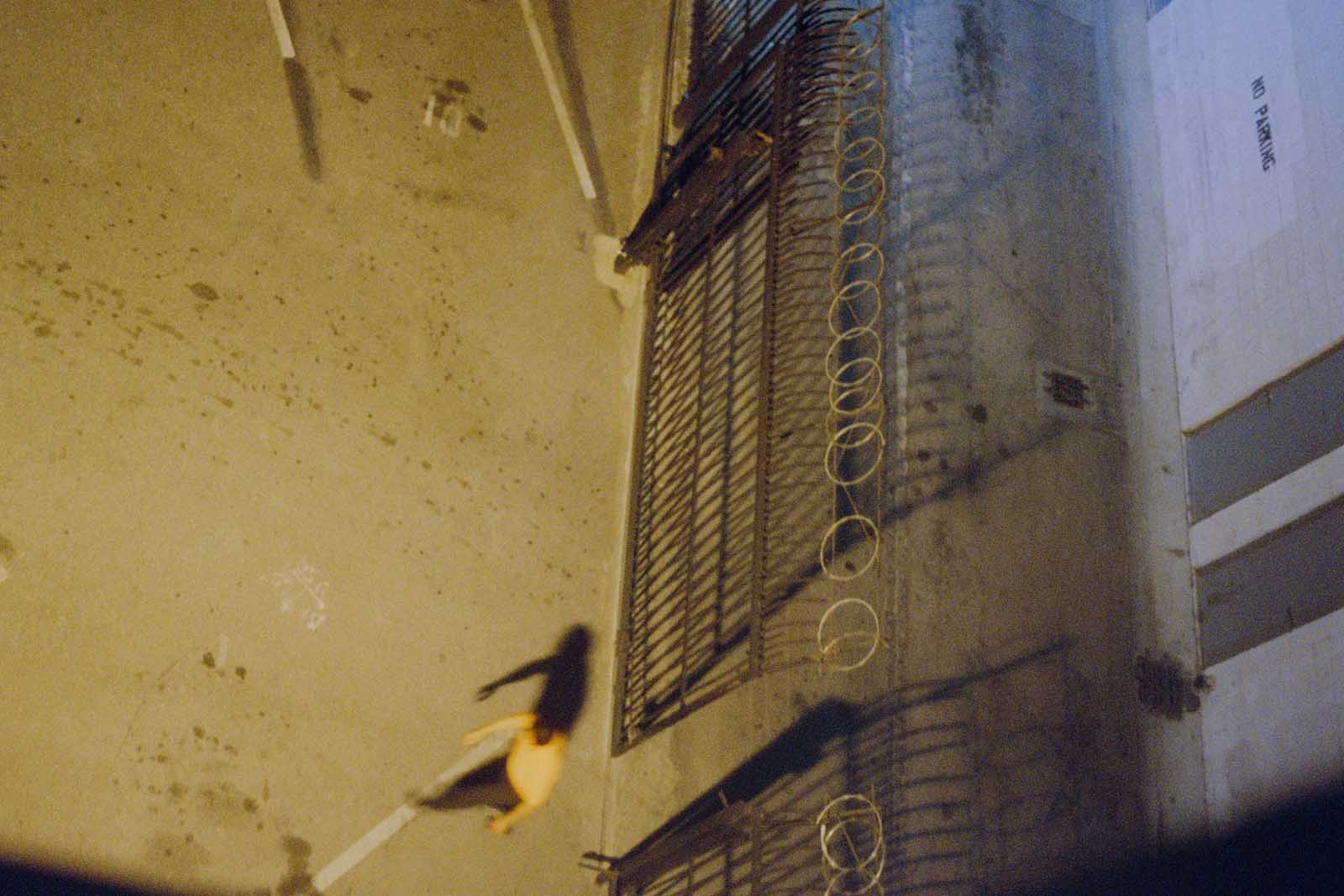 Ghosts of the Cecil Hotel

So who, exactly, is haunting the Cecil Hotel? There are the stories of cold spots and shadowy figures. A news story went around a couple years ago of a ghost photograph, showing a shadowy figure outside of a window of the Cecil Hotel, looking like it was about to jump.

There are stories of people saying that they see a woman who looks like Elizabeth Short and feeling like they’re being watched in the hotel. It’s a creepy place even though there are renovations and rebranding (the Cecil Hotel was renamed the Stay on Main), but, well, it’s hard to shake the sort of stories of the Cecil. 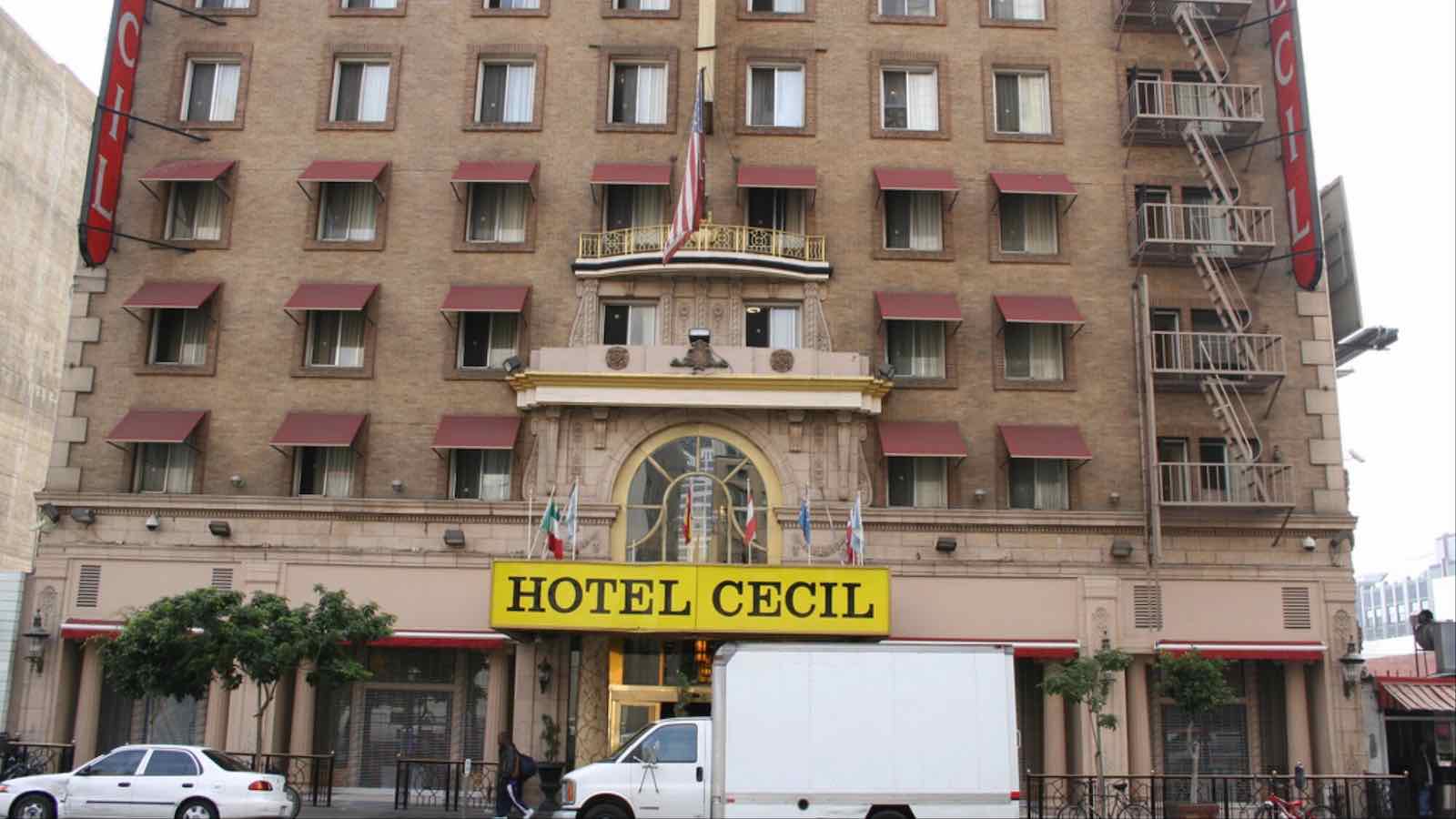 Part of the hauntedness, more so than the ghouls and ghosts, are the stories about the hotel. Knowing how many people died there, that two serial killers walked there, that a body decomposed unknown for weeks . . . it’s hard to believe anyone would want to stay there, even with the budget friendly rates that the hotel boasted.

Either way, for fans of true crime or hauntings, the Cecil Hotel is definitely one place that you need to know. Stay there, however, at your own risk.

If you’re a spooky stan, do sign up for our newsletter. We promise only to send you the most relevant news, contests, quizzes, and polls. 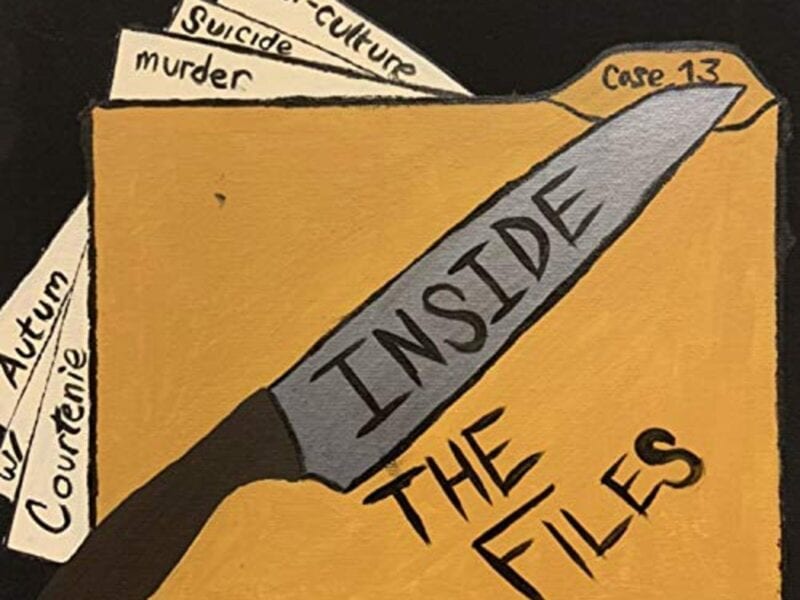 Death and deception: All the true crime conspiracies you need to know about 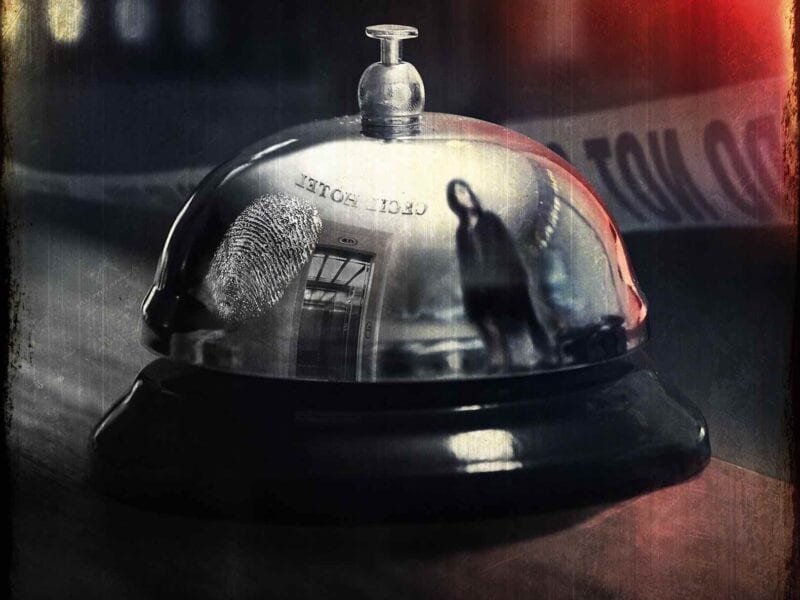