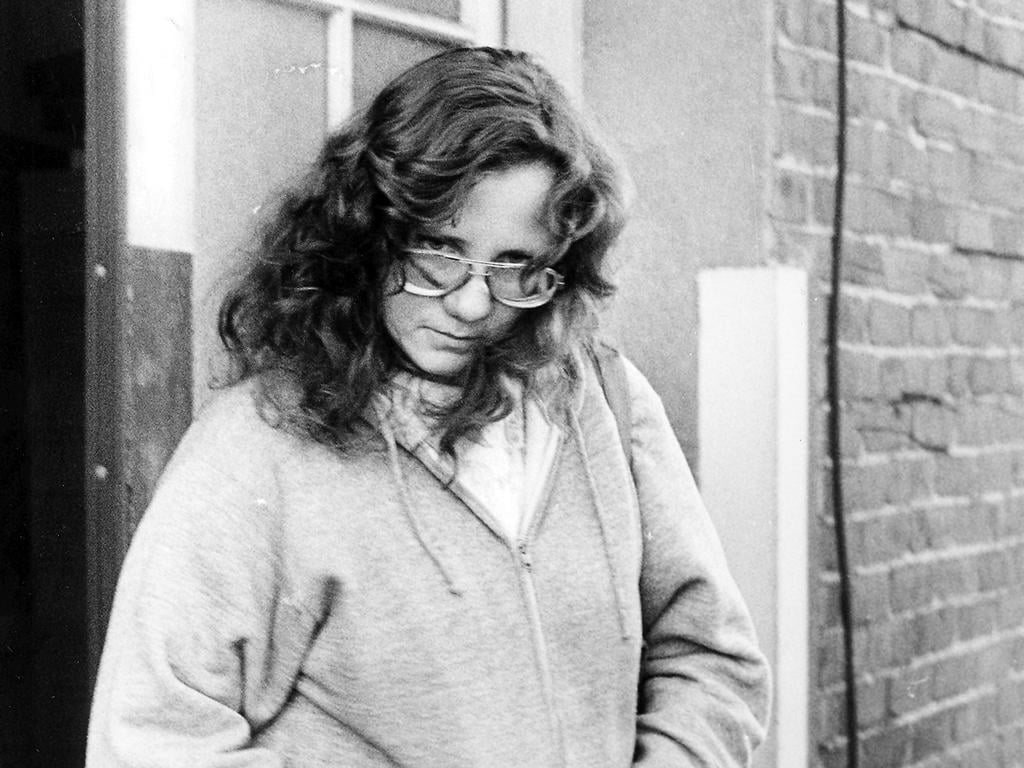 ‘Girl in the Box’: The harrowingly haunting kidnapping of Colleen Stan

Hitchhiking was common practice in 1977. There was nothing unusual about 20-year-old Colleen Stan catching rides with strangers from her Oregon home en route to a friend’s birthday in northern California. An experienced hitchhiker, Stan sized potential rides up quickly, knowing when to jump in and when to say no.

Colleen Stan found herself in a small town named Red Bluff on the northern edge of California’s Central Valley on May 19. A blue van pulled over to offer her a ride. In the van were a man, a woman, and a baby. Stan felt confident she had nothing to fear from a young family.

Cameron and Janice Hooker were the owners of the blue van that picked up Colleen Stan. Stan would soon realize how wrong she was about the Hookers. 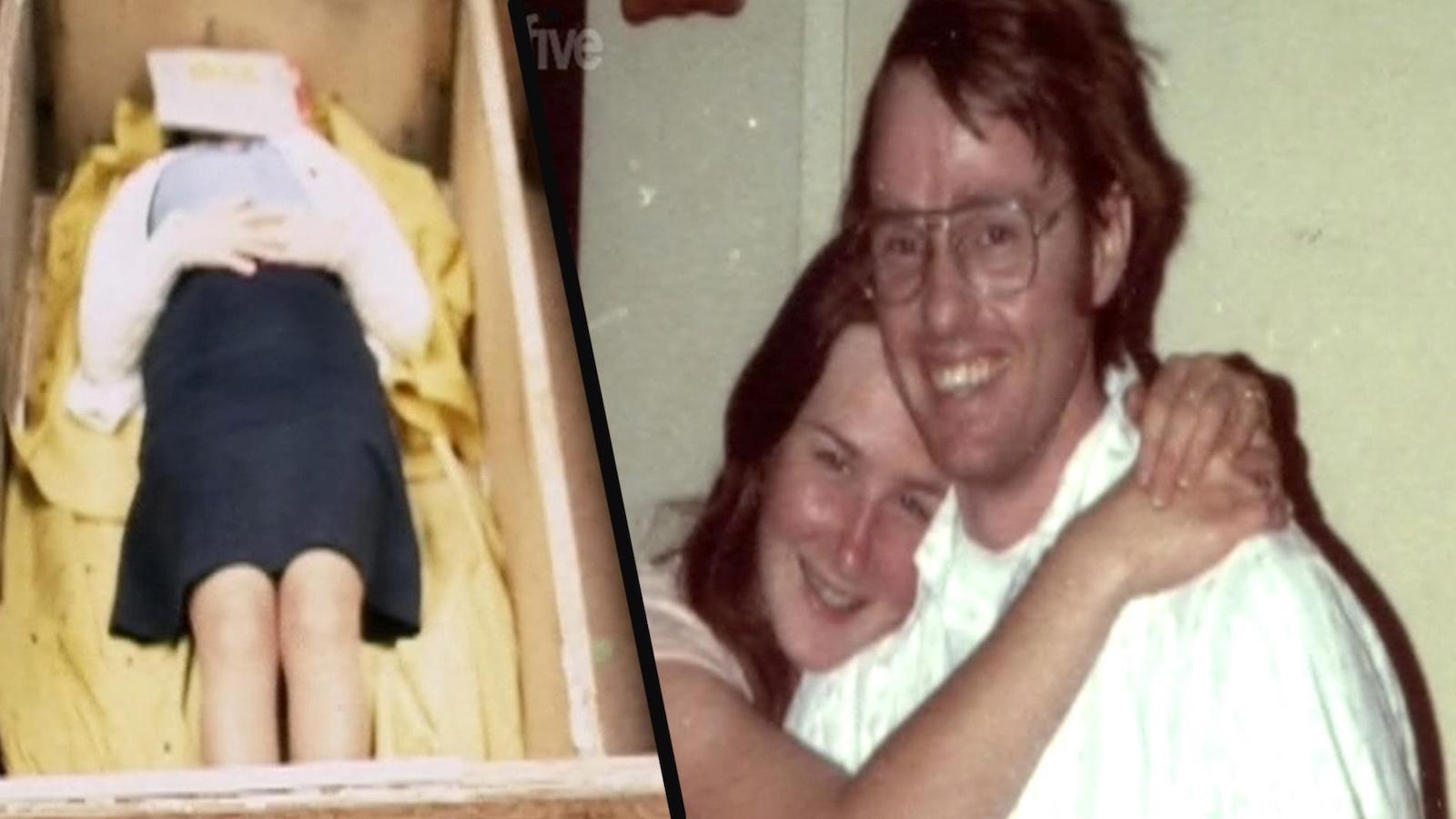 Seven years in a box

Cameron and Janice Hooker targeted Colleen Stan, using their young child as bait to assuage Stan’s doubts about accepting a ride from them. Janice agreed to let her husband kidnap a woman to use as a sex slave in lieu of serving that role for him herself. Once Stan was in the vehicle, the Hookers waited until they were on a deserted patch of highway to make their move.

At knifepoint, Cameron Hooker forced Colleen Stan to place a handmade wooden deprivation box over her head. The Hookers then took Stan to their trailer, where seven years of torture, rape, and emotional abuse commenced. 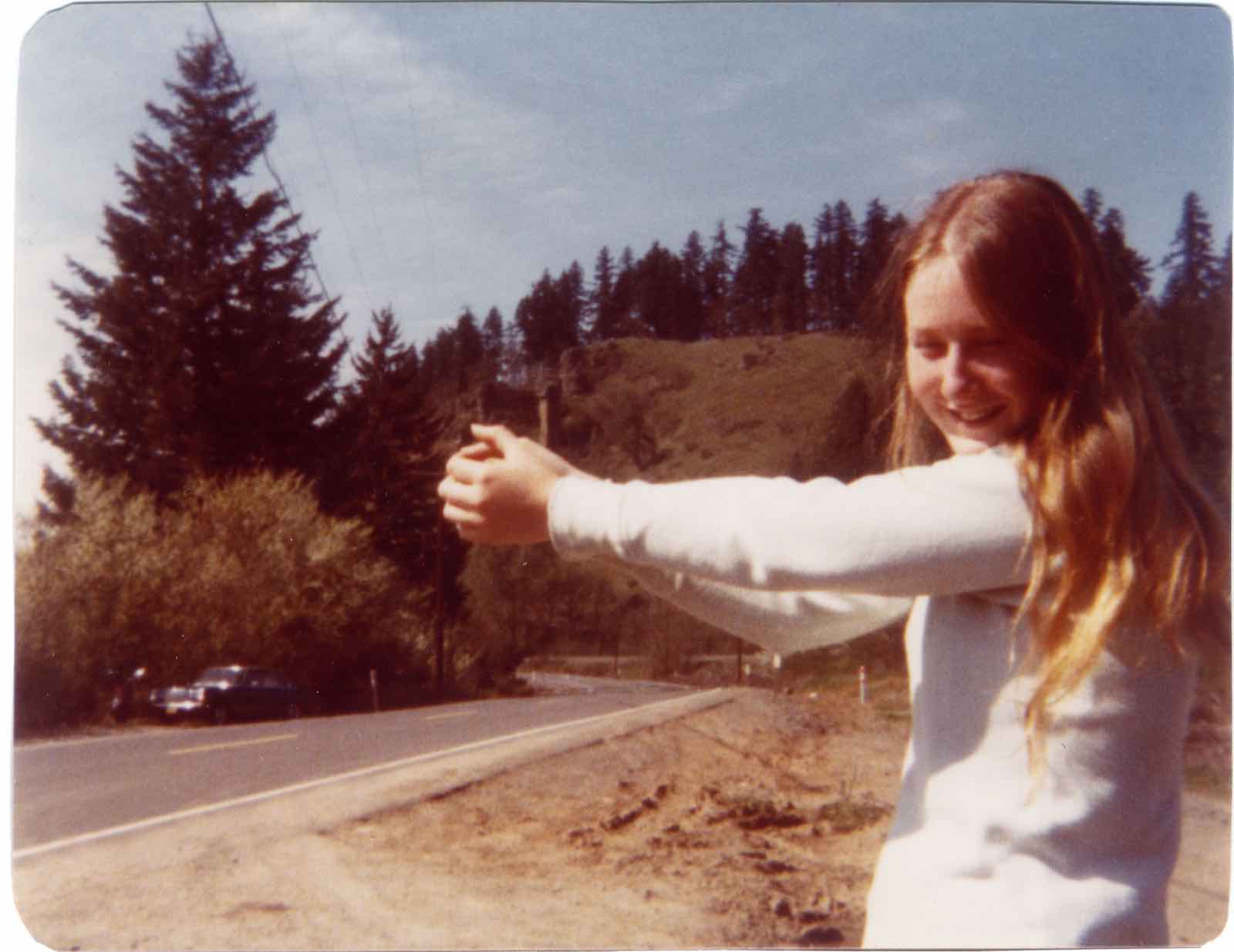 The Hookers kept Colleen Stan locked in a box for 23 hours a day. In the remaining hour, Stan was allowed to eat before being systematically abused by Cameron Hooker. In January 1978, Cameron offered Stan additional privileges if she agreed to sign herself into slavery for life.

Colleen Stan’s name was changed to K. Cameron Hooker forced Stan to endure hours of BDSM-inspired battery. Sometimes, Stan would be allowed access to the outside world, while other times she would be forced to spend years locked in a box underneath the Hookers’ waterbed. 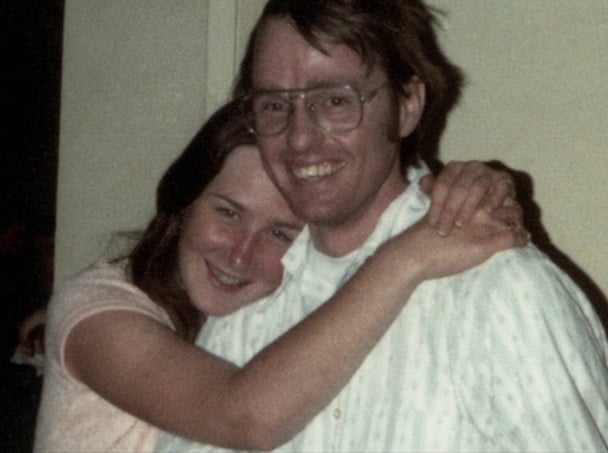 ‘The Company’ is watching

Cameron Hooker subjected Colleen Stan to untold emotional trauma, keeping her in a constant state of fear. One way Cameron yielded power over the young woman was by convincing Stan a powerful organization known as The Company was watching her. Cameron told Stan if she tried to escape, The Company would kill her family back in Oregon.

Colleen Stan was so worked over and brainwashed by Cameron Hooker that she refused any chance she had at escape for years. Stan was allowed to job, do yard work, and babysit the Hookers’ children. In 1981, Stan even visited her family with Cameron. 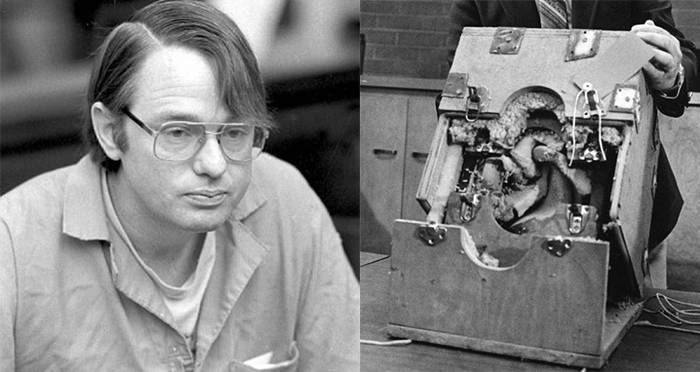 Colleen Stan’s family believed their loved one was involved in a cult, and they were scared to push her away. Cameron Hooker, Stan’s abductor, posed as her boyfriend. Stan’s family even took a picture of the pair. 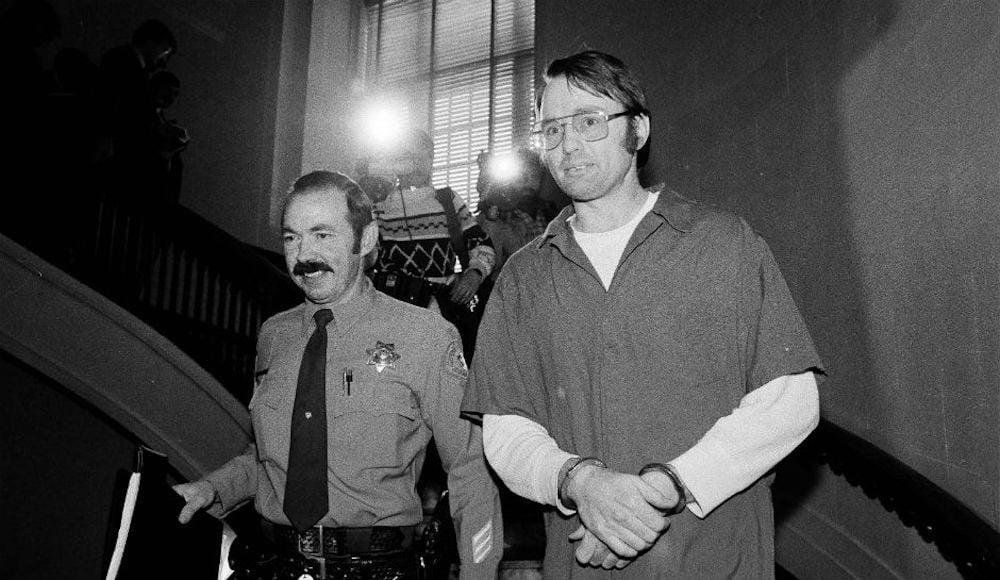 Janice Hooker shared her story with detectives when Colleen Stan finally fled in 1984, catching a bus home. Janice Hooker said from their first date, her relationship with Cameron Hooker was defined by emotional manipulation, abuse, and brainwashing. It was Janice who finally told Stan The Company was not a real organization, giving Stan the strength to escape her imprisonment.

After being charged on multiple counts of kidnapping and sexual assault, Cameron Hooker stood trial in 1984, ultimately being convicted on all counts. Janice Hooker received full immunity by testifying against her husband, giving police information about another young woman named Marie Elizabeth Spannhake who Cameron tortured and murdered.

Colleen Stan suffered what FBI agents deemed unparalleled during Cameron Hooker’s trial. Cameron will remain in prison until his death. Stan has moved on with her life, becoming an advocate for abused women while trying to recover from her seven-year ordeal.