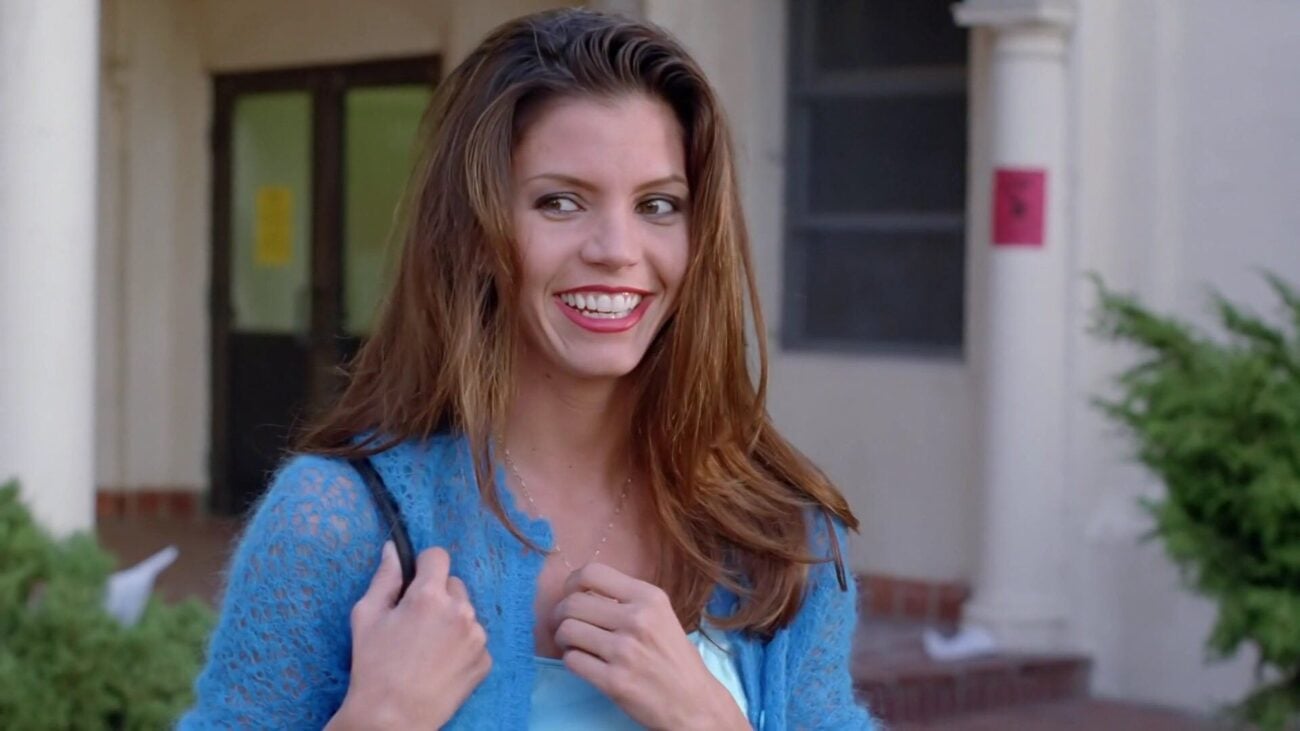 How the mighty have fallen. And fallen. And fallen again. Joss Whedon has been tumbling down Undesirable Lane for a while now, but Charisma Carpenter might have delivered the killing blow this week. The former Buffy & Angel actress accused Whedon of abusive behavior on set, echoing similar allegations from Ray Fisher regarding the set of Justice League.

As if that wasn’t enough, other members of the Buffy cast – including Buffy herself,  Sarah Michelle Gellar! – piped in to support Charisma Carpenter’s claims. Could this be the end of Joss Whedon’s career? The once-beloved showrunner & filmmaker has been navigating choppy waters for a while, to the point where his upcoming HBO show, The Nevers, has been dealing with negative buzz purely because of his attachment.

Can Joss Whedon survive his past or has Charisma Carpenter hammered the final nail in his professional coffin?

The internet caught fire early on Tuesday when Charisma Carpenter took to Instagram & Twitter to share her controversial statement regarding Joss Whedon. While fans of the actress have suspected for years that Whedon wasn’t a great guy based on Carpenter’s vague comments here & there, this is the first time she has explicitly called him out for specific abusive behavior.

The statement mainly focuses on Joss Whedon’s treatment of Charisma Carpenter during her pregnancy, back in the Angel days. According to Carpenter, Whedon harassed her constantly, accusing her of sabotaging the show with her pregnancy, asking the actress if she was going to keep the baby, and mocking her religious beliefs. Eventually, after Carpenter gave birth, Whedon fired her.

Charisma Carpenter credits Ray Fisher’s ongoing battle against Joss Whedon with giving her the courage to finally speak up. And Carpenter’s allegations aren’t just about the time she was pregnant. The actress accused Whedon of creating a toxic work environment and abusing his power overall – much like Fisher did when talking about Whedon’s Justice League behavior. 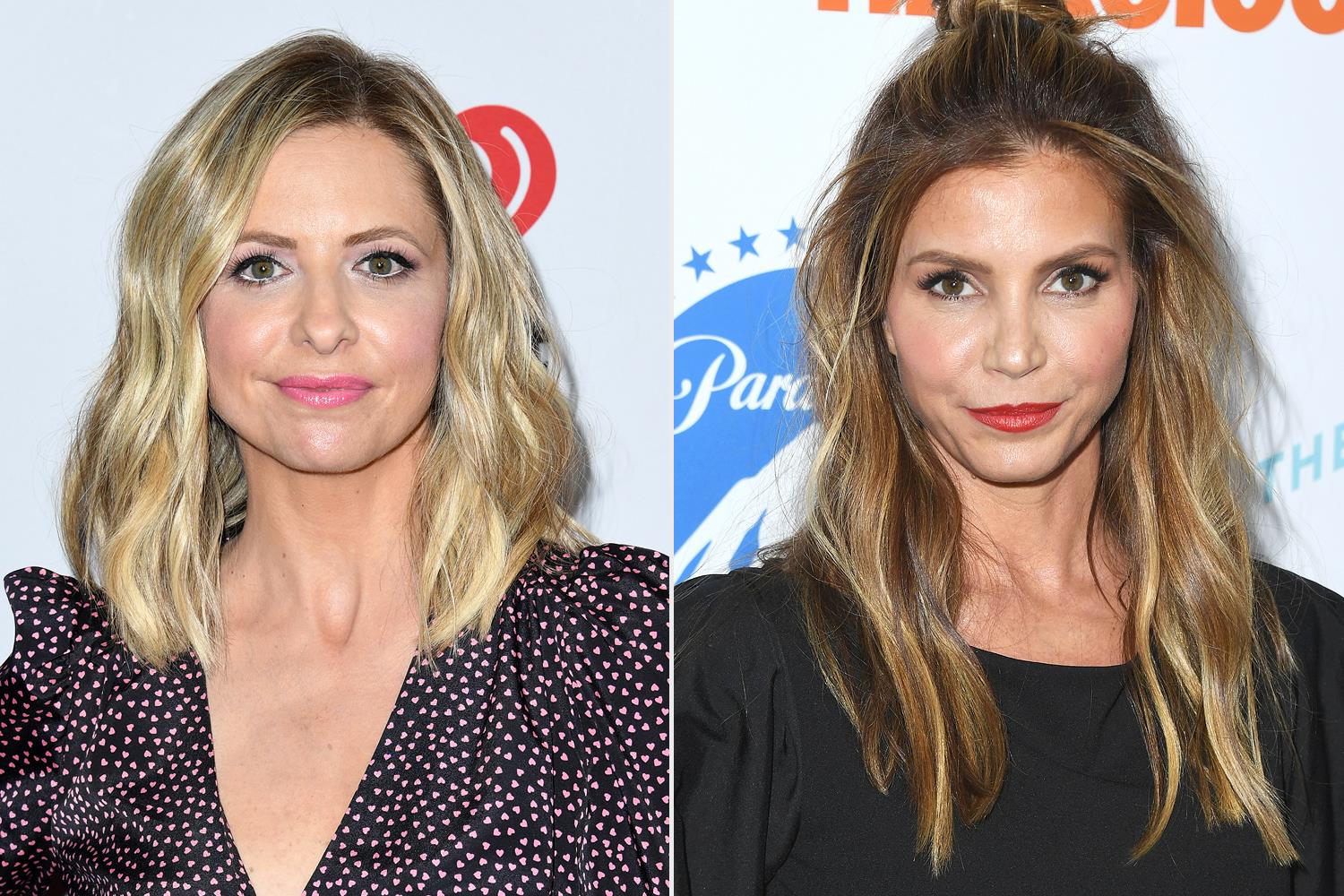 Once Charisma Carpenter’s statement about Joss Whedon went viral, everyone must have had the same question on their minds: would any of her Buffy/Angel co-stars back her up? The answer came soon after, as Sarah Michelle Gellar, Amber Benson, and Michelle Trachtenberg rallied behind their fellow Buffy alum. While none of the actresses issued specific accusations, their statements were damning enough.

Amber Benson confirmed Charisma Carpenter was telling the truth, adding: “There was a lot of damage done during that time and many of us are still processing it twenty plus years later.” Michelle Trachtenberg reposted Sarah Michelle Gellar’s statement (hang on, we’re saving it for last) while making a point to remind everyone Joss Whedon’s alleged inappropriate behavior took place in front of teens like herself back then.

As for Sarah Michelle Gellar? She basically staked Joss Whedon through the heart with her statement: “While I am proud to have my name associated with Buffy Summers, I don’t want to be forever associated with the name Joss Whedon.” Anybody else heard a *poof* as Whedon exploded into dust? Yikes. Gellar went on to express support & pride for all survivors of abuse. 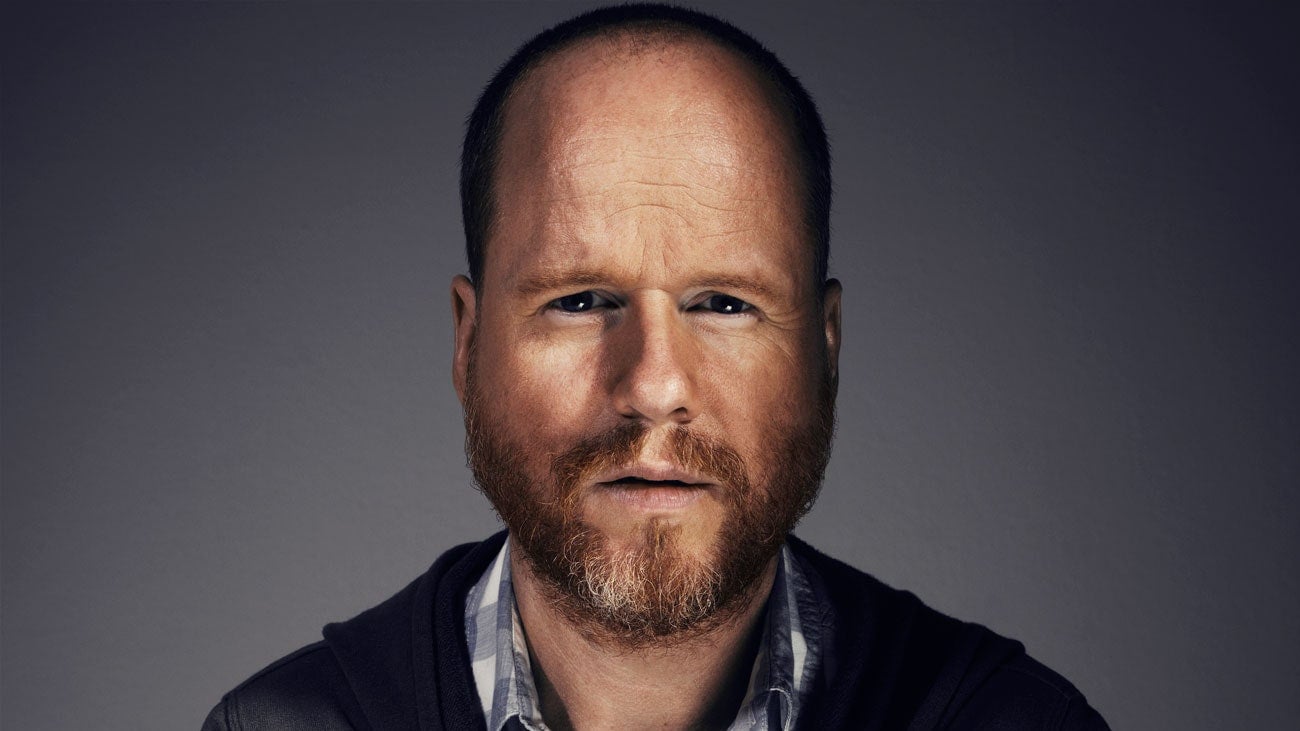 Joss Whedon has remained quiet regarding Charisma Carpenter’s allegations (and the follow-up support to them), but the world started rearranging itself soon after. HBO quickly jumped on damage control mode and issued a statement saying they’d had “no complaints or no reports of inappropriate behavior” regarding Whedon’s time as showrunner of The Nevers.

Of course, Joss Whedon’s time in The Nevers is already done. The filmmaker exited the show halfway through production of the first season, allegedly due to exhaustion. If the real reason had to do with Warner Bros. internal investigation into Ray Fisher’s allegations, HBO is not telling.

Ray Fisher, on the other hand, added his support to Charisma Carpenter & her accusations against Joss Whedon. Apparently, Carpenter was also part of the Justice League investigation – something she revealed in her statement about Whedon. Fisher thanked her and called her “one of the bravest people I know” before urging his Twitter followers to “Read her truth. Share her truth. Protect her at all costs.” 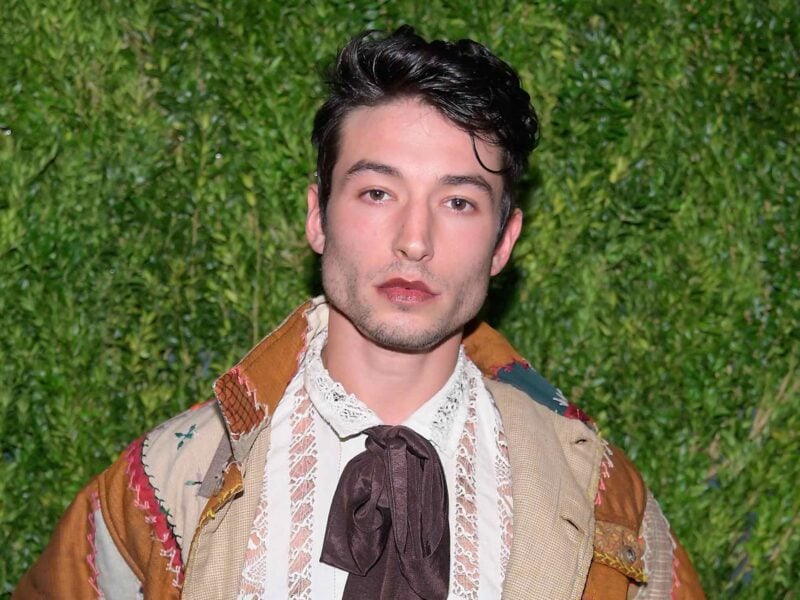