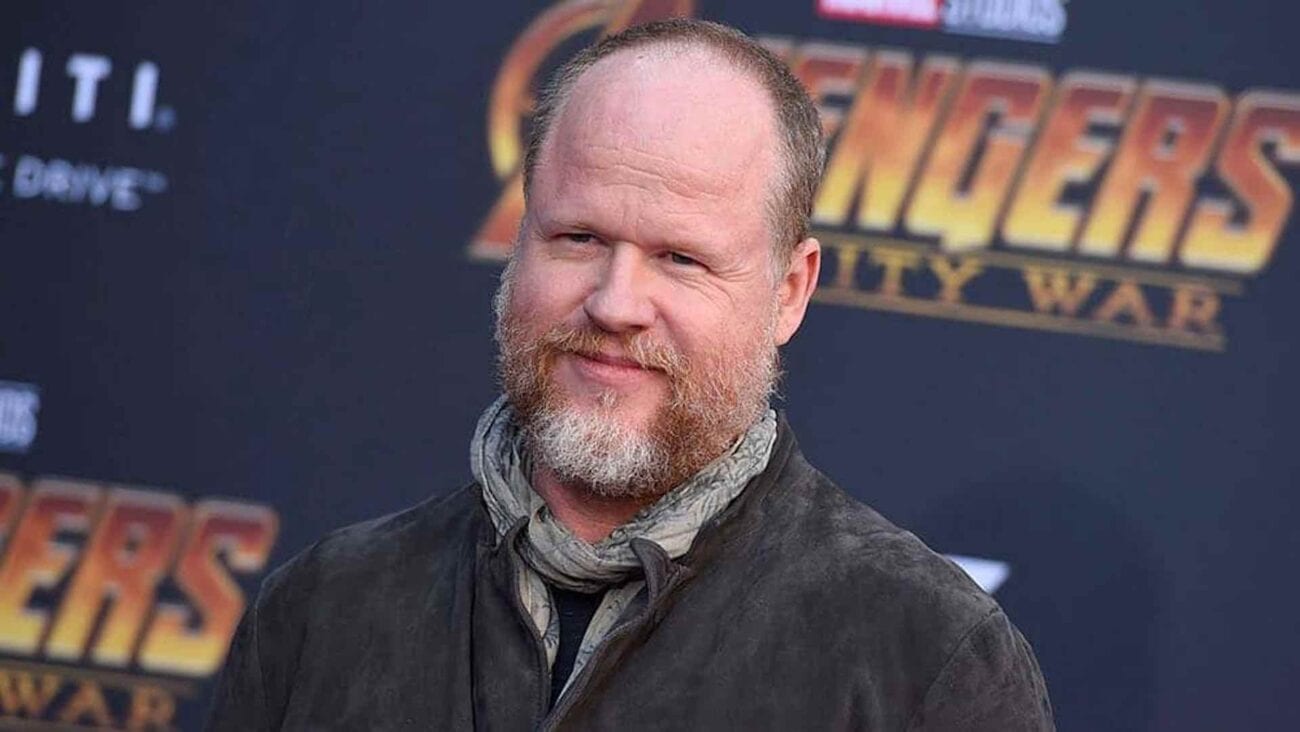 We have to thank Joss Whedon for a plethora of nerd culture. The writer-director is responsible for starting the Avengers series, creating Buffy the Vampire Slayer, and writing Justice League. He even has a writing credit on Toy Story. There are also a plethora of things to get mad at Joss Whedon over, like Justice League & Avengers: Age of Ultron. However, thankfully, a Wonder Woman movie is not one of them.

Before Patty Jenkins graced us with her take on the beloved superhero Wonder Woman, Joss Whedon penned an early draft in 2006. Warner Bros. scrapped the idea, but the script leaked online after Jenkin’s 2017 film released in theaters.

Whedon is no stranger to controversy. He’s been accused of numerous on-set abuses dating back to Buffy the Vampire Slayer & writing misogynistic storylines. While Buffy is an empowering female story with a creative lead character, his female superheroes have been less than woke. Whedon’s Wonder Woman isn’t a shocking revelation but confirms a growing trend in his storytelling.

the first pronoun in Joss Whedon's Wonder Woman script is "she" so i got excited that maybe it WOULD be about a woman, but its about a plane pic.twitter.com/eZRx4VlZGL

Despite being titled after the character, Joss Whedon’s Wonder Woman script is all about her male love interest, Steve Trevor. The movie starts with Trevor finding Diana. However, even in her own film Diana is referred to as “The Girl,” and her description is the definition of the male gaze.

It includes lines like, “Her body is curvaceous, but taut like a drawn bow,” and makes sure to note “she is barefoot.” There is also a scene where she has to dance in a club to access where the bad guys are. Whedon describes her dancing as “sensual, ethereal, and wickedly sexy.” Then it makes sure to focus on two men watching, with one explaining, “It’s like Christmas…”

Wonder Woman isn’t the only character with sexist descriptions. Whedon describes her mother, Queen Hippolyte, as “middle-aged, but very much in her prime.” 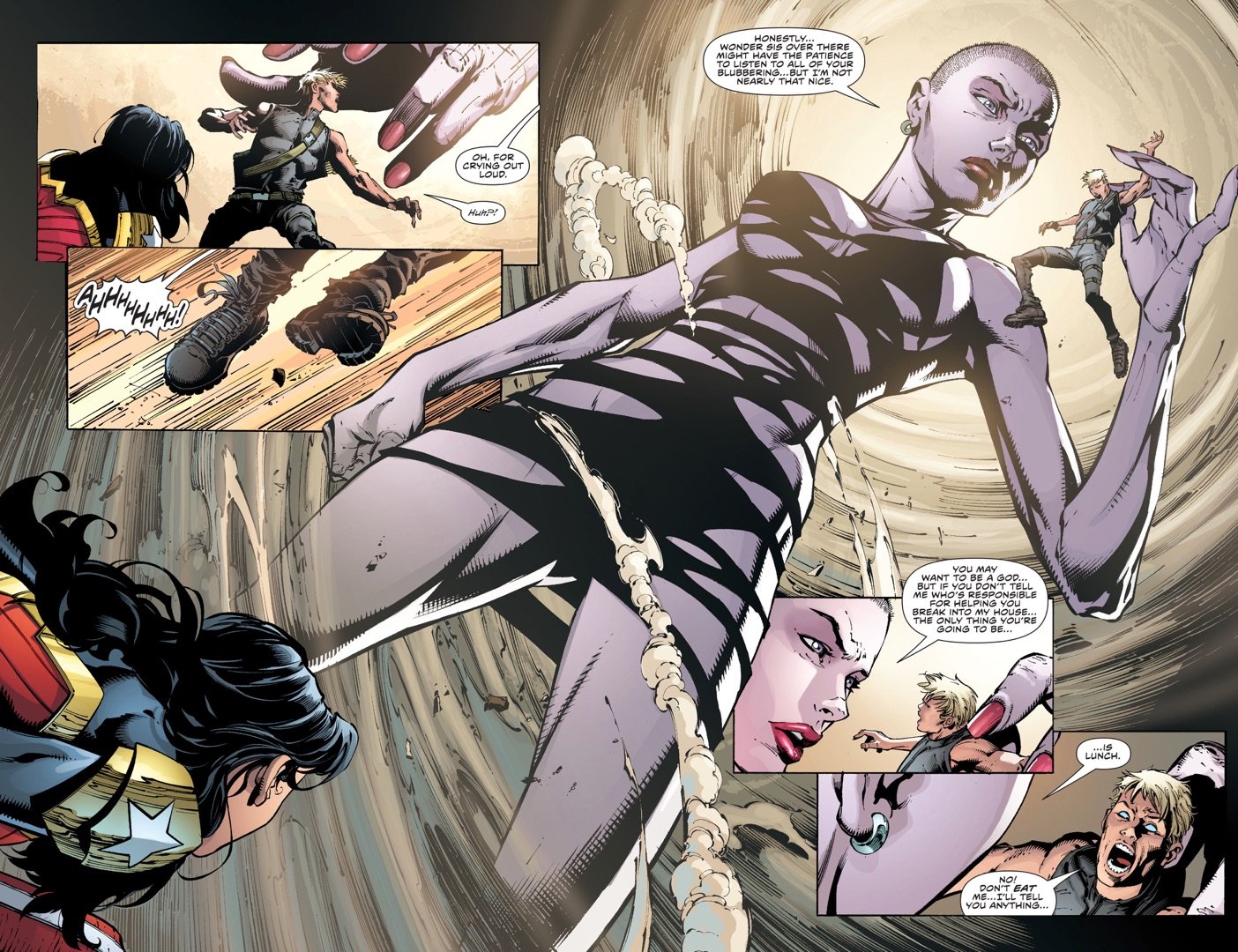 Another complaint of Joss Whedon’s script is he changed the villains. Whedon chose to change Strife from a goddess to a god. He also paired her up with Ares to create a villain duo. So not only did he change Strife’s gender, but he also paired her off with Diana’s half-brother/grandfather Ares to diminish her importance.

By the way, Greek mythology is weird & confusing, but Strife is also Diana’s half-sister & Ares’s daughter. Do with that as you will.

How badass would it have been to get a female super-villain as Patty Jenkins does in Wonder Woman 1984? Strife is also essential in the Wonder Woman comics. With Wonder Woman’s connection to Greek mythology, there are plenty of interesting storylines & character arcs to choose from. 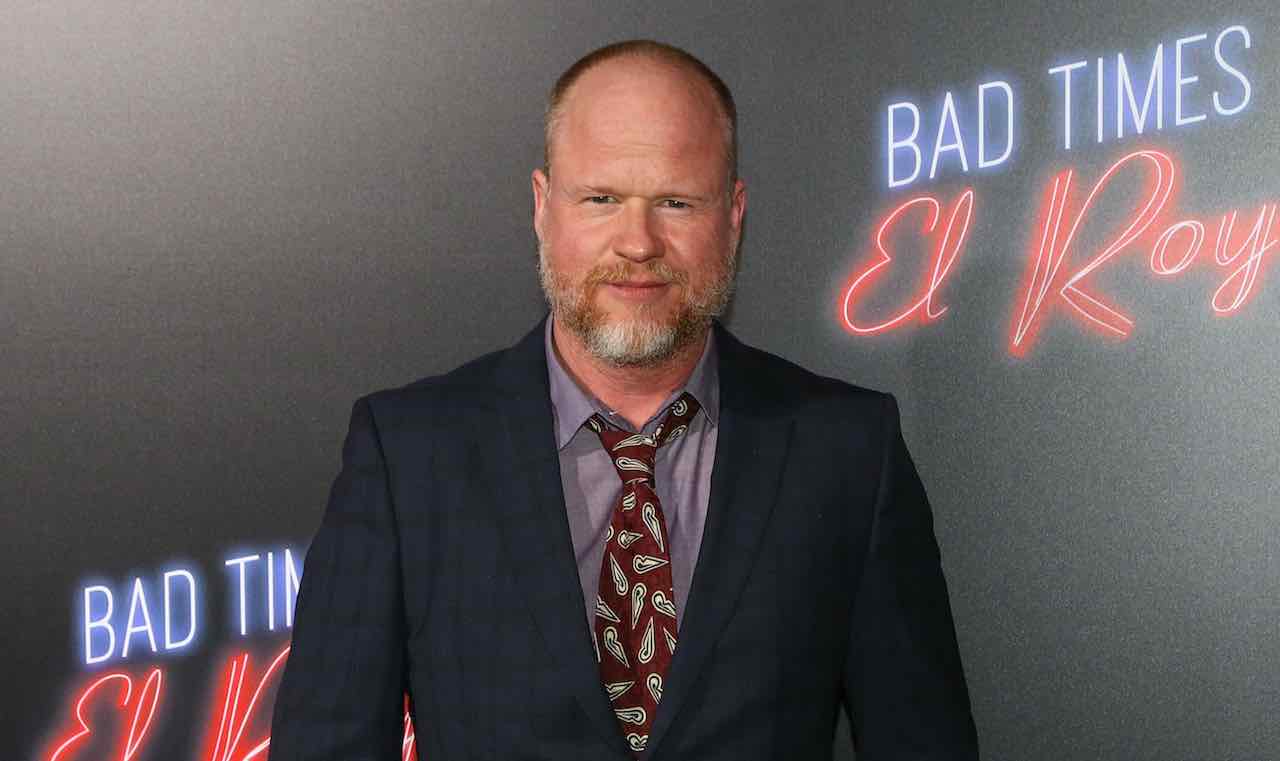 Joss Whedon didn’t see a problem with his draft. Whedon told Vanity Fair at the red carpet premiere for Avengers: Infinity War he “stood by it” and how he believed “it’s a great script.”  Whedon praised his script, explaining, “I was in there swinging, and the movie has integrity, and the characters have integrity.”

After his script leaked in 2017, Whedon reread it after hearing about the backlash. He didn’t know which parts people had a problem with but explained, “People say that it’s not woke enough. I think they’re not looking at the big picture. It’s easy to take one phrase out of context, and [I wasn’t] the most woke individual who ever lived at that time, ten years ago.”

At least Whedon recognizes he wasn’t woke enough for a Wonder Woman film, but it doesn’t excuse the fact of how awful this film is. There are two things to note. We don’t know how far along the leaked script was. According to Whedon, it was the first draft, so there would have been plenty of changes before the film went into production. 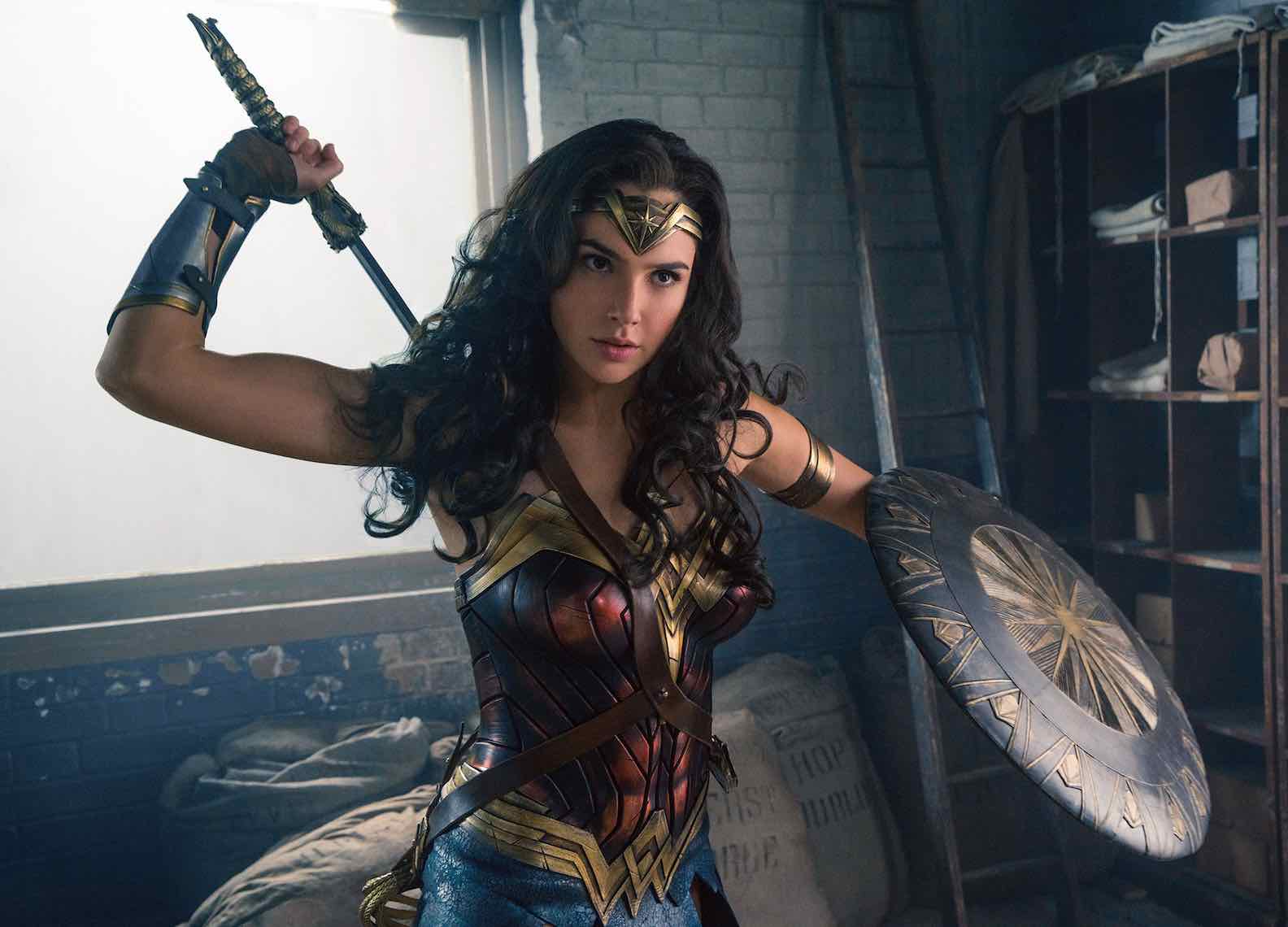 We also don’t know if the full script leaked. It’s safe to assume so, given the length. A page of script equates to a minute of screen time. The leaked script is 116 pages, so just under two hours. For reference, Patty Jenkin’s Wonder Woman is two and a half hours. 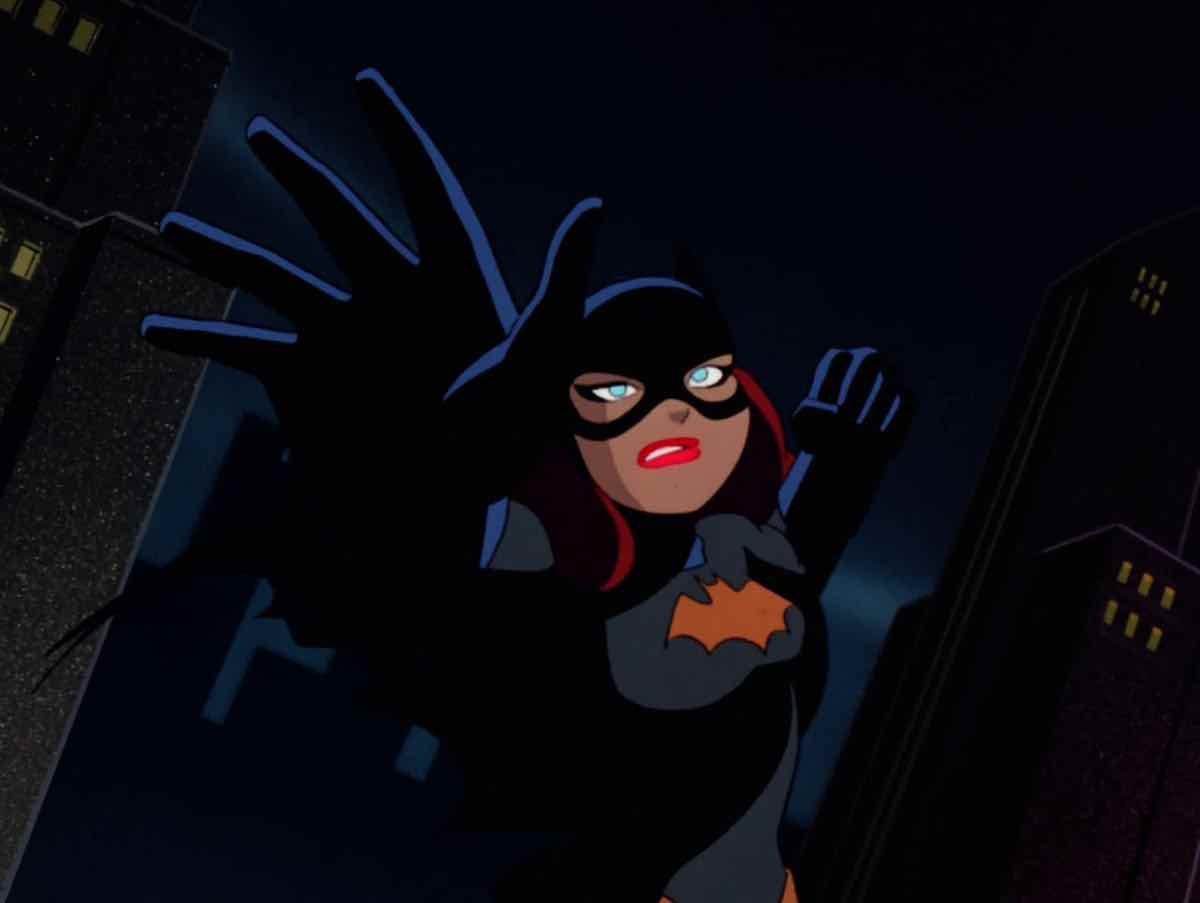 Whedon’s next project for DC & Warner Bros. was a “Batgirl” film. Luckily for all of us, he stepped away from the project in 2018. Whedon couldn’t piece his story together, walking along a long tight rope after the success of Patty Jenkins’s Wonder Woman. He explained to Vanity Fair:

“A lot happened in that year, and I felt some of the elements might not work as well. The story sort of crumbled in my hands. There were elements that I just hadn’t mastered that I, after a long time, thought I wasn’t going to.”

Whedon told Warner Bros. he didn’t have an idea, which wasn’t the truth. According to Whedon, he had an idea, but “it didn’t fit in the space that was left for it.” The space left for him was creating a movie about an empowering female character in the most popular comic book franchise in the world, but also rivaled Wonder Woman. If Whedon had remained, the story might have been a Batman movie with a side of Batgirl.