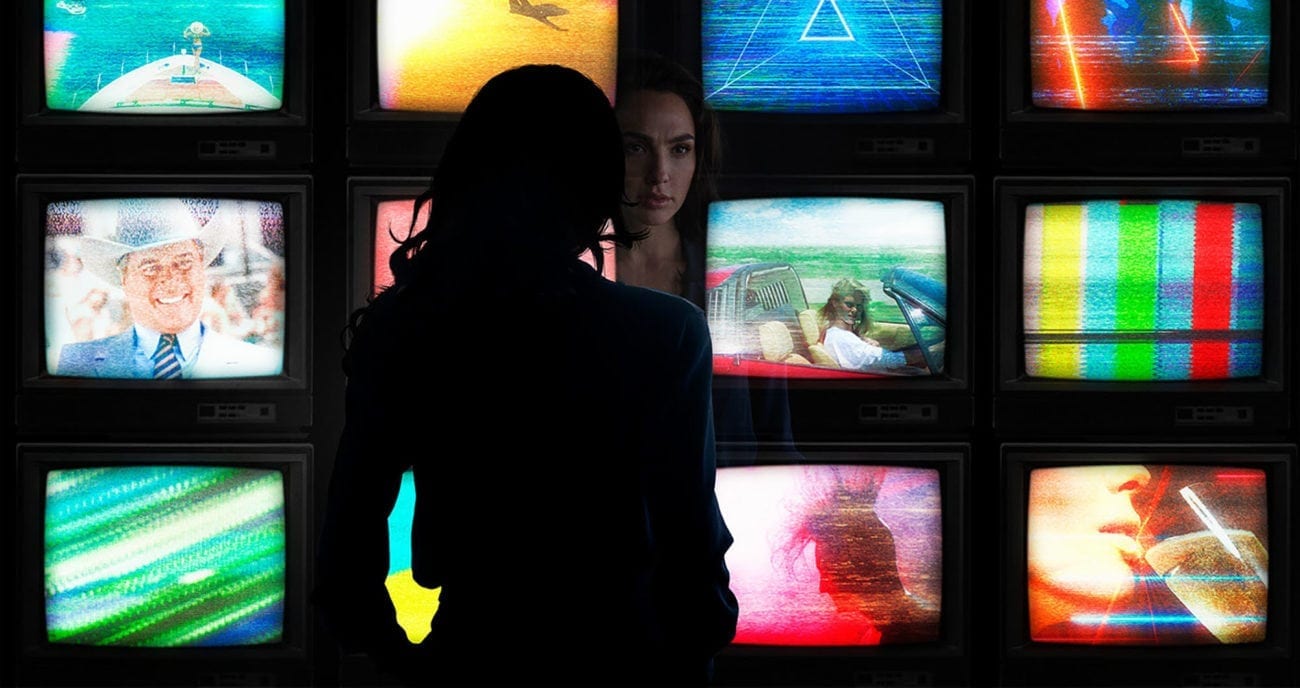 “Life is tough, but so am I”: Why the world needs Wonder Woman

Post-production has started for the highly anticipated Wonder Woman 1984 – that’s right, it’s set in the 80s! – and Warner Brothers’s early photos showed Diana Prince (Gal Gadot) staring at a wall of television monitors. Sadly, it doesn’t look as though she’s decked out in some 80s aerobics wear or a hip pair of sweats – but, whatever.

The second still shows Chris Pine (A Wrinkle in Time) as Steve Trevor, because apparently he’s returning to the sequel? We’re not exactly sure how or why, considering he appeared dead AF the last time we saw him, but who knows?

Maybe ol’ Steve’s appearing just in dream sequences, or maybe the Wonder Woman sequel will be pulling some bogus telenovela twist and Steve’s secret twin will be the one wooing Diana this time around. Though we seriously hope not.

The point is that Wonder Woman 1984 is on its way in 2020. We have a lot of questions concerning Steve’s return and a lot of curiosity for Kristen Wiig (Bridesmaids) in the role of super-villain The Cheetah – but most of all, we just need Wonder Woman back in our lives once more. Hell, the whole damn world needs her.

Wonder Woman was released just before the shitstorm of 2017 where the #MeToo and Time’s Up movements saw scores of women across various industries – not just in entertainment – compelled to speak out about injustices. On a social and political level, women have been flexing some serious brawn and pulling the sociopolitical equivalent of a lifting an entire damn car over their heads.

It’s not that women need a hero right now – more that Wonder Woman offers a paradigm of female empowerment and strength that’s emboldening to see on the big screen. It’s been a challenging time for America, which is likely why there’s been such a rise in superhero flicks. 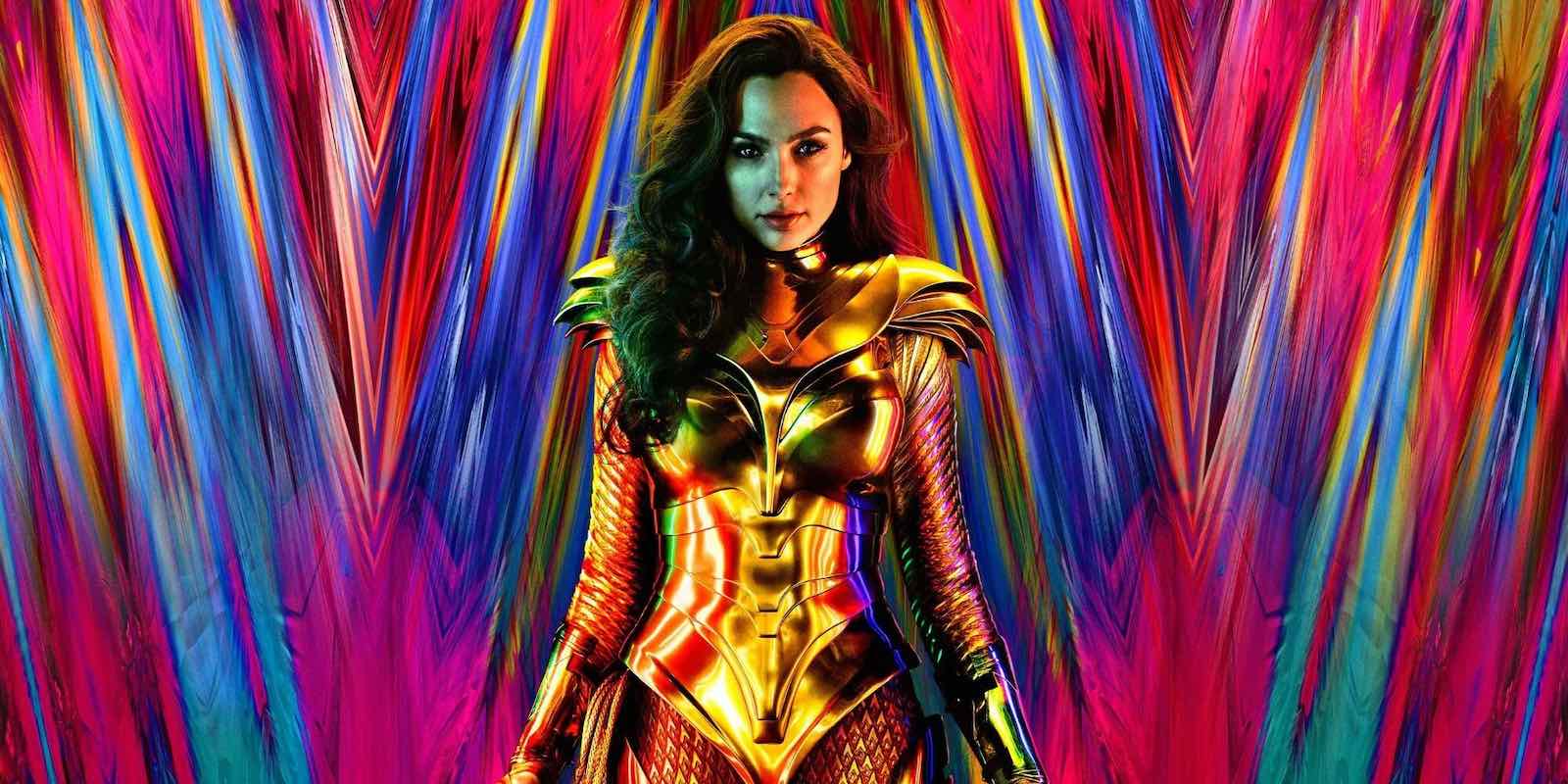 In the 1930s when many of the current crop of cinematic heroes were first developed in comic books, “the American Dream had become a nightmare” and seeing such larger-than-life, impossibly strong heroes maintain the fortitude required to right the wrongs of the world and take on evil was impossibly cathartic for readers.

These fantasy realms provided escapism to readers while simultaneously allowing them to engage with challenging issues by seeing them dynamically dealt with in cartoon form.

In that sense, Wonder Woman offers female audiences an escape from the shit show of modern America while also giving them an icon they can gleefully live through and draw strength from. We might not be able to destroy a whole army with one single punch, possess a golden lasso that forces men to tell the truth, or own a magical shield that can protect us from even the most savage attacks – but we’d definitely like to.

Speaking to Variety, Patty Jenkins – who’s returning to also direct the sequel –  described the superhero’s appeal as being someone who represents “love and empowerment in a slightly different way … People who are struggling in some sort of way or don’t identify with the world they live in can often find themselves in Wonder Woman.”

It’s a mantra that’s followed Wonder Woman for a while – “Life is tough but so am I” – and it seems to encompass the appeal of the superhero semi-goddess for the current challenging climate we all find ourselves in.

The underlying message of Wonder Woman, if you’re looking for one, could pivot around being as tough as the world around you. To not wait for a hero, but to be a hero. That’s exactly the sort of blockbuster protagonist the world needs to see more of and at least we have that in Wonder Woman.