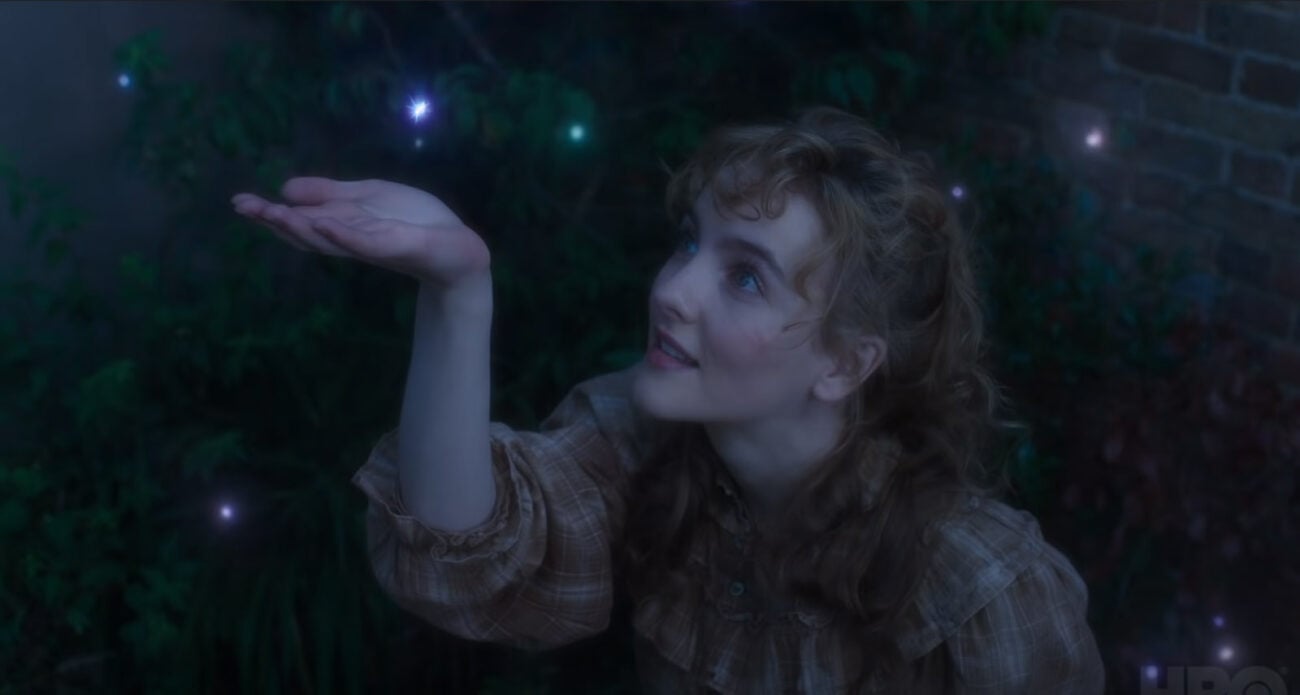 Teaser trailer: Joss Whedon returns to TV (for some reason) with ‘The Nevers’

Joss Whedon has been mired in controversy for years now. Many people have stepped forward to say that working with him on set is toxic – the latest being Ray Fisher. Even his ex-wife Kai Cole wrote an open letter to the world about how Whedon isn’t as feminist as he’s led the world to believe.

However, people are reluctant to cancel Whedon since he’s helped to create some of pop culture’s biggest titles from Buffy the Vampire Slayer to Firefly.

This leads us to today’s news: HBO’s upcoming series The Nevers released its first trailer and we’re admittedly pretty hyped because it looks very cool – we’re just hesitant because Joss Whedon is the creator behind it all.

The trailer shows us a visually exciting Victorian world filled with fantasy magic and sci-fi gadgets. The main characters are Amalia True (Laura Donnelly) and Penance Adair (Ann Skelly) – two women who have suddenly been gifted magical abilities – but they aren’t the only ones.

Much like an X-Men movie, the people with supernatural abilities are shunned from society, but Amalia and Penance have something to say about this – and end up on some adventures because of it.

It looks exciting, alluring, and as if it’ll be filled with bad*ss women. A quick minute and a half long trailer isn’t enough information to tell us if this will have Whedon’s usual questionable hallmarks, or if this show will depart from his usual trappings. 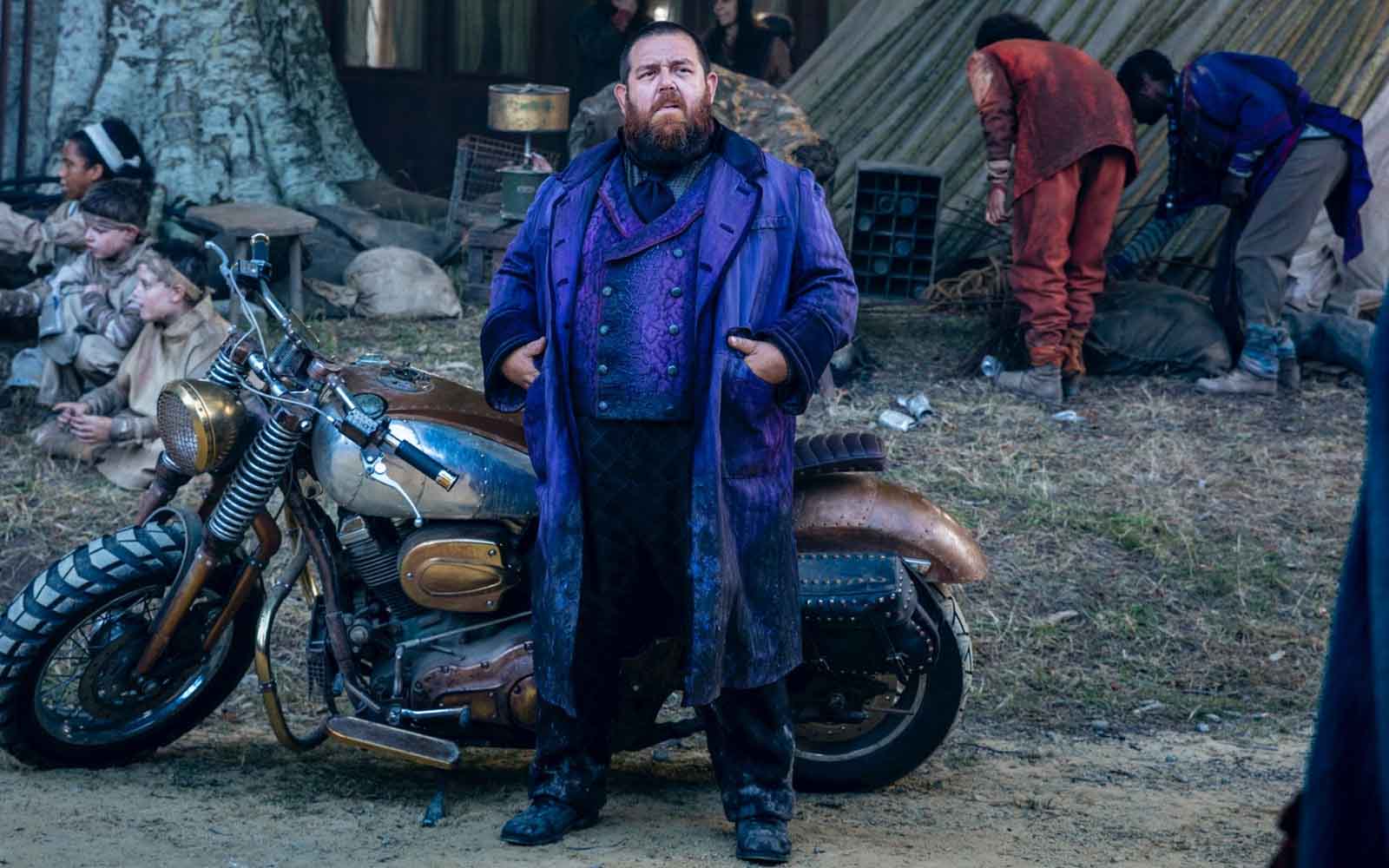 Handing over the reigns

If you’re willing to give the show a shot you’ll want to know that the first six episodes will begin airing in April – the other four have been delayed due to the COVID-19 pandemic and will be aired at a later unknown date.

Whedon began the show very hands-on. He’s the creator, he had a hand in writing all ten episodes, and began directing the show too. However, in November he announced that he was stepping back due to exhaustion. Philippa Goslett (How to Talk to Girls at Parties) will be taking over from Whedon to finish the series’s final four episodes. 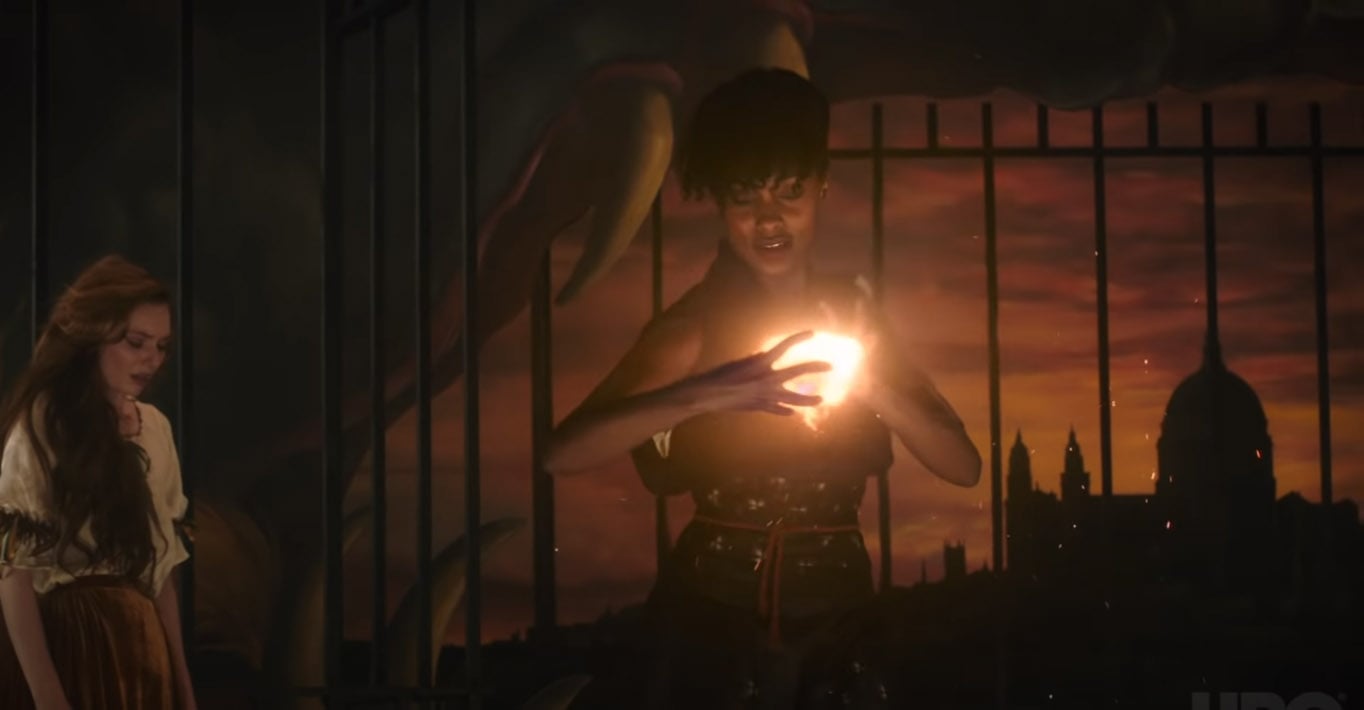 Where to find the show

If Joss Whedon’s involvement in The Nevers isn’t enough to deter you from watching, then you can find the show on HBO Max when it premieres or you can watch it on the regular HBO channel.

We personally recommend waiting until all ten episodes have been released and binge watching them all, rather than watching a measly six episodes over the course of a month & a half and then pining after the conclusion with no idea when it will come. Then again, this also assumes the show will be good . . . maybe you won’t even care how it ends. 🤷 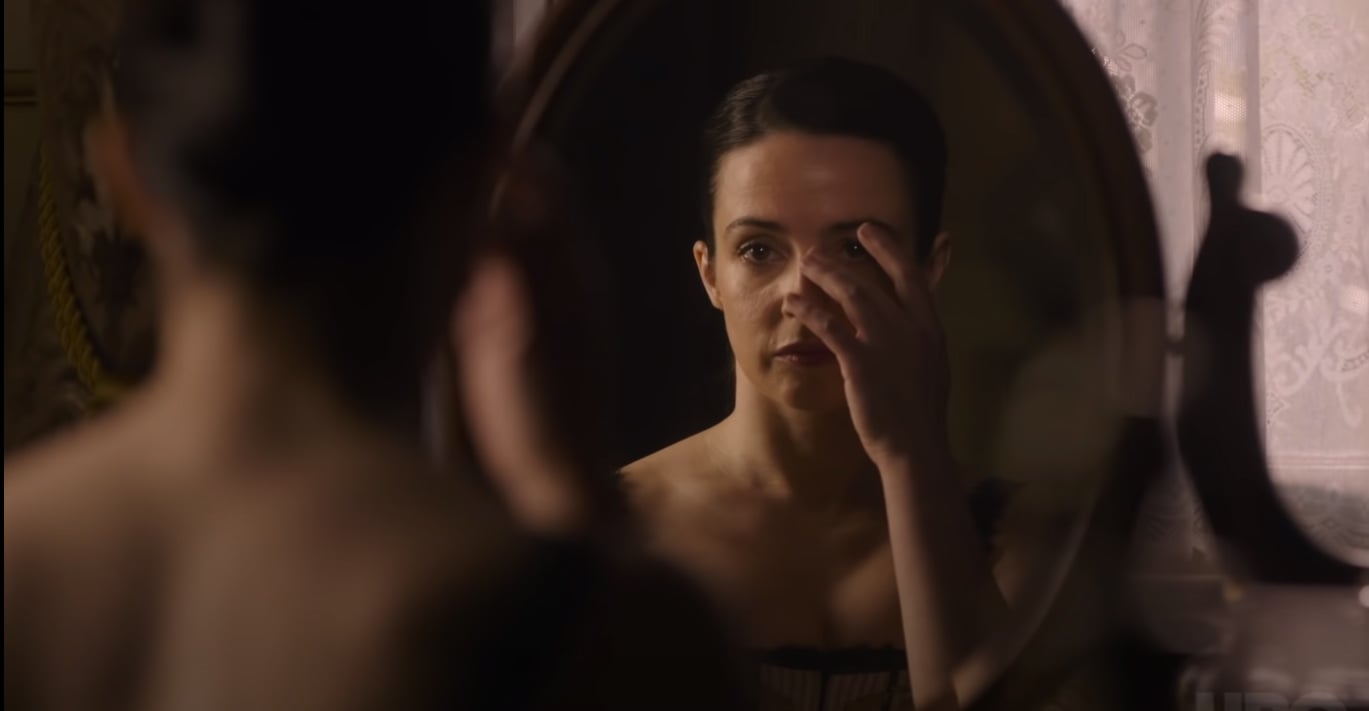 The internet has been pretty stoked about the new trailer for The Nevers, and we kind of can’t blame them. The trailer has a fabulous aesthetic, it has ladies that kick butt, and costumes we wish we could wear. Plus, Victorian/fantasy/sci-fi just sounds perfectly up our alley.

While we do wish Joss Whedon wasn’t behind the show, it’s safe to say the internet is hyped to give The Nevers a try. With tweets like, “Just saw the trailer for “The Nevers” and holy crap I need to watch it. 😍” filling the Twitter feed for The Nevers topic, it’s clear people have high hopes & expectations for it.

What do you think? Are you willing to give The Nevers a try? Is Joss Whedon’s involvement enough to prevent you from checking it out? Let us know in the comments below!